VMFA-121 flies the Lockheed Martin F-35B Lightning II Joint Strike Fighter. The F-35B is the short takeoff/vertical landing (STOVL) variant of the F-35 JSF. Capable of landing conventionally or vertically, the F-35B can be utilized from a land or sea base.

Bolstering the USMC’s worldwide deployment capability, moving VMFA-121 to Japan makes VMFA-121 the first active F-35 squadron in any U.S. DoD department to be based outside the United States.

The USMC, and VMFA-121 specifically, have paved the way within the F-35 program with many “firsts” for the aircraft.

In addition, VMFA-121 is scheduled to participate in Exercise Northern Edge 2017 in April/May this year.

With VMFA-121 moving to Japan, the USMC adds fifth-generation fighter capability to the Pacific region. VMFA-121 is expected to have a detachment shipboard on the USS Wasp in early 2018. This will add the flexibility of a sea base to the MAGTF while supporting the 31st Marine Expeditionary Unit (MEU).

The move to Japan marks another significant milestone for VMFA-121 and the F-35B. 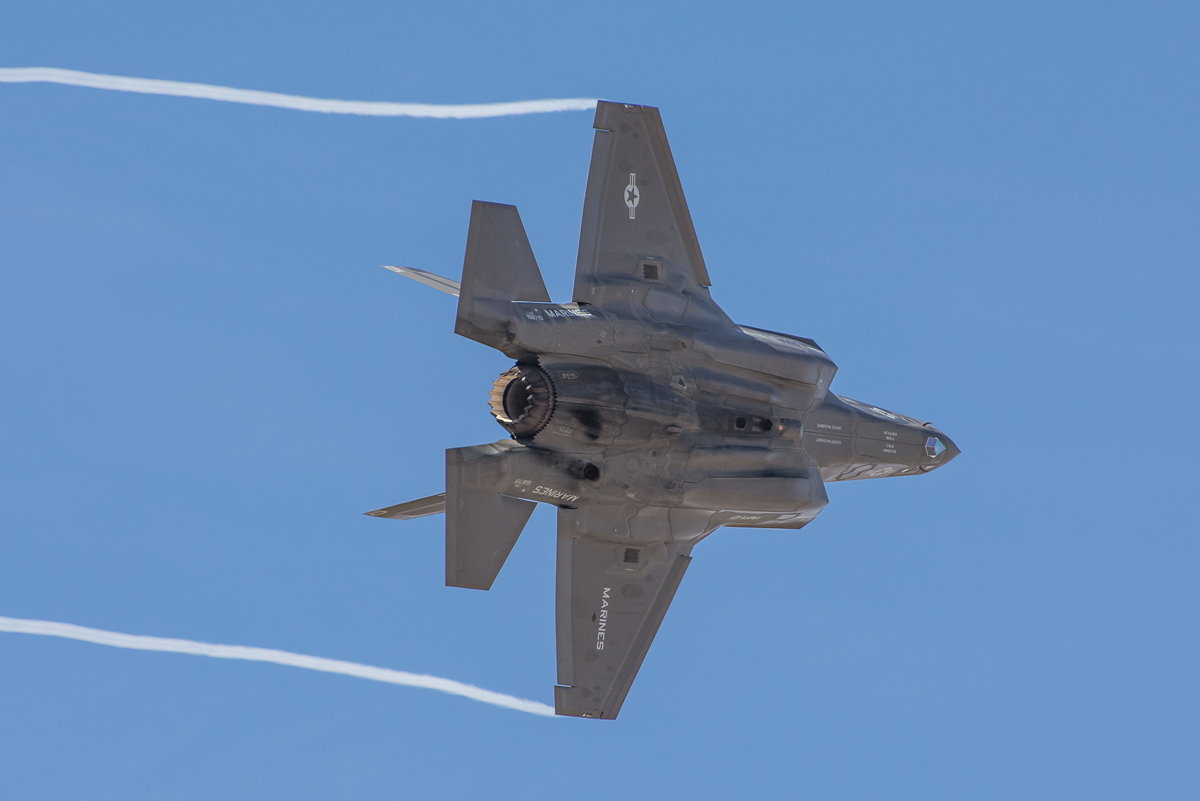 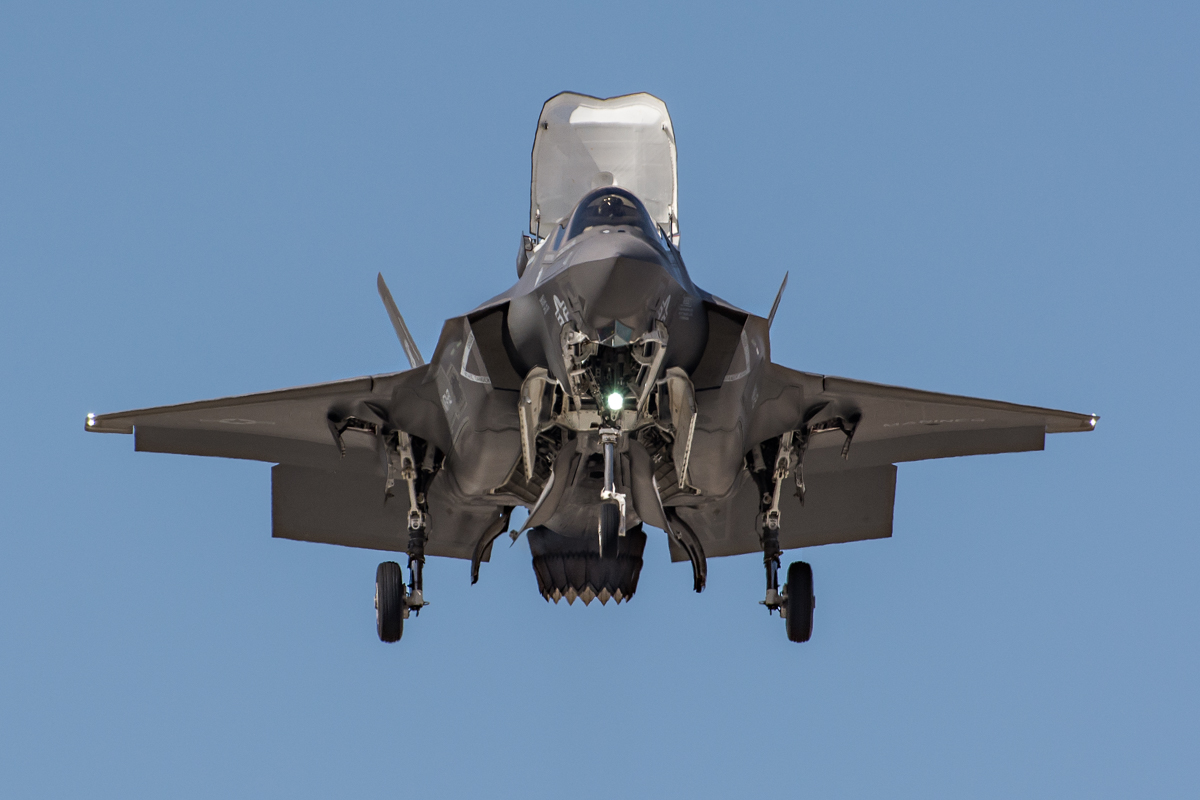 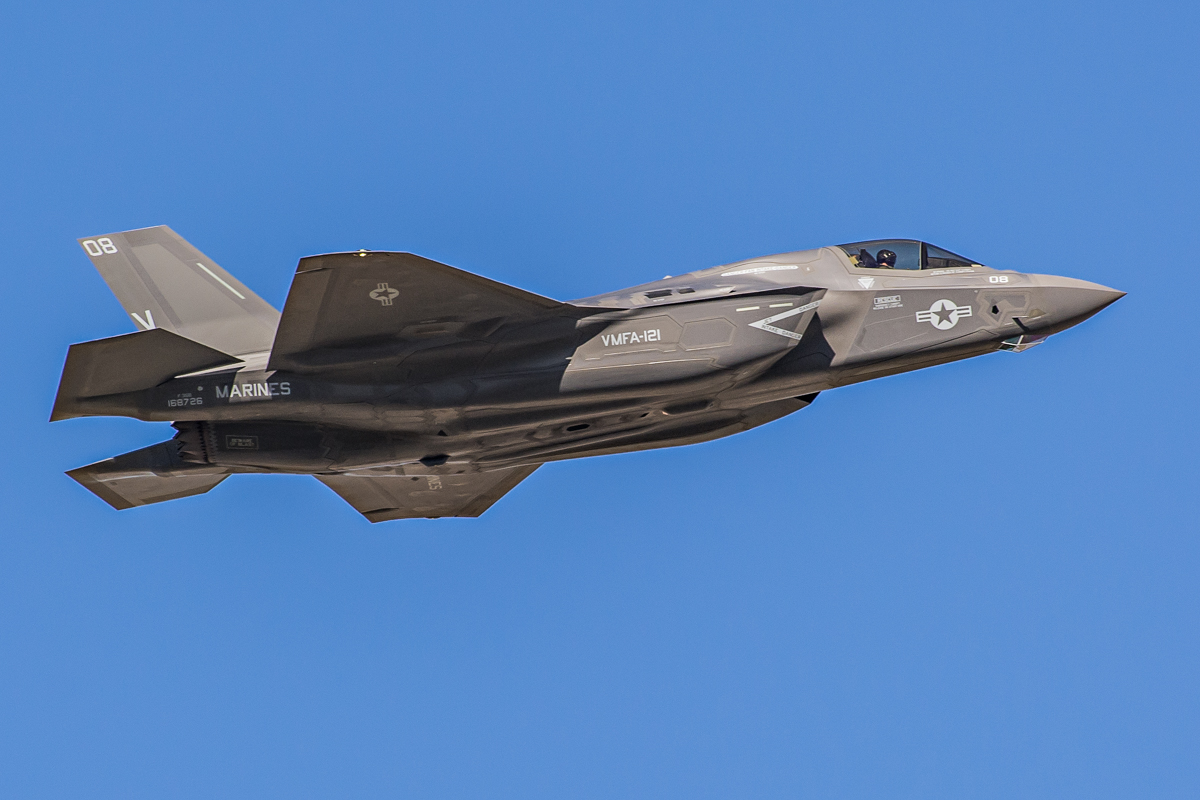 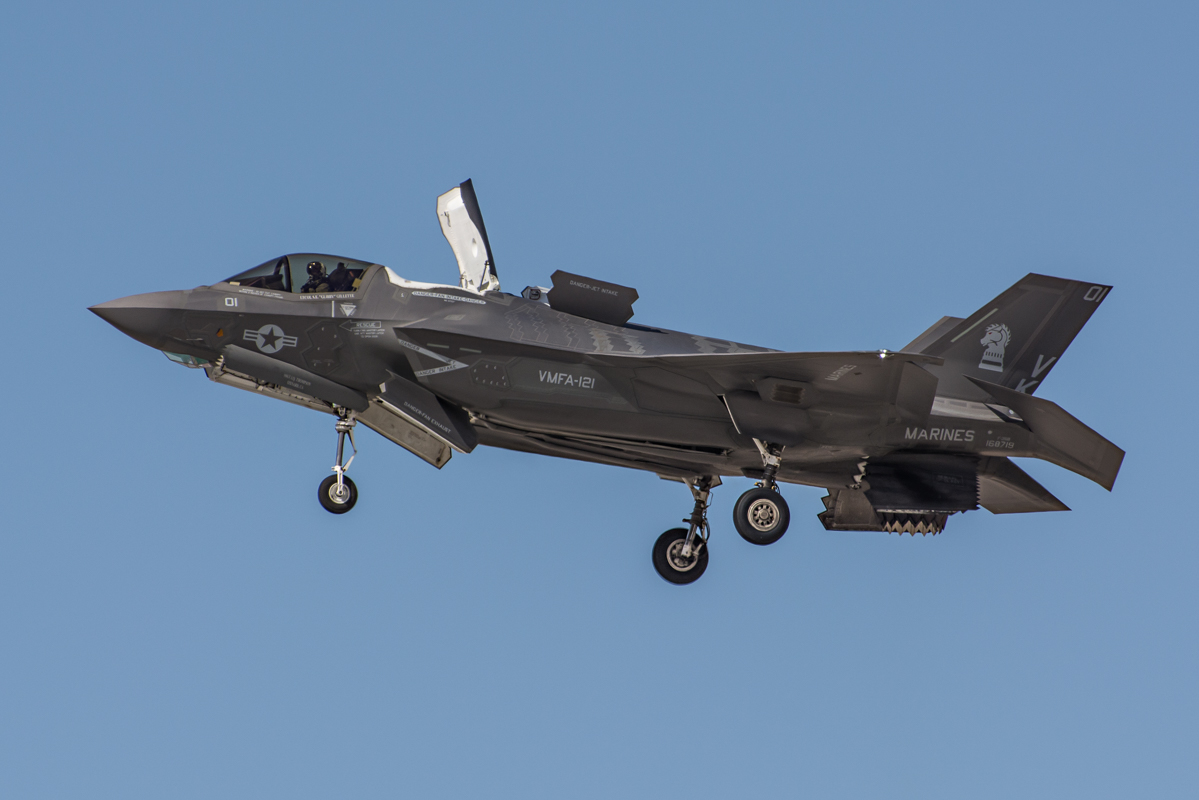 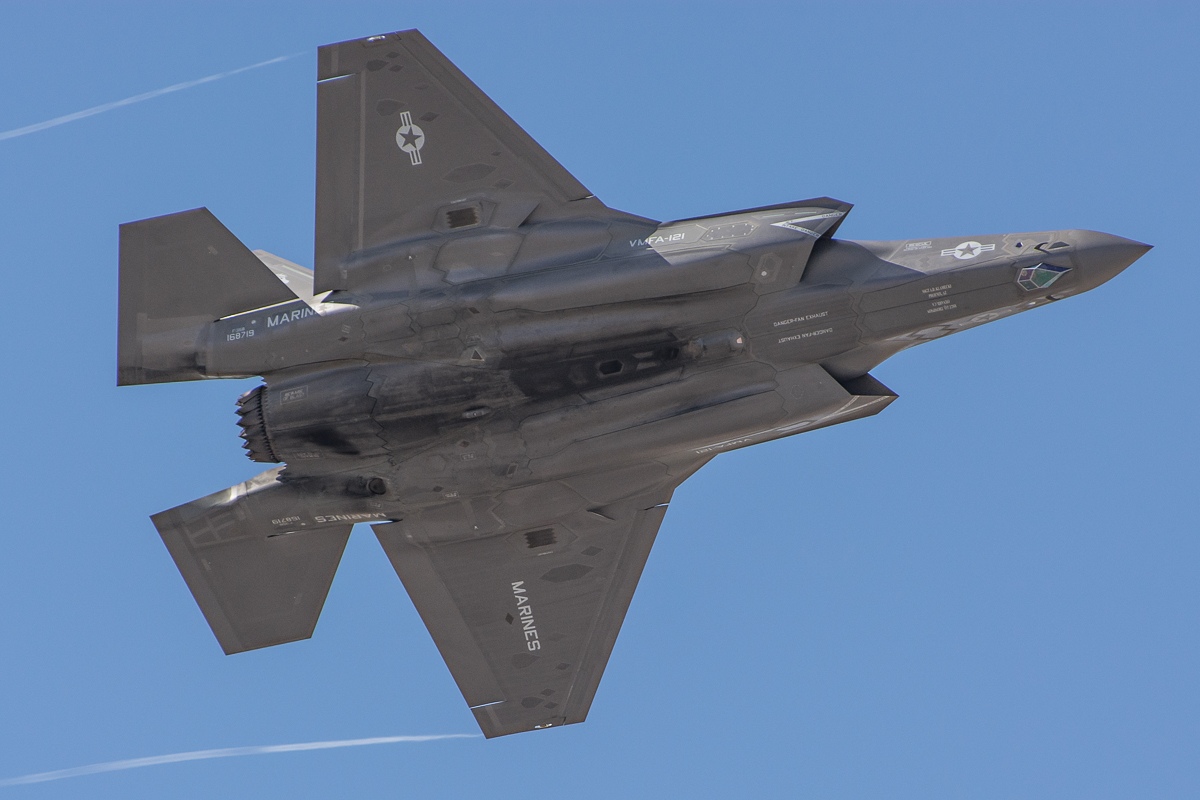 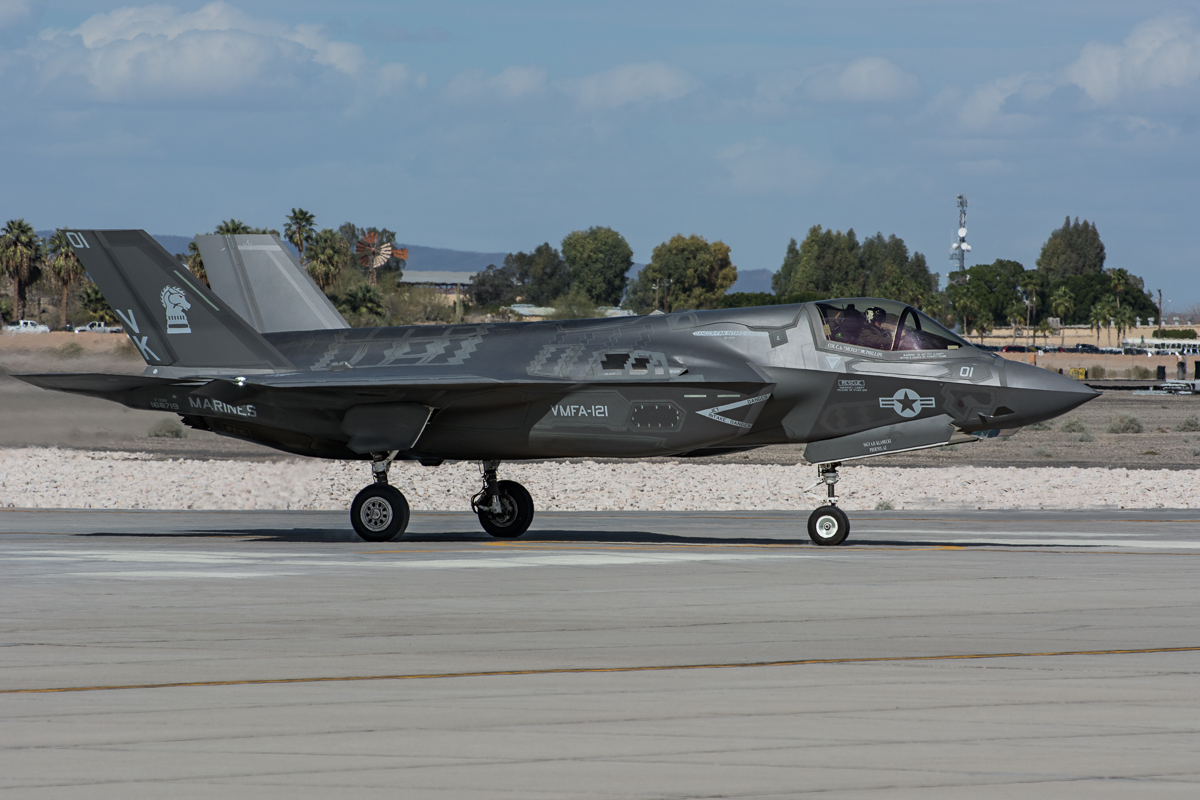 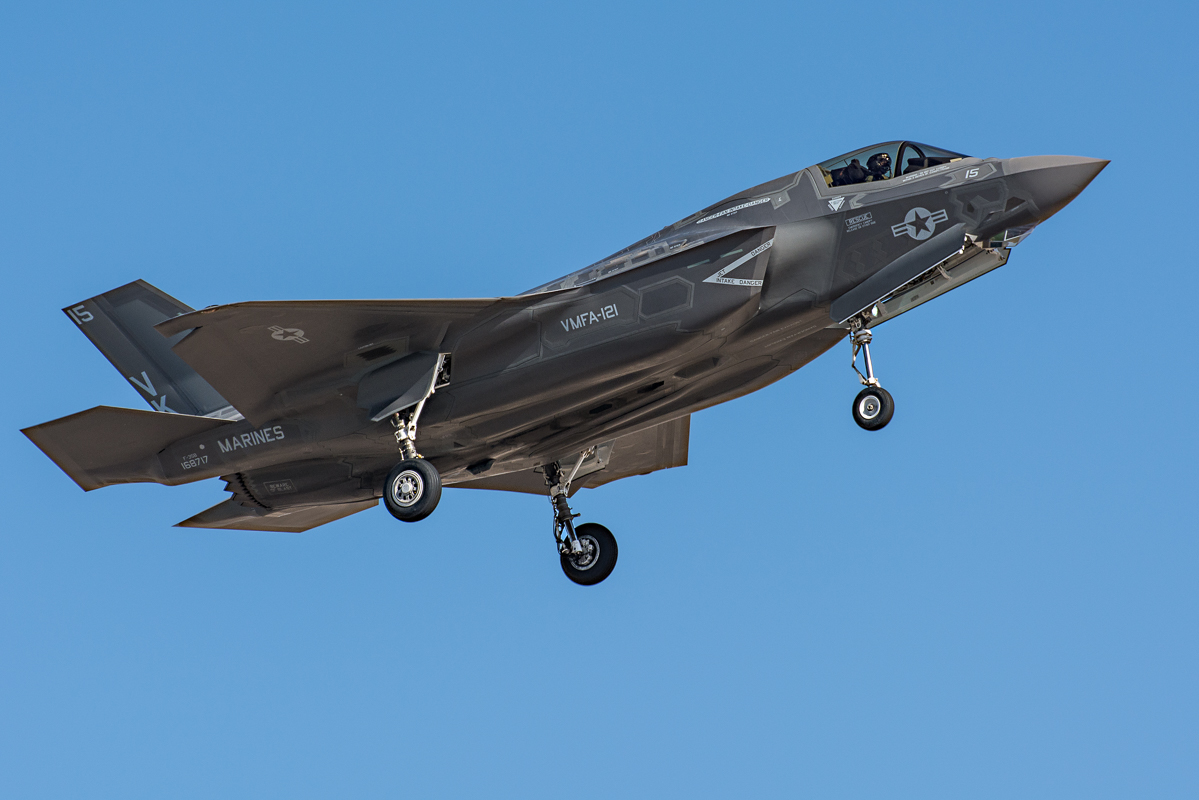 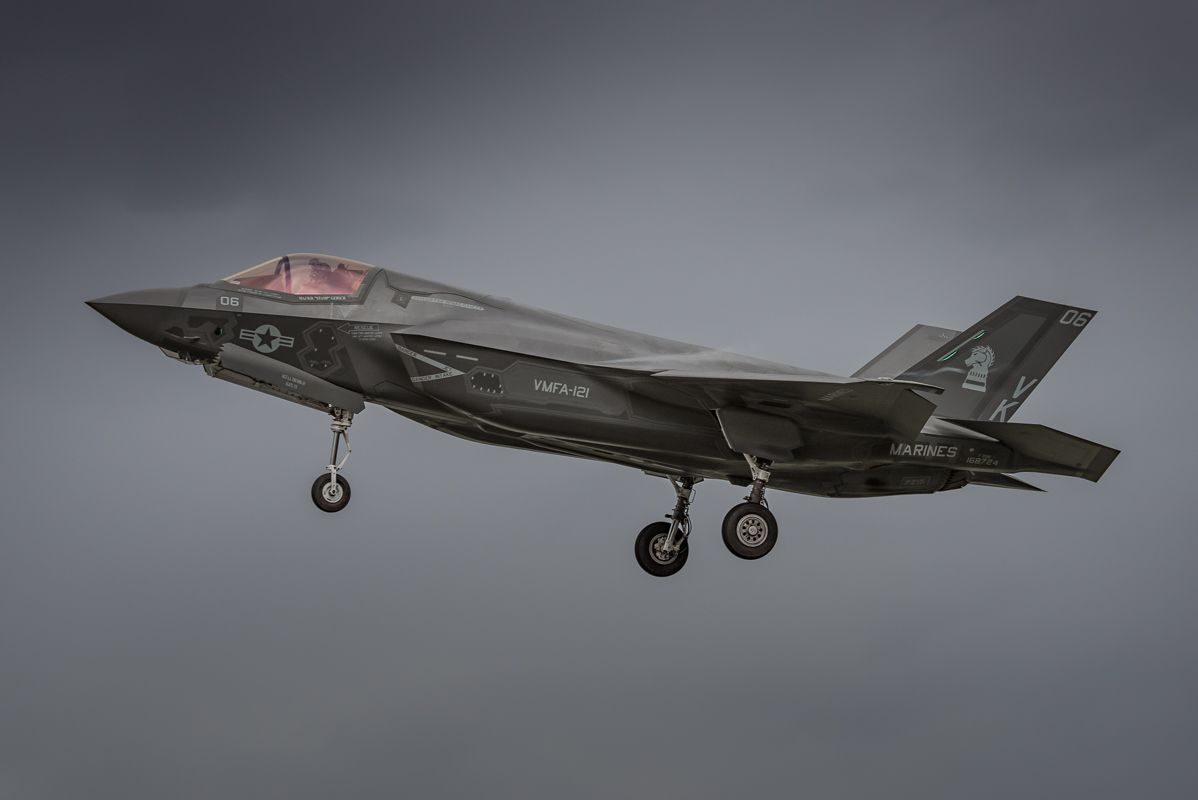 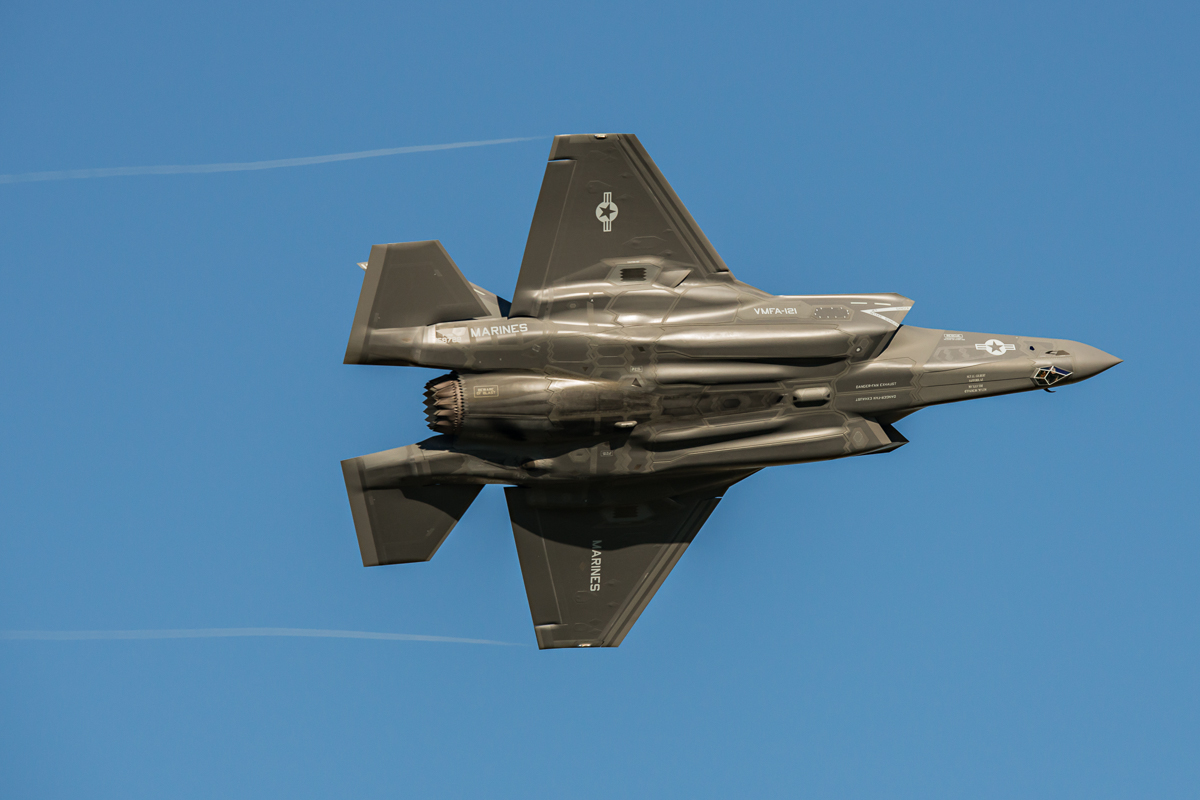 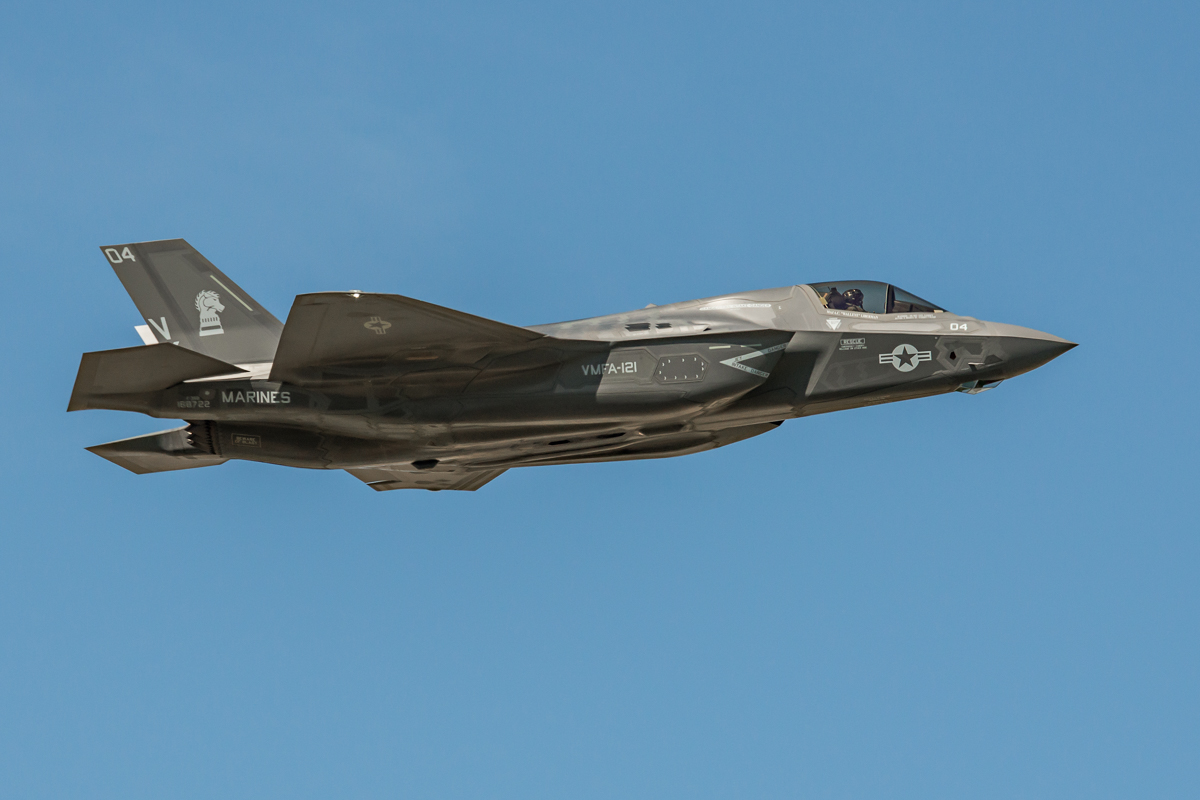 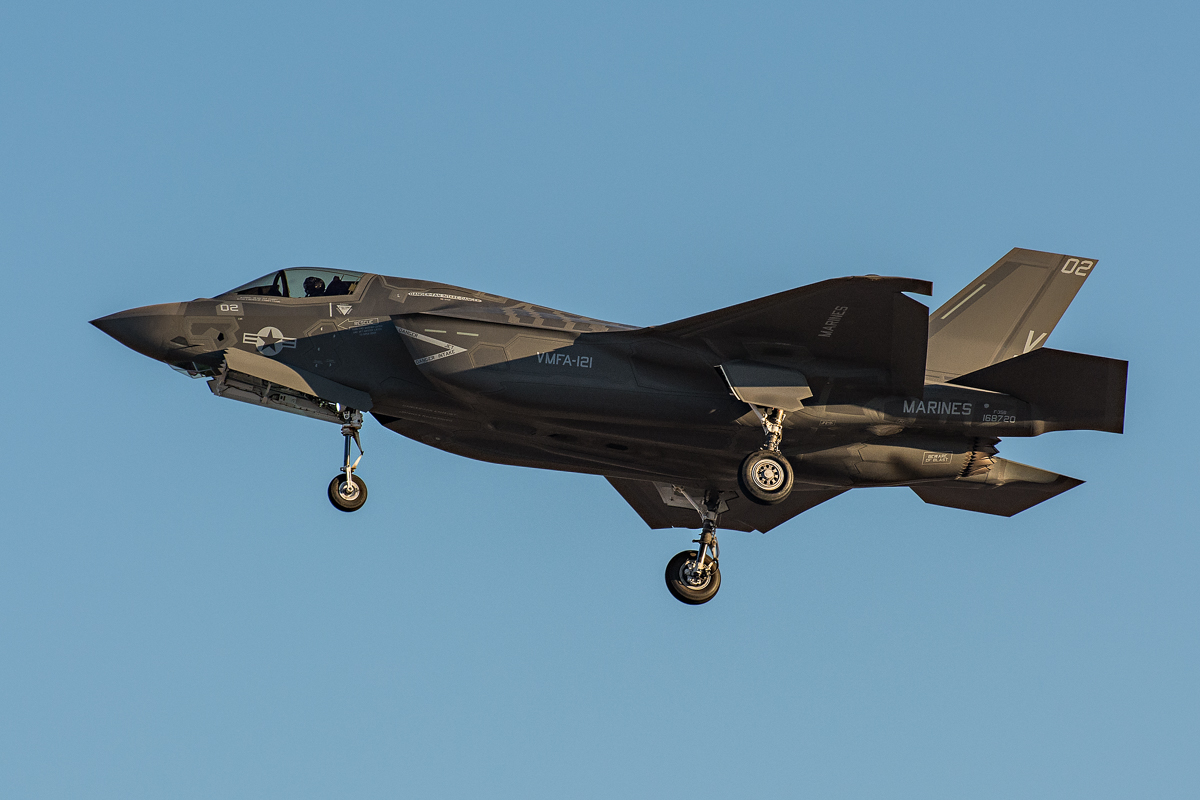 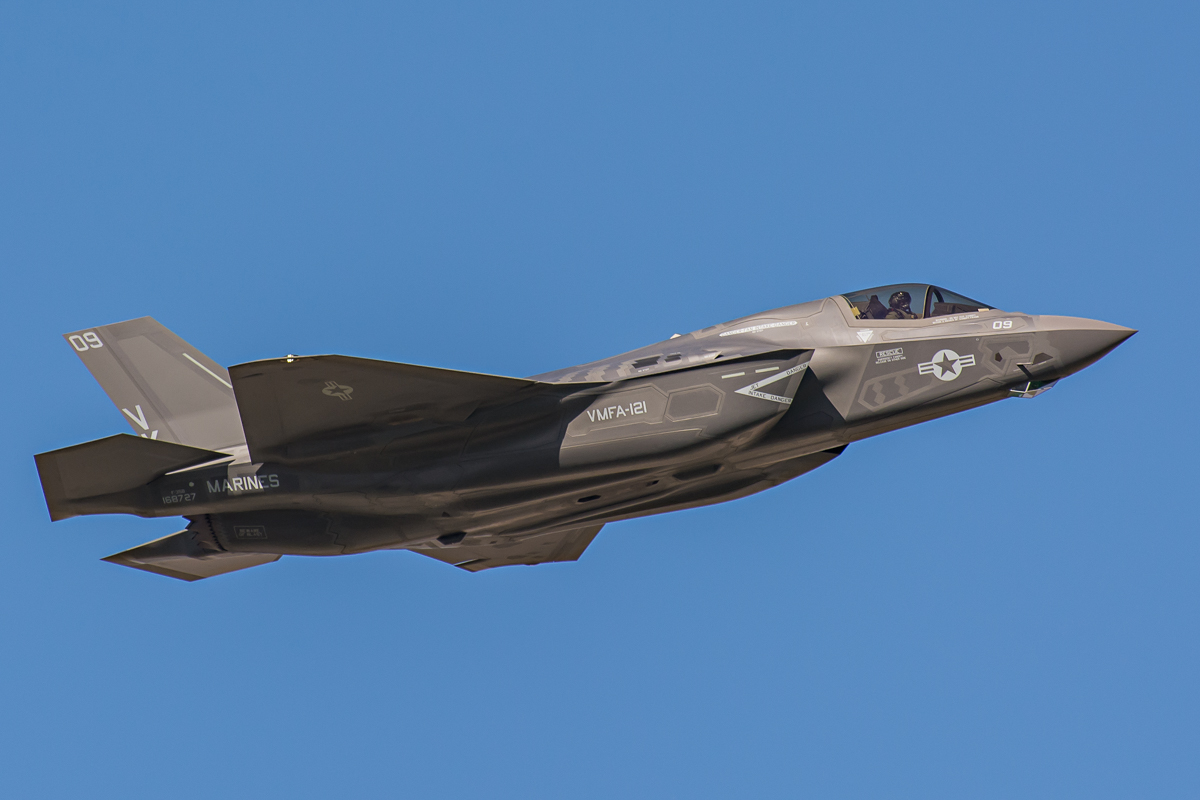