The VMAQ-3 Moondogs – The Last Howl

Marine Aviation is closing in on a somber milestone, after more than 26 years of dedicated service, VMAQ-3 and the howling sound of its venerable Prowlers will be no more. As they near the standing down of the Squadron, we were fortunate to see them keeping pace and not resting for even a moment as the day of de-activation approaches.

We visited the Squadron on exactly a day to the year the “Moondogs” set out for their last deployment. This deployment took them to one of the US Military’s most challenging theatres of operation – The Middle East. This proves more than anything else that these aircraft, after having served more than 40 years in the Marine Corps, are still a key part in any US action in any part of the World.

For the members of this special and tightly knit community, the aircraft they have flown is second to none. Its task is just as relevant now as it was in 1992 when the Squadron was established. At the top of their list of duties – SEAD Suppression of Enemy Air Defenses. This task is paramount to the safety of US aircraft flying around the Globe. Flying in various tense theatres, whether operating in Syria, Northern Europe, Japan or Africa, US warplanes are under the potential threat of Surface to Air Missiles (SAMs) constantly.

With recent reports coming out talking about Russian and Chinese jamming capability, the unique electronic options the Prowler provides and the need for it are very apparent, but jamming enemy radars isn’t the Prowler’s only task. Even though the Marines will not comment on it, various analysis and reports suggest that the Prowler is capable of singling out terrorist threats in theatre and jamming their individual signal as well as the signals they may send to activate potential IEDs.

Due to its special capabilities, the last remaining USMC Prowler Squadrons (VMAQ 3 and 4) are awarded their mission tasking by the Department of Defense and not Marine Corps Headquarters. This serves as somewhat of an anomaly for these Marines since they are used to working “outside the family” much more frequently than other Marine Corps units.

The USAF retired their last sole SEAD dedicated platforms such as the F-111 Aardvark and have transitioned many of its capabilities to other platforms. The Marines are headed much in the same direction for similar reasons, ageing aircraft are harder to maintain and harder to train new pilots on. The USMC is hoping that the F-35B will be able to take on several of the Prowler’s roles while making some of those roles less needed due to the F-35’s stealth capabilities. Additionally many of the capabilities will transition to the main threat every fighter jet faces today that comes from within – the Drone. While there is talk of transferring several capabilities to the Harrier Squadrons. One thing is certain, no single aircraft in USMC or USAF inventory will carry the wide range of options the Prowler possesses in the Electronic attack and SIGINT arena.

Achieving these capabilities will require a team effort on the part of the Marines.

We were fortunate to get a chance to speak with Maj. Dana Darnell, a “Moondog” ECMO (Electronic Counter Measures Officer) it’s clear how much affection he has for the aircraft. Convinced by a recruiting officer that he could be just like “Goose” in Top Gun, he has spent close to 2 decades within the Prowler community deeming it less competitive and more of a brotherhood between the various Prowler Operators and Squadrons.

Along with him is the Prowler Operator that flew the flight with us, Maj. Benjamin Friederick callsign “Tuma” thinks as do many others that the Prowler is “the coolest aircraft on the line”.

He sees the advantage in the fact that Prowler Operators garner a lot more hours of flying time due to its unique mission than other combat platforms. He sees the advantage of the many combat deployments where the Marines are mission focused. As a kid his family was a Navy family, but what drew him to Marine Aviation was the fact that no matter what platform he would have been selected for, all would have been extremely interesting to fly.

After 16 years in the service of the Marine Corps, he still finds it as extremely interesting and fulfilling.

“Tuma” like many other Marines in the Squadron, will be doing something different after the stand down, but all will have taken a part in a very special piece of Marine Corps history. 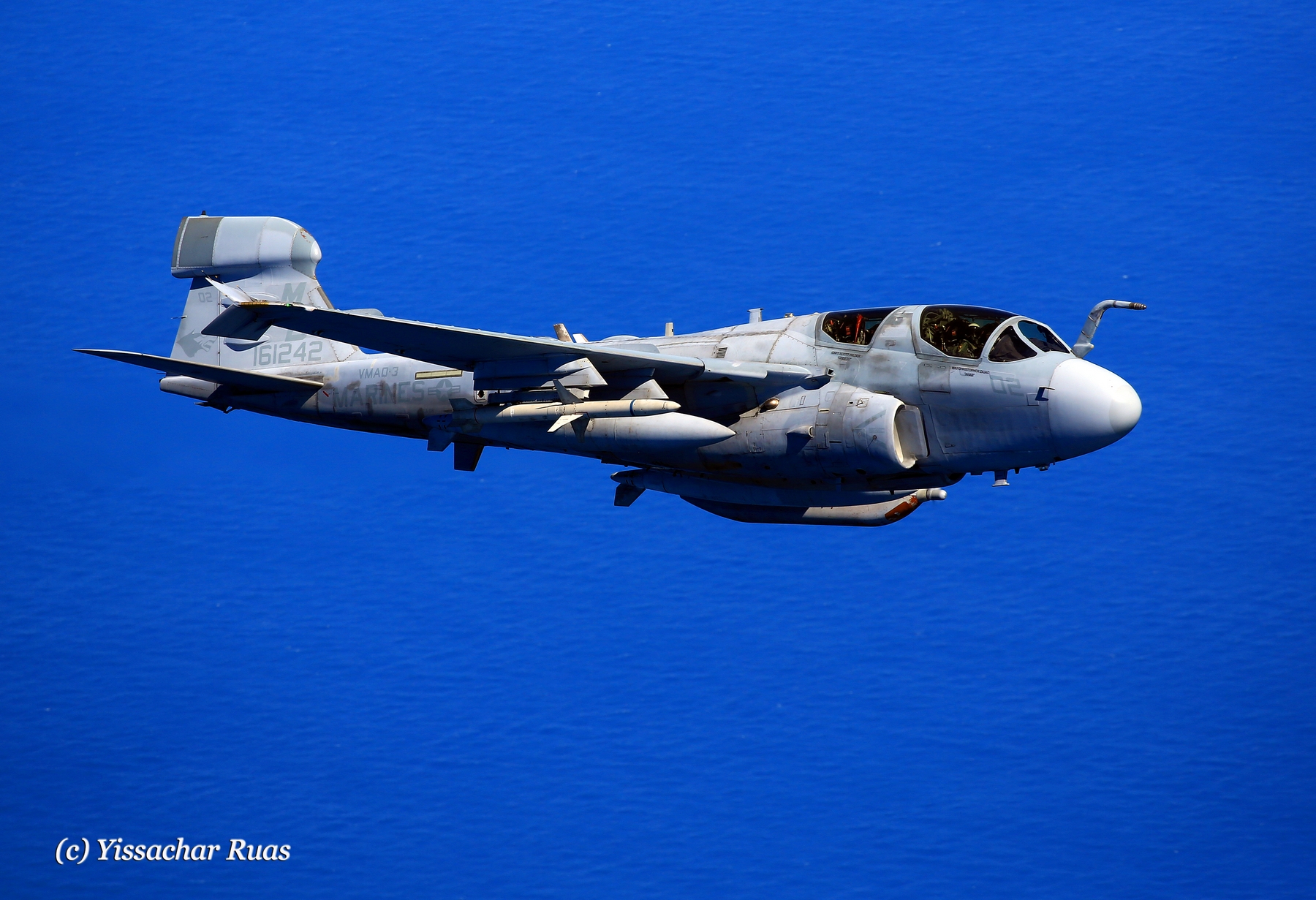 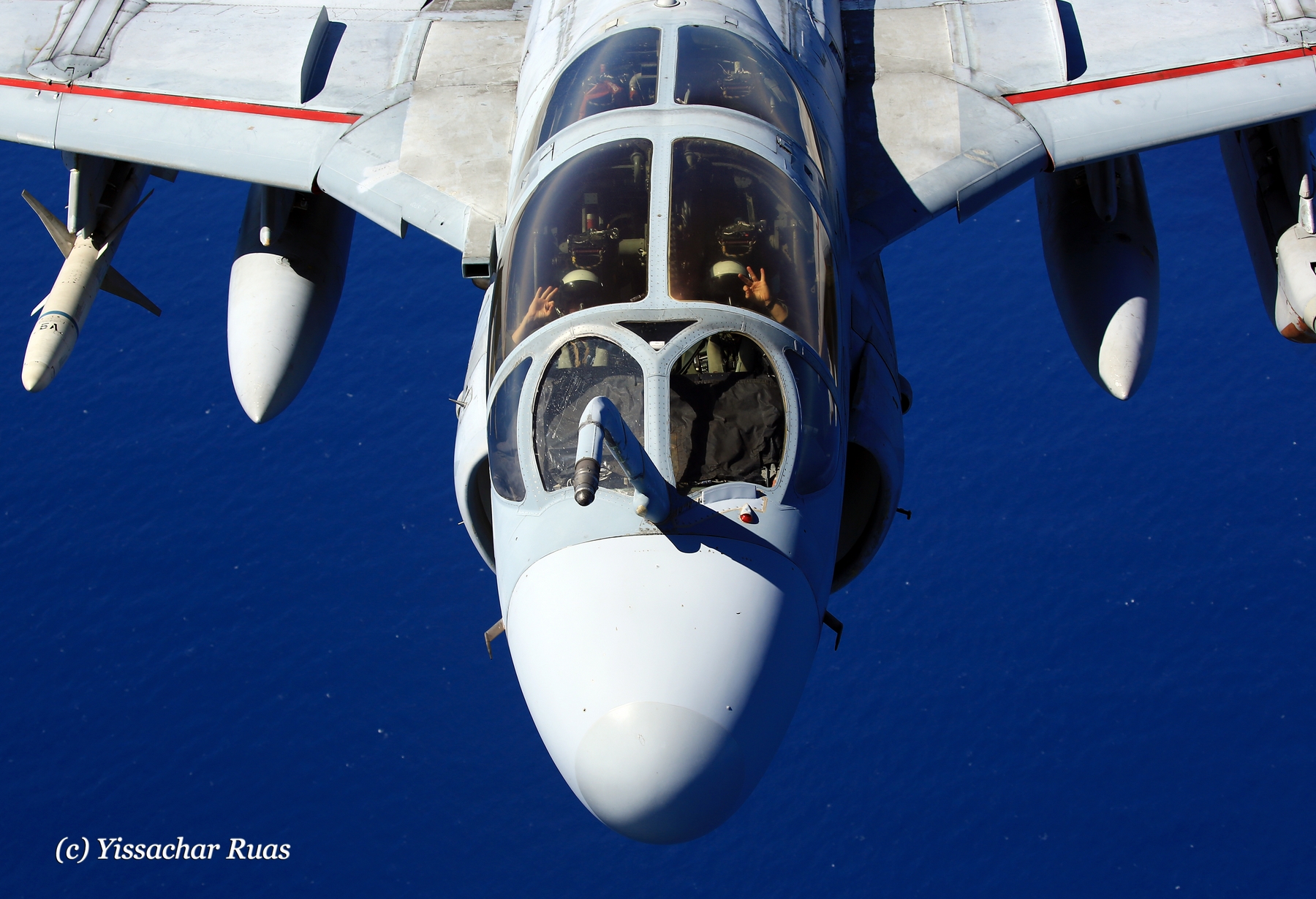 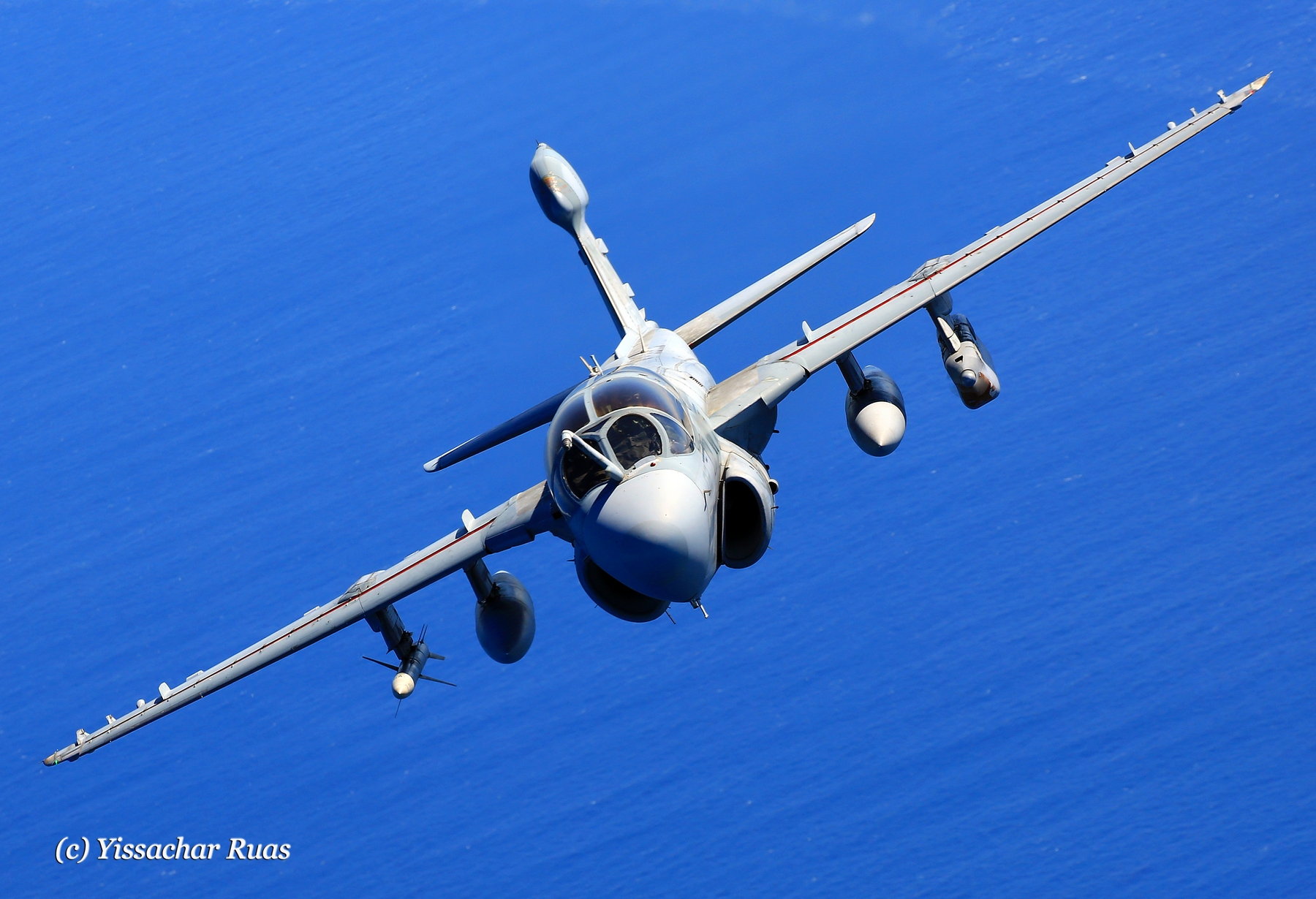 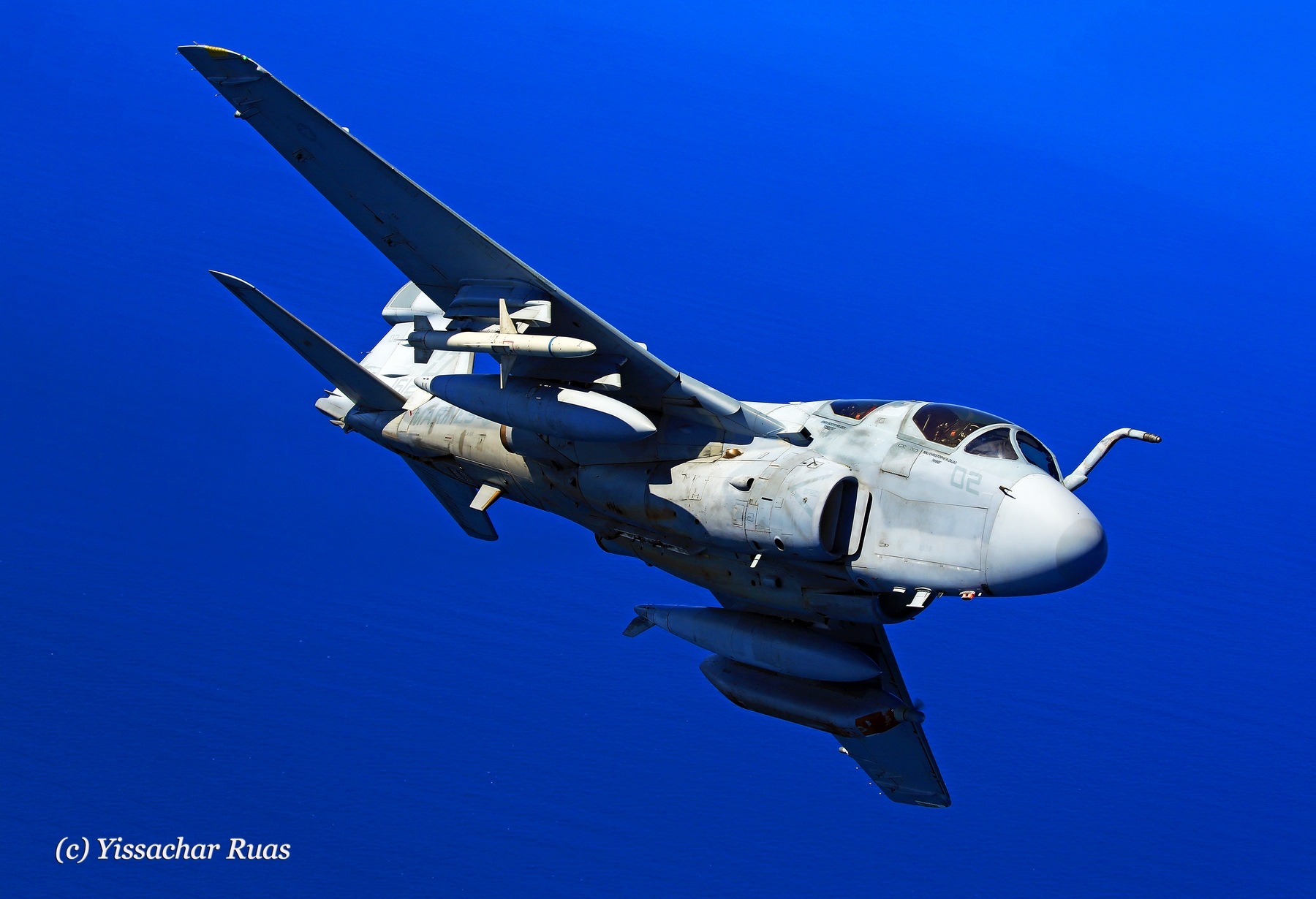 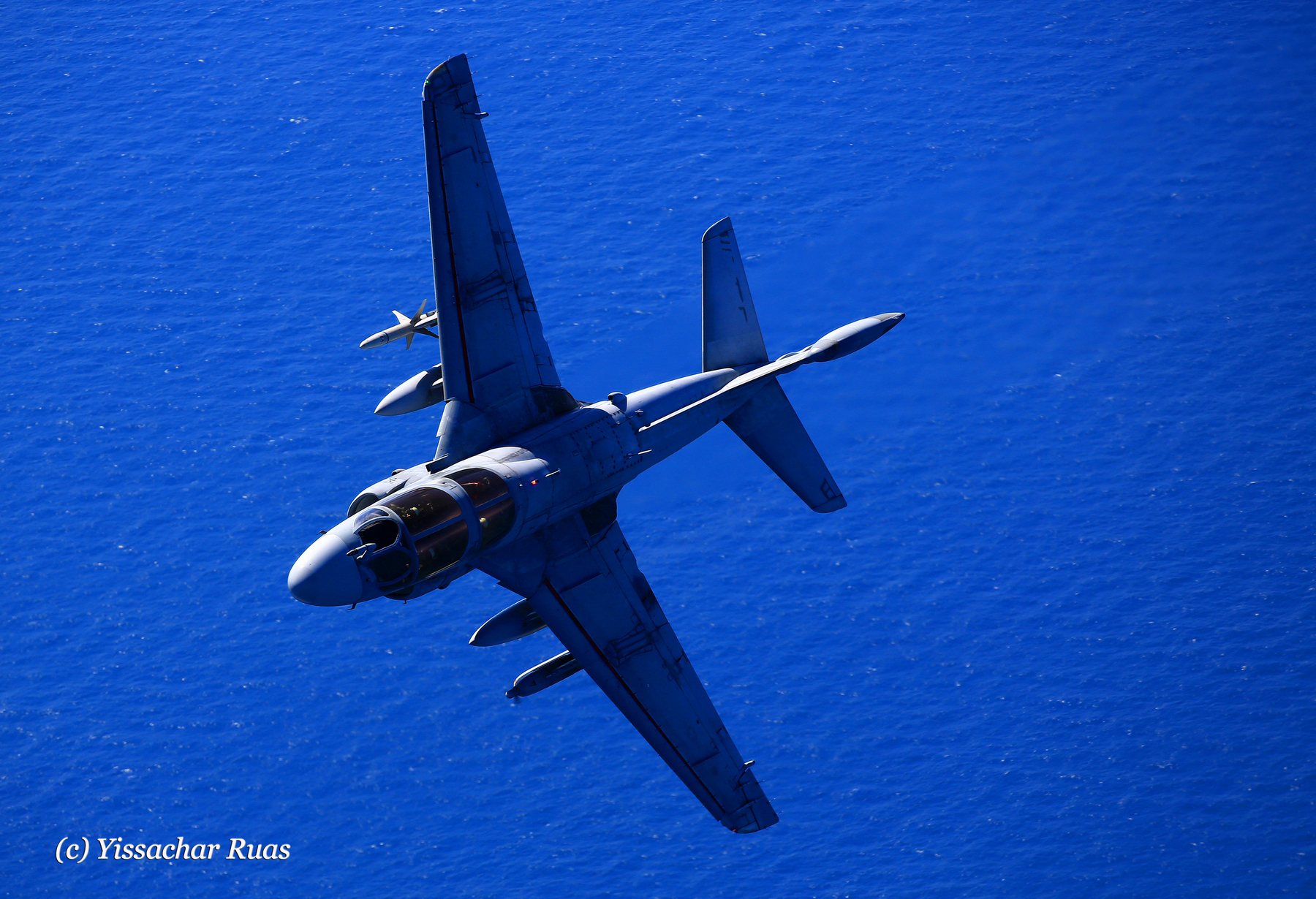 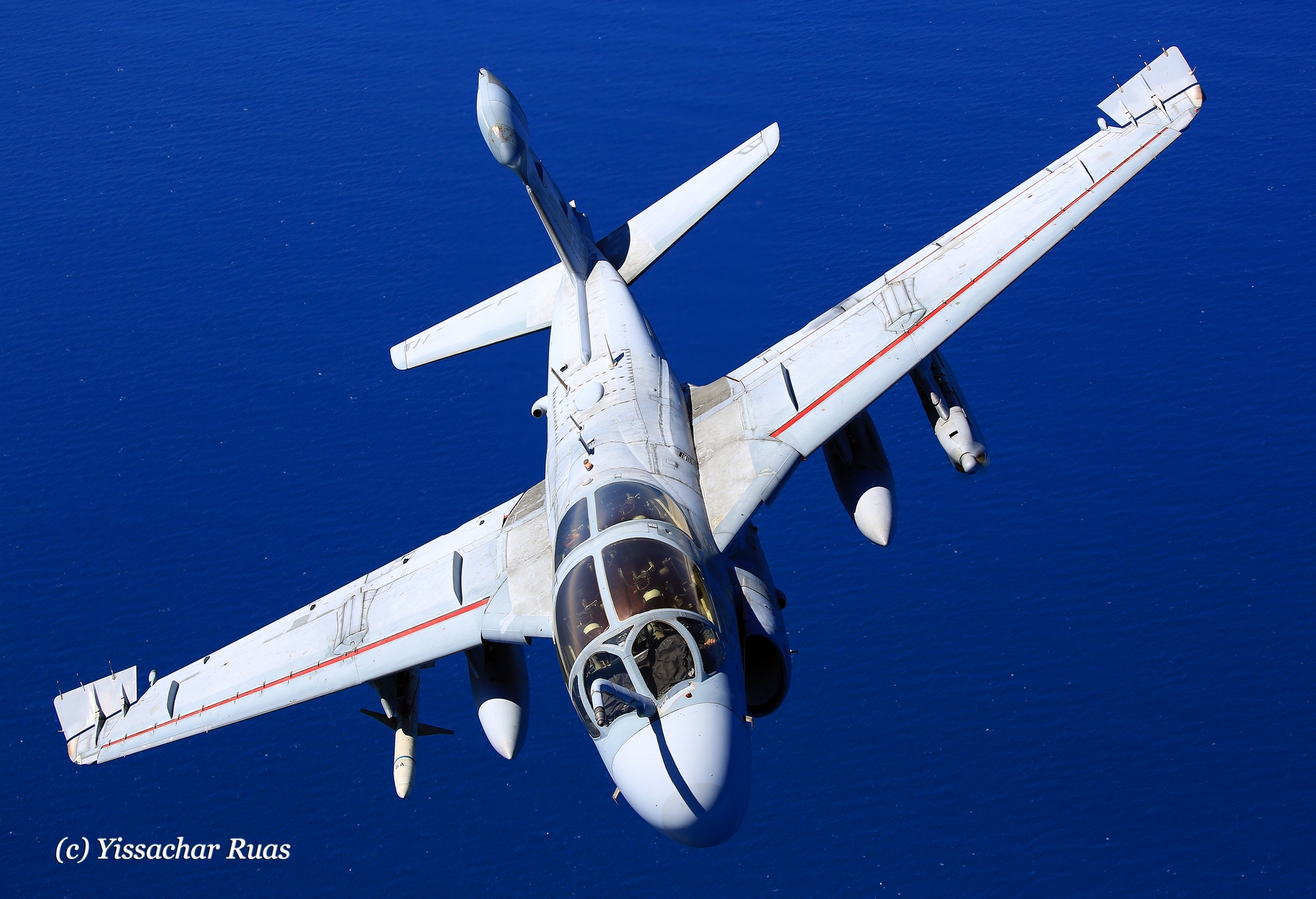 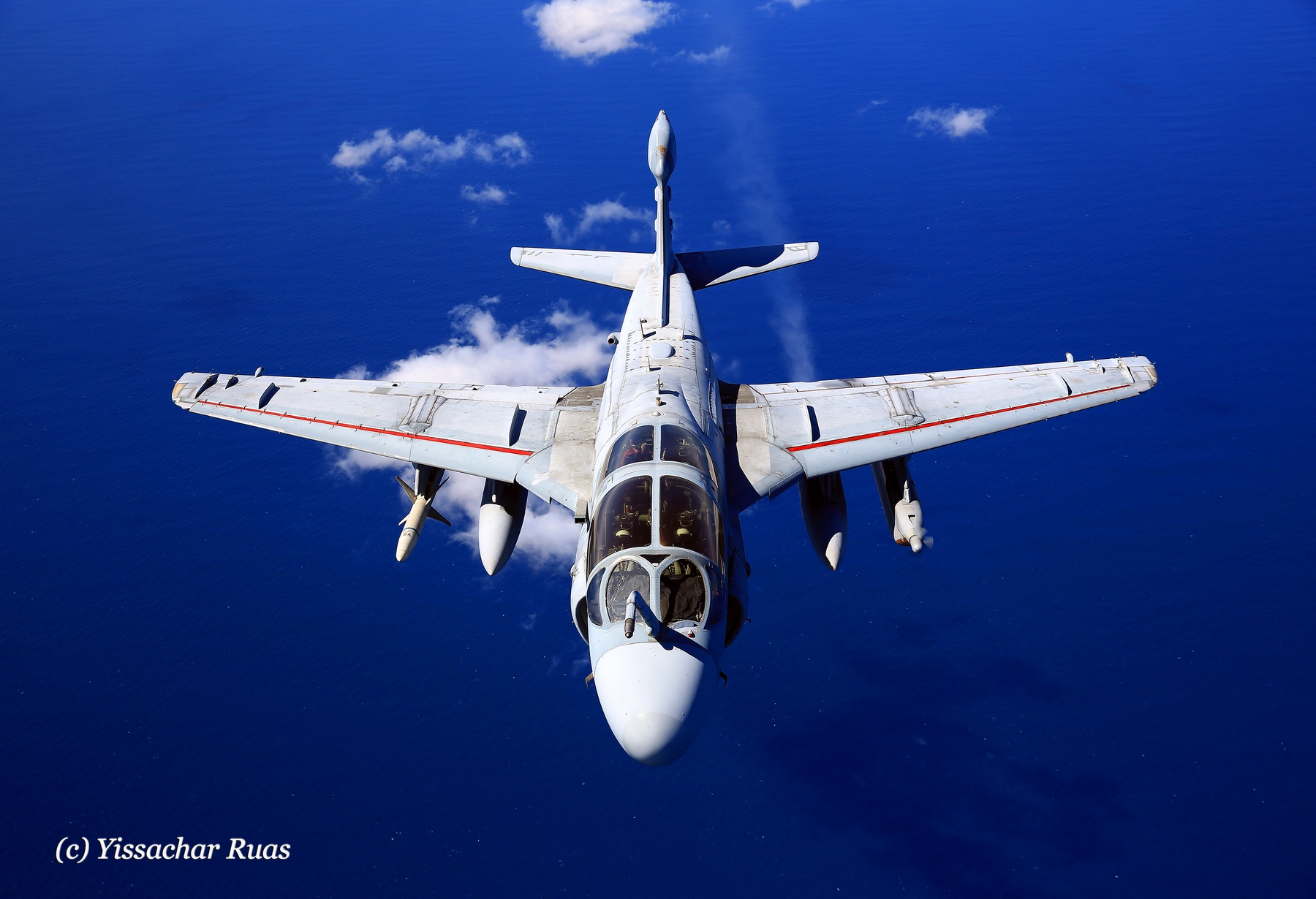 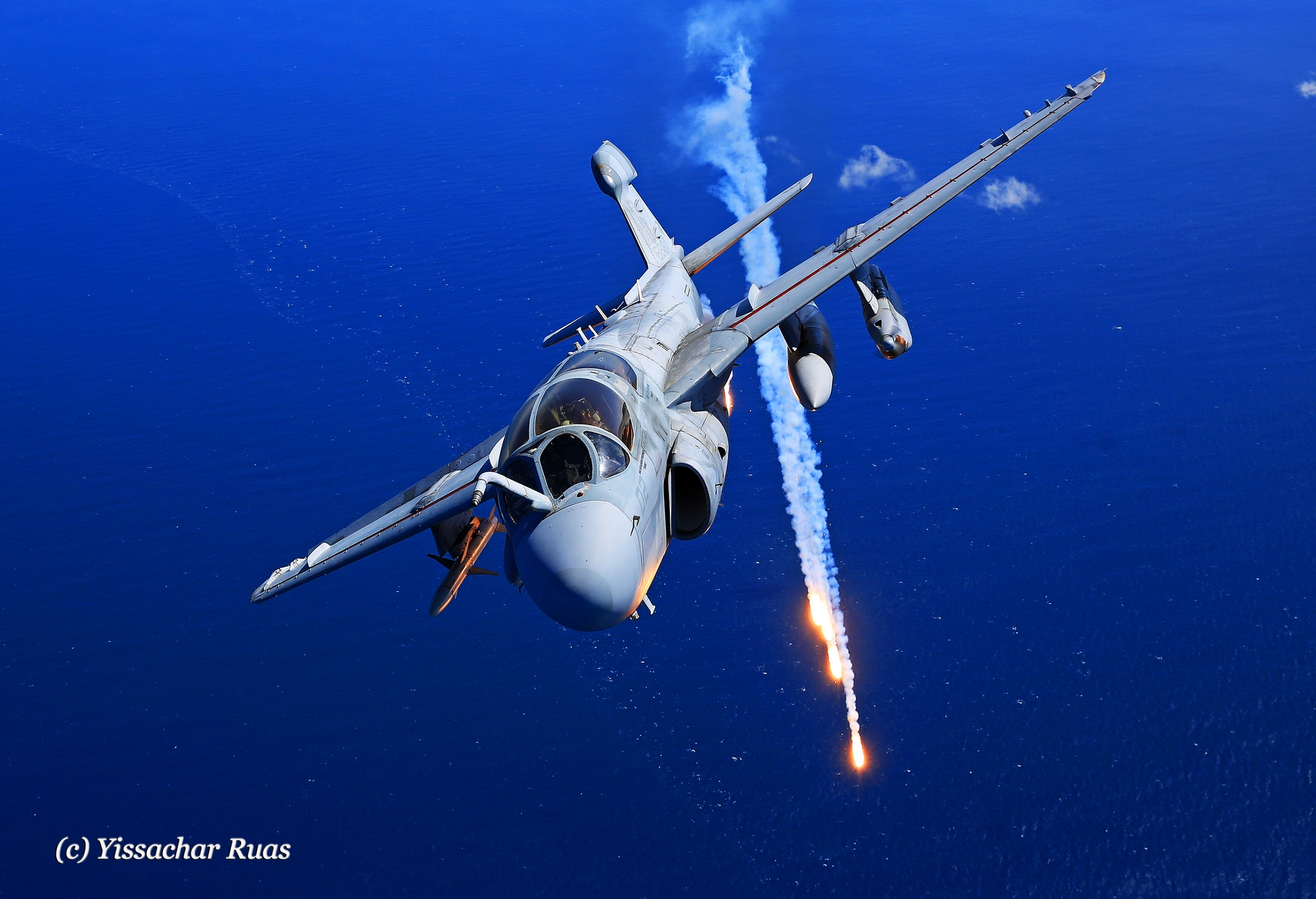