HMLA units fly the Bell UH-1Y “Yankee” Venom, Bell AH-1W “Whiskey” Super Cobra and the Bell AH-1Z “Zulu” Viper. The HMLAs are currently transitioning from the AH-1W to the AH-1Z. According to the 2018 Marine Aviation plan, this transition is approximately 40% complete.

The 2018 Marine Aviation Plan explains the value of the H-1 aircraft to the Marine Air-Ground Task Force (MAGTF), “H‐1s provide attack and utility capability and provide the MAGTF with fires, lift, escort, assault support, close air support, control of aircraft and missiles and command and control capability. The H‐1 can fly from ship or shore, day or night, in support of MAGTF tasking and the ground scheme of maneuver.”

The following aircraft profiles are from the 2018 Marine Aviation Plan:

With the USMC’s goal of having every aircraft be a sensor, shooter and sharer, there will be an increased emphasis on digital interoperability (DI) for these aircraft. The DI focus will be on DI-FMV, Link-16 and Tactical Secure Voice.

In addition, initiatives such as future vertical lift (FVL), all weather navigation and operation, and stores and extended range, are all part of the present and future HMLA. Future weapons initiatives include the Joint Air-to-Ground Missile (JAGM) and AIM-9X Sidewinder.

The ALQ-231 Intrepid Tiger Pod (IT II) is expected to add jamming capabilities to these aircraft in line with the MAGTF EW initiatives.

There are currently seven active HMLA squadrons organized to break down into detachments of five AH-1 and four UH-1. Additionally there is one full reserve squadron, one reserve squadron (minus) and one fleet replacement squadron.

Here we take a look at USMC HMLAs, ‘THROUGH THE LENS’… 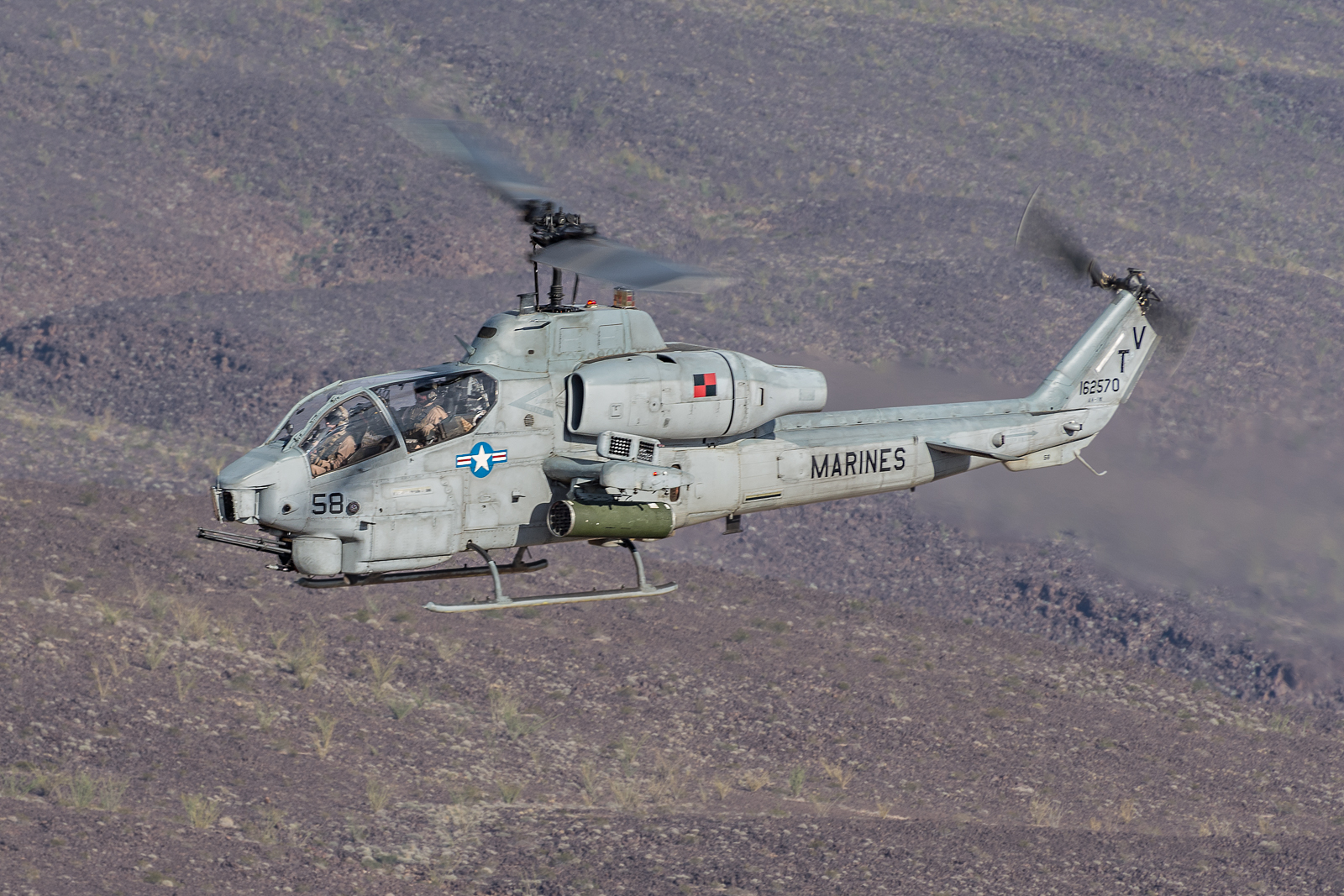 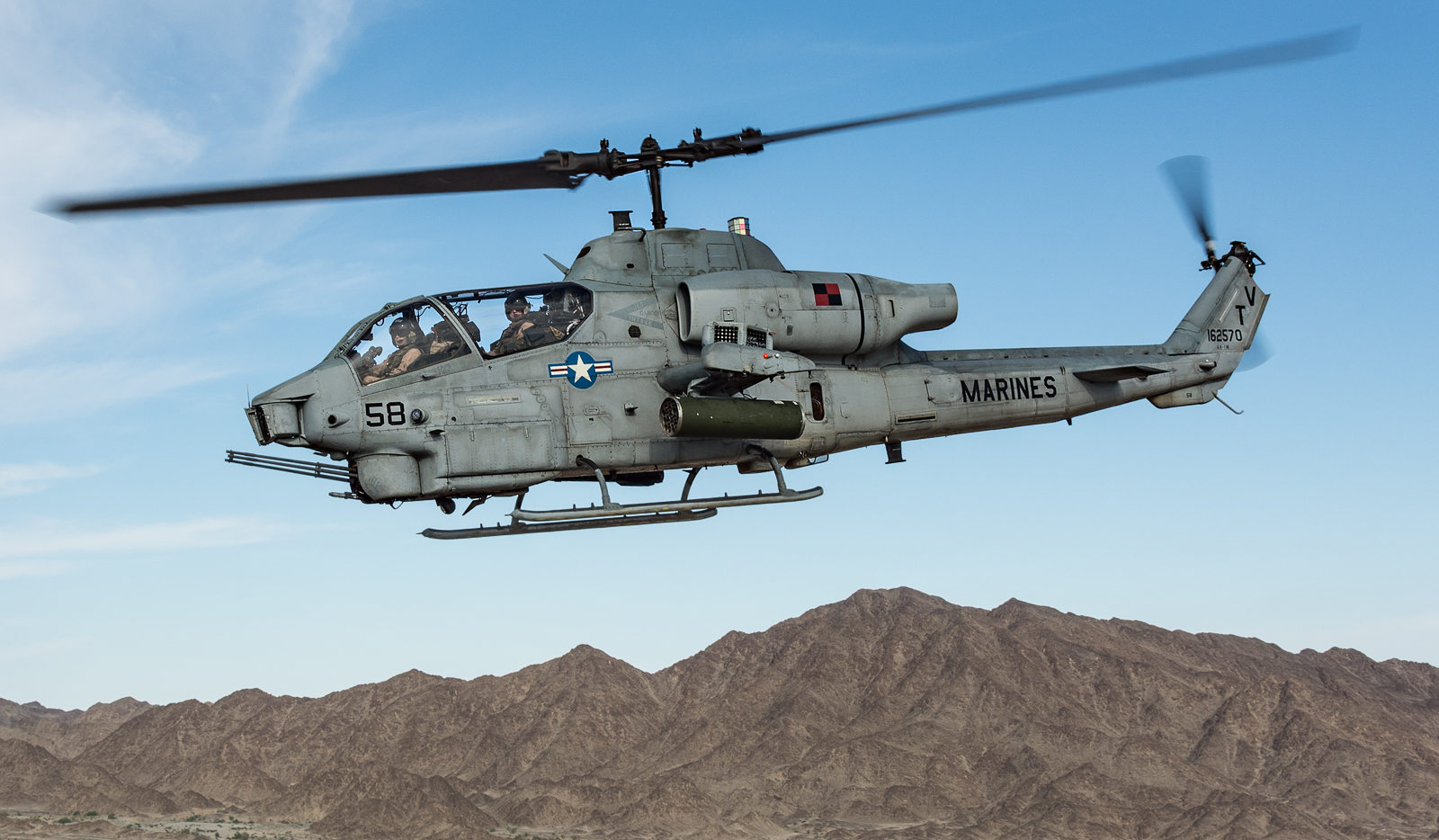 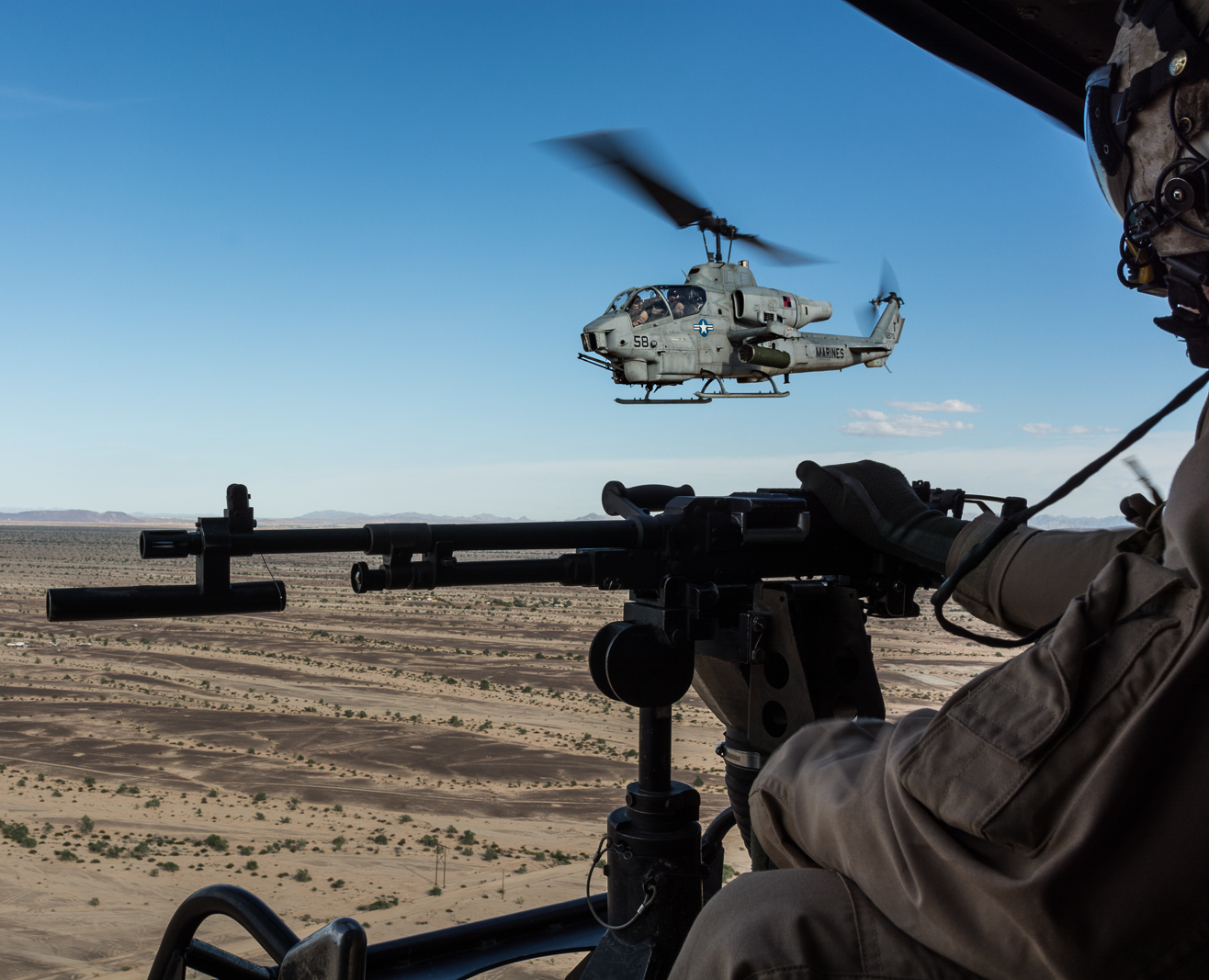 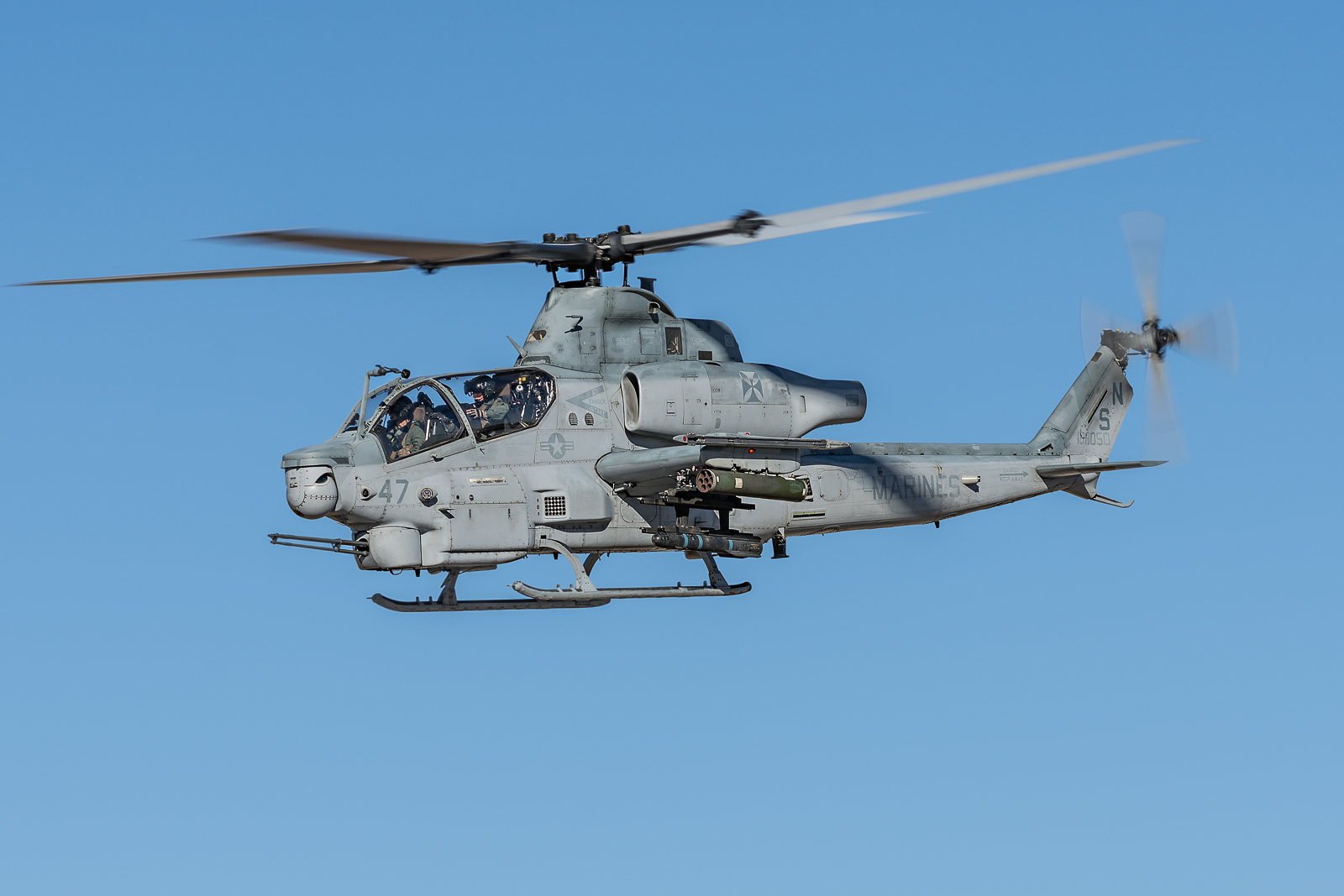 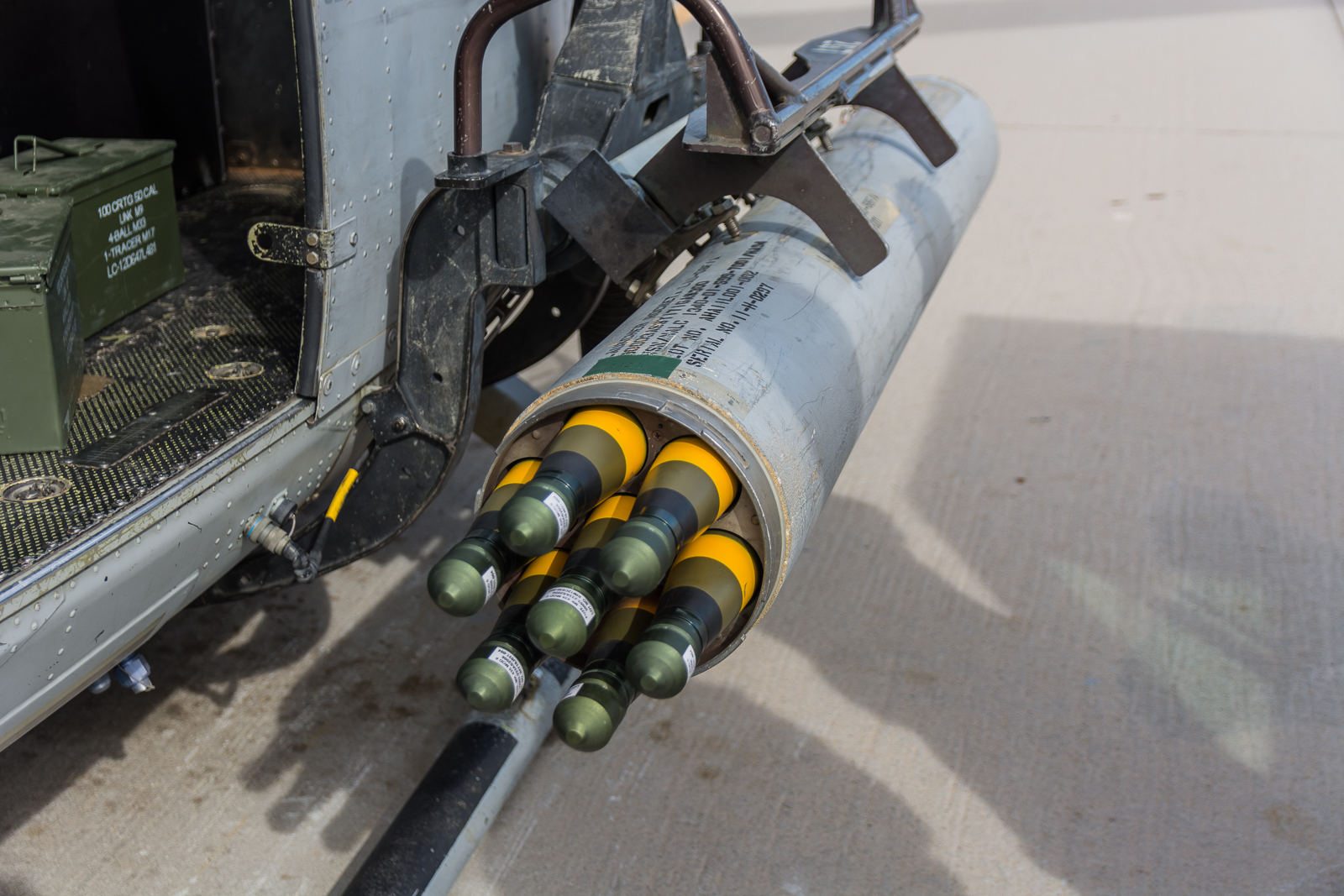 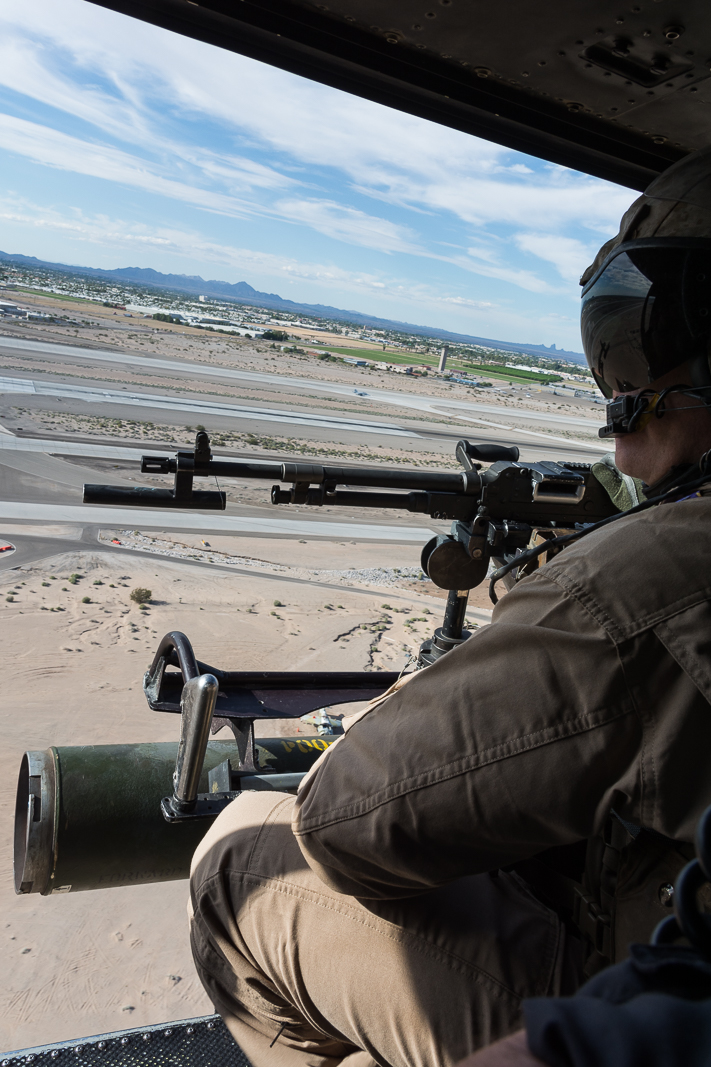 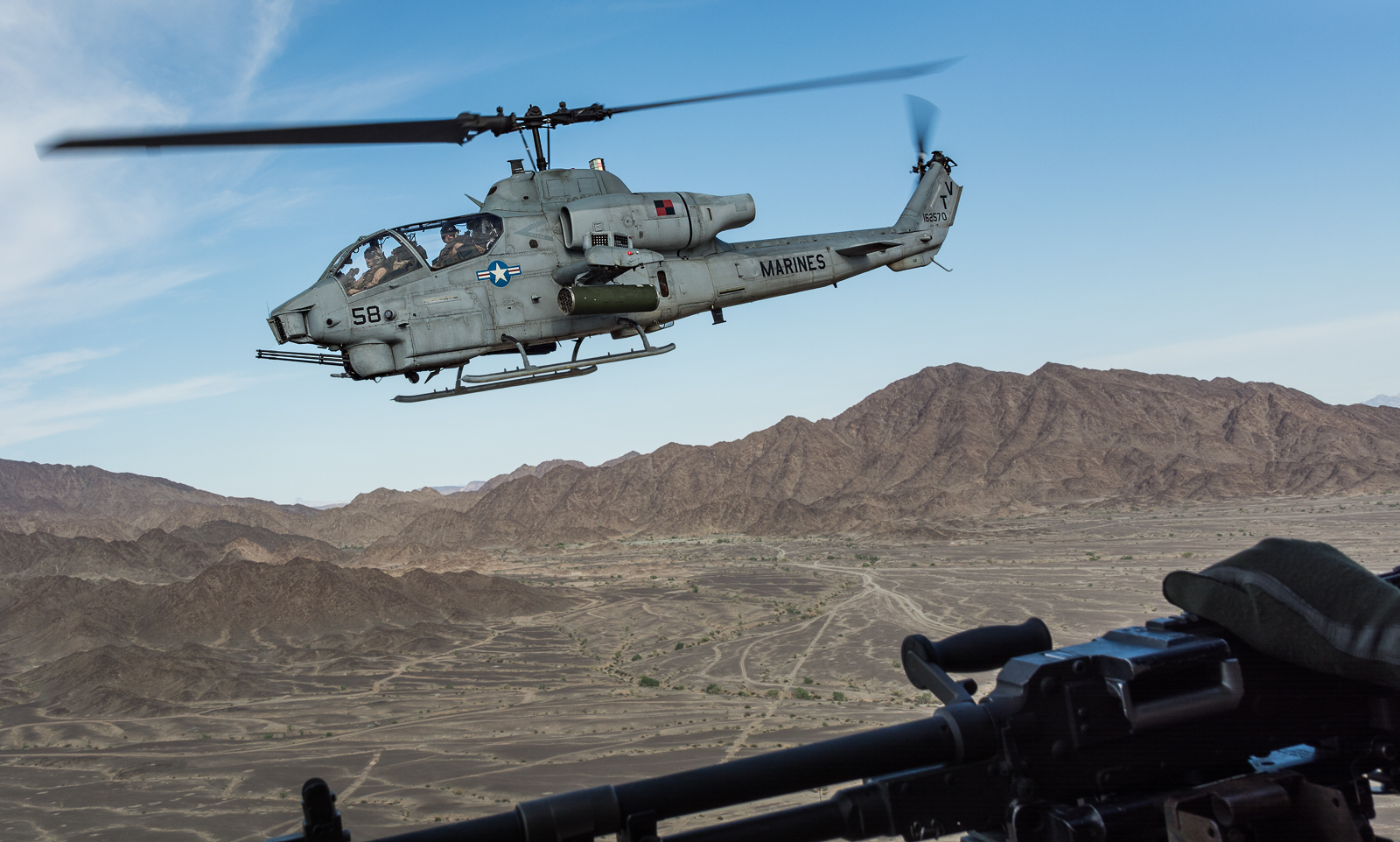 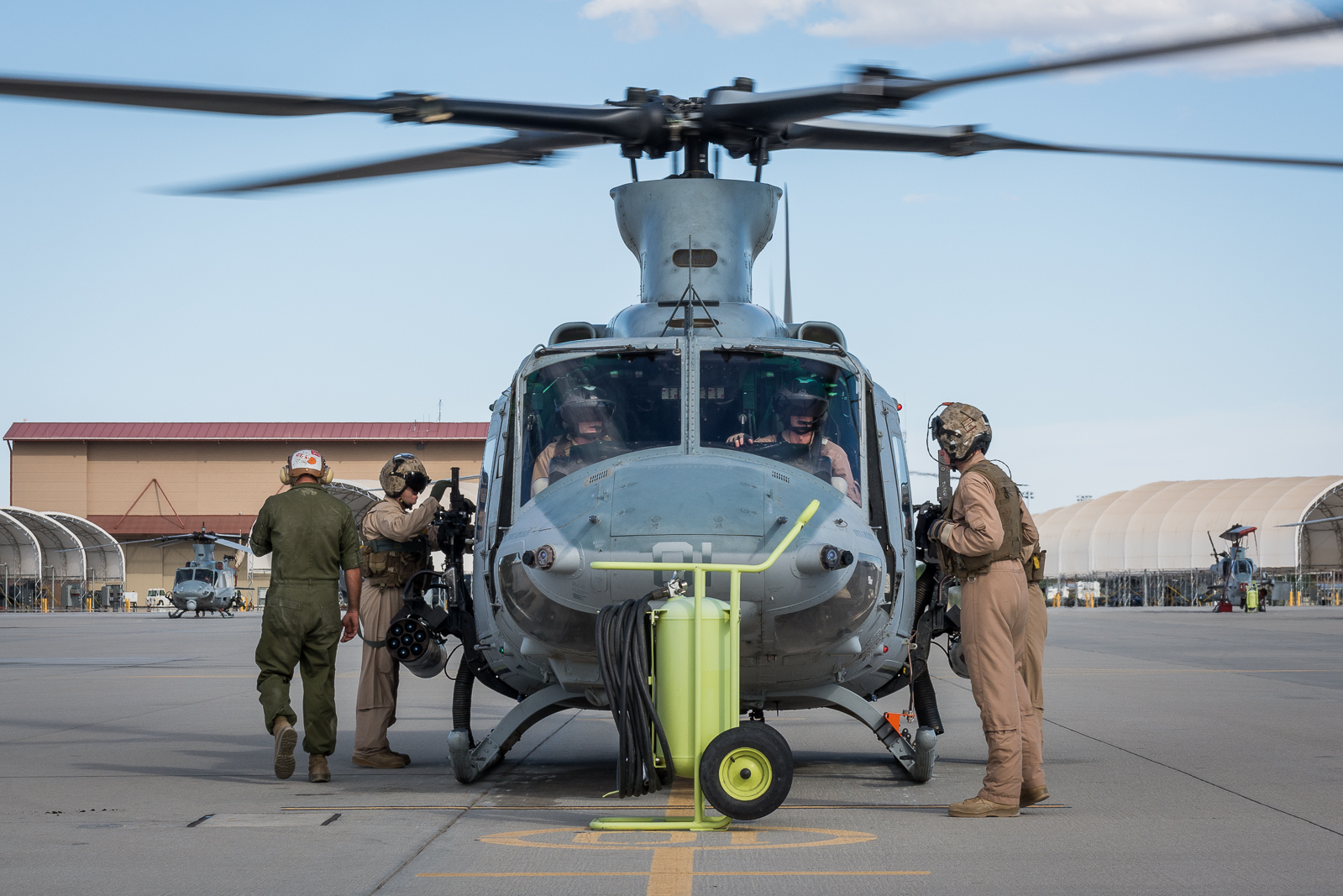 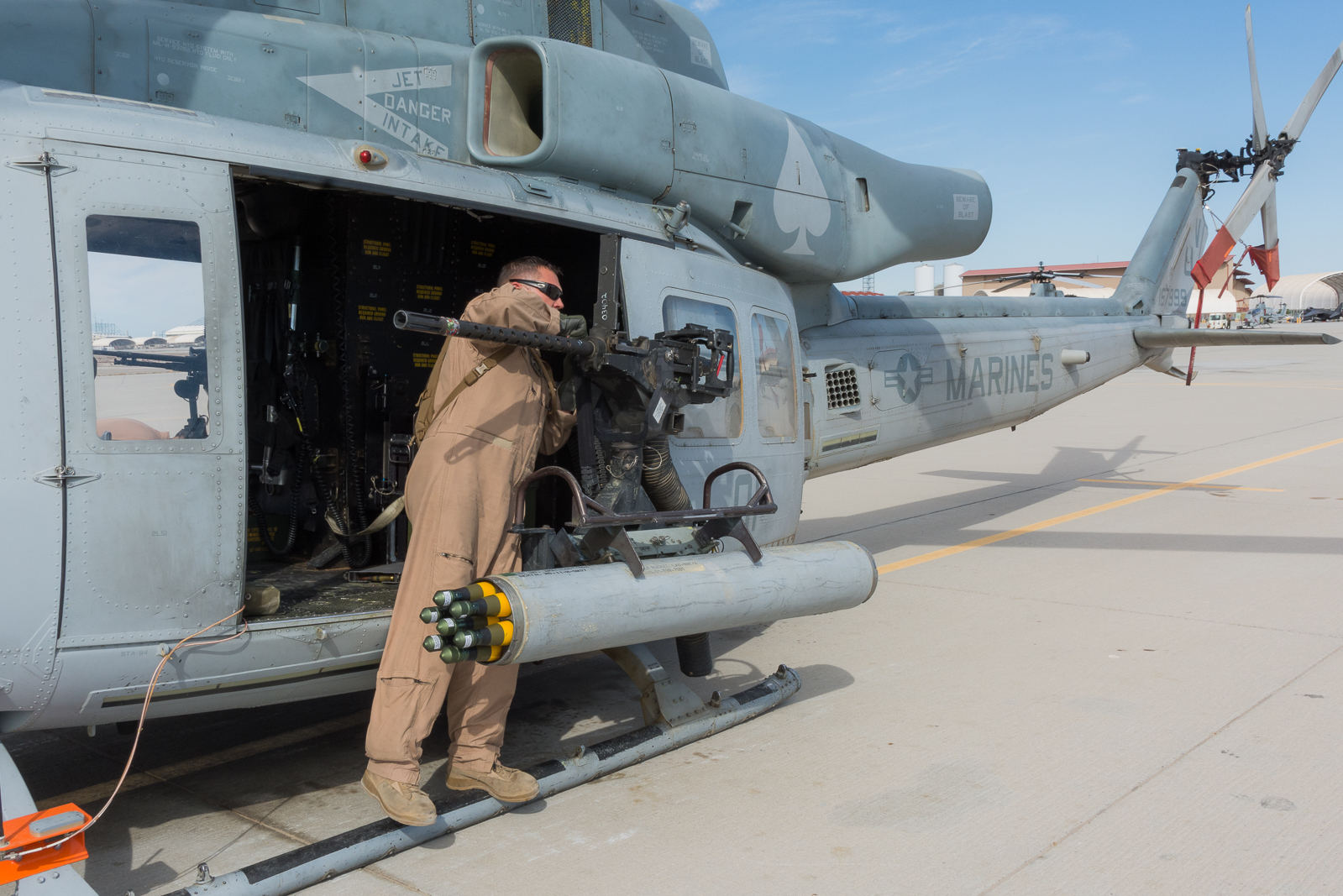 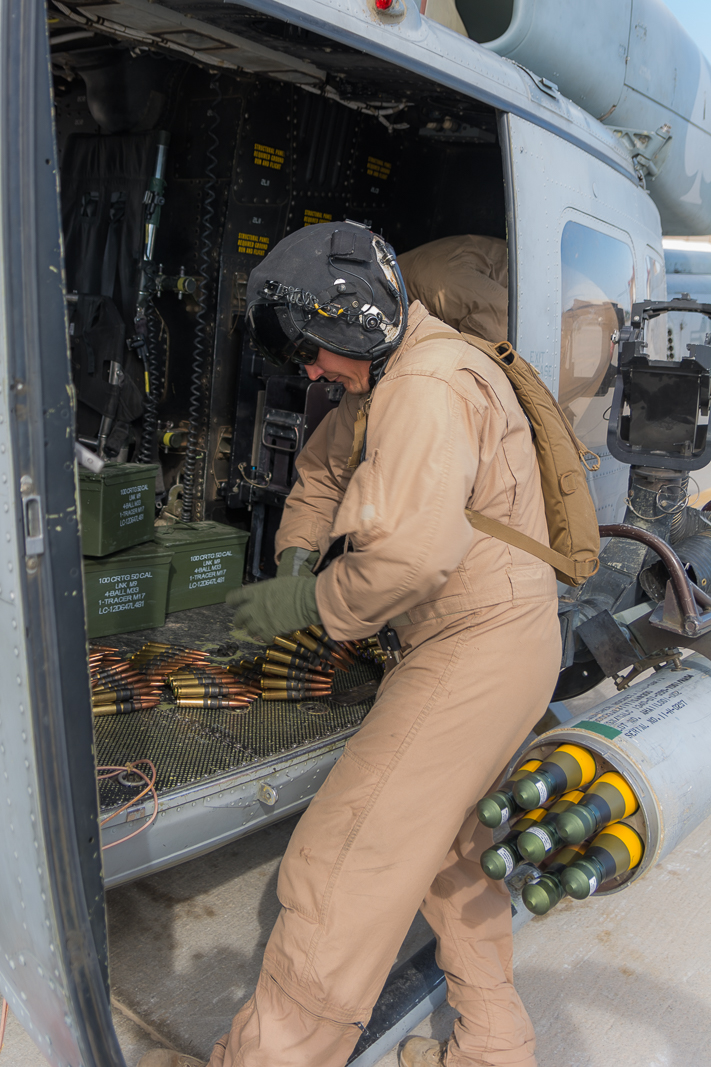 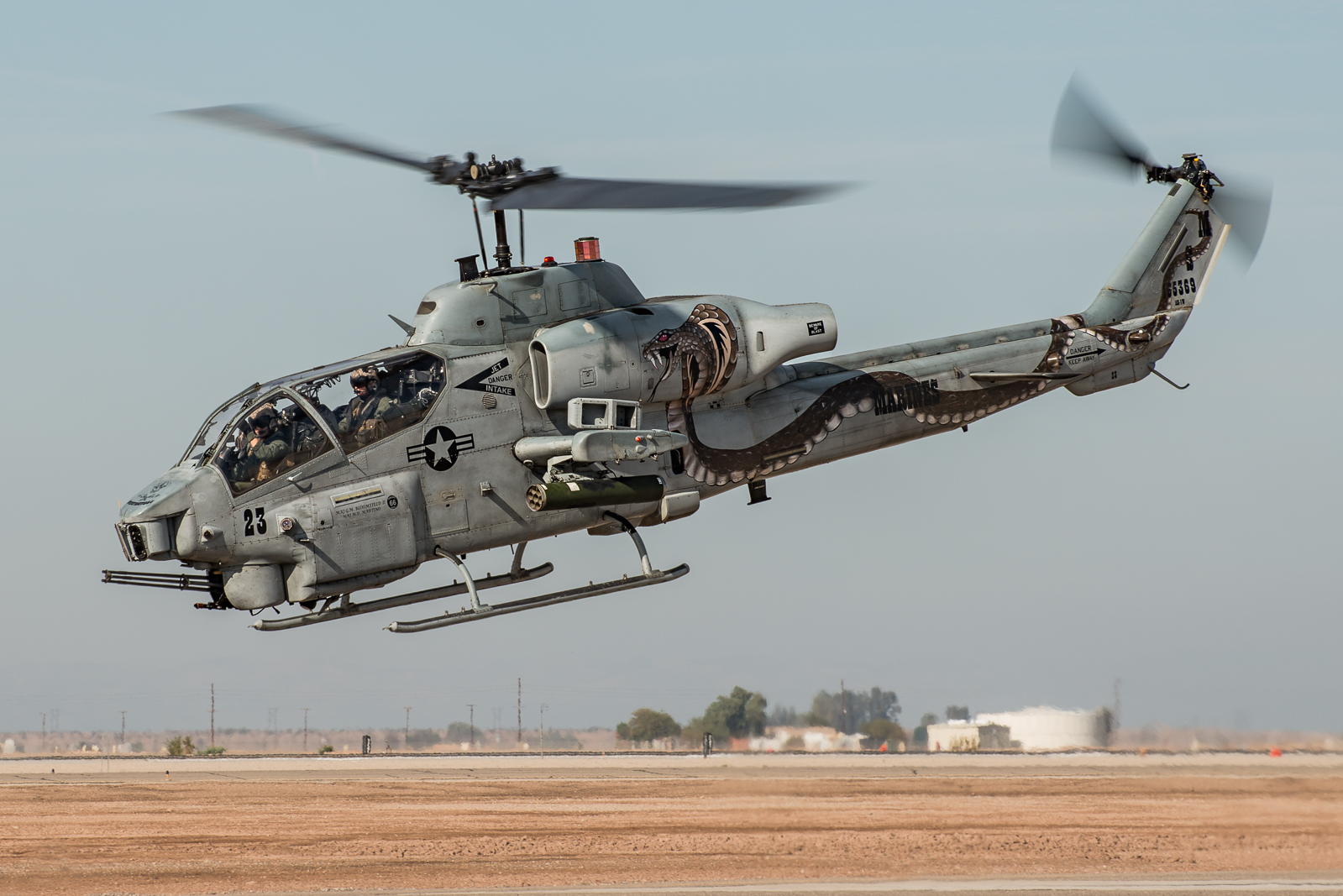 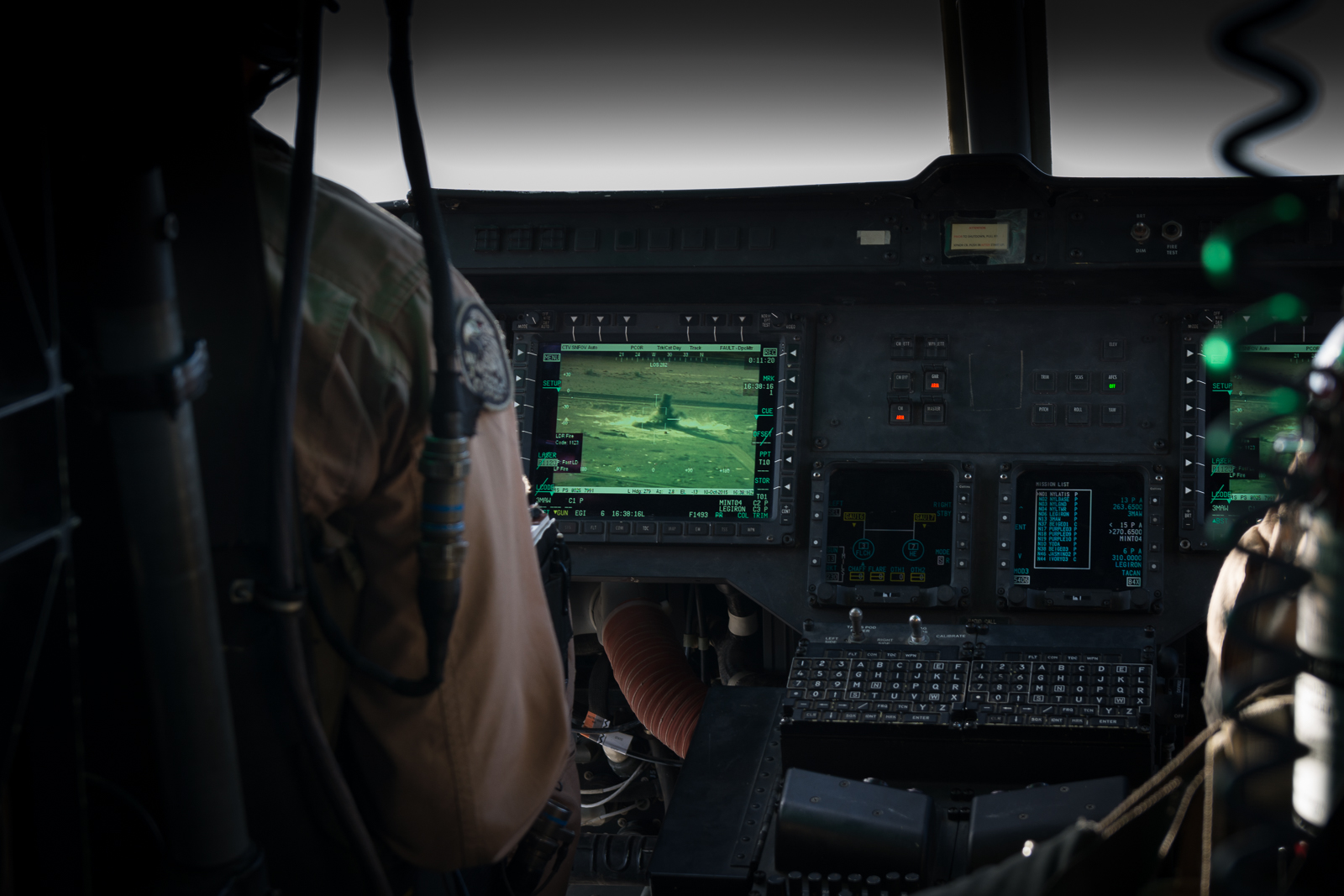 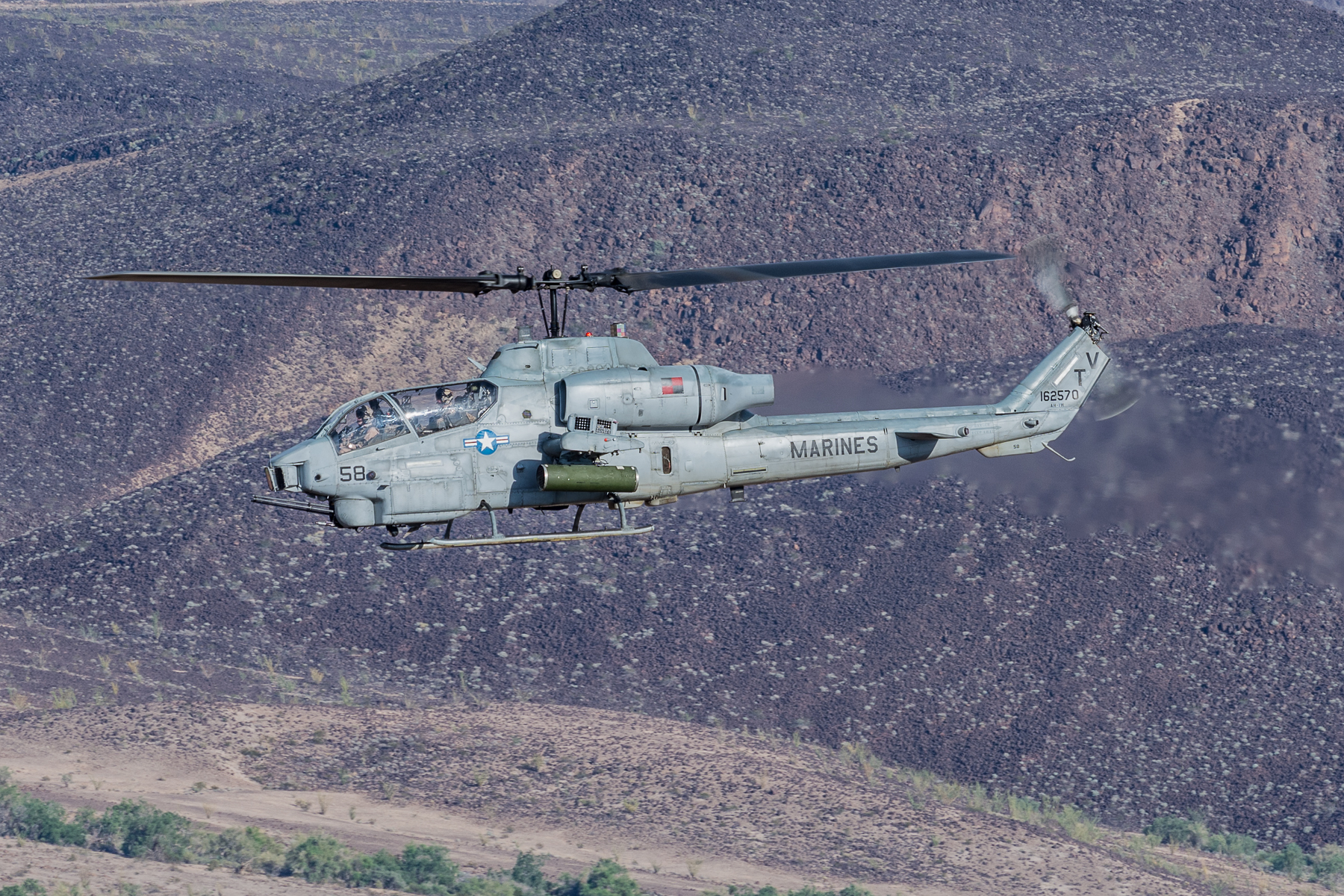 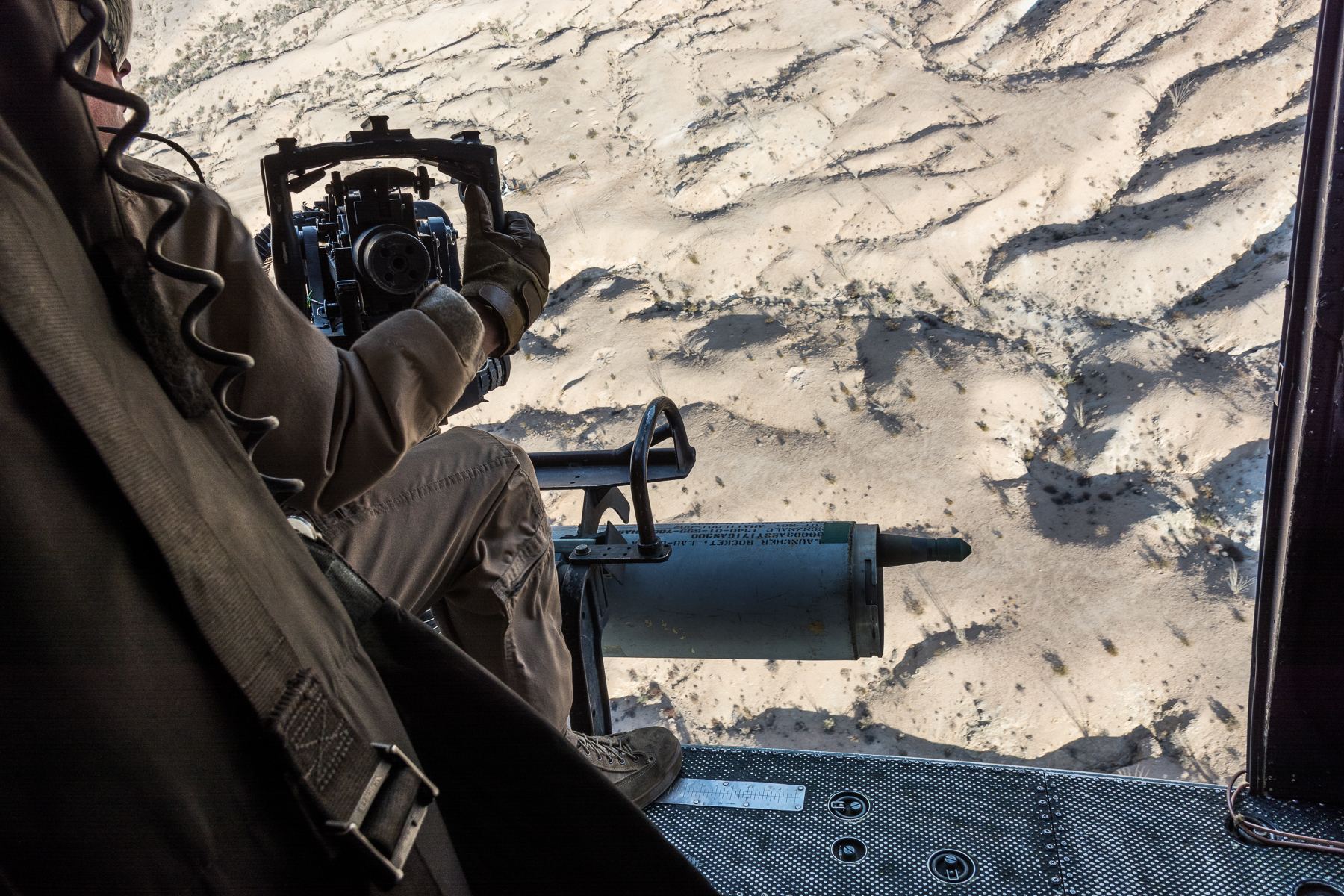 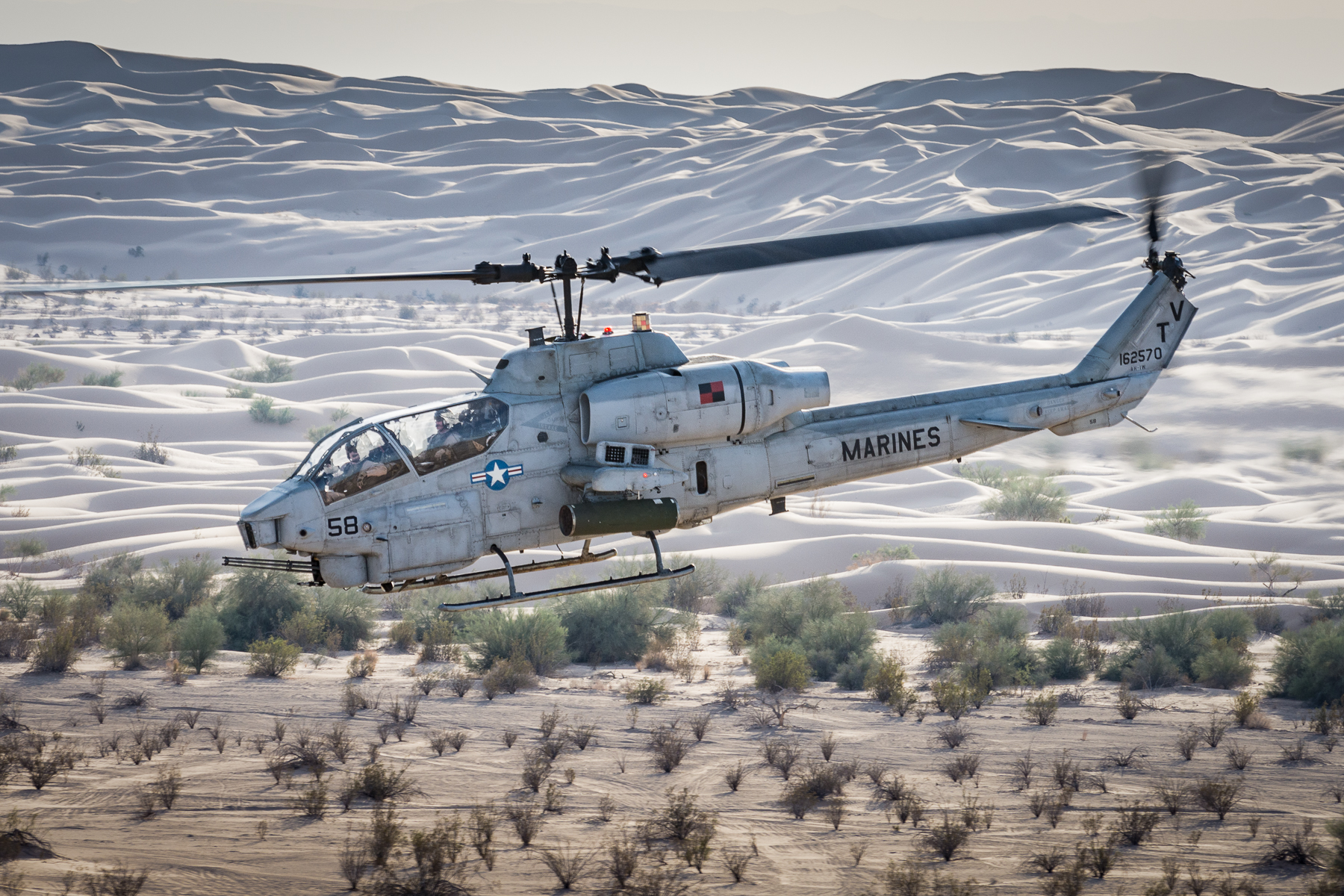 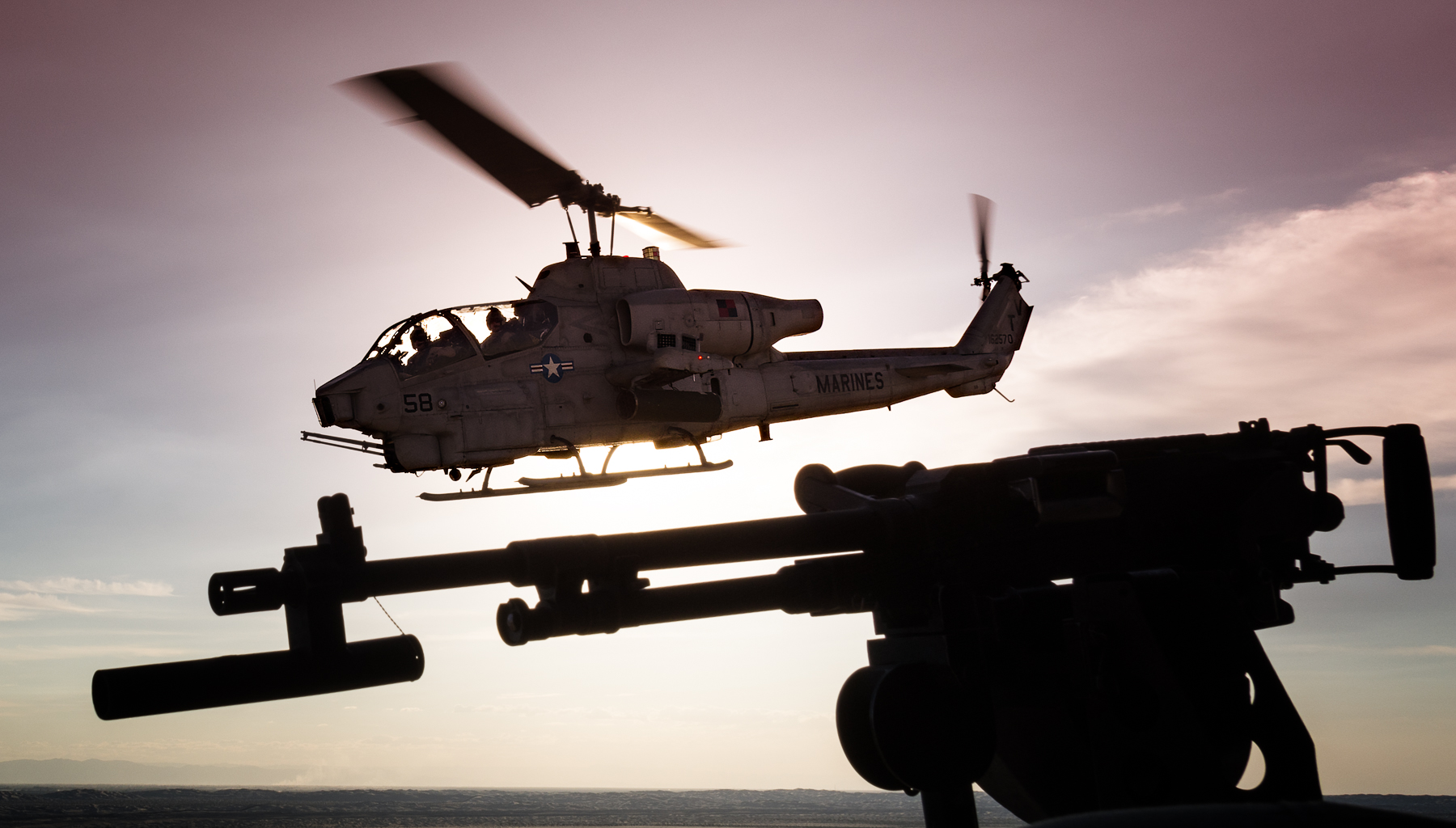 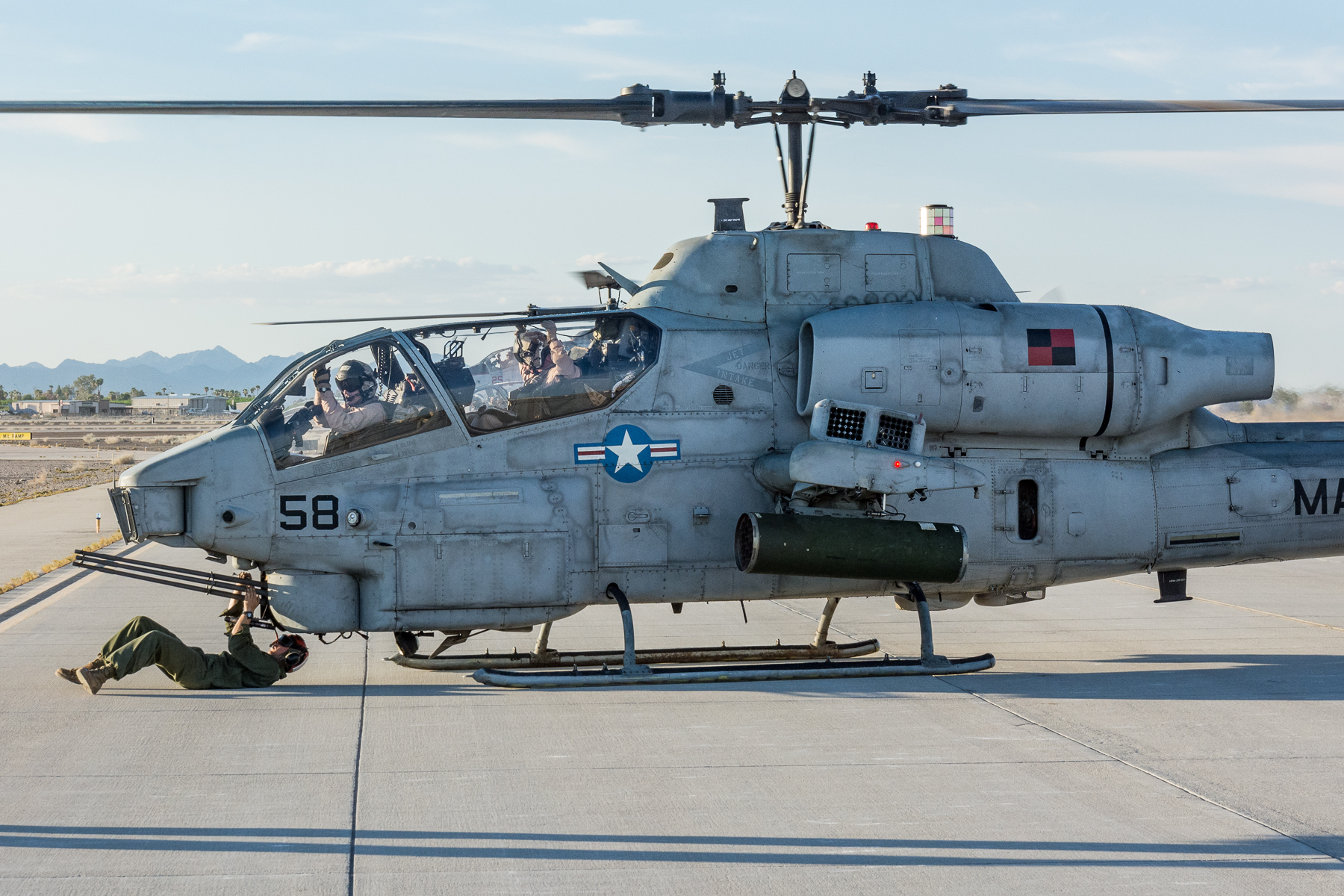 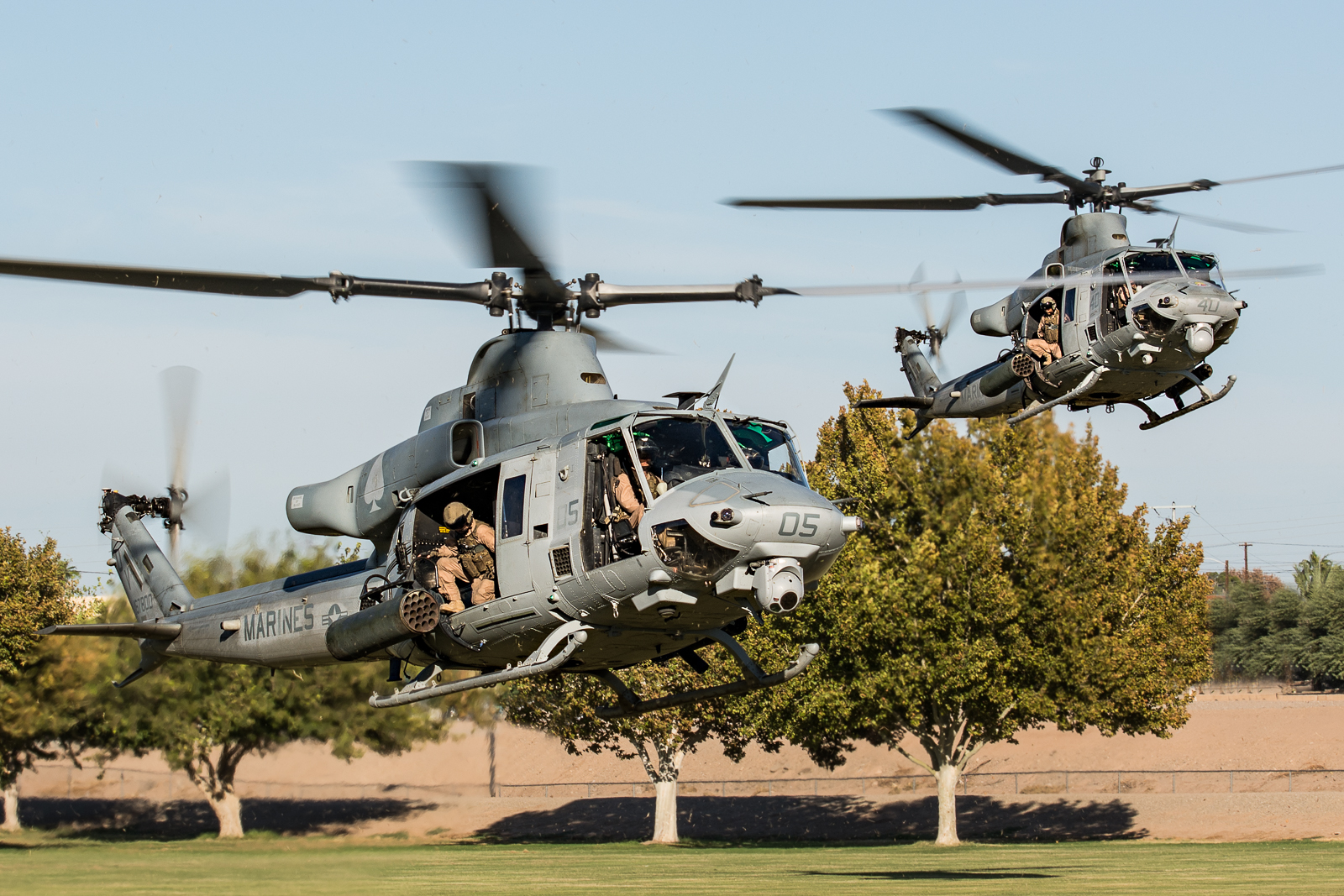 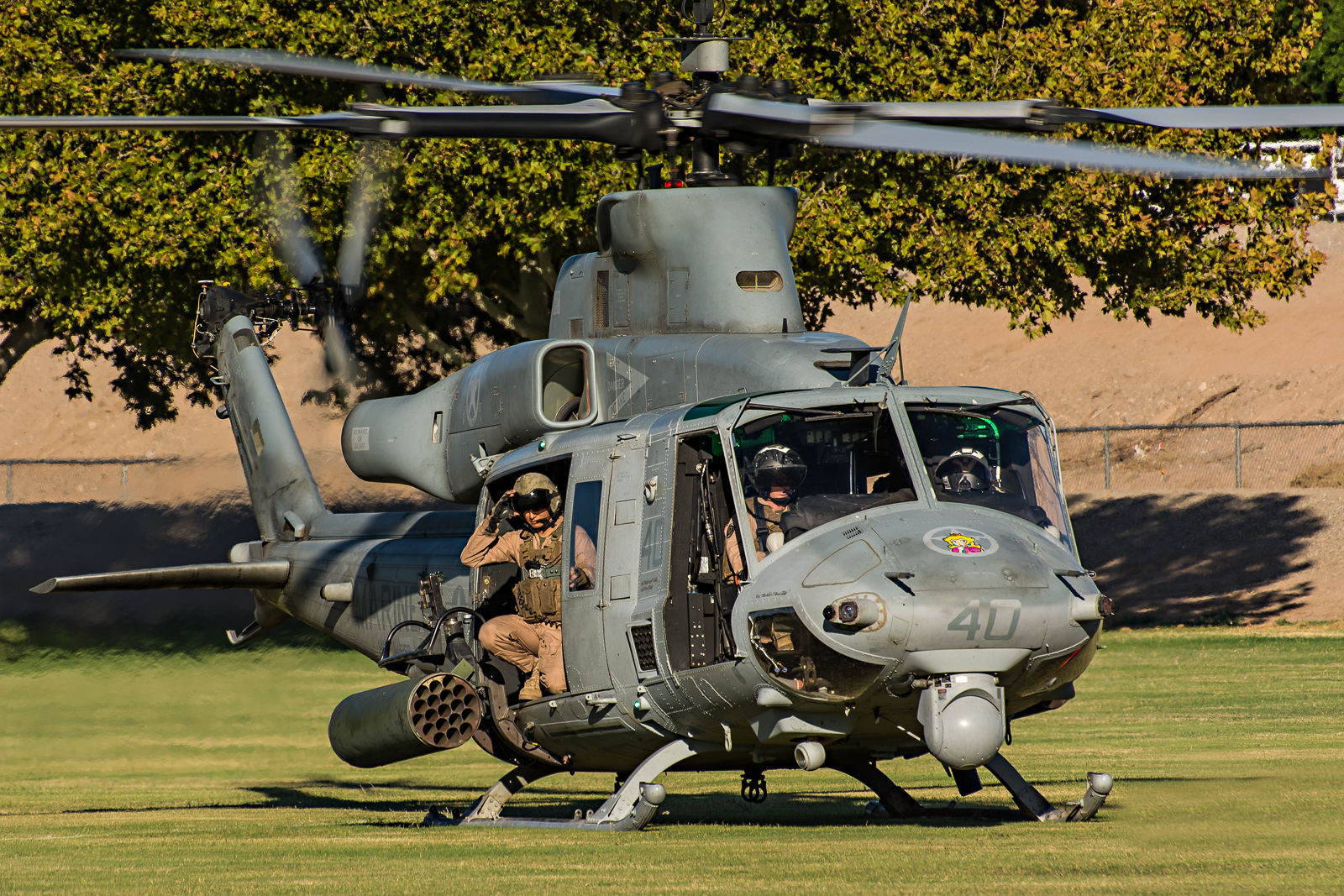 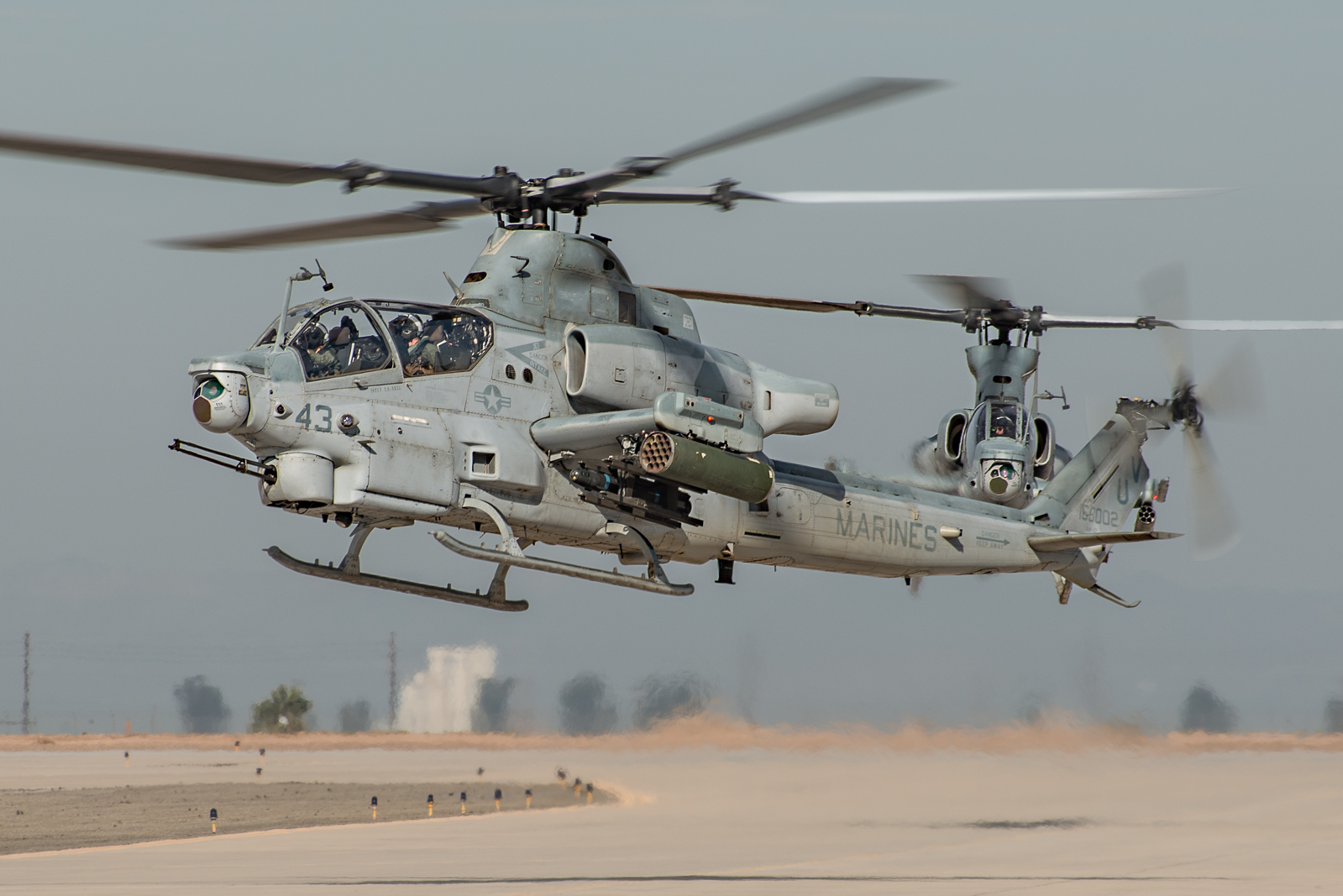