USMC F-35B Used in Combat for the First Time

According a USMC statement, “The Marine Corps F-35B, Lightning II, conducted its first combat strikes in the U.S. Central Command area of responsibility in support of Operation Freedom’s Sentinel in Afghanistan, Sept. 27.”

“During this mission the F-35B conducted an air strike in support of ground clearance operations, and the strike was deemed successful by the ground force commander,” the statement added.

“The F-35B is a significant enhancement in theater amphibious and air warfighting capability, operational flexibility, and tactical supremacy,” said Vice Adm. Scott Stearney, commander, U.S. Naval Forces Central command in a USMC statement. “As part of the Essex Amphibious Ready Group, this platform supports operations on the ground from international waters, all while enabling maritime superiority that enhances stability and security.”

“The opportunity for us to be the first Navy, Marine Corps team to employ the F-35B in support of maneuver forces on the ground demonstrates one aspect of the capabilities this platform brings to the region, our allies, and our partners,” said Col. Chandler Nelms, commanding officer, 13th MEU in a USMC statement.

The F-35B is the short takeoff/vertical landing (STOVL) variant of the F-35. The “B” variant is considered a far superior replacement for the AV-8B Harrier II for the Marine Corps. The USMC was the first to declare F-35 initial operational capability (IOC). 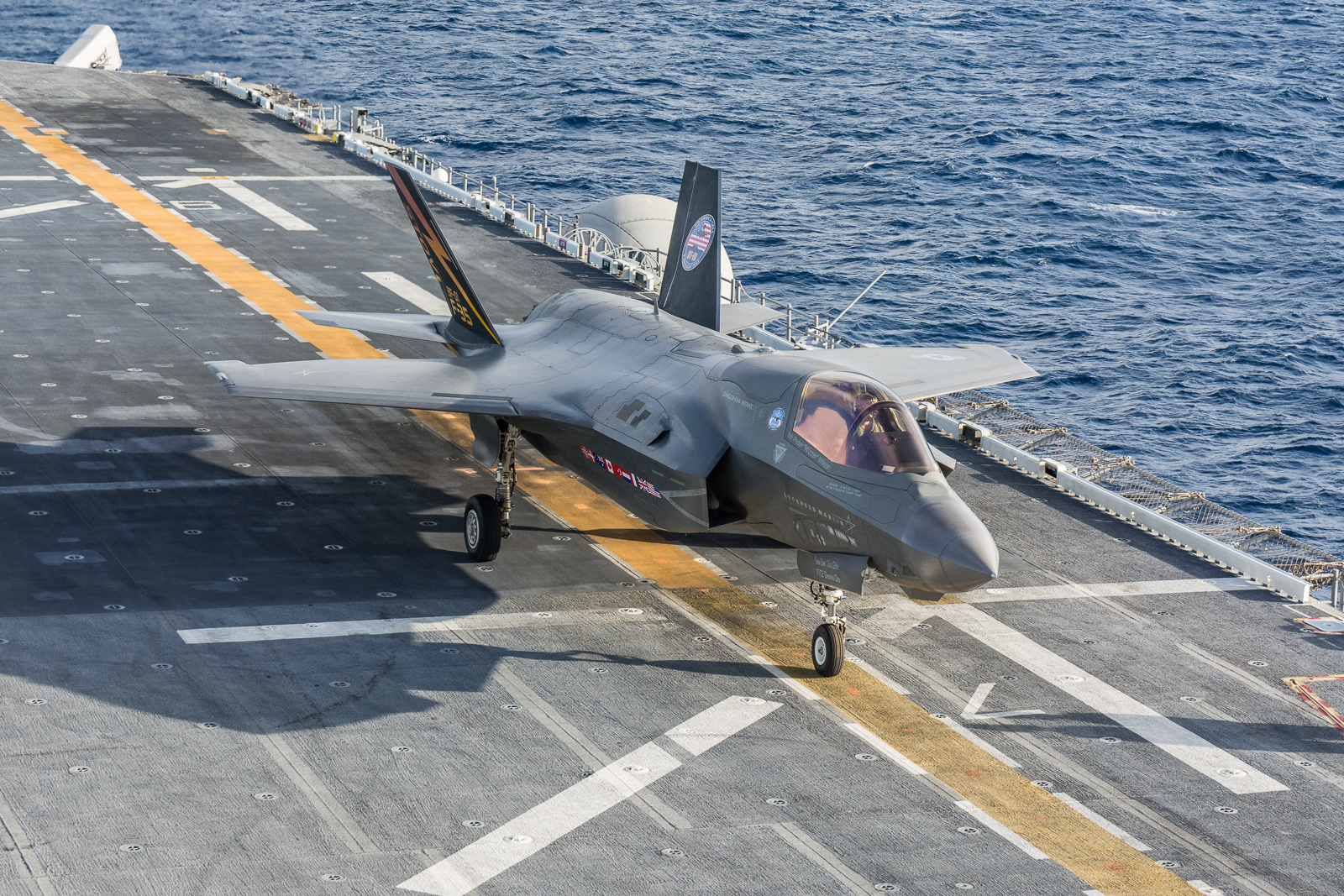 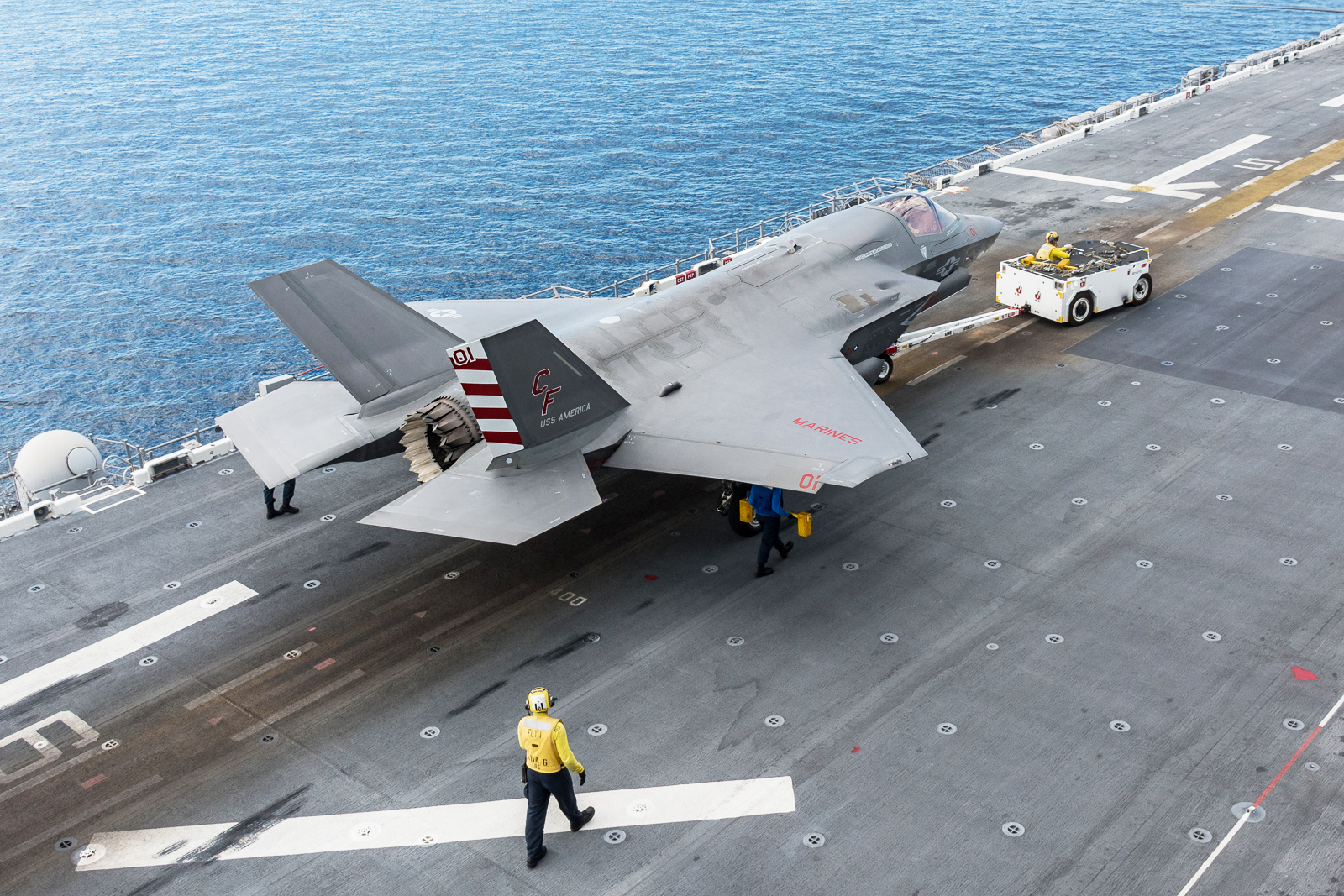 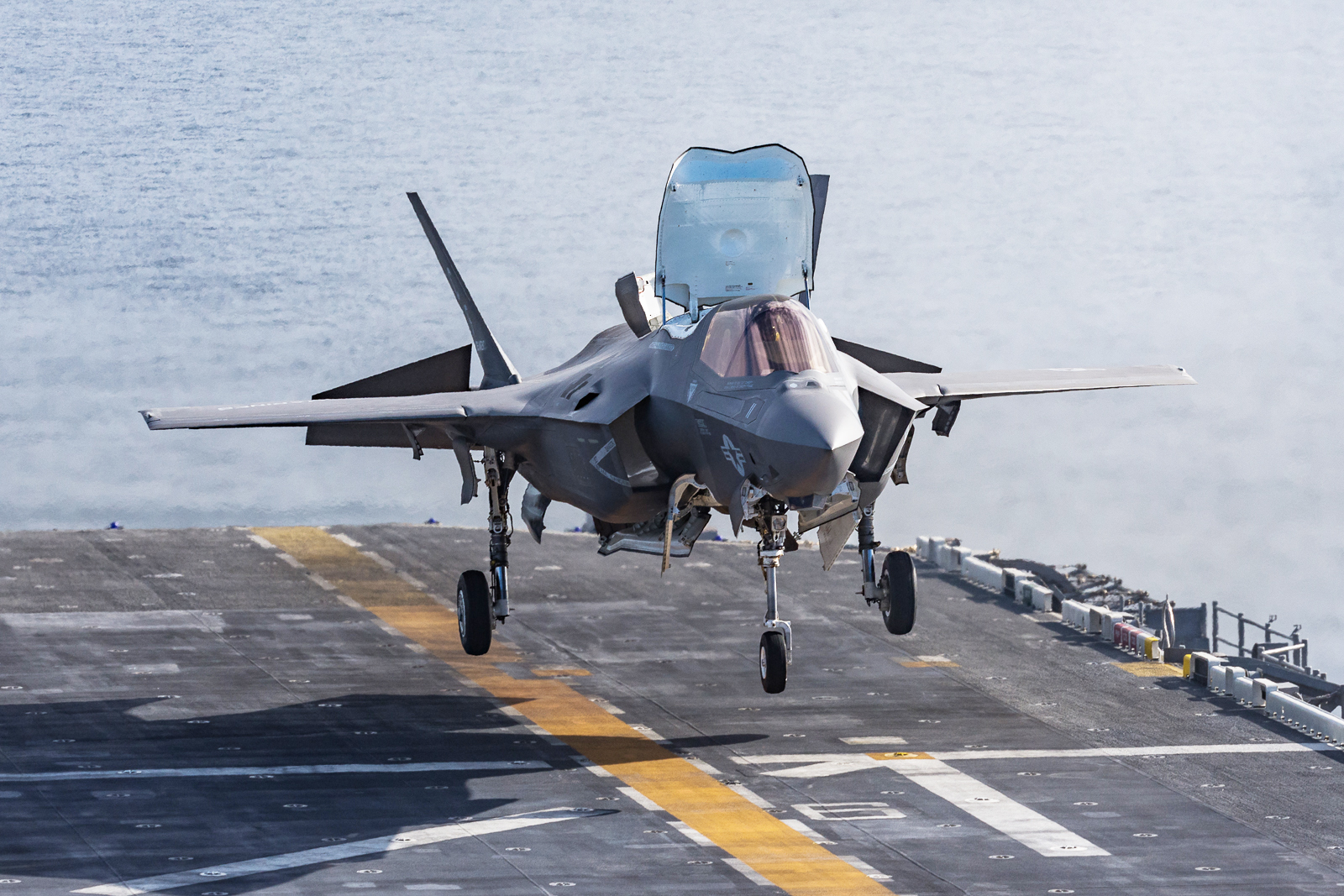 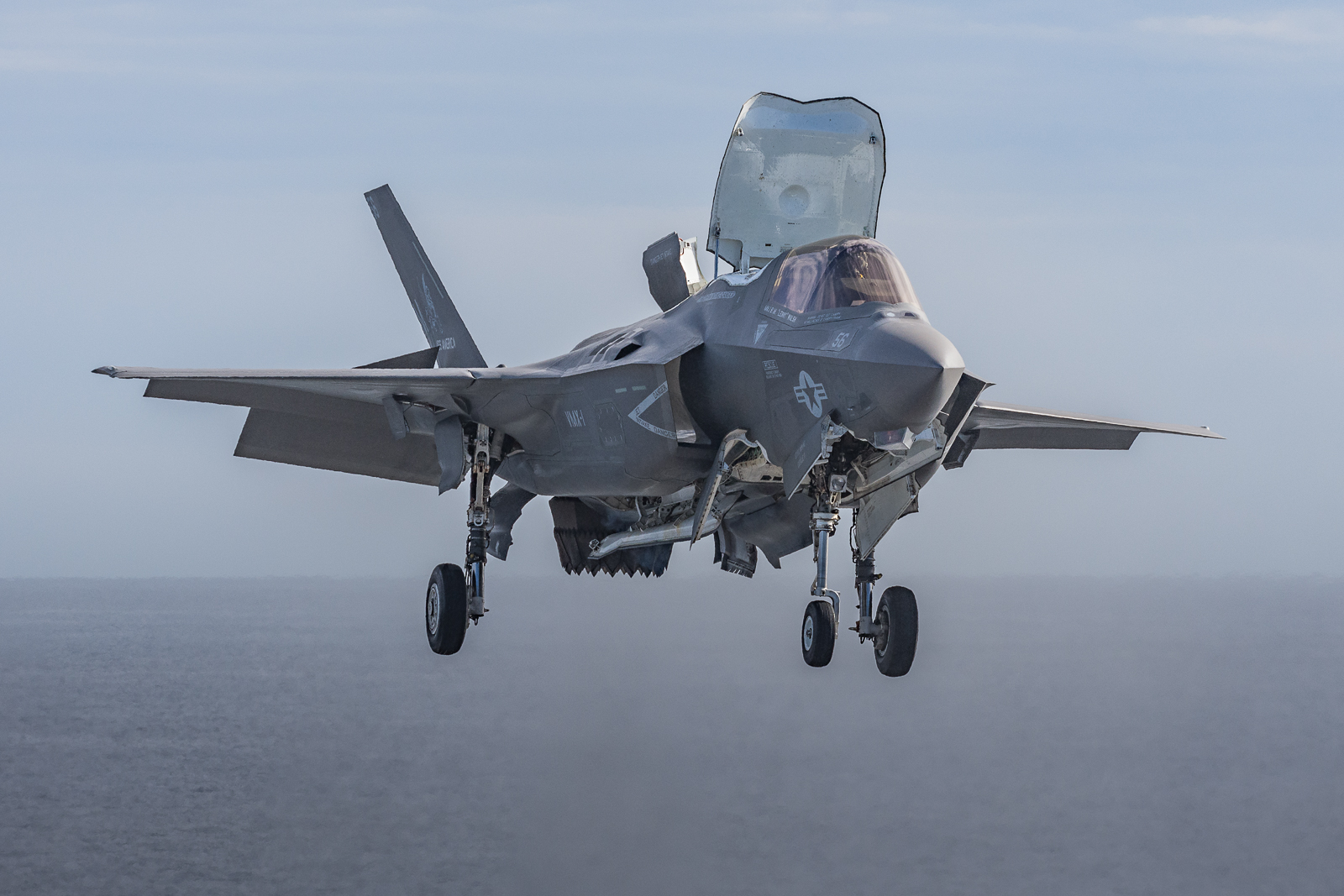 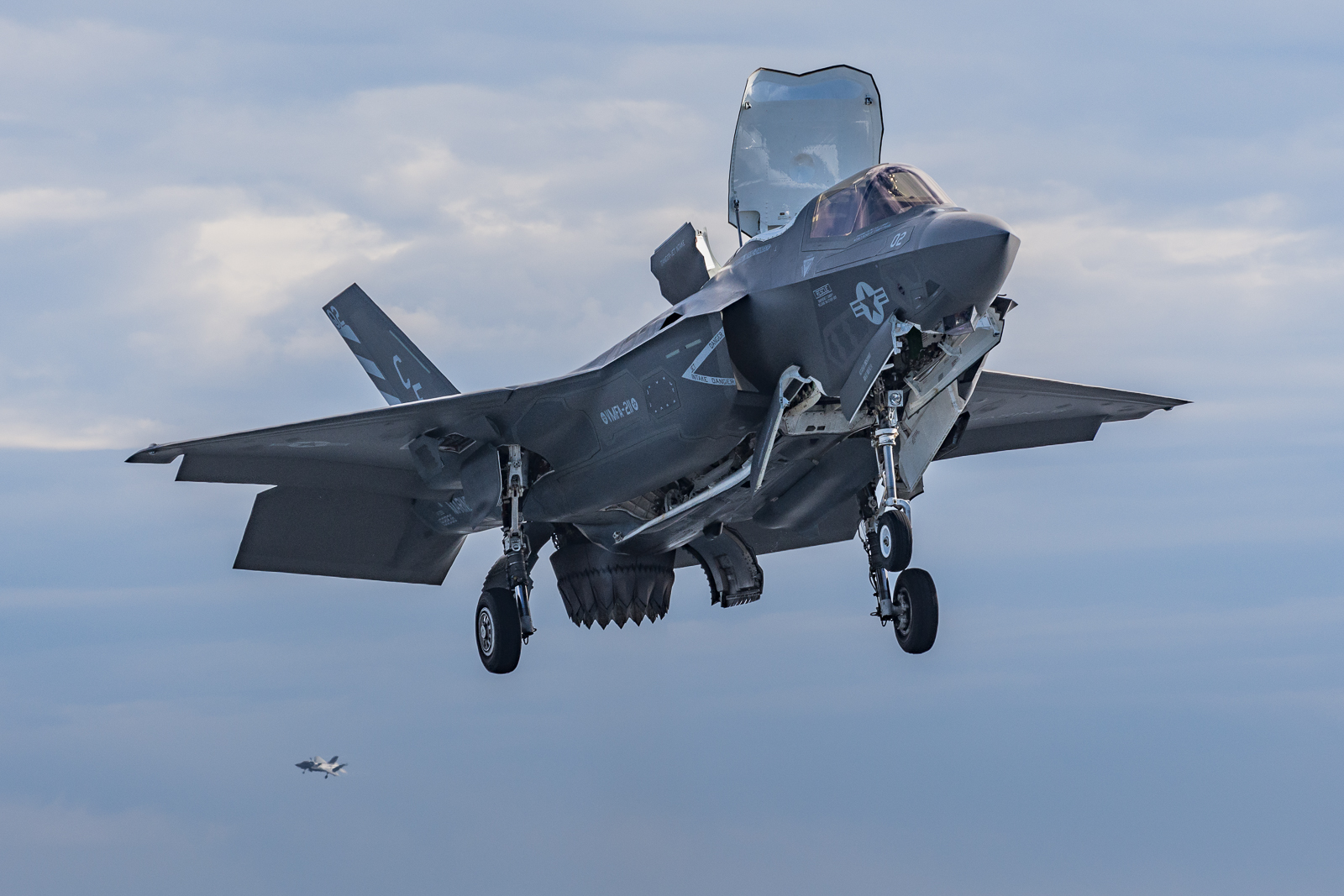 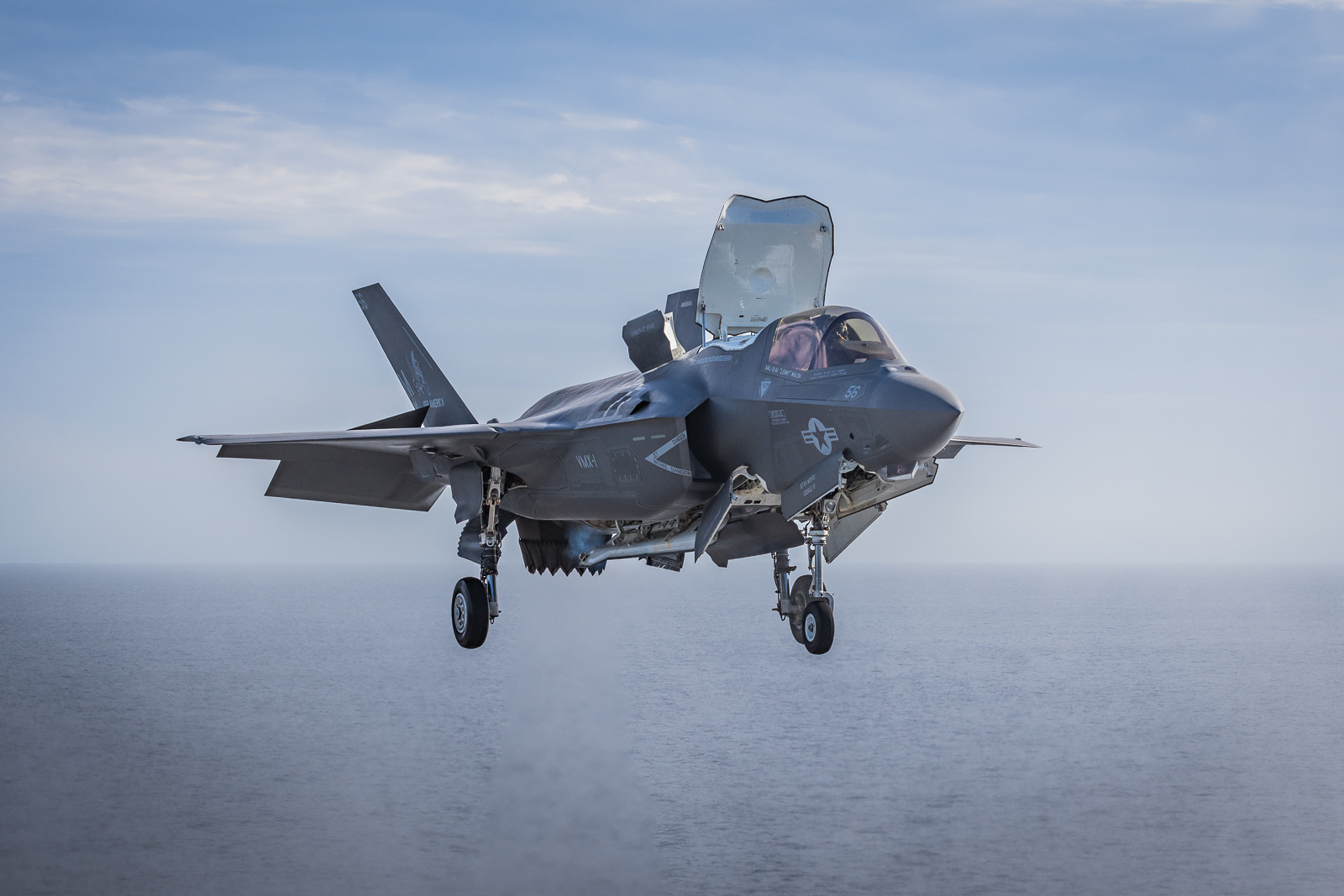 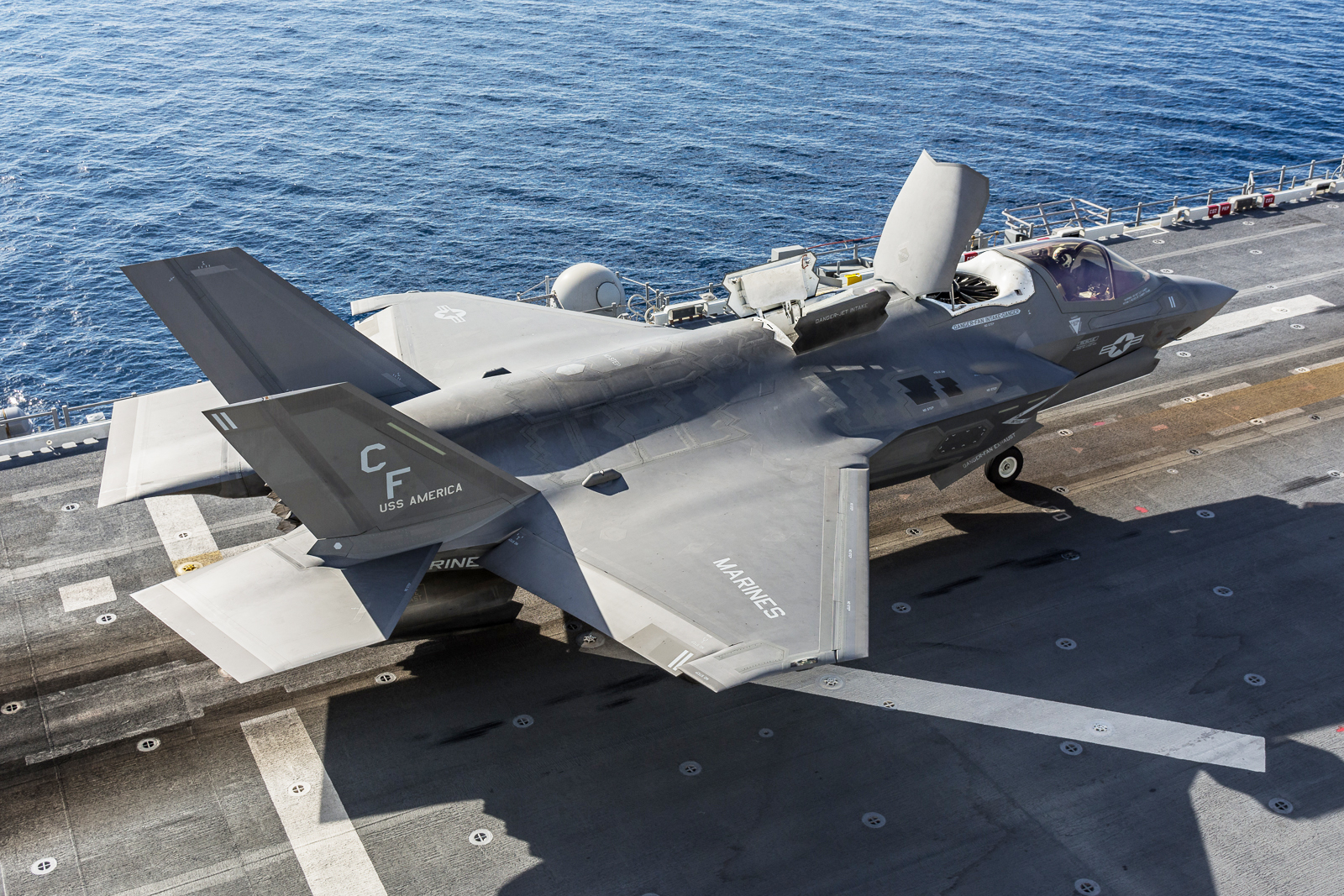