The 34th Fighter Squadron (34 FS) “Rude Rams” based at Hill AFB in Utah can now be deployed, if needed, to combat operations anywhere in the world.

“The F-35A will be the most dominant aircraft in our inventory, because it can go where our legacy aircraft cannot and provide the capabilities our commanders need on the modern battlefield,” he added.

The F-35A gives the USAF another 5th generation fighter it can call upon, the other being the Lockheed Martin F-22 Raptor.

“Bringing the F-35A to initial combat readiness is a testament to our phenomenal Airmen and the outstanding support of the Joint Program Office and our enterprise partners,” said Deborah Lee James, Secretary of the Air Force. “This important milestone for our fighter force ensures the United States, along with our allies and international partners, remains prepared to deter, deny, and defeat the full spectrum of growing threats around the globe.”

The F-35A is the conventional takeoff and landing (CTOL) version of this multi-role fighter. A key advantage of the F-35 is that it provides unprecedented situational awareness to the pilot through a variety of advanced sensors. According to Lockheed Martin, “Its tremendous processing power, open architecture, sophisticated sensors, information fusion and flexible communication links make the F-35 an indispensable tool in future homeland defense, joint and coalition irregular warfare, and major combat operations.”

According to Gen. David Goldfein, Chief of Staff of the Air Force, “The combat ready F-35A is the latest fifth generation fighter aircraft in the Air Force’s inventory and provides our nation air dominance in any environment. The F-35A brings an unprecedented combination of lethality, survivability, and adaptability to joint and combined operations, and is ready to deploy and strike well-defended targets anywhere on Earth.”

Joining the USAF in procuring the F-35A via the JSF program are Australia, Canada, Denmark, Italy, the Netherlands, Norway, and Turkey. In addition, there are three foreign military sale (FMS) customers, Israel, Japan and the Republic of Korea.

Training pilots to fly the F-35A is the mission of the 56th Fighter Wing at Luke AFB in Arizona. In addition to training USAF pilots, the 56FW trains/will train pilots from F-35A partner nations and FMS customers.

The 56th FW had a critical role in helping the F-35A achieve combat readiness. “We focused on training a highly capable cadre of instructor pilots and maintenance professionals and they work tirelessly to refine, validate and verify our training program to meet the needs of our Air Force,” said Col. David Shoemaker, 56th FW vice commander. “Team Luke will continue to play a vital role in producing the world’s greatest, most lethal fighter pilots for the combat Air Force.”

With the USMC’s F-35B reaching initial operating capability in July 2015, and the first participation of the F-35 at Exercise Red Flag 16-3 in July, today marks a significant milestone for another variant of the F-35. The U.S. Navy is currently testing the F-35C carrier variant (CV) of the JSF.

With the USAF and USMC both having their F-35 variant achieve readiness, the U.S. DoD has additional capabilities it can draw upon in combat operations. 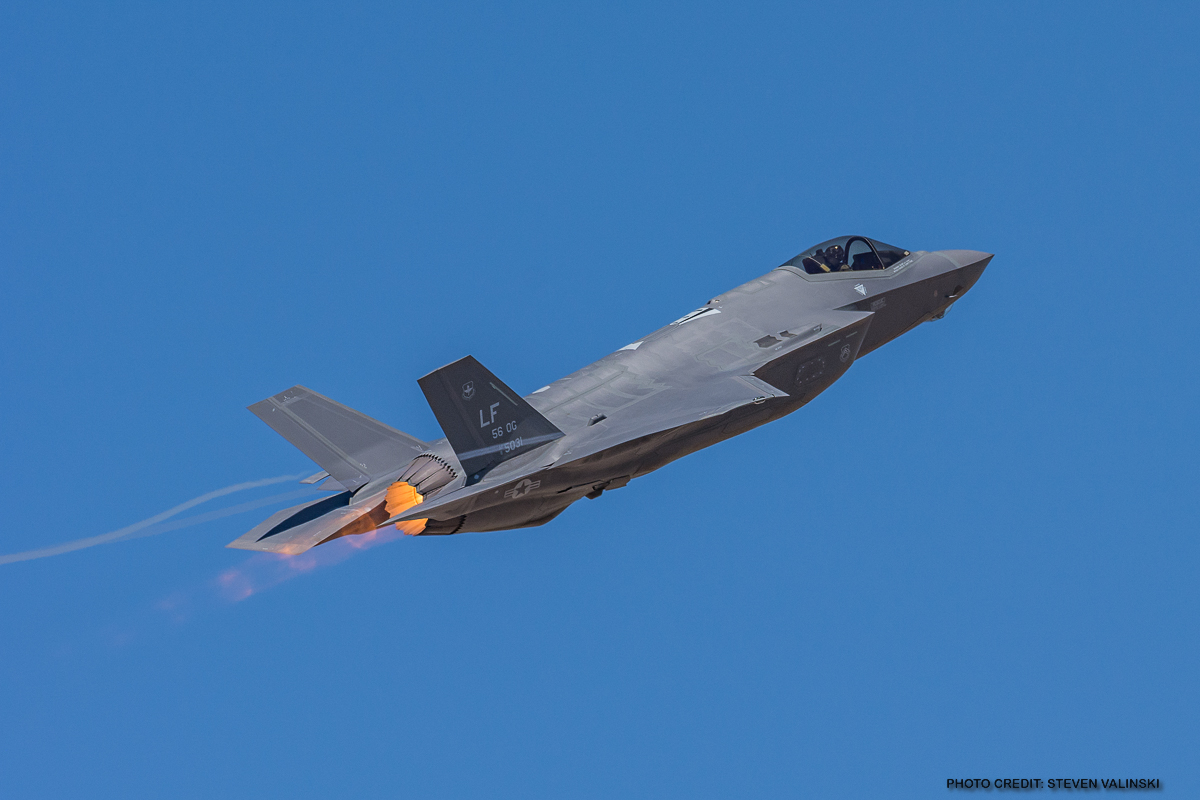 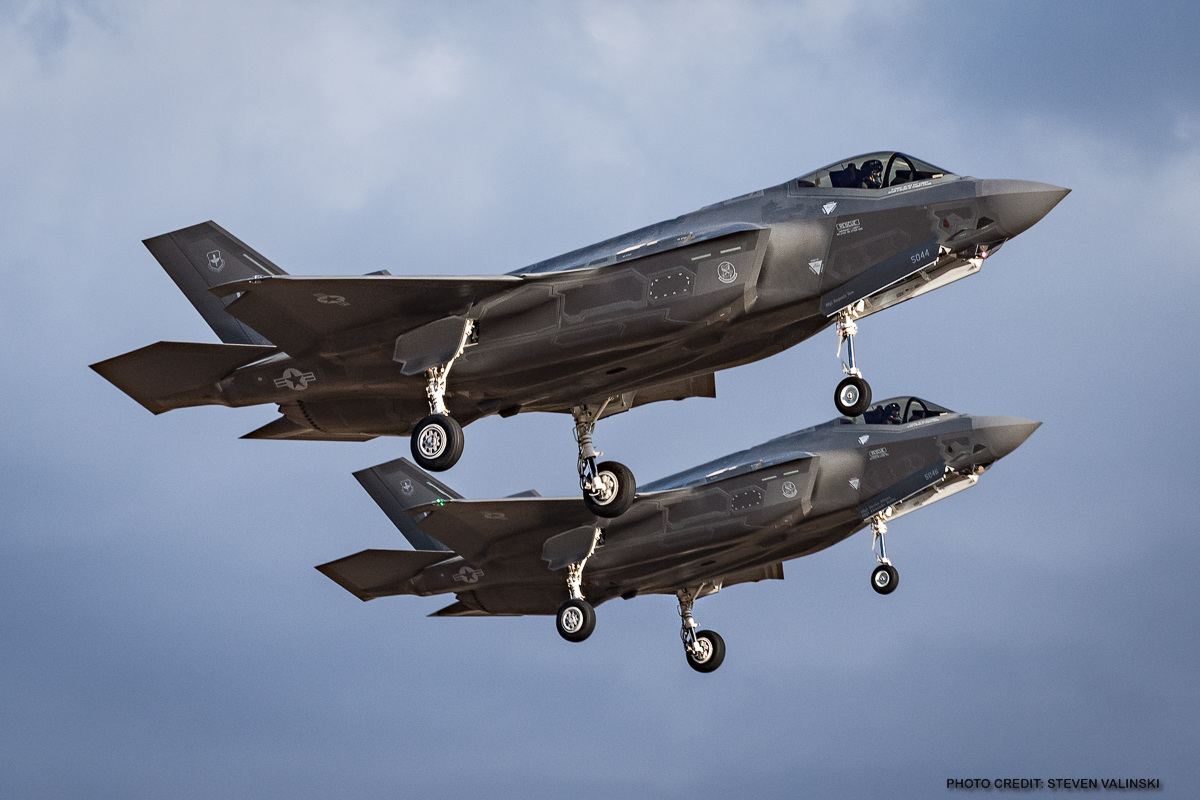 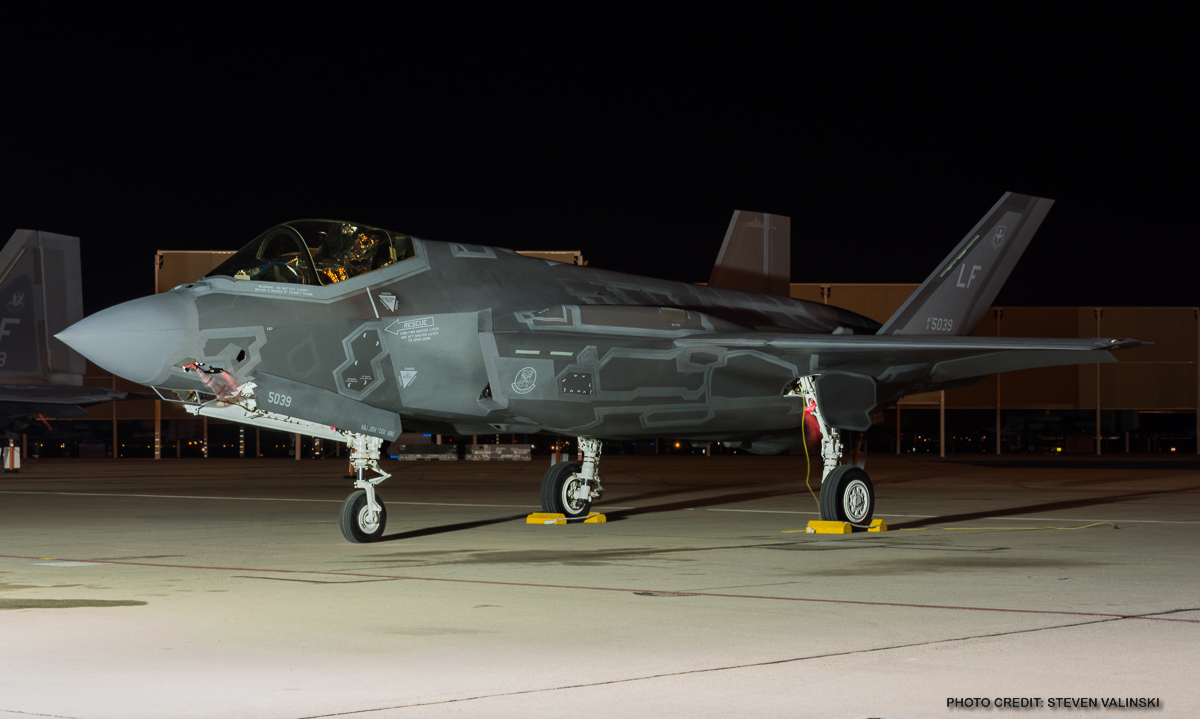 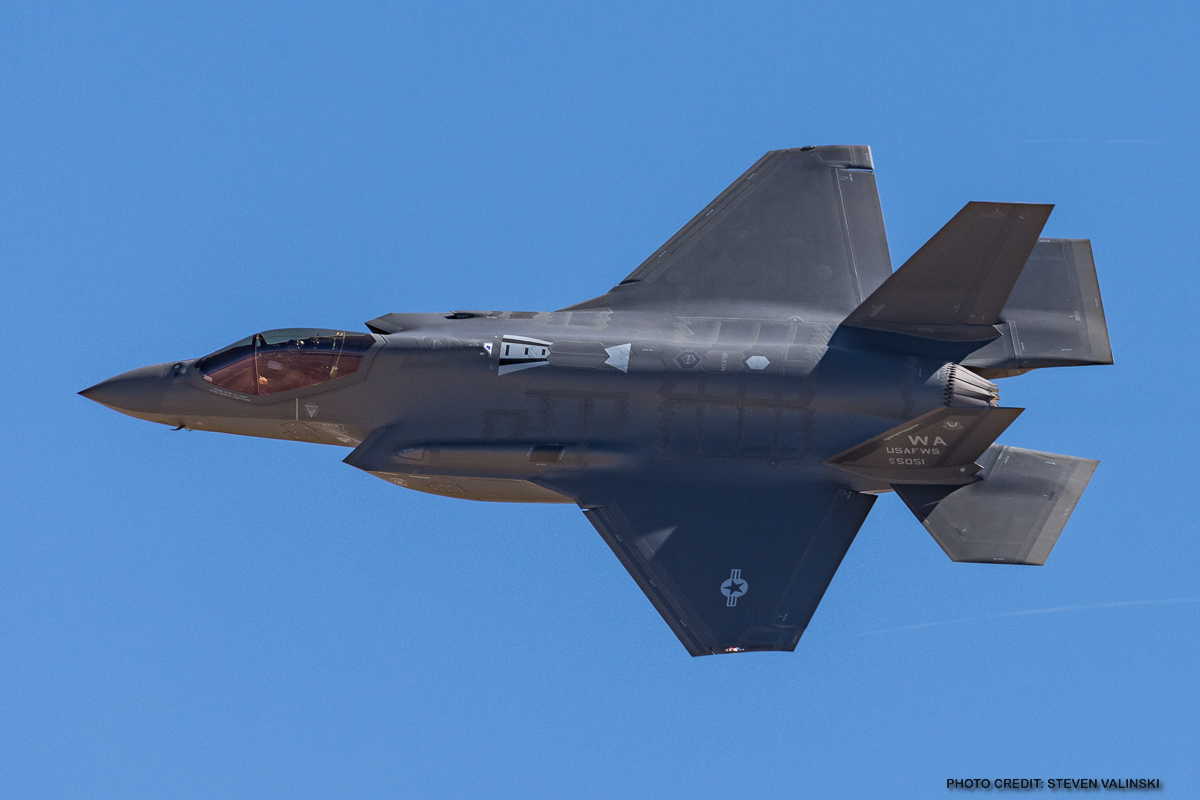 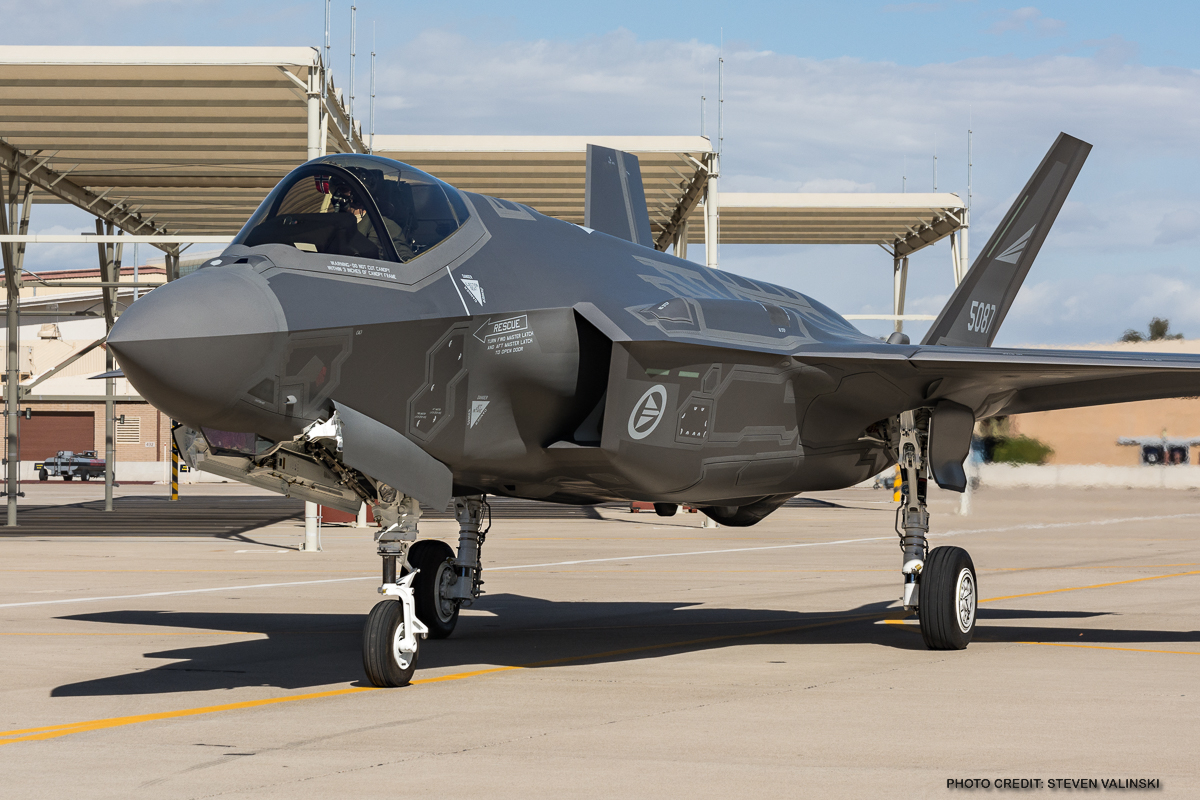 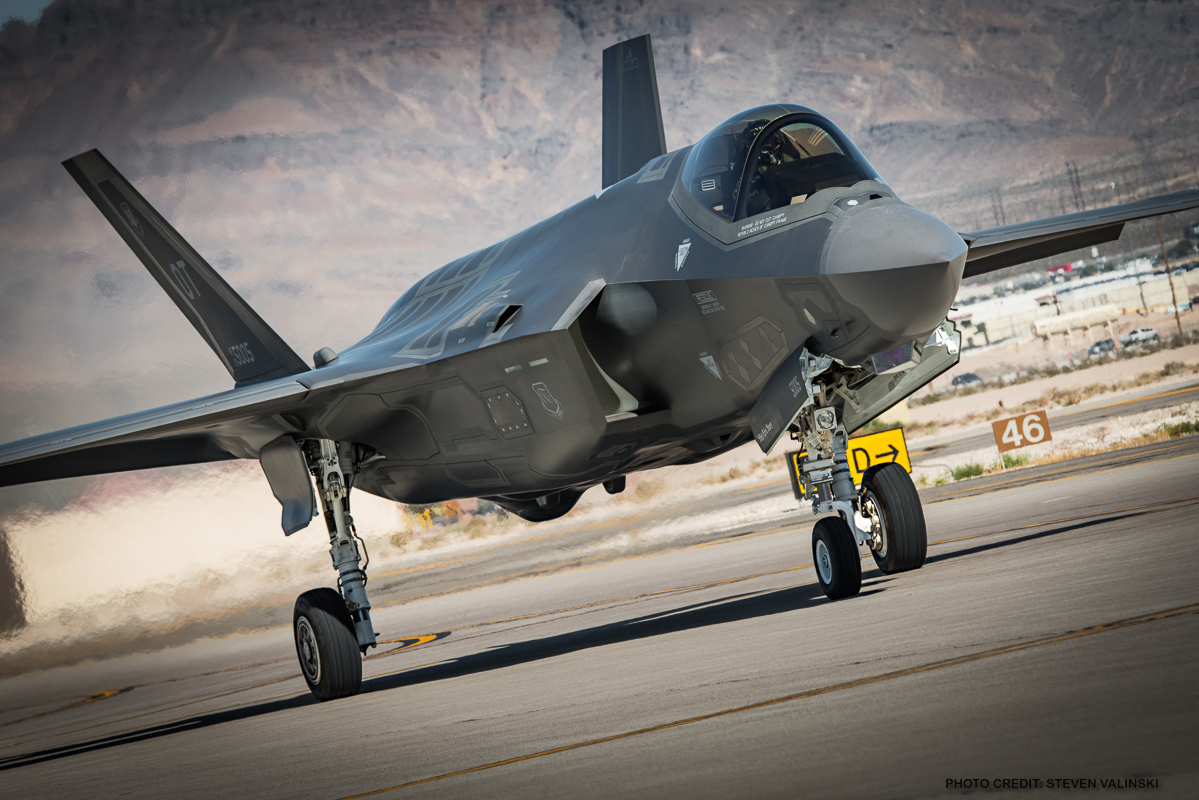 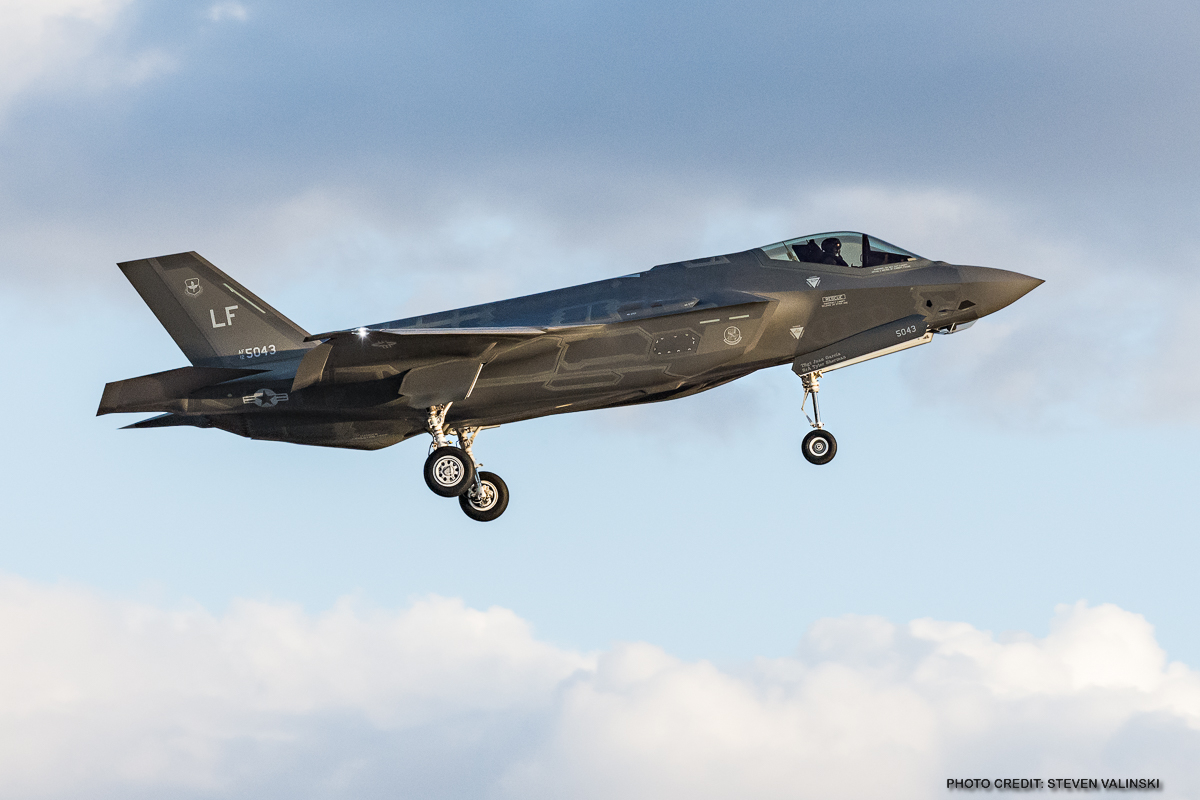 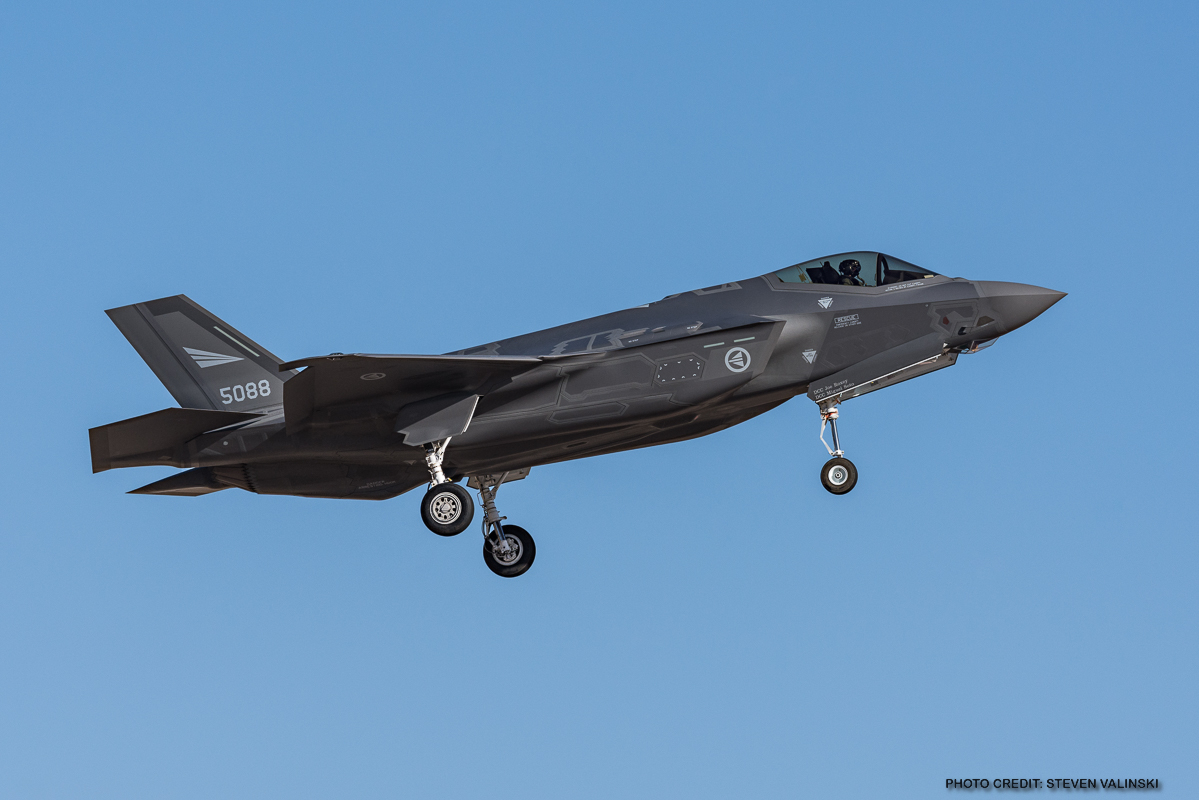 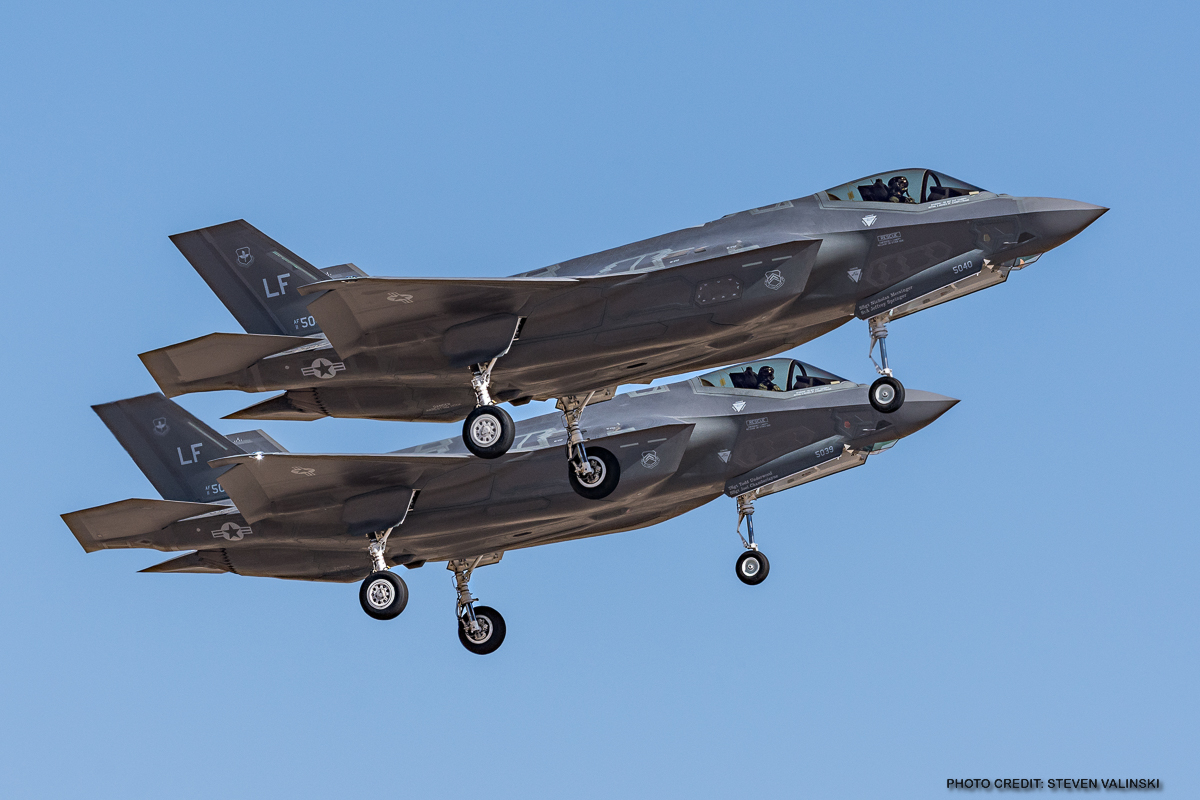