All Images: © The Boeing Company

In May 2017, APD’s Todd Miller spend some time with The Boeing Company so he can tell our readers about Boeing’s project with Leonardo Helicopters, the MH-139.

Today, the USAF announced it has awarded $2.38 billion fixed-price contract to The Boeing Company for the MH-139 as a UH-1N replacement helicopter.

“Strong competition drove down costs for the program, resulting in $1.7 billion in savings to the taxpayer,” said Secretary of the Air Force Heather Wilson in a USAF statement.

The program cost provides for acquisition and sustainment of up to 84 MH-139 helicopters.

According to Boeing: “The Boeing MH-139, based on a fully type-certified FAA FAR Part 29 helicopter, provides a capable, affordable, and ready to serve platform for the U.S. Air Force’s UH-1N Replacement Program. Proven to excel in the most demanding environments around the world, the MH-139 will meet all U.S. Air Force requirements and demonstrates a robust spectrum of capabilities with unmatched versatility. The Boeing MH-139 leverages more than a decade of service, derived from the AW139 built in Philadelphia, with a fleet of almost 900 aircraft, serving more than 250 customers worldwide, spanning more than 1.7 million flight hours.”

“A safe, secure and effective nuclear enterprise is job one,” said Air Force Chief of Staff Gen. David L. Goldfein in a USAF statement. “It is imperative that we field a capable and effective helicopter to replace UH-1Ns providing security for our ICBMs and nuclear deterrence operations.”

According to the USAF, the first operational MH-139 is expected to be delivered in FY-2021. 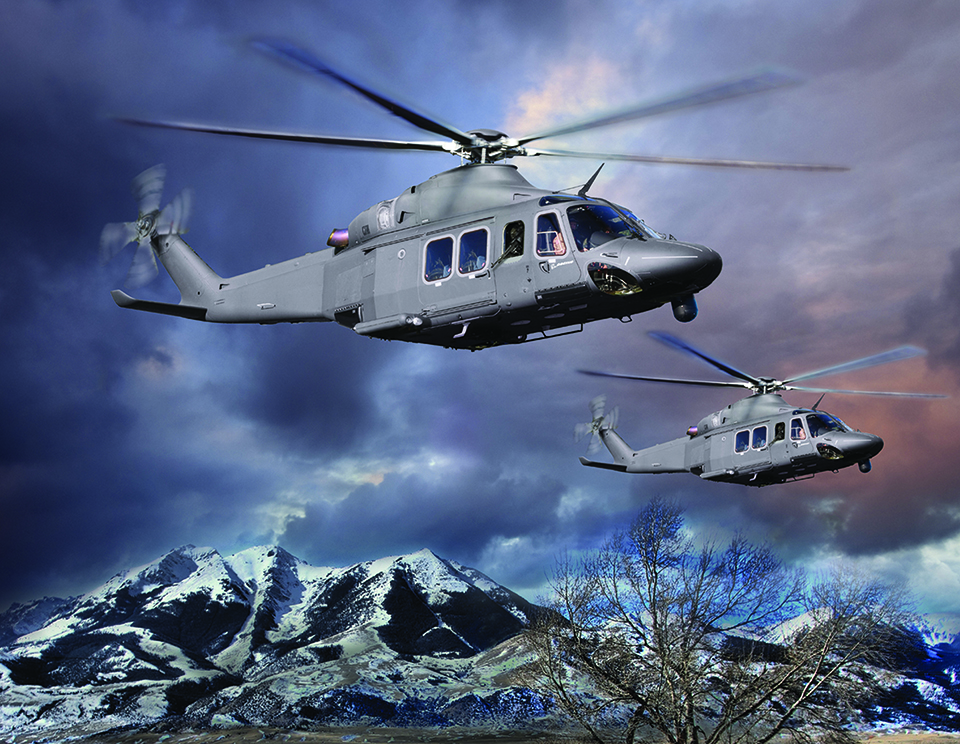 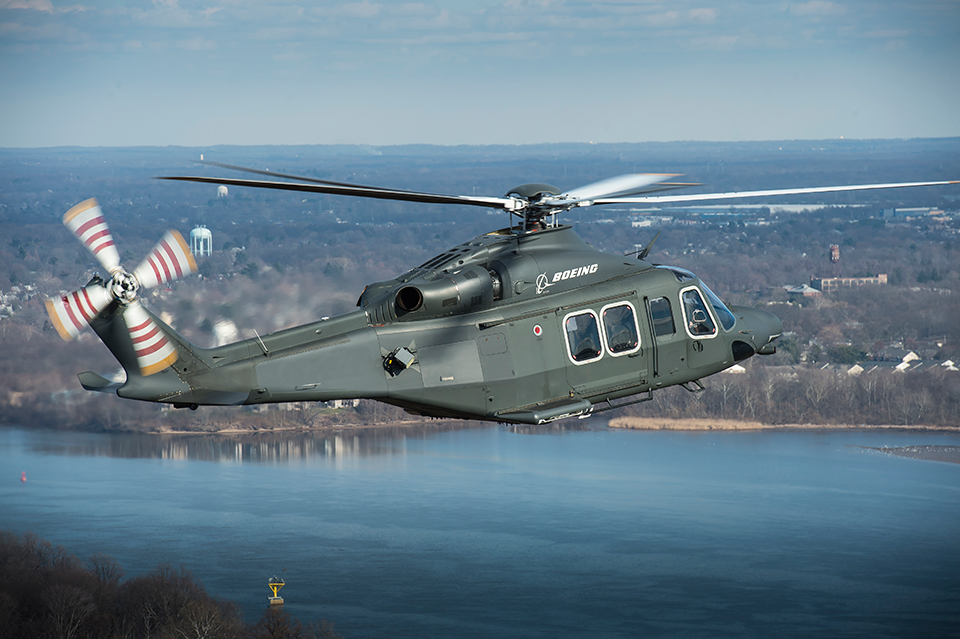