The Selection Is In: USAF Awards Next-Gen Trainer To Boeing

The USAF has awarded a $9.2 billion contract to The Boeing Company for its next generation fighter/bomber training aircraft.

“This new aircraft will provide the advanced training capabilities we need to increase the lethality and effectiveness of future Air Force pilots,” Secretary of the Air Force Heather A. Wilson said in a USAF statement. “Through competition we will save at least $10 billion on the T-X program.”

Boeing beat out competition such as the Lockheed Martin/Korea Aerospace T-50A and the Leonardo M-346 (T-100) with its newly designed T-X trainer which was developed in a partnership with Saab.

The T-X is designed to look and perform like a fighter aircraft. The twin-seat, twin-tailed, advanced trainer is powered by a single General Electric F404 engine. The aircraft was designed as part of an advanced training system with a state-of-the-art cockpit and avionics, realistic-function flight simulators and computer-based training modules.

“Today’s announcement is the culmination of years of unwavering focus by the Boeing and Saab team,” said Leanne Caret, president and CEO, Boeing Defense, Space & Security in a statement from Boeing.

“It is a direct result of our joint investment in developing a system centered on the unique requirements of the U.S. Air Force. We expect T-X to be a franchise program for much of this century.”

The Boeing T-X will be replacing the aging T-38 Talon which has been in service for over 50 years.

“This is all about joint warfighting excellence; we need the T-X to optimize training for pilots heading into our growing fleet of fifth-generation aircraft,” said Air Force Chief of Staff Gen. David L. Goldfein in a USAF interview. “This aircraft will enable pilot training in a system similar to our fielded fighters, ultimately enhancing joint lethality.” 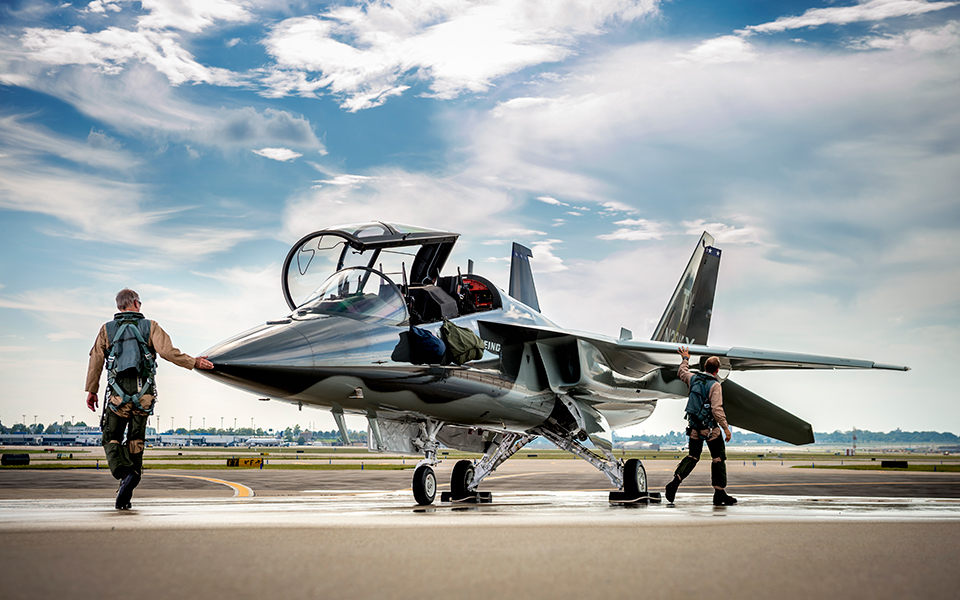 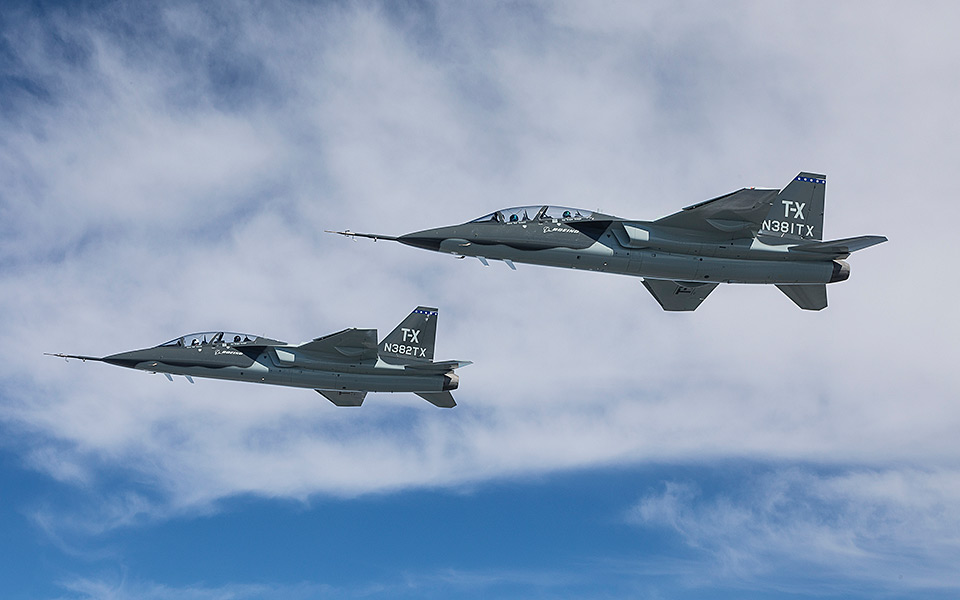 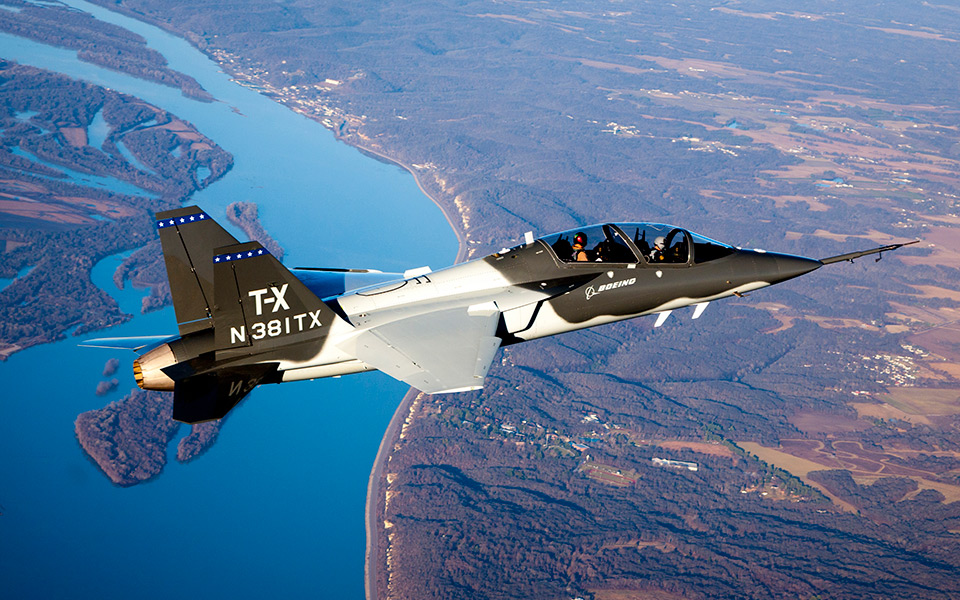 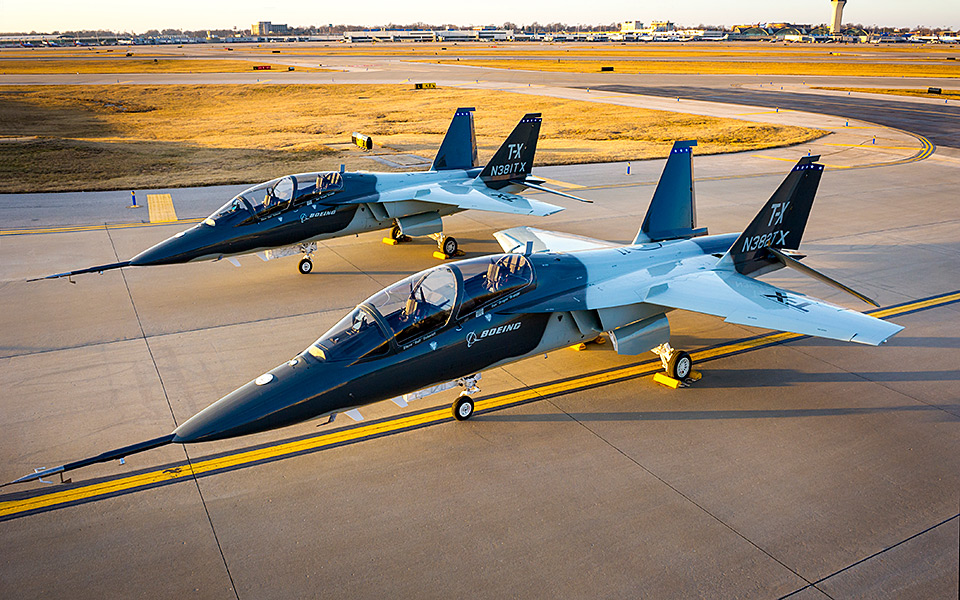 Chief Editor at Aviation Photography Digest
Steven is from Long Island, New York and now resides in sunny Mesa, Arizona. Steven’s love for aviation began when he was a child with a fascination for WWII aircraft. This love of aviation was further fostered by his uncle, a long-time Trans World Airlines (TWA) employee who had a passion for all forms of aviation.

Steven can be reached at: [email protected]
Send this to a friend
SUBSCRIBE TO OUR NEWSLETTER
All rights reserved © Aviation Photography Digest, 2018
Subscribe to our FREE newsletter and get notified when new articles are published.
Subscribe
×
In order to provide you with the best possible experience on our website, we use cookies. If you continue to browse we will assume your permission to use cookies.I UnderstandRead more