Thanks to the movie ‘TOP GUN’ many people associate the U.S. Navy’s TOPGUN School with the former NAS Miramar. Today, Miramar is a Marine Corps Air Station and the United States Navy Strike Fighter Tactics Instructor program, also known as TOPGUN, has been located at Naval Air Station Fallon since 1996.

NAS Fallon is a common destination for a U.S. Navy carrier air wing (CVW) to train prior to being deployed on a ship. With over 300 clear flying days per year, its own set of ranges with the Fallon Range Training Complex (FRTC), its proximity to an electronic warfare range, CVWs can train to a variety of combat scenarios at NAS Fallon.

APD visited this important base in March and, although the weather was questionable, we were able to capture a steady volume of activity representing the various aircraft often flying at the base. F/A-18 Hornets, F/A-18 Super Hornets, F-16s, F-5s, and E-2s were a common sight.

Now, we take a look “THROUGH THE LENS” at NAS Fallon… 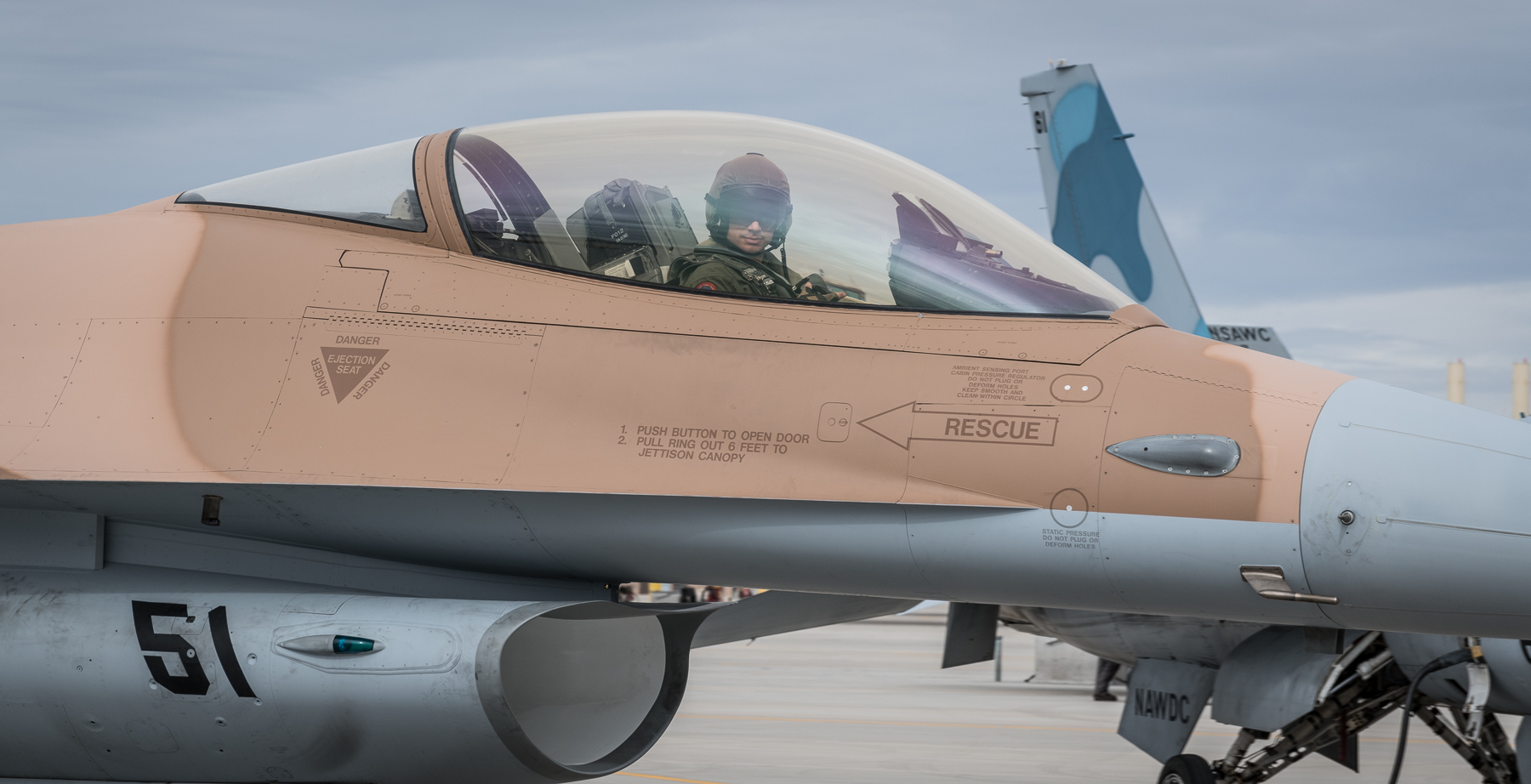 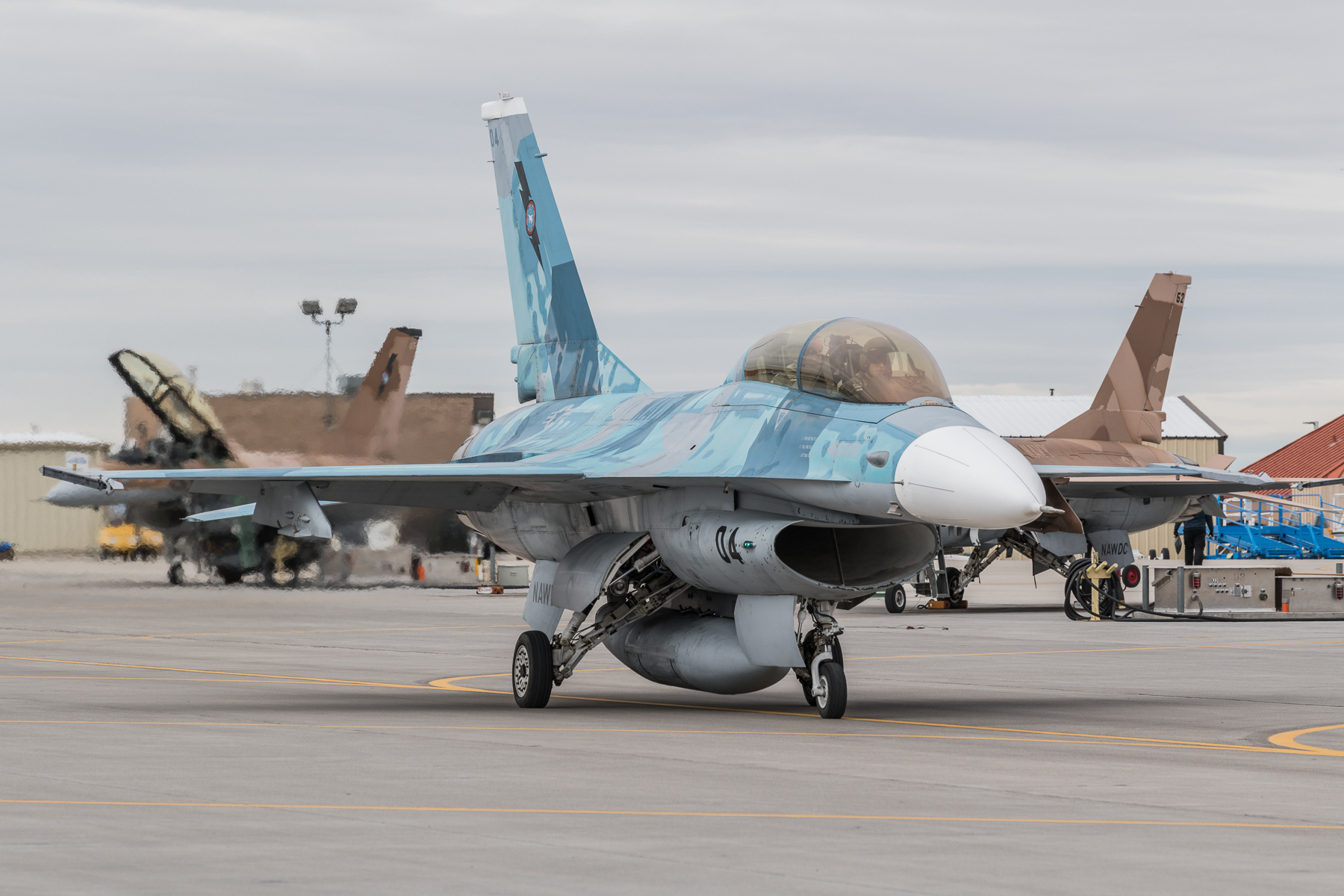 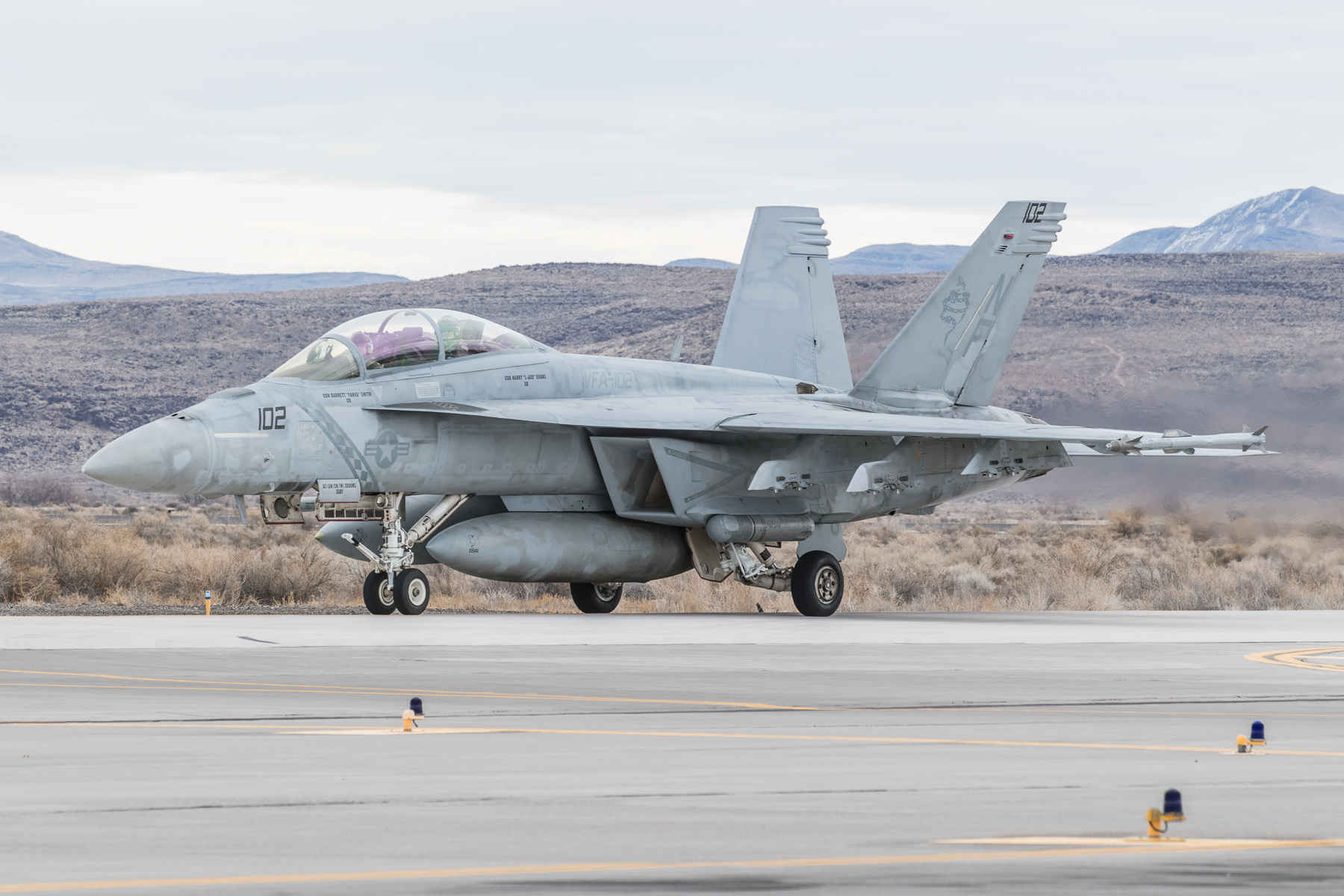 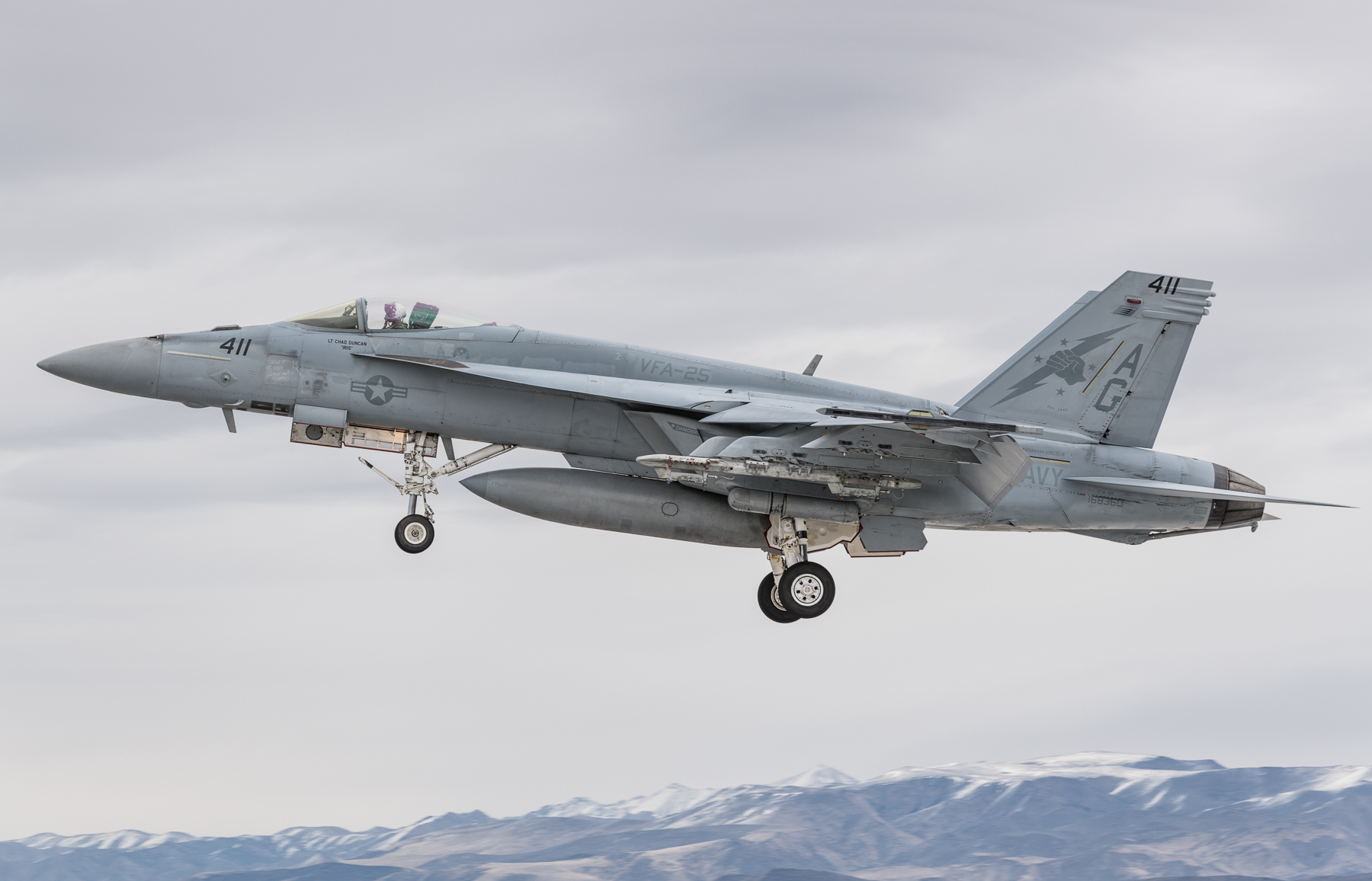 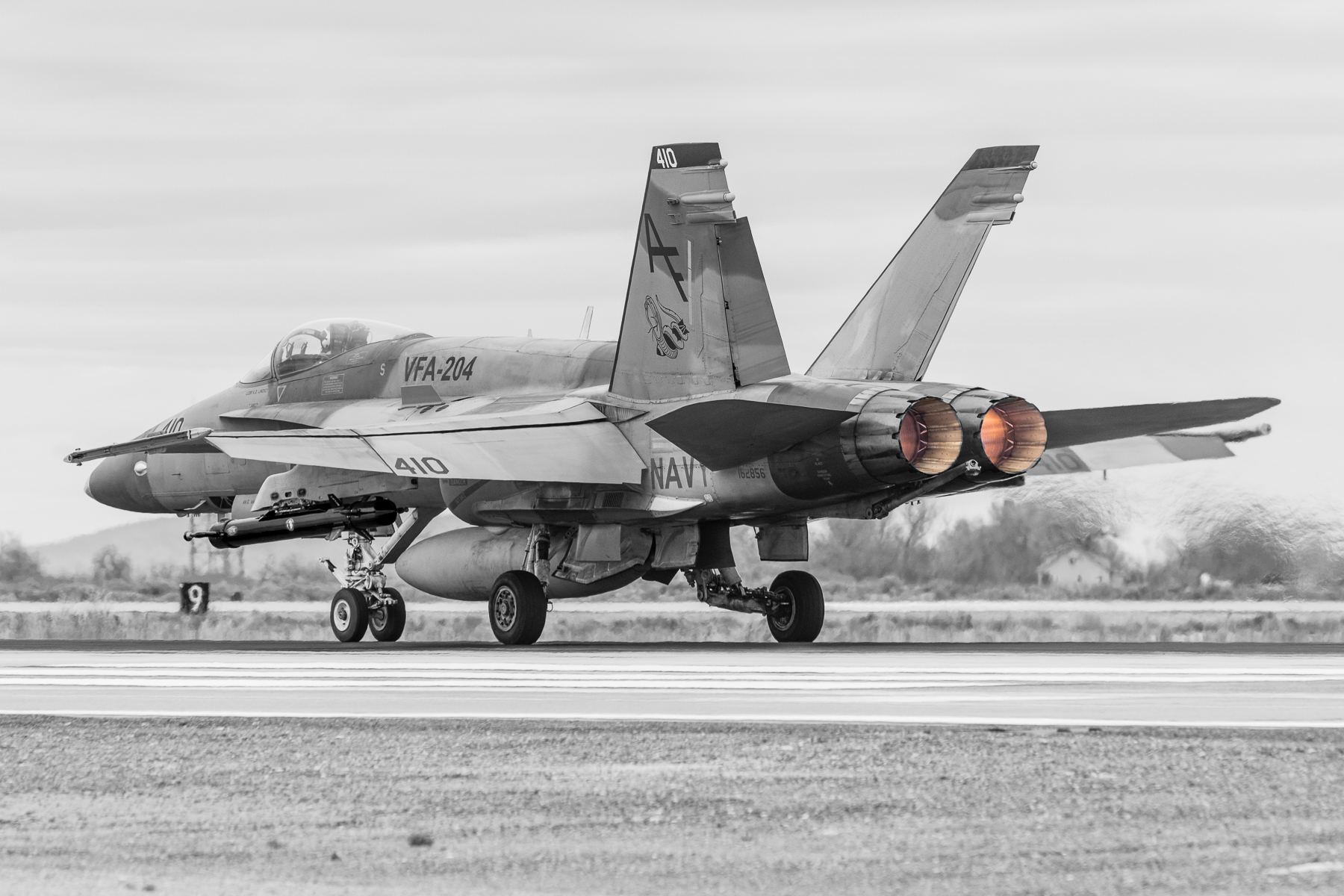 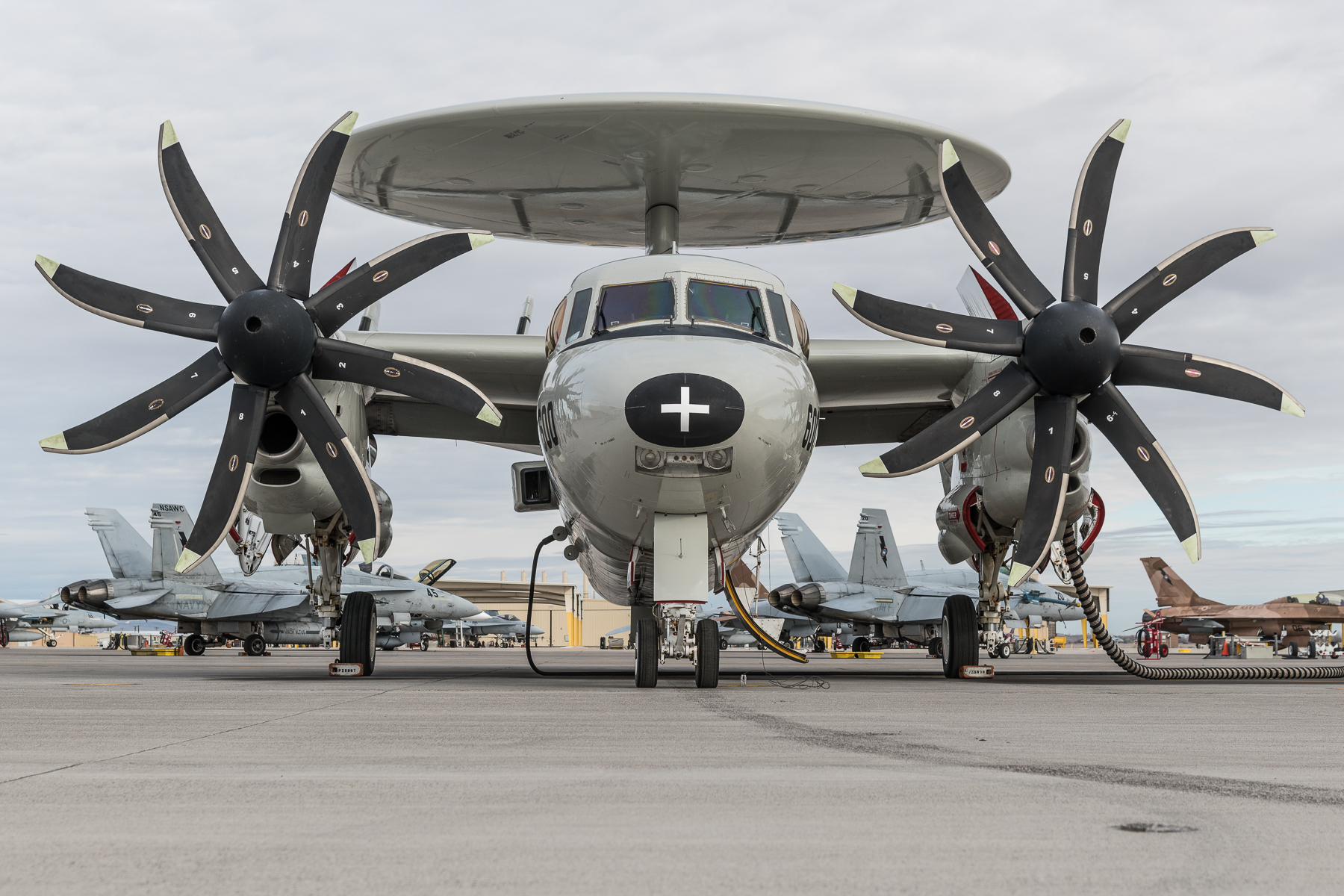 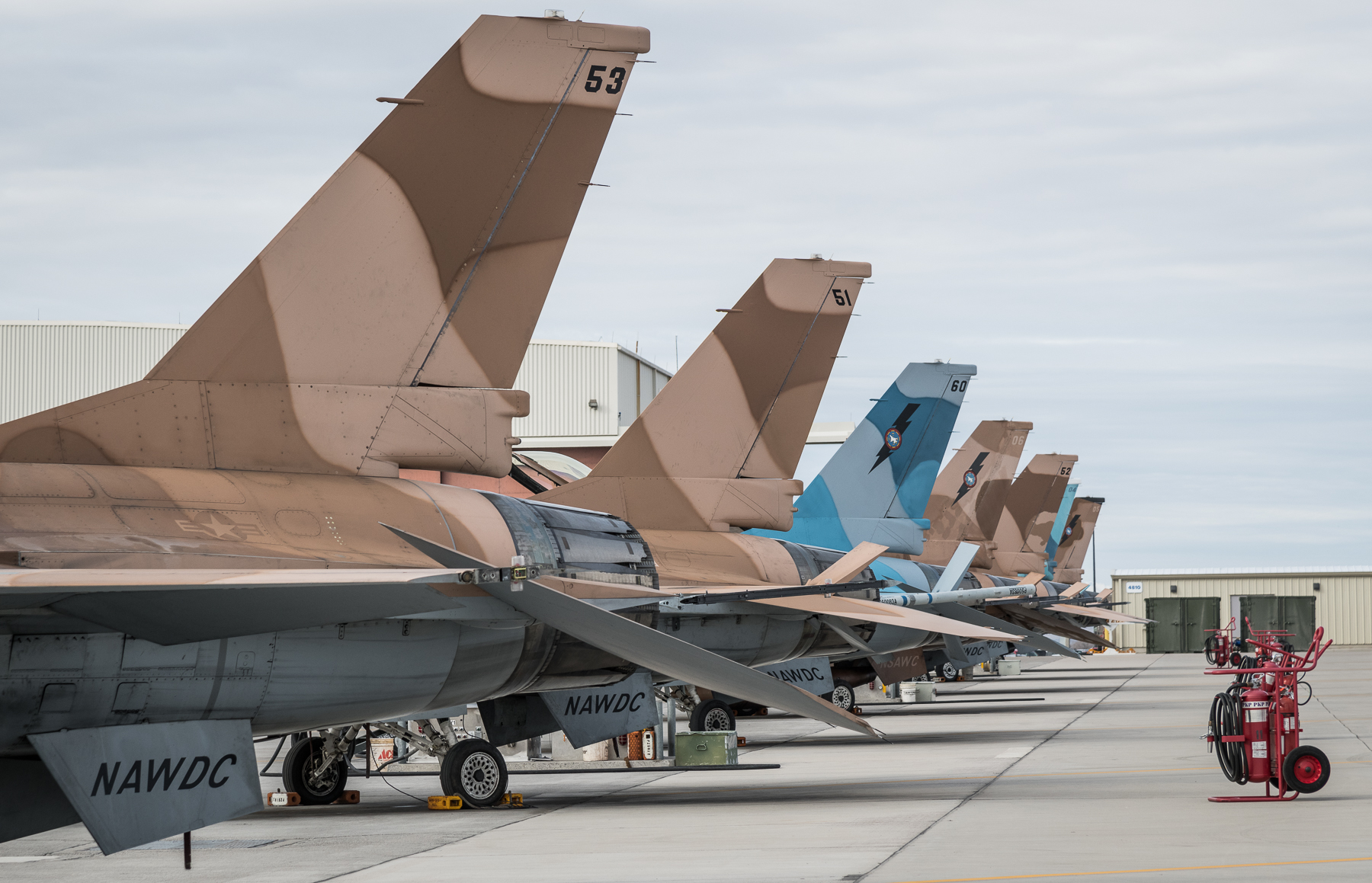 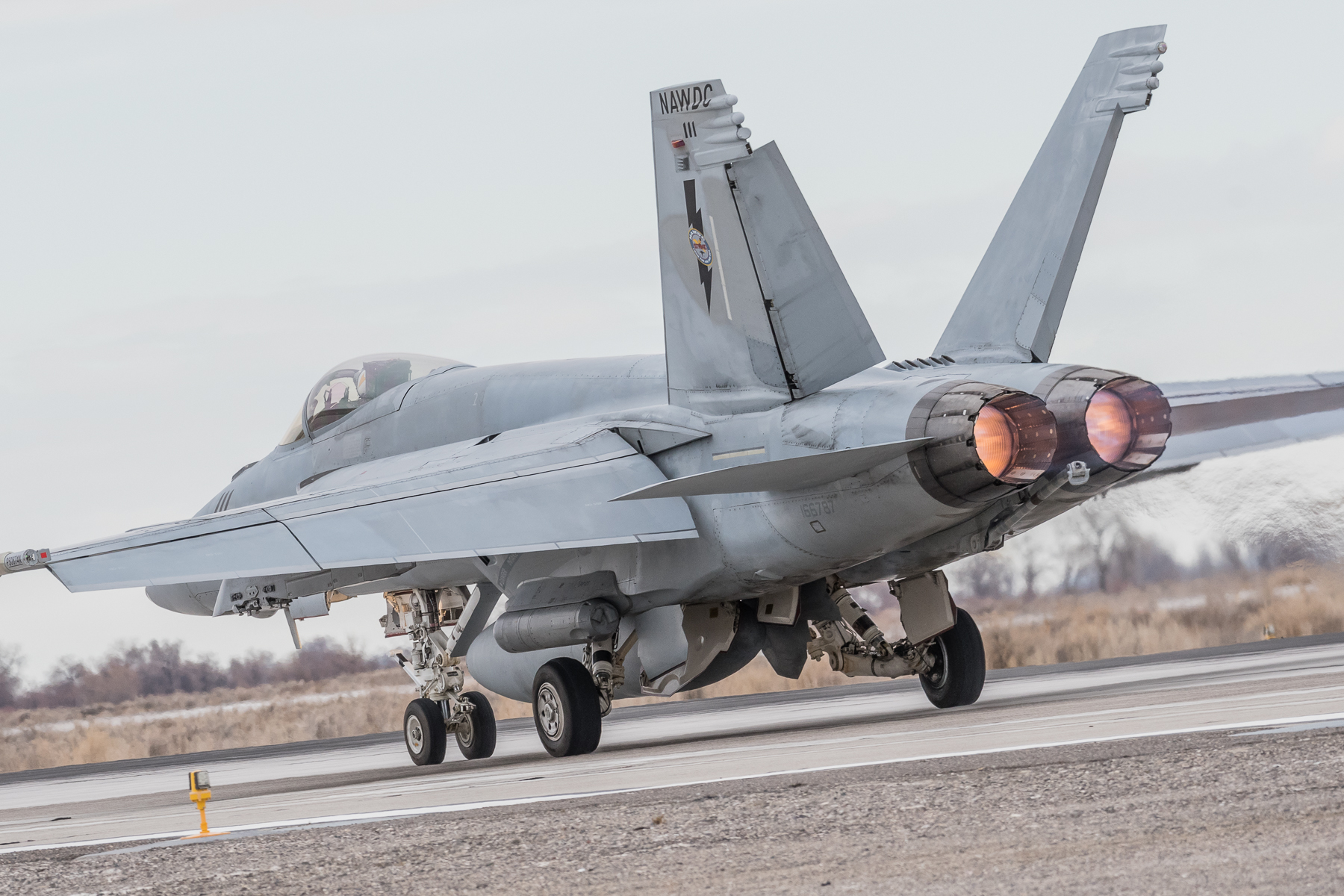 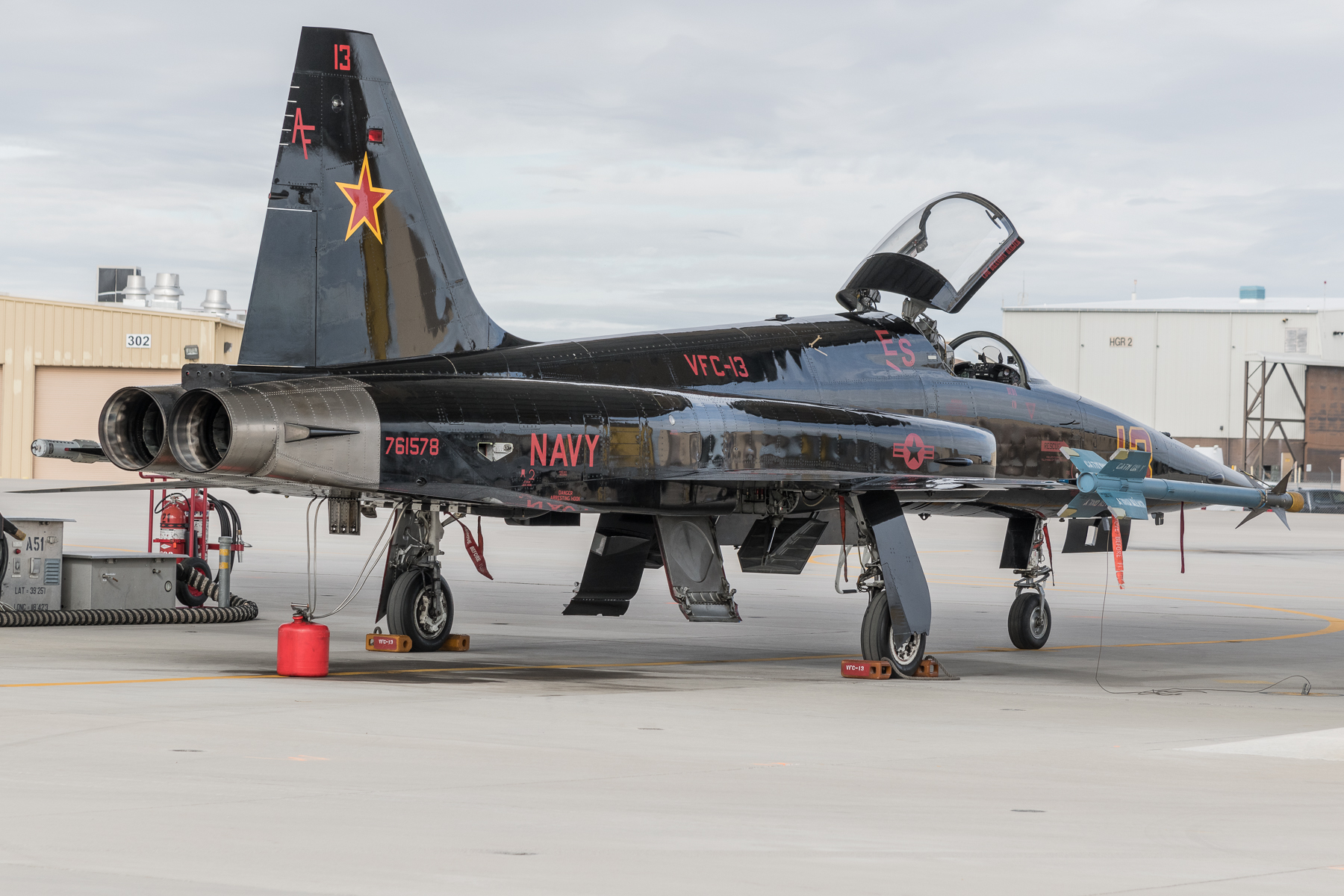 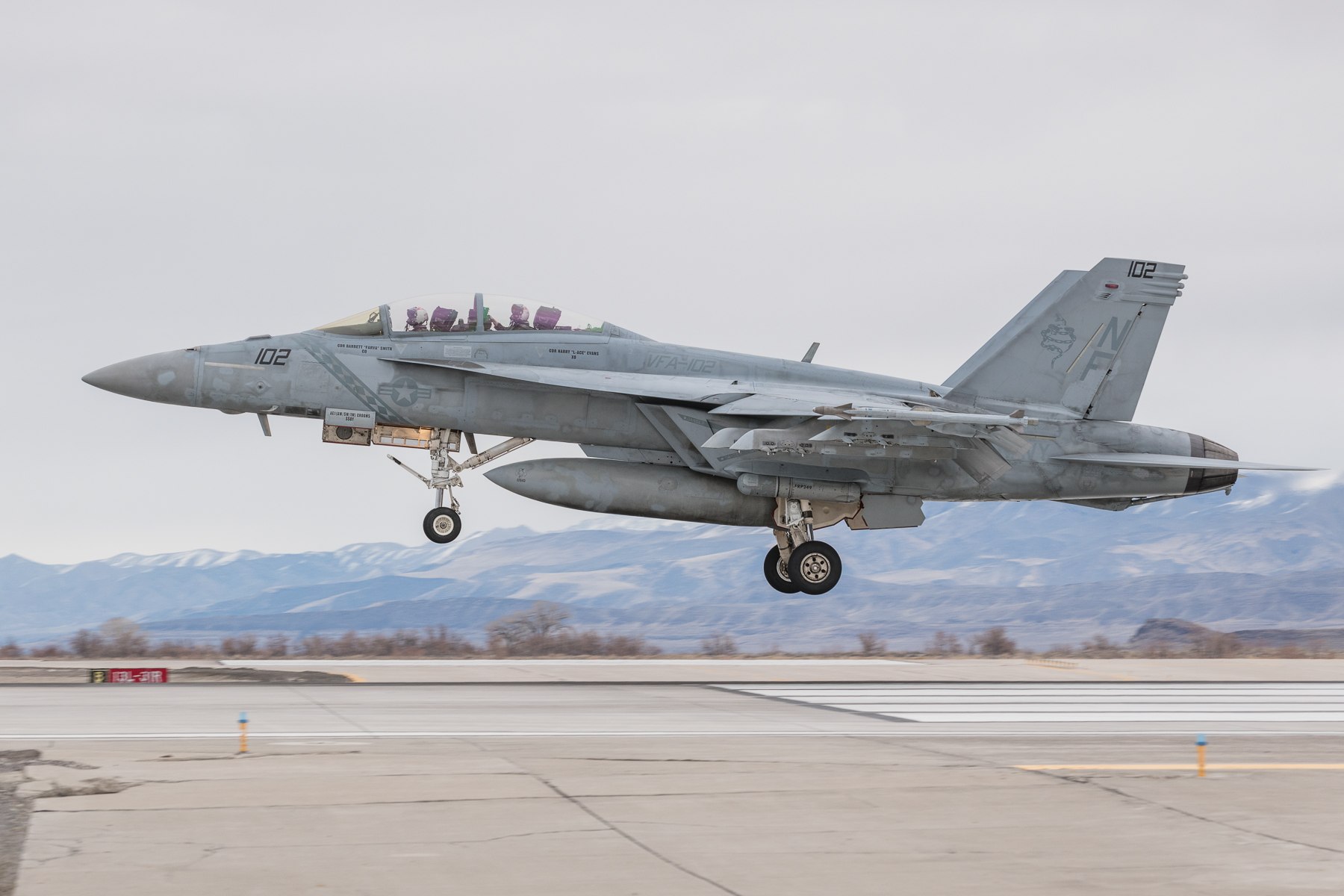 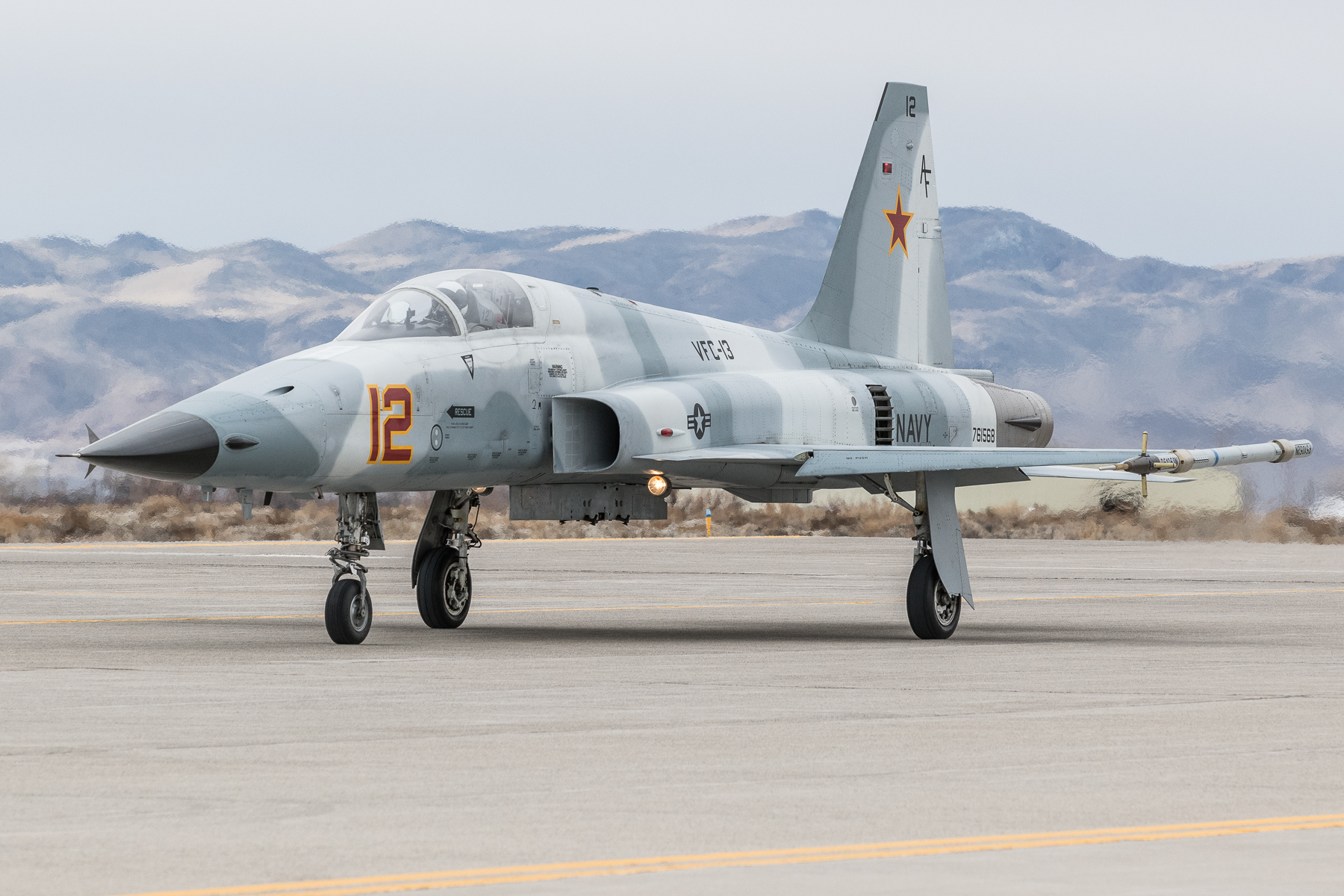 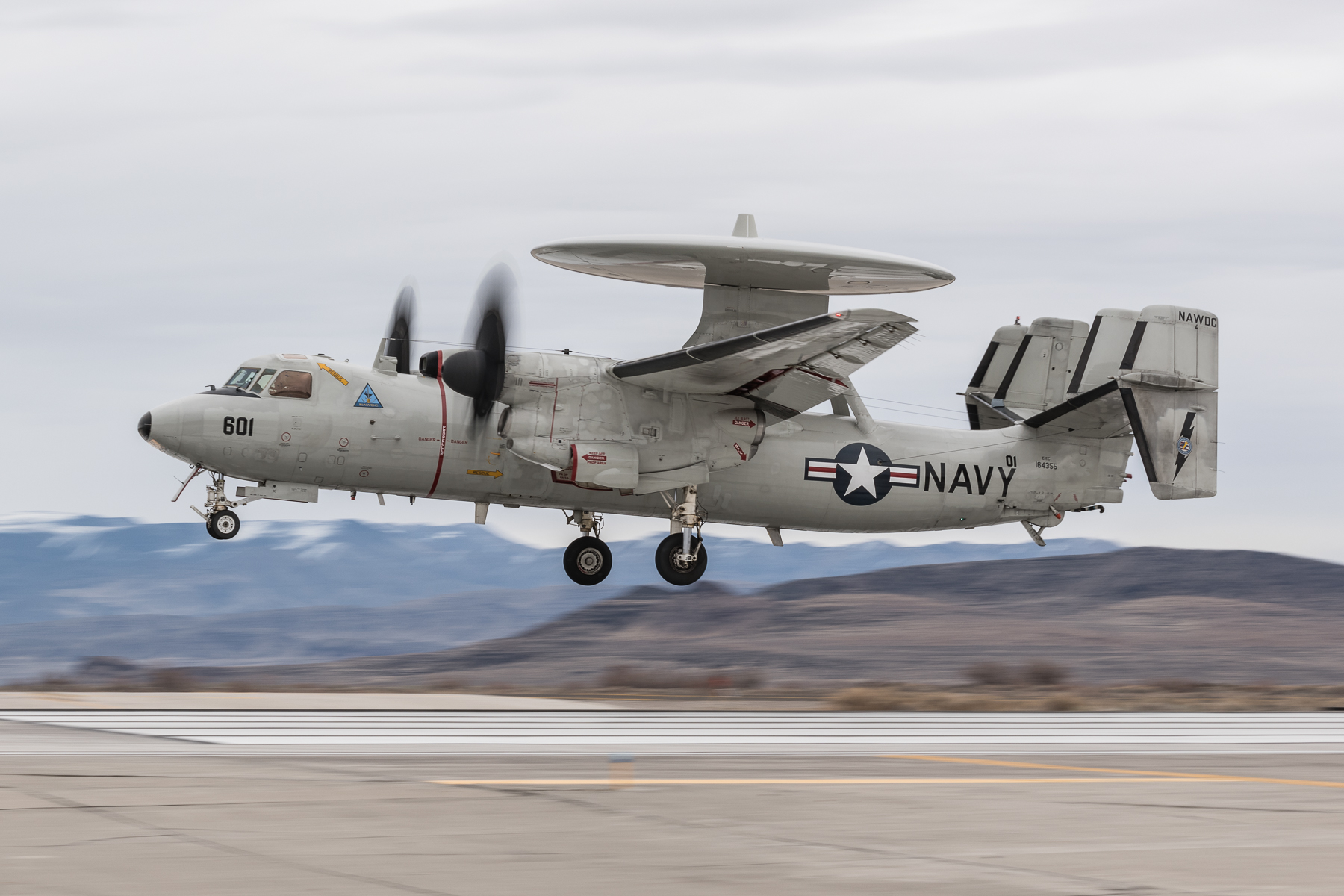 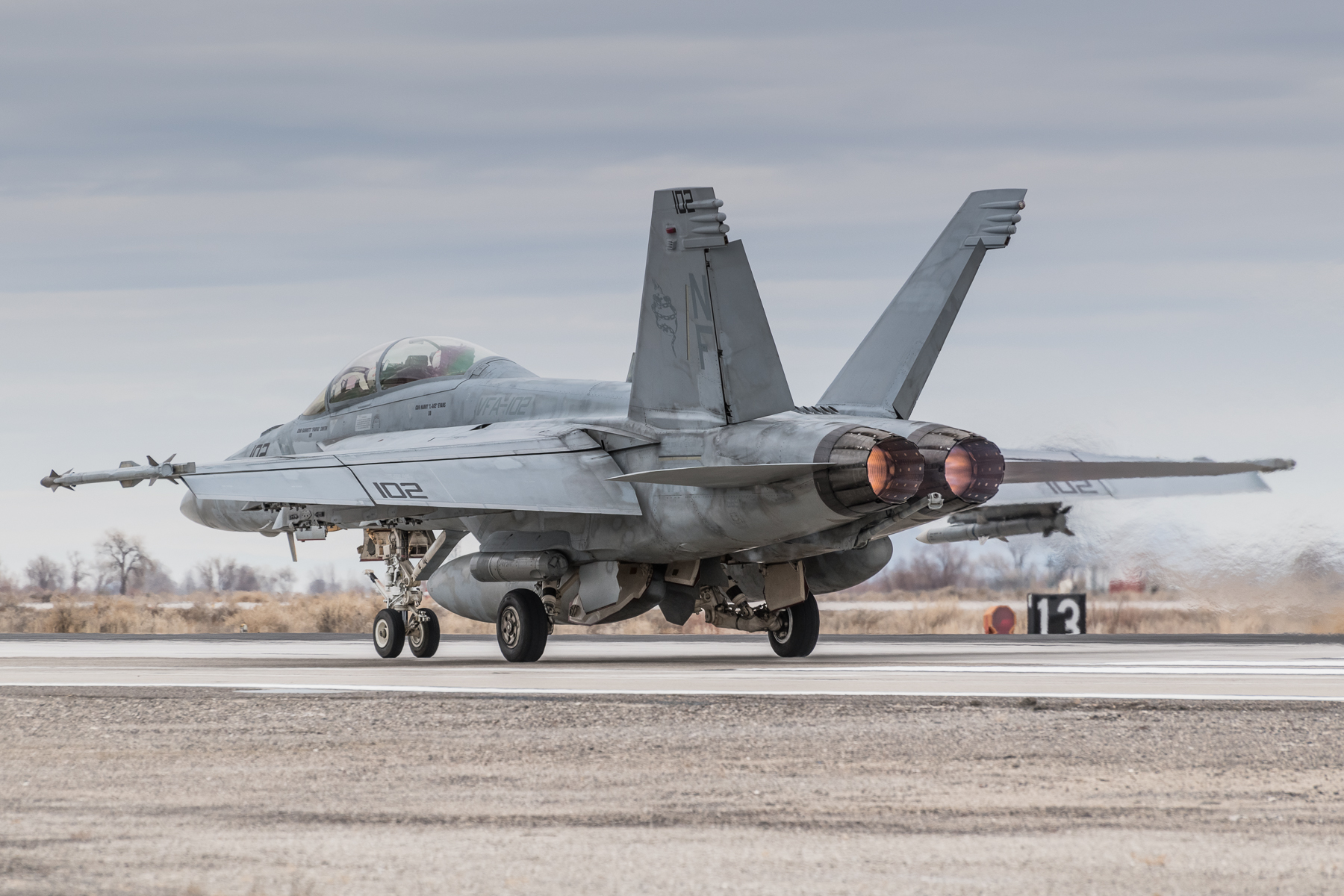 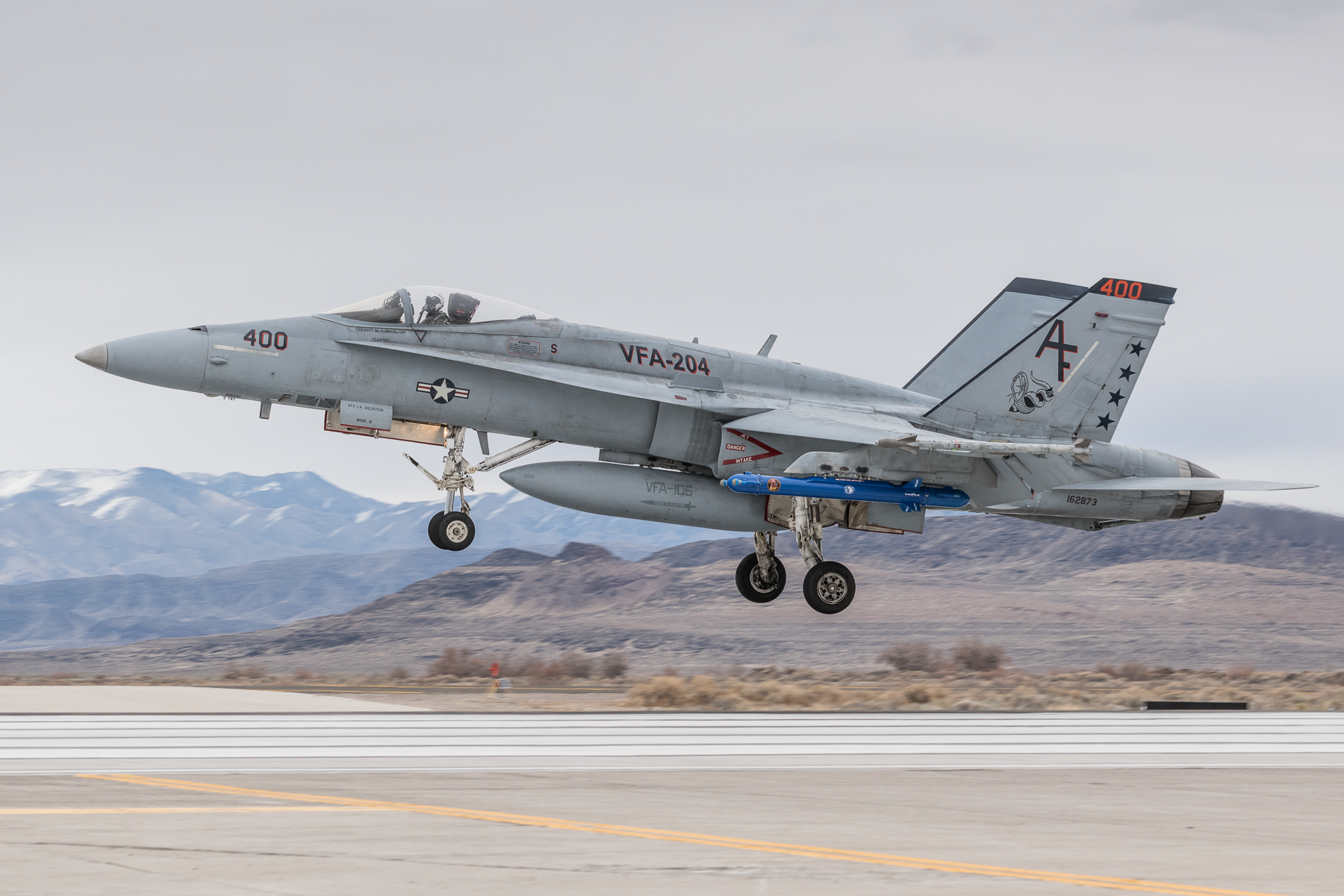 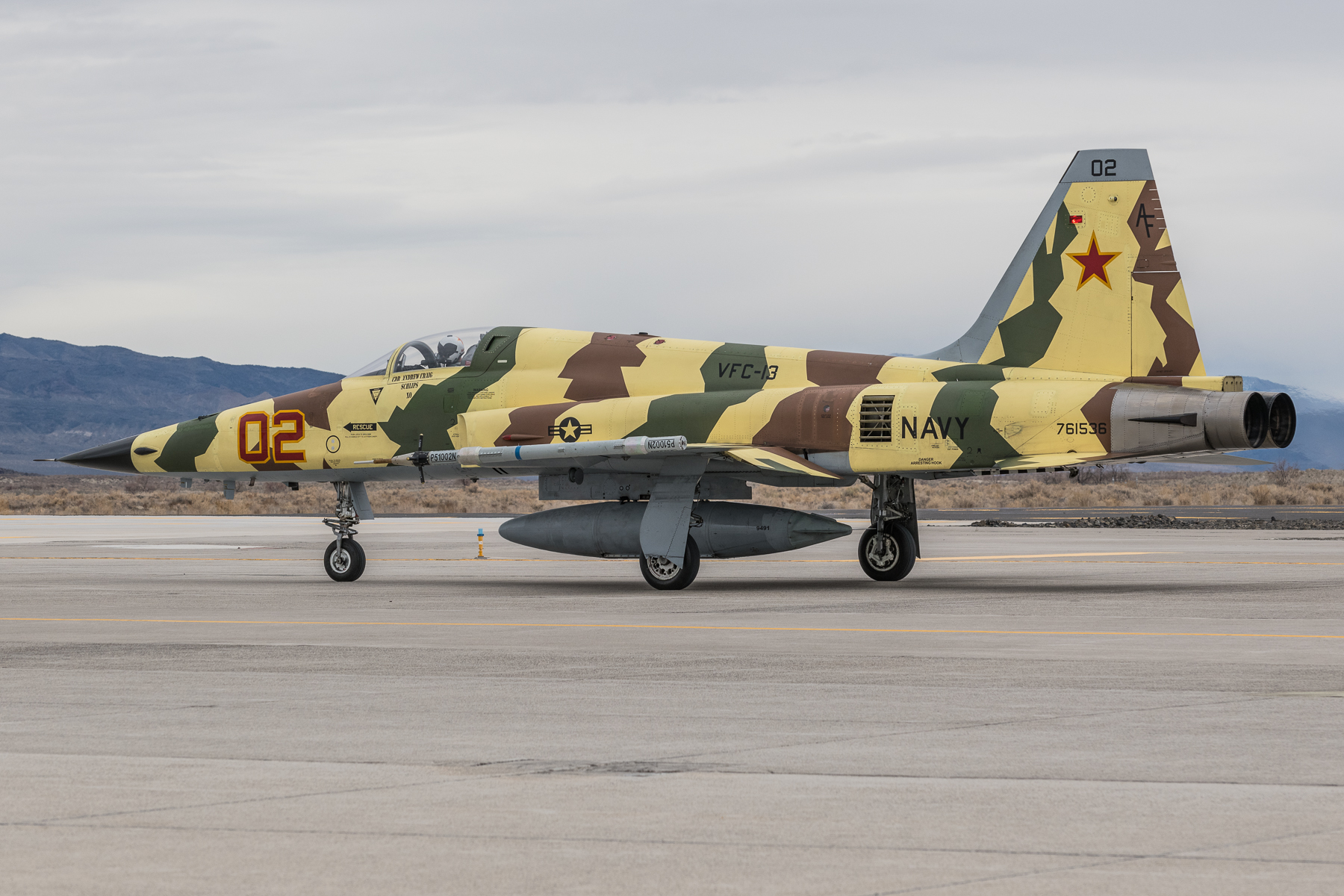 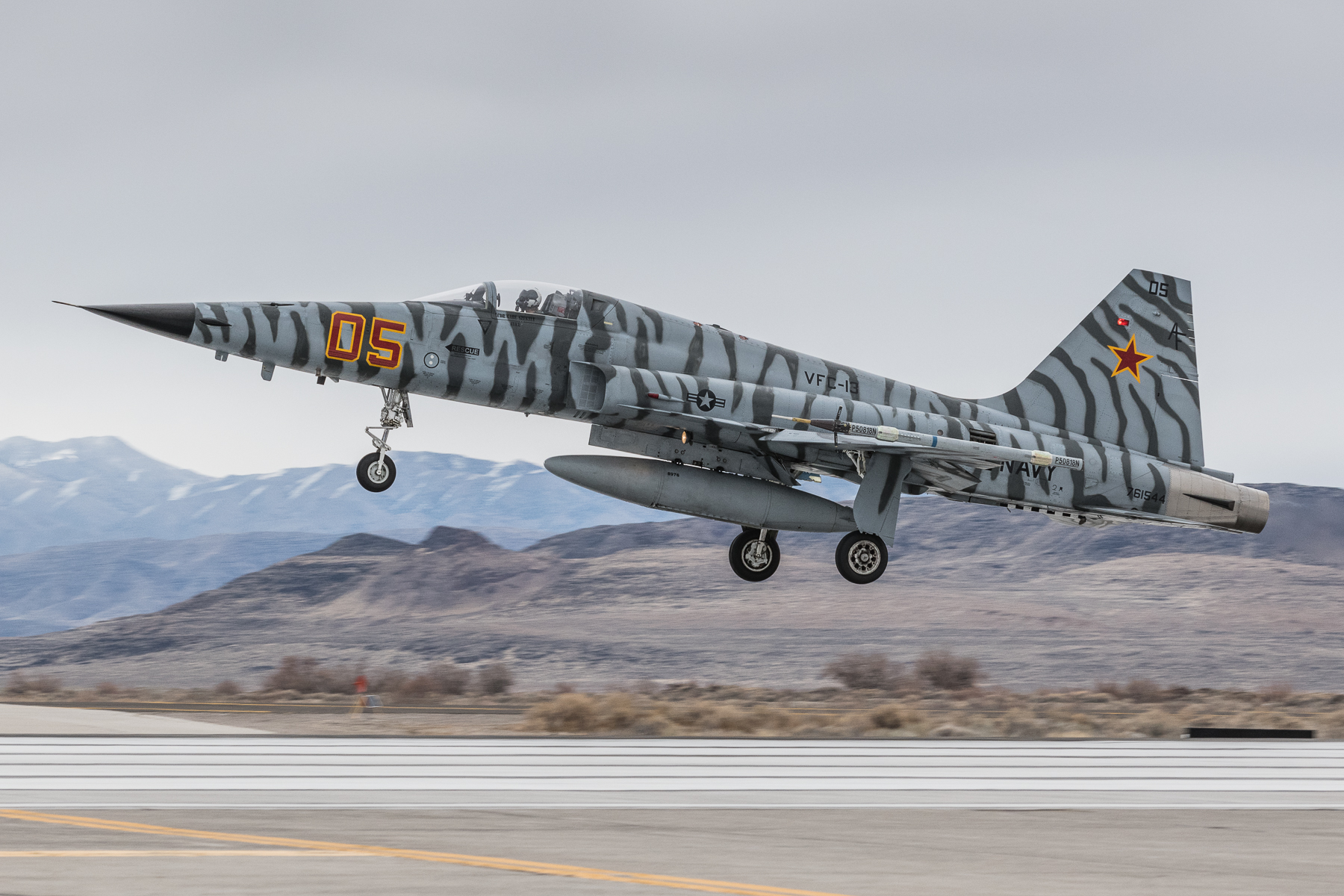 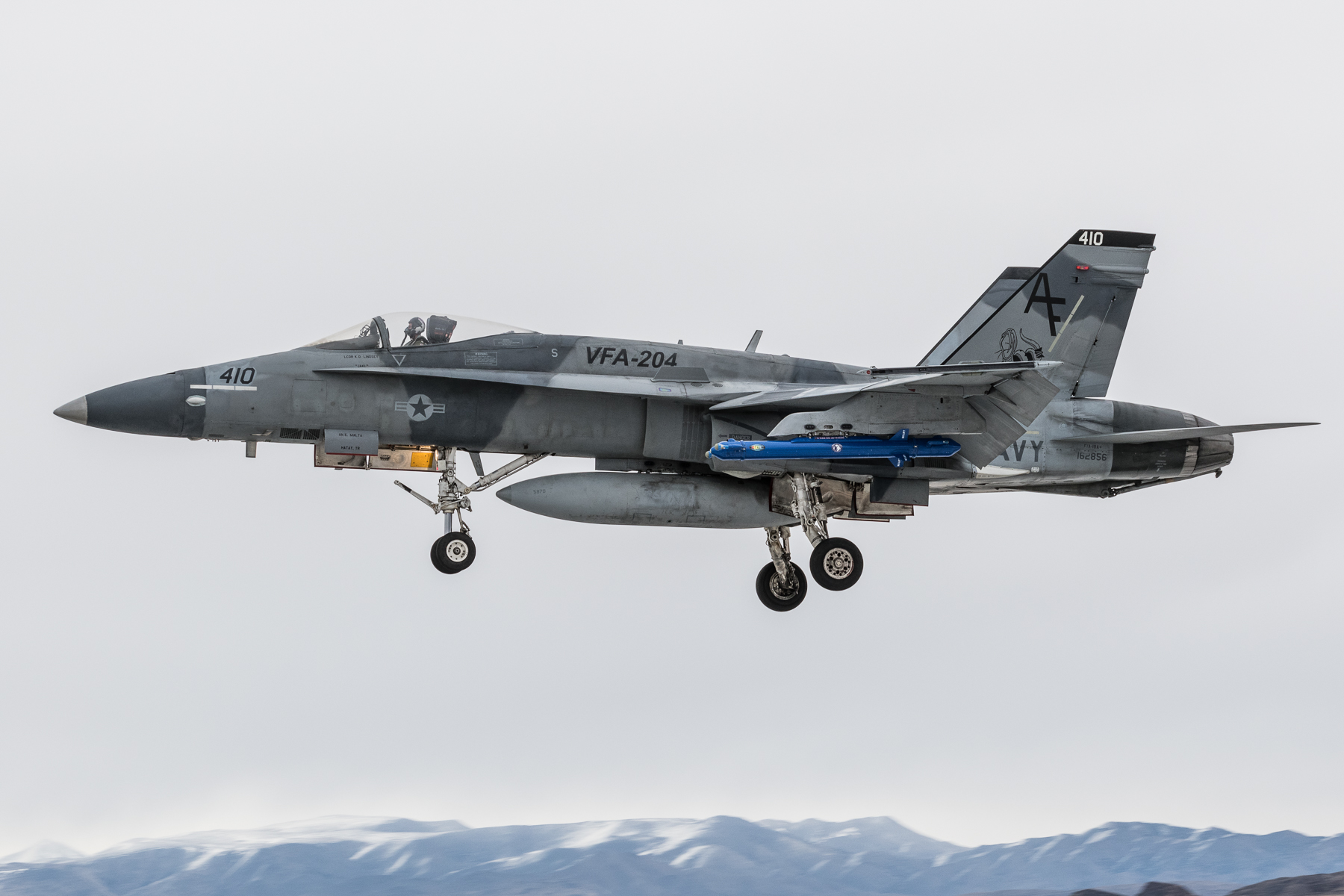 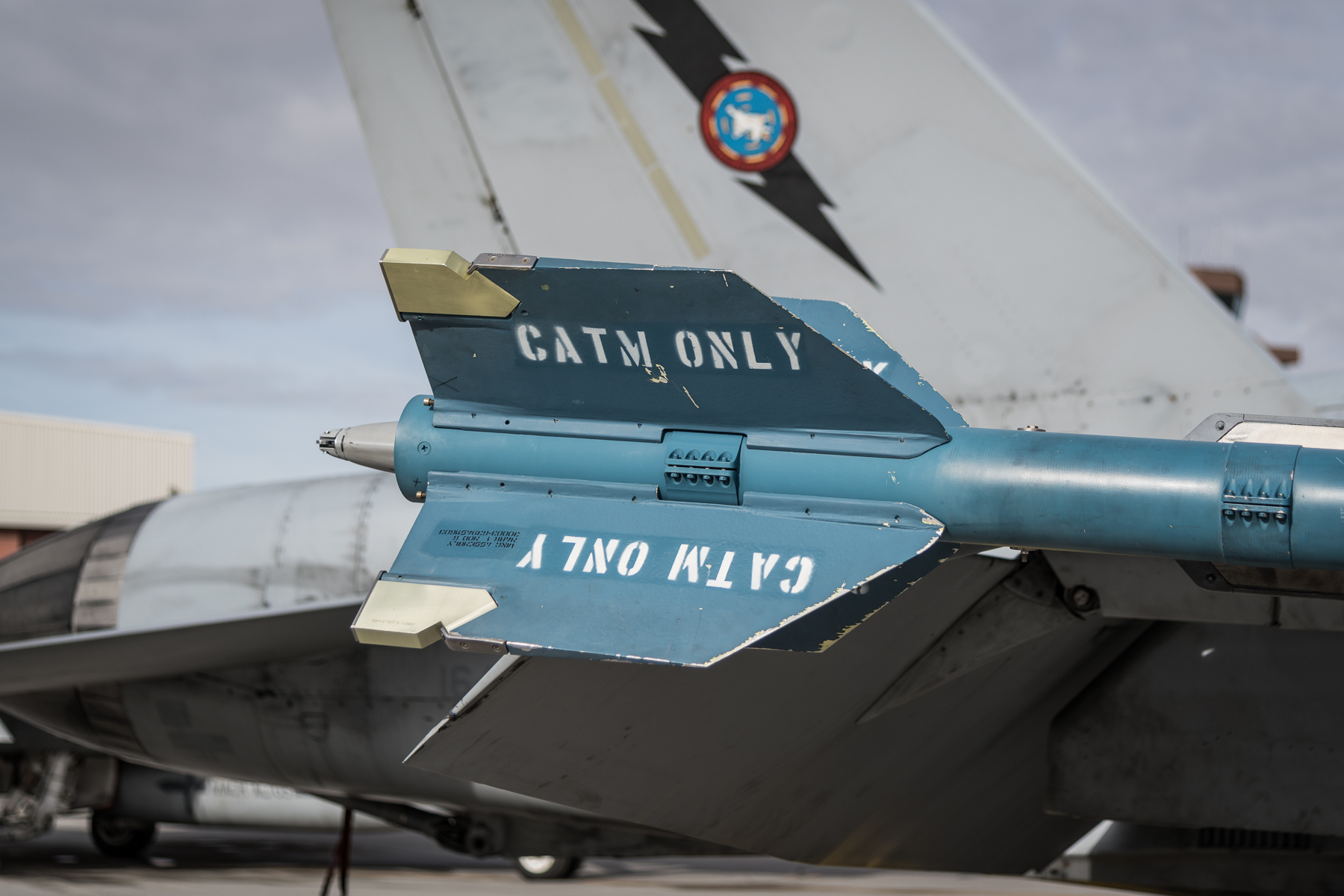 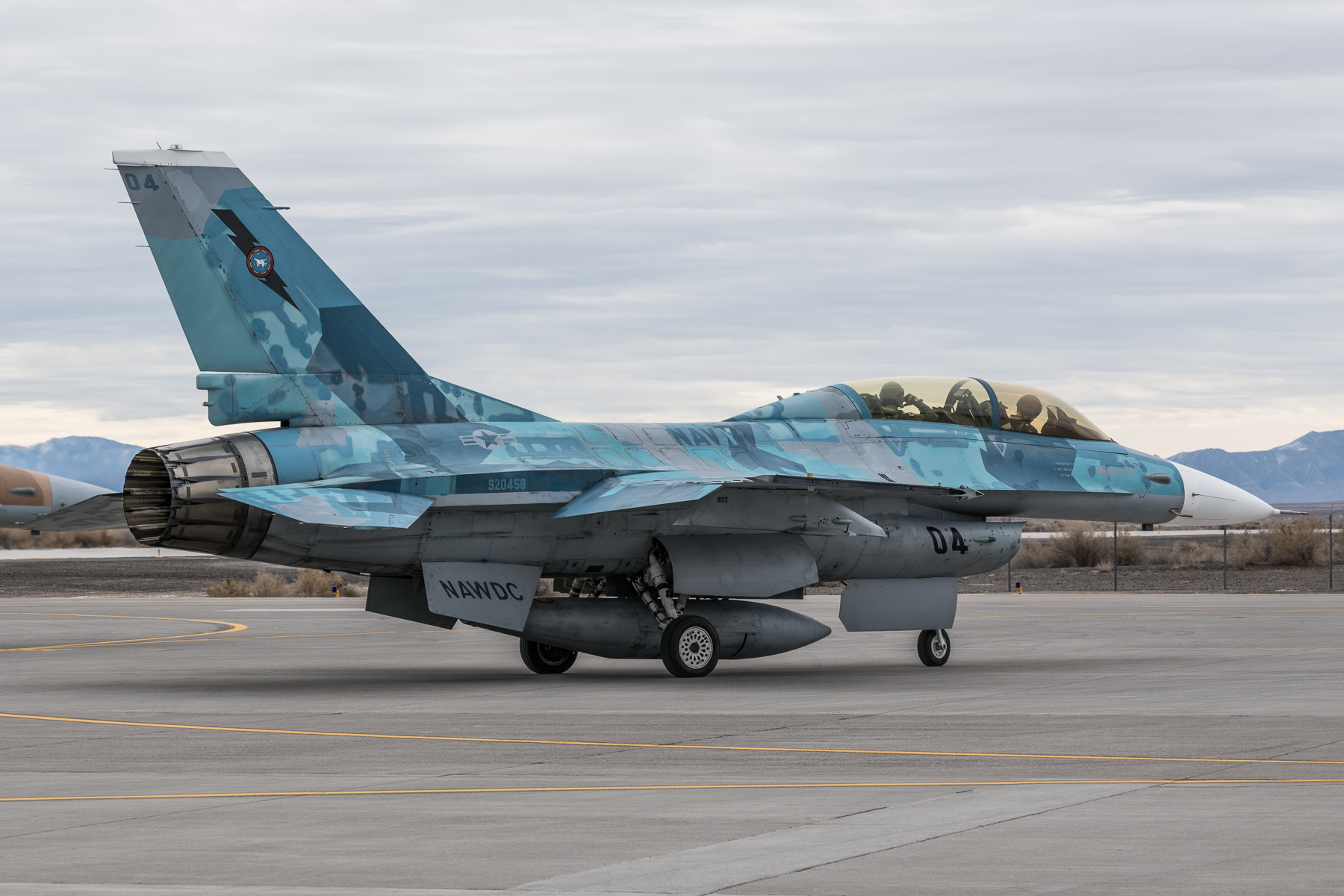 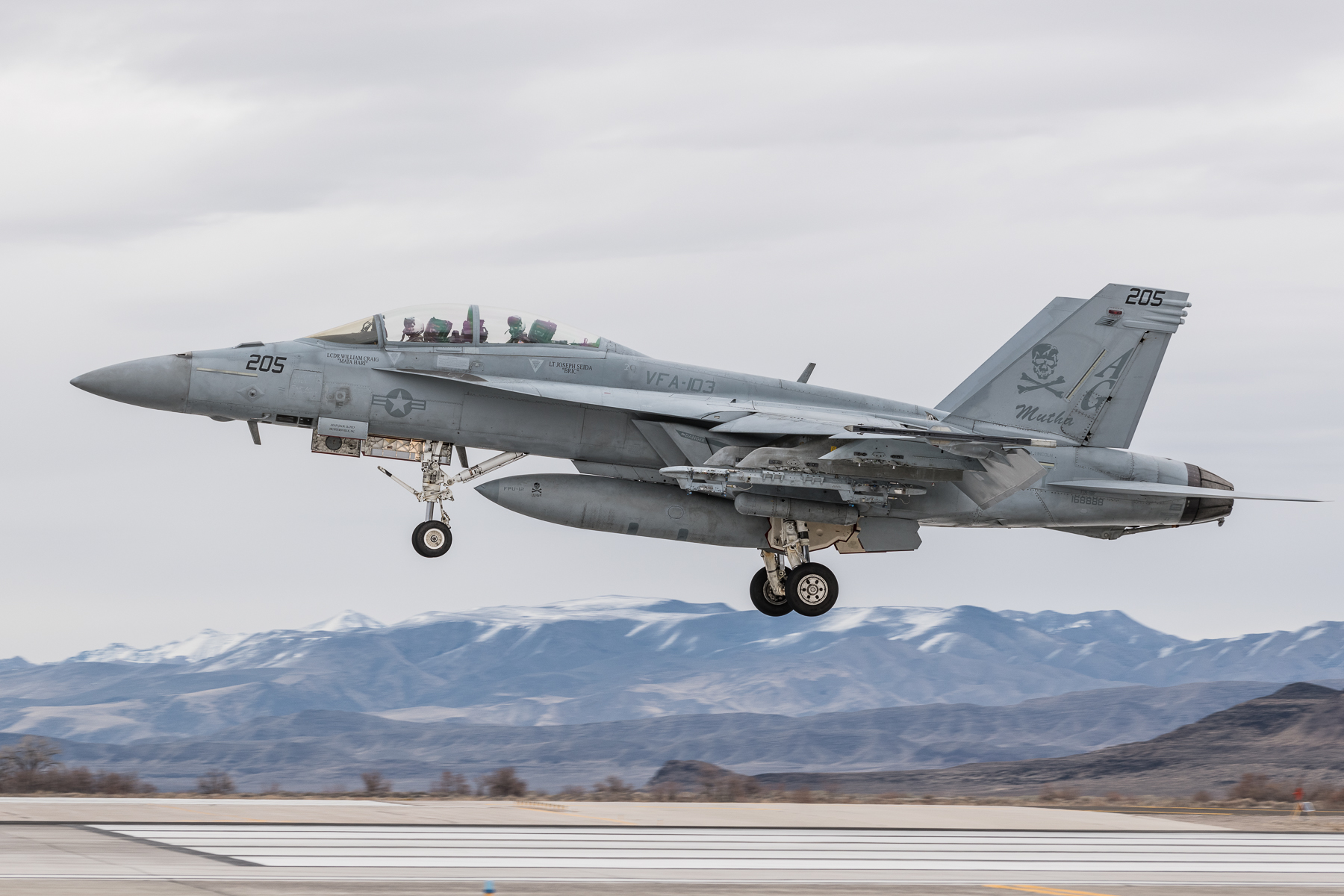