THROUGH THE LENS: Hellenic Air Force

Aviation photography is definitely one of the best hobbies ever, but if its from the air is even better!

During recent years, Aegean Airlines, the major air carrier of Greece, has developed strong relations with the Hellenic Air Force which have resulted in several interesting cooperative events. But even in this kind of exercises there is always the fun part. Especially if you are a aviation photographer and you are occupying the pilot’s seat!

During the past three years, Aegean Airlines, has participated in joint exercises with the Hellenic Air Force, where fighter pilots had the opportunity to simulate “Renegade” scenarios, under which an unidentified civil aircraft was entering the Hellenic Airspace and had to be intercepted.

Aegean Airlines has also appeared in the past in close formation with the two national demo teams during the celebration of Hellenic Air Force’s Patron Saints Archangel Michael & Gabriel.

These are the HAF’s F-16 solo demo team under the name “Zeus”, the father of the Olympian Gods in the Greek mythology. The team utilizes a single-seat F-16C Block 52+ and it was the first F-16 demo flying with conformal fuel tanks (CFTs).

And the Daedalus demo team which was established in 2005 and utilizes a T-6A Texan II. Daedalus team is now the longest ever lived display team through HAF history! 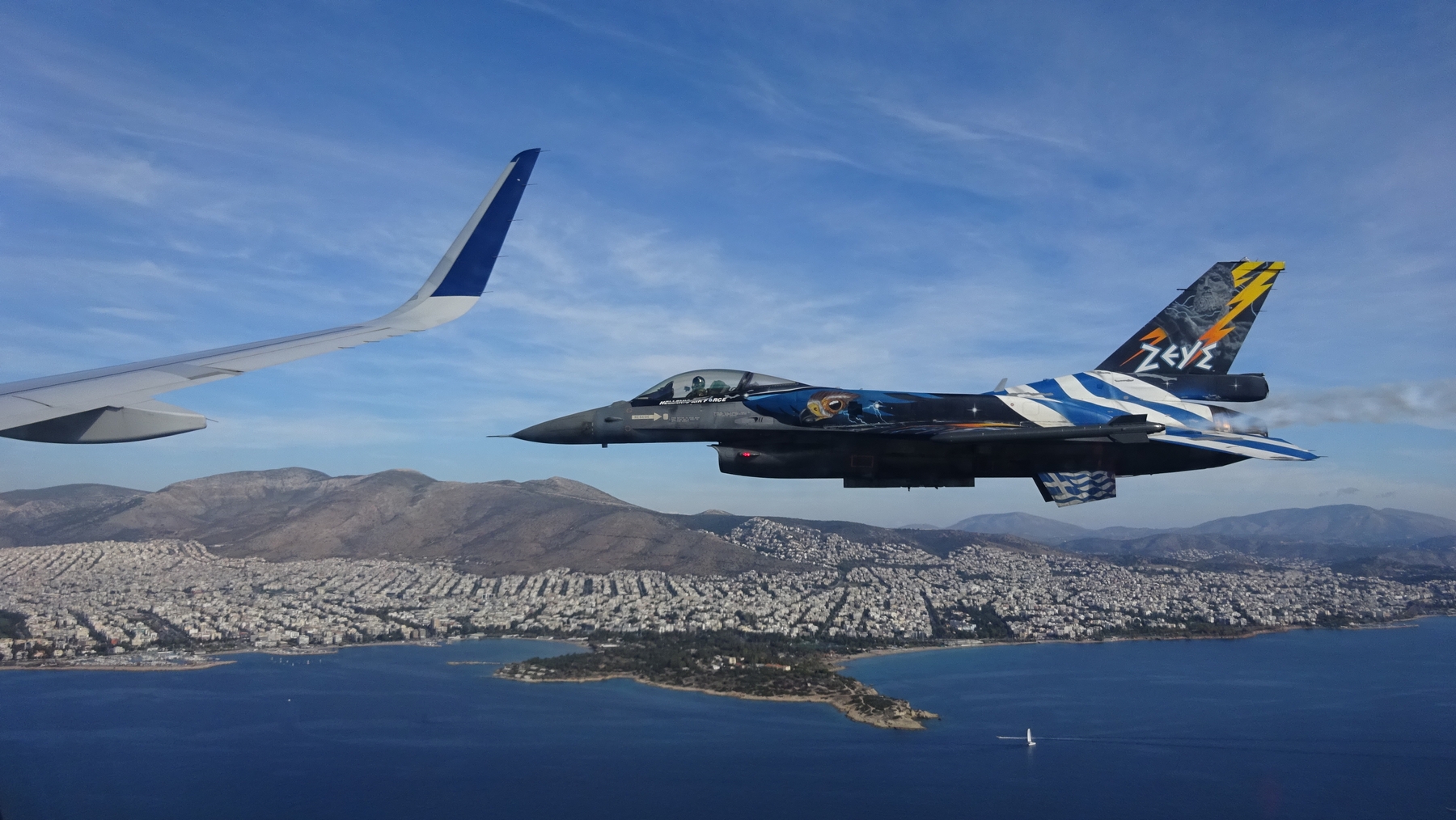 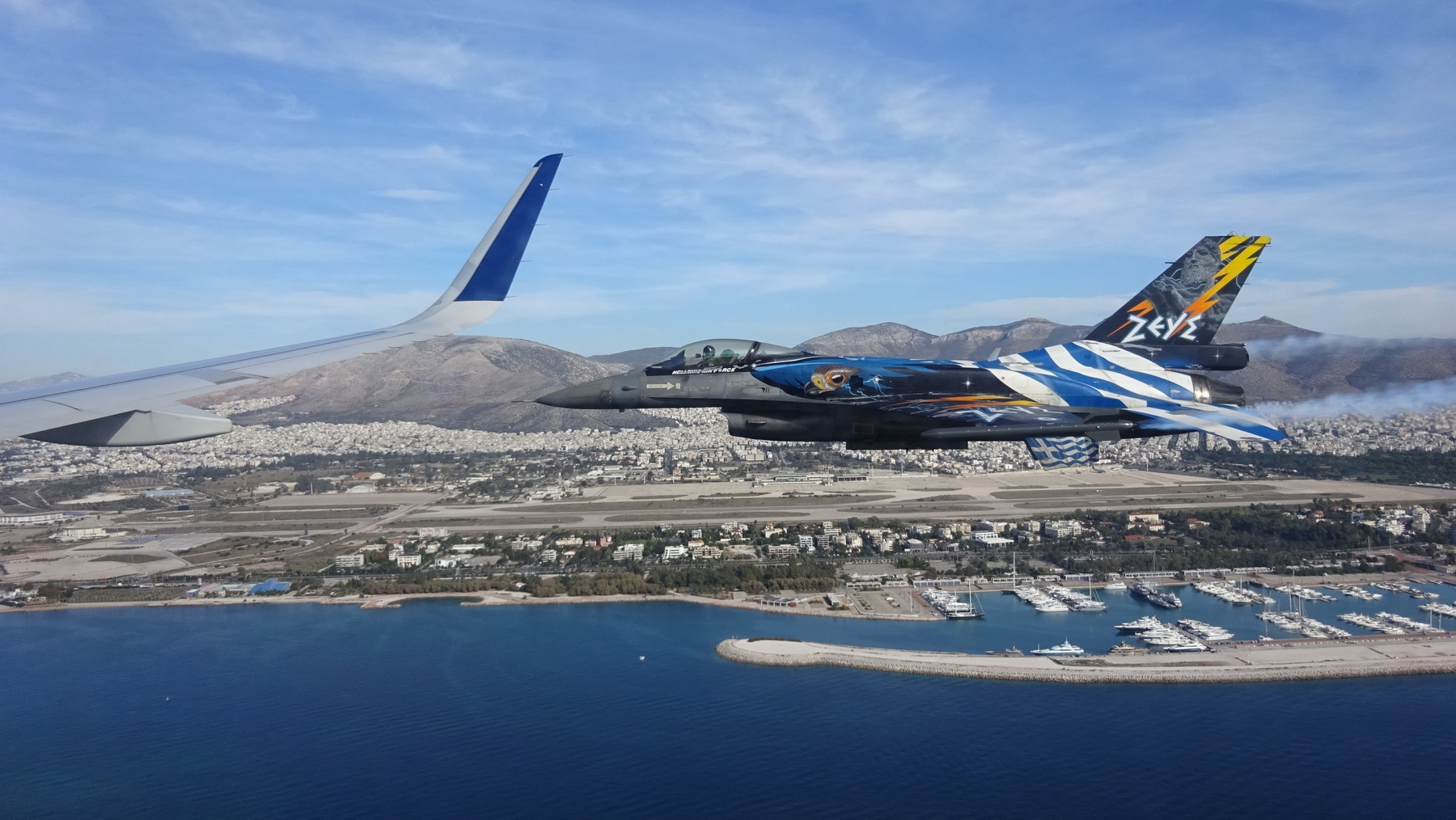 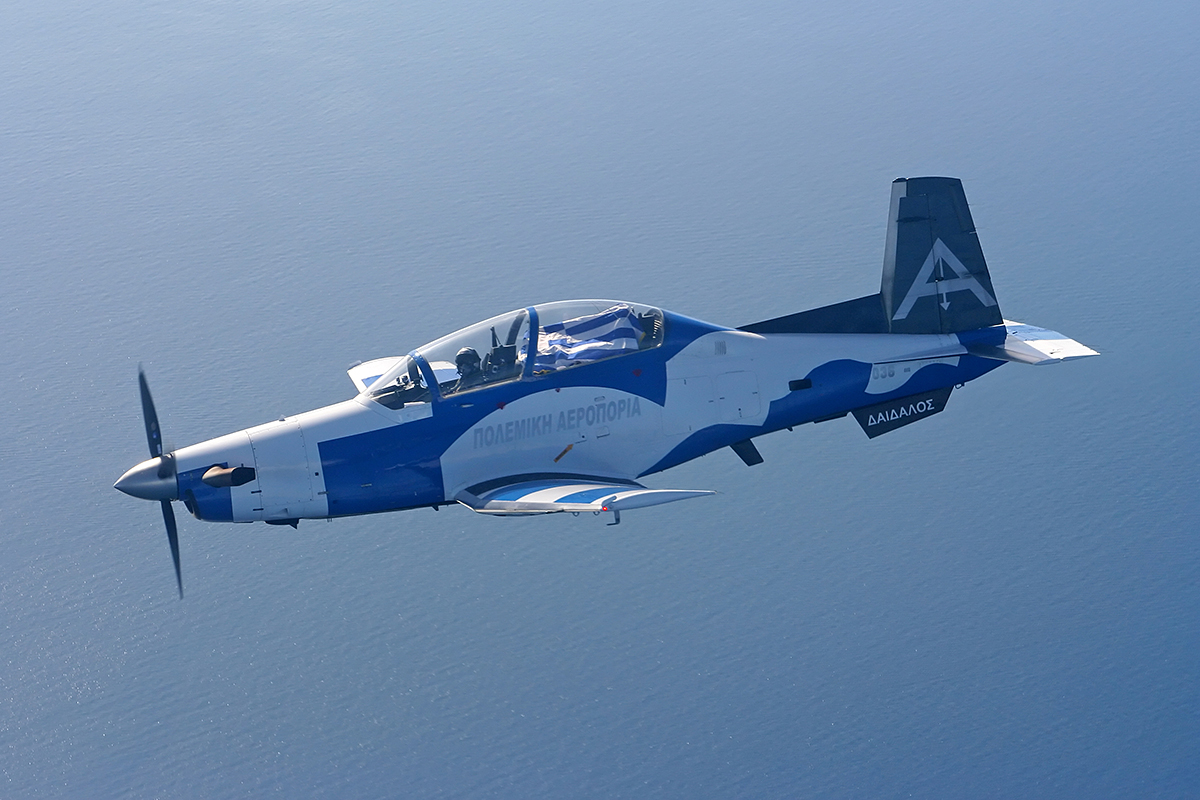 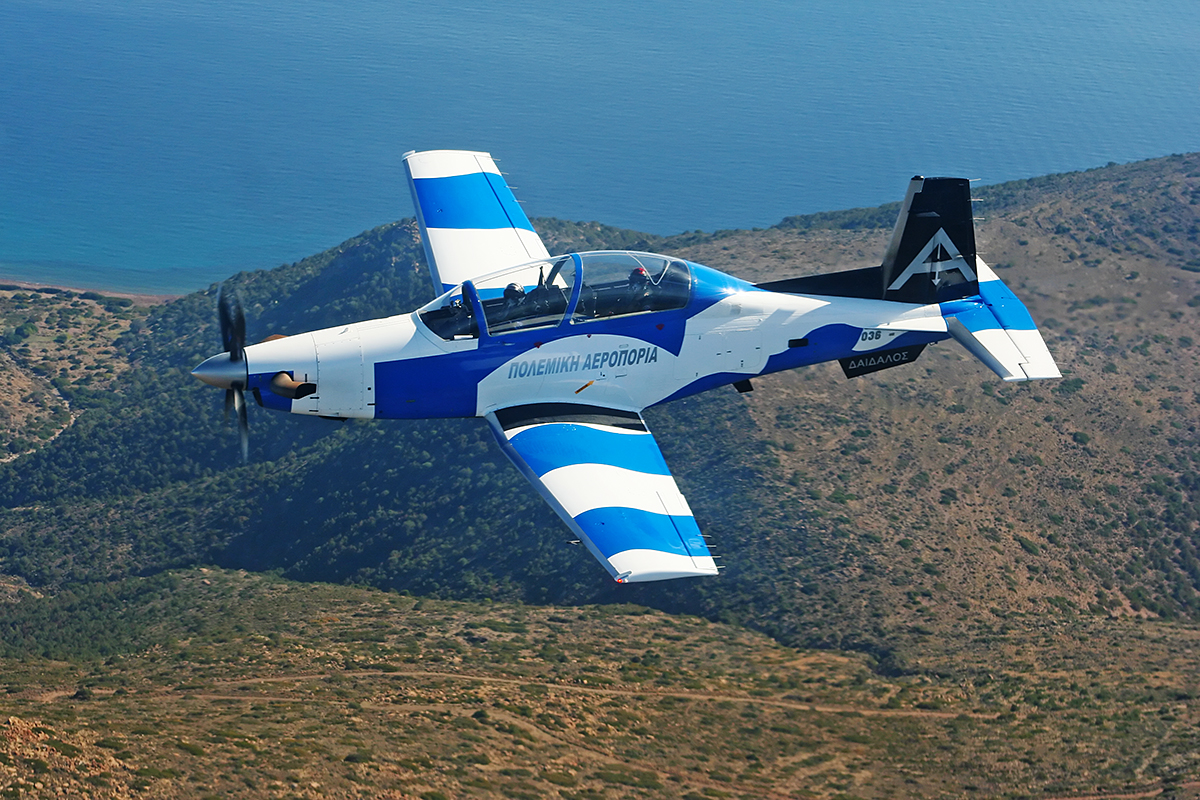 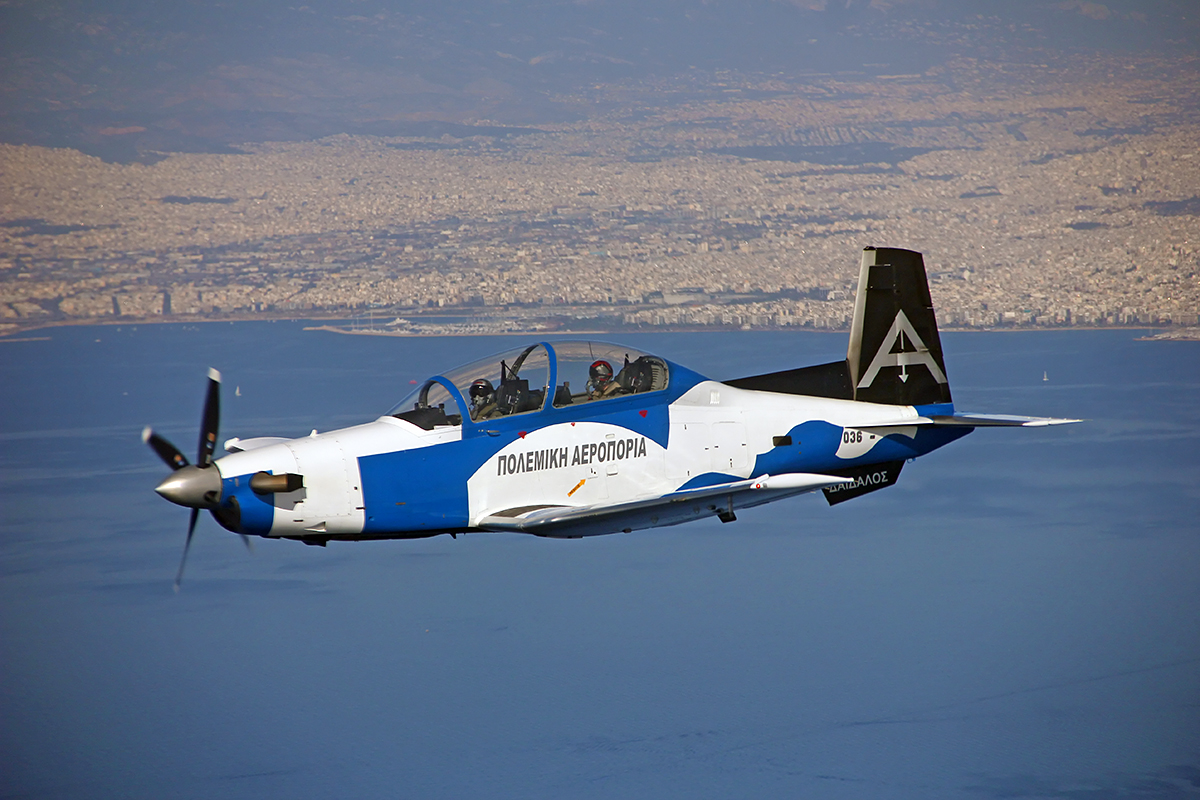 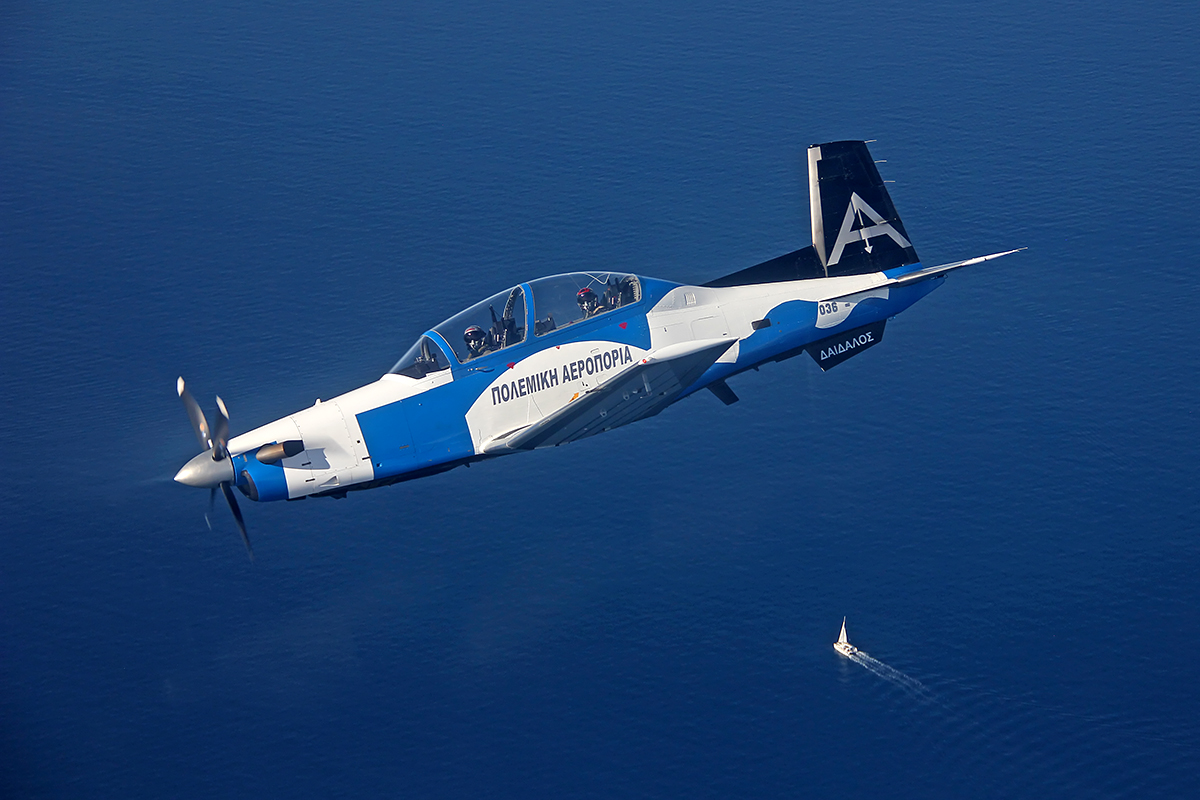 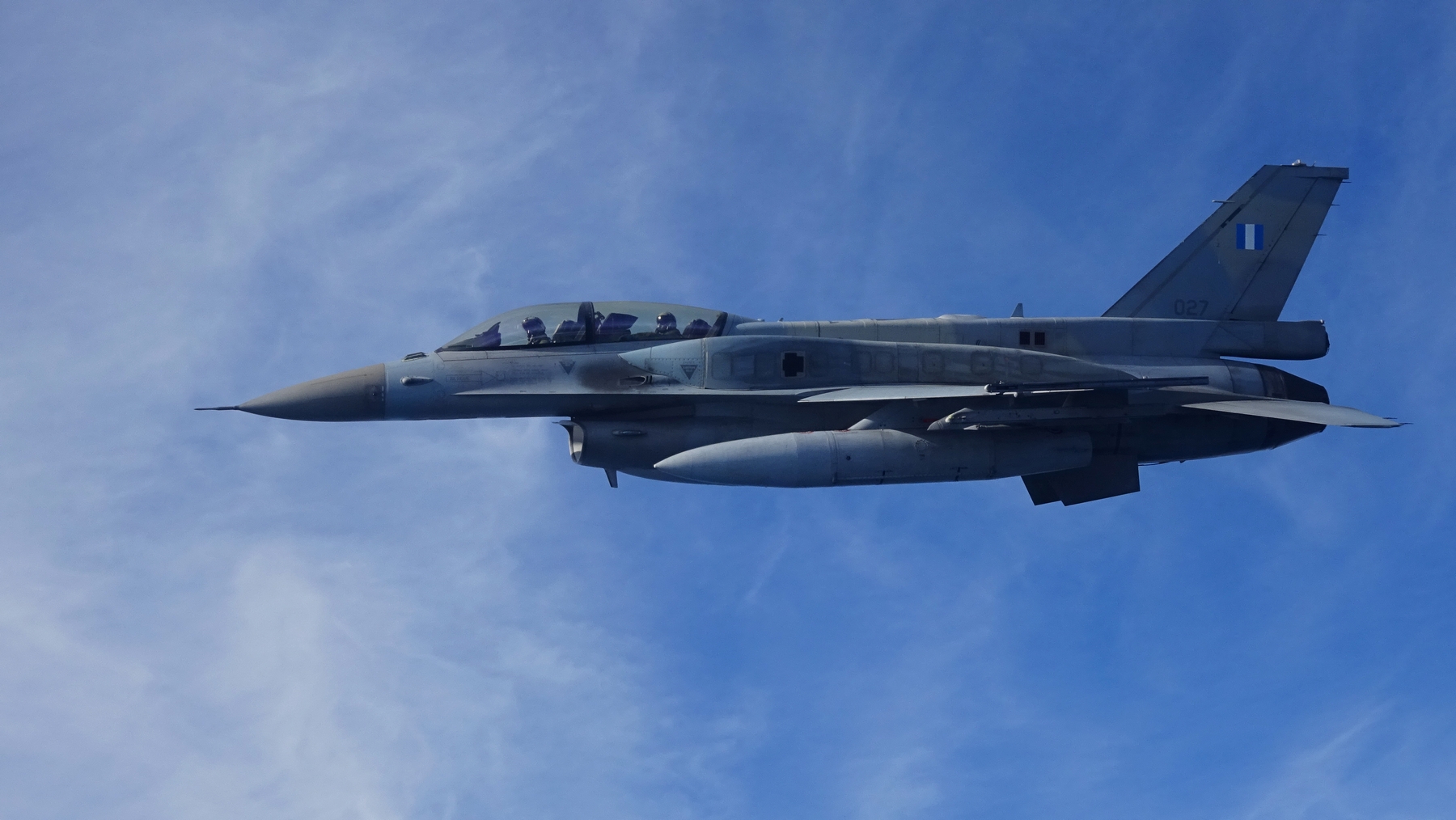 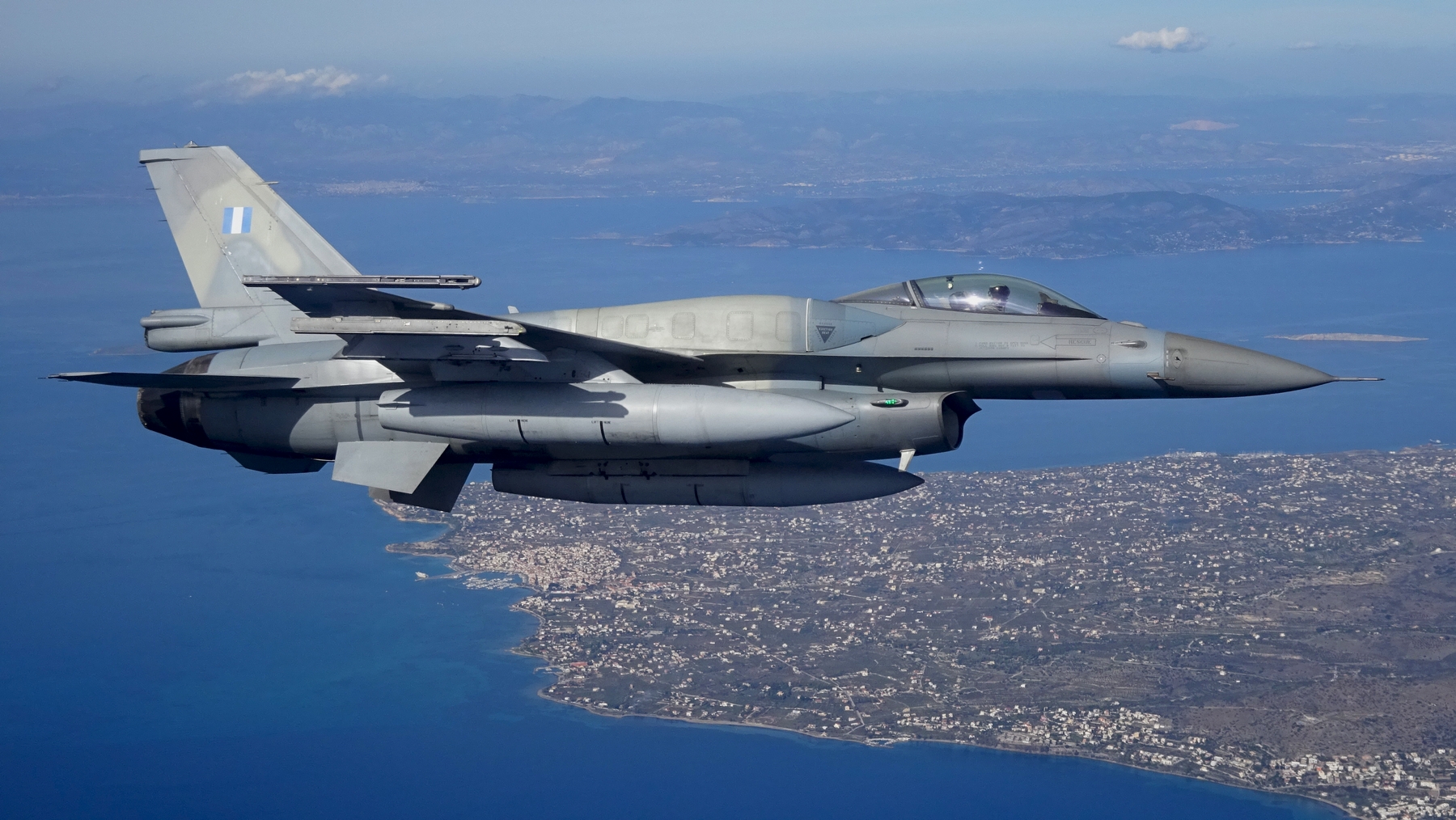 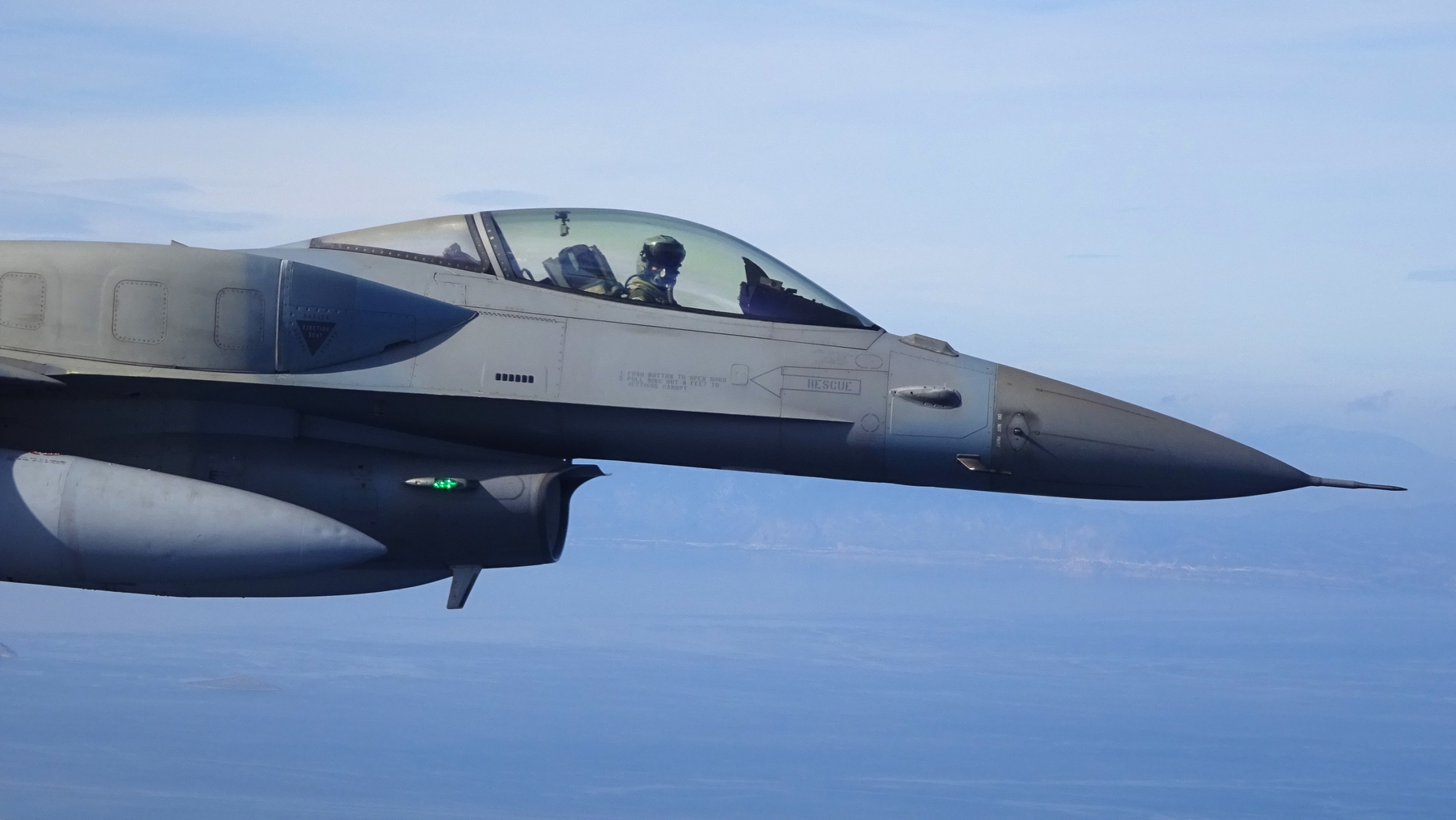 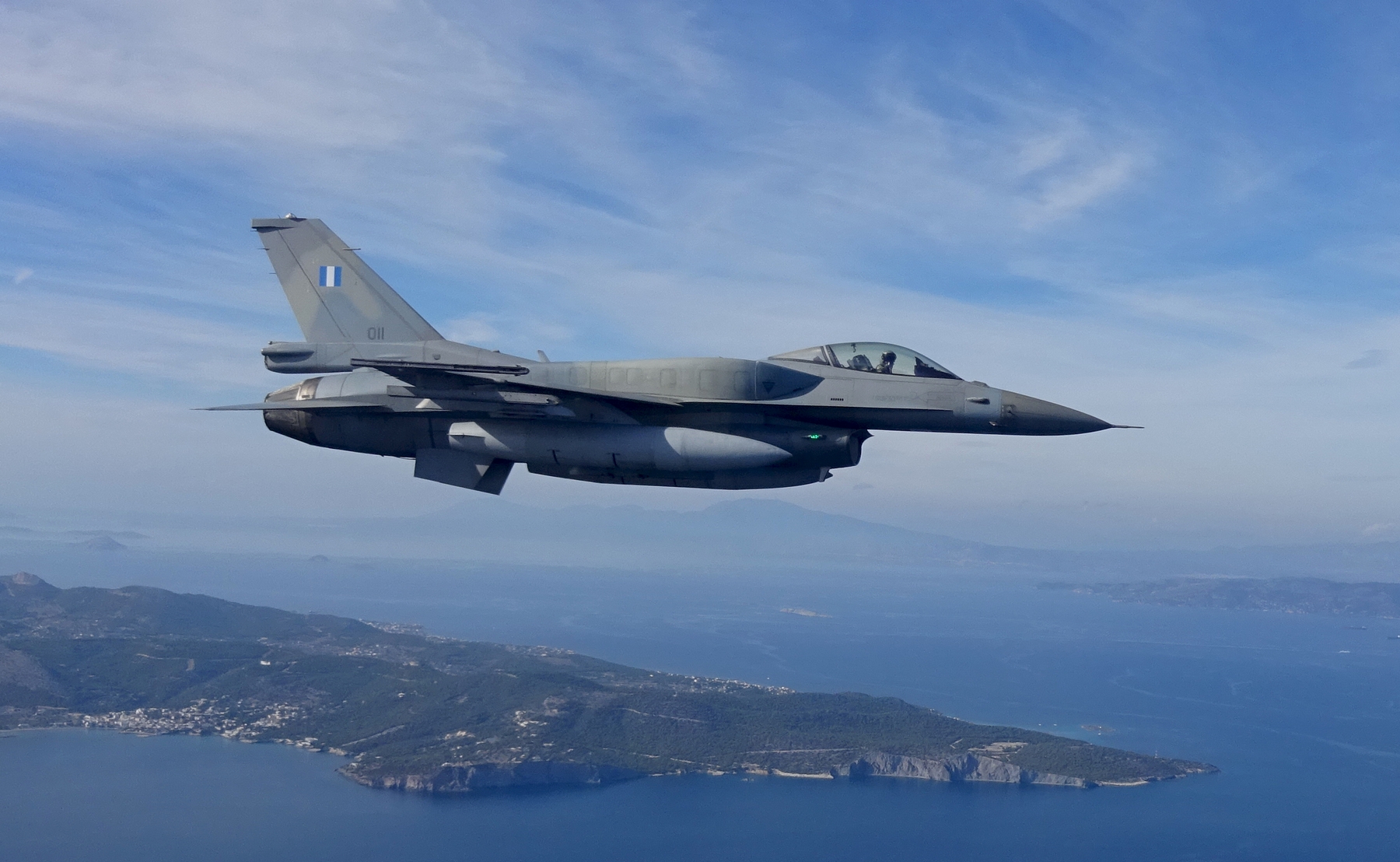 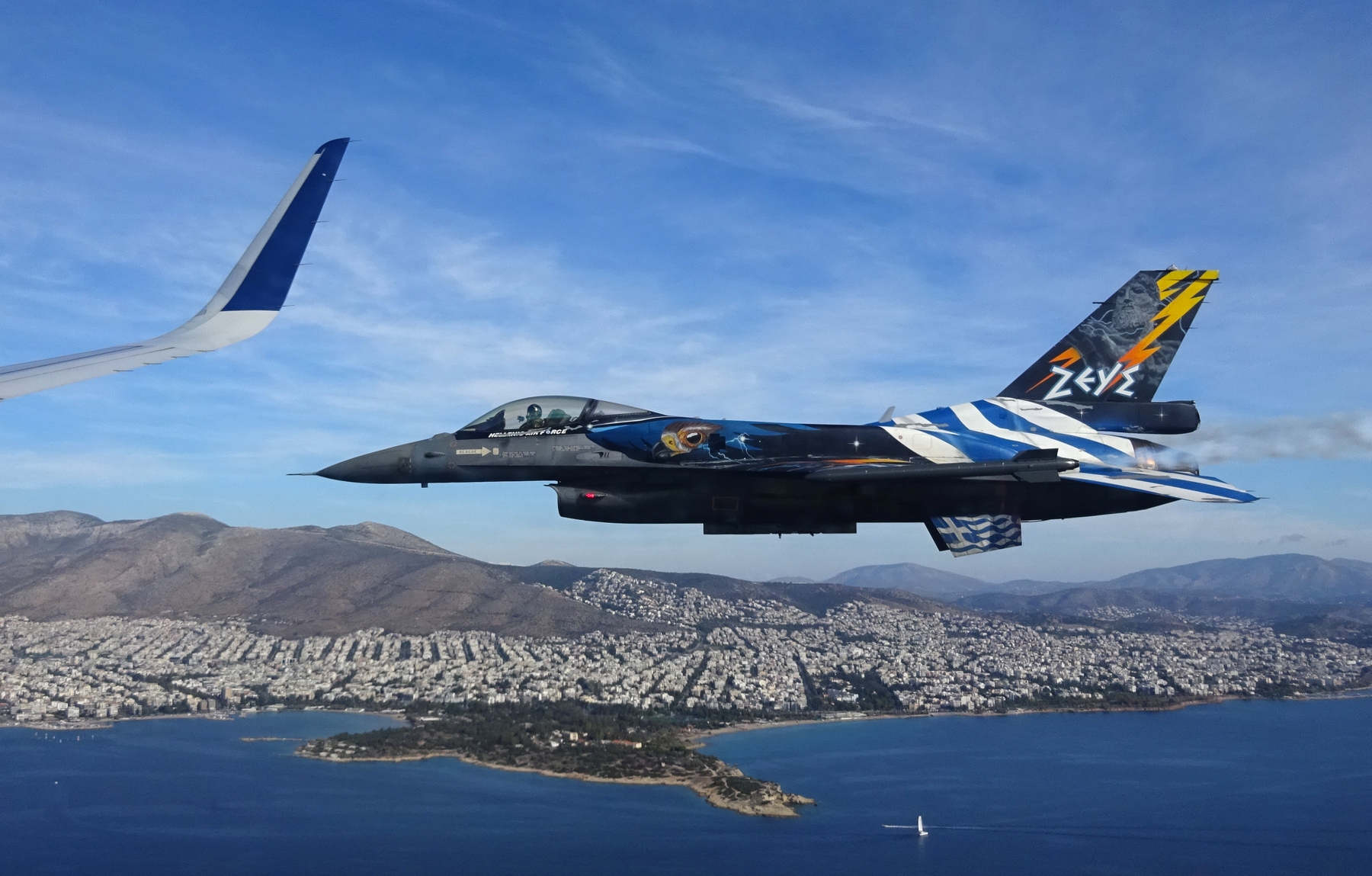