Apart of this year’s Talisman Sabre exercise the USS Wasp (LHD-1) and her expeditionary strike group under Amphibious Squadron 11 (PHIBRON11) deployed from Sasebo, Japan, to Australia for the first time since the early 2018 hull swap with USS Bohnomme Richard (LHD-5).

The USS Wasp thus became the only forward deployed amphibious assault Landing Helicopter Dock with its deployment to Japan.

With AV-8B Harrier operations winding down, and a transition to F-35B earmarked for the Wasp class assault ships, a number of structural upgrades were required. Upgrades were needed internally and to the flight-deck to be able to successfully facilitate F-35B Lightning II operations, modifications the USS Wasp underwent before the hull swap. 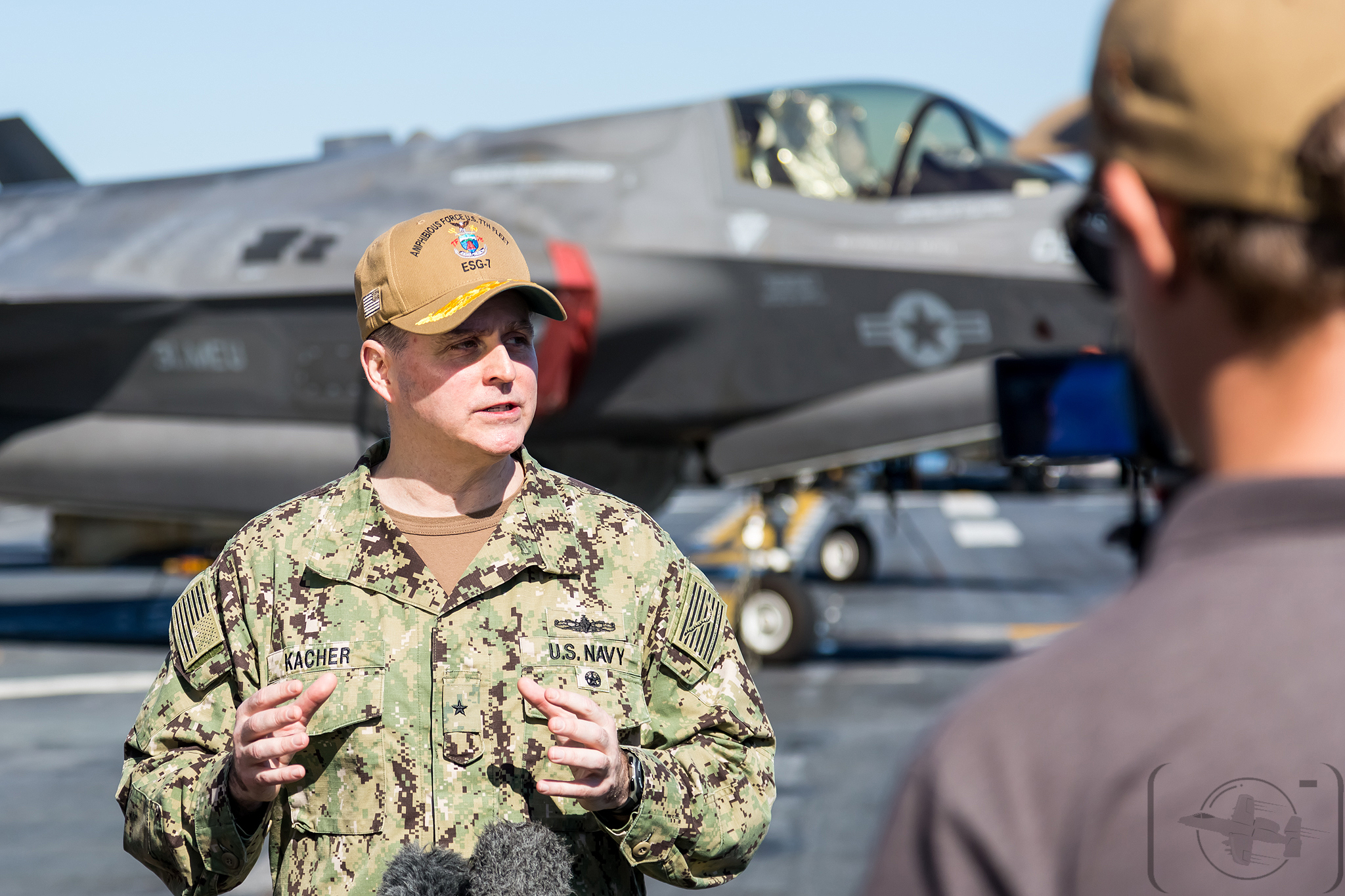 “Talisman Sabre allows us to sharpen our warfighting skills with some of our longest standing allies and great friends in the region. The diversity and versatility of the force we’ve amassed for this exercise gives us a unique opportunity to broaden our mutual understanding and strengthen our commitment to each other and the Indo-Pacific Region.”

The USS Wasp and her new “up-gunned” ESG is now one of the most lethal combat fleets anywhere in the world. With adding another ship to its fleet in the USCGC Stratton, it allows USS McCampbell to take on a more aggressive role in the fleet as an asset focusing more on the anti-surface and anti-air capabilities the destroyer can bring to the fore, but this is only part of the picture. It is the F-35B Lightning II JSF that ties everything together by sharing information back to the destroyer on both surface and airborne targets.

Making its debut at Talisman Sabre 2019 was the introduction of the F-35B Lightning II, six of which from VMFA-121 “Greenknights” from MCAS Iwakuni embarked onboard the USS Wasp coming under the VMM-265 Reinforced commander.

The debut of the Bravo Lightning delivers what the Australian Defence Force wish to gain out of exercises like Talisman Sabre; integration and interoperability of high end war- fighting tactics and integration of key 5th generation assets. 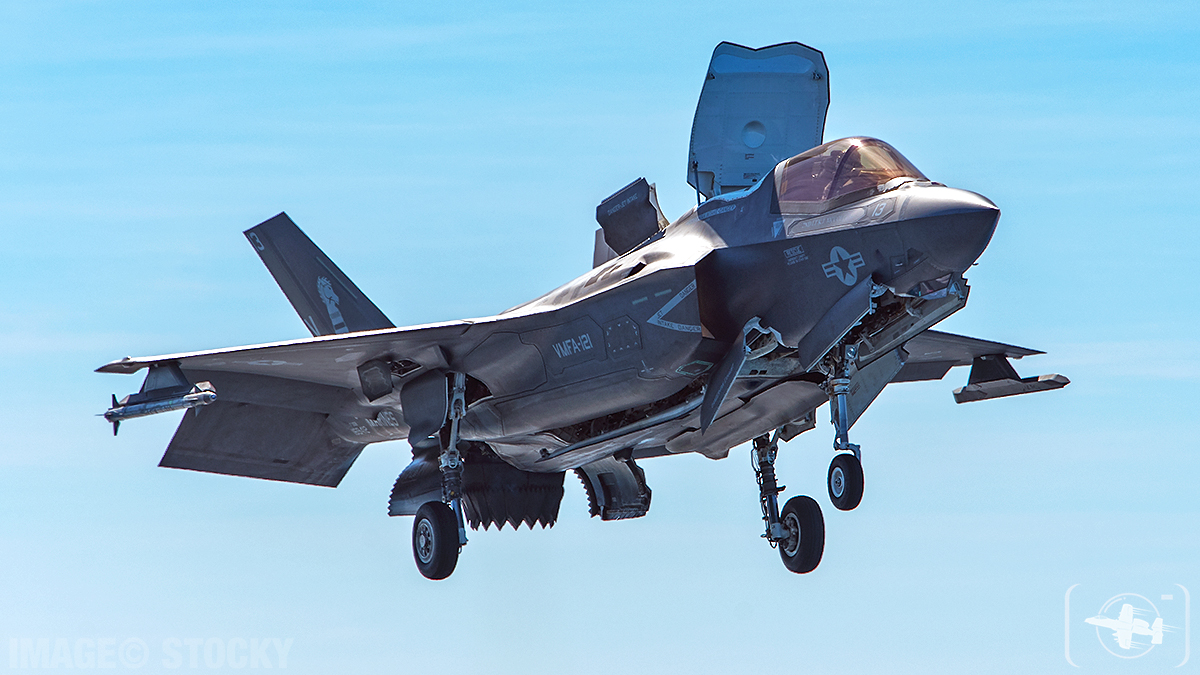 31st Marine Expeditionary Force Commanding Officer Colonel Robert Brodie states that this new lethality that the F-35 brings to the ESG is unparalleled.

Again VMM-265 participated in Talisman Sabre, this time while embarked onboard the USS Wasp, the tennant squadron onboard the Wasp the VMM-265 Reinforced commander becomes the Air Component Element commanding officer over the aircraft embarked on the USS Wasp and USS Green Bay.

Col Brodie explains how the ACE contributes to achieving objectives that are tasked in securing the beach head in amphibious landing operations.

“With the beach landing there will not only be surface movement with our track vehicles and the Wasps LCAC’s along with landing craft from our Australian counterparts and the Japanese, but our Aerial Combat Element will also take part.

It will consist of our Ospreys, and also the CH-53 moving our assault forces which will be over 100 hundred marines inserting behind the beach. Those will be protected by our attack helicopters on the Green Bay providing close air support to troops on the ground.

But then we will have high altitude cover from our F-35’s working on air interdiction and also providing close air support.”

The USS Wasp with the embarked Marine Air Ground Task Force provide by the 31st MEU and VMM-265(R) is one of the most combat capable assets the United States can call on in a moment’s notice.

Interoperability is the way of the future and with the Royal Australian Navy now utilising their own LHD Canberra class ships, the knowledge the RAN can gain from watching the U.S. Navy and USMC cannot be underestimated and it’s this knowledge on how to better utilise tactics and procedures to come out on top every-time is what working together in Talisman Sabre is all about.

RDML Kacher states “The friendships we have built here will endure far beyond the exercise, and it reminds us that we are stronger together.”

Working together is the way of the future and this exercise sets a precedent that is being noticed worldwide. 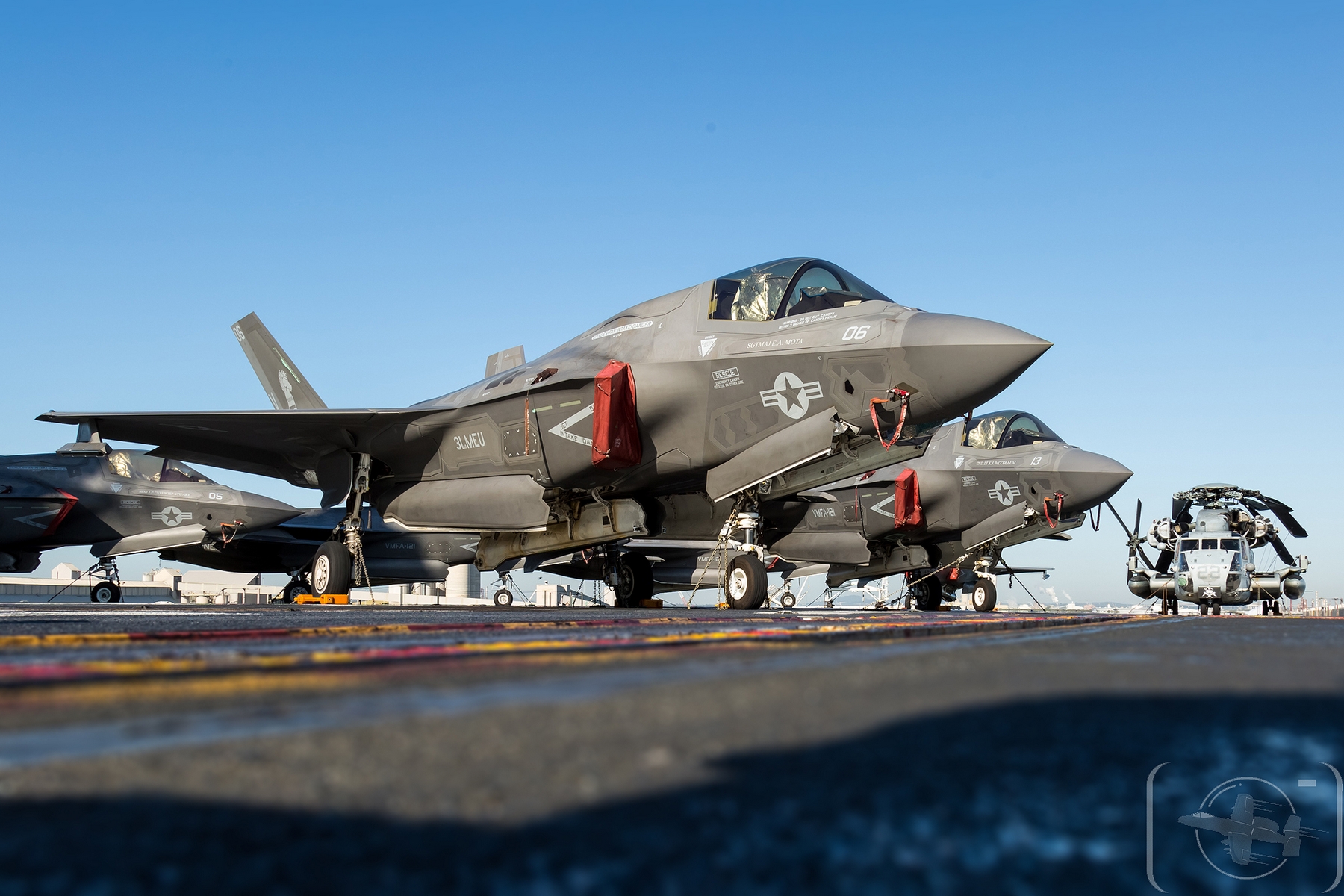 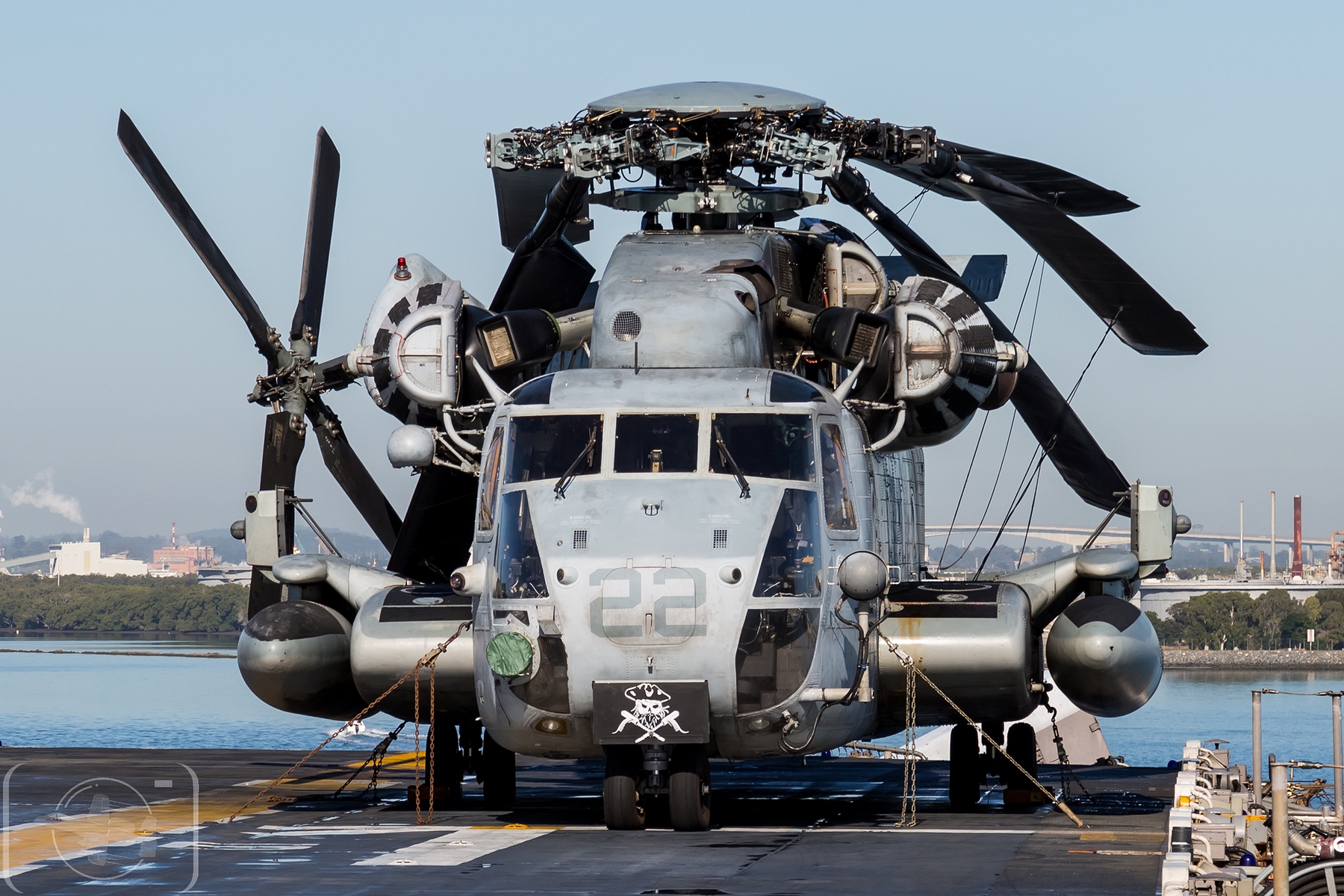 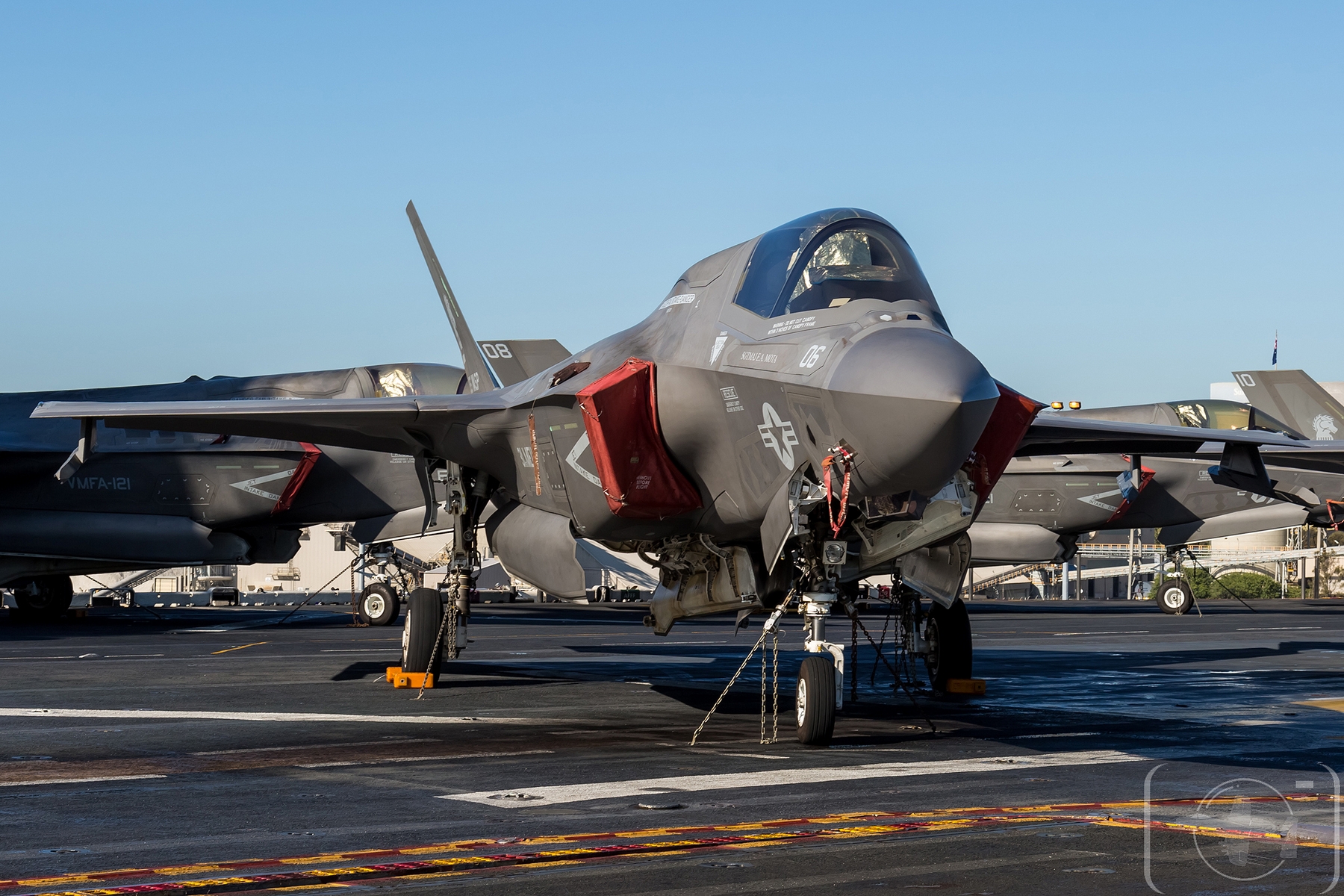 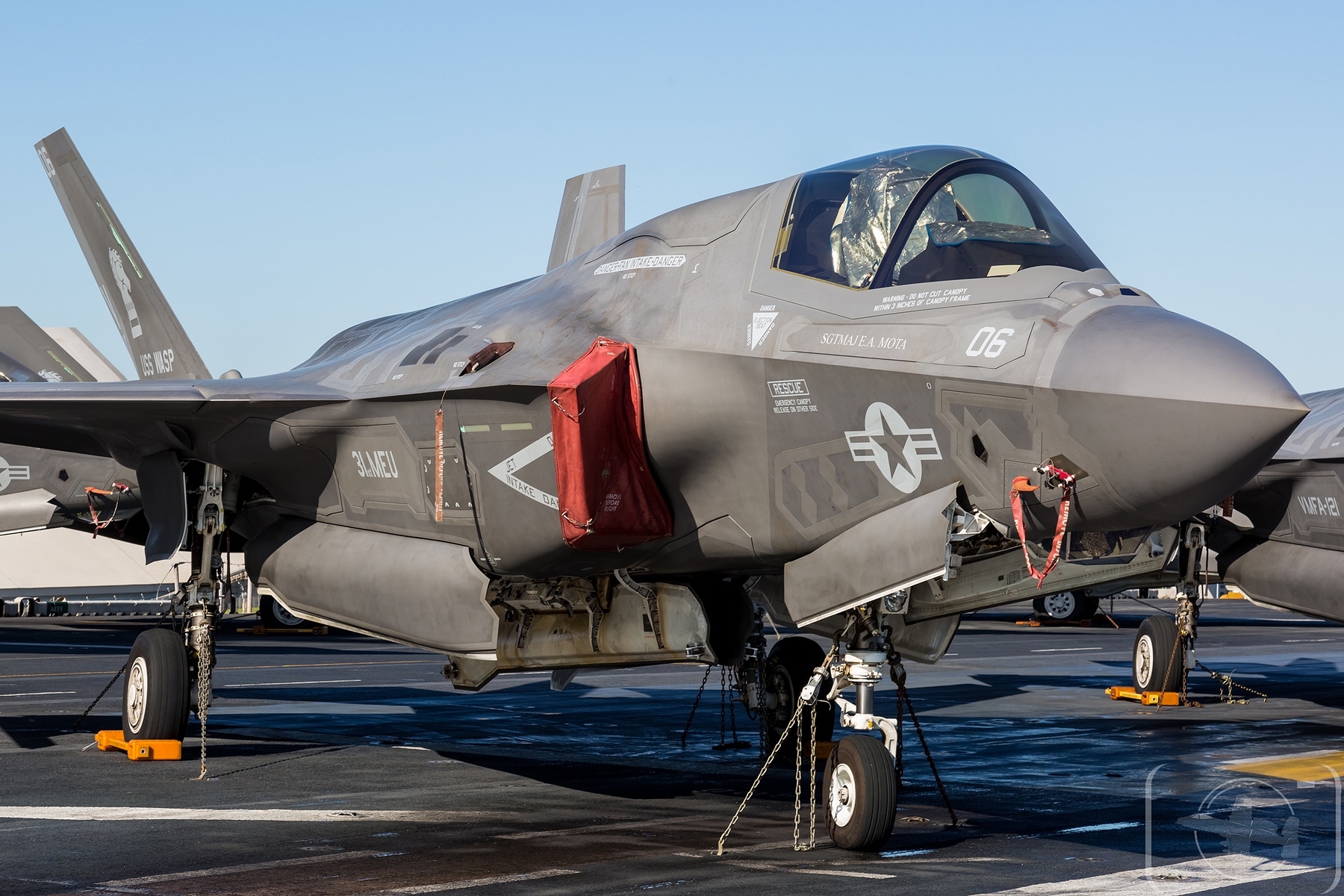 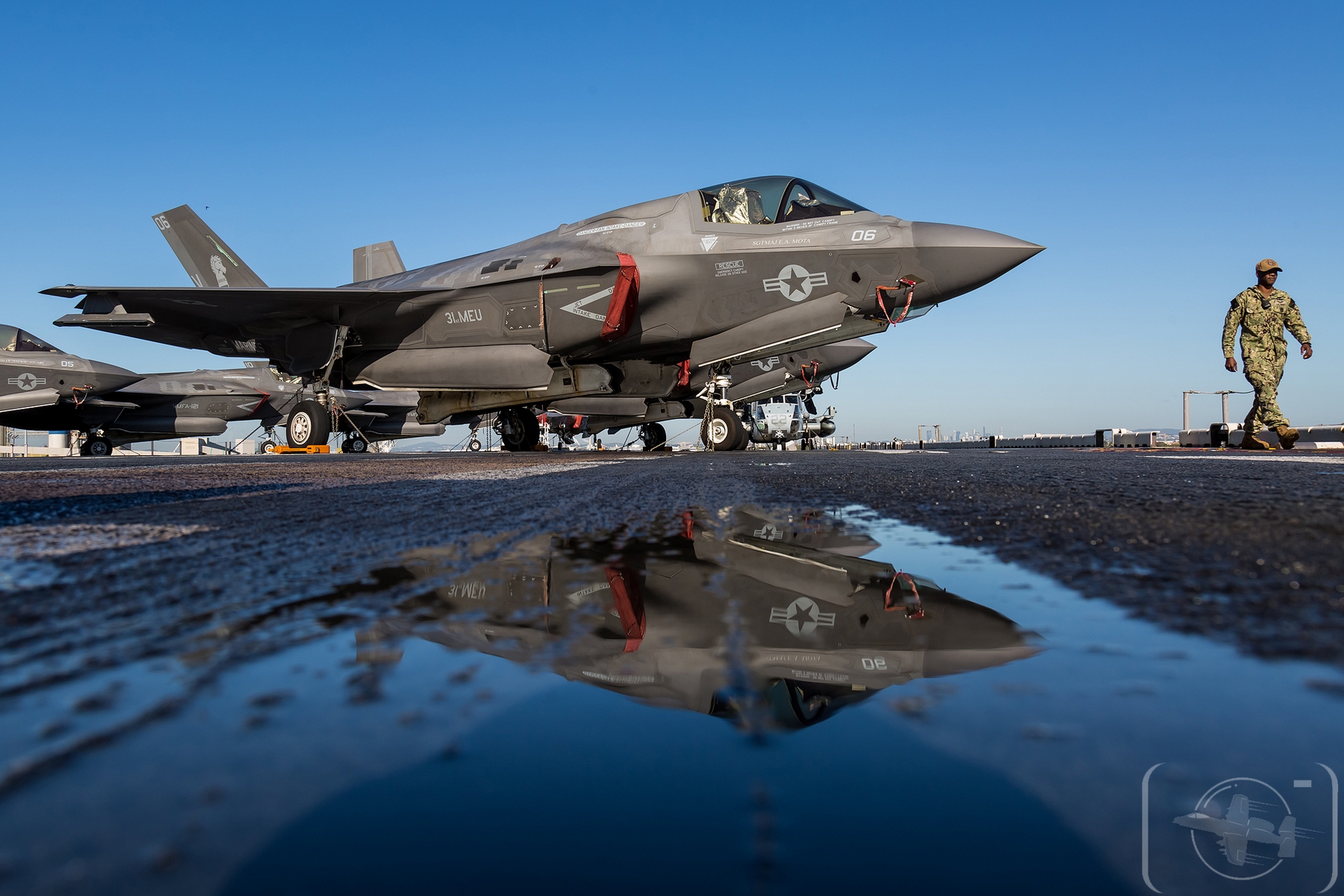 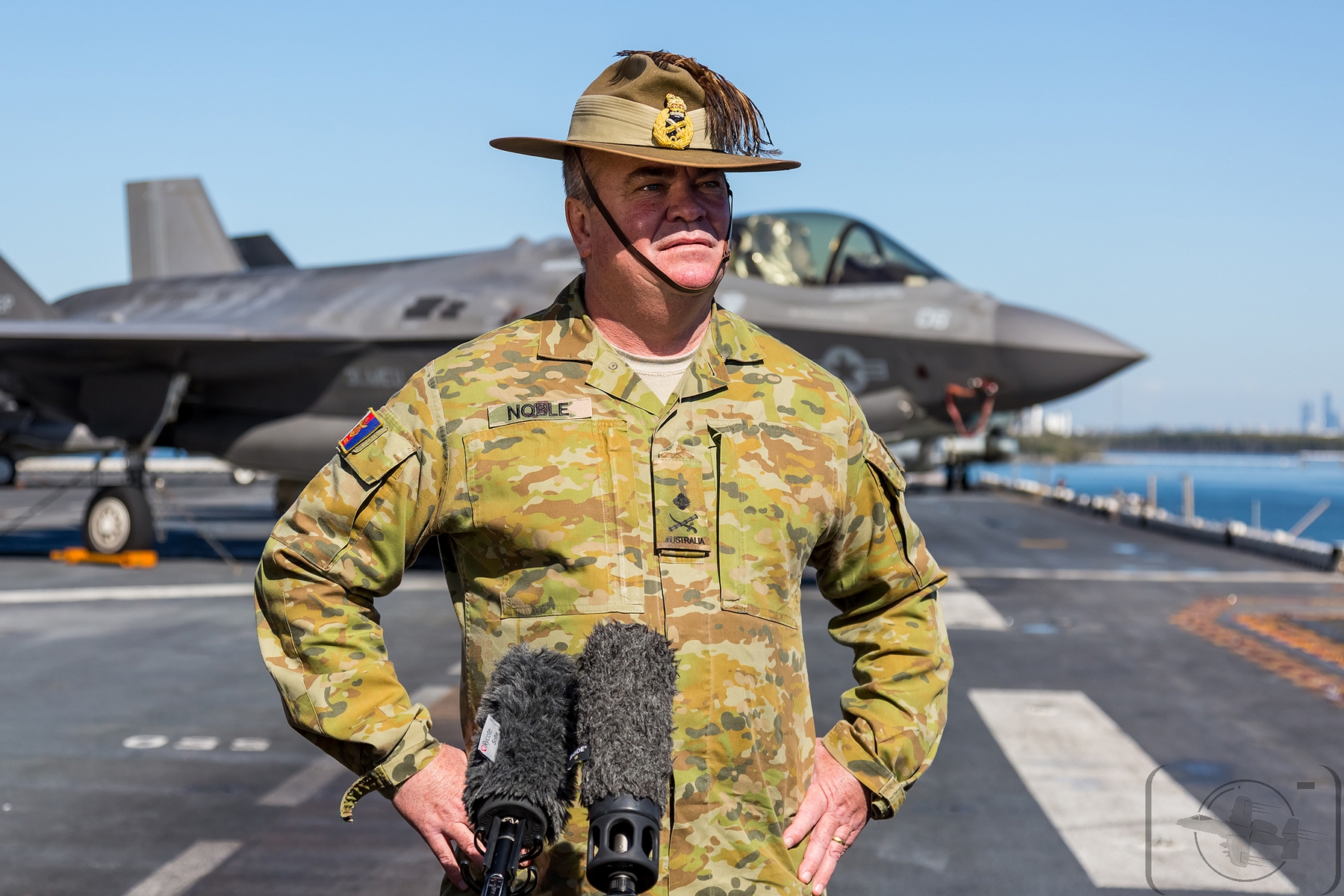 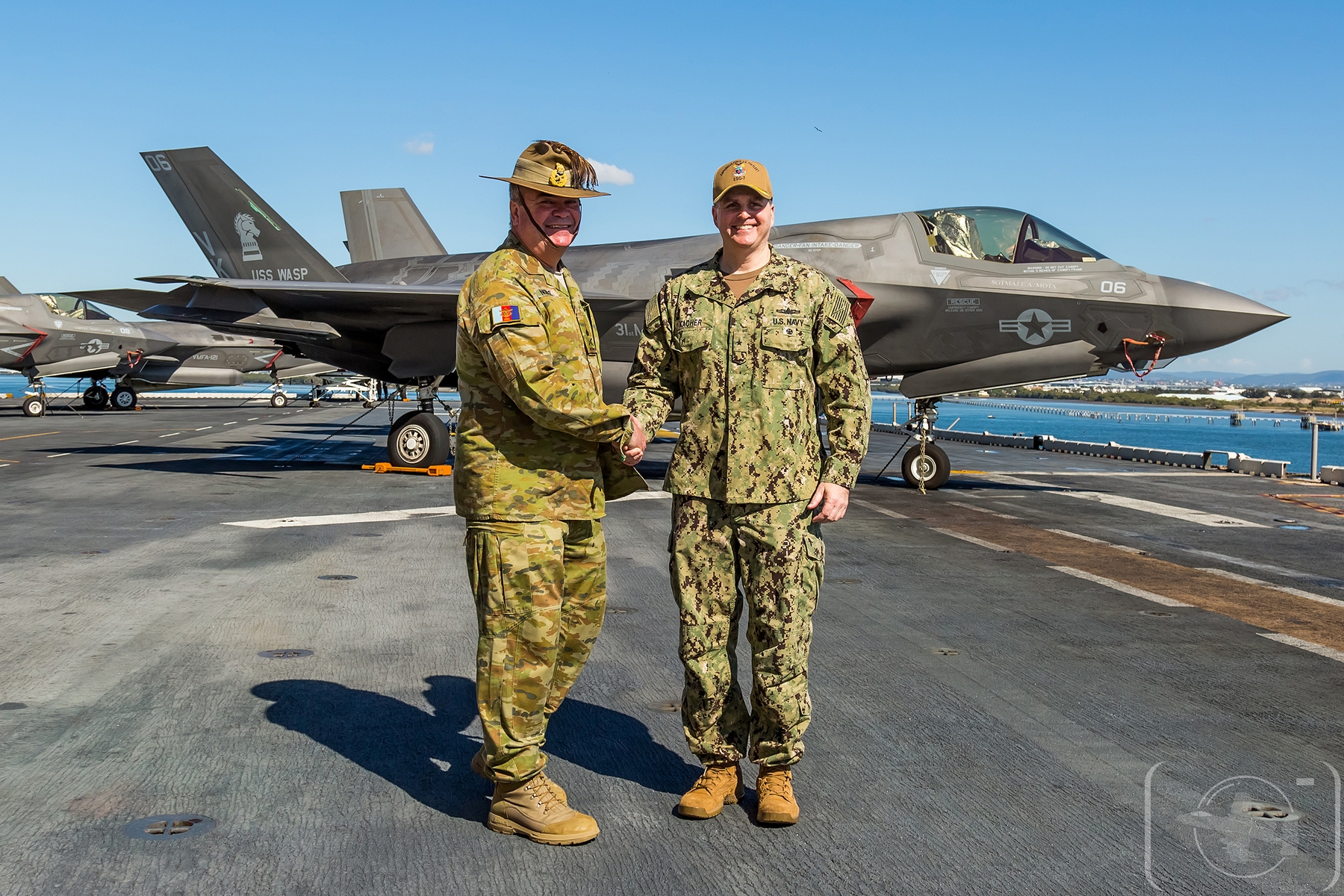 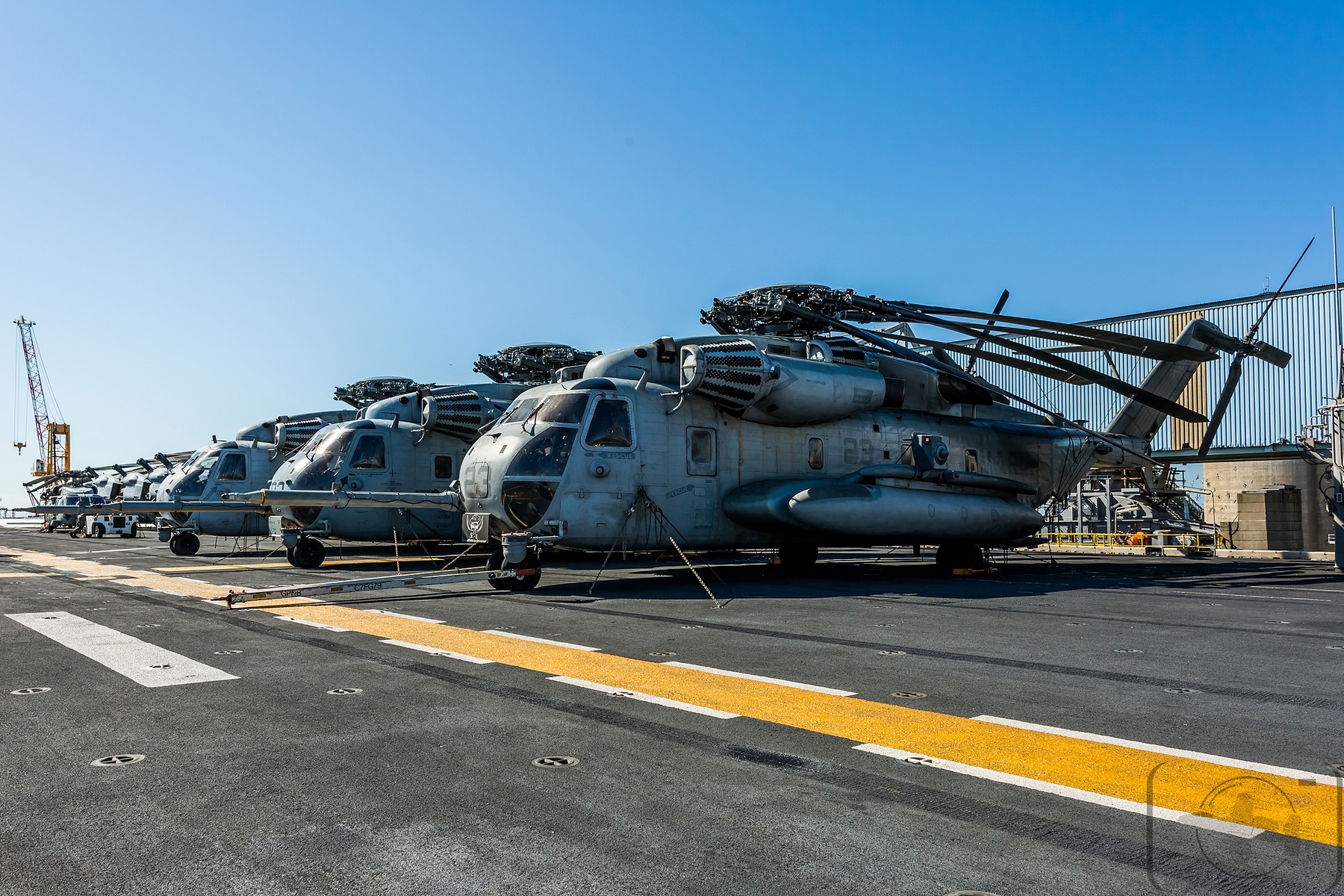 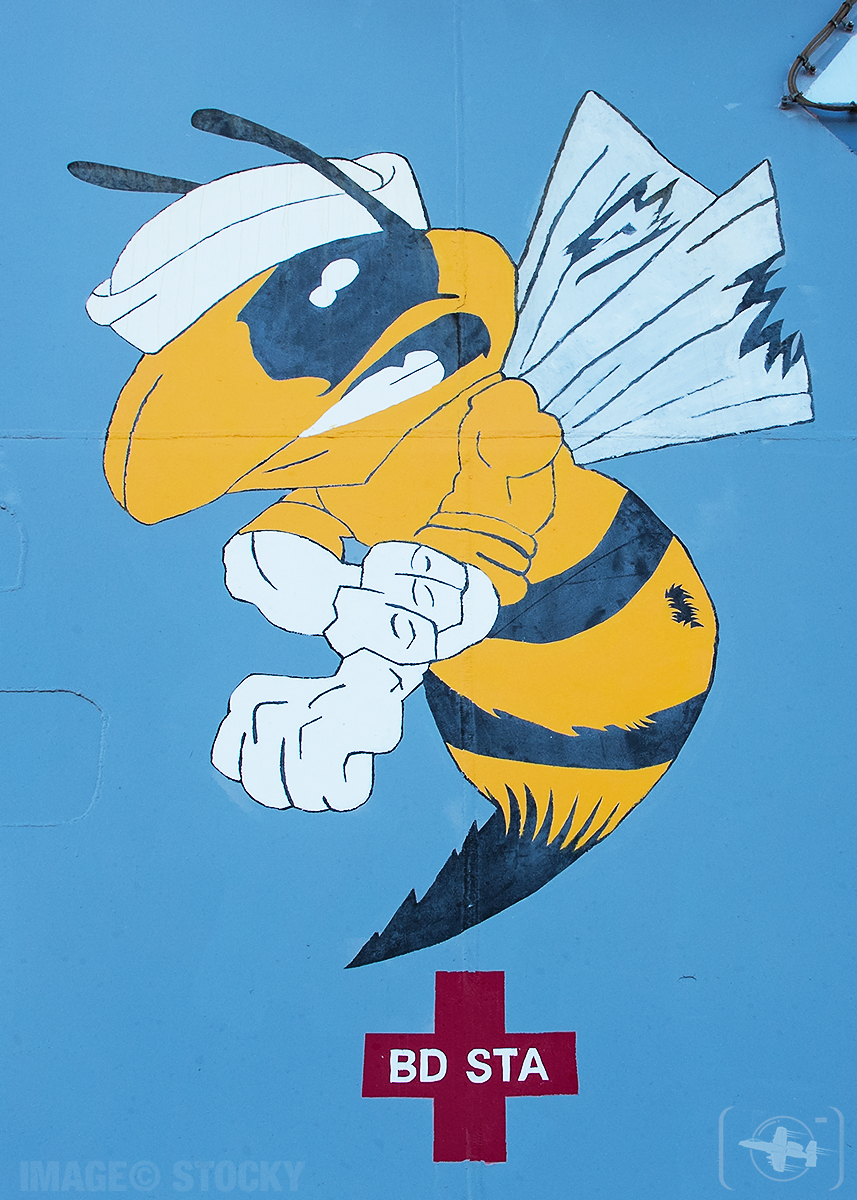 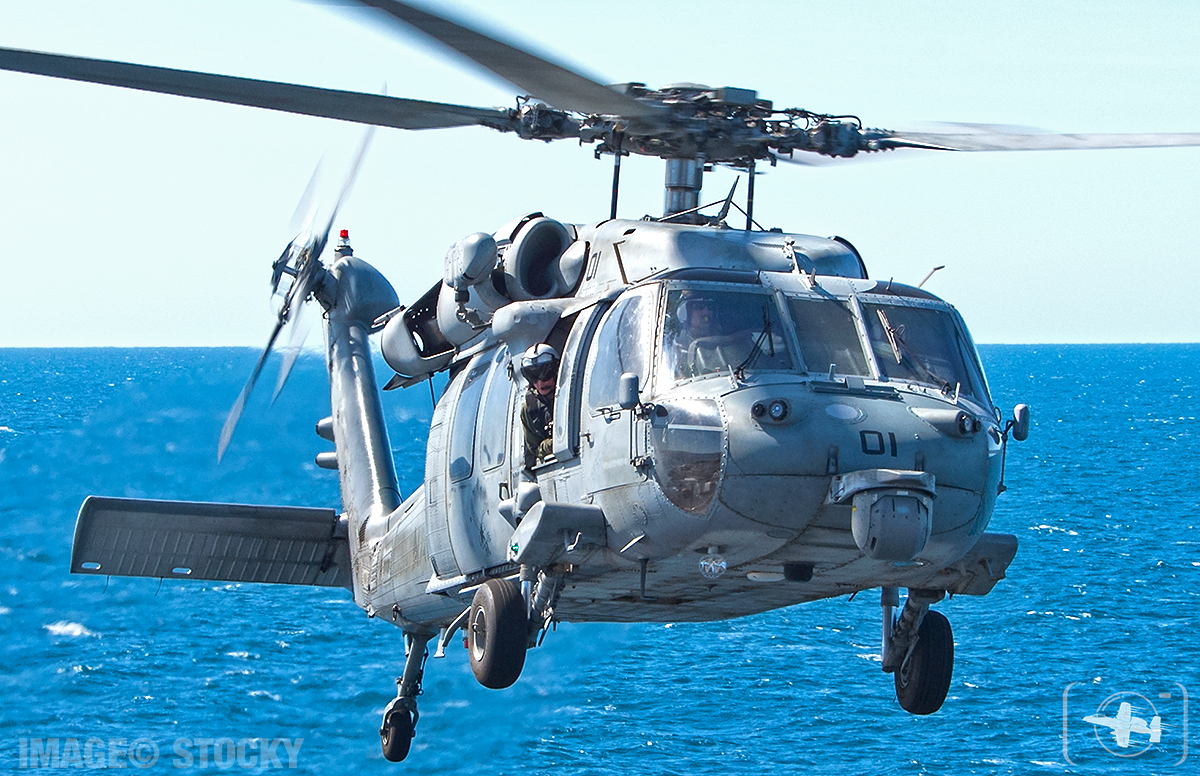 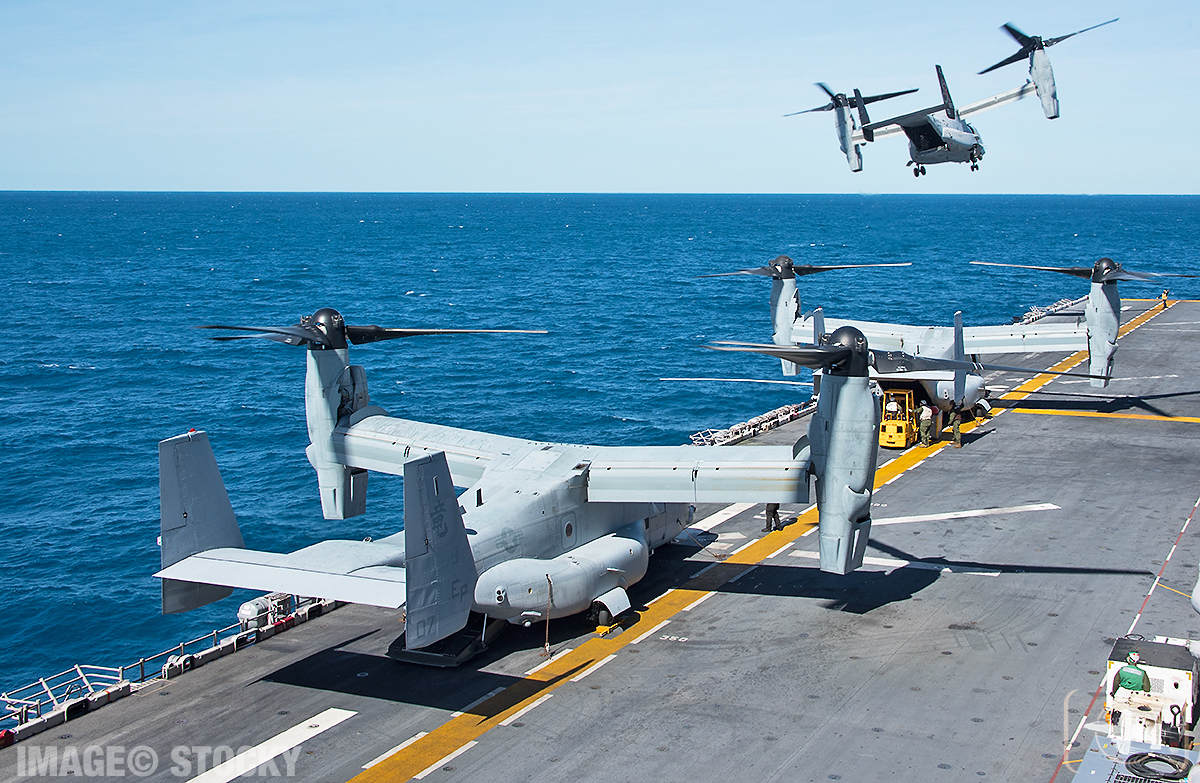 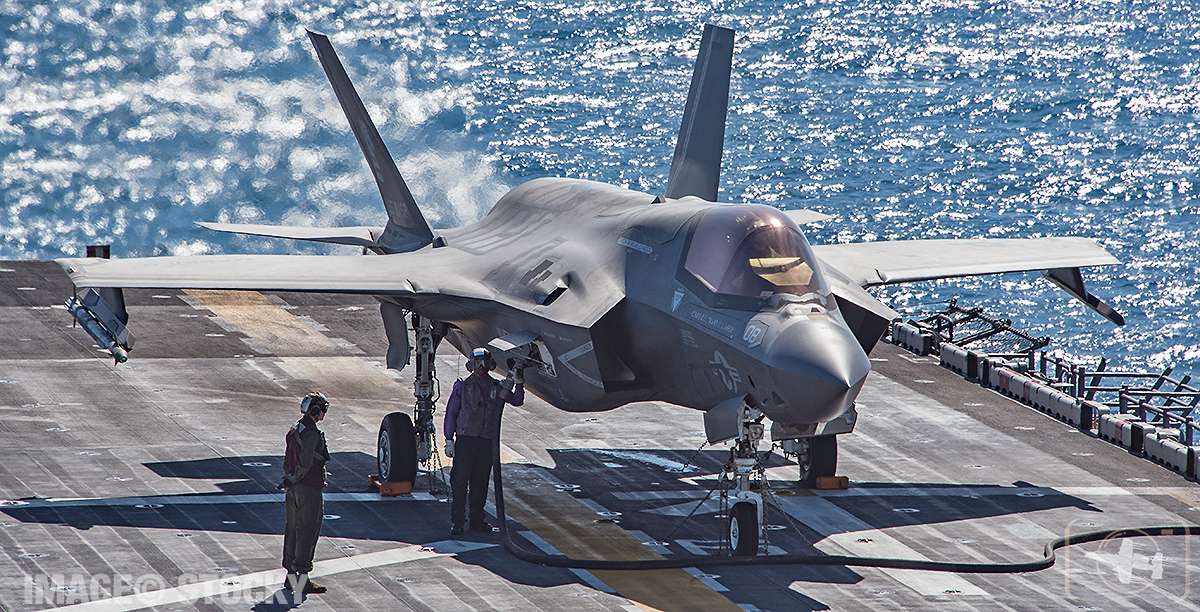 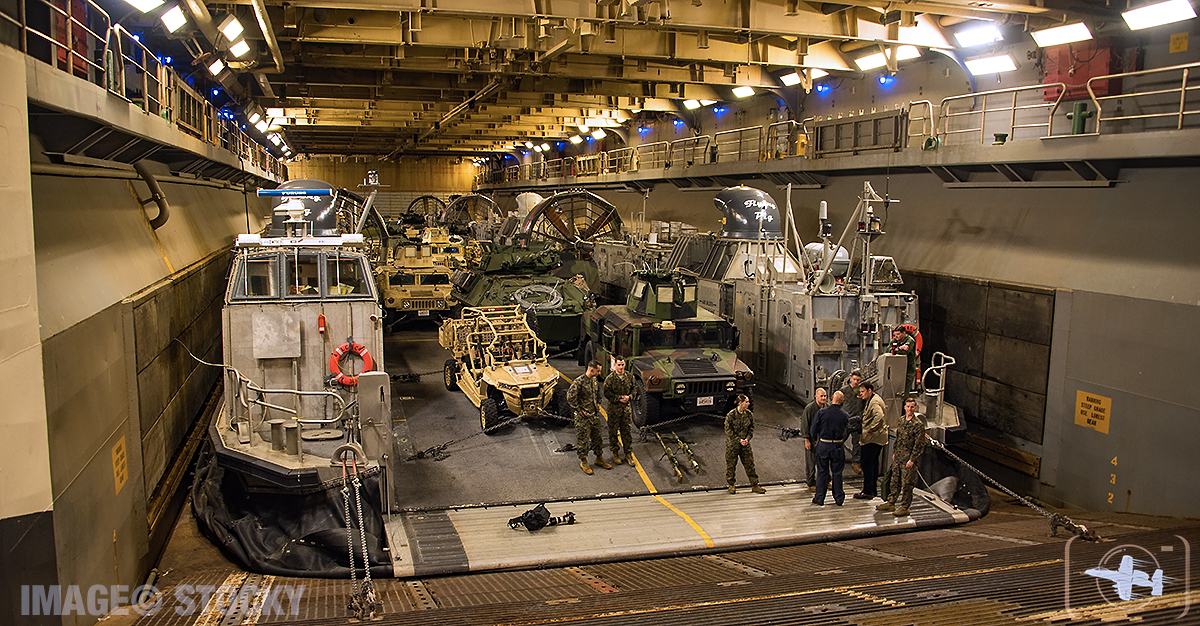 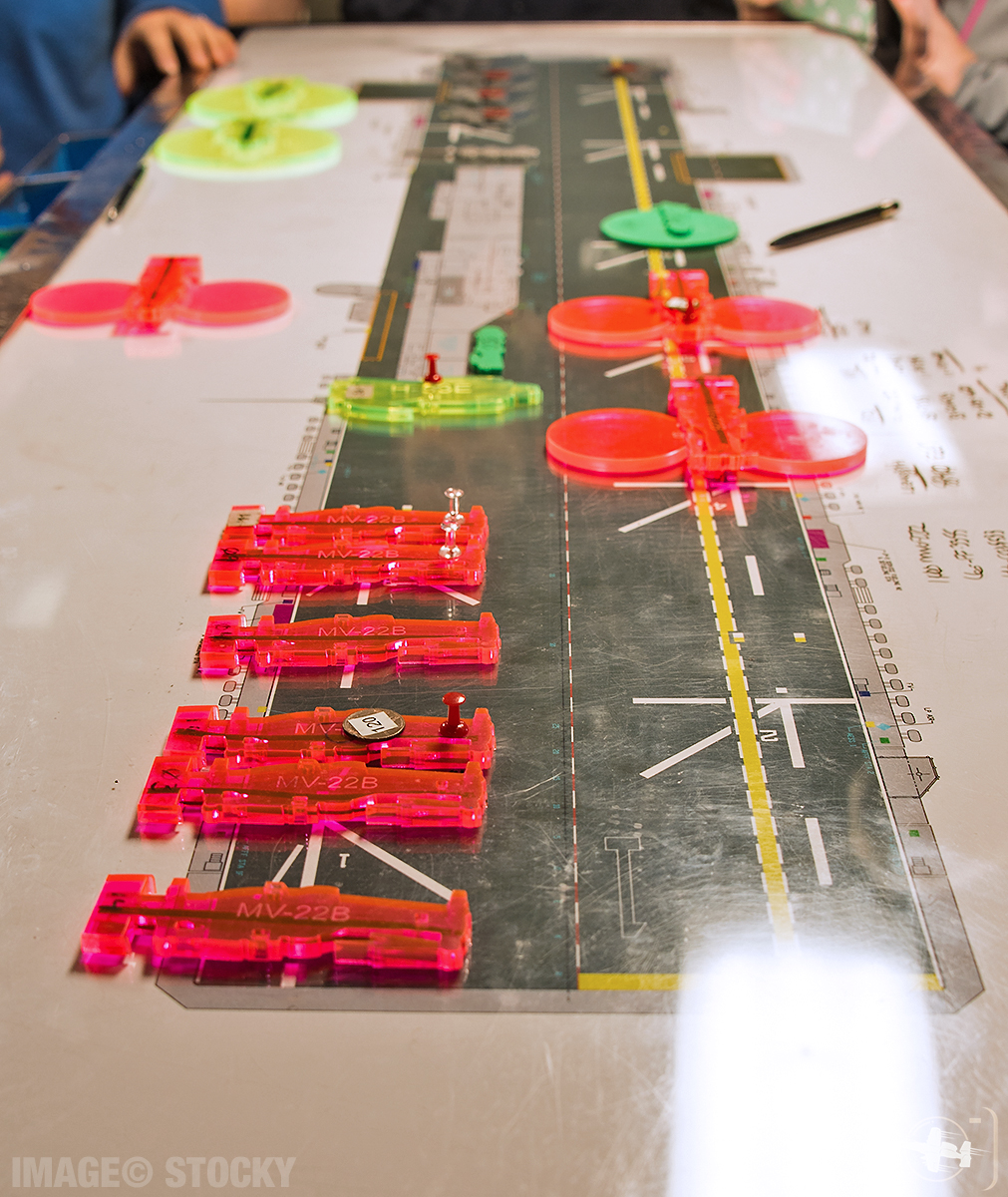 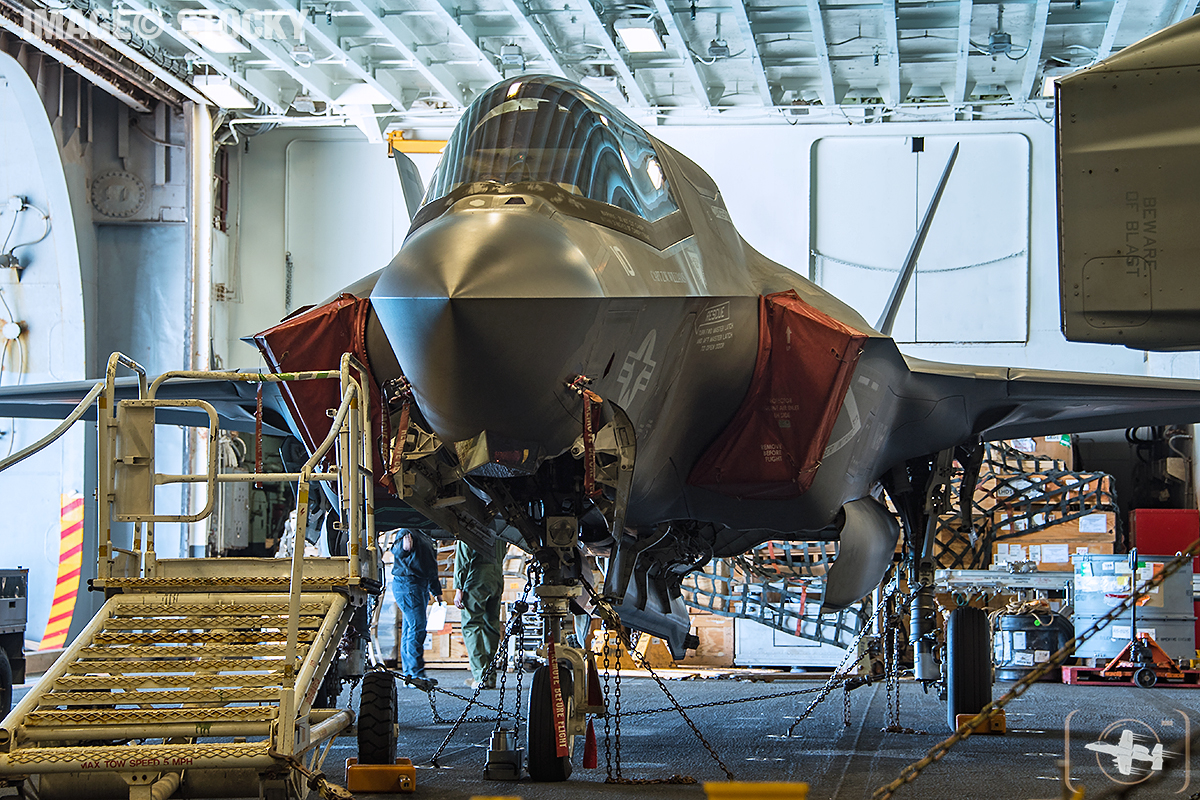 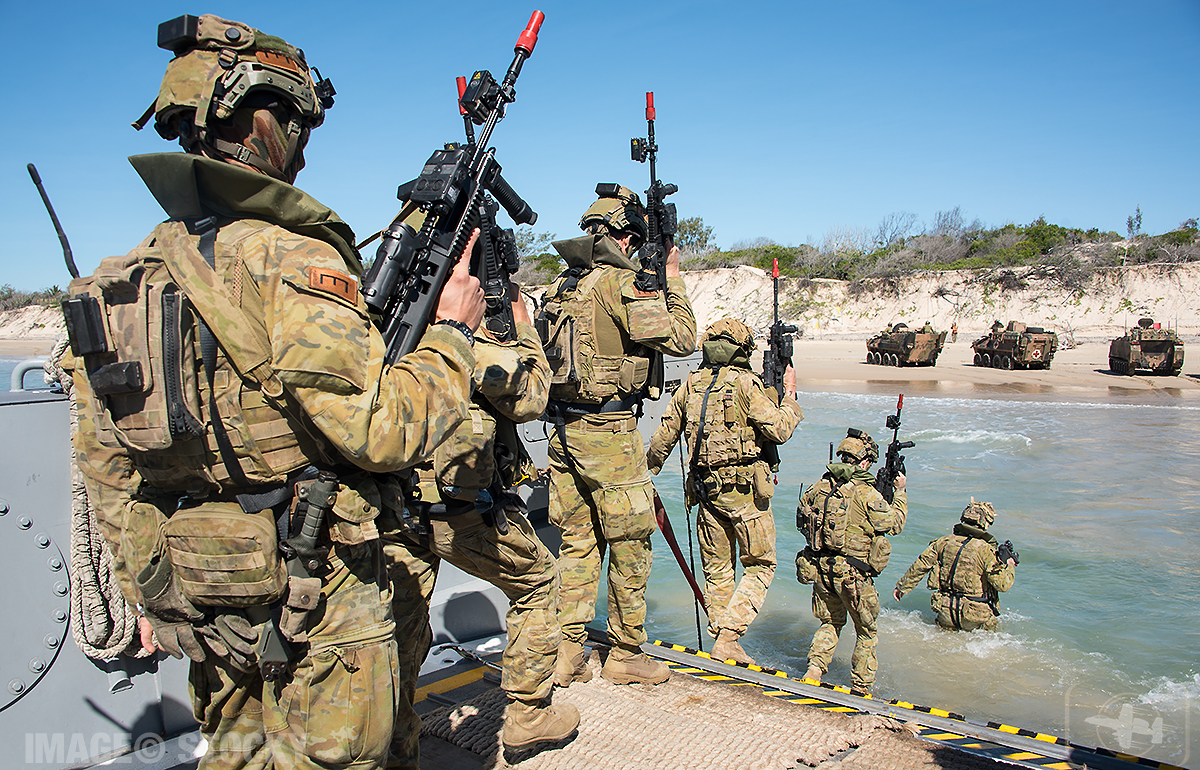 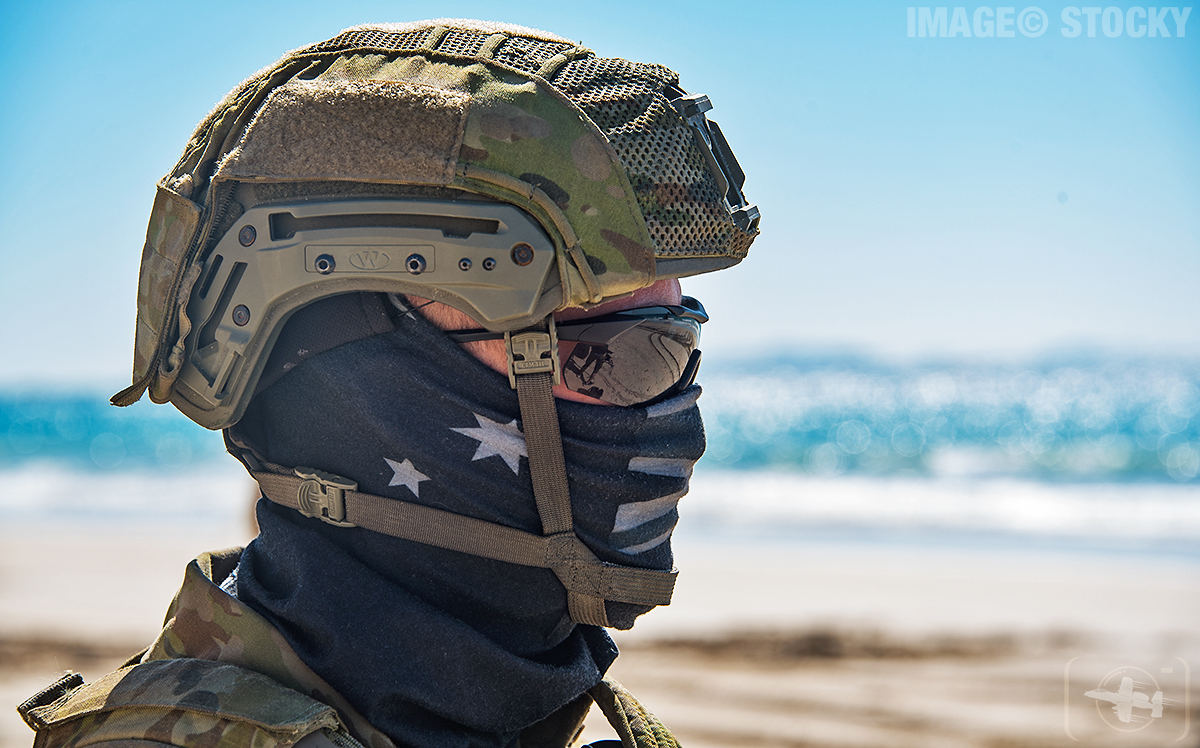 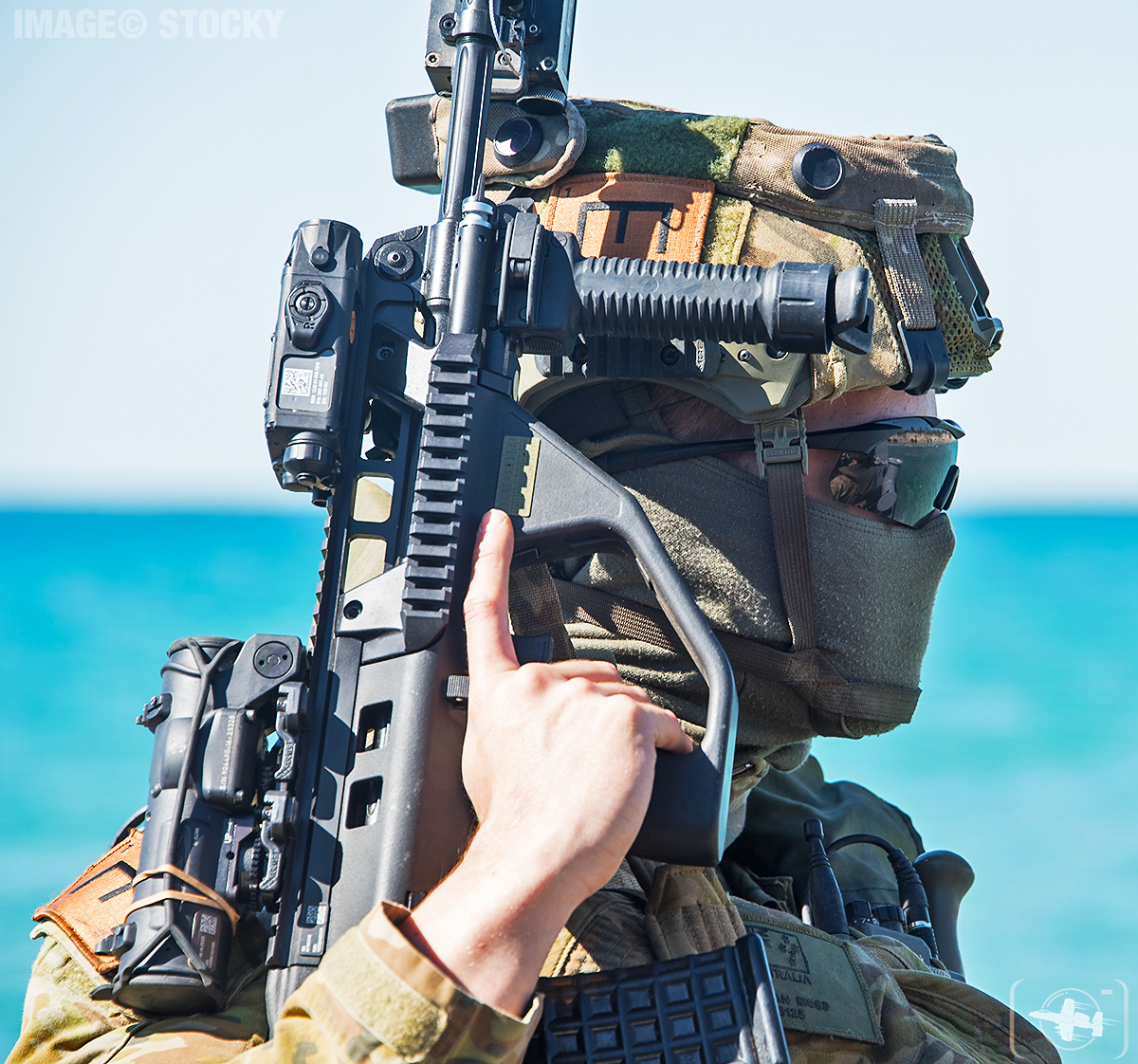 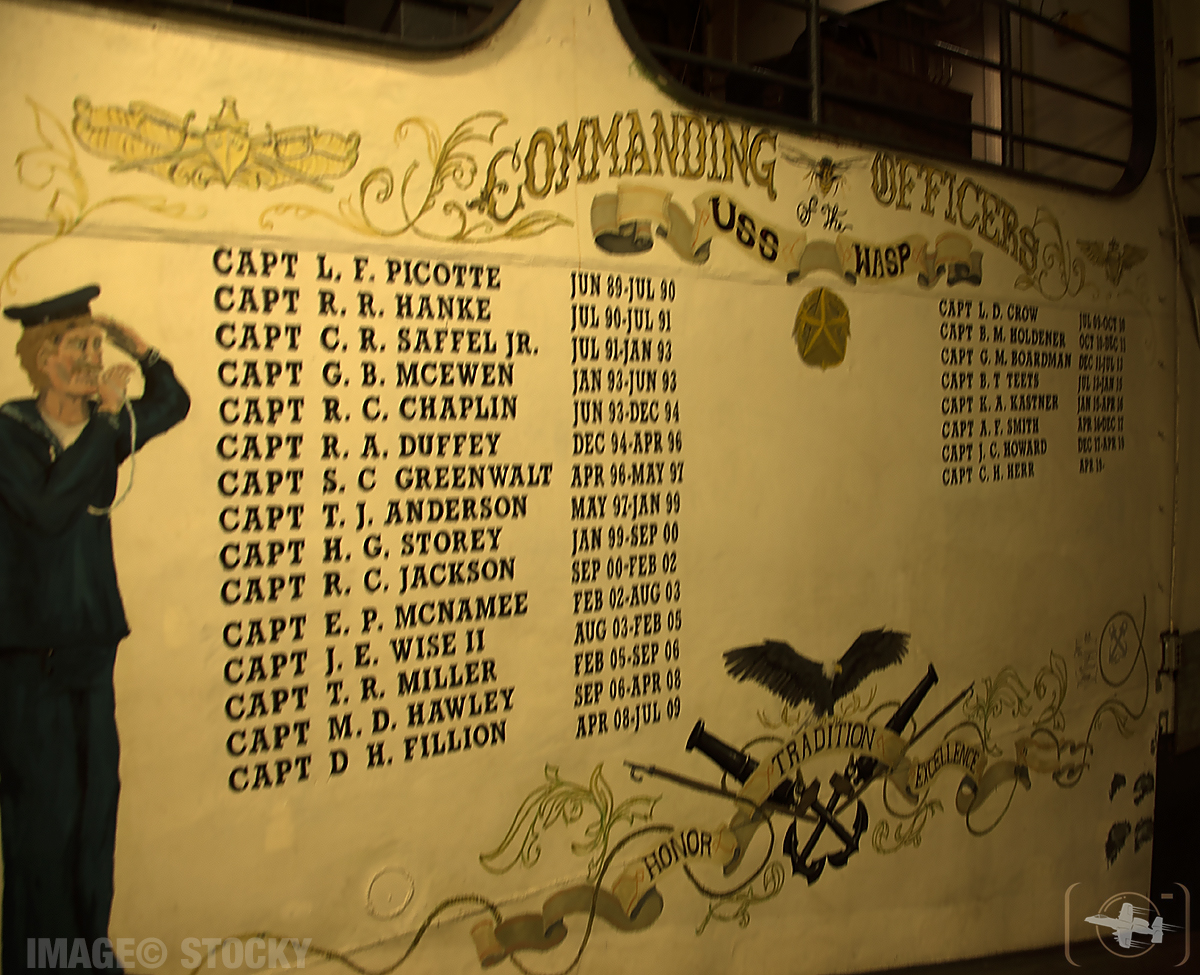 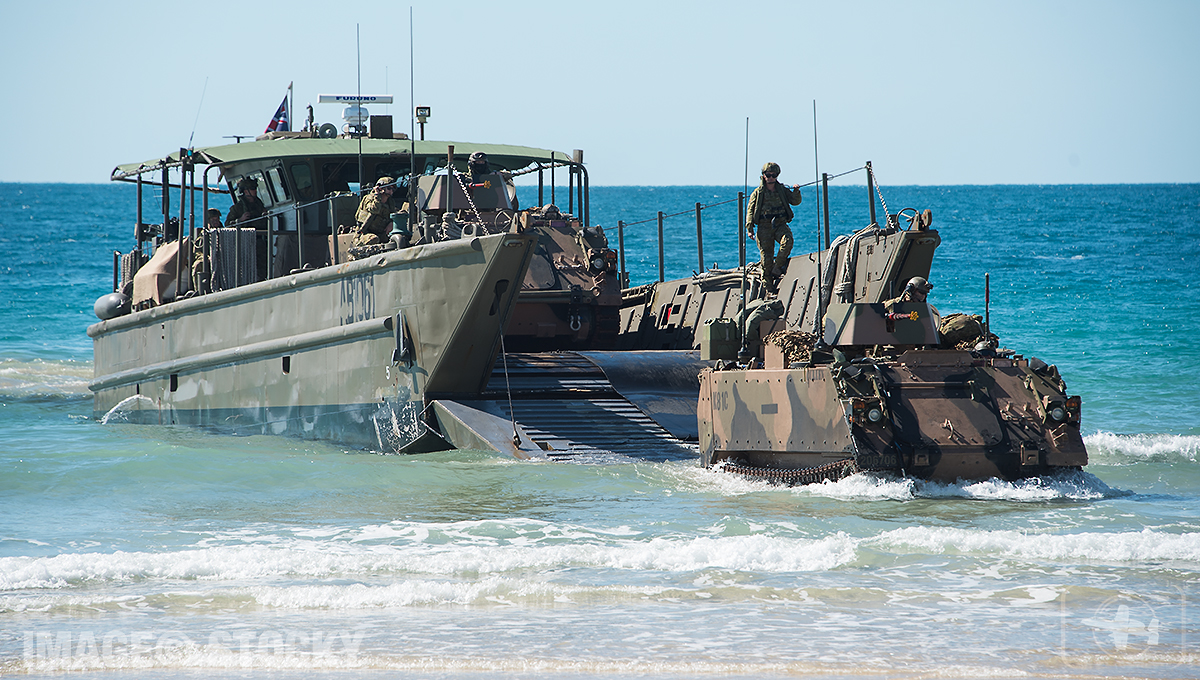 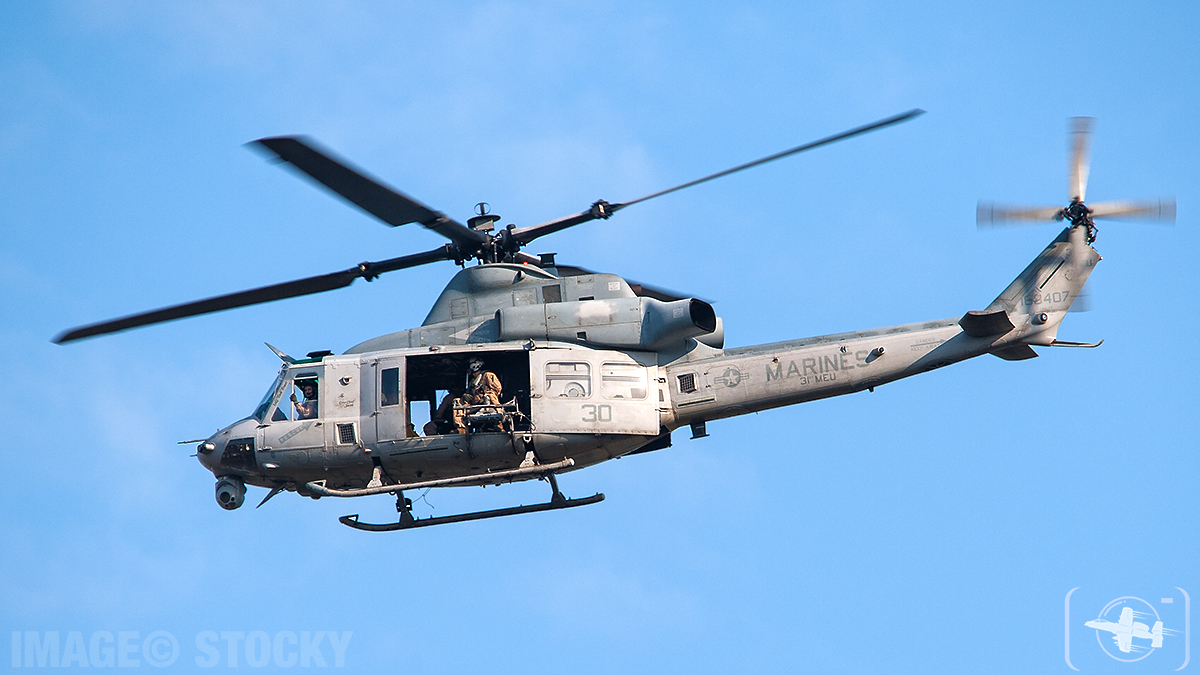 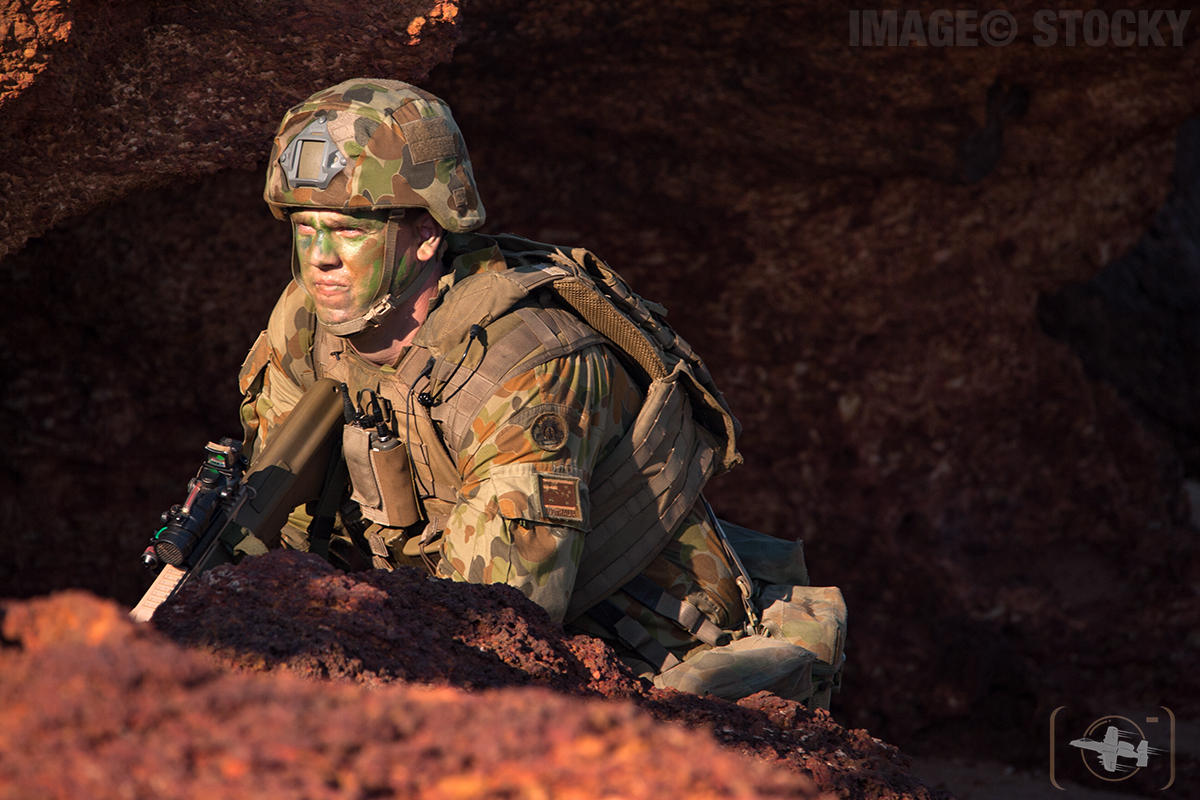 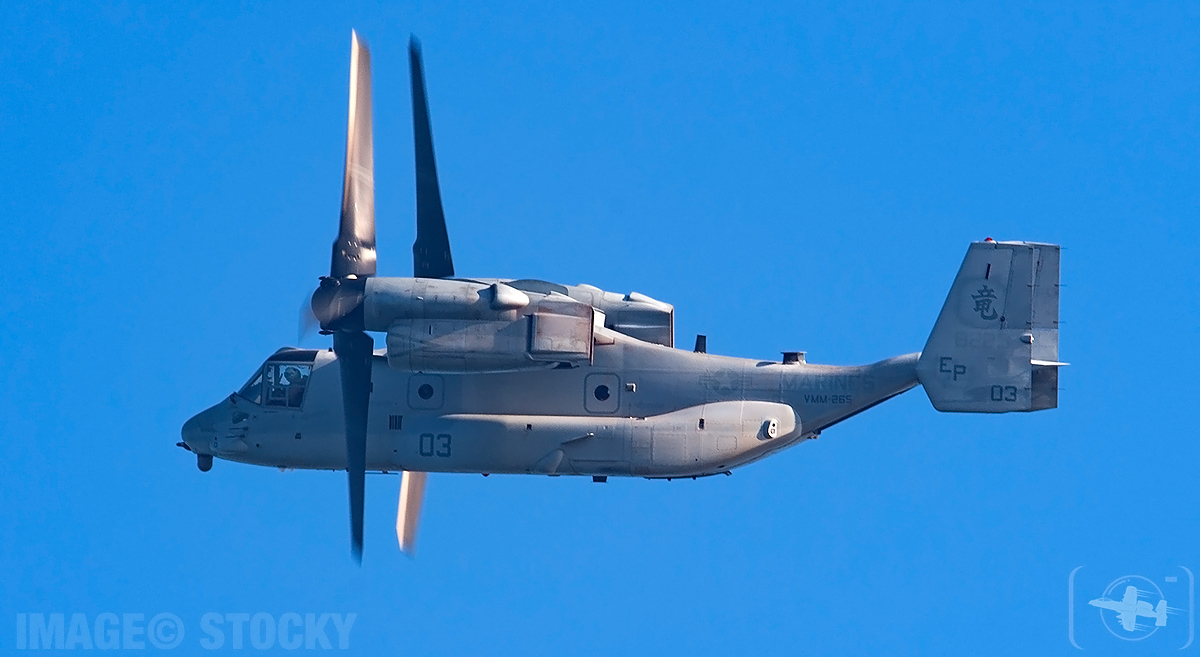 Jaryd picked up a camera at a young age and has never looked back. He now combines photography and writing to highlight "Downunder" aviation; especially U.S. DoD units. Jaryd uses Nikon cameras and lenses.
Daniel Vorbach

Editor at Aviation Photography Digest
Daniel Vorbach is based in Ipswich, Queensland but born and bred in Sydney. With a passion for Military & General aviation he made the jump in 2002 & moved to Ipswich just to get closer to the mighty F-111. Growing up in the shadows of Sydney's Bankstown Airport he quickly developed a passion for aviation at a very early age. A late convert from film to digital SLR cameras, Daniel uses Canon equipment.
Send this to a friend
SUBSCRIBE TO OUR NEWSLETTER
All rights reserved © Aviation Photography Digest, 2022
Subscribe to our FREE newsletter and get notified when new articles are published.
Subscribe
×