Almost 10 years ago the IAF was seeking new partnerships in an attempt to diversify its training. Since the relationships between Israel and its bordering countries is complex and with its former long -time partner Turkey turning towards radical Islam, Israel had to look towards Europe to develop meaningful partnerships.

The Italian Air Force was the first air force (apart from the USAF) to train in Israel in the recent past. Commencing with a series of exercises in 2009 The ITAF became a regular visitor to Ovda AFB.

Following annual exercises with the Hellenic Air Force, they too became an annual partner.

As the exercises progressed the IAF found more partners to join culminating in the largest Blue Flag exercise 2 years ago which showcased participants from 8 different countries.

The 2019 edition brought with it less participants despite it being hyped up. The hype was generated due to this exercise being the first time that IAF F-35’s would participate in an International exercise. Despite this hype, early hopes of British participation were not to be had. Additionally it would seem that the friction between the Polish and Israeli Governments over new Holocaust laws in Poland has cooled down their defense cooperation.

This Blue Flag 2019 edition features ITAF and Luftwaffe EF2000s along with Hellenic AF and USAFE F-16s. Additionally, during the second week of the exercise, the ITAF brought its own F-35s showcasing just how advanced their Air Force is.

Israel deployed 4 squadrons to Ovda – F-15s from the 133 squadron, F-16I’s from the 201 squadron, F-16Cs from the 117 squadron and the highlight –F-35s from the 140 Squadron out of Nevatim. Added to that was the IAF’s Aggressor Squadron the 115 “Flying Dragons” which is the resident squadron.

The base which had its civilian terminal closed this year hosted an ITAF G550 along with 2 IAF versions from the 122 Squadron out of Nevatim. The exercise as is somewhat normal does not pit various air forces against each other rather allows them to train as a mix of forces together.

The Exercise commenced on November 3 with Ovda seeing an extreme ramp up in activity.

Israel shut down the whole Southern half of its airspace to support the exercise.

Civilian traffic was diverted via Jordanian airspace to Eilat’s new Ramon airport (not to be confused with Ramon AFB).

Towards the end of the exercise the IAF conducted an airstrike against an Islamic Jihad terrorist in Gaza who was reportedly responsible for firing rockets at Israel 2 weeks prior, additionally another strike which the IAF did not acknowledge killed another Islamic terrorist in Syria. Today which is the last day of the exercise 50 rockets were fired at Israeli Population centers giving the exercise a feeling of reality.

During the exercise media was allowed access to the F-35 pen at Ovda – LTC T the Squadron CO explained how the IAF conducted in depth discussions regarding the Squadron being a part of an international exercise. The decision clearly showed how important the IAF perceive Blue Flag to be in forming ongoing relationships with its allies around the World. 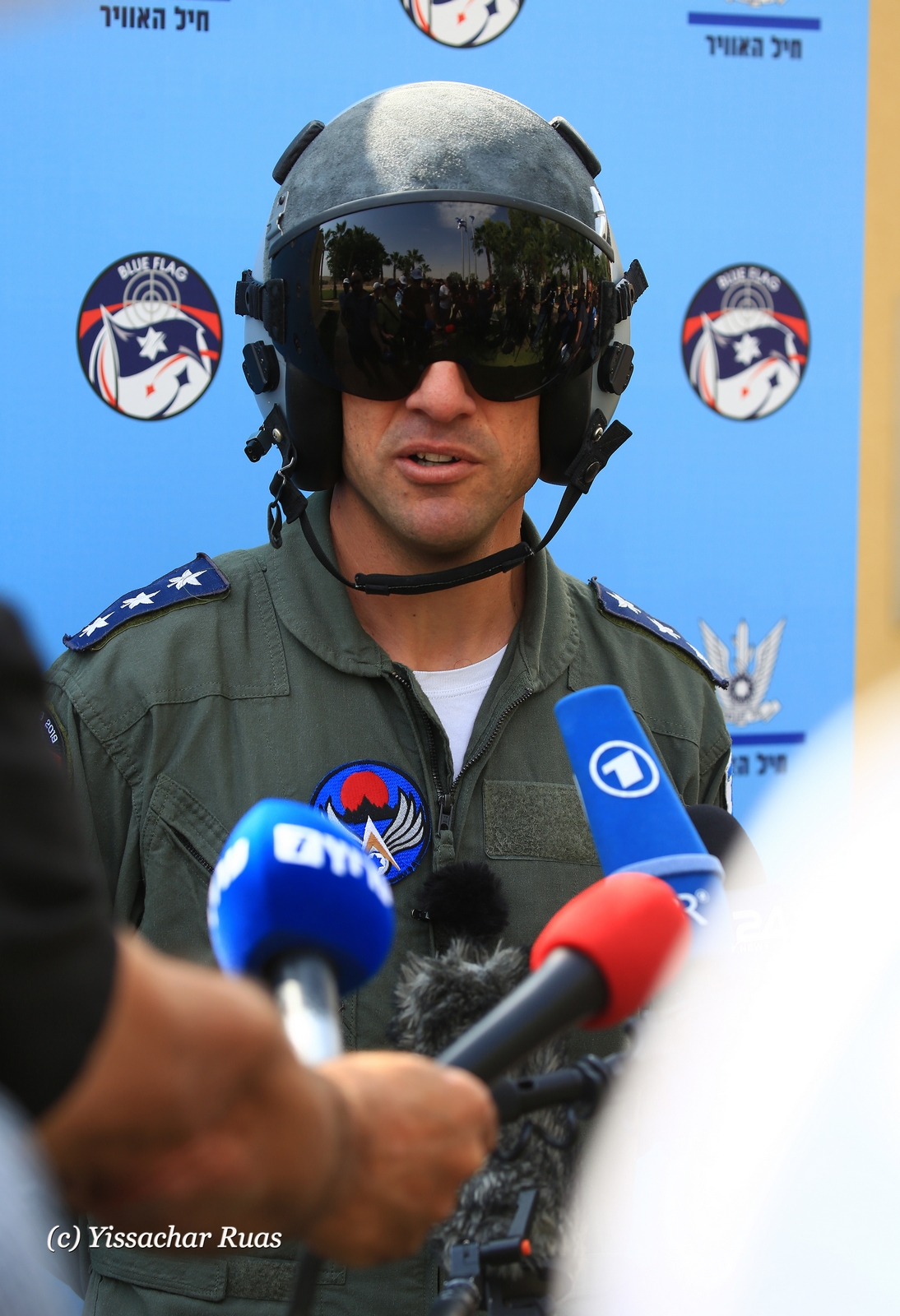 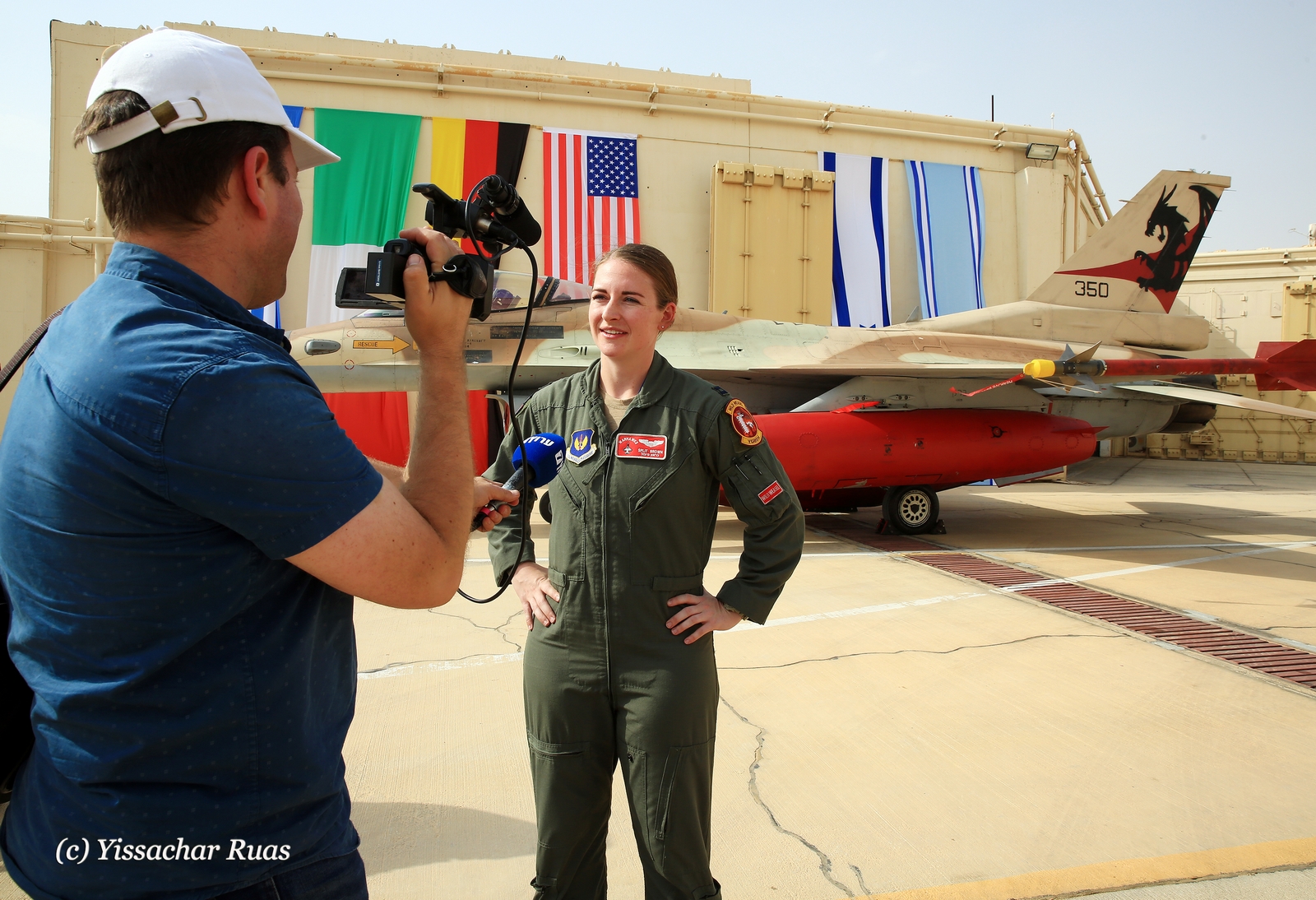 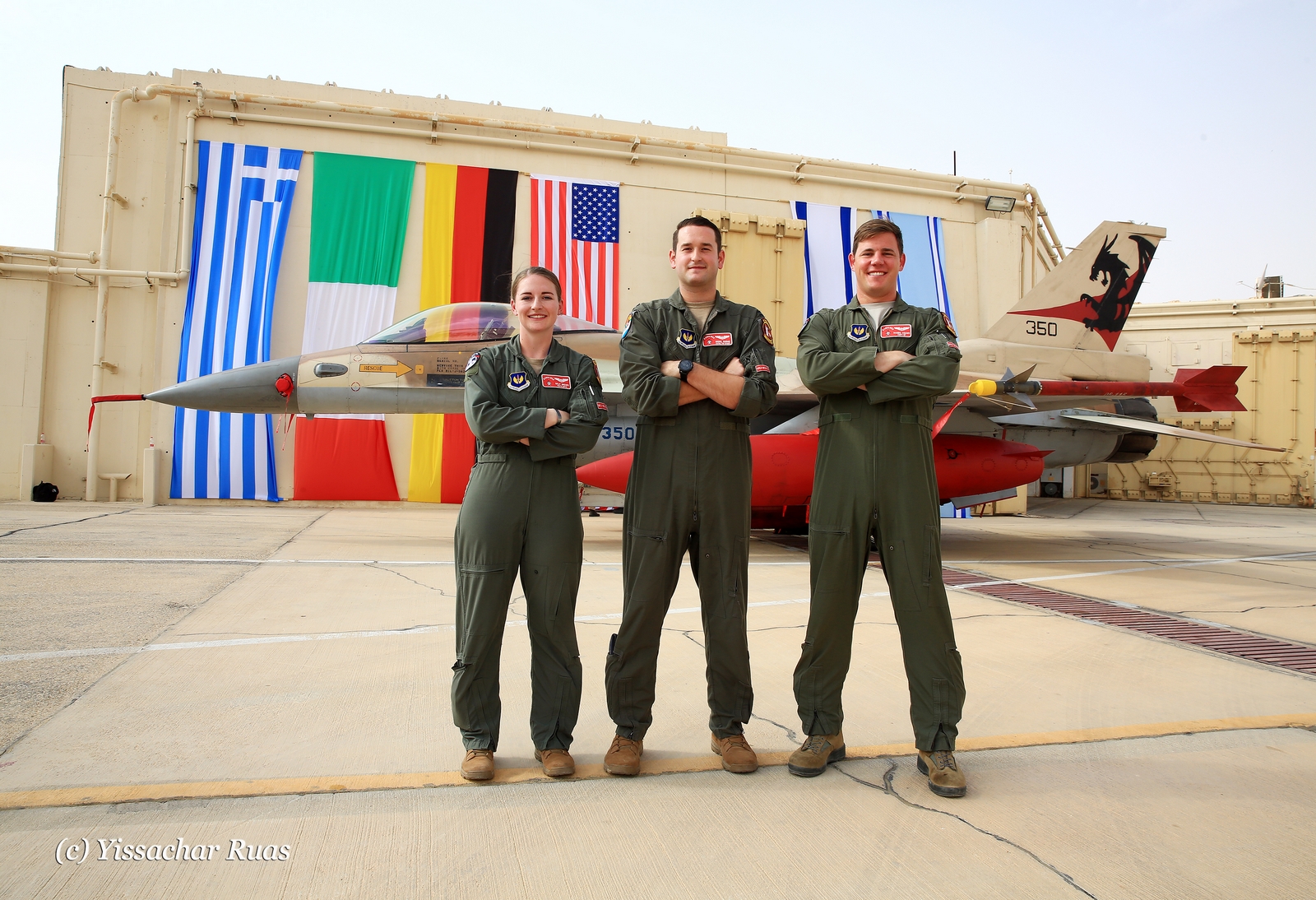 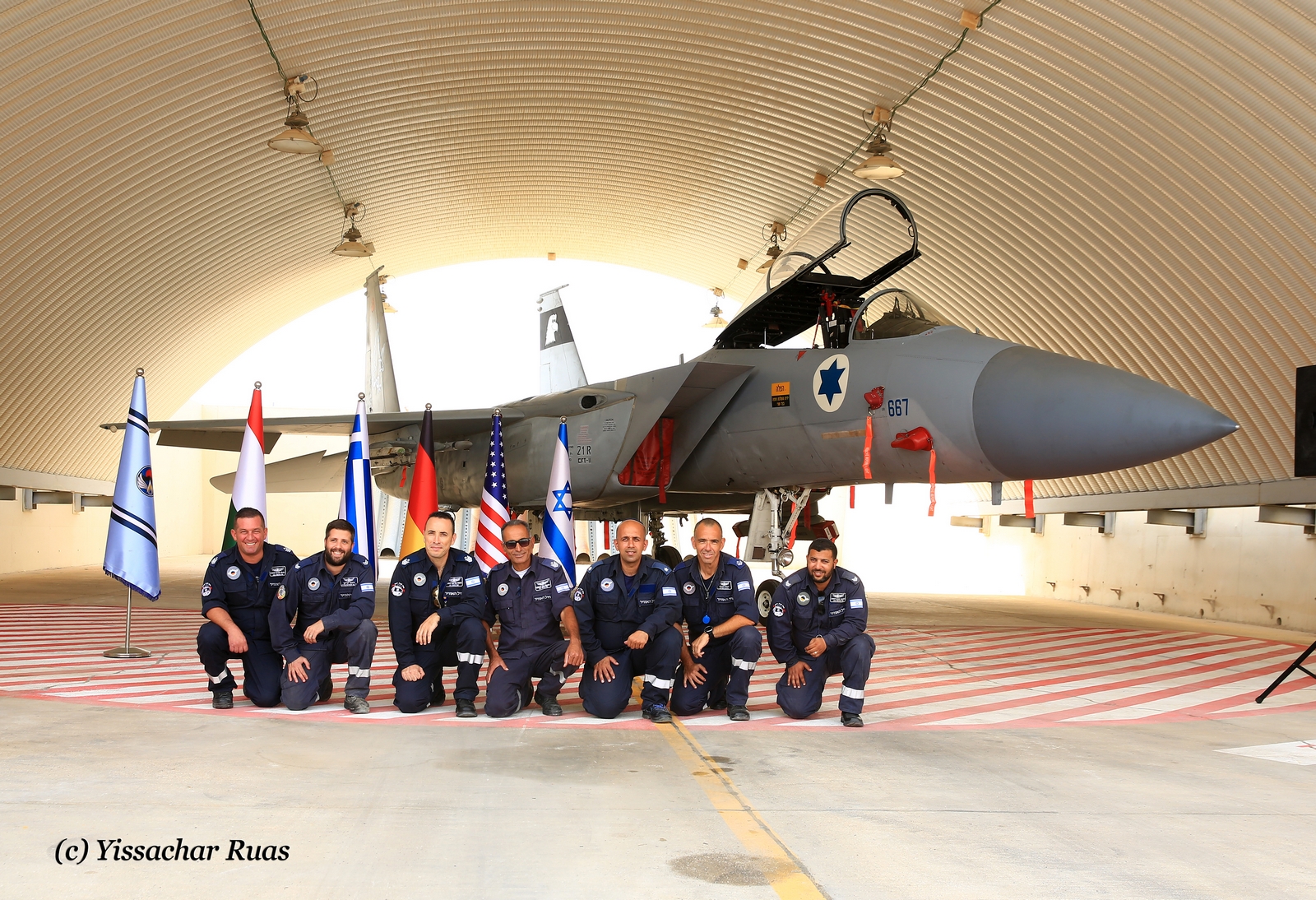 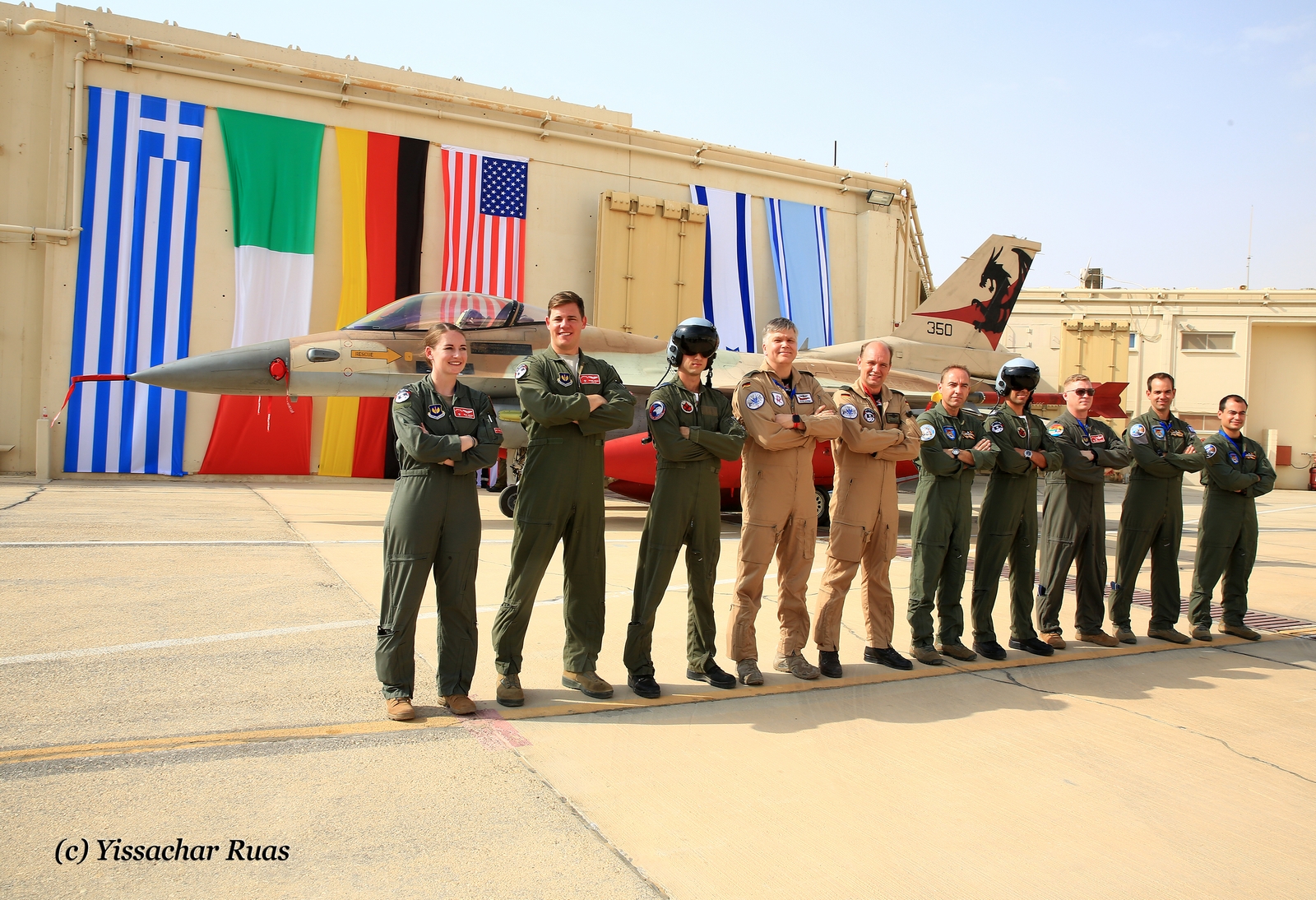 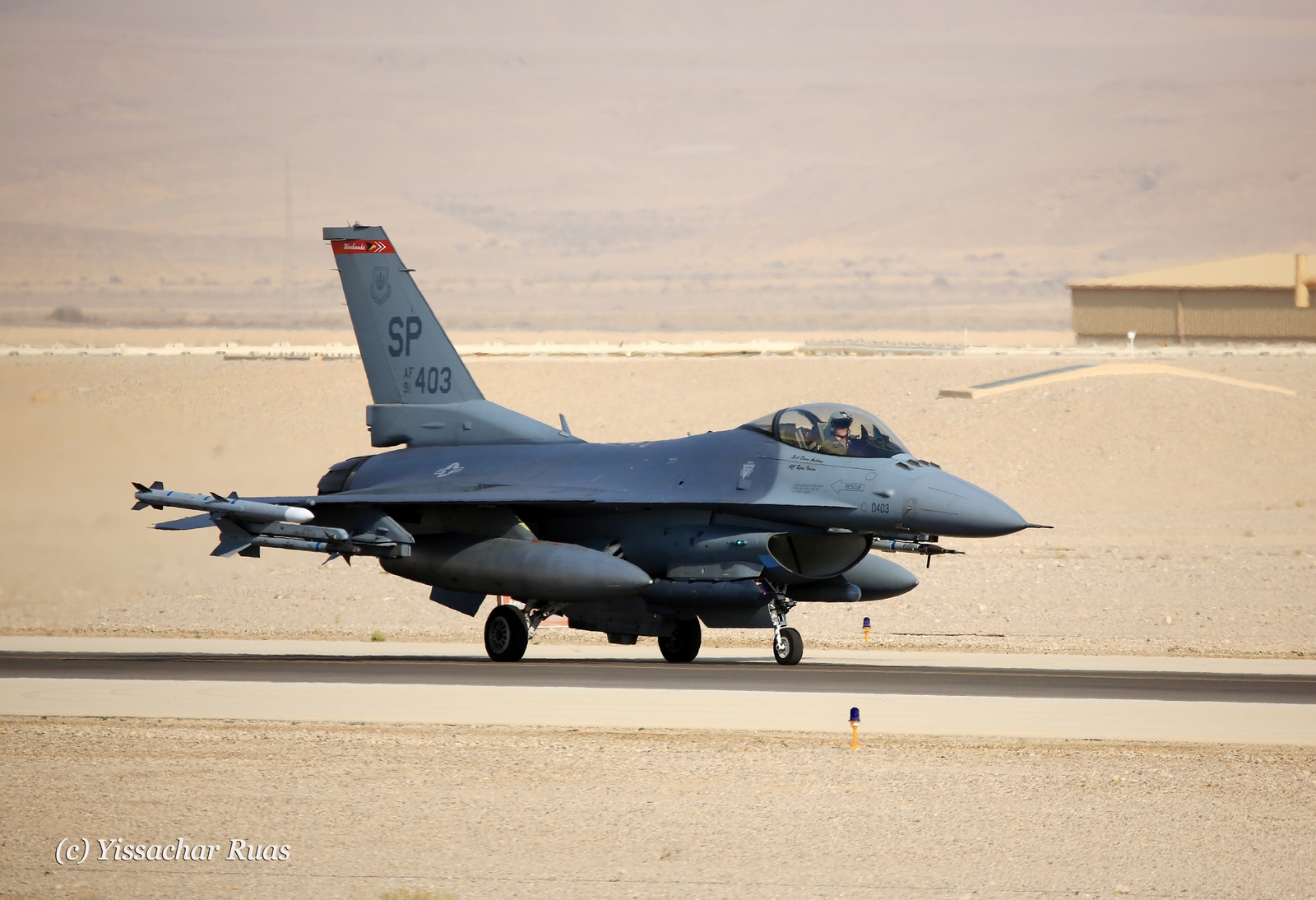 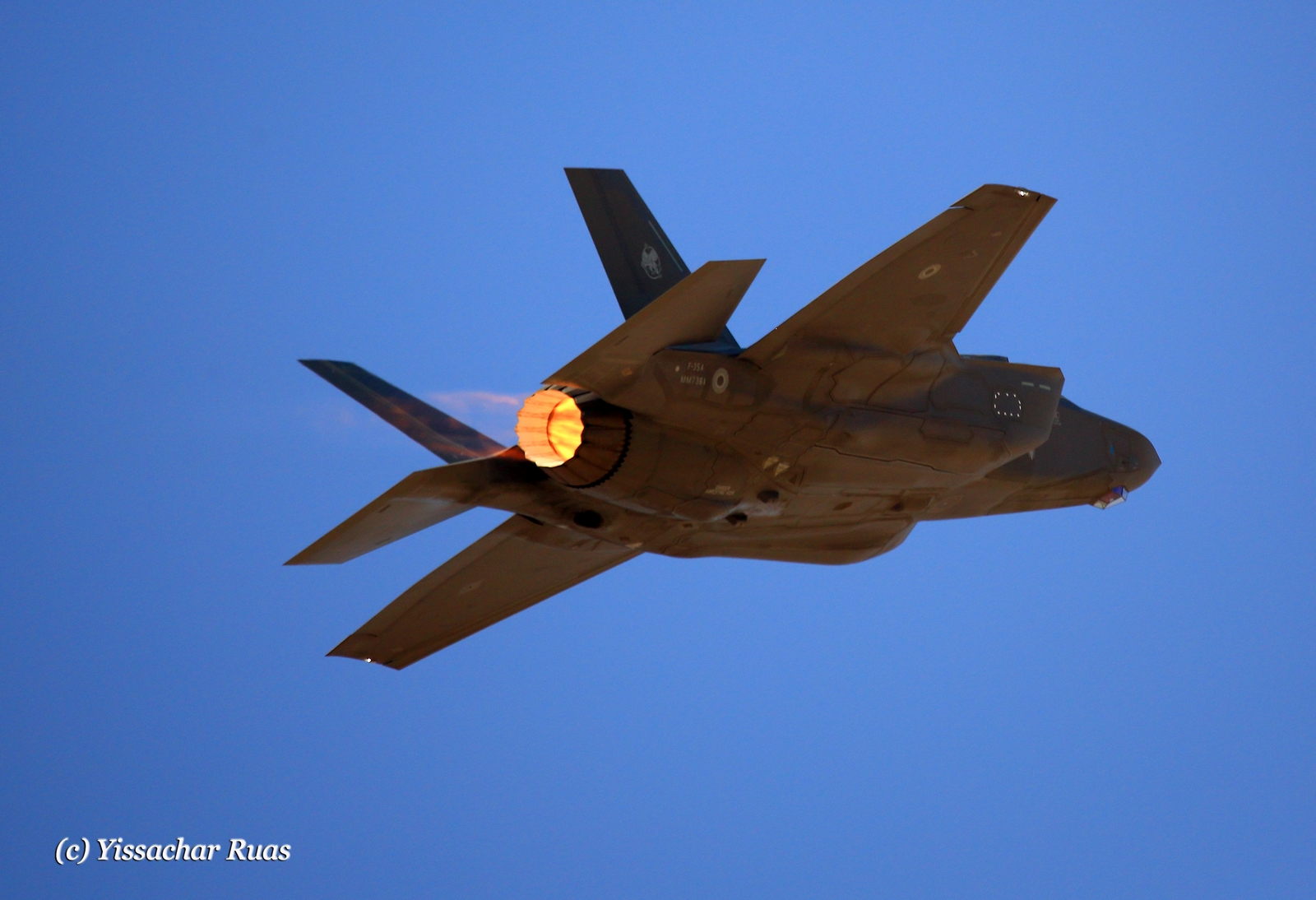 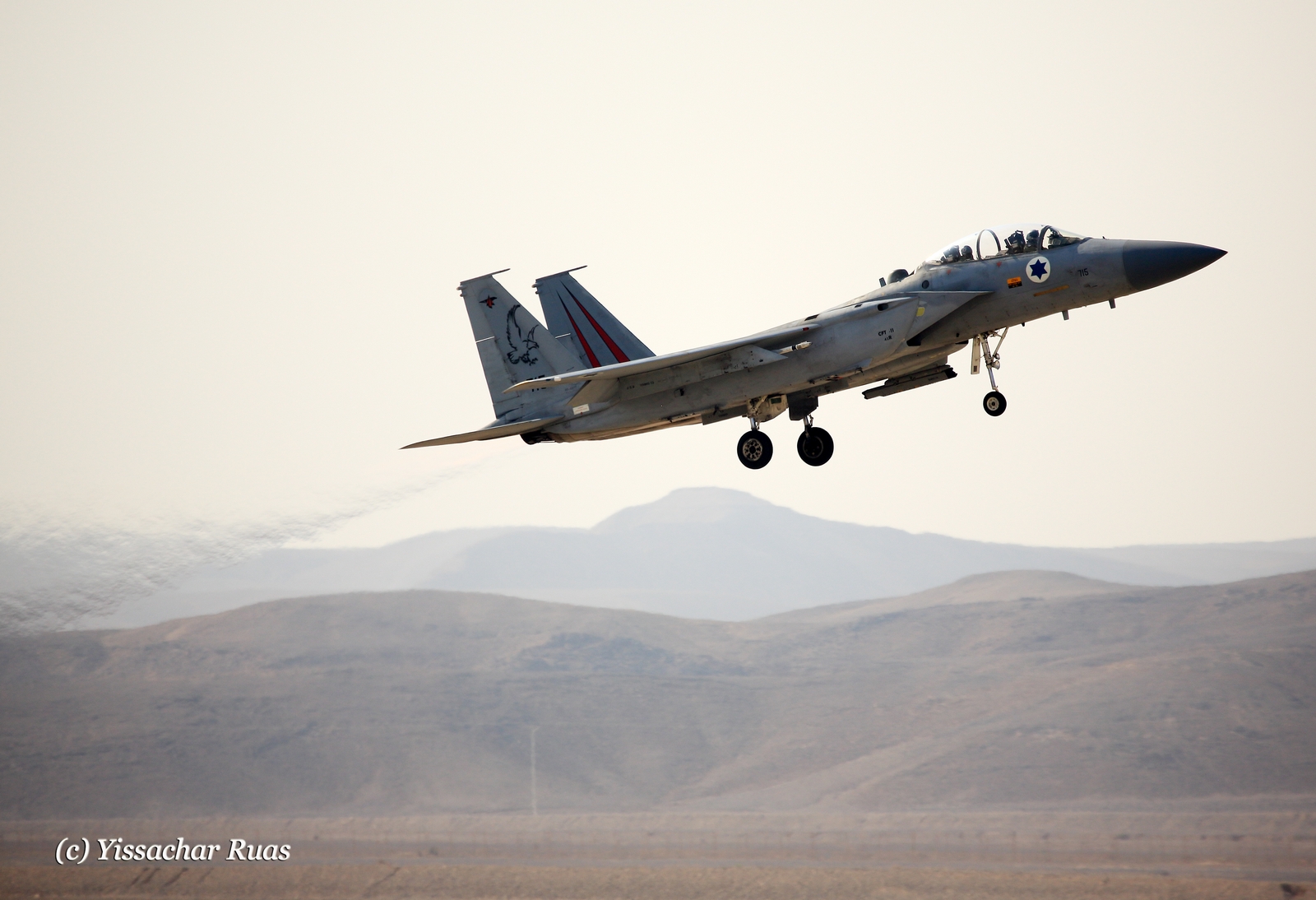 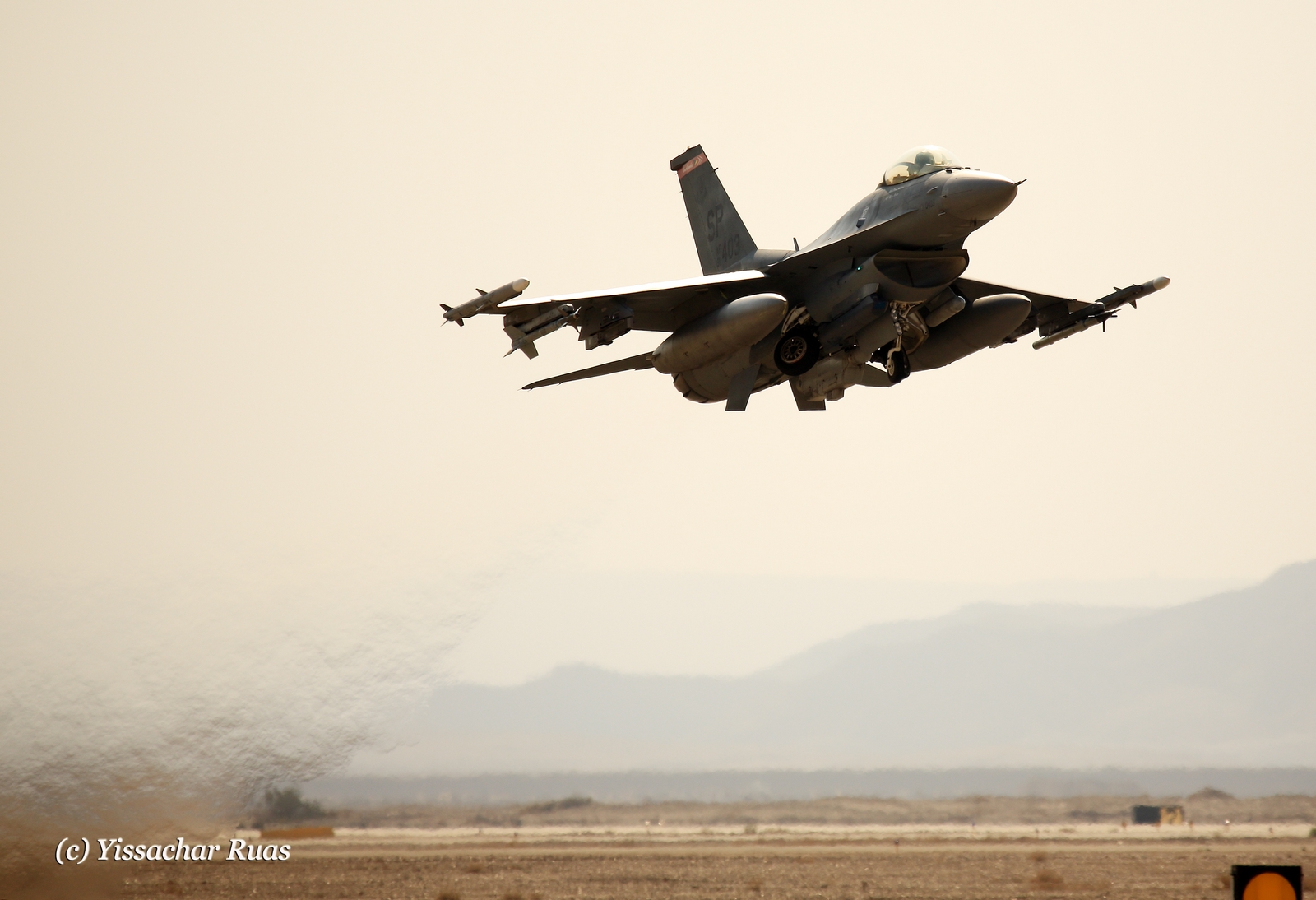 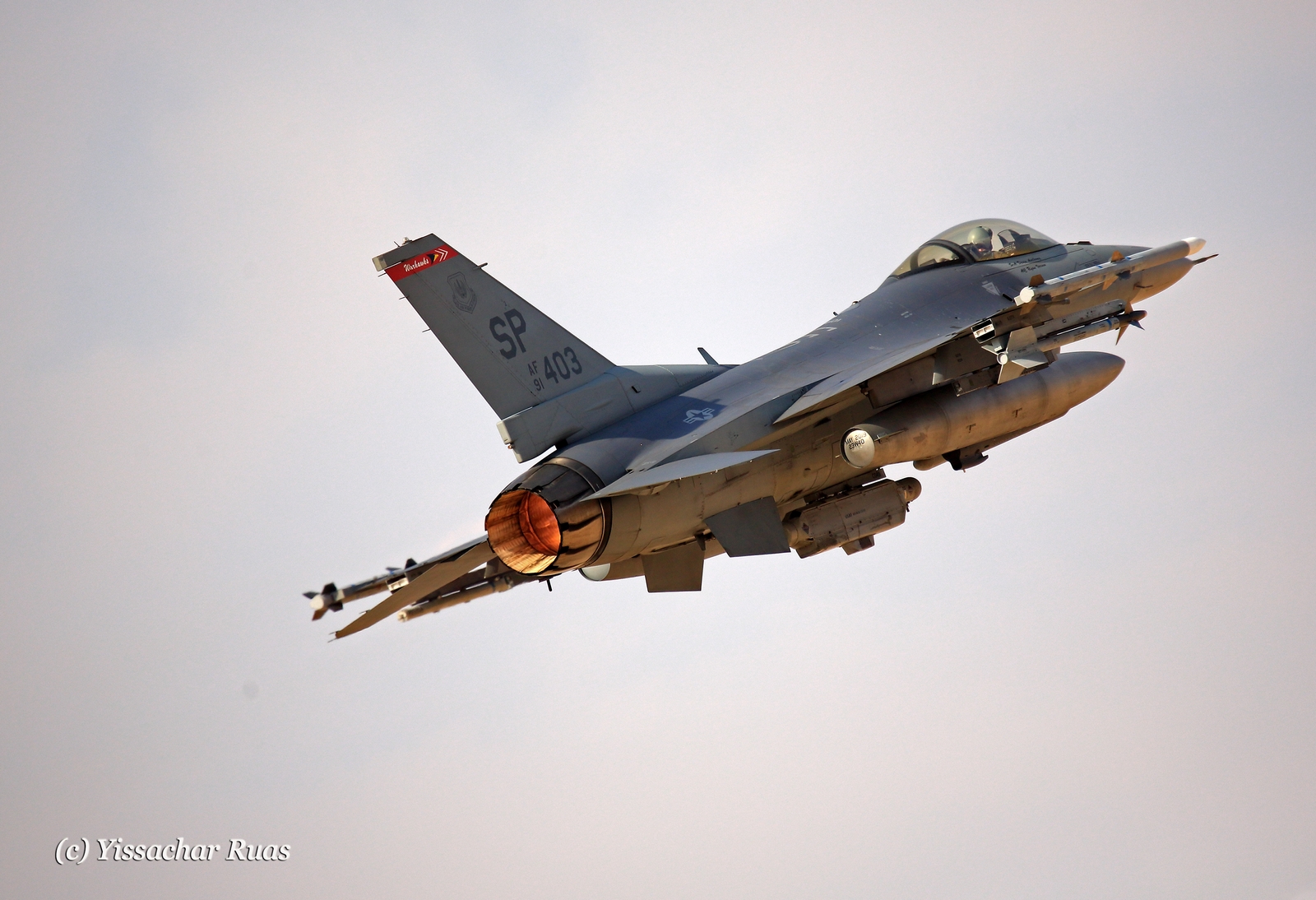 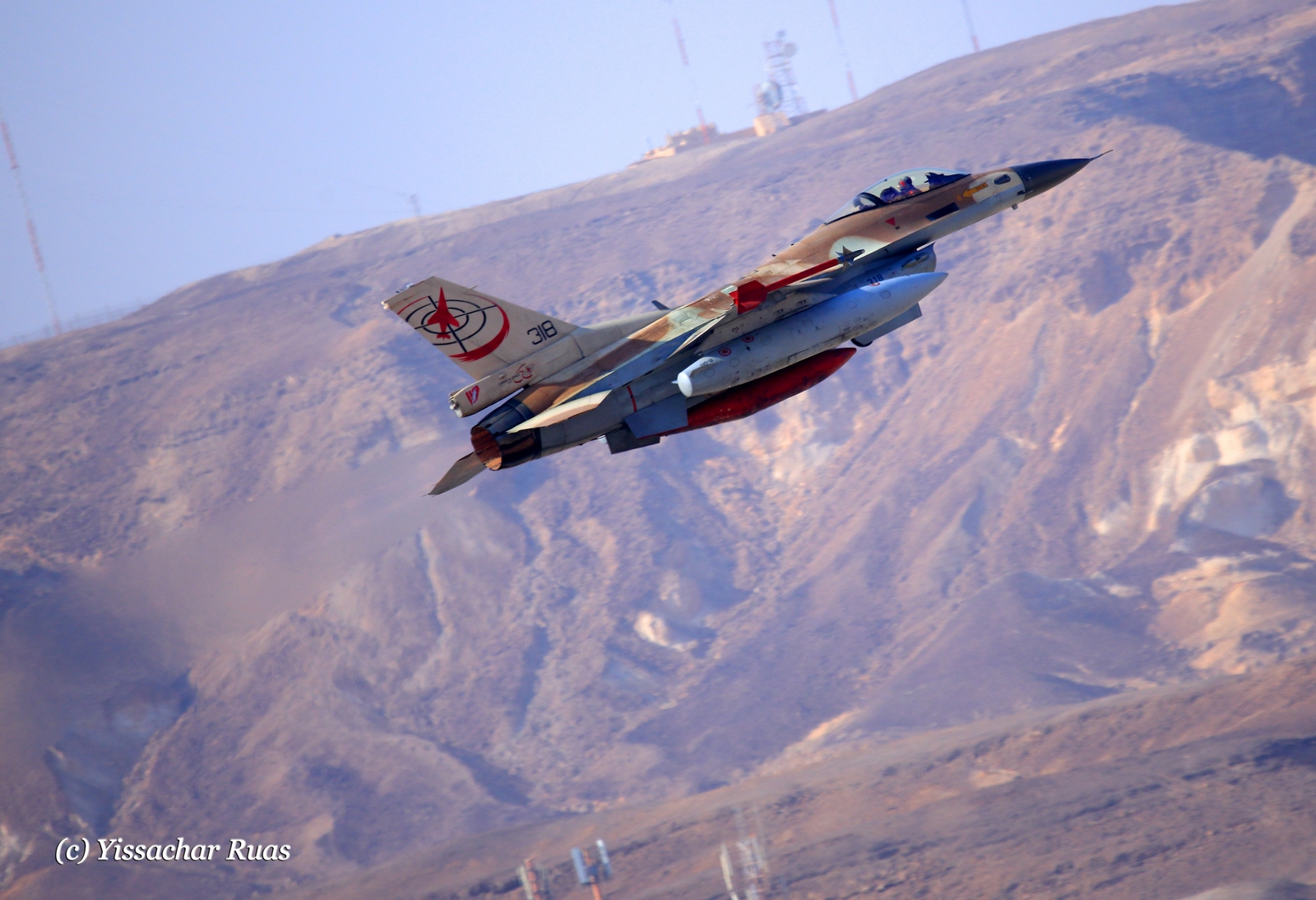 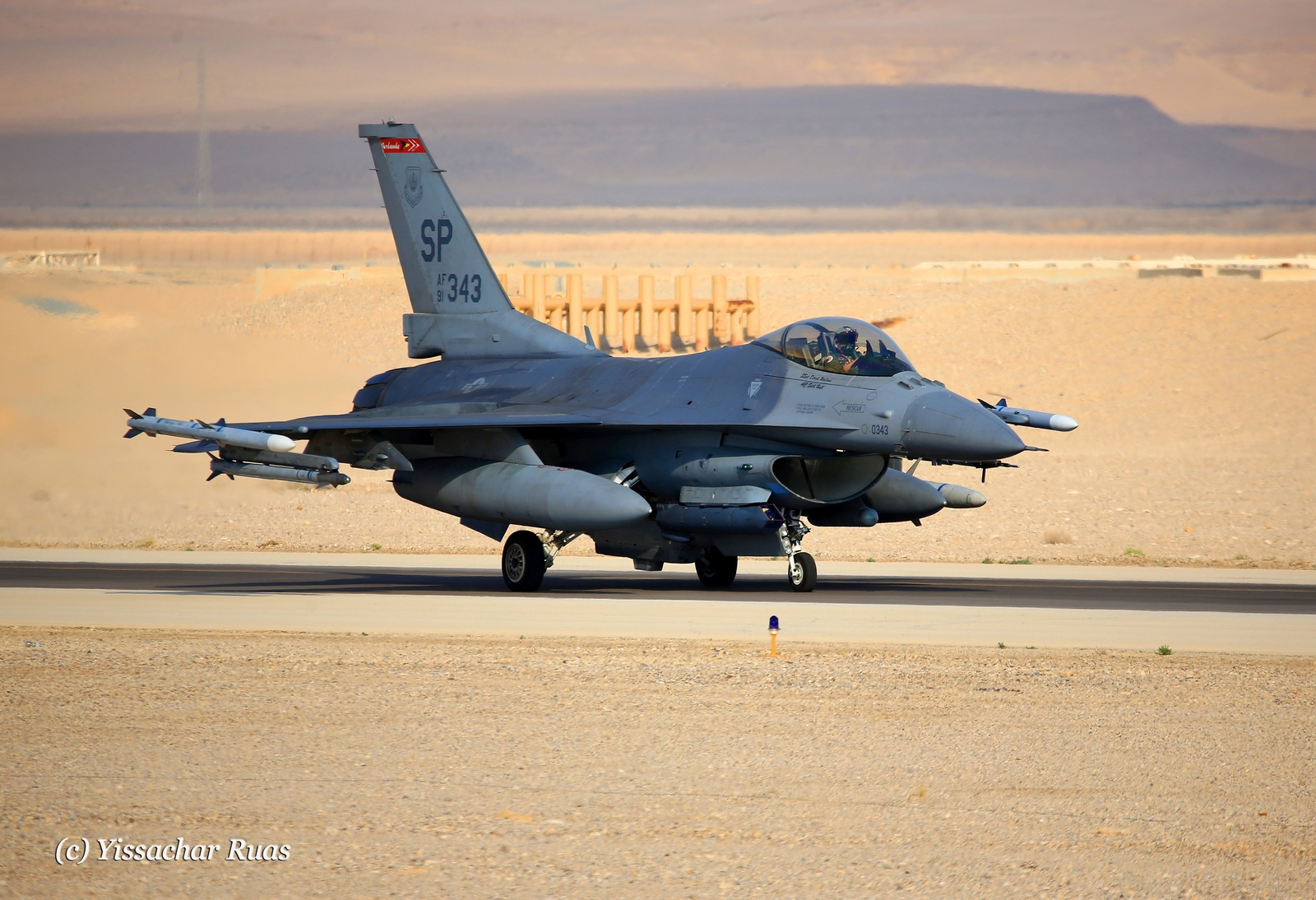 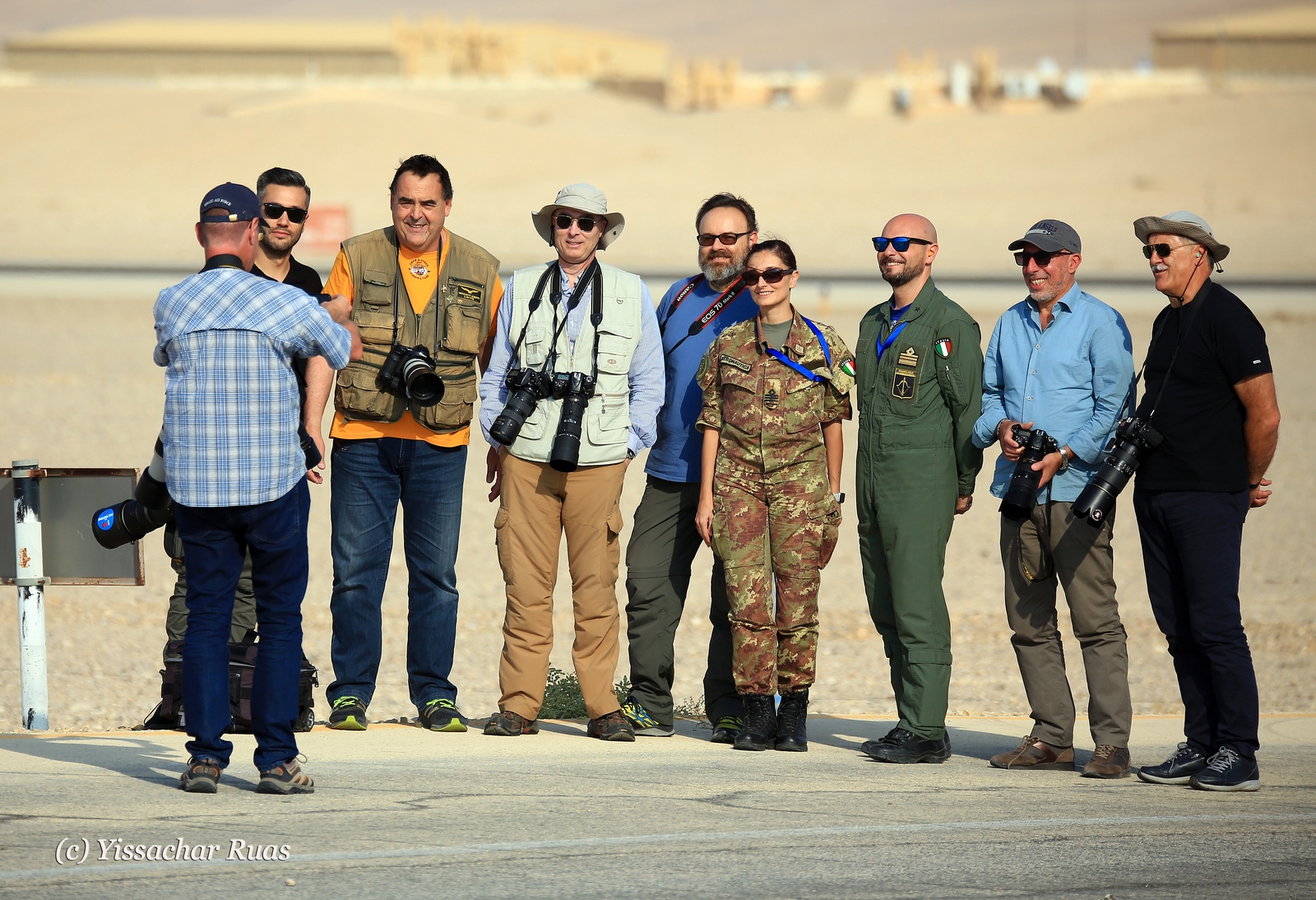 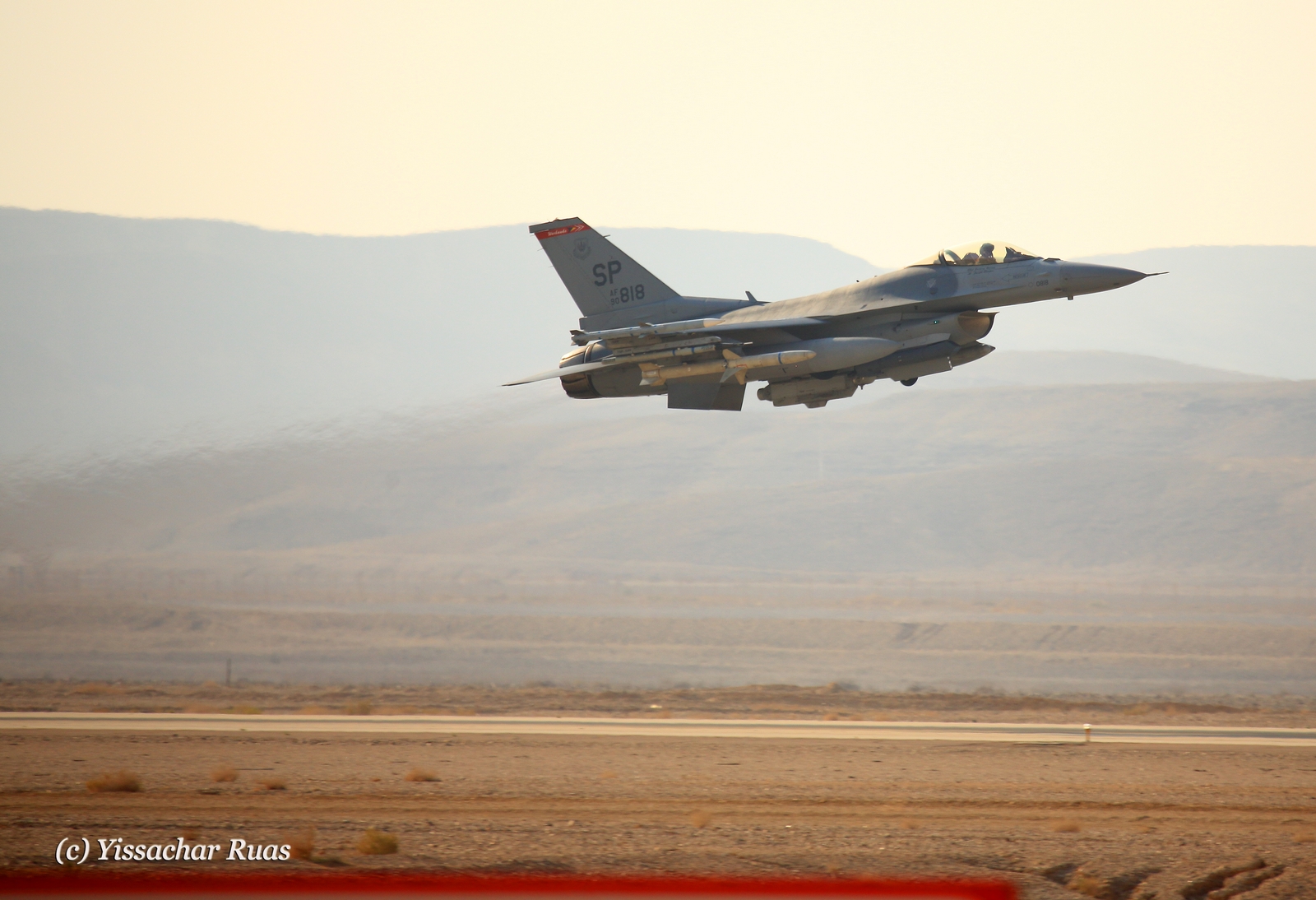 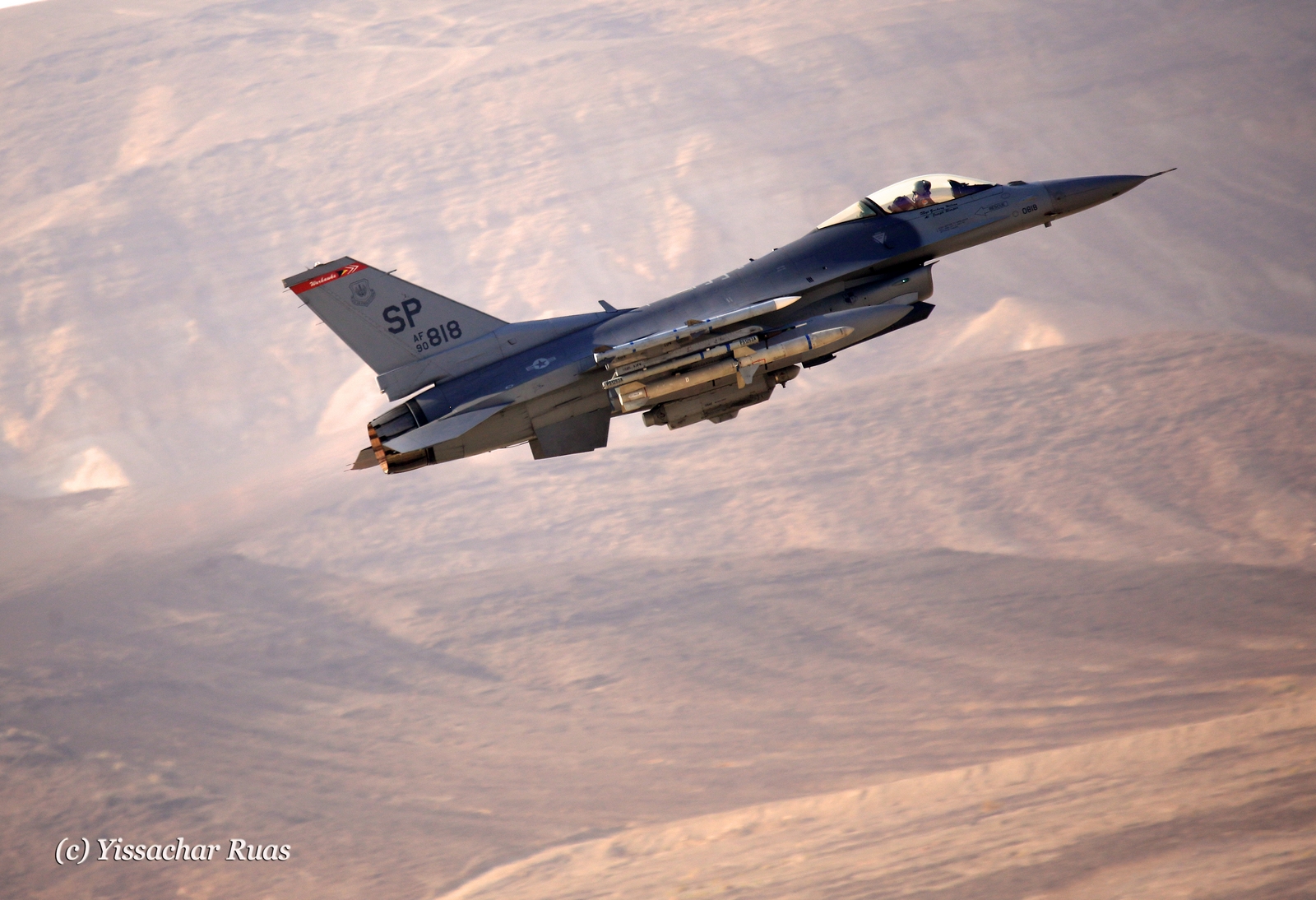 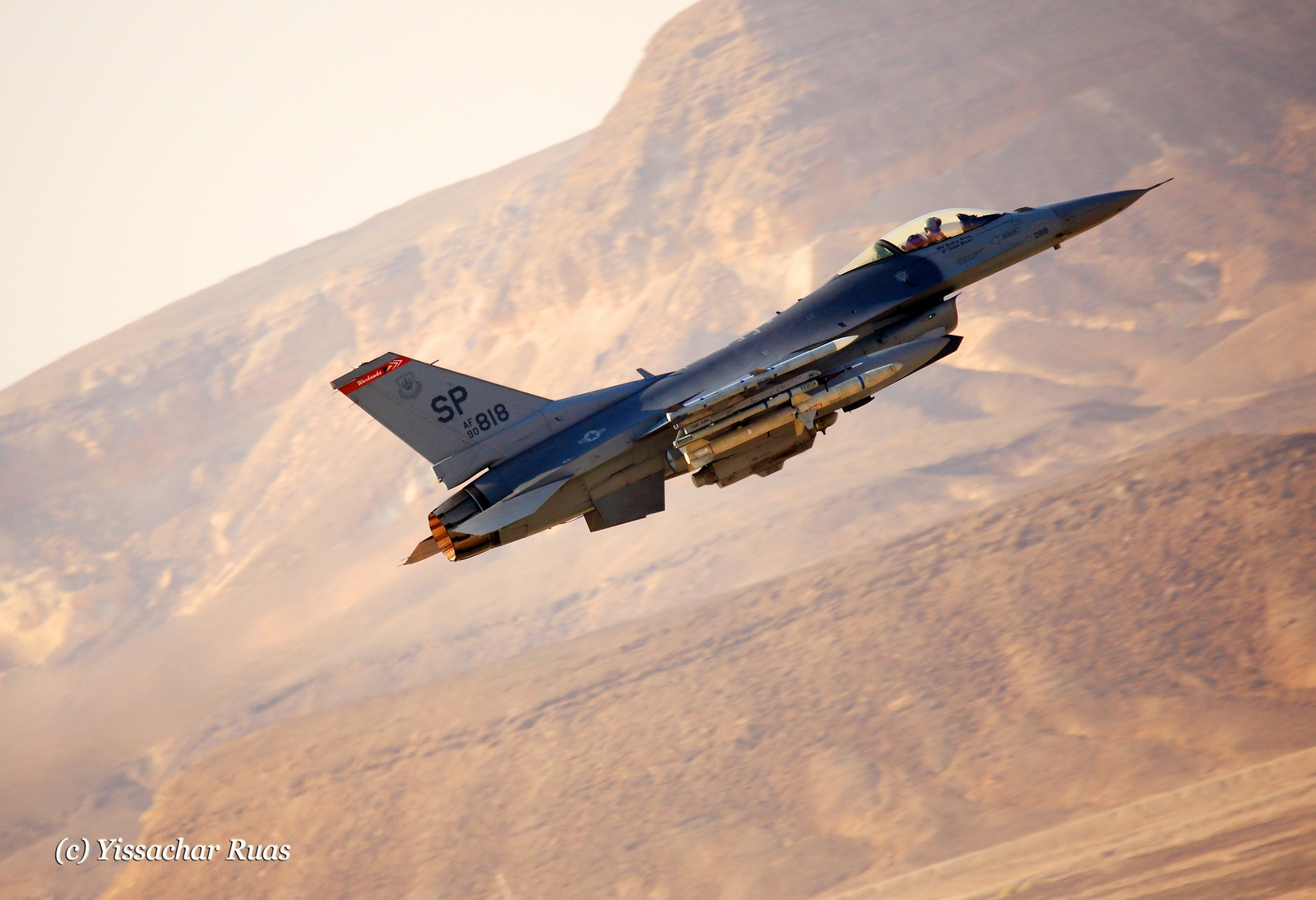 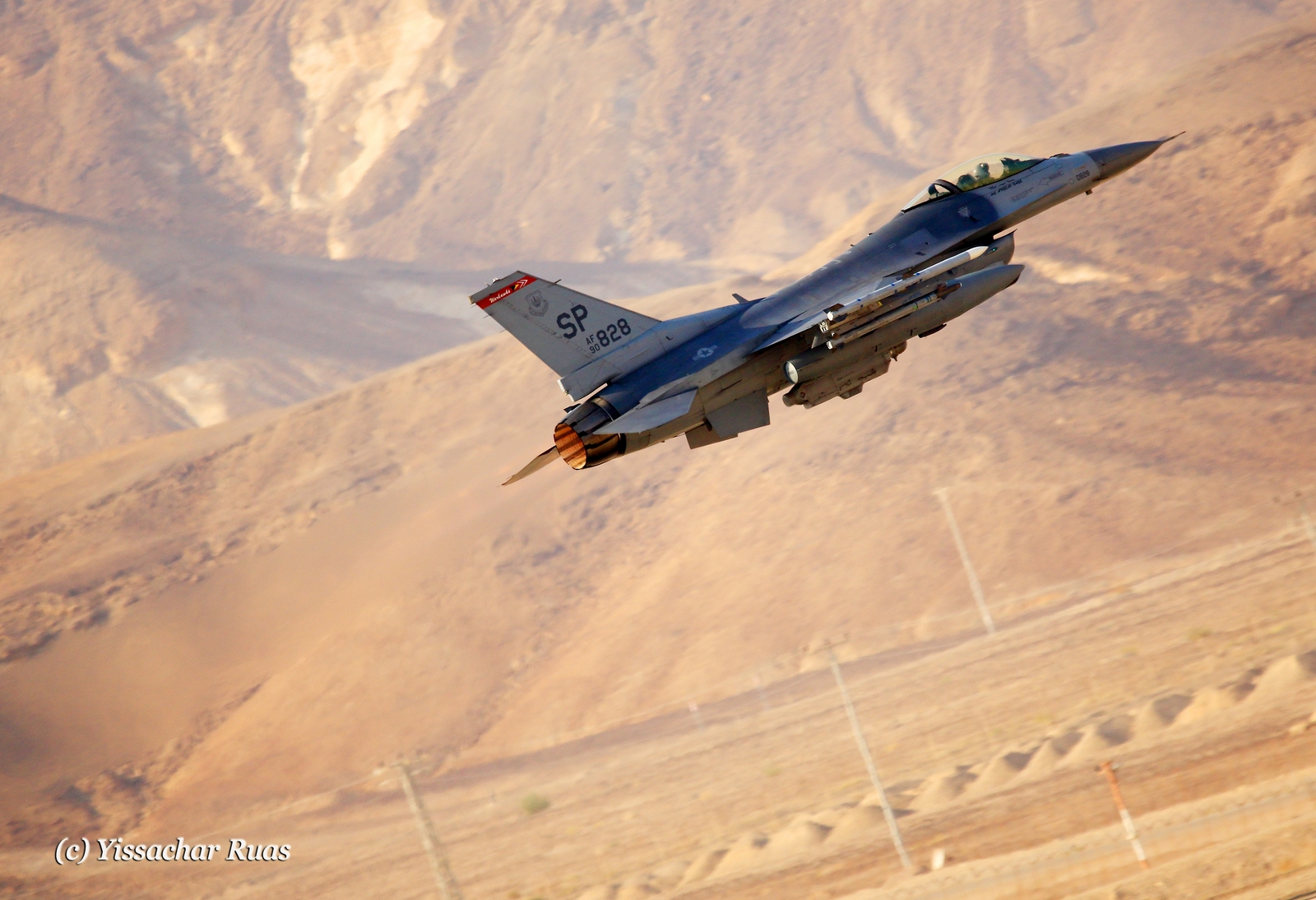 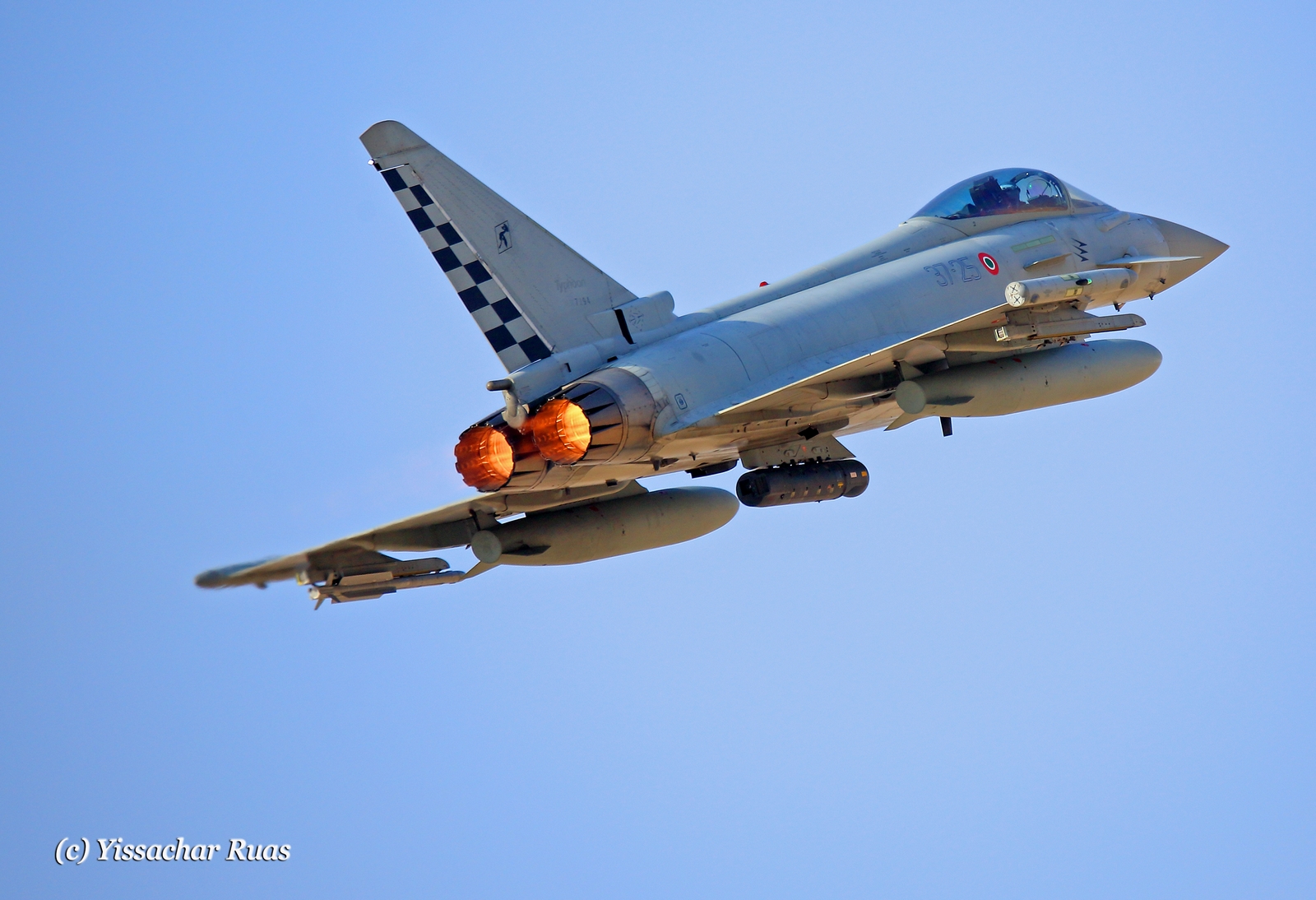 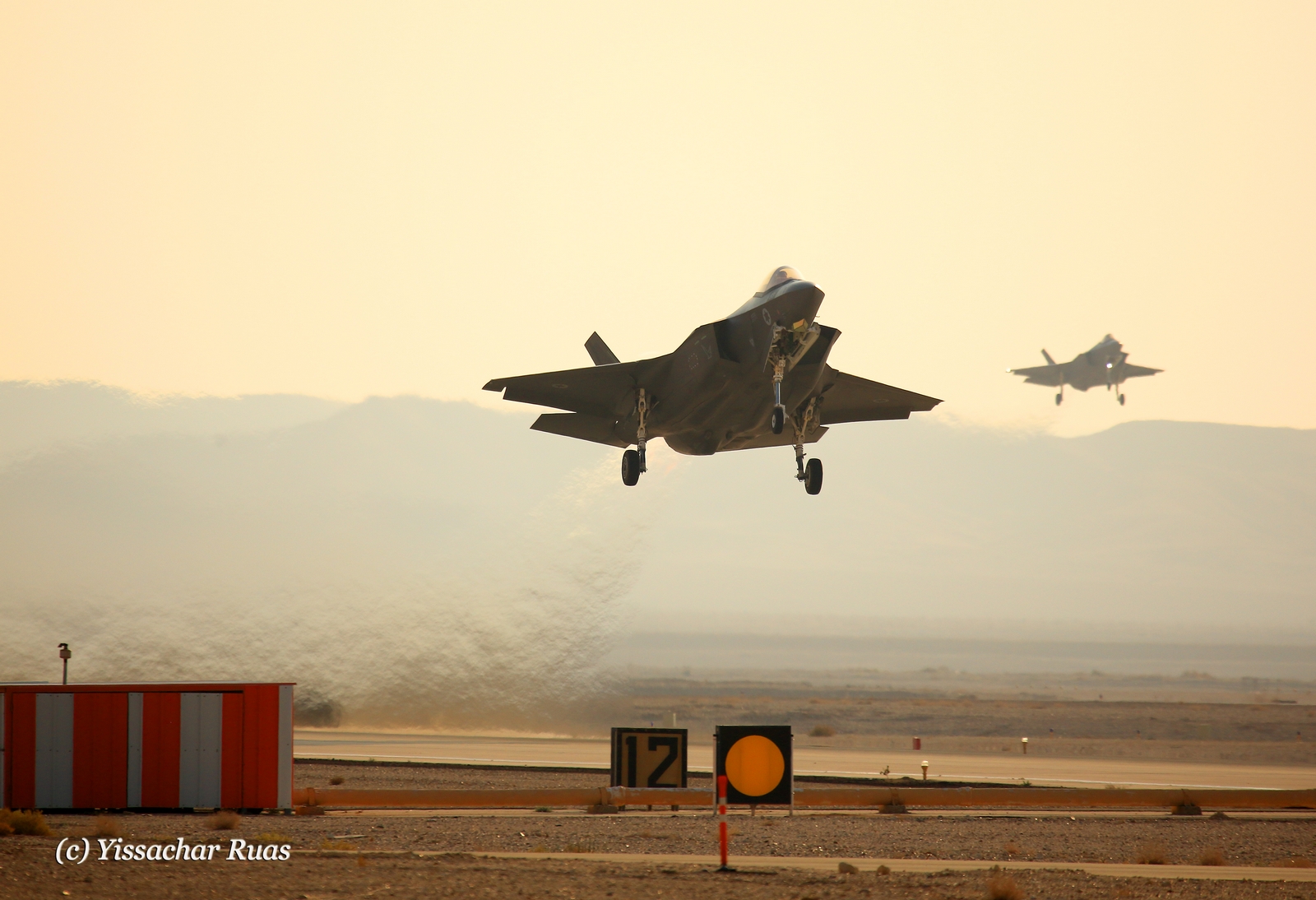 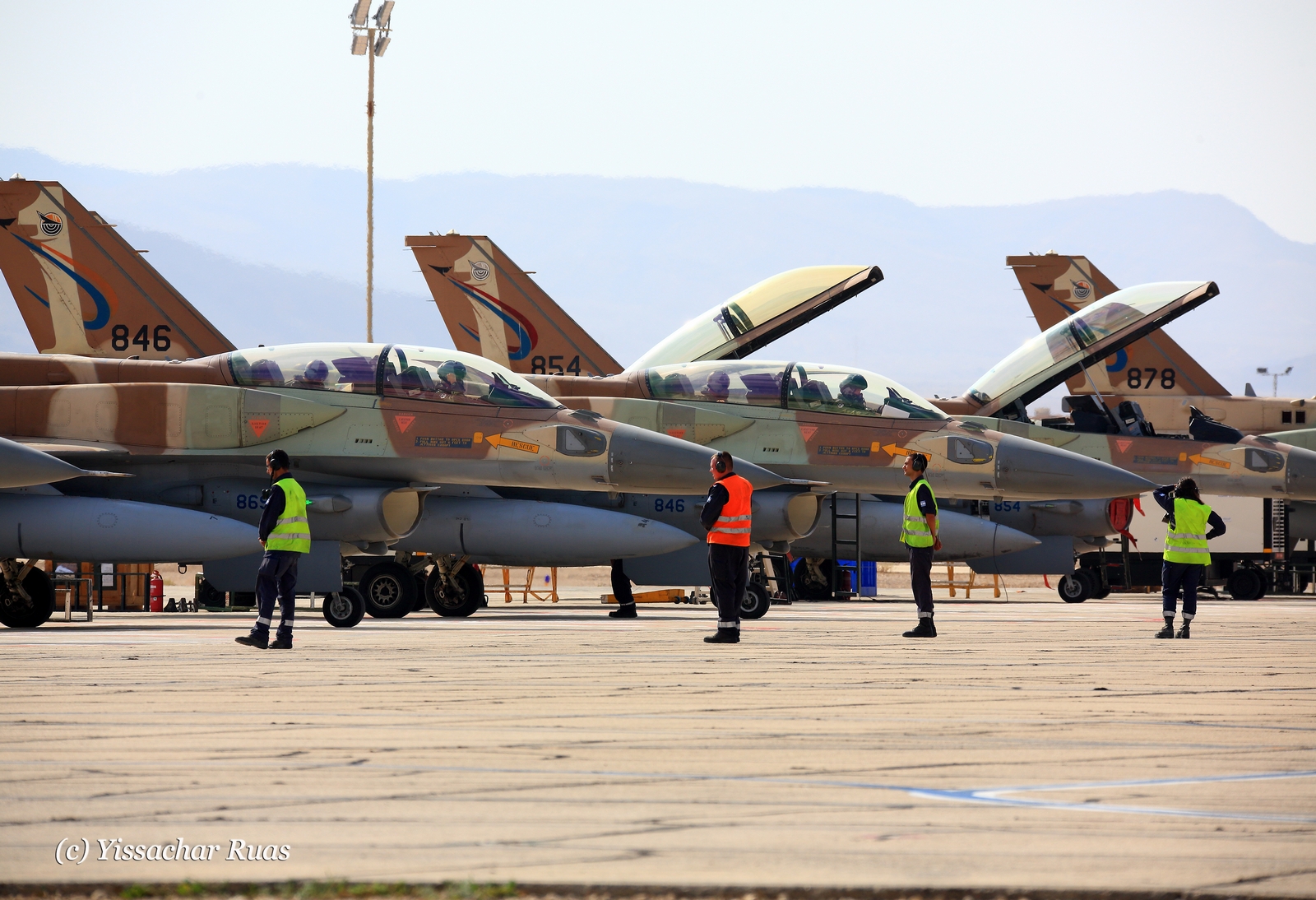 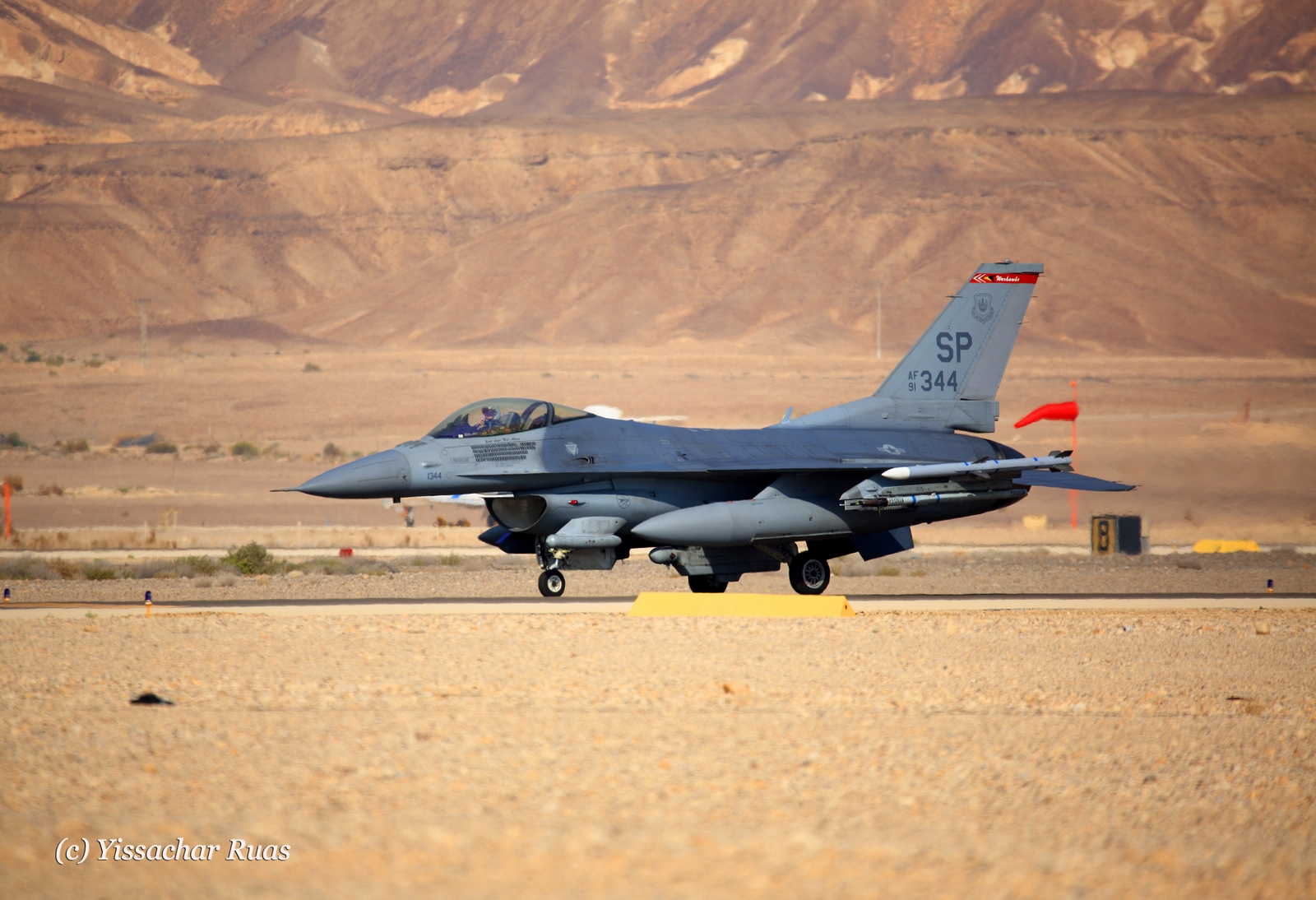 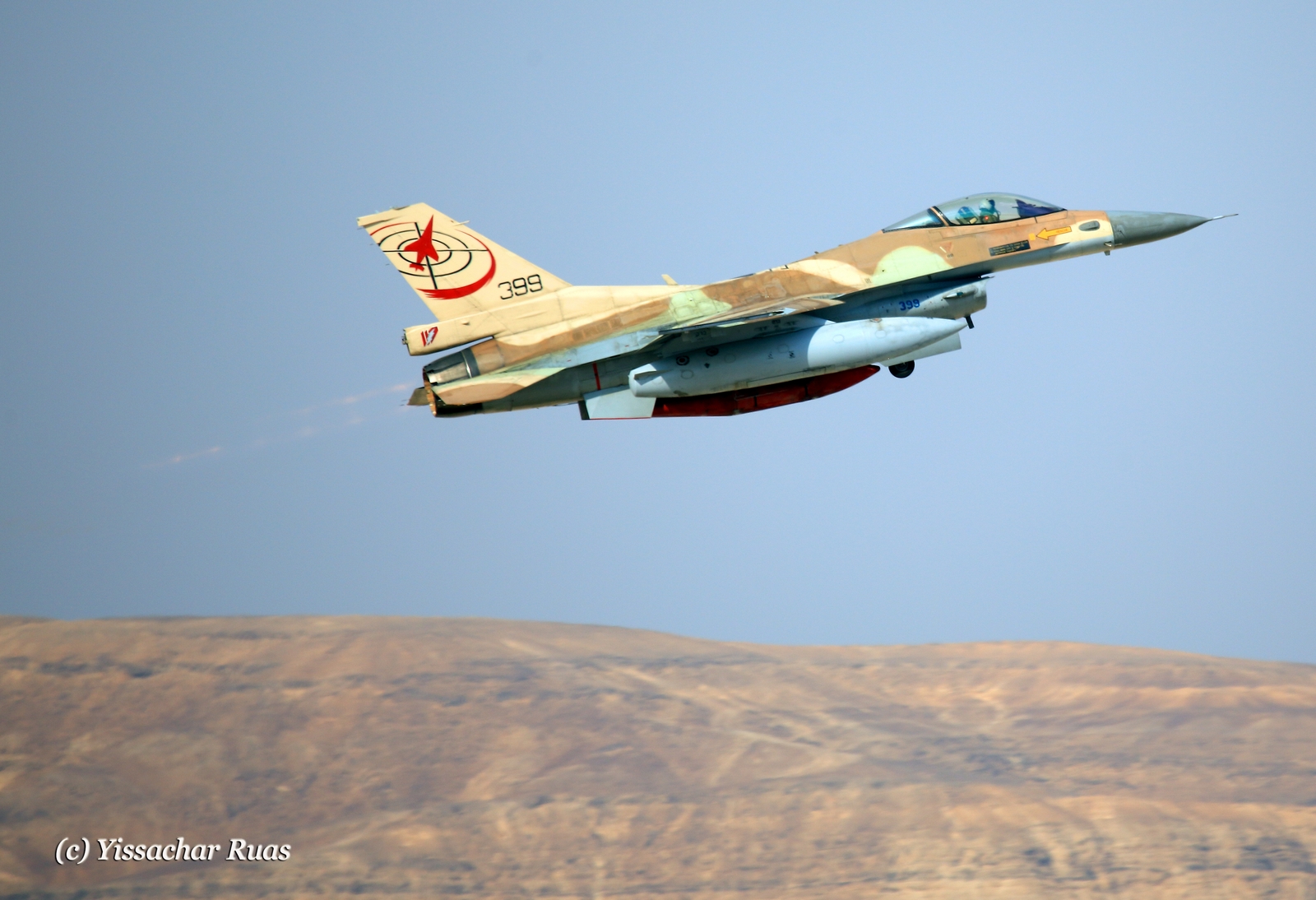 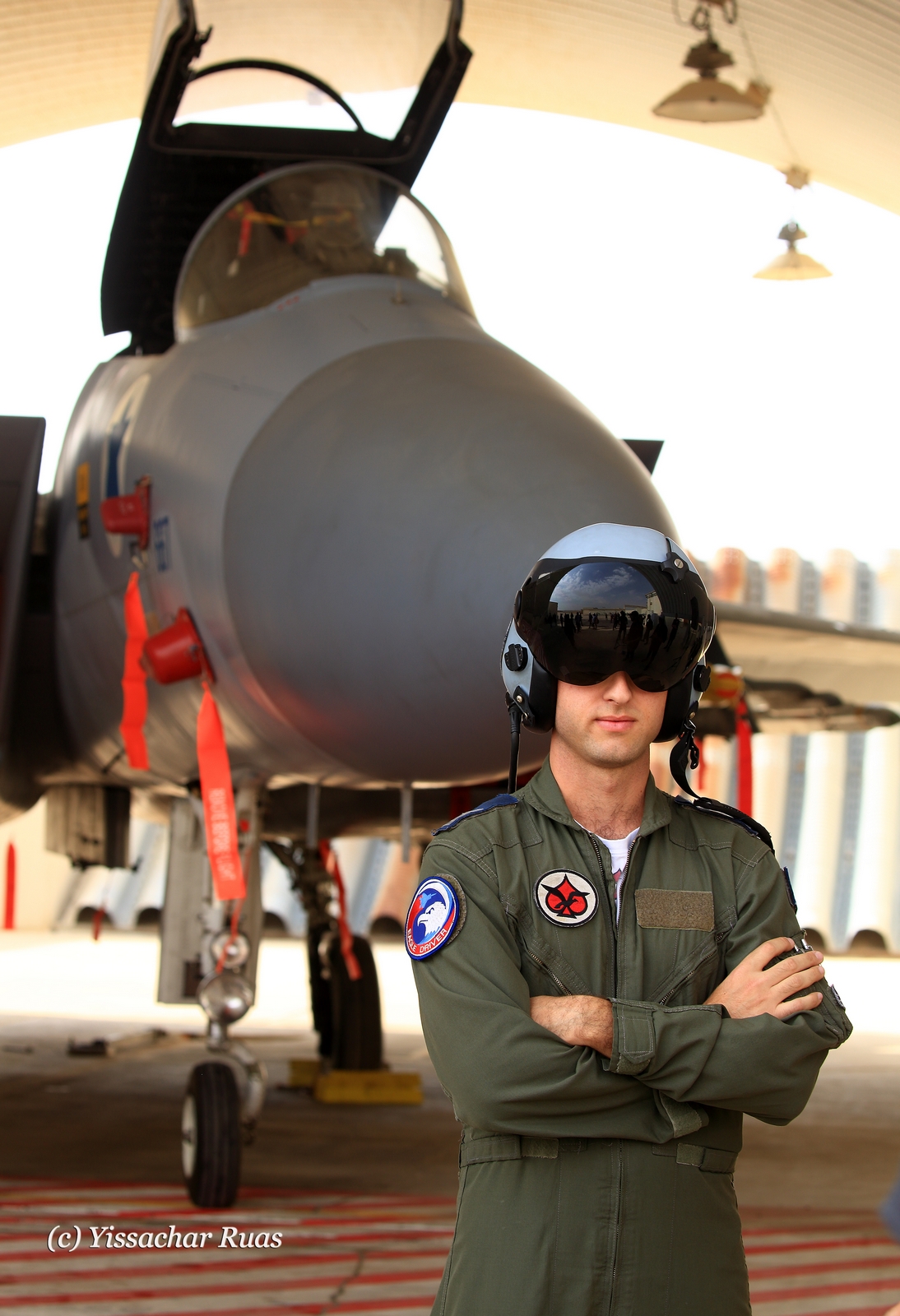 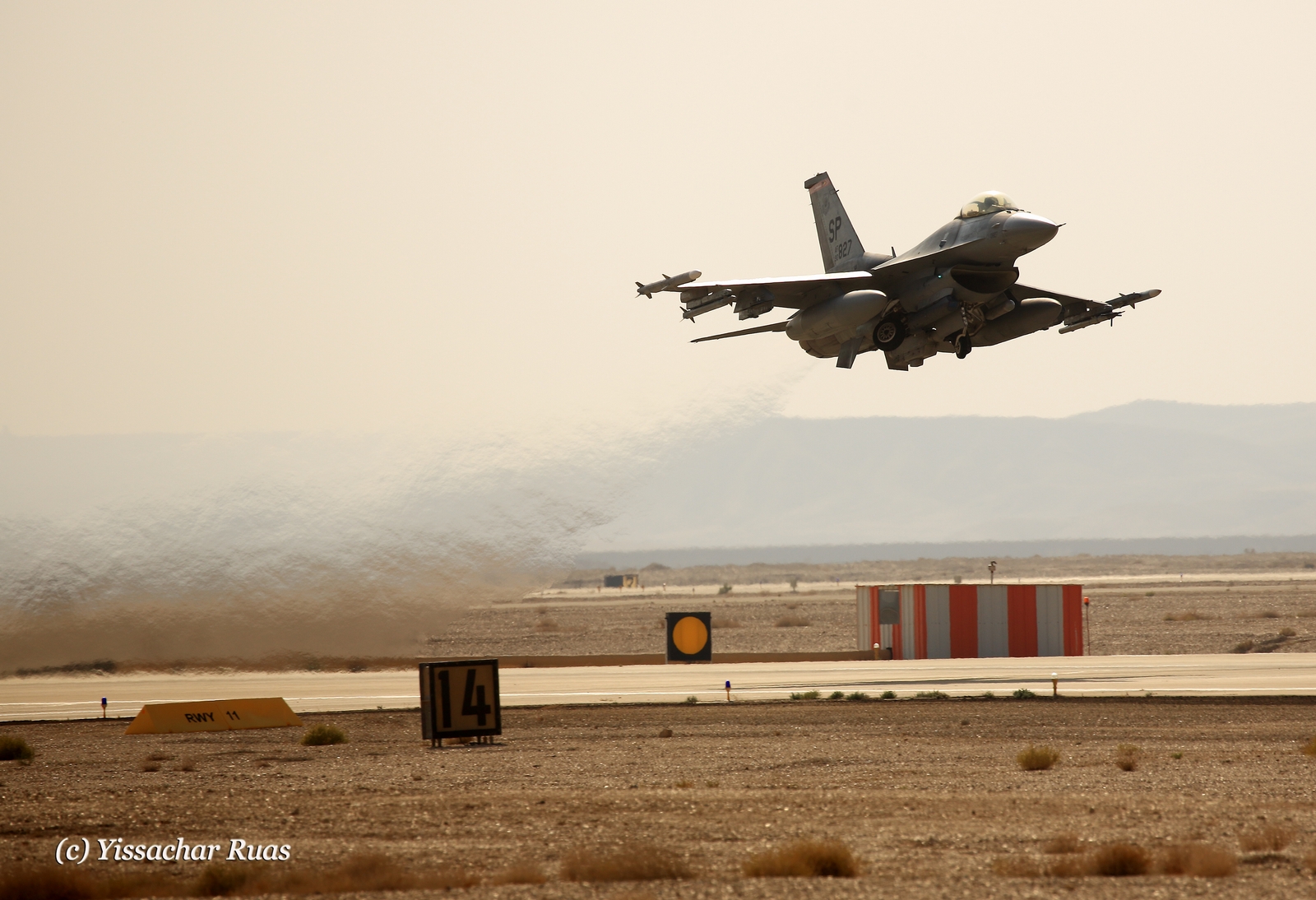 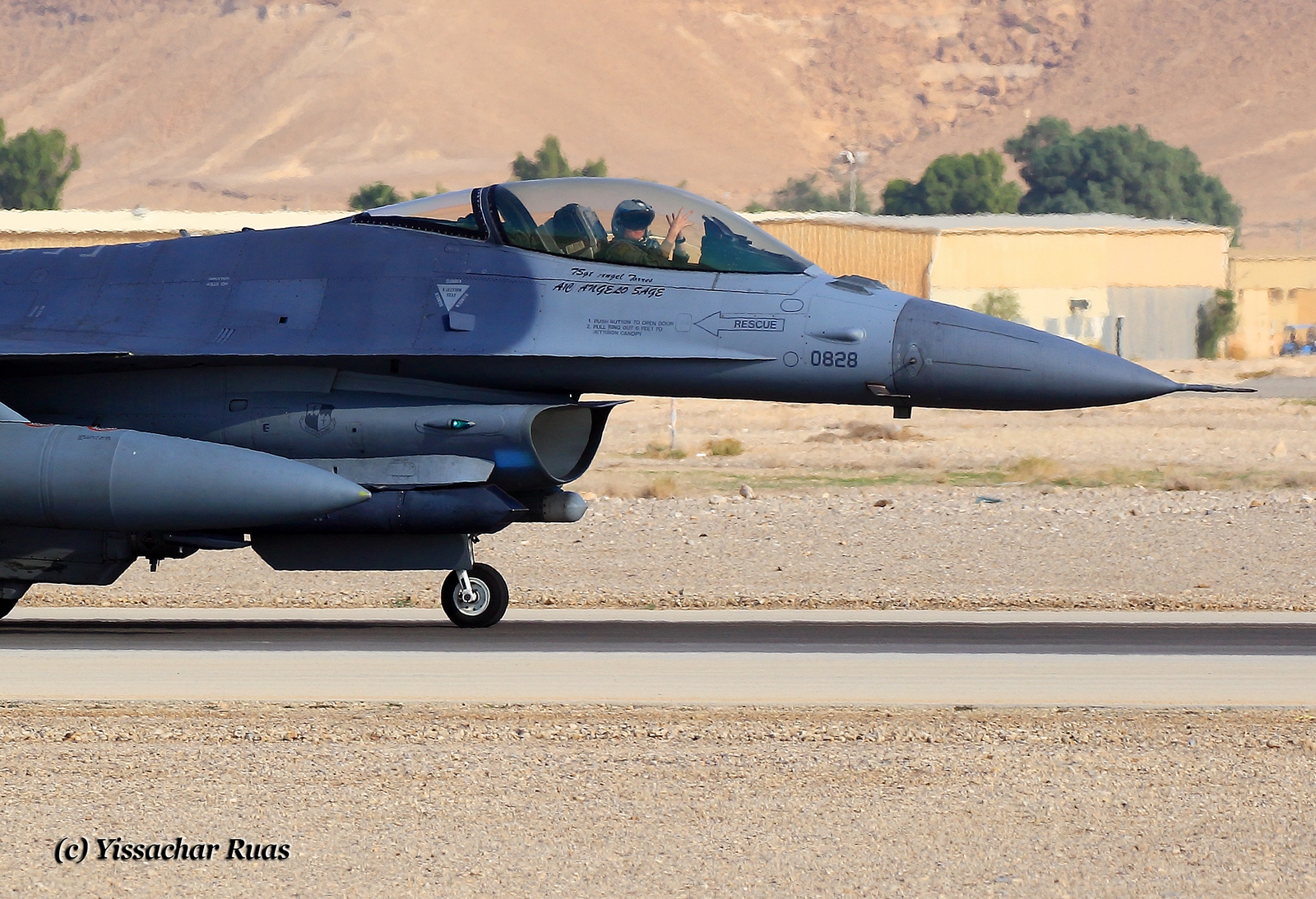 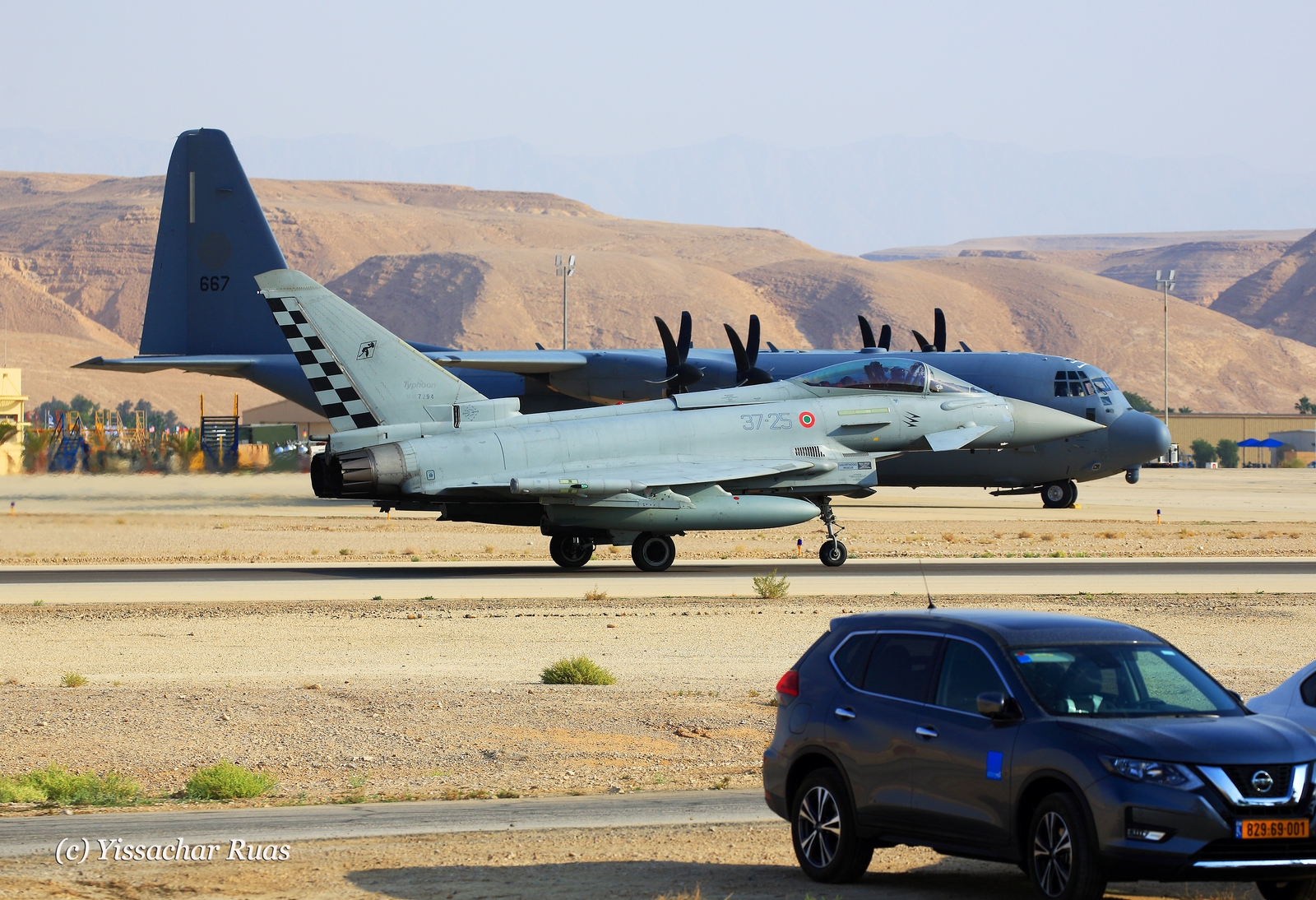 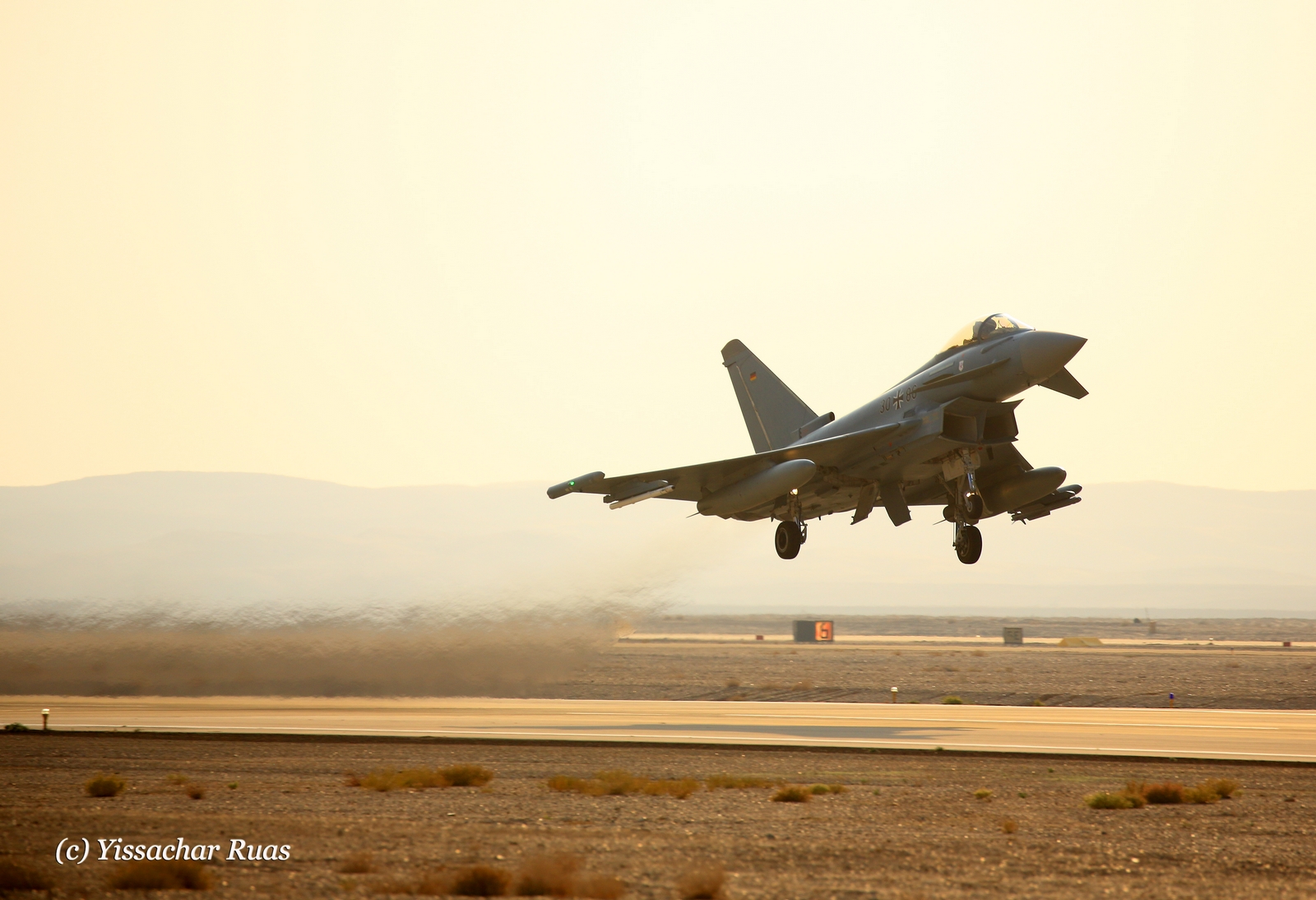 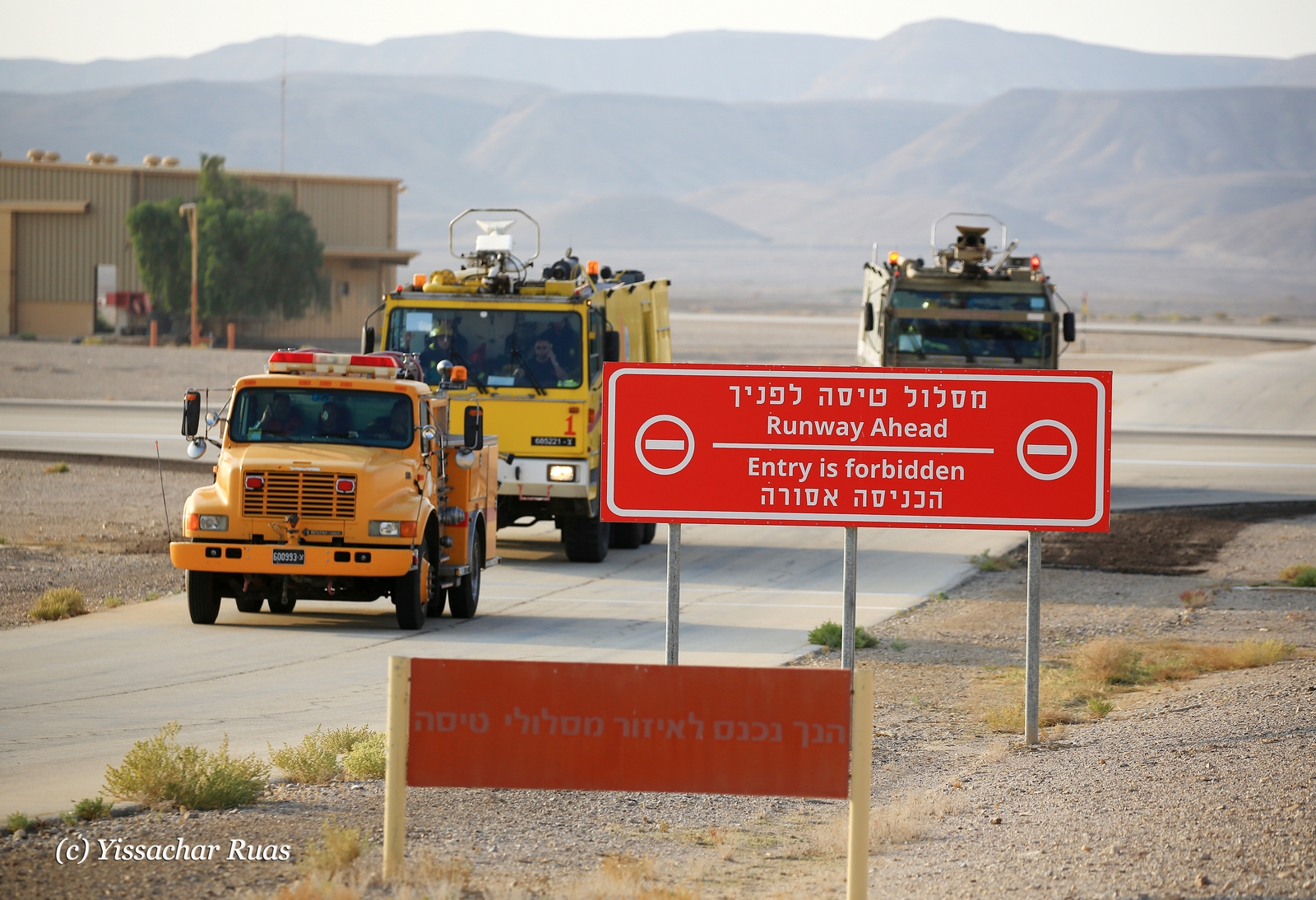 https://www.facebook.com/yruasphoto
Send this to a friend
SUBSCRIBE TO OUR NEWSLETTER
All rights reserved © Aviation Photography Digest, 2021
Subscribe to our FREE newsletter and get notified when new articles are published.
Subscribe
×