THROUGH THE LENS: Tactical Weapon Meet 2017 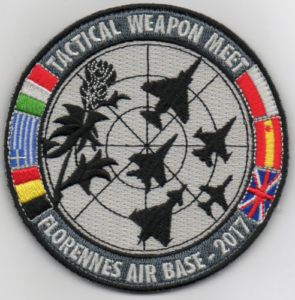 From June 5 till June 16 the exercise Tactical Weapon Meet 2017 was held at Florennes Air Base, Belgium.

Together with the Tactical Weapon Meet the 1st Squadron celebrated their centenary.

The Tactical Weapon Meet is mainly aimed at the training of young pilots. For them, this is an excellent opportunity to qualify as 2-ship leader: leader of a twin-patrol patrol. In the international context, they also learn a lot from each other and learn to know each other’s aircraft, abilities and limitations. 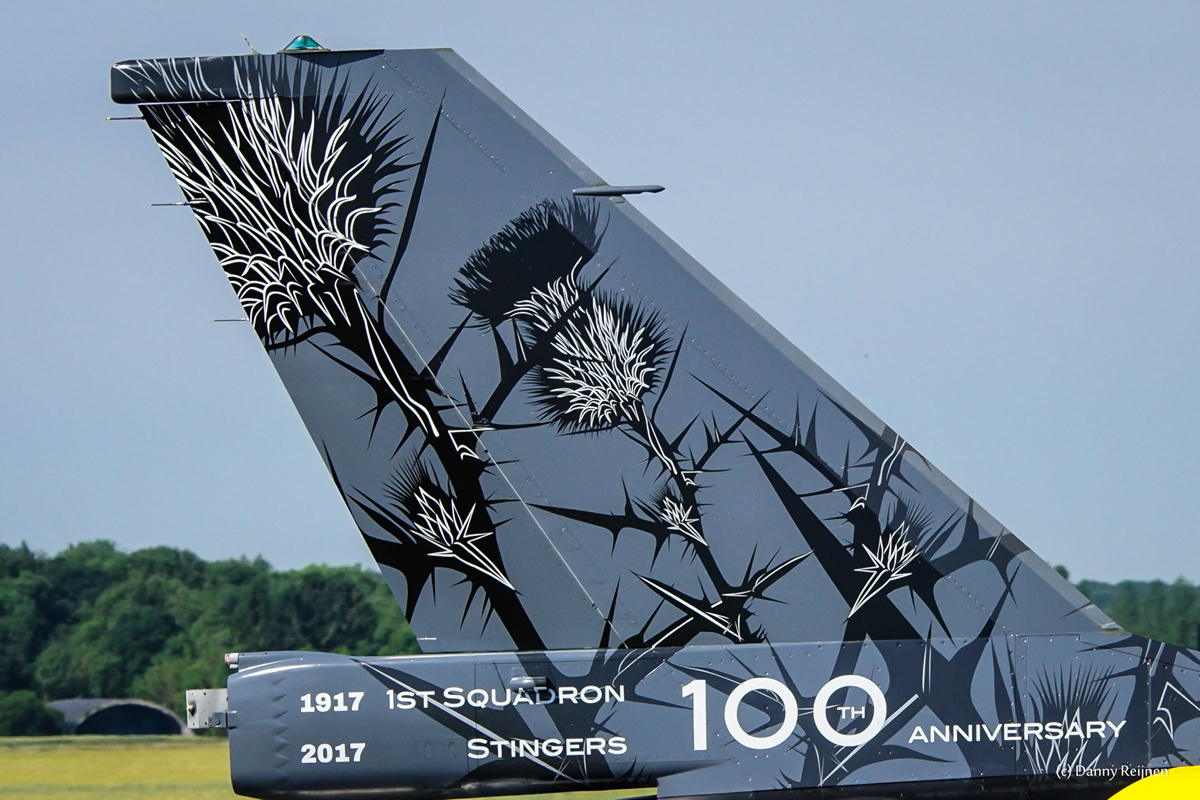 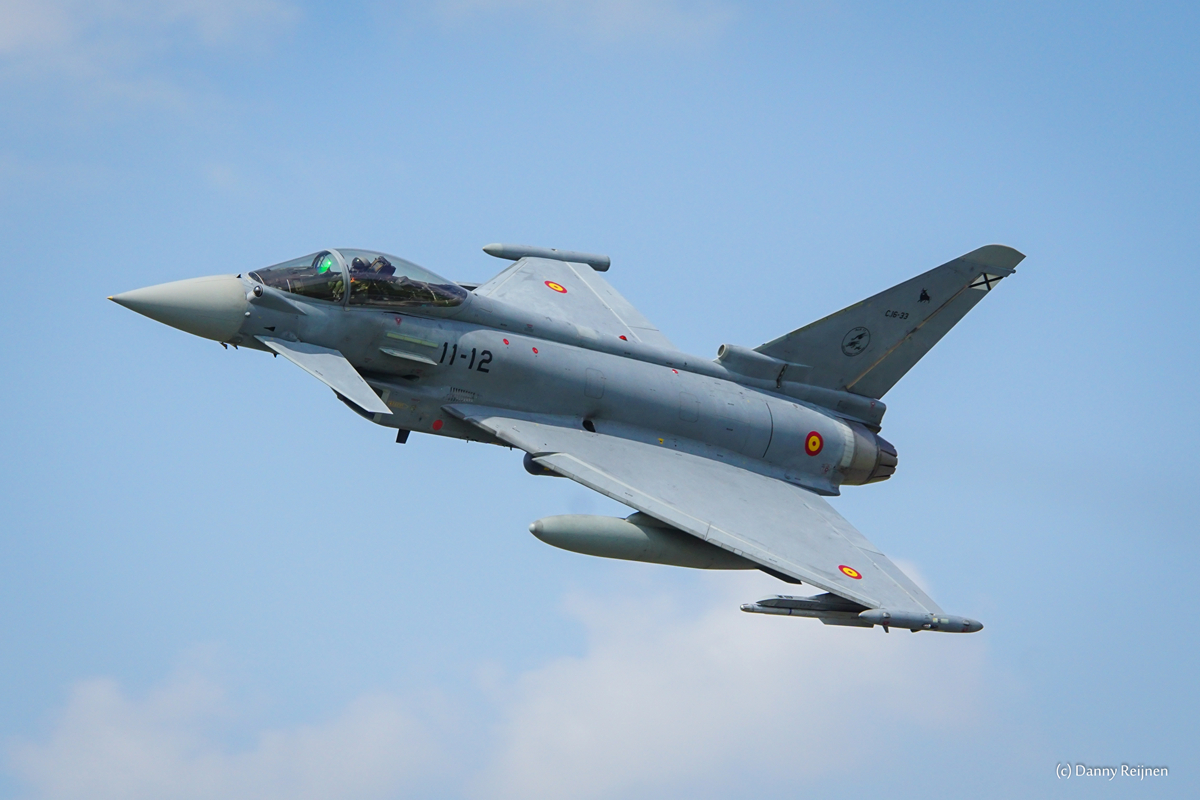 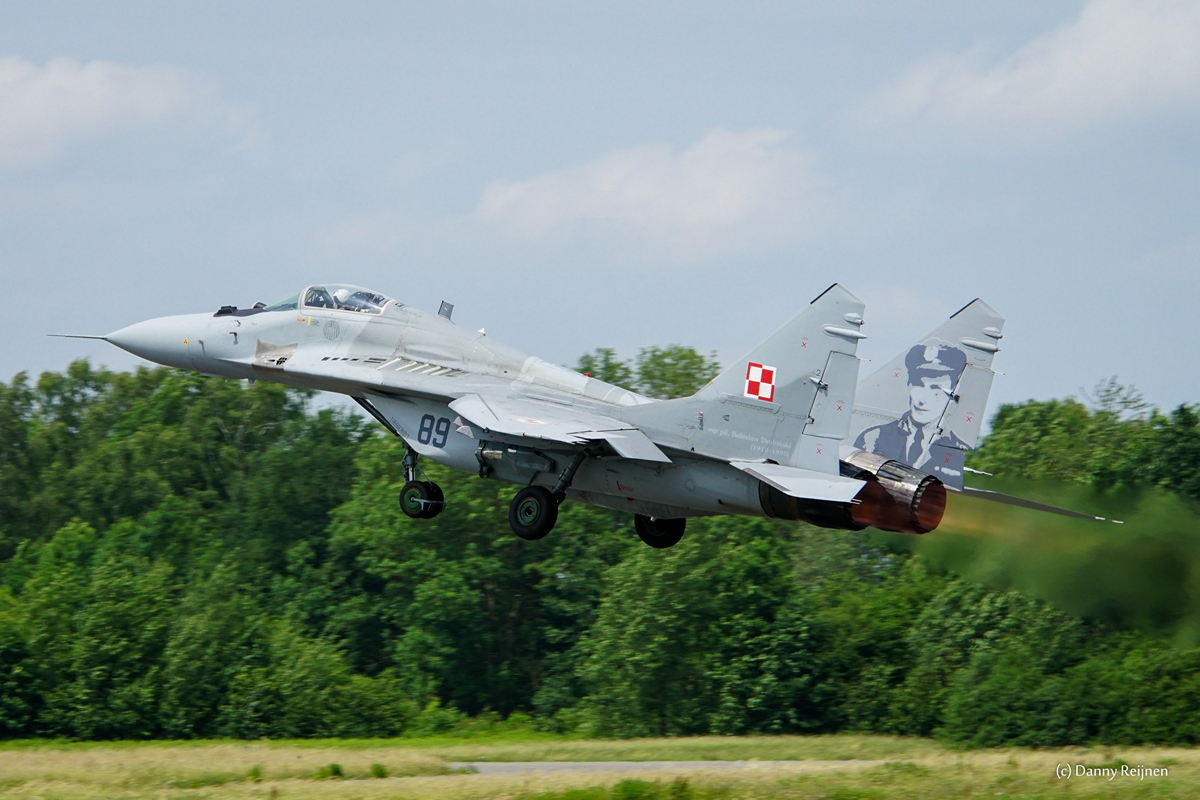 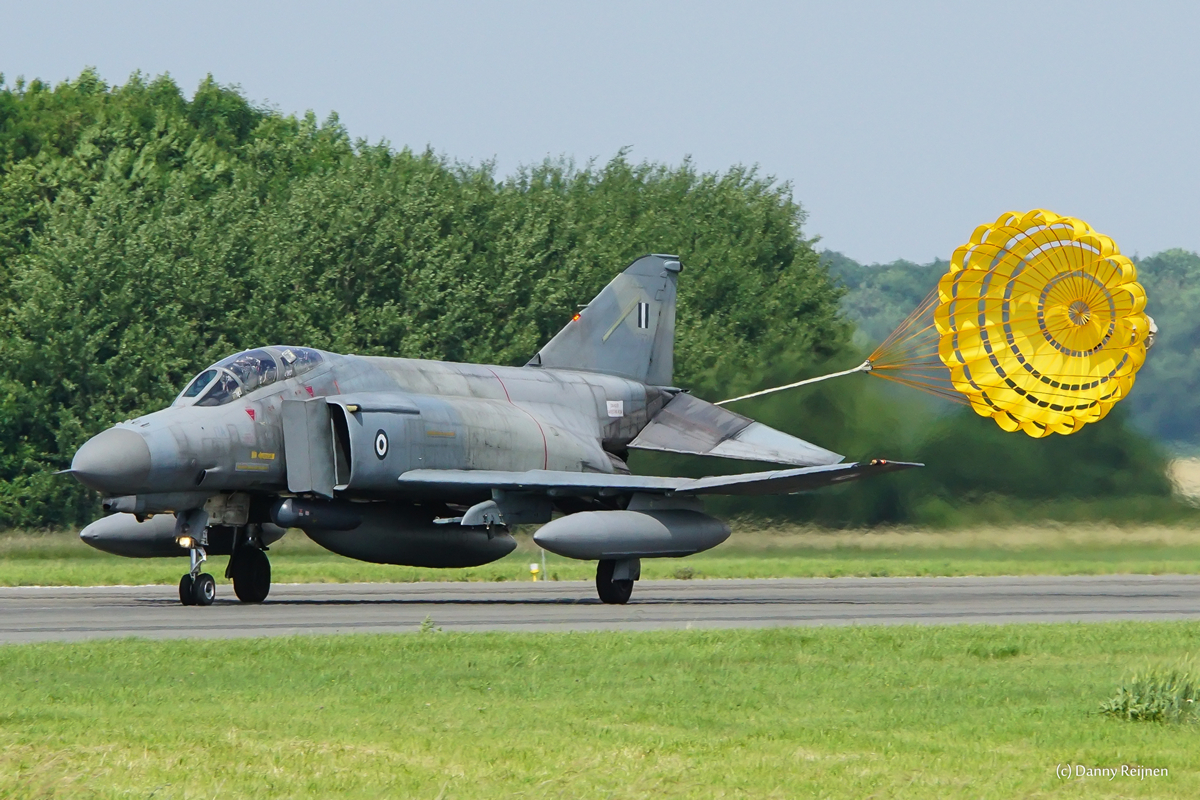 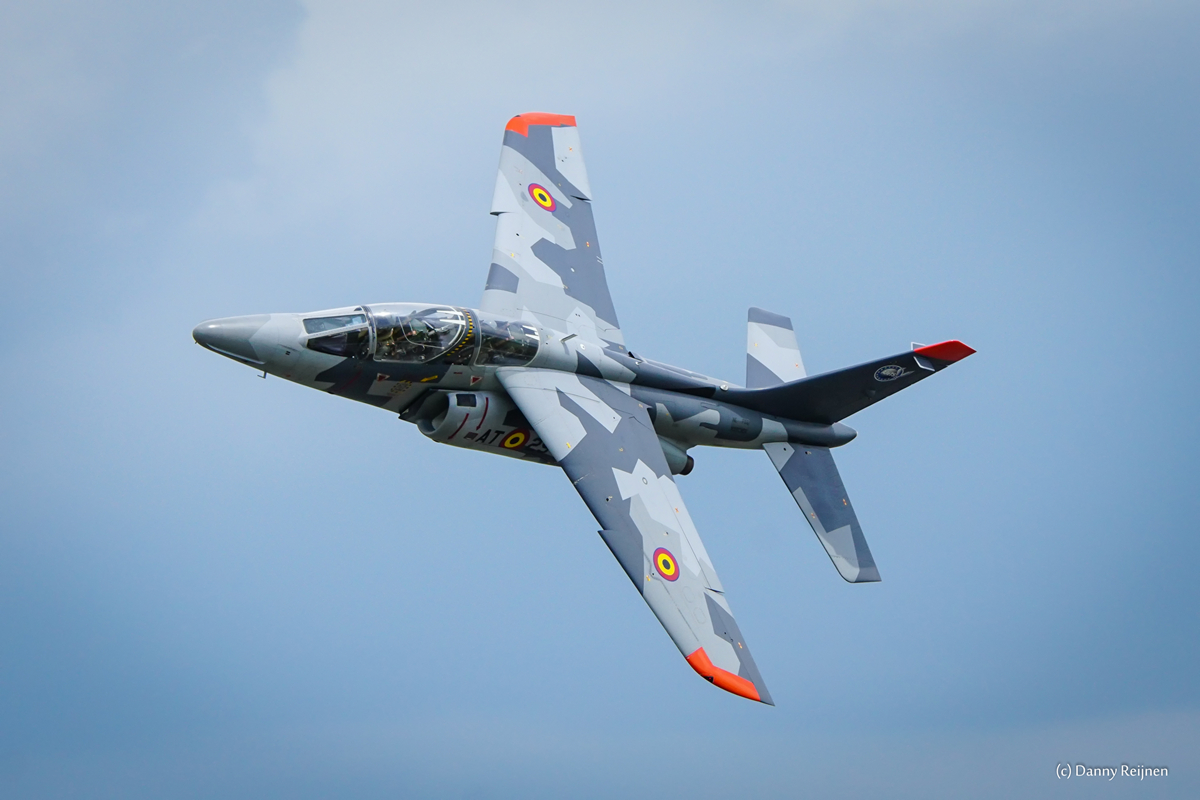 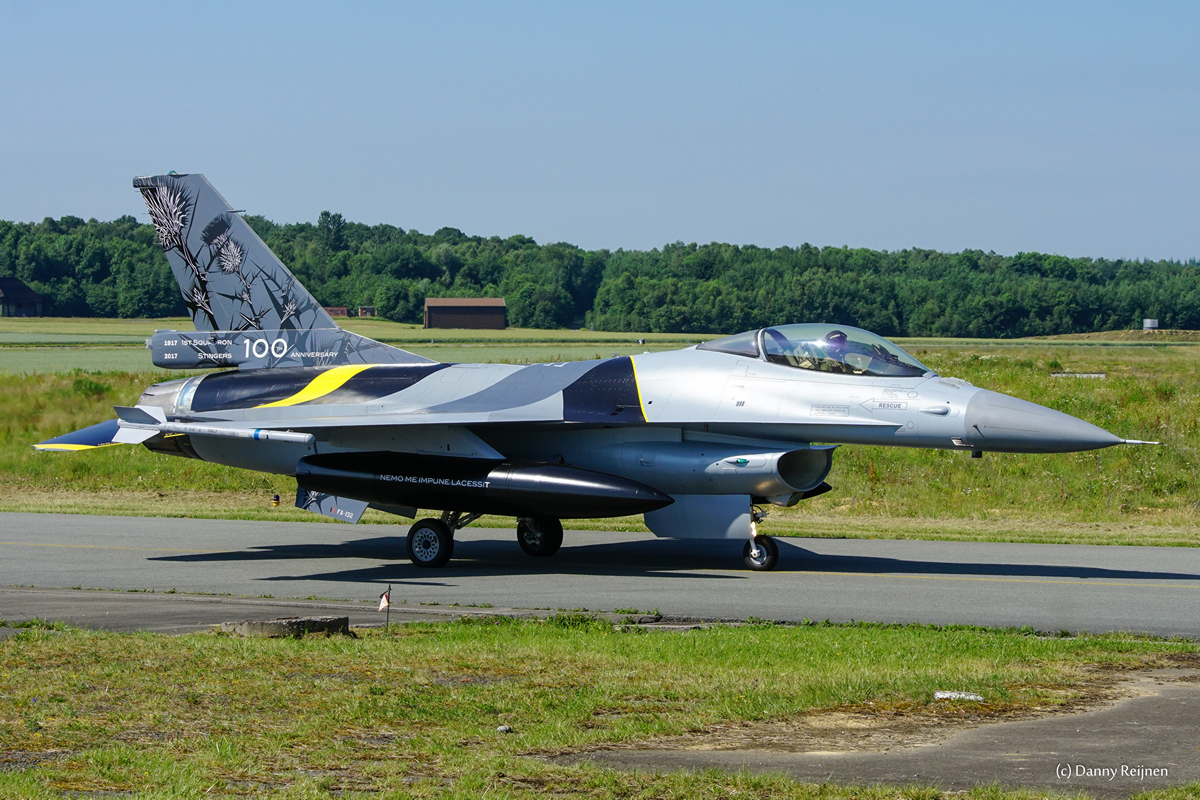 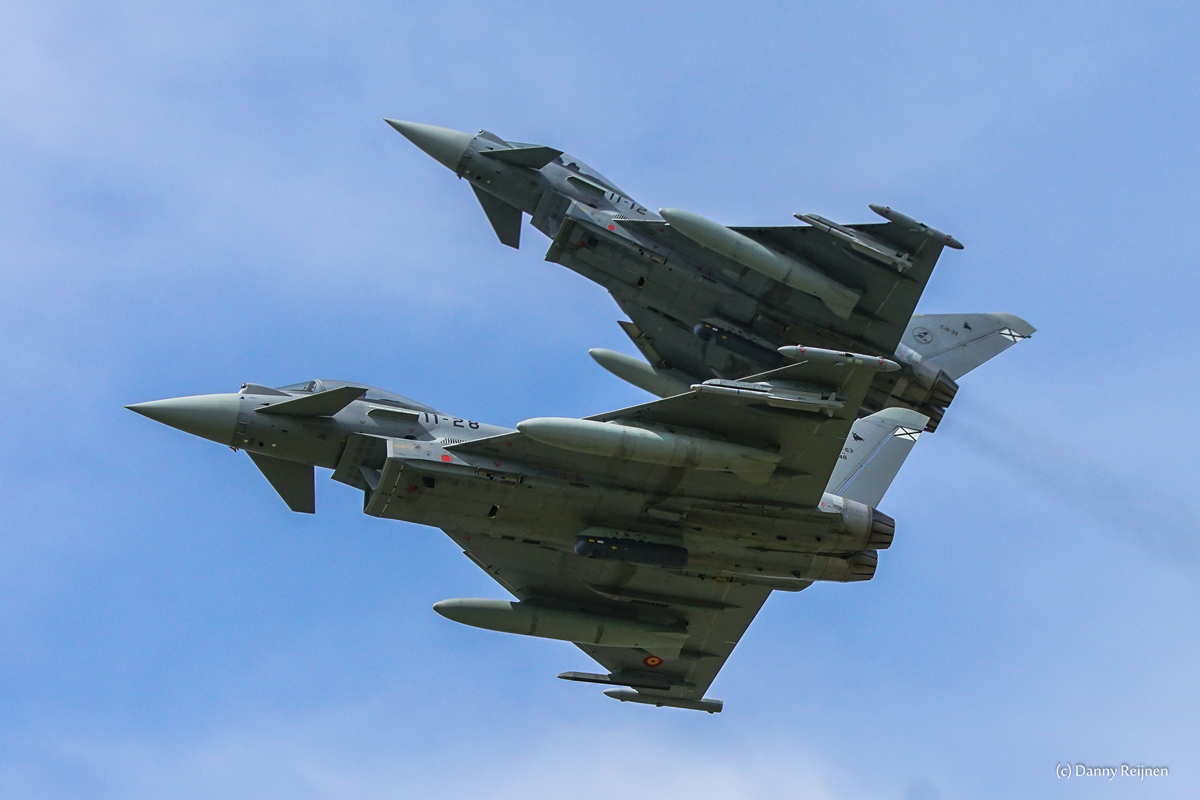 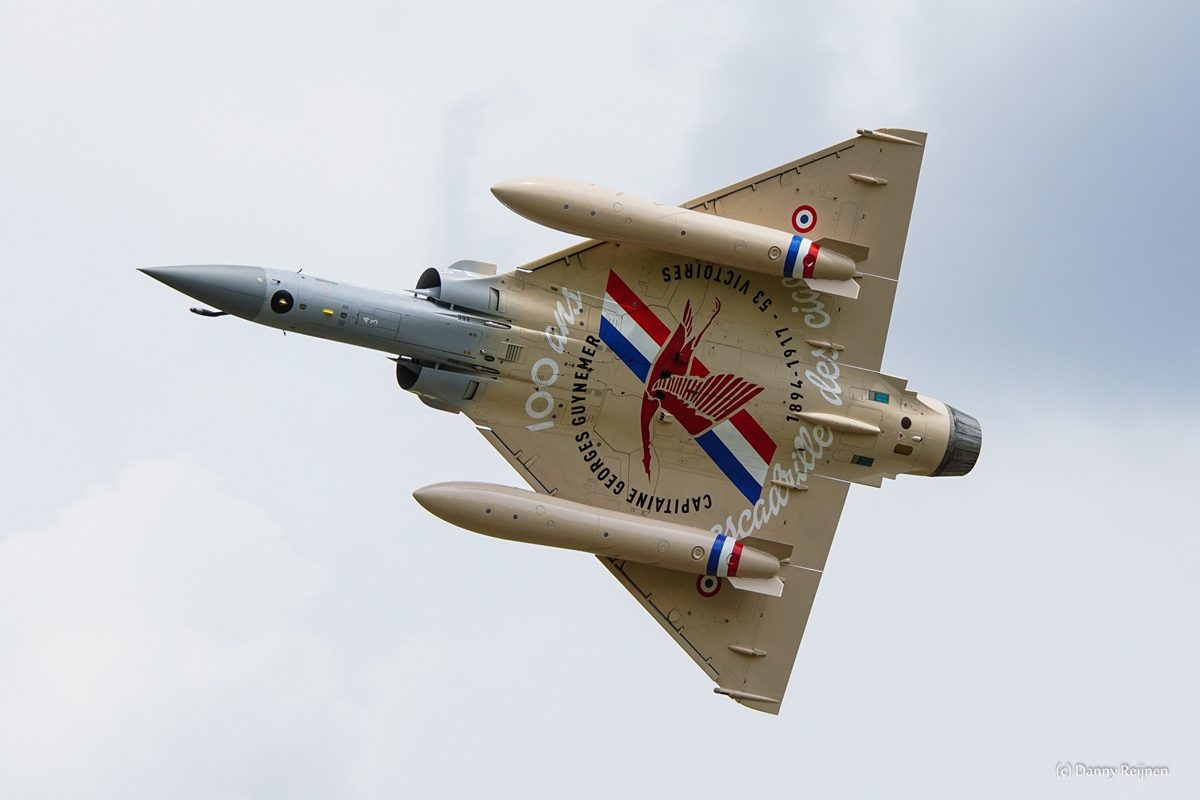 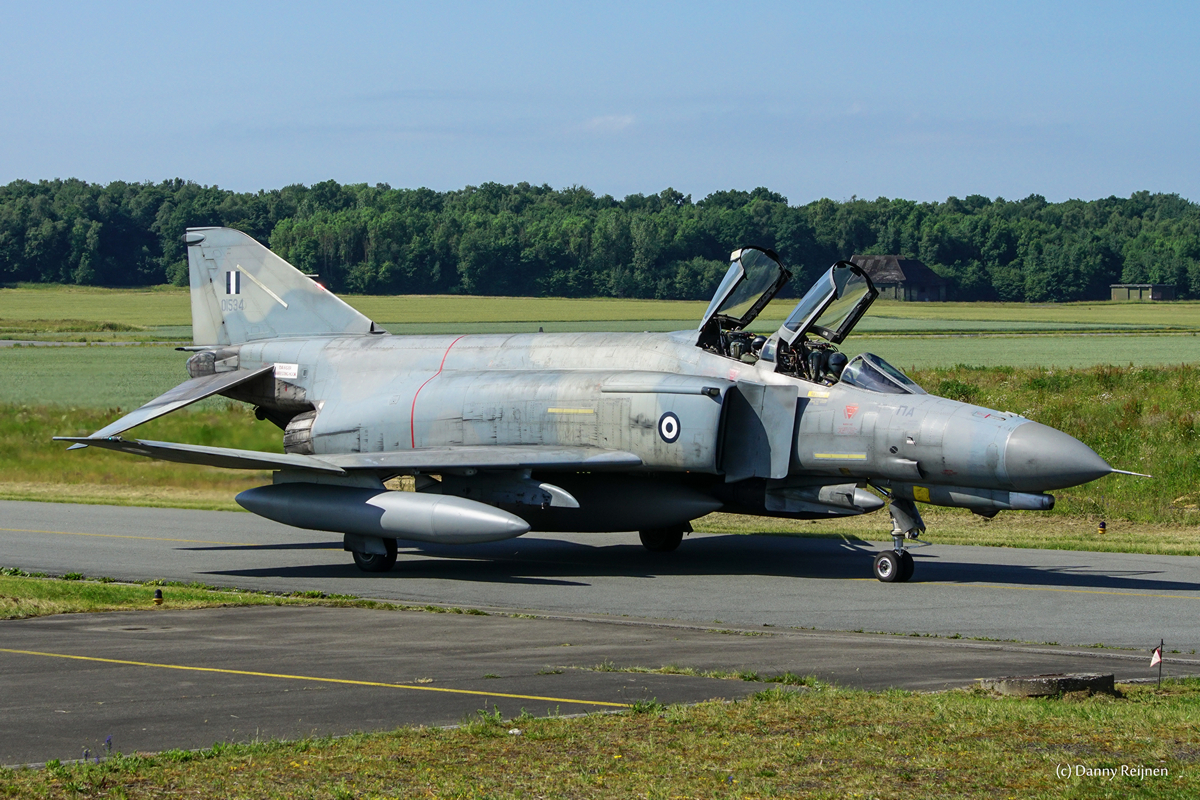 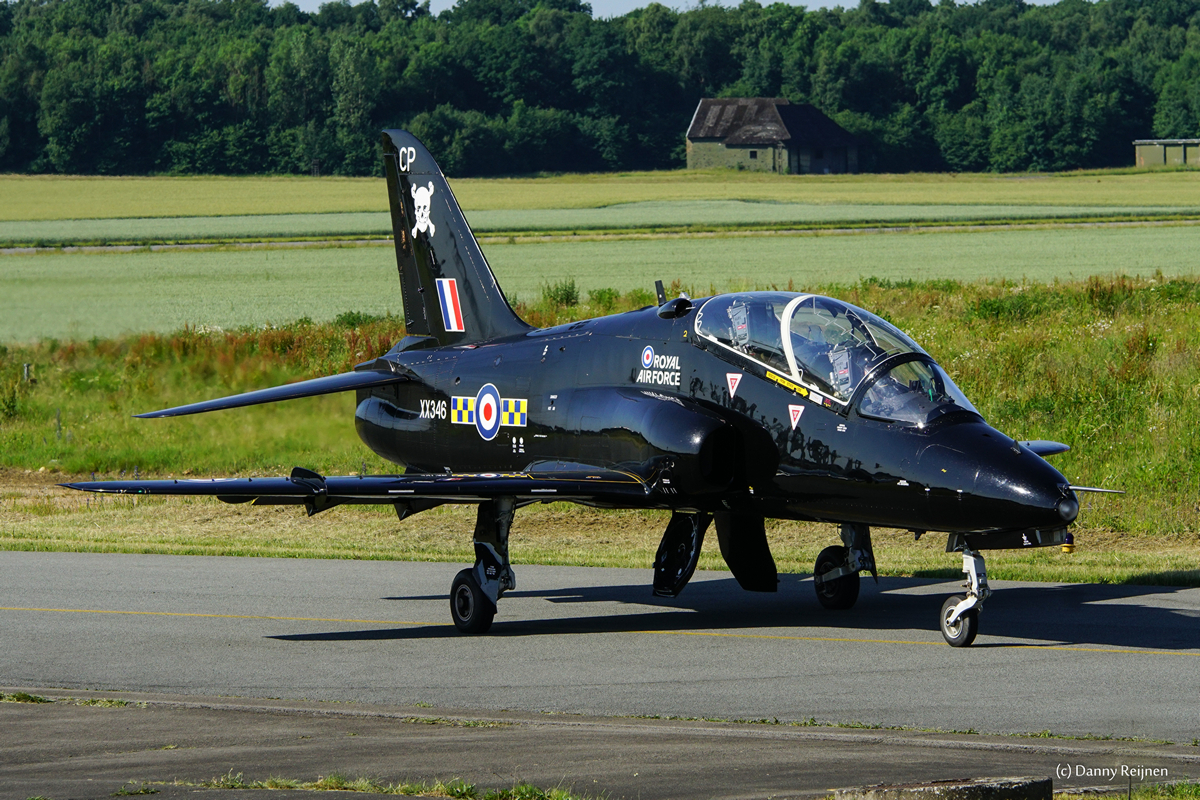 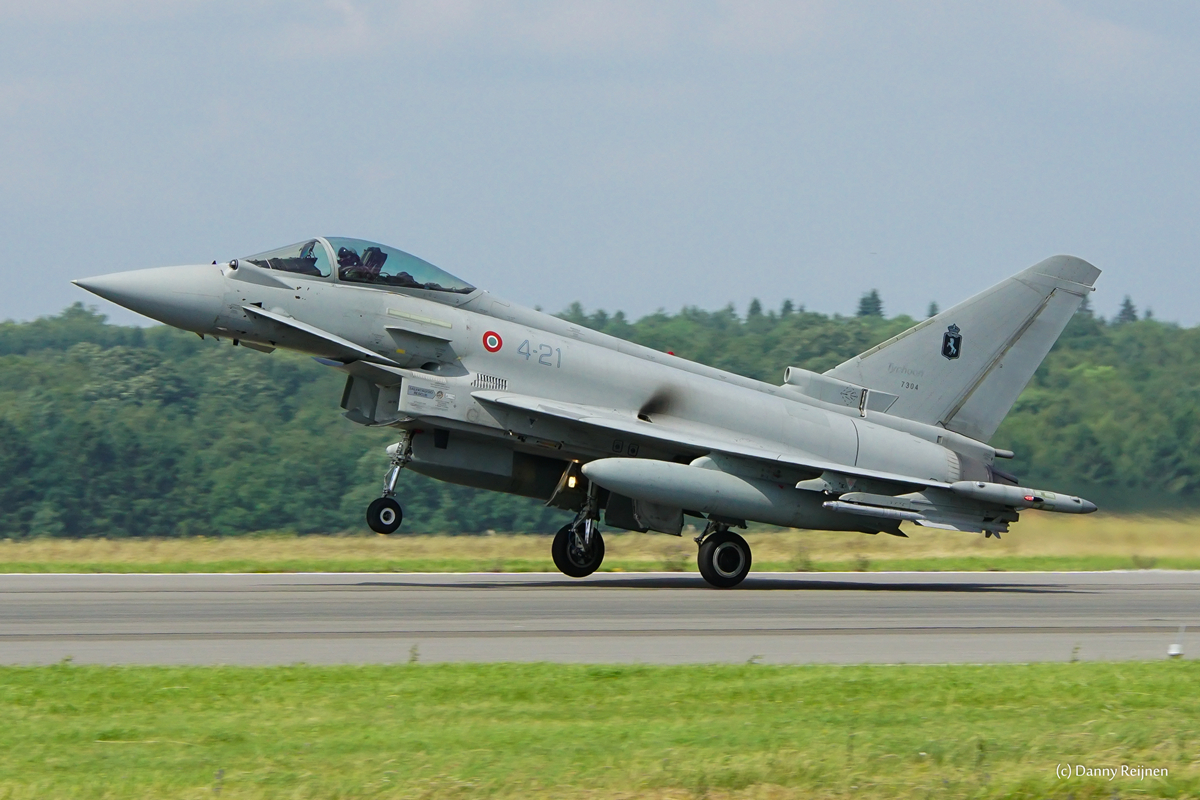 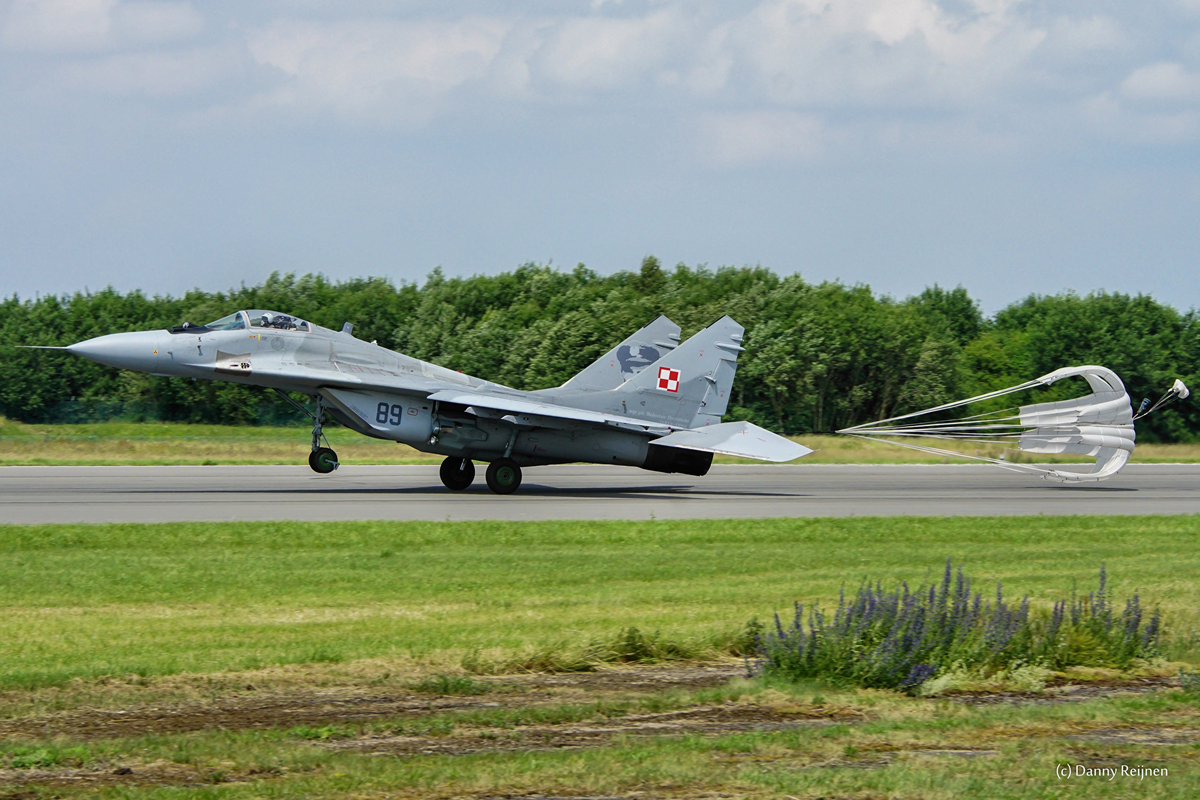 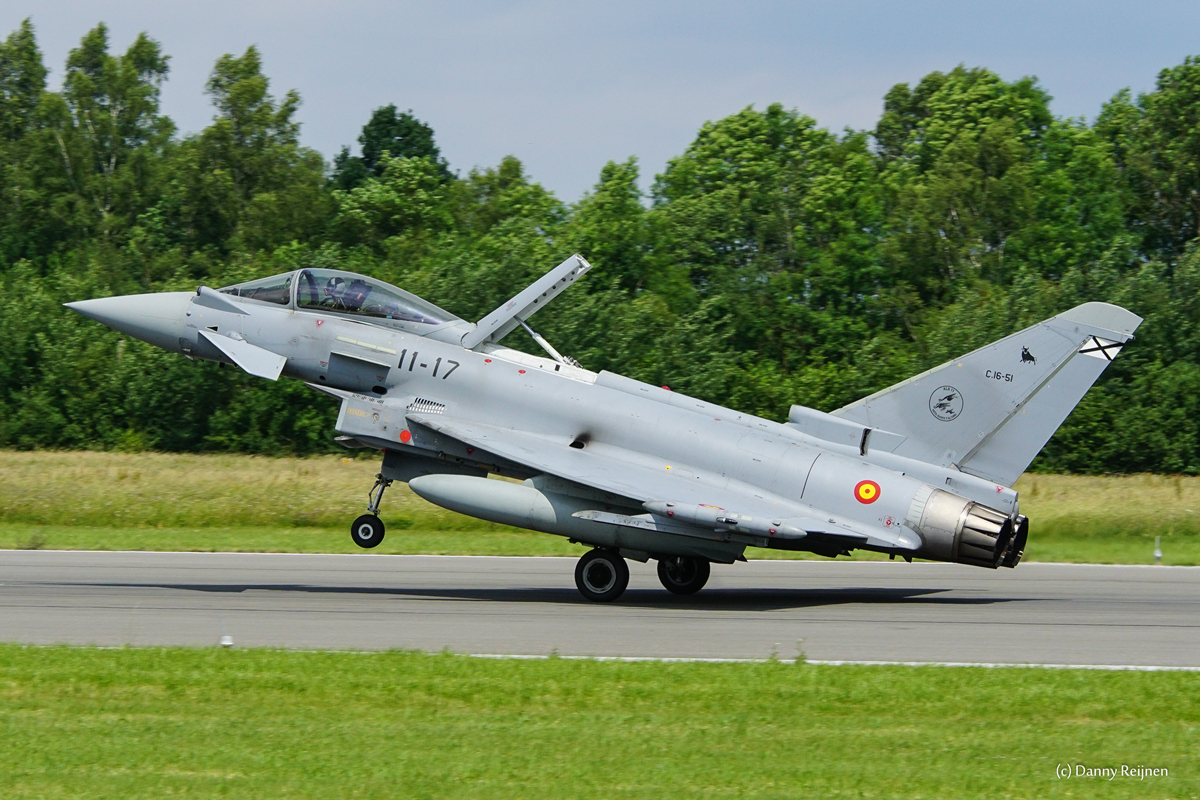 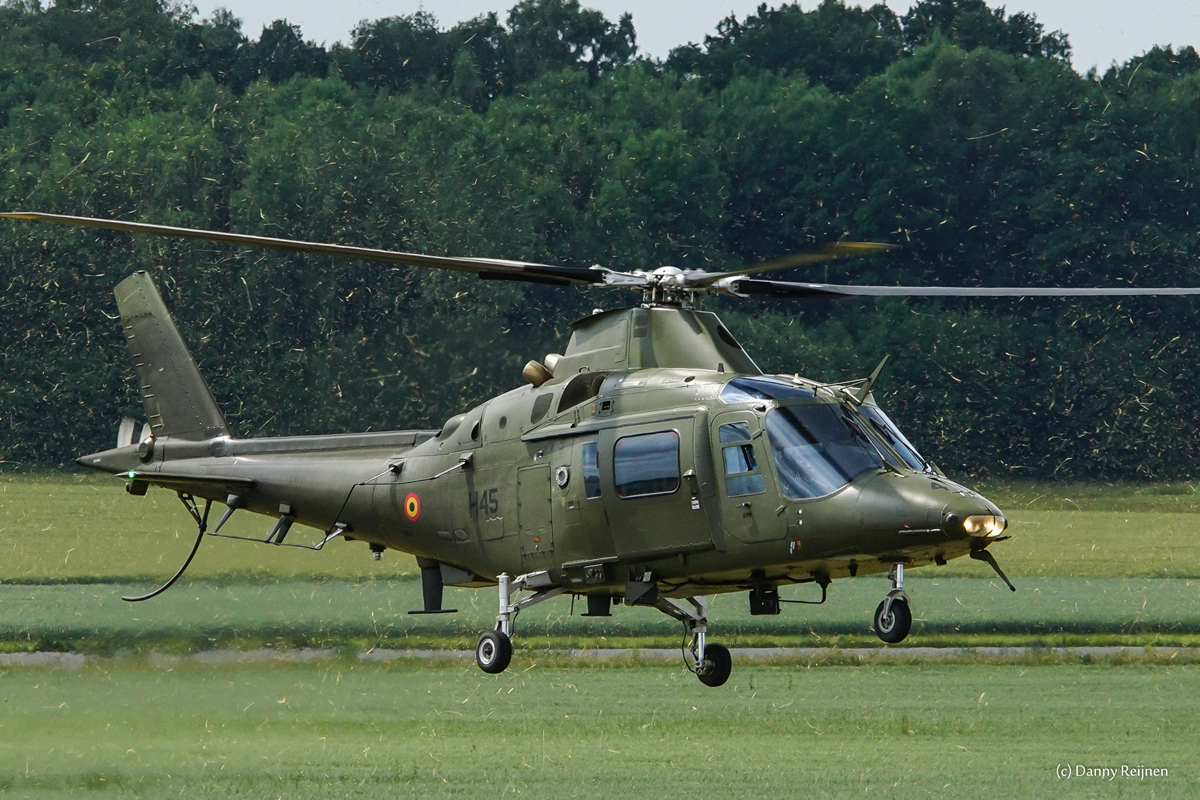 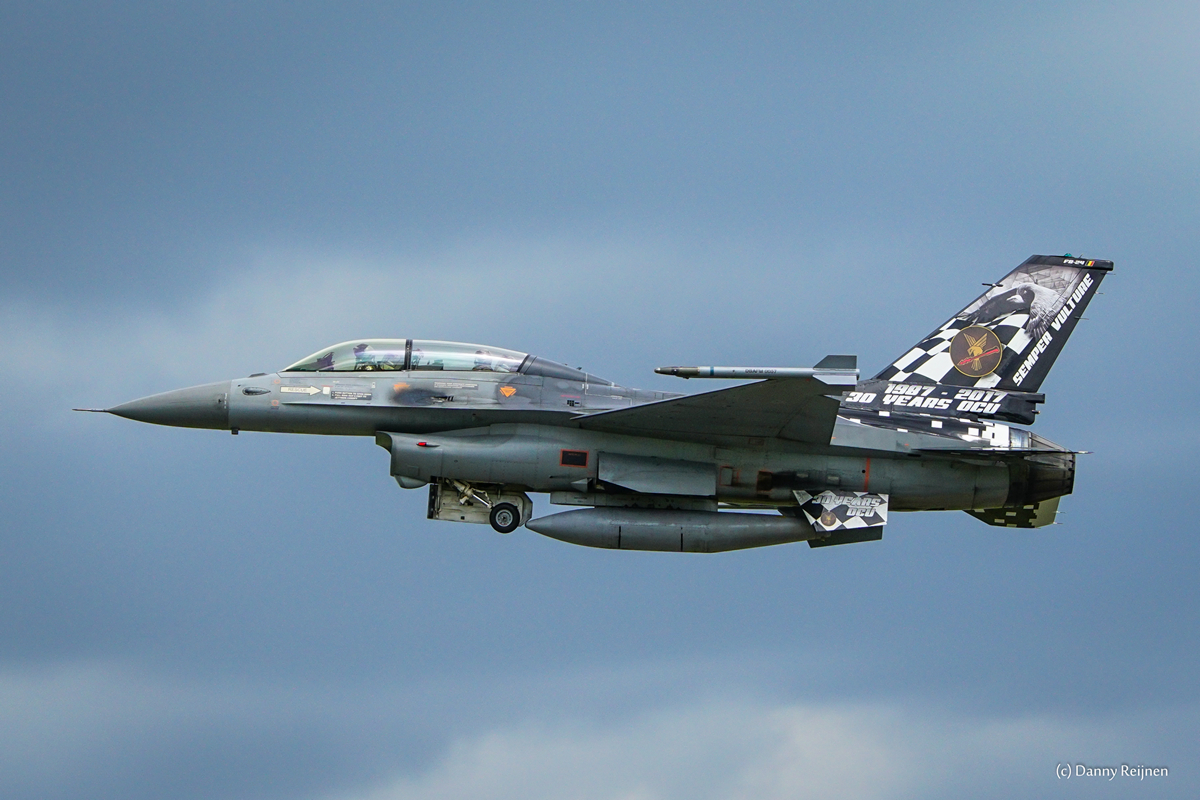 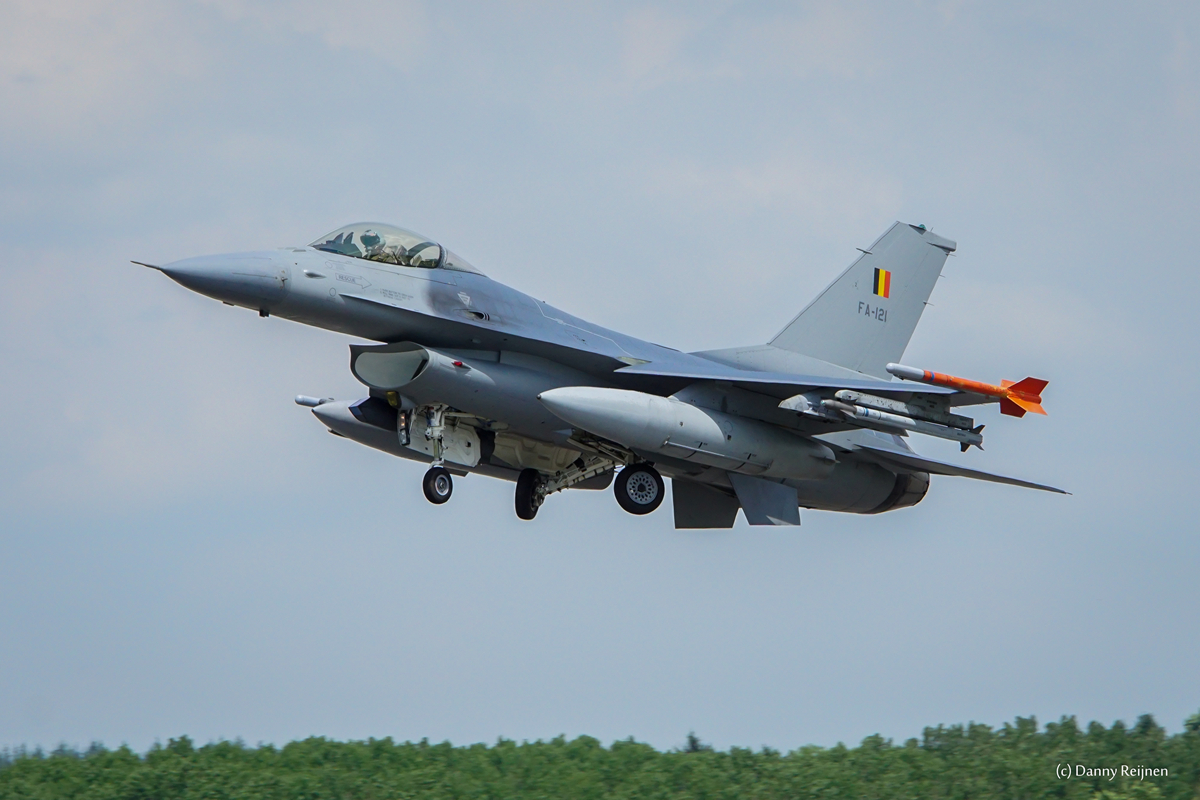 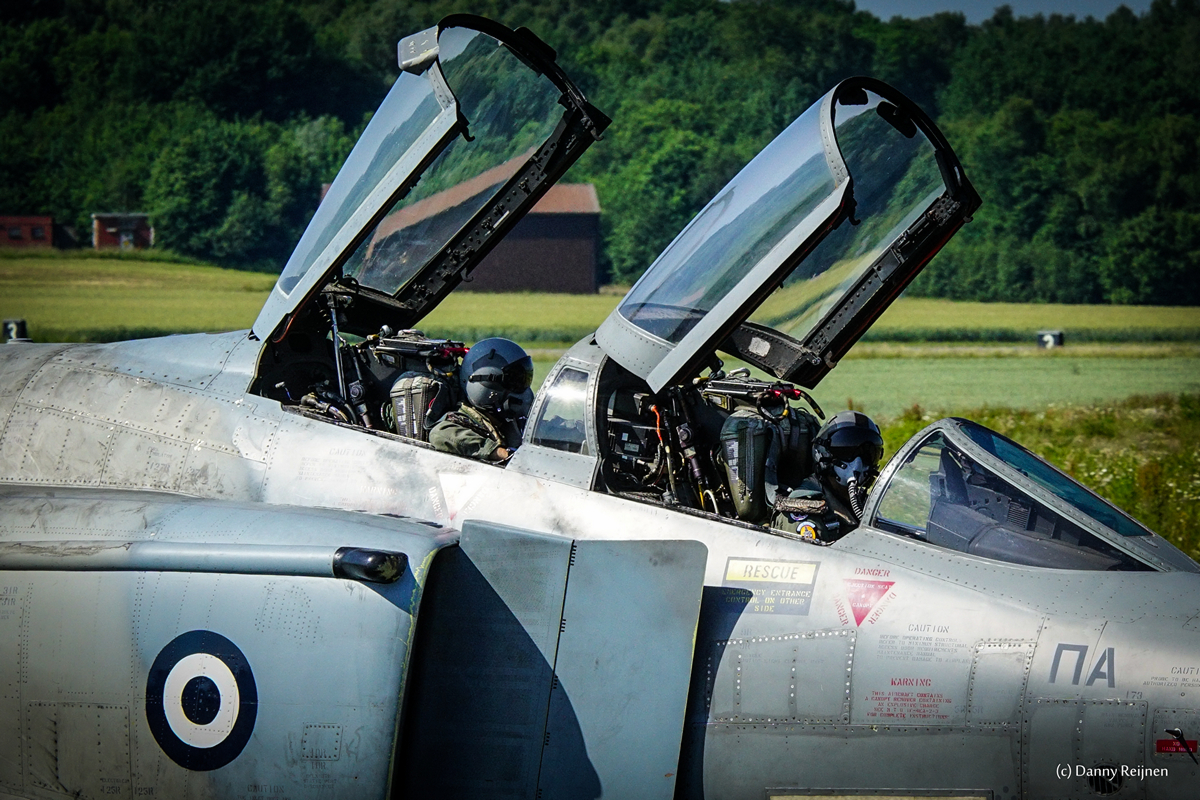 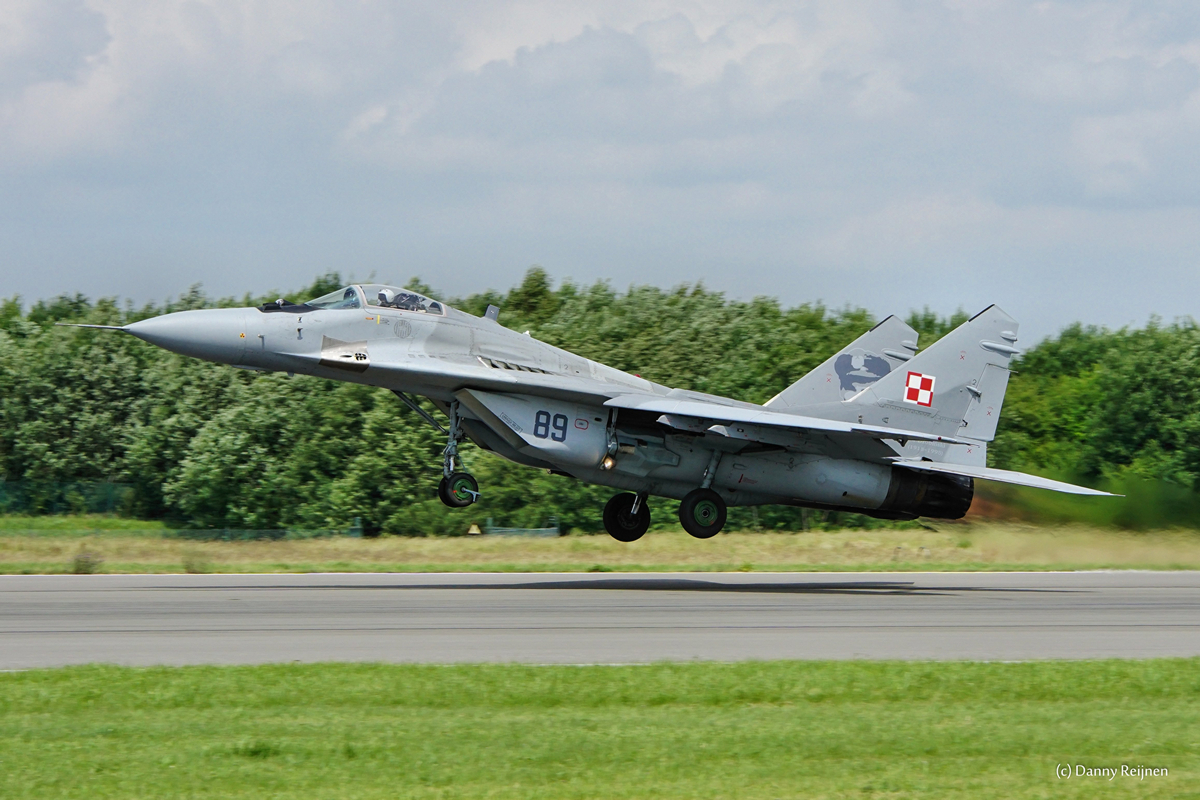 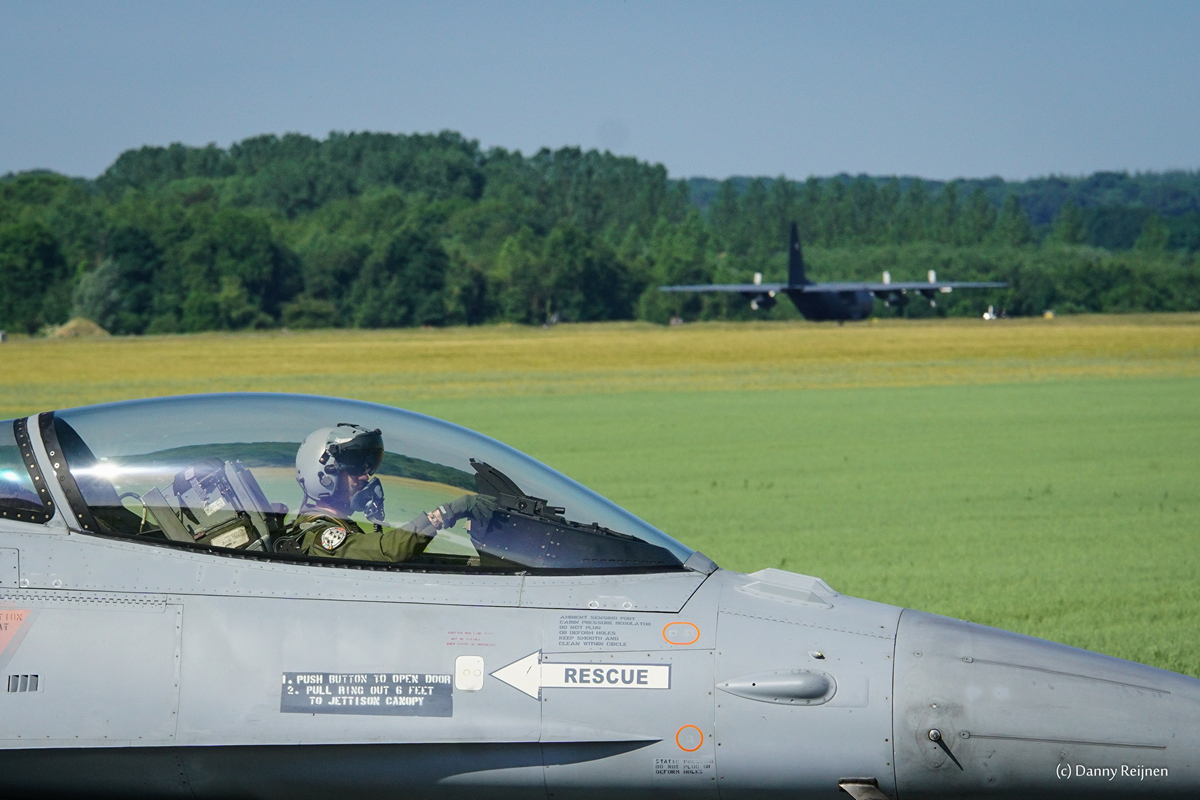 Danny can be reached at: [email protected]
Send this to a friend
SUBSCRIBE TO OUR NEWSLETTER
All rights reserved © Aviation Photography Digest, 2018
Subscribe to our FREE newsletter and get notified when new articles are published.
Subscribe
×