Report and photos by Jaryd Stock…featuring video by Joel Thomas

Exercise Talisman Saber has been a major exercise for the various elements of the Australian Defence Force and the United States military units. With all the action being conducted near the Shoalwater Bay training area located near the city of Rockhampton on Australia’s East Coast, the training areas are not the only places where units are being utilised.

RAAF Base Amberley located near Ipswich and to the west of the City of Brisbane several hundred kilometres south from the action, where land forces have been carrying out their training. Amberley has played an integral part in hosting various military aviation units from the Royal Australian Air Force, the United States Marine, Navy and Air Force and also last but not least the Royal New Zealand Air Force.

RAAF Group Captain Glen Braz apart of the Task Unit Headquarters at Amberley talks about the bases role during the exercise.

“Amberley plays a huge role in Talisman Saber 2017 and we are very proud to be apart of that activity, there is a huge amount of people involved here with over one thousand personnel on the base who are focused on Talisman Saber”

“And of course we bring the assets that are normally based here with visiting U.S. Navy Super Hornets and Growlers”

“And what that brings is interoperability, and that interoperability with the United States is fundamental to the Australian way of doing business and we value that very highly.”

GPCAPT Braz continues, “We share very similar platforms and we fly them in a very similar way so it’s natural we interoperate very well together, where we get to know people better and it grows the foundation for future cooperation and interoperability together.”

Sit back and relax and enjoy all the action from units conducting operations out of Amberley such as U.S. Navy VAQ-132 and RAAF No.1 Squadron as they look to integrate with each other in the battle space, also force enablers such as the Omega Air 707 which conducts aerial refuelling helping those fighters and electronic attack aircraft stay in the fight. 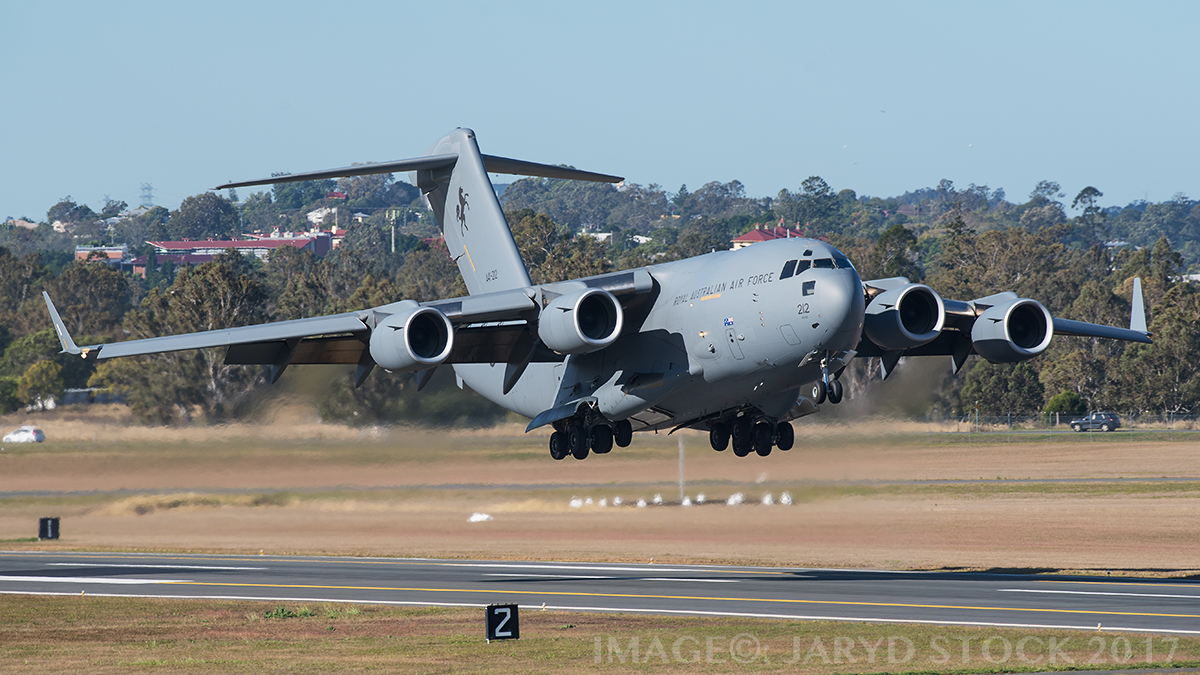 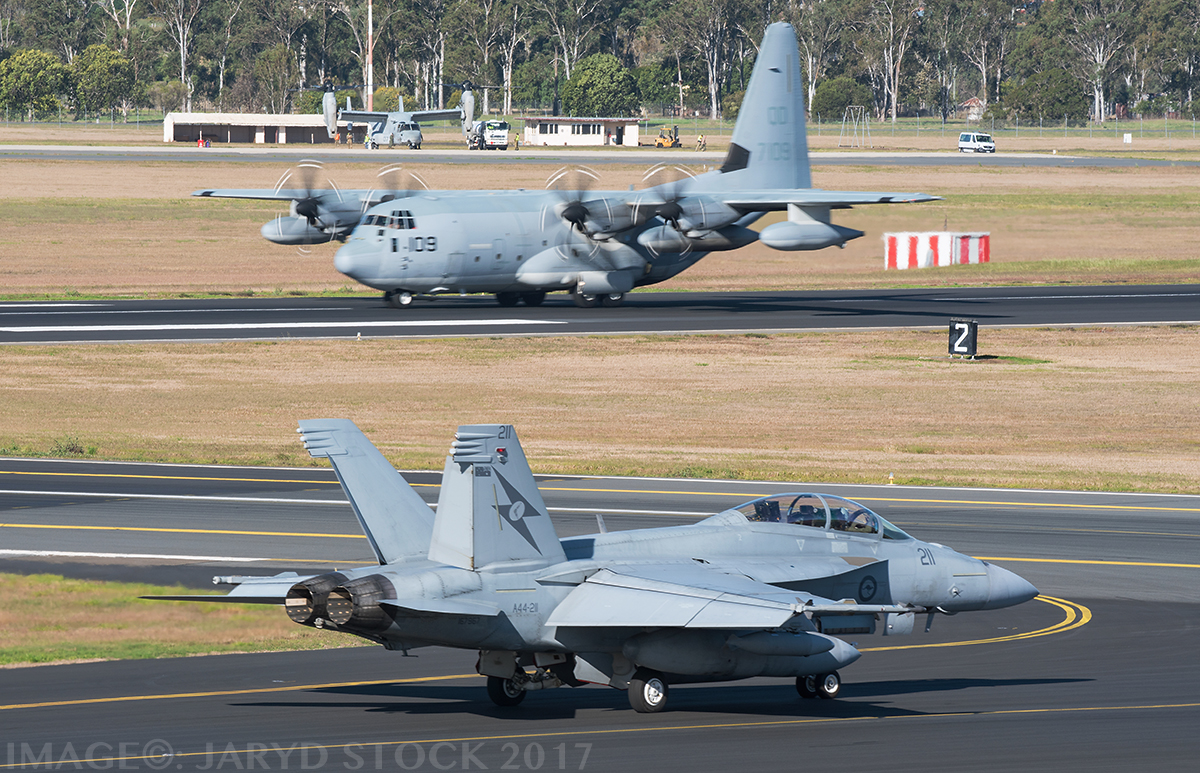 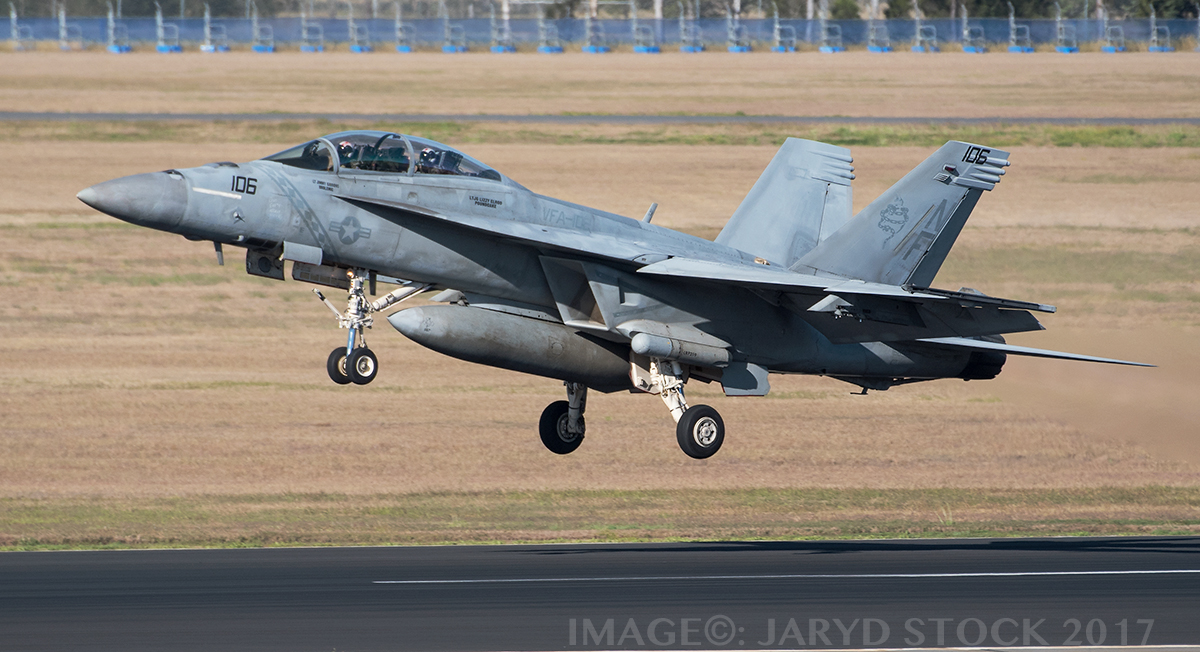 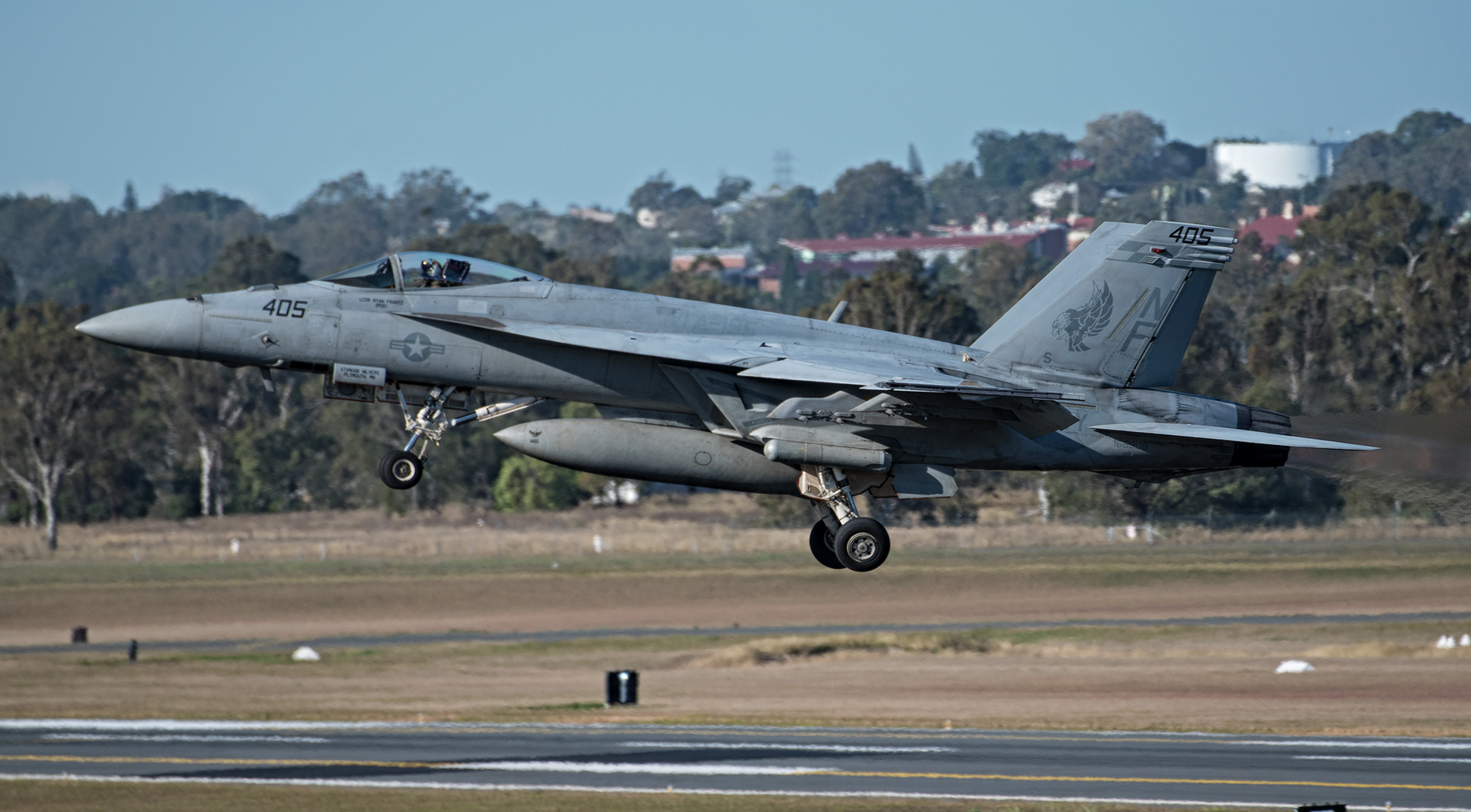