Home » Articles » Military Exercises » TS21: Stratofortress Back in the Pacific

Stratofortress Back in the Pacific

B-52’s from Minot Air Force Base deploy to Andersen, Guam for BTF and Talisman Sabre in Australia.

Report and photos by Stocky

B-52H Stratofortress returned to the Pacific this week for a bomber task force rotation during which they will take part in a large-scale, Australian-led exercise Talisman Sabre 21 conducting Offensive Counter Air sorties.

The B-52s deployed from the 5th Bomb Wing at Minot Air Force Base, North Dakota, touched down at Andersen Air Force Base, Guam, on July 14, according to a Pacific Air Forces spokesman.

As part of this deployment, the bombers are taking part in Talisman Sabre. The exercise currently underway in the Townsville and Shoal-water Bay Training Area’s and Bradshaw Field Training Area have more than 17,000 personnel from Australia and the United States, along with participants from Canada, Japan, New Zealand, South Korea, and the United Kingdom. India, Indonesia, France, and Germany will observe, Pentagon spokesman John F. Kirby said during a July 14 briefing.

The exercise “will strengthen our relationships and interoperability among key allies and partners and enhance collective capability to maintain a free and open Indo-Pacific,” he said.

Three B-52’s from the 69th Bomb Squadron “Knighthawks” will deploy from Andersen AFB and are expected to play in Offensive Counter Air missions, dropping simulated munitions on targets supported by variety of Air and Ground forces ensuring the bombers are safely escorted into and out of hotly contested airspace. 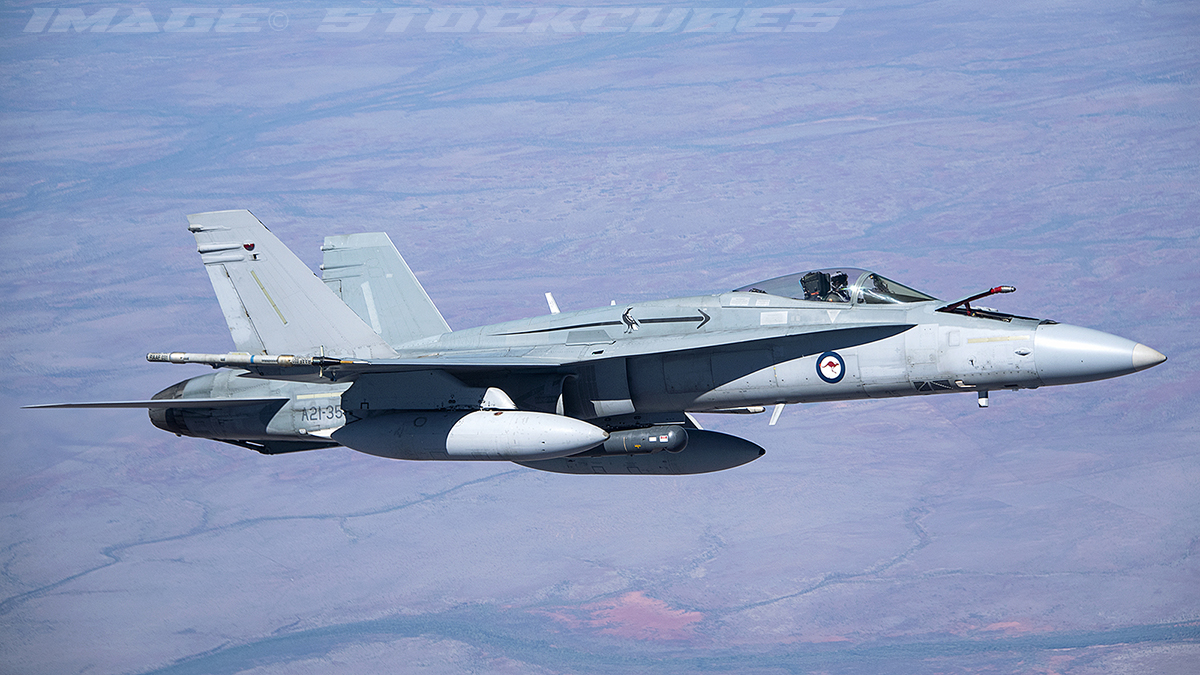 The various sorties undertaken by the B-52 during Talisman Sabre will be undertaken during the daytime and also at nighttime giving crews from both bomb squadrons valuable training working in with key allies in the RAAF and other airforces, and will be supported by KC-10A Extender aircraft also operating out of Andersen AFB.

This is the second Talisman Sabre in a row the “Knighthawks” have participated in, with the squadron participating in the exercise flying daily missions back in 2019.

The Talisman Sabre missions also give currency to the pilots as well, as it’s a perfect opportunity for those younger ones in the squadrons with less experience to learn off their instructors on how to operate in the correct procedures, and example of that is that interoperability between countries but also gaining currency in conducting nighttime aerial refuelling from KC-10’s and KC-135’s giving them greater experience in working with partners from different units and countries all at the same time.

The B-52’s that have deployed to Andersen are: 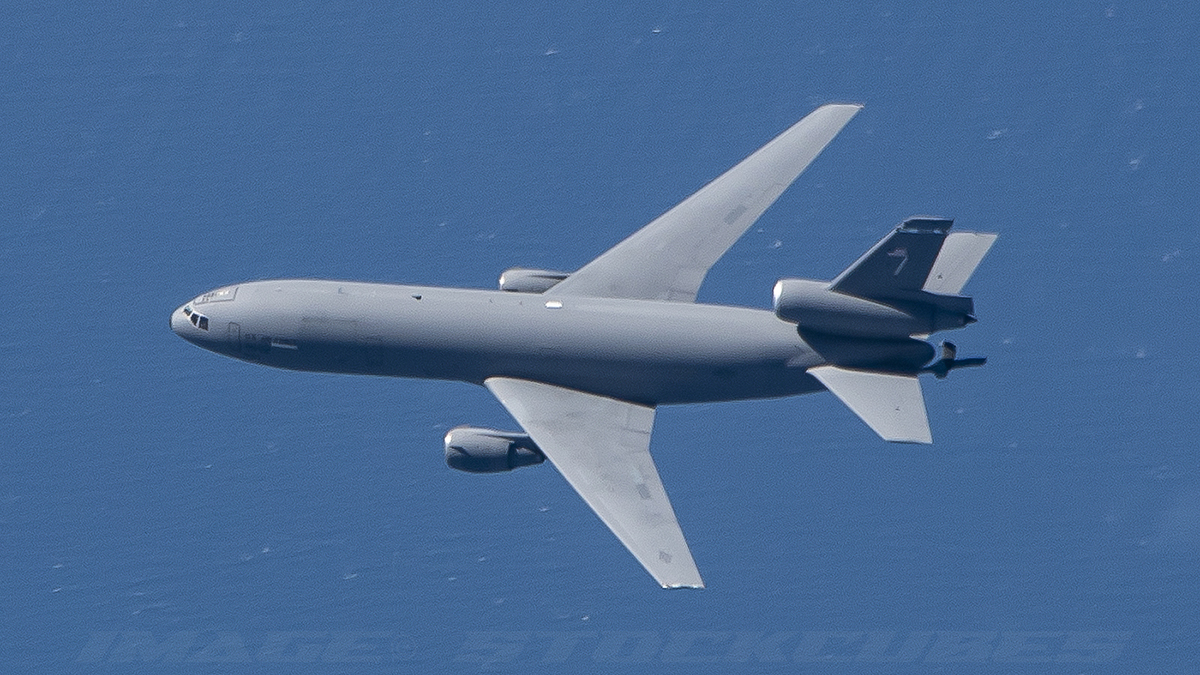 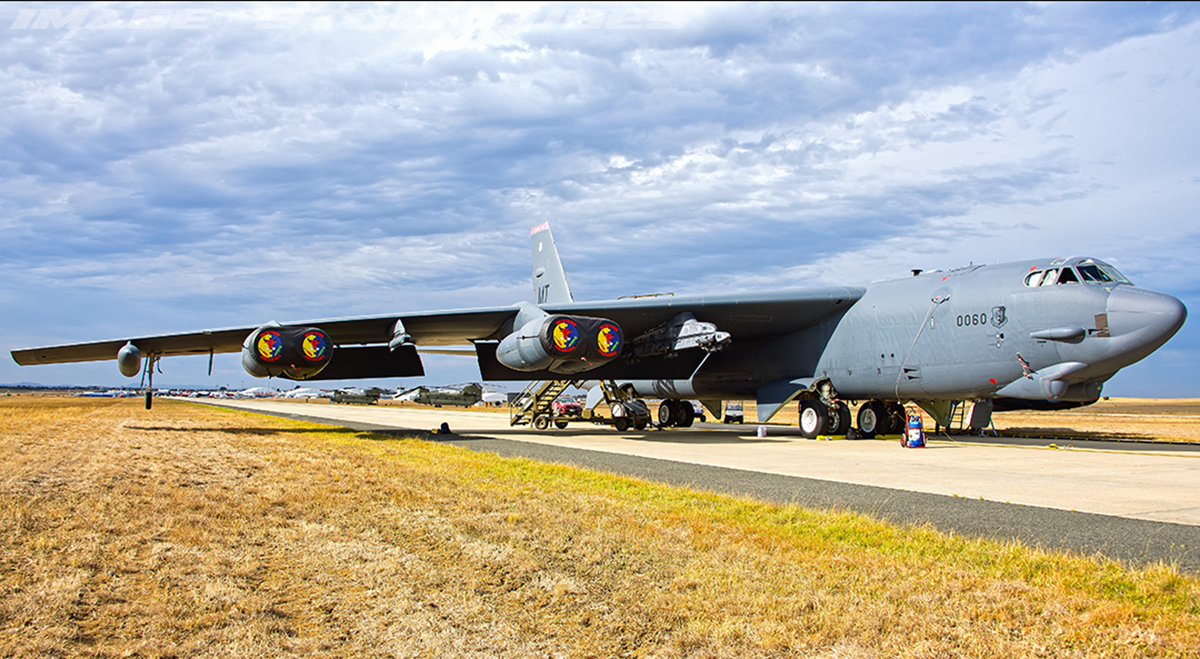 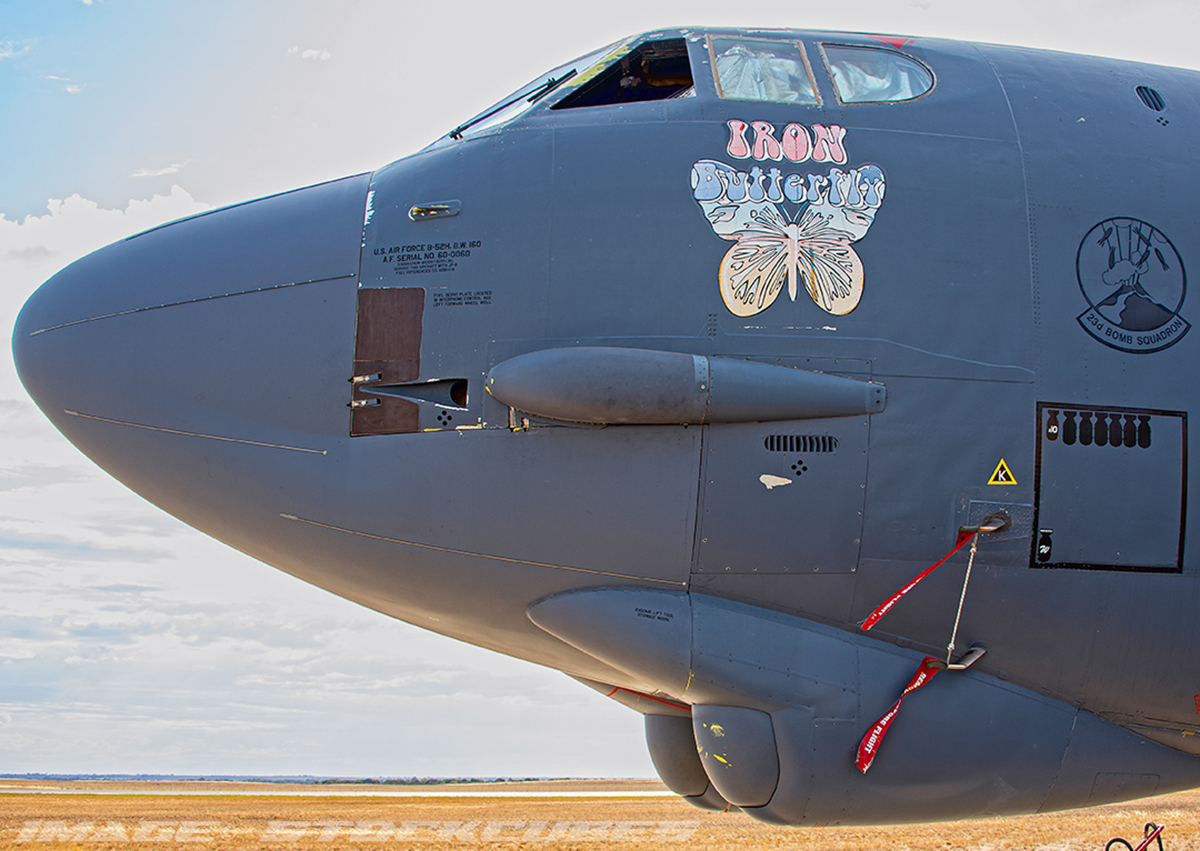