In the alligator infested marshes of Florida, a beast of a different kind has been taking shape for almost a decade.  The US Marine Corps has been looking for a successor for its venerable CH-53E Stallion at levels of growing urgency. The Marines are the main operator of the type and its Stallion fleet has been overworked and overused over the past 15 years in areas such as Iraq and Afghanistan during the global fight on terror.

At Sikorsky’s West Palm Beach facility, the Stallion’s successor made its first flight on October 27th 2015 – coined – “King Stallion”, or as for short by Sikorsky “The King” or “Kilo” by Marine servicemen working on the project. For the past 2 years the “King” has moved forward at a dizzying pace, much in contrast to its early days in development where it seemed to have been held up by a variety of issues including a gearbox problem.

Upgrade projects rarely have significant delaying issues, but the “King” isn’t an upgrade, its actually a brand new design of a heavy lift platform based on the CH-53E’s external looks but with zero identical parts apart from the refueling probe. This came with a completely new approach attempting to bring Heavylift technology into the 21st Century.

With its 2 year birthday this past week, it’s a good time to pause and see just how much the project has moved forward. With the USMC approving Low Rate Initial Production for 2 production aircraft several weeks ago, the Program seems to be on the right track. These 2 aircraft are scheduled to be delivered to the USMC during 2020. This approval follows what Sikorsky dubs “Milestone C” which the program had achieved in April of 2017.

I was fortunate to visit the program right before the program achieved “Milestone C” status and was able to view the excitement firsthand. Many of those involved in the program can recite off the top of their heads the various benefits this program will bring to the Marines in the decades to come.

All the Test Pilots involved in the program have operational experience flying the CH-53E in combat scenarios and are extremely familiar with what issues they would like to see the “King” surpass its predecessors. The King is capable of lifting triple the payload of “Echo” model in hot and heavy conditions. This is thanks in part to the King Stallion”s new fly by wire controls which has replaced the Echo’s hydraulic system which both shed the helo’s own weight as well as allowed for the increase of tactical payload both internal as well as underslung.

Additionally the King’s automated systems allow for easier maintaining of the engines in flight as well as allow for computerized in flight simulation, something which is a leap in technology compared to previous models and improves safety all around.

After having been based flown solely out of West Palm Beach for almost 2 years, the CH-53K Program migrated north to Naval Air Station Patuxent River The Navy’s flight testing facility. This will allow testing at both facilities and provide more extensive flight testing under the USMC’S umbrella. The 4 prototypes participating in flight testing were manufactured in Florida and are known as EDMs which stand for Engineering Development Models. The LRIP aircraft will be manufactured at Sikorsky’s dedicated production line in Hartford Connecticut.  Following flight testing at Pax River the Program will once again migrate, this time to Yuma and after that, even though it is still a while away but already on the horizon – MCAS New River. 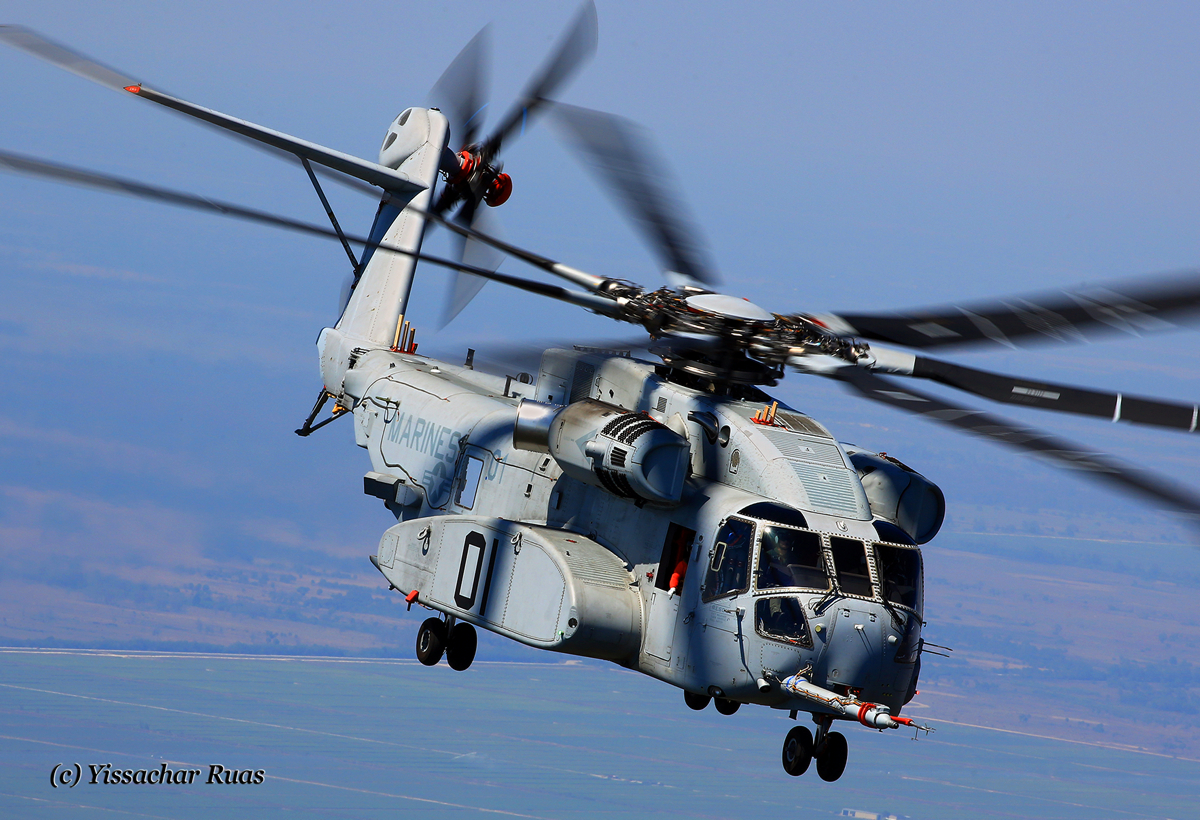 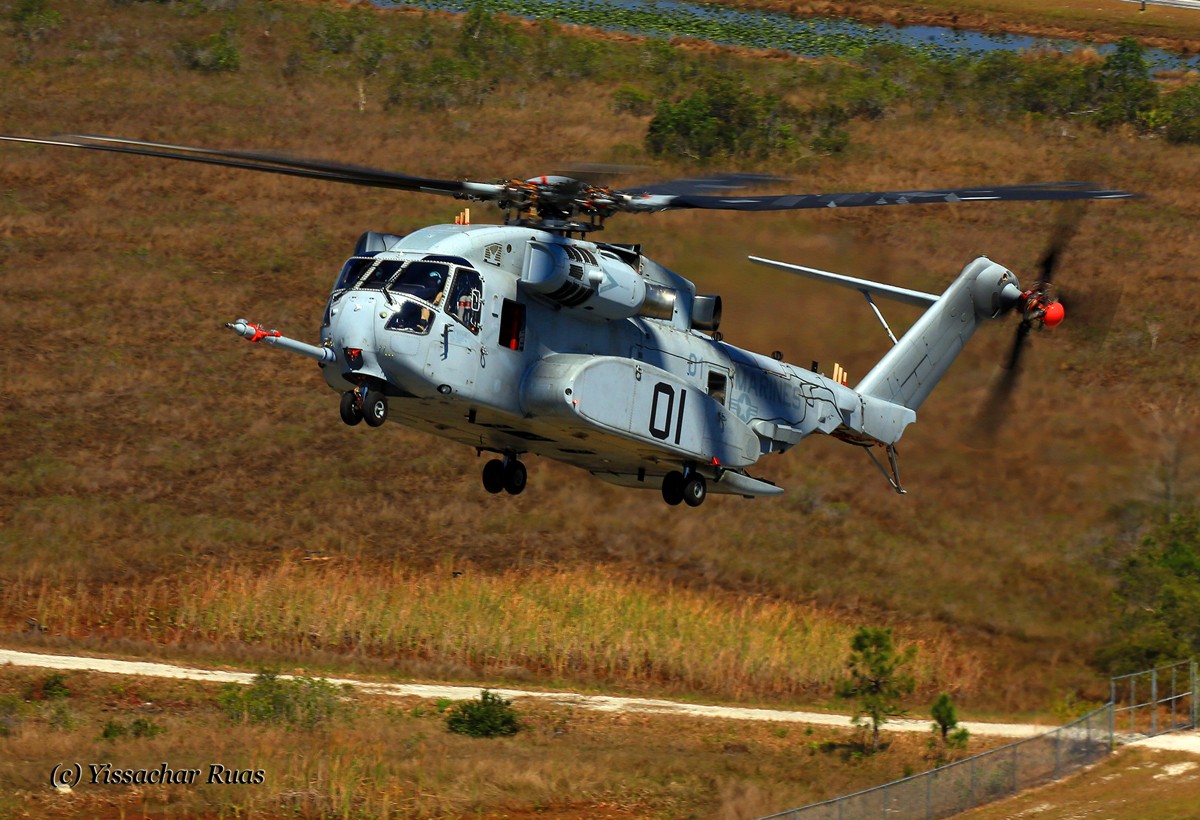 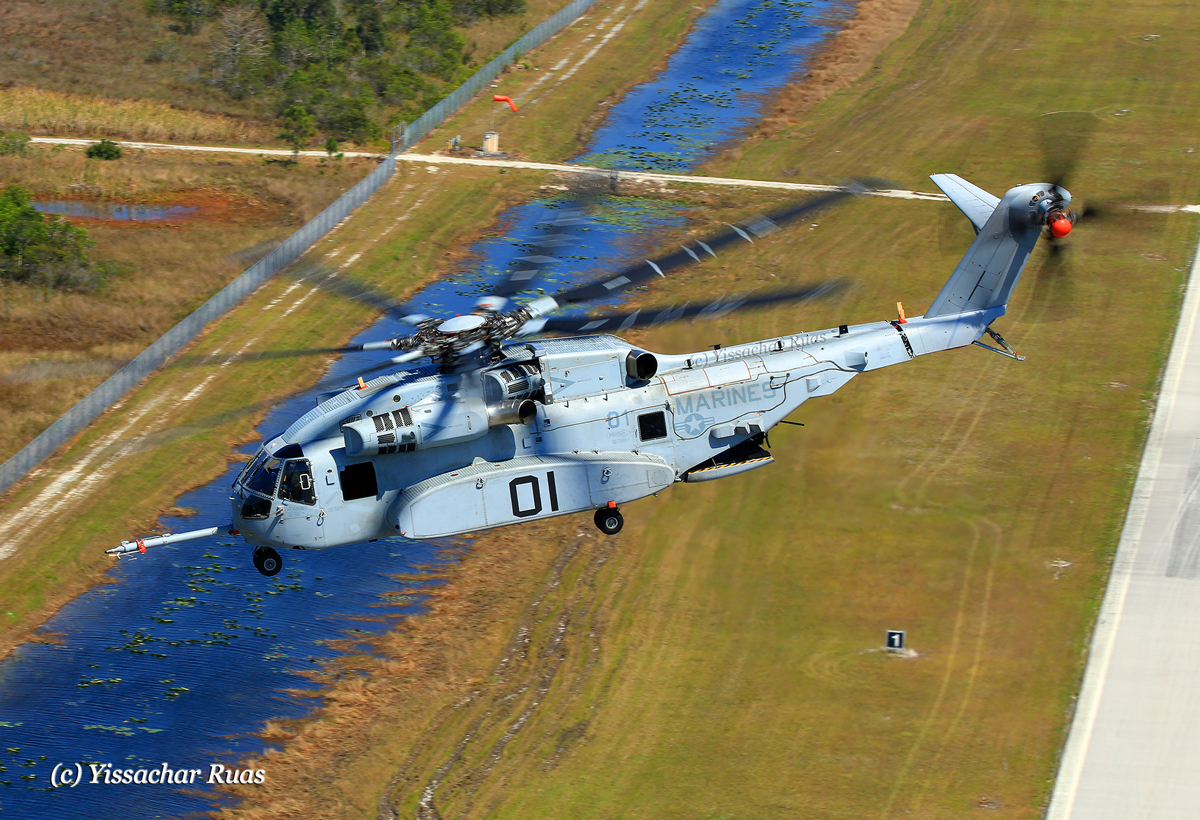 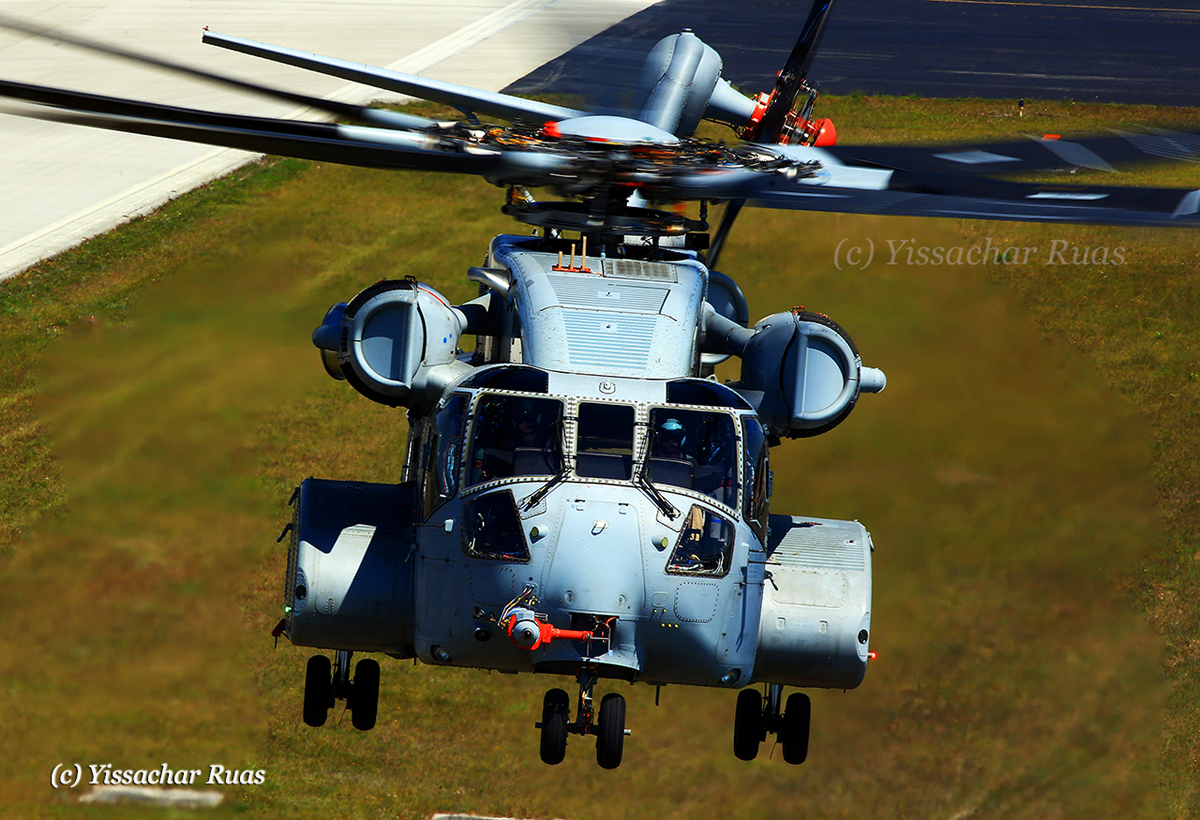