For the sixth time since 2014, the Royal Canadian Air Force deployed a detachment of CF-188/AB Fighter Jets to Romania. This detachment as its predecessors, is conducting EAP or better known as “Enhanced Air Patrol”.

Canada’s extreme measures to curtail COVID at home did not impede on its commitment to NATO and its mission. The RCAF took additional safety measures and margins to protect itself on the deployment, considering the current situation in Romania, it would appear they have been successful on that front.

The detachment falls under the authority CAOC (Combined Air Operations Centre) located in Torrejon Air Base near Madrid. The CAOC’s job is essentially to alert the relevant aircraft across the Alliance when a threat is detected.

Canada has committed its Air Force and aircraft to the yearly rotation until 2022, so next year in September will feature its last rotation under its current commitment with NATO. The RCAF has stressed that these missions are meant to supplement and bolster Romania’s (and NATO’s) Eastern Front, not to replace it as is within the alliance on occasion.

Leading the deployment with approximately 150 personnel, is LCol. Corey Mask who is approaching 20 years in RCAF service. Mask and his Force have been operating out of Mihail Kogalniceanu Air Base near Constanta on the shores of the Black Sea. LCol. Mask as well as the majority of the detachment are from the 409 Squadron based at Cold Lake.

Along with the Aircrew and the Maintainers are 6 CF-188 aircraft, 5 single seat A models and a single 2 seat B model. These aircraft are supplementing the Romanian Air Force’s the 17 F-16A/B aircraft acquired in 2017 from Portugal in an effort to bring the Force up to par with NATO standards.

The 2 Air Forces have a strong relationship due to Canada’s recurring deployments, this has evolved in a way that the detachment trains intensely with its Romanian counterparts which are part of the 53rd Fighter Squadron. Additionally the RCAF detachment has trained with Ukrainian as well as American Forces during their time across the Atlantic.

With at least one more deployment scheduled next September, The RCAF looks like a snug fit to the Romanian landscape. The lessons learned in Europe provide Canada’s finest with a Global glimpse.

Special Thanks to Capt . Christine Macneil of the RCAF Public Affairs as well as the RomAF personnel who made this segment possible. 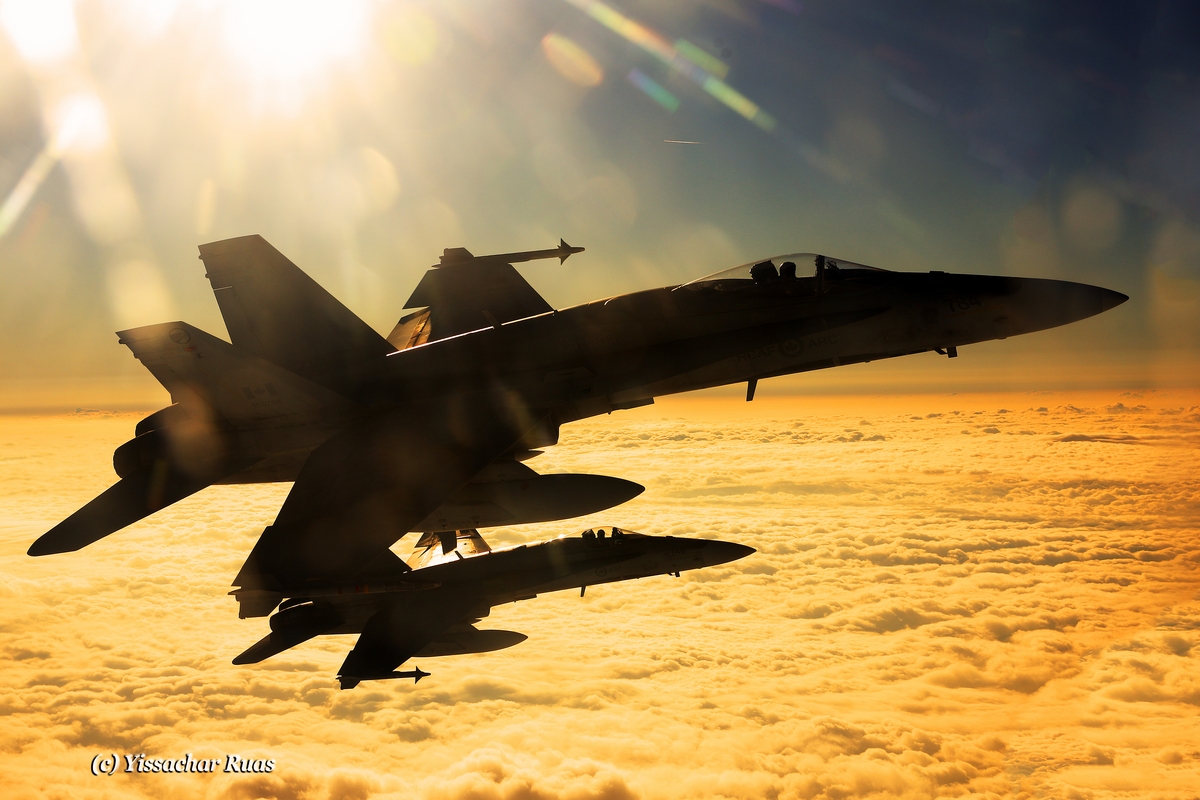 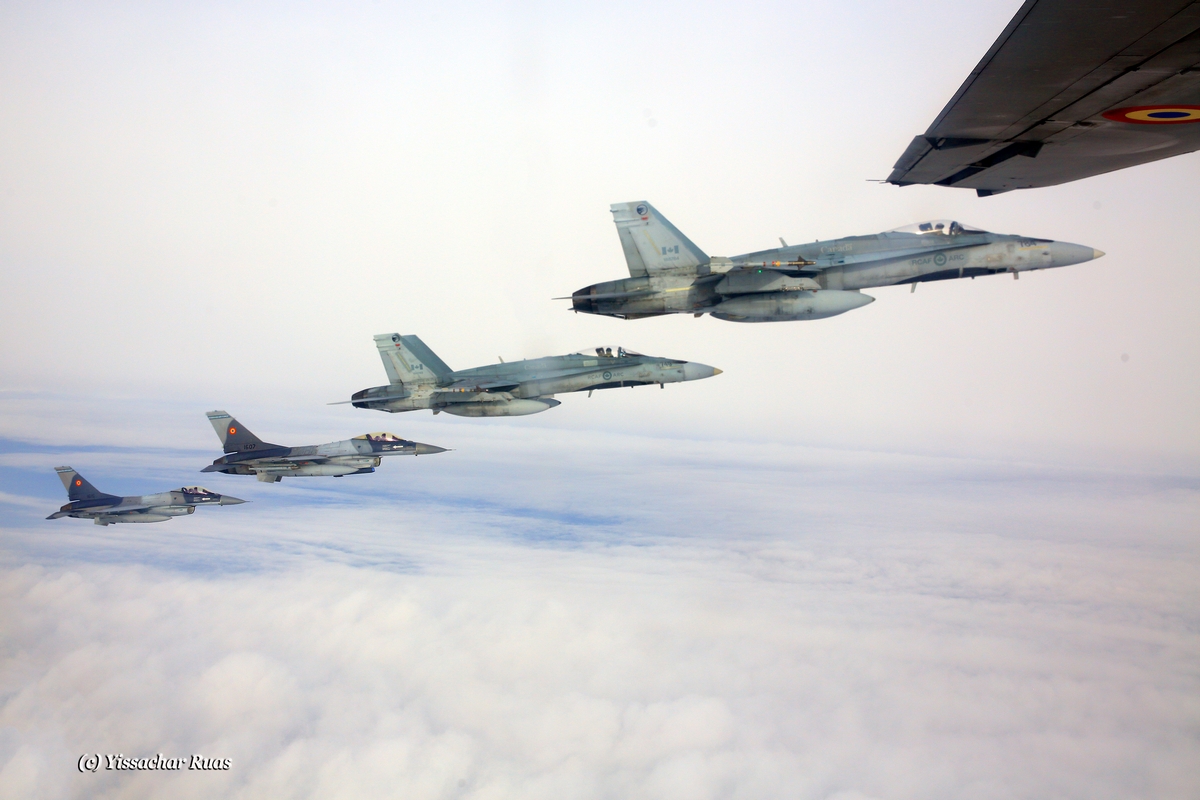 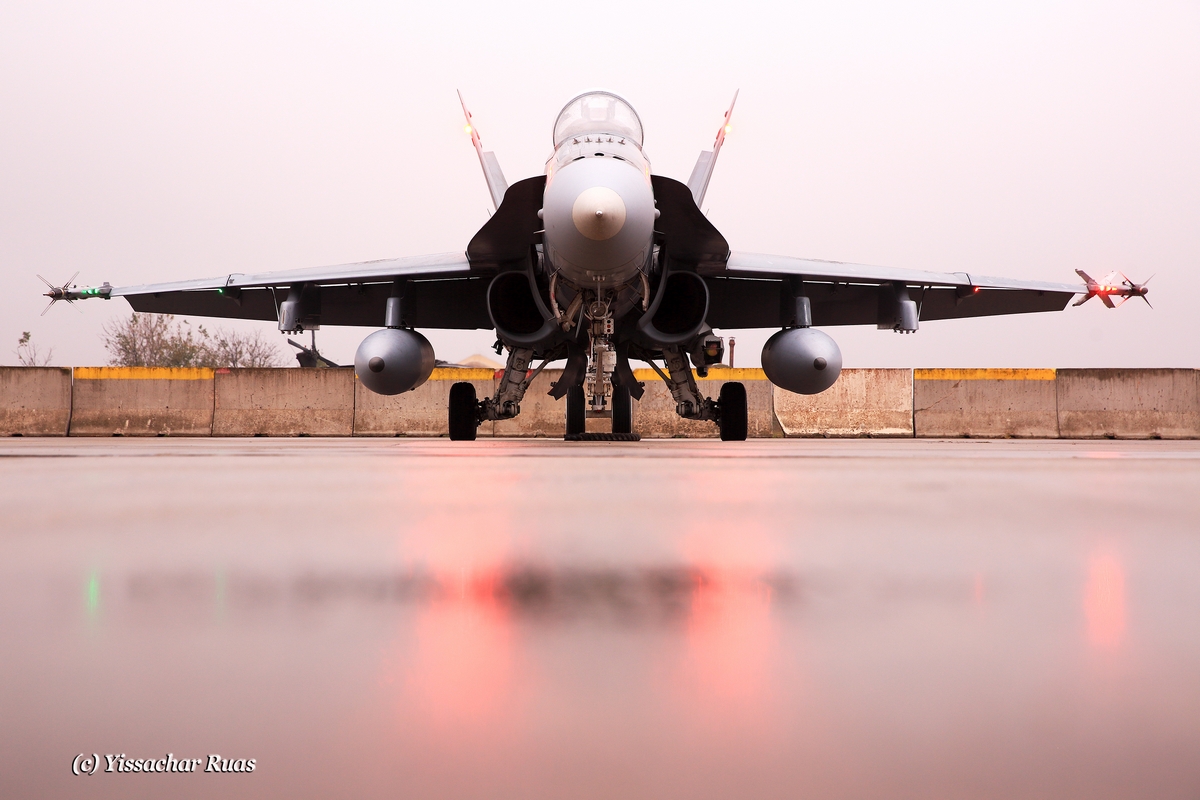 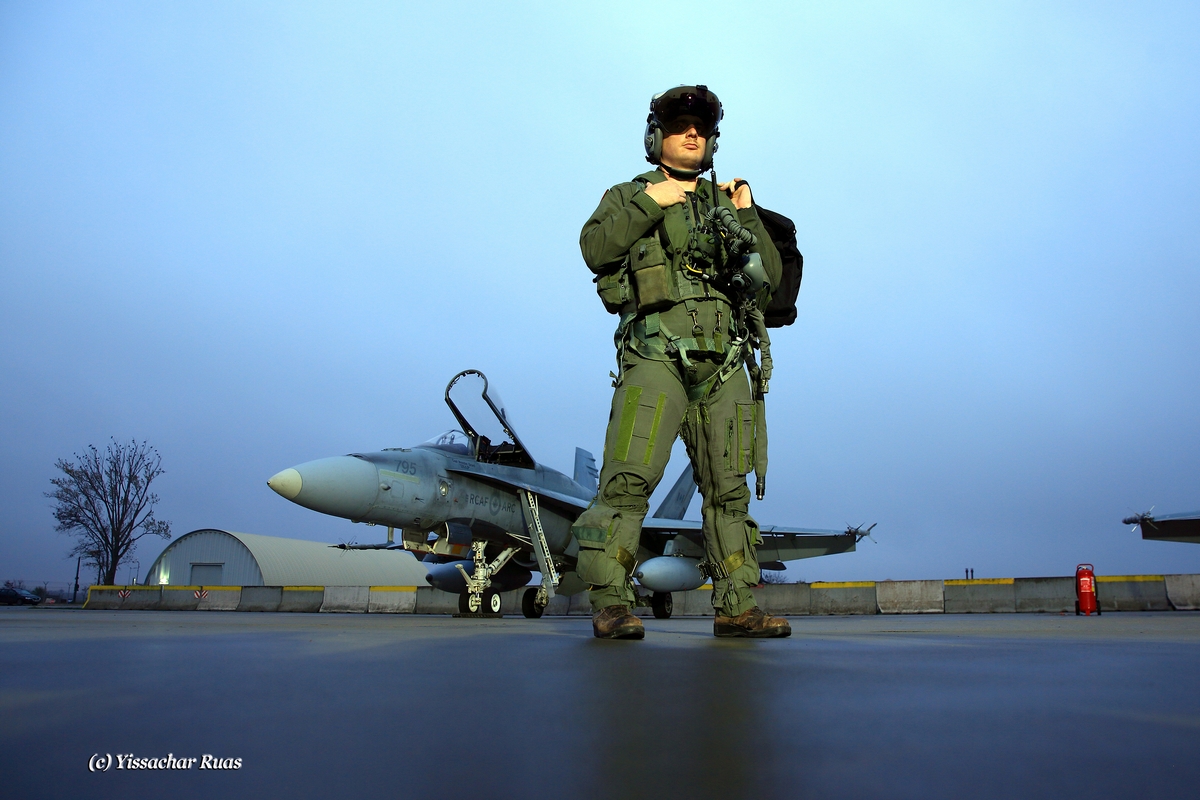 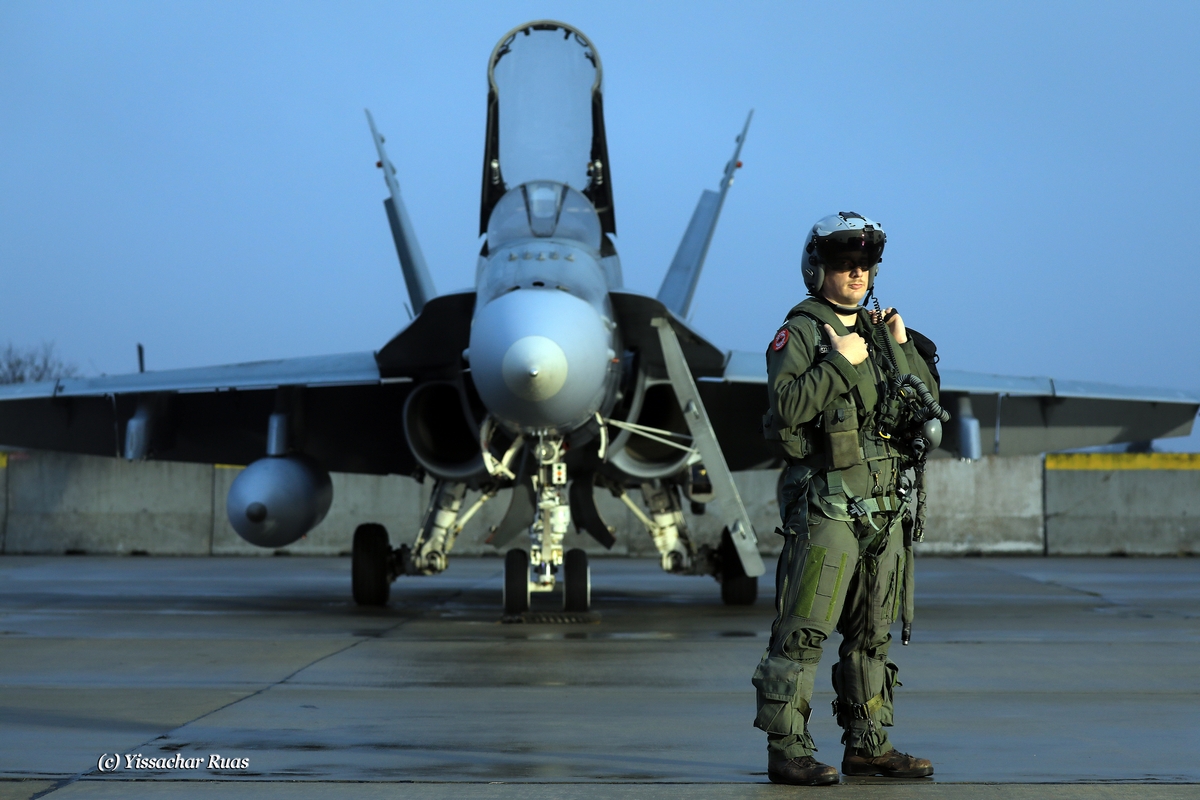