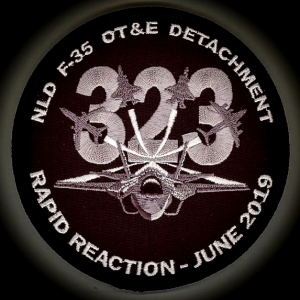 In June, based on the Rapid Raptor concept used by the United States Airforce, the Royal Netherlands Airforce, (RNLAF) sent two F-35A fighter aircraft, belonging to the 323 Test and Evaluation Squadron ( TES), towards the Netherlands to make a surprise attack at the Vlieland bombing range. With minimal support, the 2 fighters flew around 9000 miles towards the bombing range to perform bombdrops.

This Rapid Deployment, as the RNLAF is calling it, is part of the operational testing and evaluation phase and is aimed to verify the F-35’s ability to leave its home base and perform a surprise attack at great distance. Stated by a RNLAF spokesman: “The approach of Rapid Reaction Deployment is that a number of F-35’s can be deployed within 24 hours, self-supporting, flexible and worldwide to carry out missions, with support from tanker and transport units. This can be carried out in an environment with a high threat, day and night and in all weather conditions.

After their mission the planes flew towards Volkel Airbase to attend the Airforce Days. both airframes, with serials F-001 and F-008, arrived around just after sunset supported by one C17 which arrived one day earlier. F-35A with serial F-001 received special markings to commemorate the 70th anniversary of 323 TES.

The first two F-35’s are planned to arrive in the Netherlands at the end of October later this year. Leeuwarden airbase will be the first Dutch airbase to give home to the new 5th generation fighter. 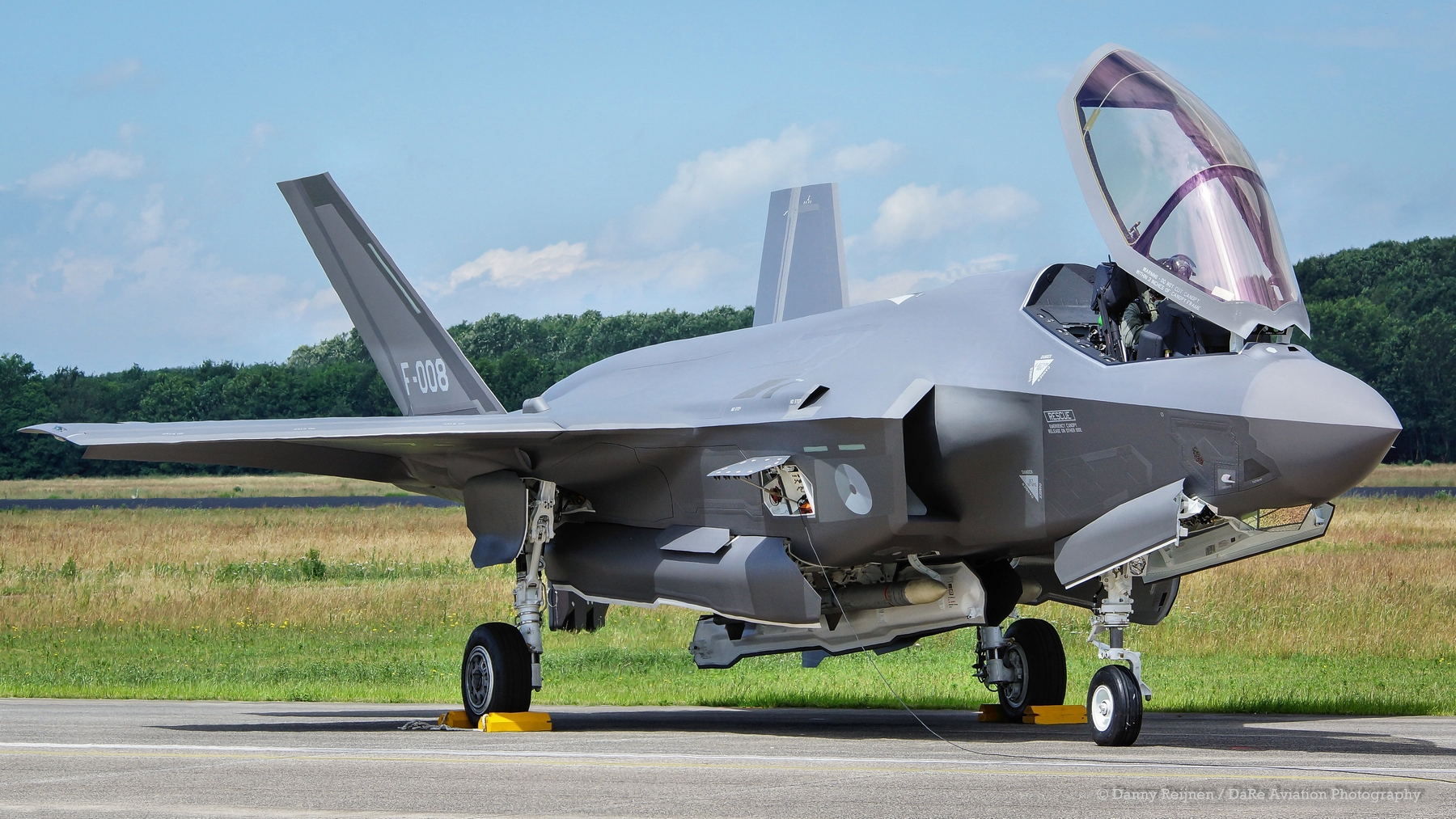 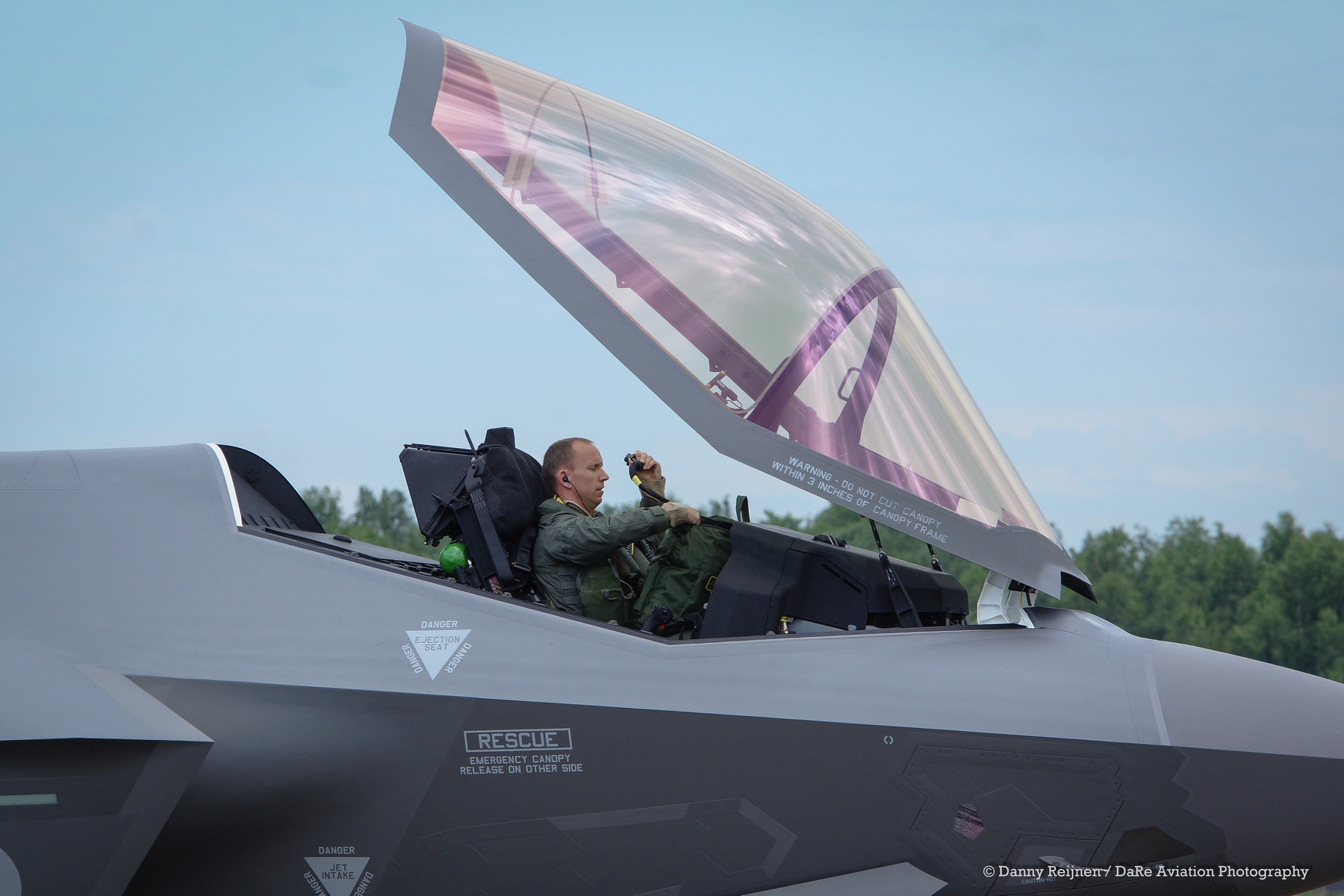 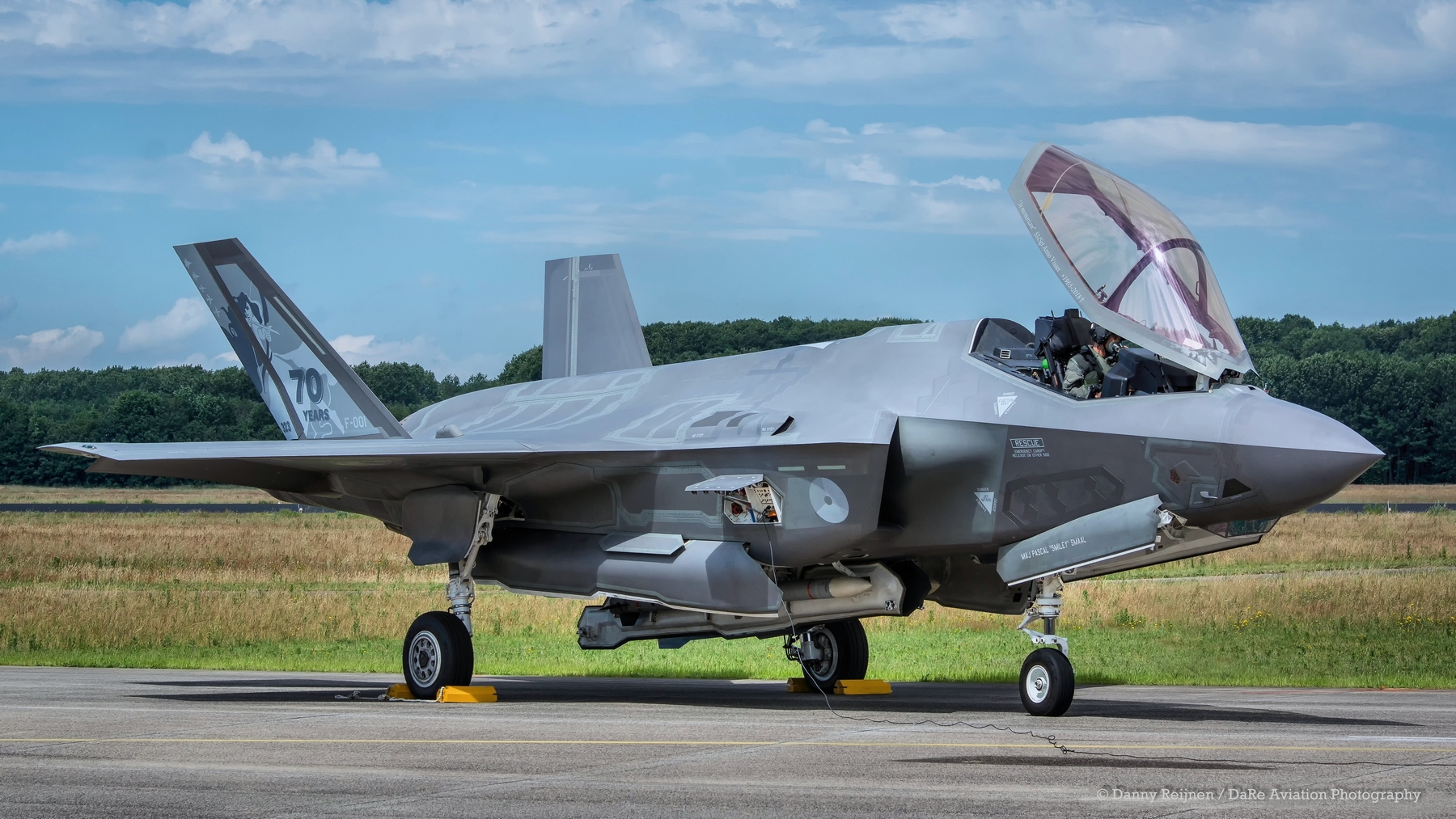 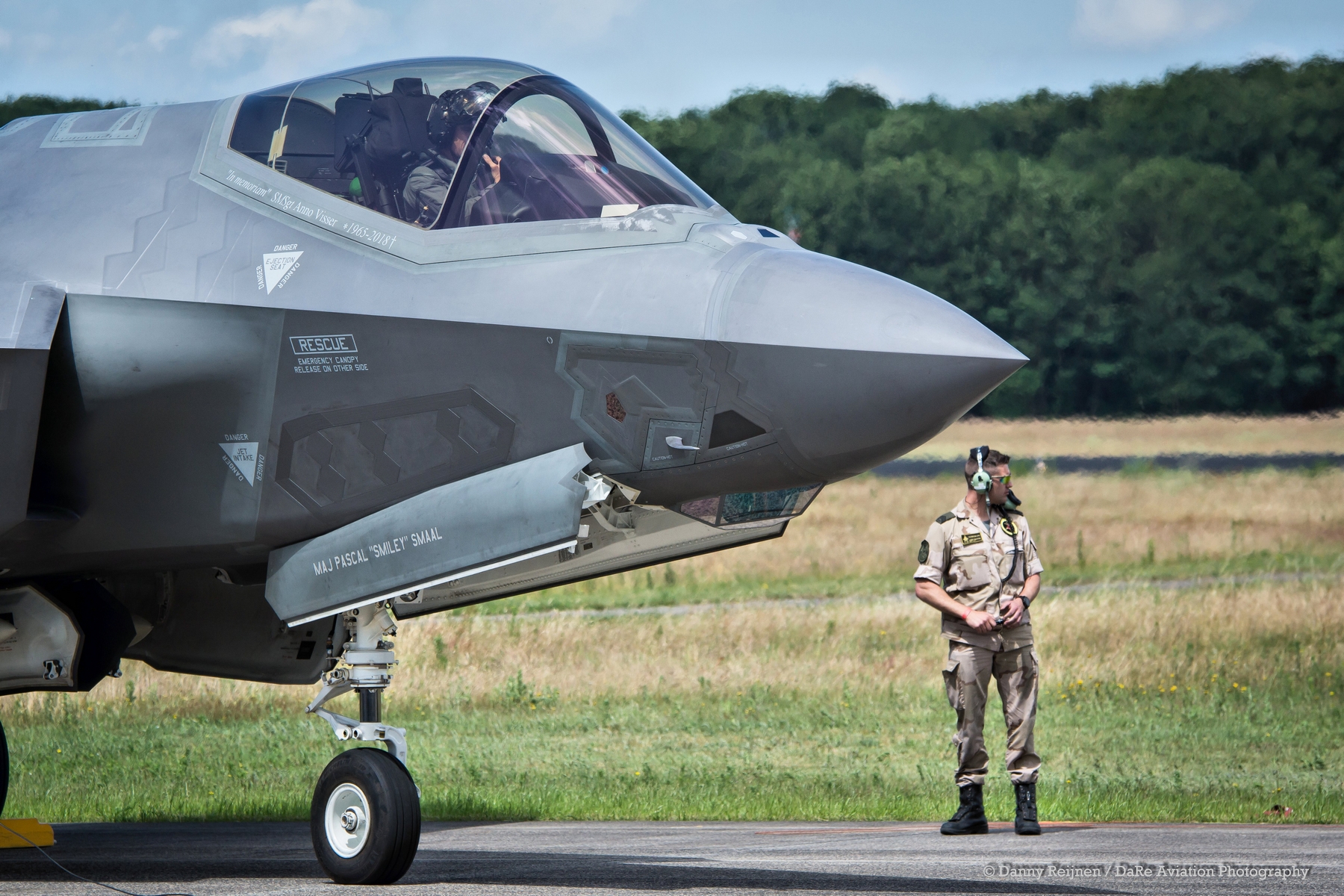 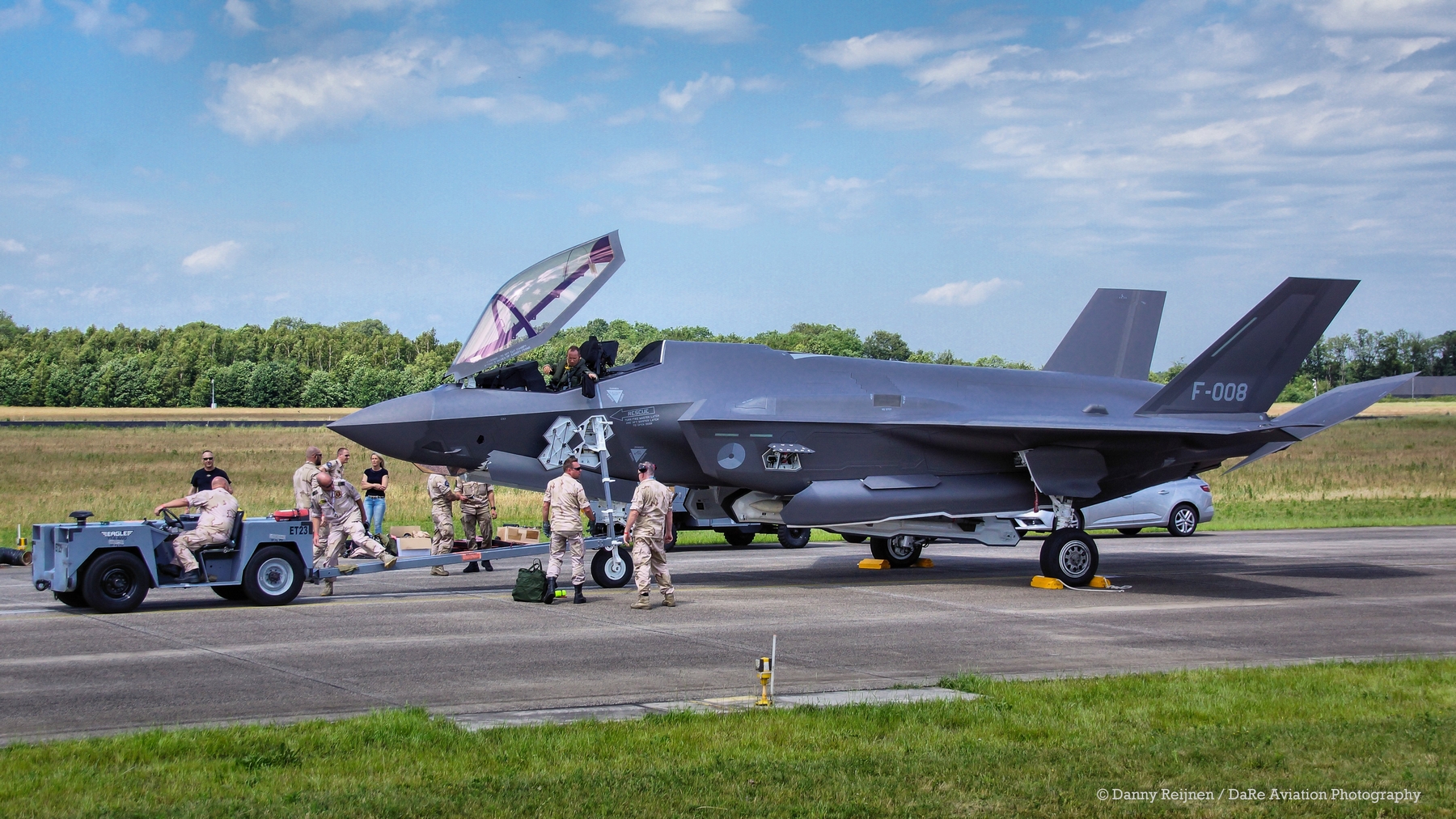 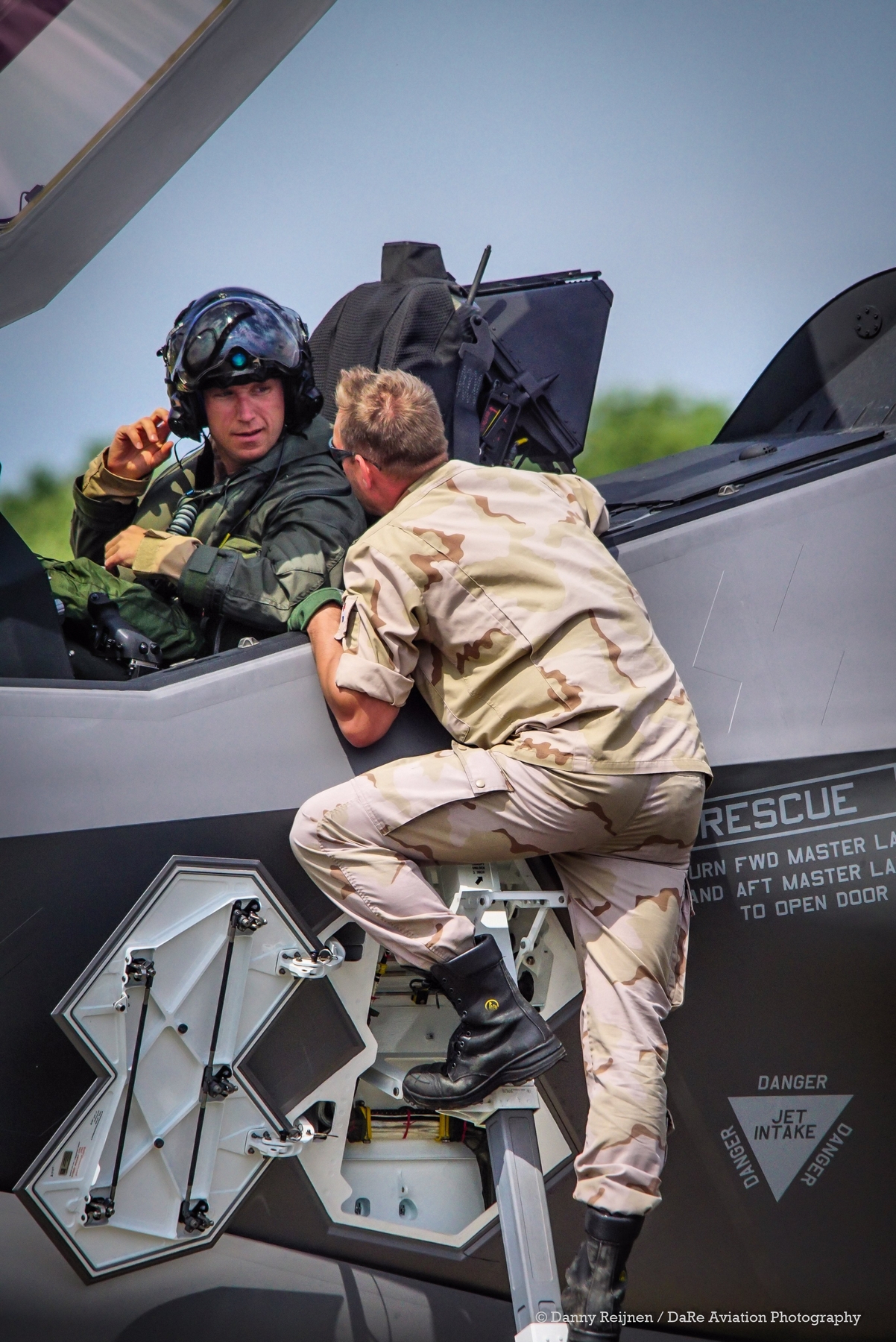