In the beginning of October, eight US Navy F/A-18’s and six US Air Force F-22’s landed in the United Kingdom, Europe. The Super Hornets landed at RAF Lakenheath at the end of the afternoon on October the 4th followed by six Raptors one day later. The F/A-18E/F’s all came from the USS Harry Truman (CVN-75), the carrier itself on its way to the harbour of  Portsmouth in the UK. The Super Bugs belonged to VFA-11 ‘Red Rippers’, VFA-81 ‘Sunliners’, VFA-136 ‘Knighthawks’ and VFA-211 ‘Checkmates’.

The Raptors all came from Langley Air Force Base, Virginia and belonged to the 1st Fighter Wing. The fighters of this short term deployment trained with U.S. allies and partners as a demonstration of U.S. commitment to European regional security. One main mission a day was flown with take-offs at the end of the morning and landings 1.5 hours later. The first days the package consisted of eight F-15C Eagles from the RAF Lakenheath based 493rd Fighter Squadron, six F/A-18E/F’s and four F-22’s supported by two or three KC-135 tankers from nearby based RAF Mildenhall. 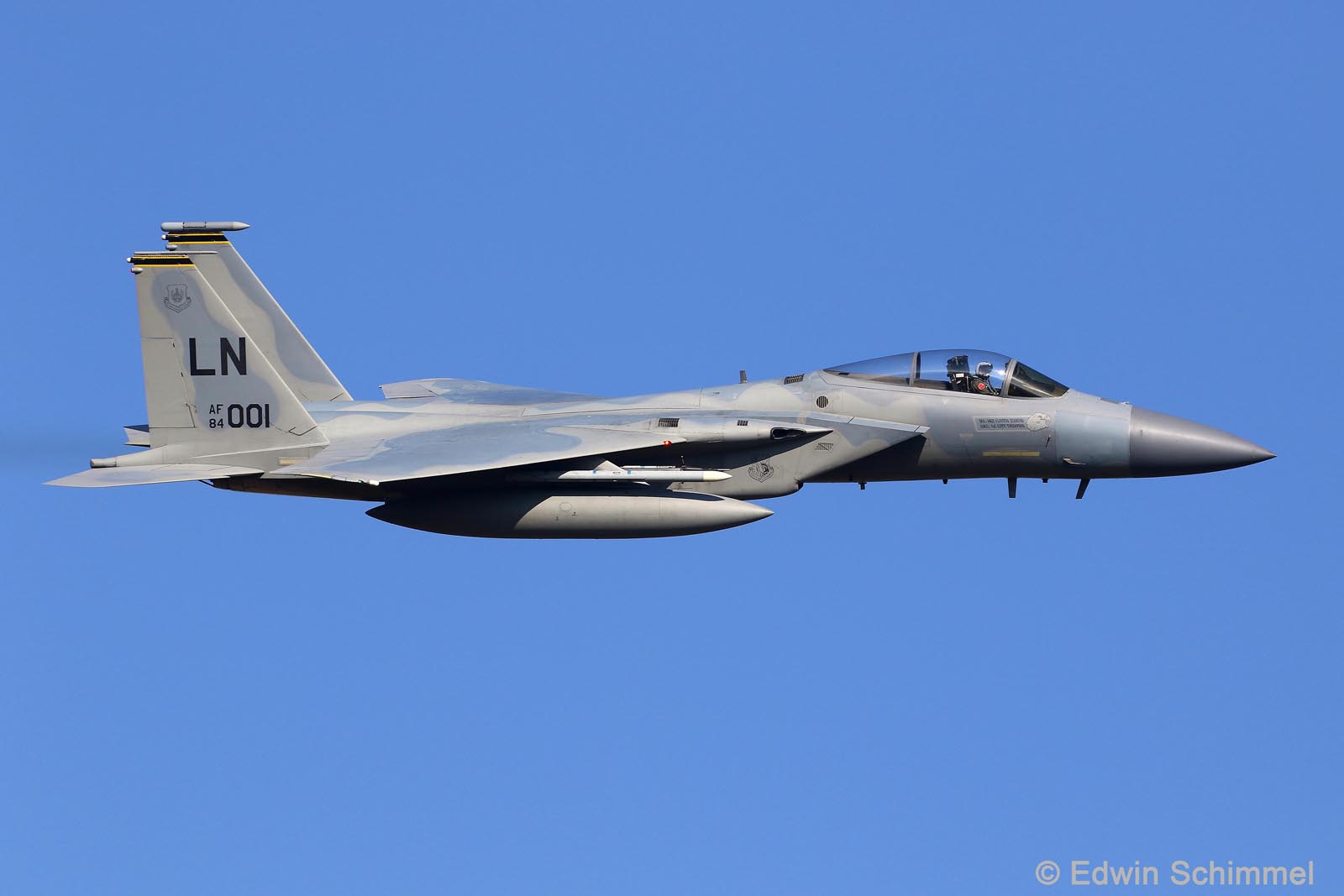 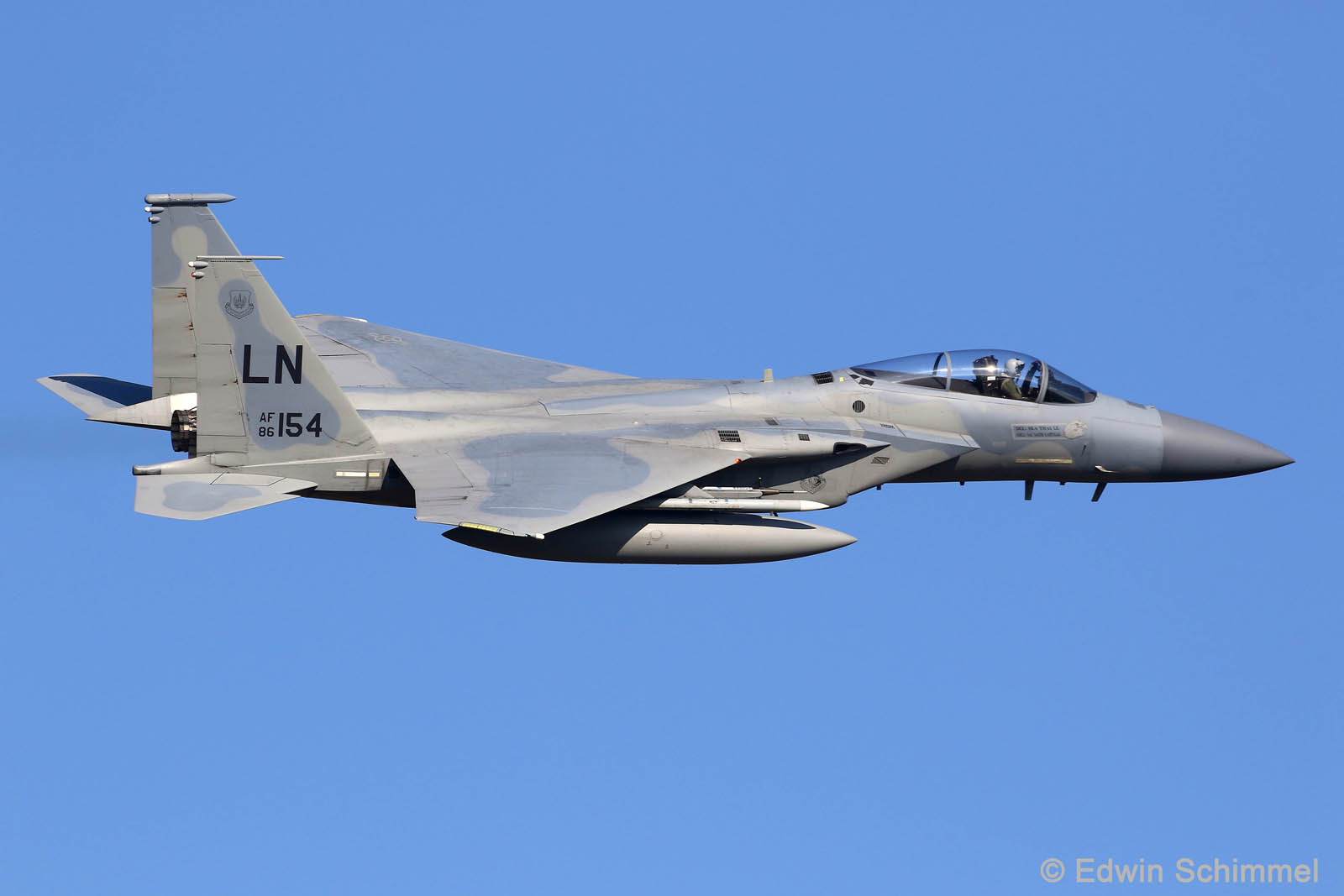 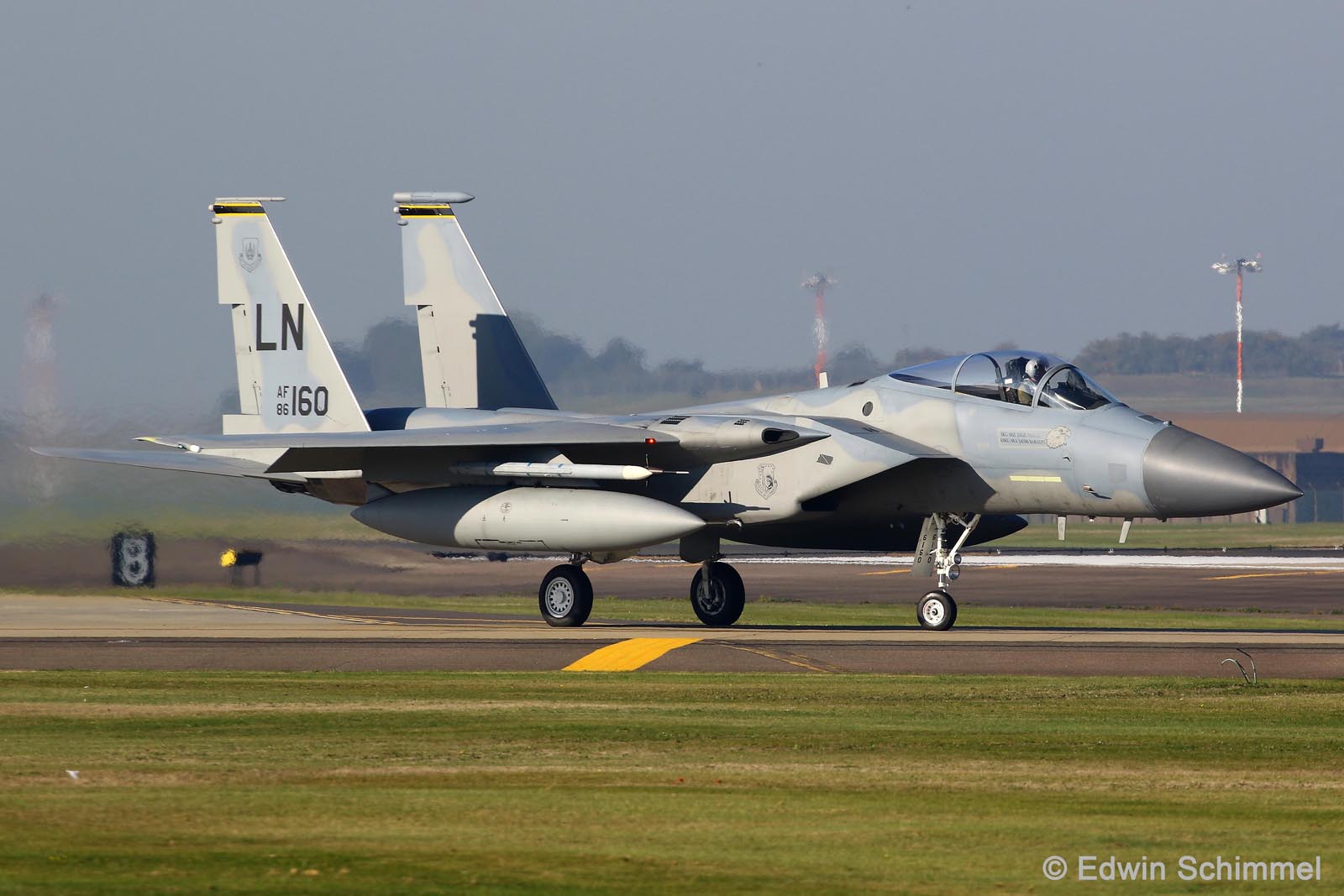 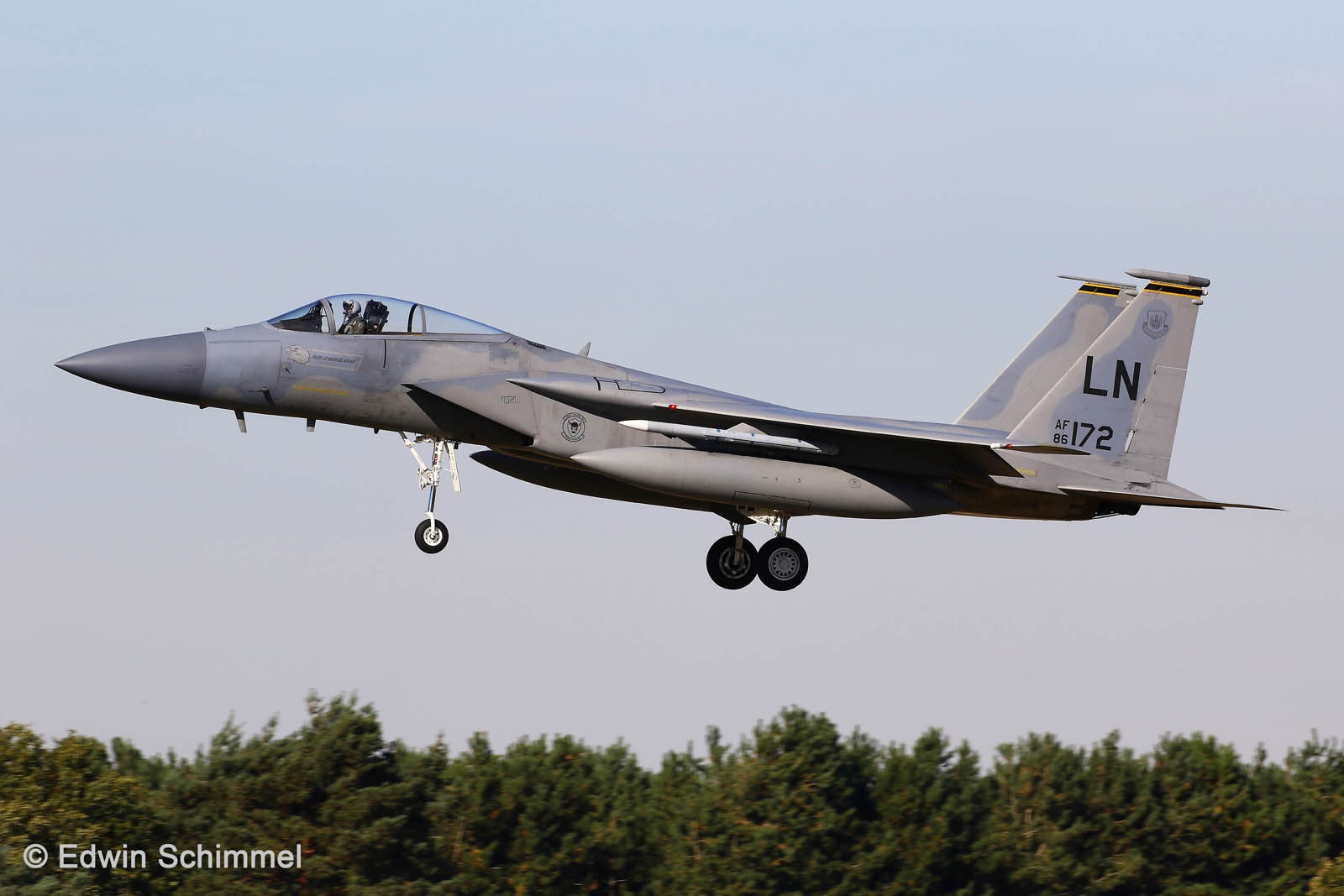 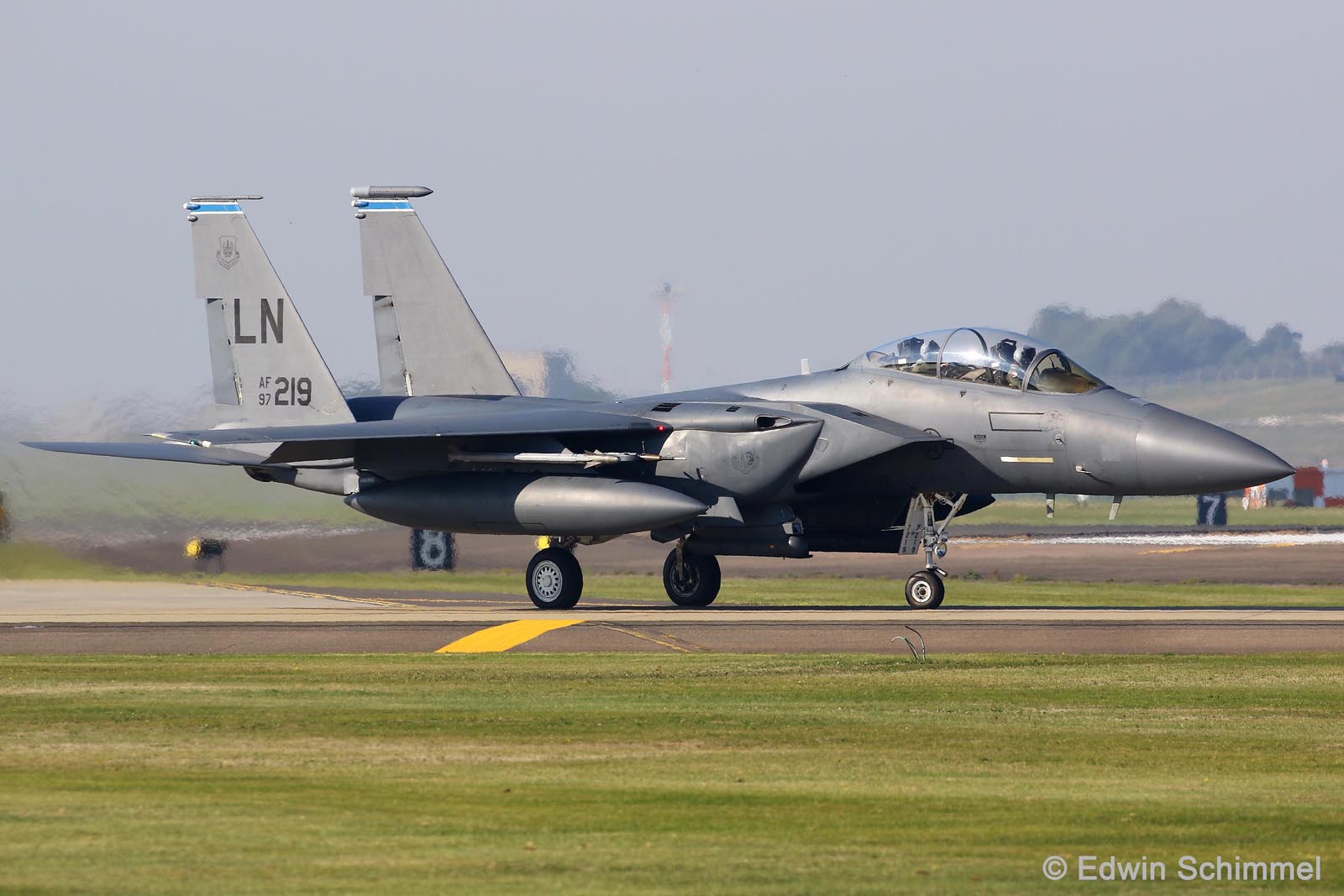 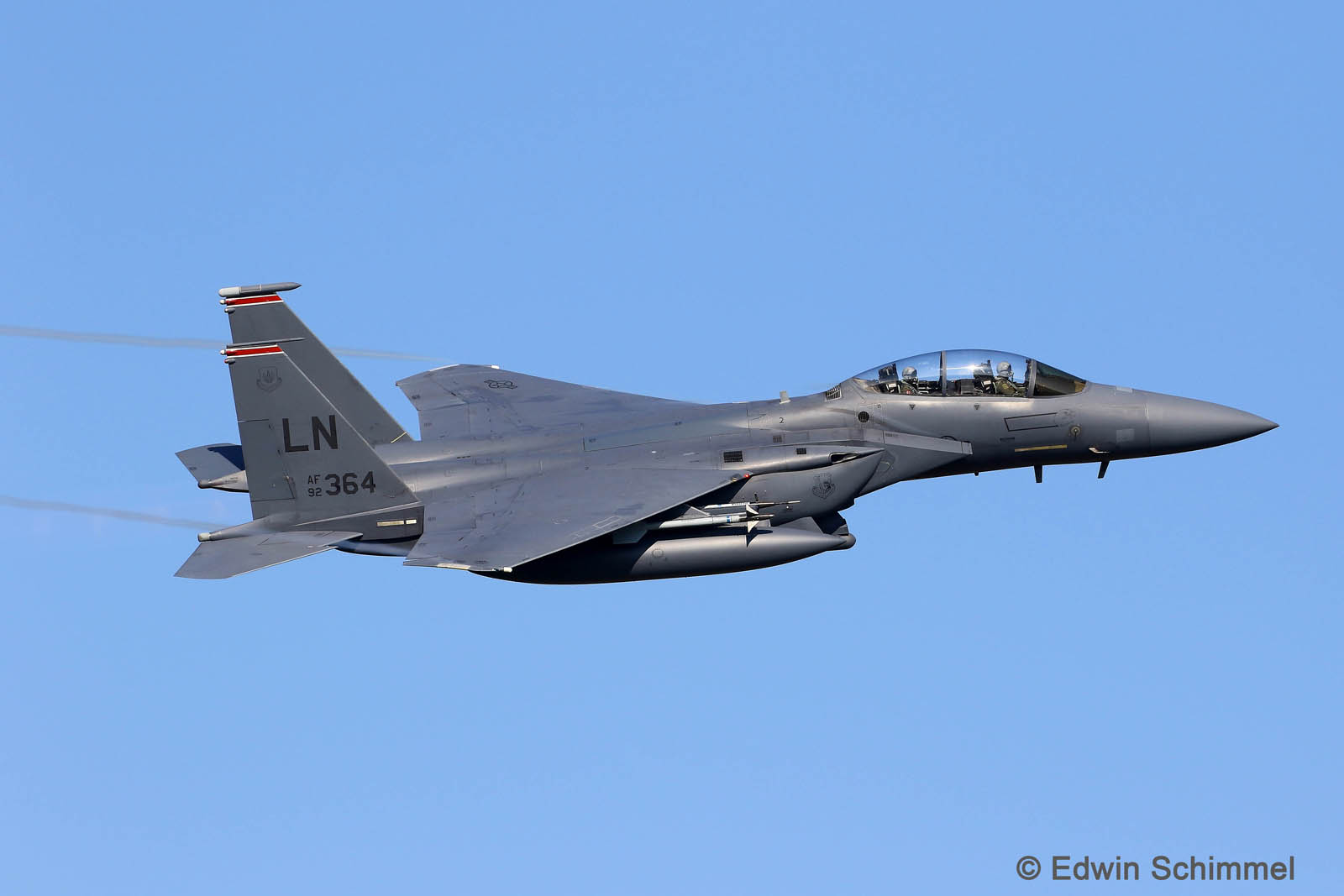 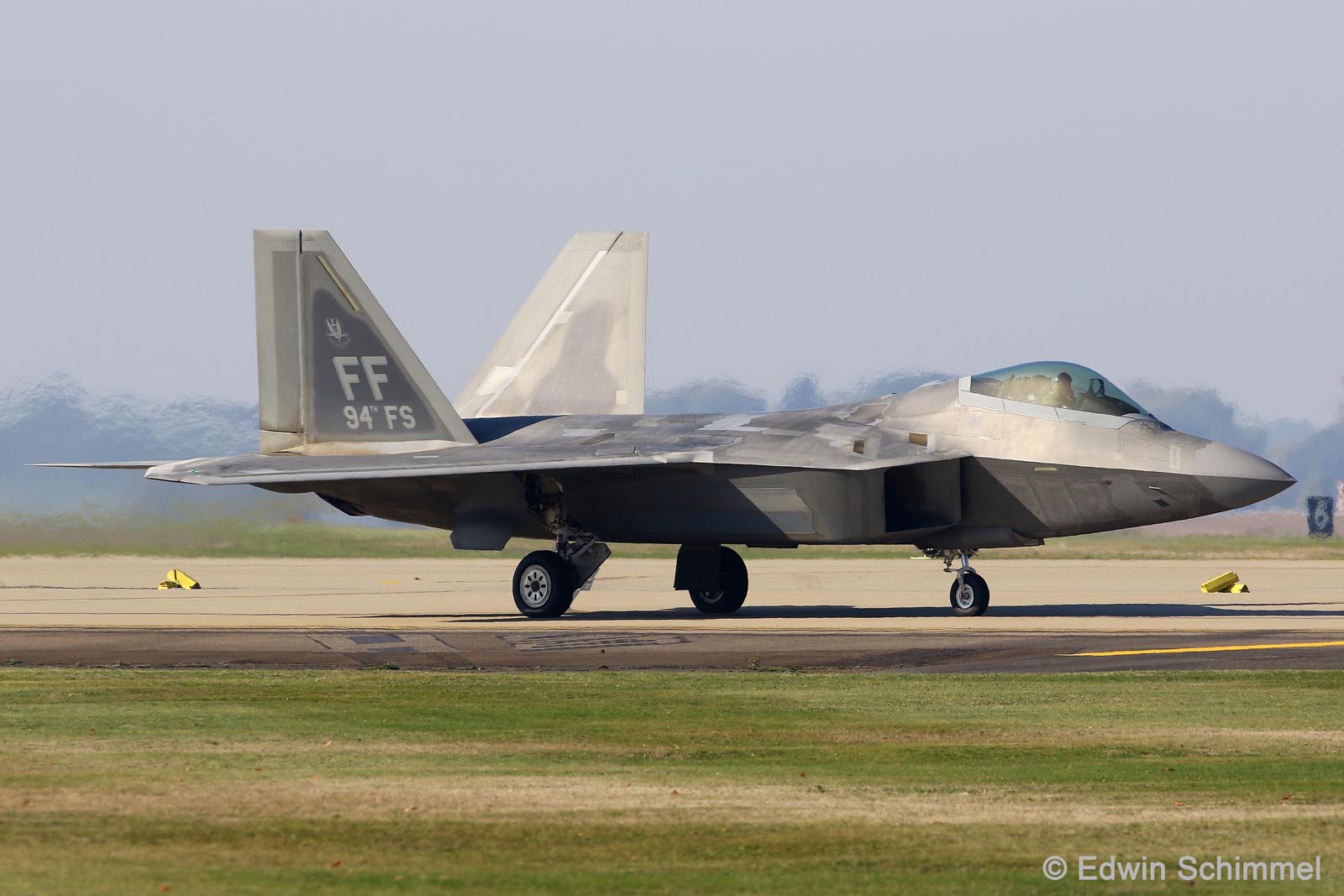 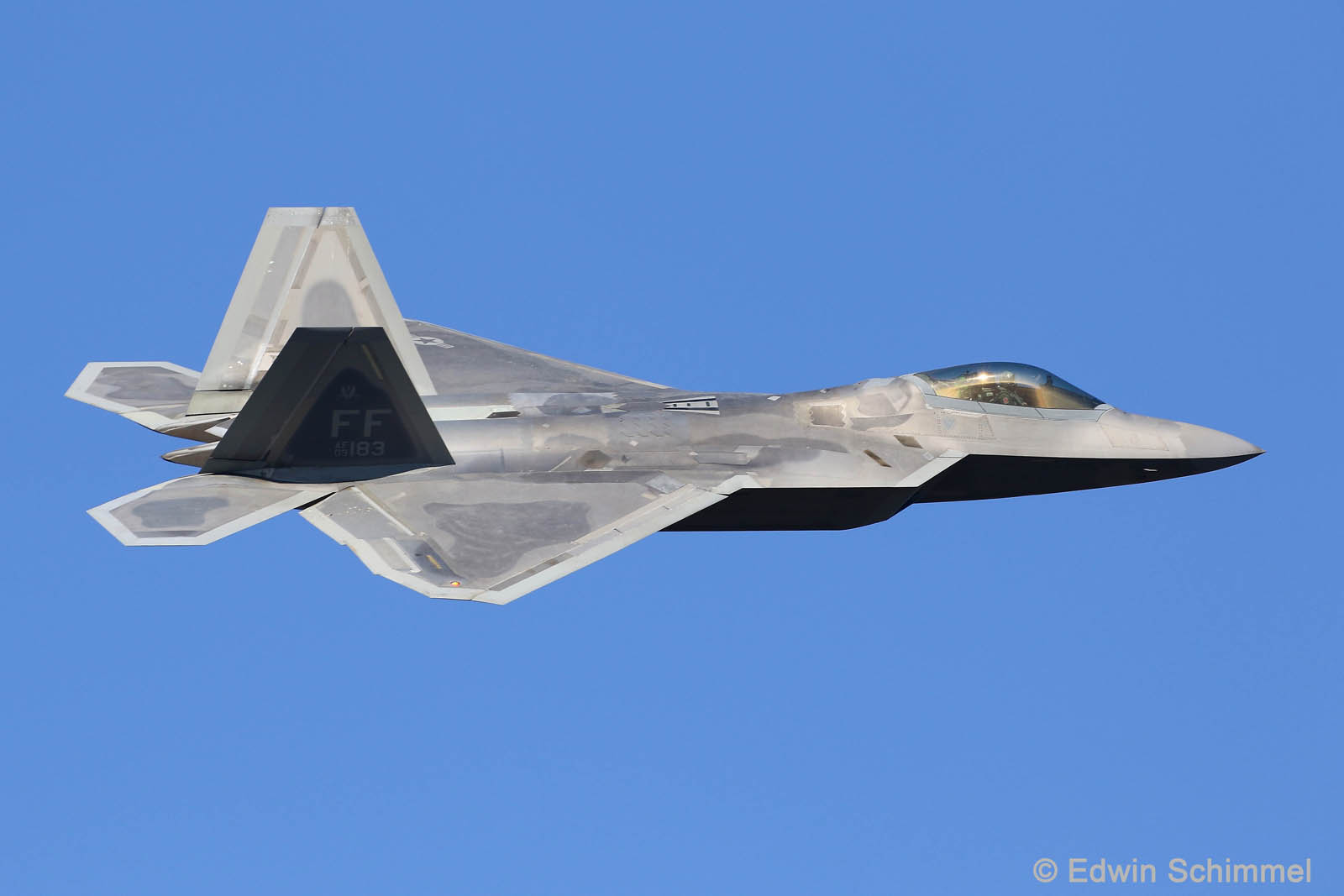 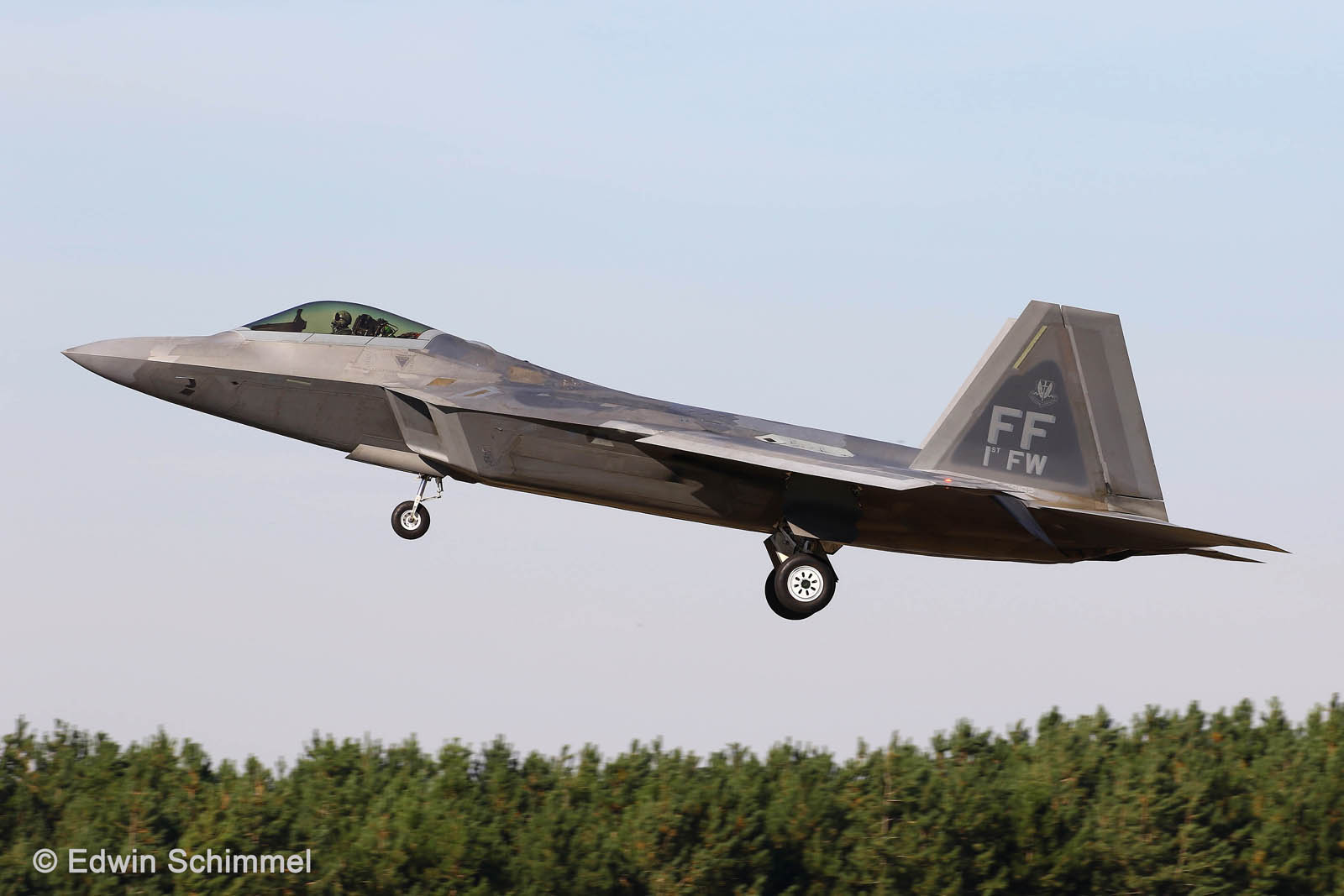 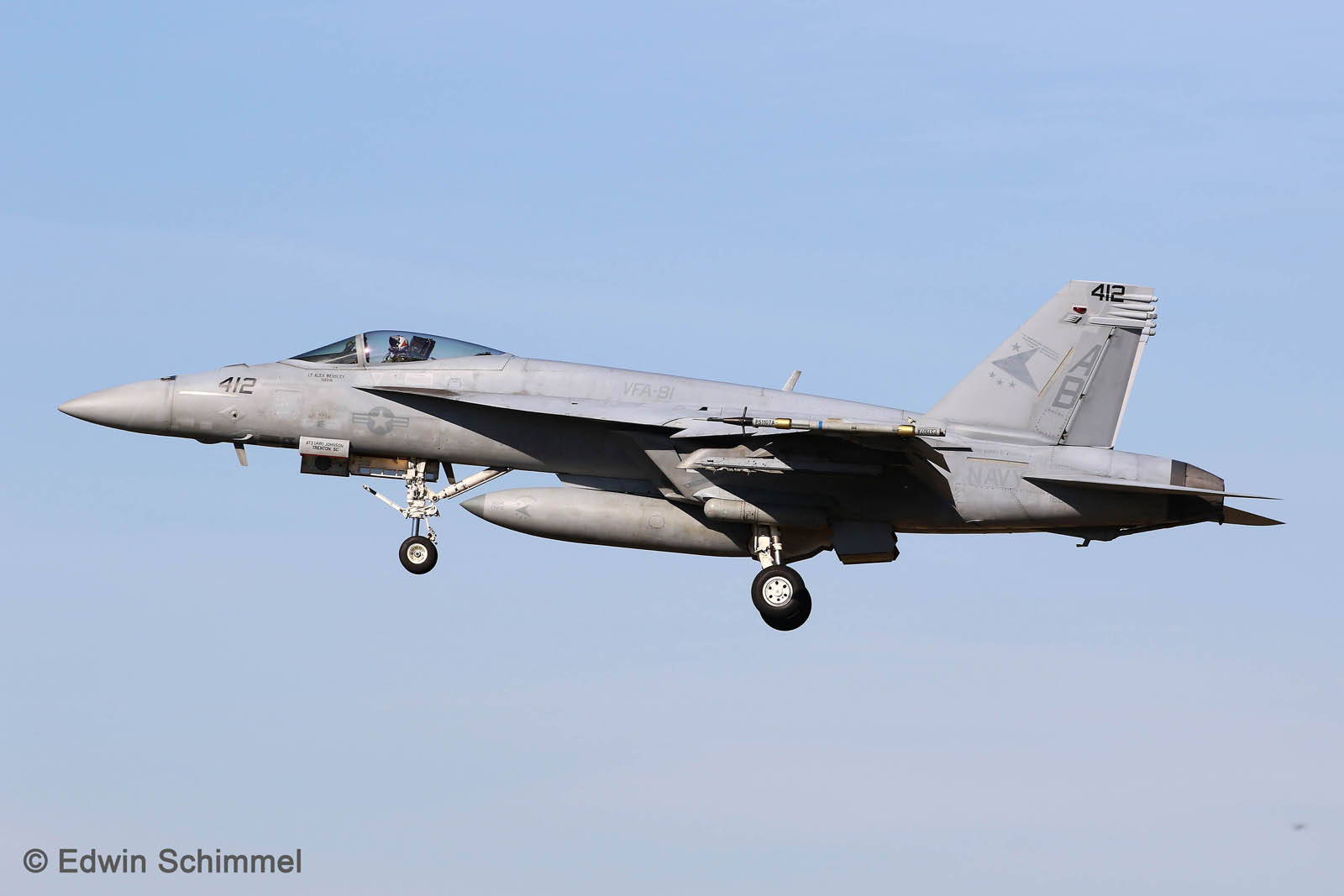 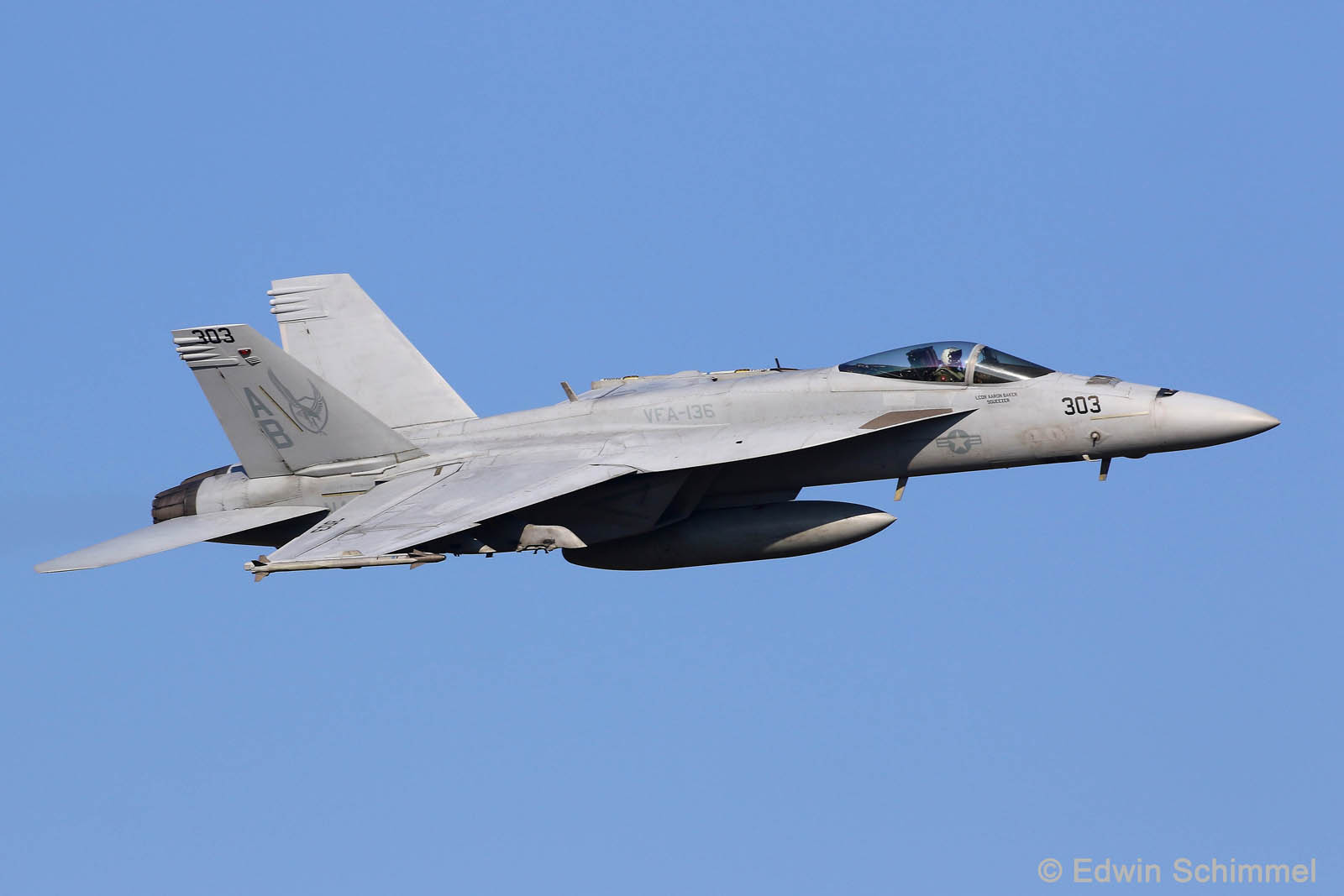 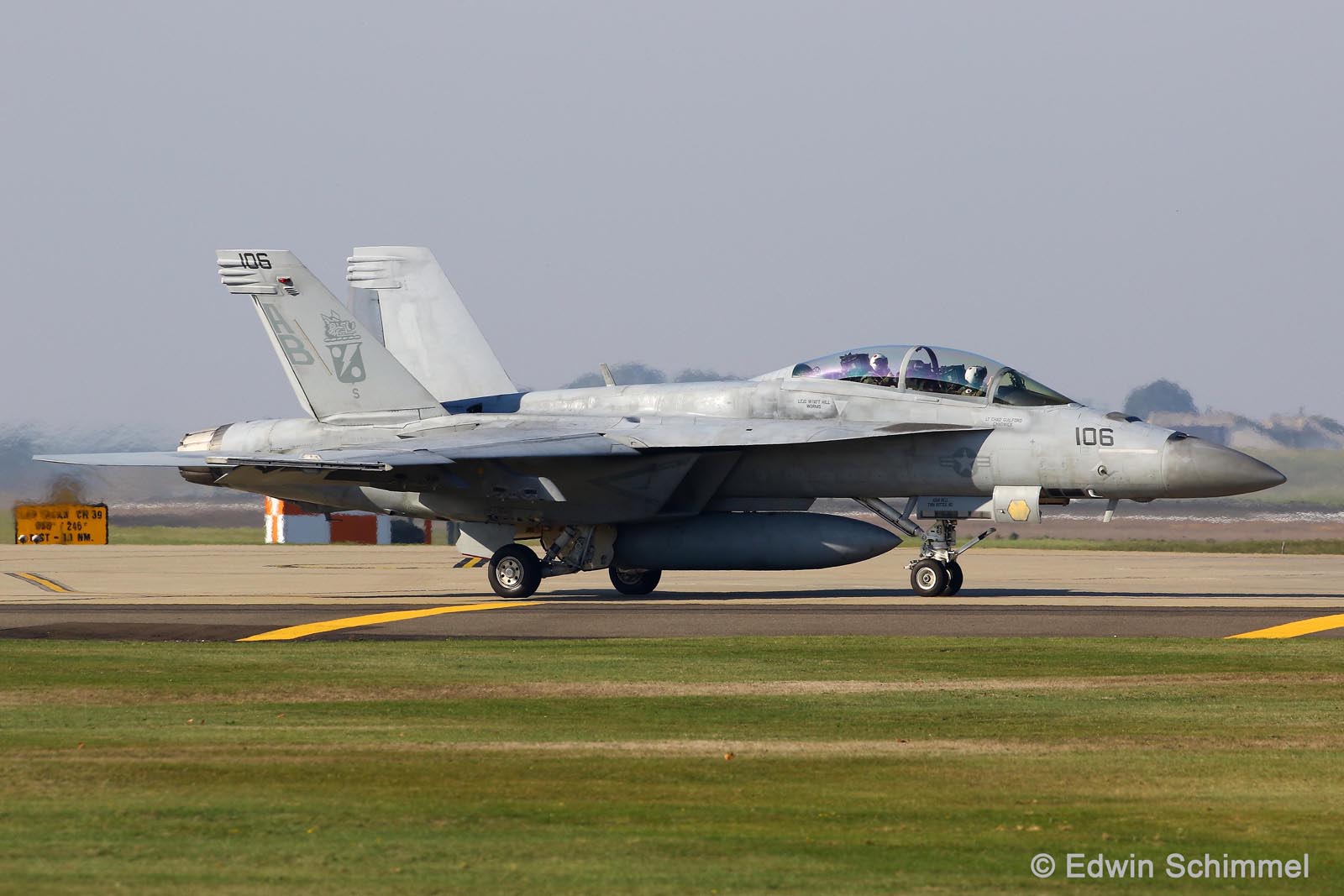 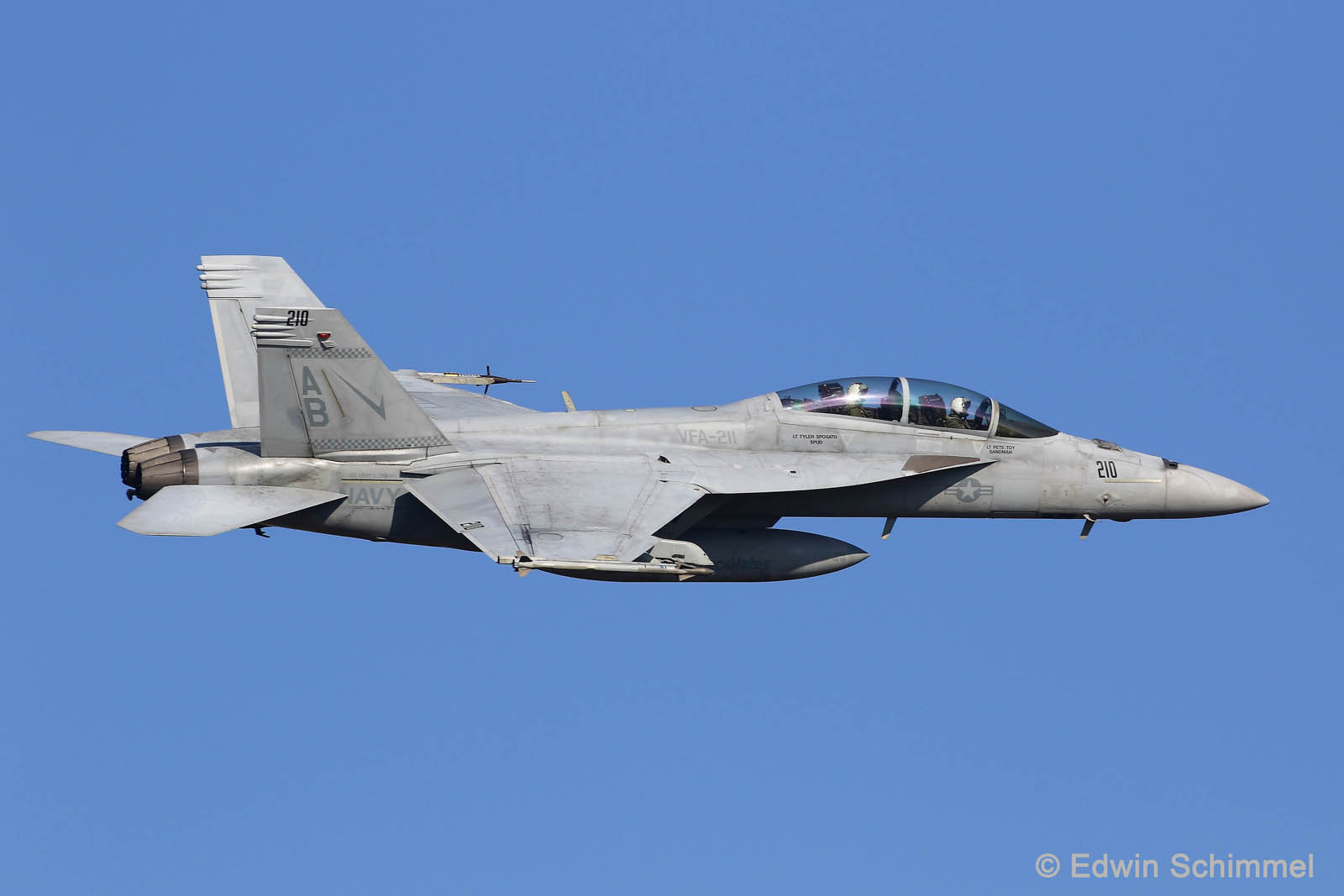 Edwin can be reached at: [email protected]