The Poseidon was deployed to Malaysia in support of the Operational Test and Evaluation of the P-8A as it is introduced to service. This deployment was a key milestone on the path to declaring Initial Operating Capability (IOC) for the aircraft and its system over the next 12 months after the RAAF accepted its first P-8A Poseidon in Canberra in November 2016.

The Poseidon’s predecessor, the AP‑3C Orion, has operated from RMAF Butterworth for a number of decades as part of the bilateral Malaysian and Australian Operation GATEWAY.

Operation GATEWAY is Australia’s enduring contribution to the preservation of regional security and stability in South East Asia. The operation provides maritime surveillance patrols in the North Indian Ocean and especially South China Sea where freedom of rights navigation has been the subject of much scrutiny lately.

Operation GATEWAY is a key element in the bilateral Defence relationship between Australia and Malaysia. The state of the art Poseidon is refining its ability to take over this surveillance role in 2018.

Commander of Surveillance and Response Group, Air Commodore Craig Heap said the successful first overseas deployment of the Poseidon was a significant step towards realising the full capability of the P-8A in an Australian context.

“Maritime surveillance in this part of the world has been a core mission of Number 92 Wing for decades with the Poseidon’s capabilities well suited to continue this role,” Air Commodore Heap said.

“The aircraft, the aircrew who operate it, and the maintenance and support teams that keep the jet flying, have all performed extremely well during the deployment.”

Following testing of the Poseidon’s ability to deploy and operate from forward bases on the north and north-west Australian mainland in April, this deployment to RMAF Butterworth marks the first time a RAAF P-8A Poseidon has operated from an overseas environment since the first aircraft arrived in November 2016.

Missions flown by the aircraft included patrols in the Northern Indian Ocean and South China Sea aimed at testing and refining how the P-8A will be operated in those environments. Each mission utilised the Poseidon’s advanced sensor suite and data connectivity.

During each mission the aircraft conducted routine maritime surveillance on merchant and naval shipping along some of the world’s busiest shipping routes.

“With this overseas deployment complete, the next step from June through to July will be the completion of the operational evaluation of the Poseidons’s Search and Rescue capability. This will be another important step as we move toward declaring Initial Operational Capability of the P-8A system,” Air Commodore Heap said.

The Poseidon has been coming along in leaps and bounds since being delivered in 2016, couple weeks ago the P-8 assisted in the types first in RAAF service in a search and rescue mission, when an aircraft on a routine training mission responded to a mayday call from a stricken dolphin cruise boat.

The RAAF P-8A, callsign ‘Blackcat 20’, intercepted the mayday call and assisted the rescue of the MV Port Princess‘s four crew by providing communications assistance and relaying realtime imagery of the stricken vessel to the Australian Maritime Safety Authority’s Rescue Coordination Centre in Canberra.

The crewmembers were rescued by a fishing boat from Port Macdonnell, before the Port Princess, which was in transit from Port Adelaide to a new owner in Victoria, sank.

“This is the first search and rescue response completed by the P-8A Poseidon since the aircraft’s arrival into Australia last November. The Poseidon is still undergoing test and evaluation activities before a formal introduction into service,” executive officer for No. 92 Wing, Wing Commander Brett Williams, said in a statement.

Twelve P-8As are on order for the RAAF (with a further three expected to be acquired to take the total fleet to 15). The P-8As are due to be equipped with a search and rescue kit which will include air droppable inflatable rafts and survival supplies. A tender for the SAR rescue kit for the RAAF’s P-8As, which closed in February 2016, had a planned ‘timeframe for delivery’ of the first quarter of 2018. 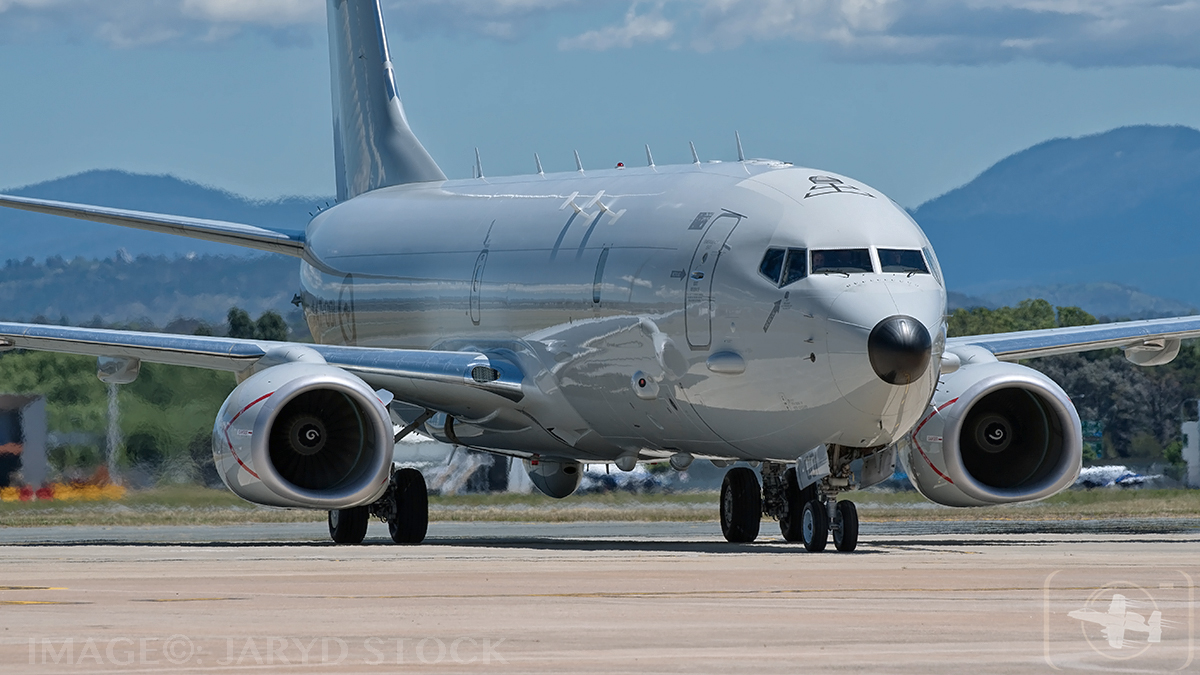 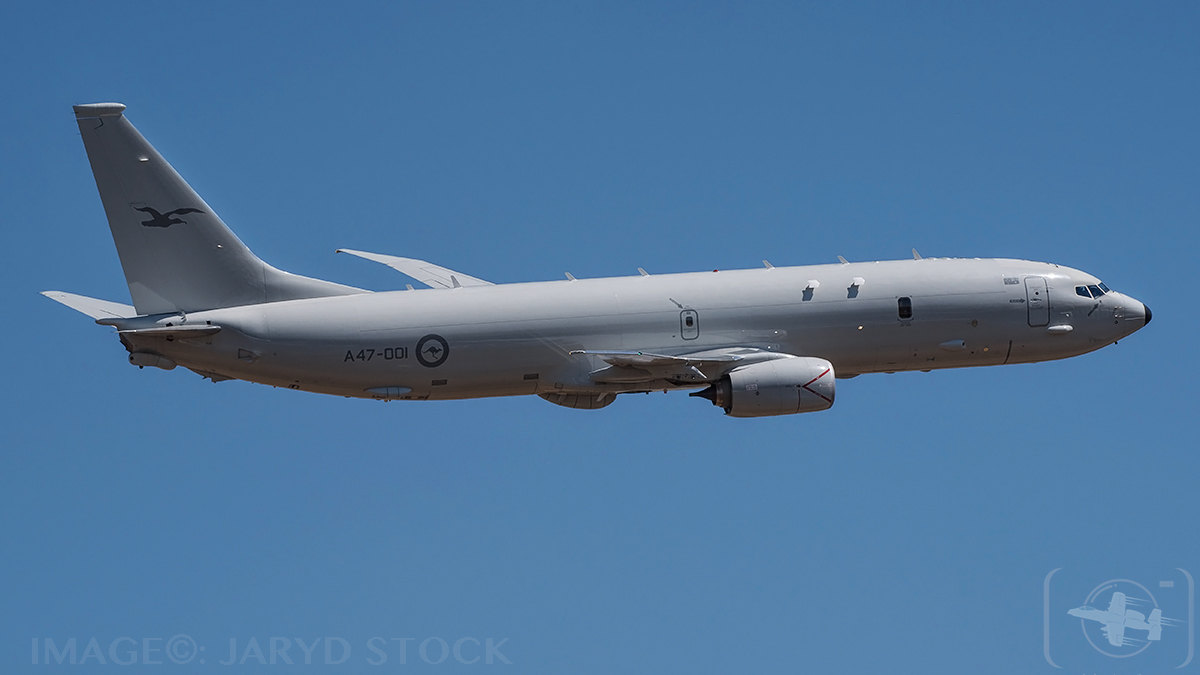