LIGHTNING OVER THE HARBOUR

F-35A Lightning II kick off celebrations for the 100th year of the Royal Australian Air Force with flypast of Sydney Harbour on Australia Day.

Two Royal Australian Air Force F-35A Lightning II based at RAAF Base Williamtown will fly over Sydney Harbour in support of Australia Day celebrations held on the 26th of January.

The flyover will provide an opportunity for the public to view the RAAF’s newest fifth-generation aircraft which is a cornerstone of Australia’s air combat capability, along with the F/A-18F Super Hornet and EA-18G Growler.

The flypast at this stage is speculated for around midday, and after witnessing the F/A-18 Hornet flypasts in the past its thought that the F-35’s will enter the harbour from the east in between North and South Head and fly in a Westerly direction flying past the Sydney Opera House and over the Sydney Harbour Bridge.

The best way to view the flypast will be via the telecast of the Sydney Harbour celebrations. Details will be available at: https://www.australiaday.com.au/

A Defence spokesman stated to APD, “This will be the first public appearance of the F-35A since Initial Operational Capability was declared on 28 December 2020, signalling the fleet’s ability to deploy. This critical milestone was reached after two years of rigorous testing to assess the aircraft and system performance.”

“In addition to viewing the technology, flying activities also provide the public with the opportunity to witness RAAF’s highly skilled and dedicated pilots practice core military aviation skills such as precision-timed formation flying.”

A lot of planning has been given into preparing for and conduct this flypast. The pilots will be required to undertake route planning preparation at approved flight levels that will be specified on the day as a Temporary Restricted Airspace requirement will be initiated on the day to safely manage various aircraft that will be flying over the Harbour both civilian and military, as well as desktop practice and simulator practices to be undertaken prior to the actual event.

When flypasts like this occur highlighting various assets of the Australian Defence Force to the public, the two F-35’s on display will also showcase the efforts of the entire F-35 team from 81 Wing based at Williamtown that has prepared the aircraft for the enjoyment of those looking on from the harbour.

The Defence spokesman went on to say that “They (RAAF air and ground crews) are a testament to the entire team required behind the scenes to generate Australian air power.”

The Royal Australian Air Force is proud to participate in these Australia Day celebrations as it begins its Centenary year, while showcasing a Defence asset that will provide air combat capability for the next 30 years. 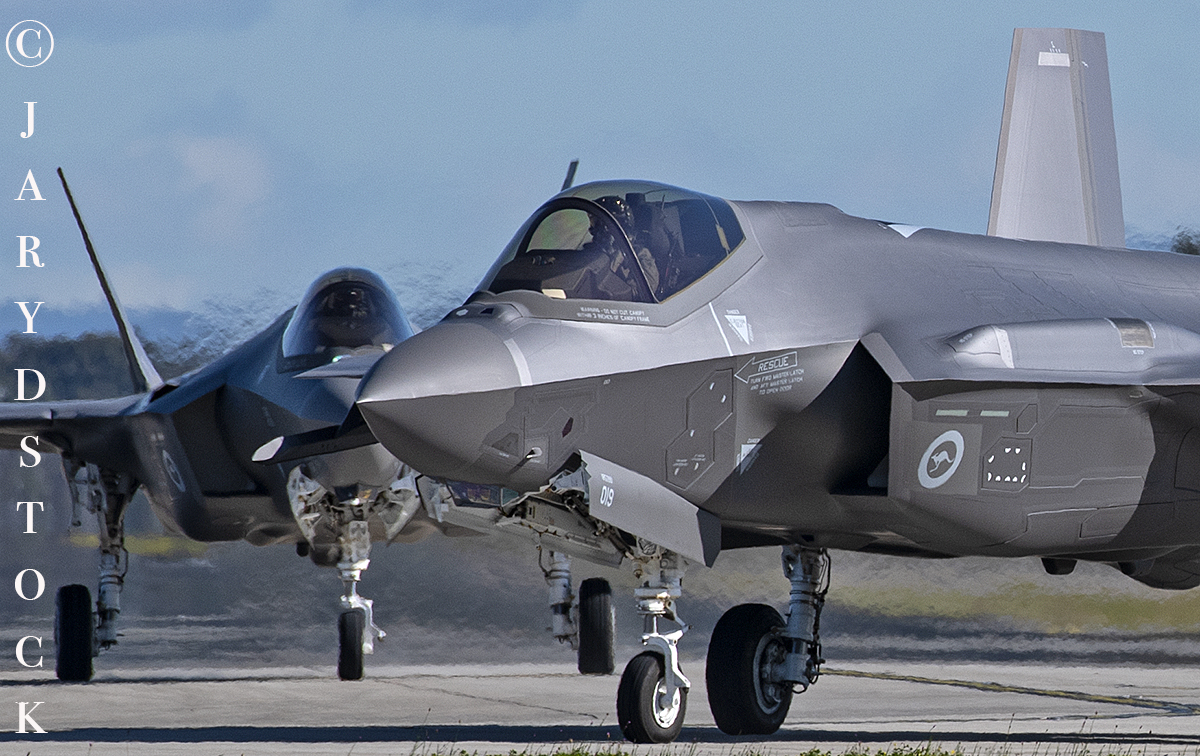 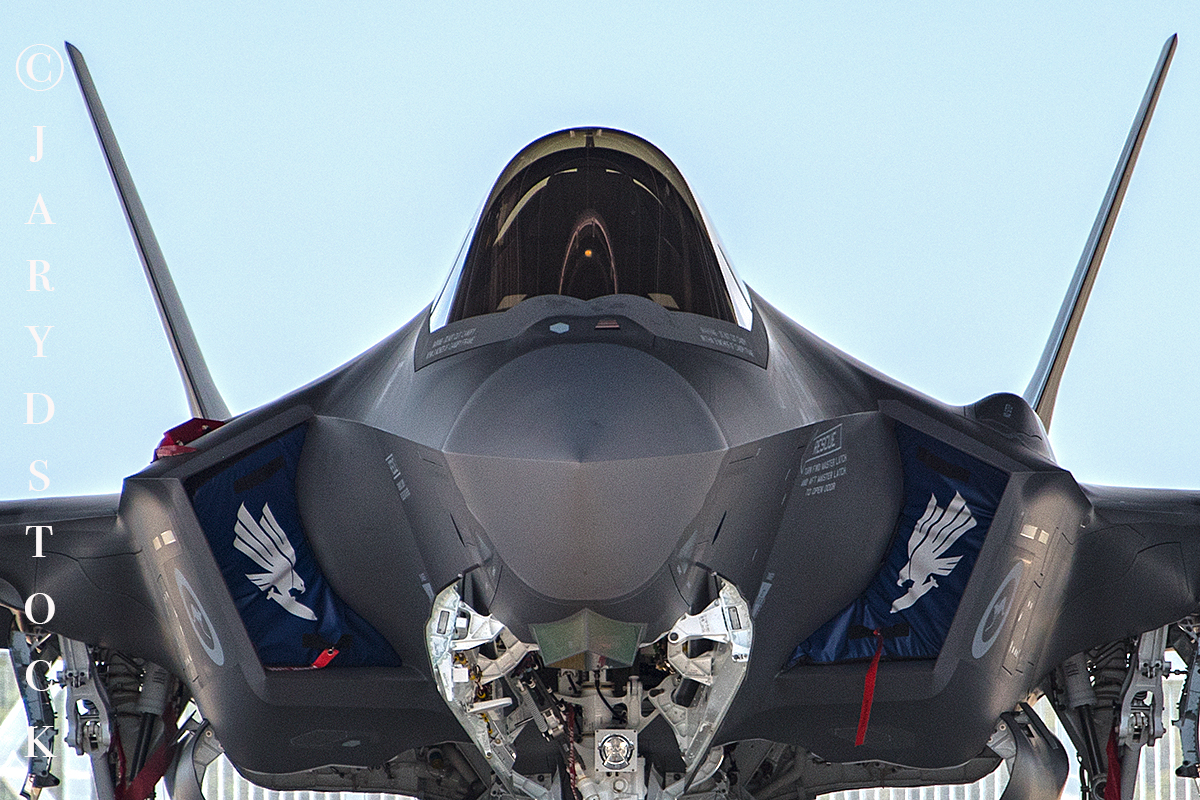 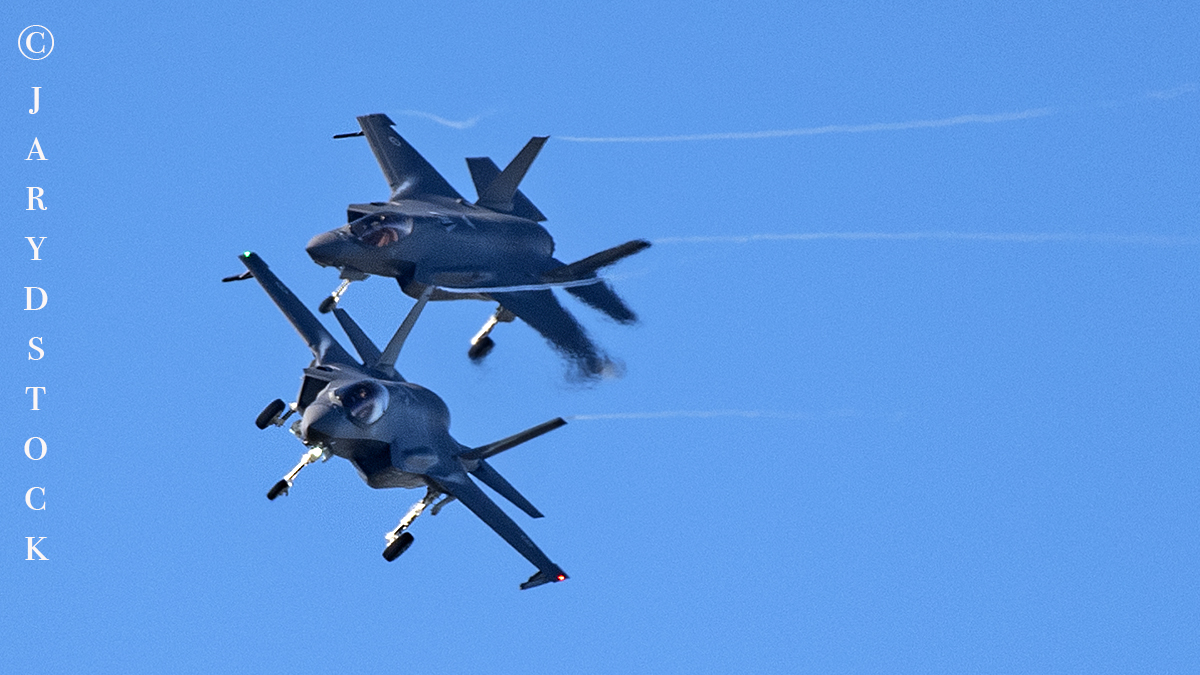