Australia has taken delivery of the next three F-35A aircraft from Lockheed Martin.

Minister Payne said our F-35 program is on track to provide Australia with a fifth generation aircraft at the forefront of air combat technology.

“The stealthy, advanced F-35A is a step change in the Australian Defence Force’s capabilities, giving Australia an edge against the emergence of advanced capabilities in our region.”

“Australia is the first international partner to accept jets with Block 3F capability, and this is another key step towards introducing the aircraft into service before its arrival in Australia in December this year.”

Minister Pyne said this is another significant point in the Joint Strike Fighter program.

“Australia now has five aircraft at Luke Air Force Base in Arizona, USA, where our pilots are currently training. Five more aircraft are scheduled for delivery by the end of 2018.

“More than 50 Australian companies have directly shared in more than A$1 billion in production contracts to date, providing further opportunities to small and medium Australian businesses which benefit through supply chain work.

The Australian Government is investing in 72 F-35A Lightning II aircraft to replace the current fleet of 71 ageing F/A-18A/B Classic Hornets. 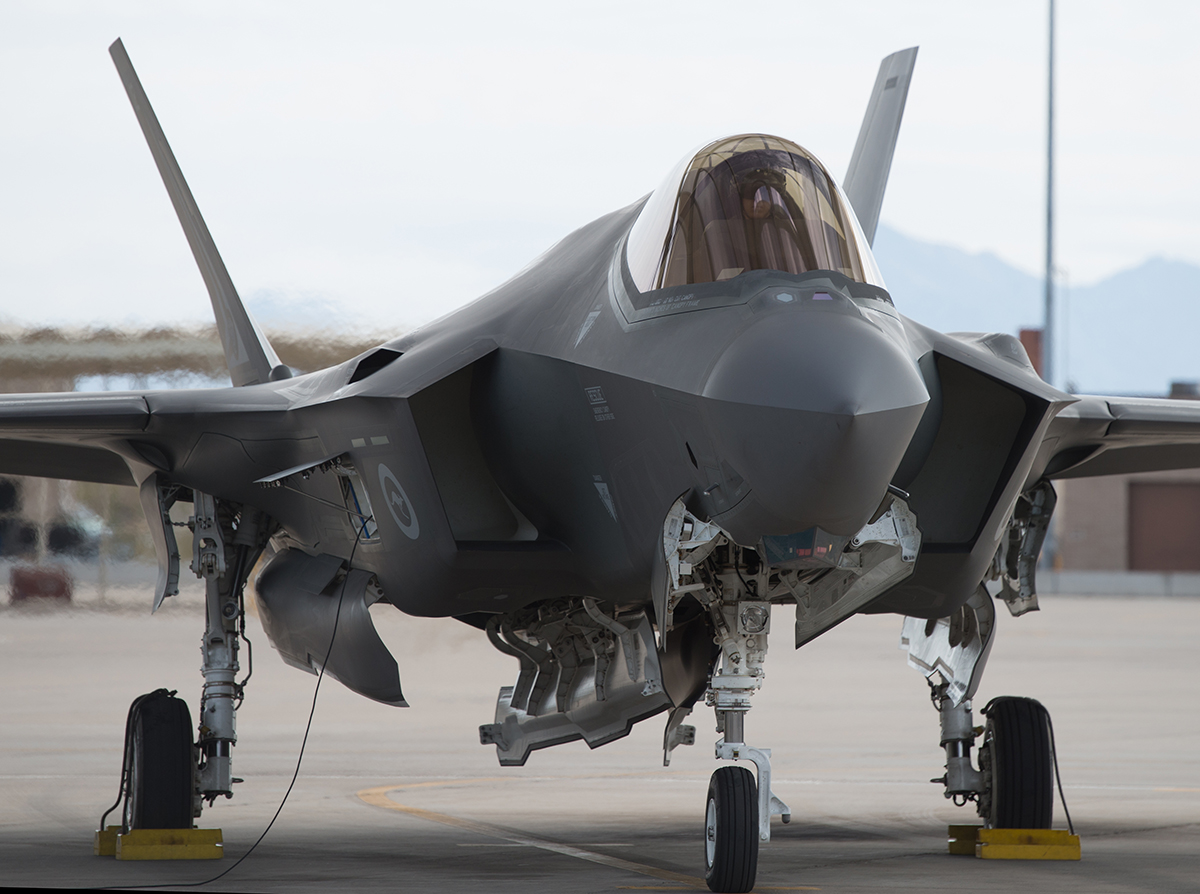 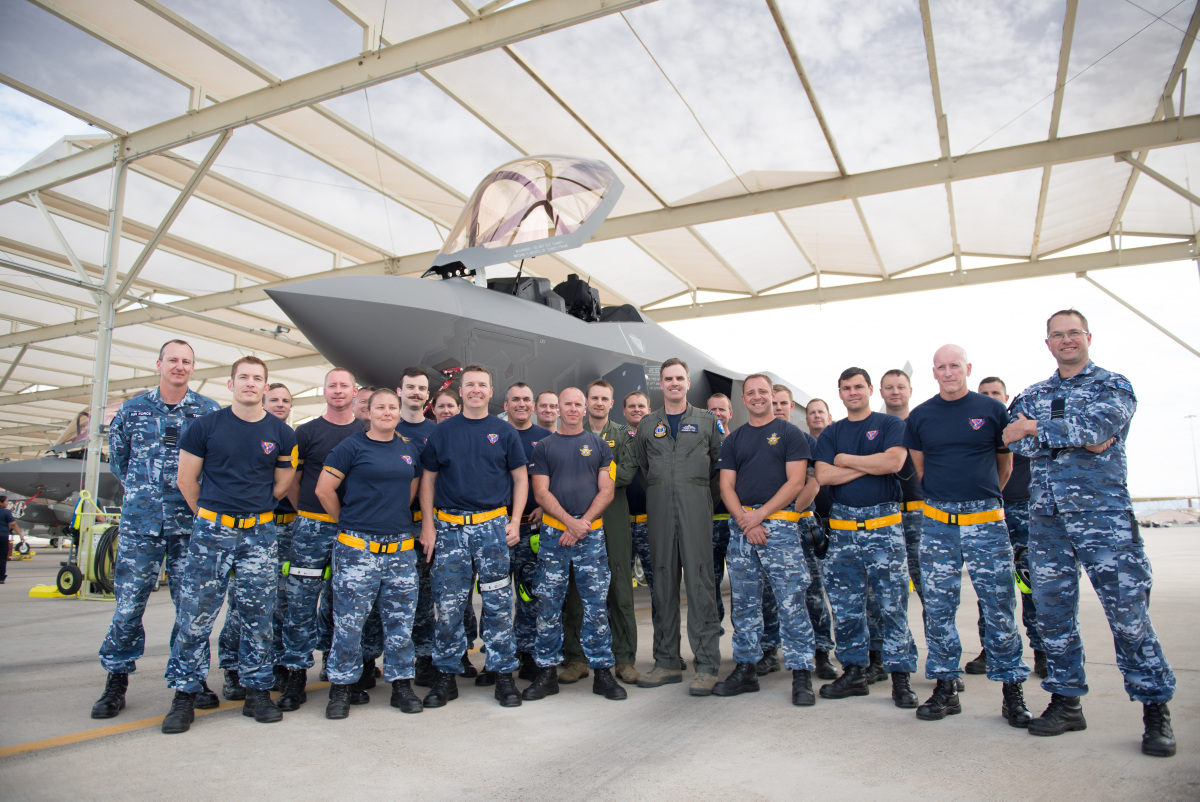 A35-003, A35-004 and A35-005 arrived at Luke Air Force base. Australias Joint Strike Fighter program has taken another significant step forward with the acceptance of the next three Australian F-35A aircraft from Lockheed Martin. The three aircraft are joining Australias first two F-35A jets at Luke Air Force Base in Arizona, where Royal Australian Air Force pilots and maintainers are currently training and instructing. © Commonwealth of Australia, Department of Defence.