Allies form a Protective Sword in the Indo-Pacific

Australia’s largest bilateral exercise with the United States (US), Exercise Talisman Sabre has oﬃcially commenced for 2021 with the opening ceremony held at Royal Australian Air Force Base Amberley near Ipswich, Queensland today.

This years exercise is slightly smaller than the last iteration of Talisman Sabre held back in 2019. That year over 30,000 personnel from various countries participated in the exercise. This year only 17,000 personnel from Australia, U.S., New Zealand, Japan, Canada, United Kingdom, India, Indonesia, France, Germany and South Korea will participate or observe the Exercise.

Due to this pandemic (currently writing this article during lockdown in Sydney damn it!) A majority of these international forces will participate exclusively oﬀshore from the Shoal- water Bay Training Area oﬀ the Queensland coast. 5,000 personnel will participate as part of a U.S. Navy Expeditionary Strike Group, in contactless component to the exercise.

TS21 is a major undertaking for all participants and demonstrates our capacity to achieve large-scale operational outcomes, while also dealing with a global pandemic,” Major Gen Ellwood said.

“For over 100 years, from the battlefields France to the mountains of Afghanistan, Australia and Americans have fought along side each other in war and trained together in peace,” Brigadier Get Strong said.

“Talisman Sabre builds on those foundations, prepares for our collective future and demonstrates our nations and service members continued commitment to each other and our alliance.”

Major General Ellwood said this years exercise was essential to maintaining high levels of interoperability between U.S. and Australia forces.

“Overall these exercises provide an outstanding opportunity to develop broader interoperability with out friends, partners and allies both in the region and further afield.”

The range of Covid-19 safeguards that have been incorporated into the exercise underscores the seriousness with which Defence prioritising the health and safety of Australian communities robust COVID safe plans have been put into place to mitigate the risks of Covid-19 on exercise participants and the feral public,” Major Gen Ellwood said.

“Talisman Sabre 2021 would not be possible without the generous cooperation of the community, including land owners and local owners. We are grateful for their ongoing support.”

Aviation assets participating in this years exercise include all Royal Australian Air Force Squadrons with the majority of aircraft operating out of RAAF Bases Amberley, Townsville, Williamtown and Tindal.

75 Squadron will be operating from RAAF Base Townsville operating the F/A-18A Classic Hornet in the types last year of operations with the RAAF, with the Squadron operating as Red Air or Defensive Counter Air over the Townsville Training Area and Shoal-water Bay Training Area, playing the bad guys going up against F-35’s like was recently seen in Exercise Rouge Ambush in Northern Territory.

U.S. Aviation Units are also playing a part with the 160th Special Operations Aviation Regiment having deployed to Australia with two HH-60 Pavehawks and one MH-47G Chinook operating from RAAF Base Tindal making the first time a SPECOPS Chinook has participated in Talisman Sabre.

Also operating out of Tindal are the 353rd Special Operations Group MC-130J King Commando’s that have been operating in Australia for the last two months in various exercises.

The United States Marines MRF-D are also operating with MV-22 Ospreys operating from RAAF Base Tindal and AH-1Z Vipers and UH-1Y Venoms operating in the Northern Territory. With KC-130J Hercules from VMGR-152 deploying from Iwakuni, Japan to Townsville. VMGR-152 will be conducting various roles for TS21 notably working along side RAAF C-130J-30 equiped 37 Squadron. 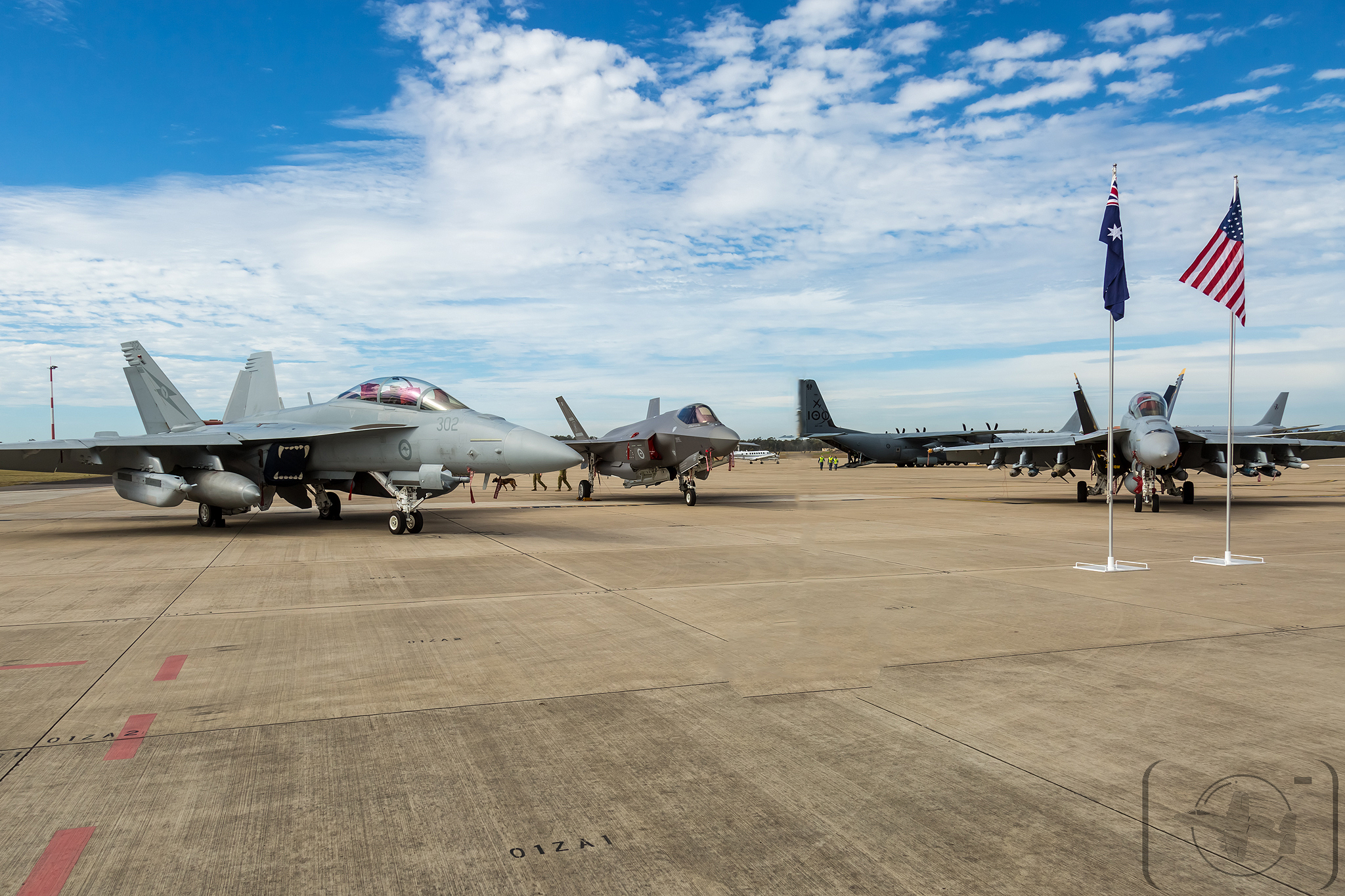 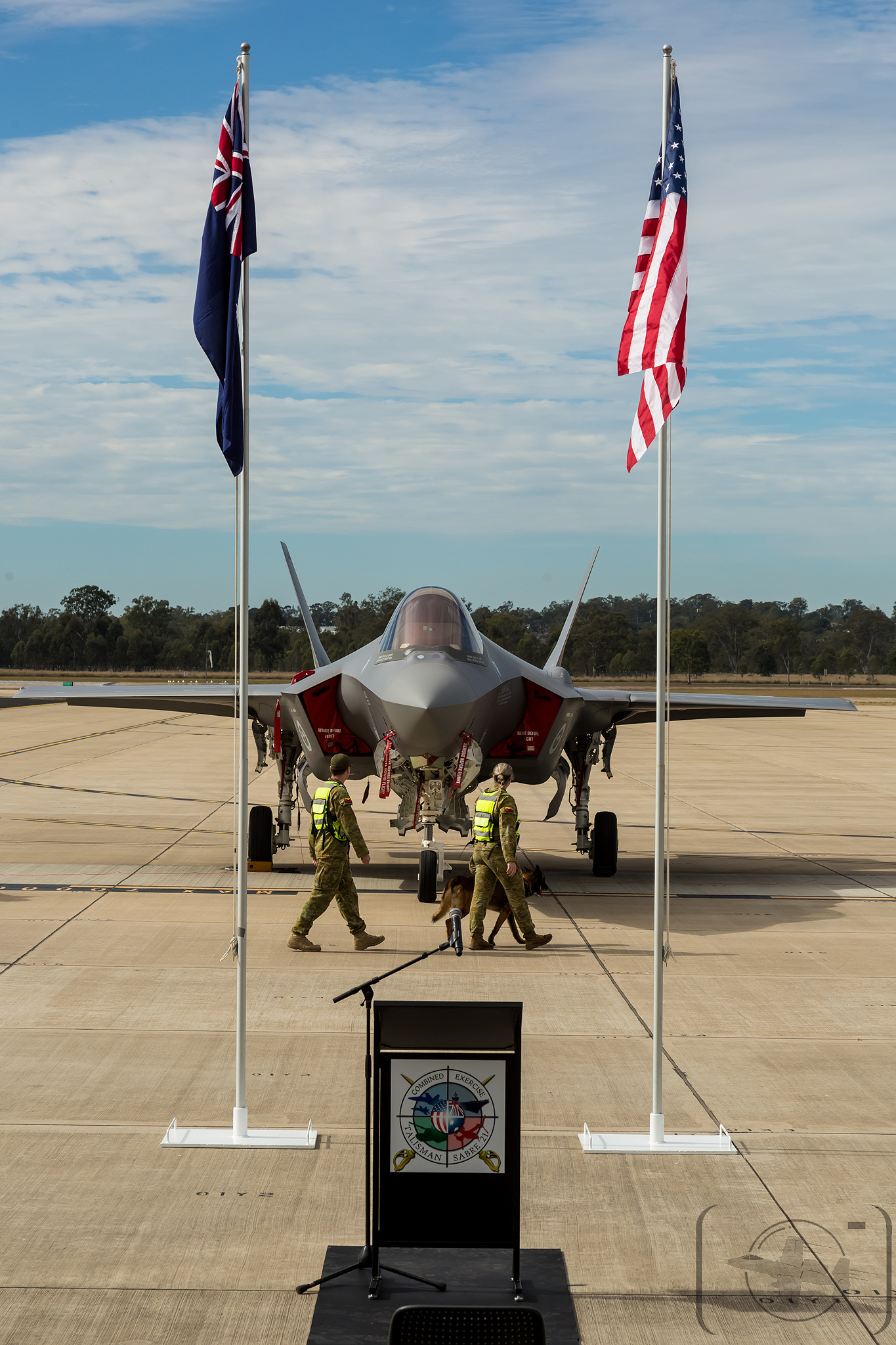 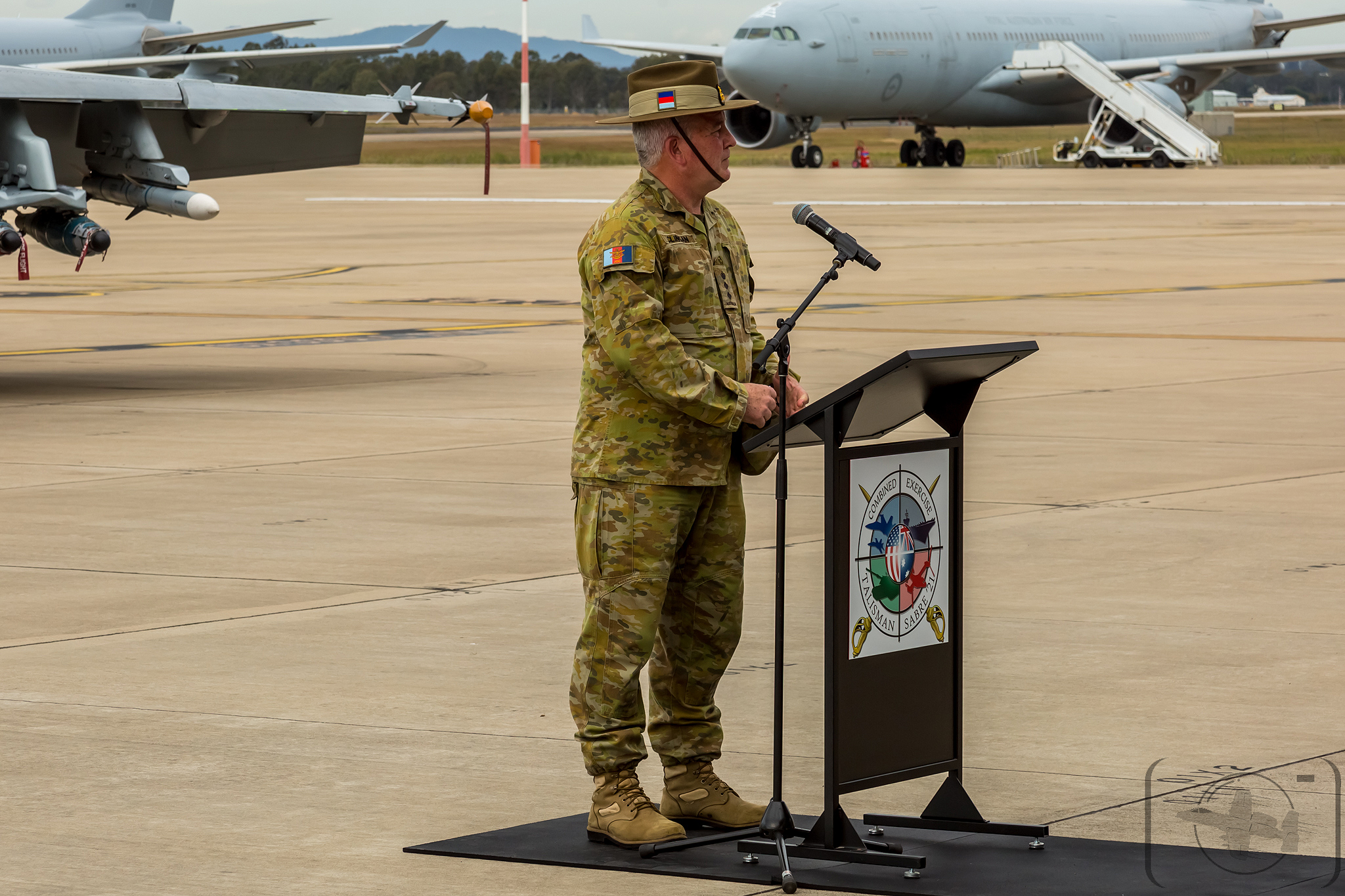 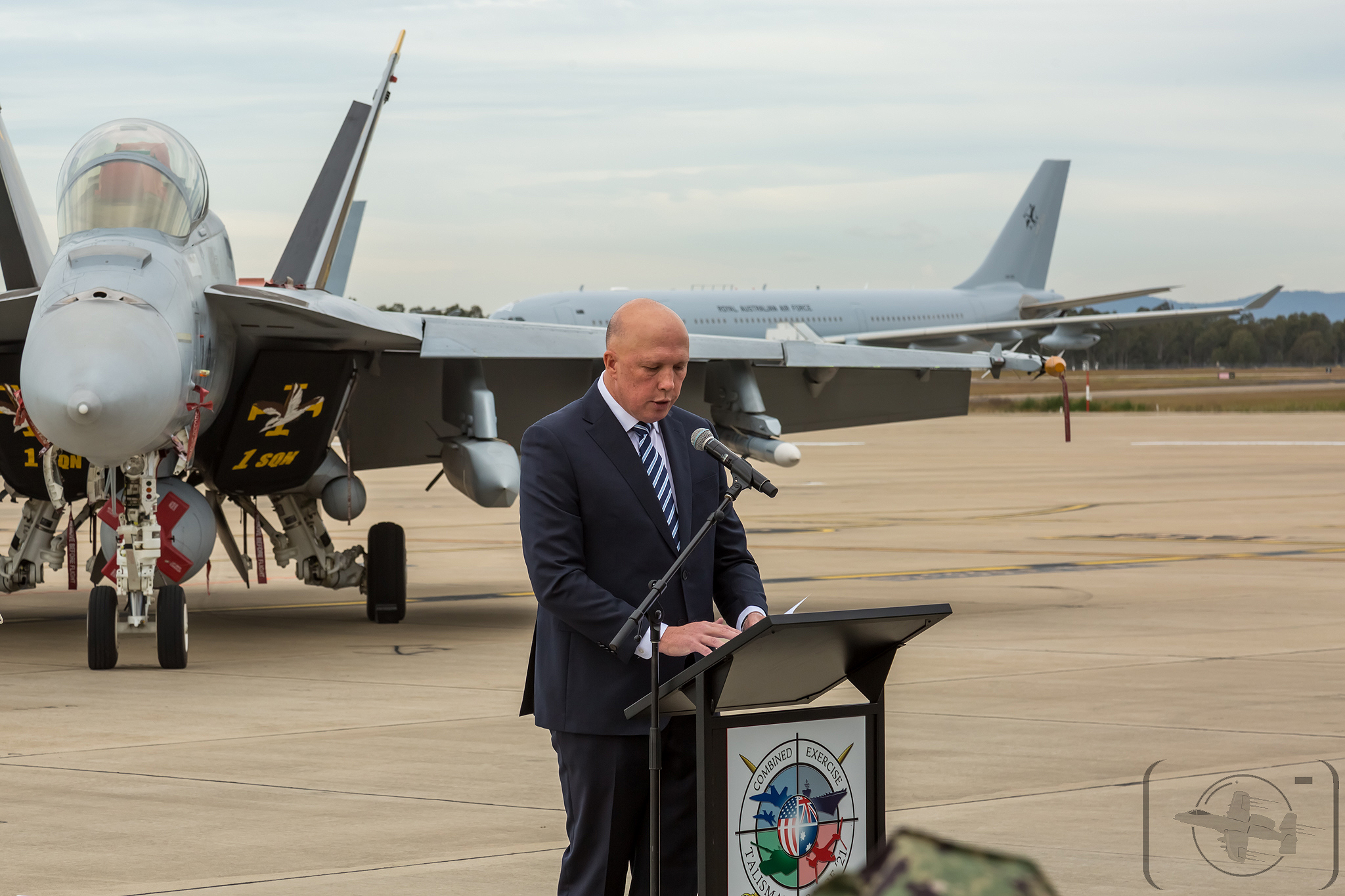 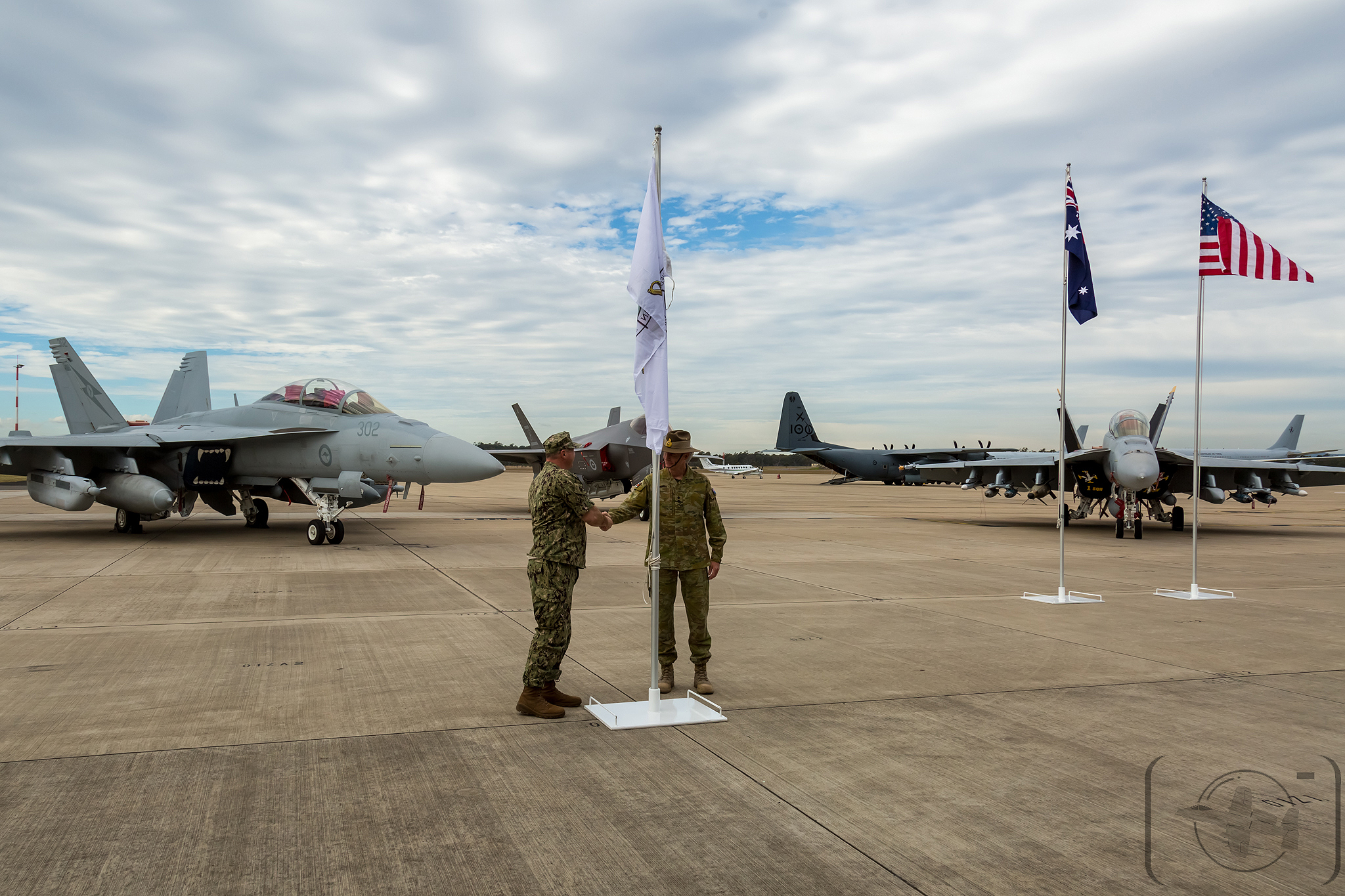 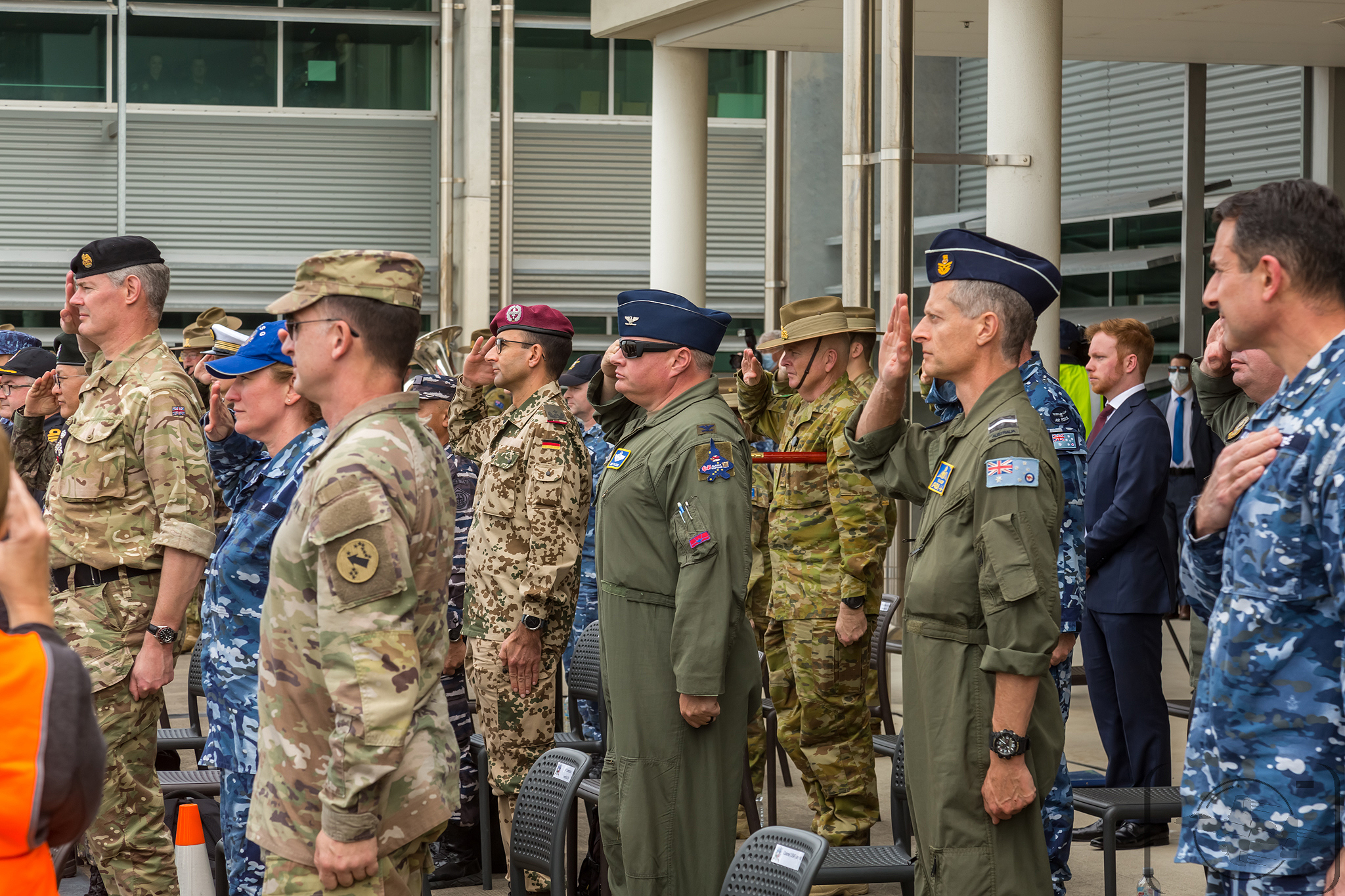 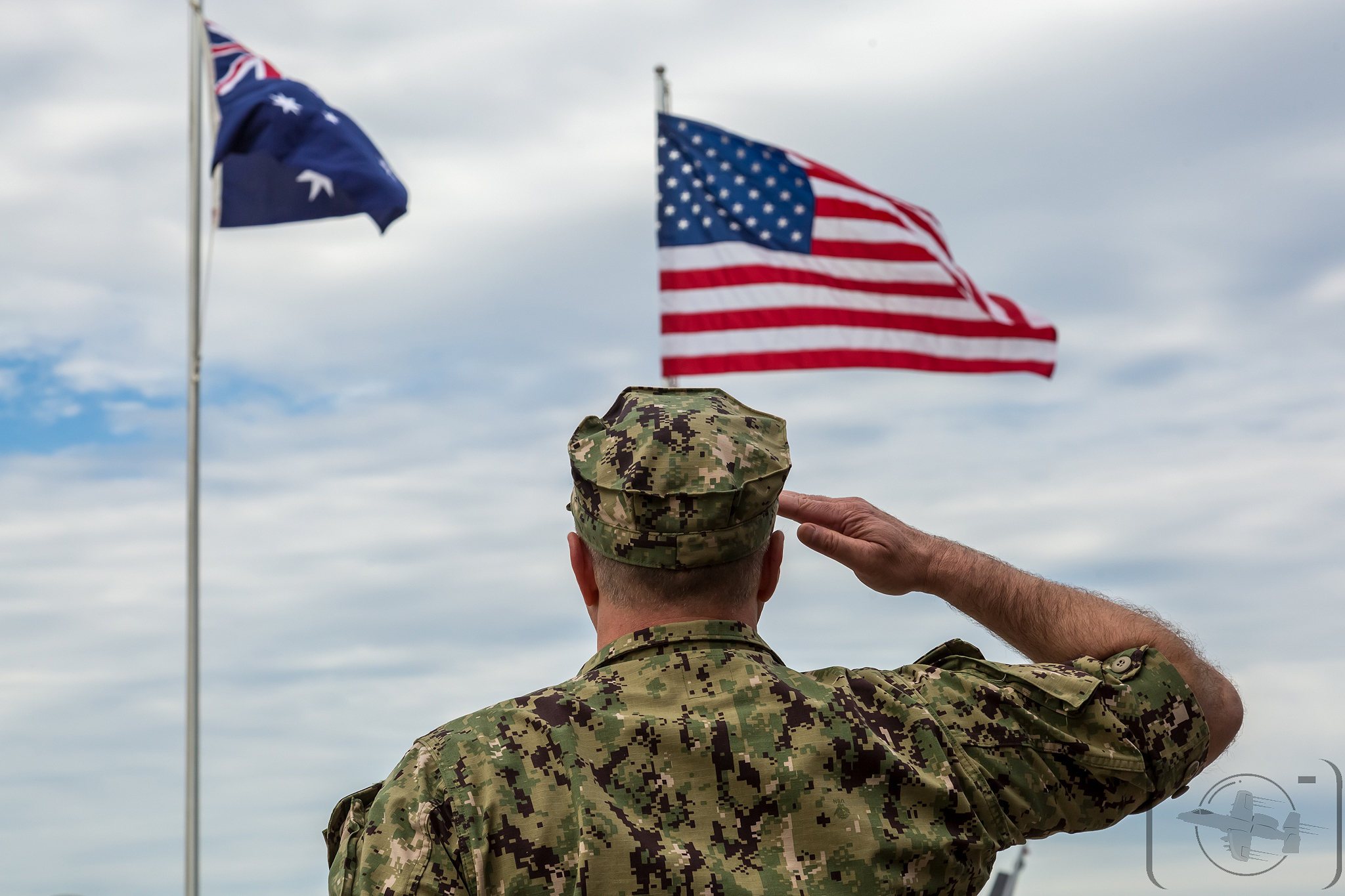 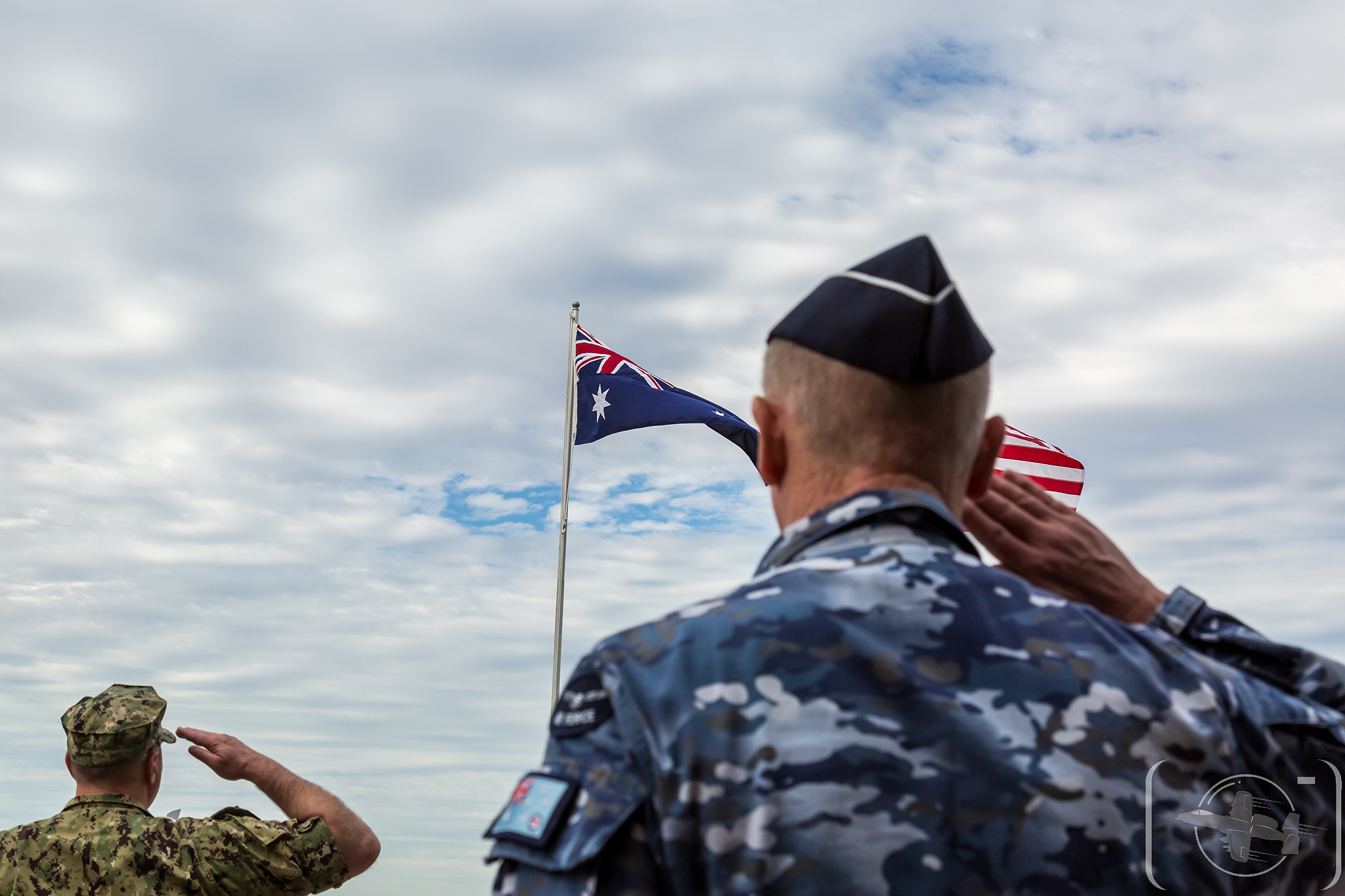 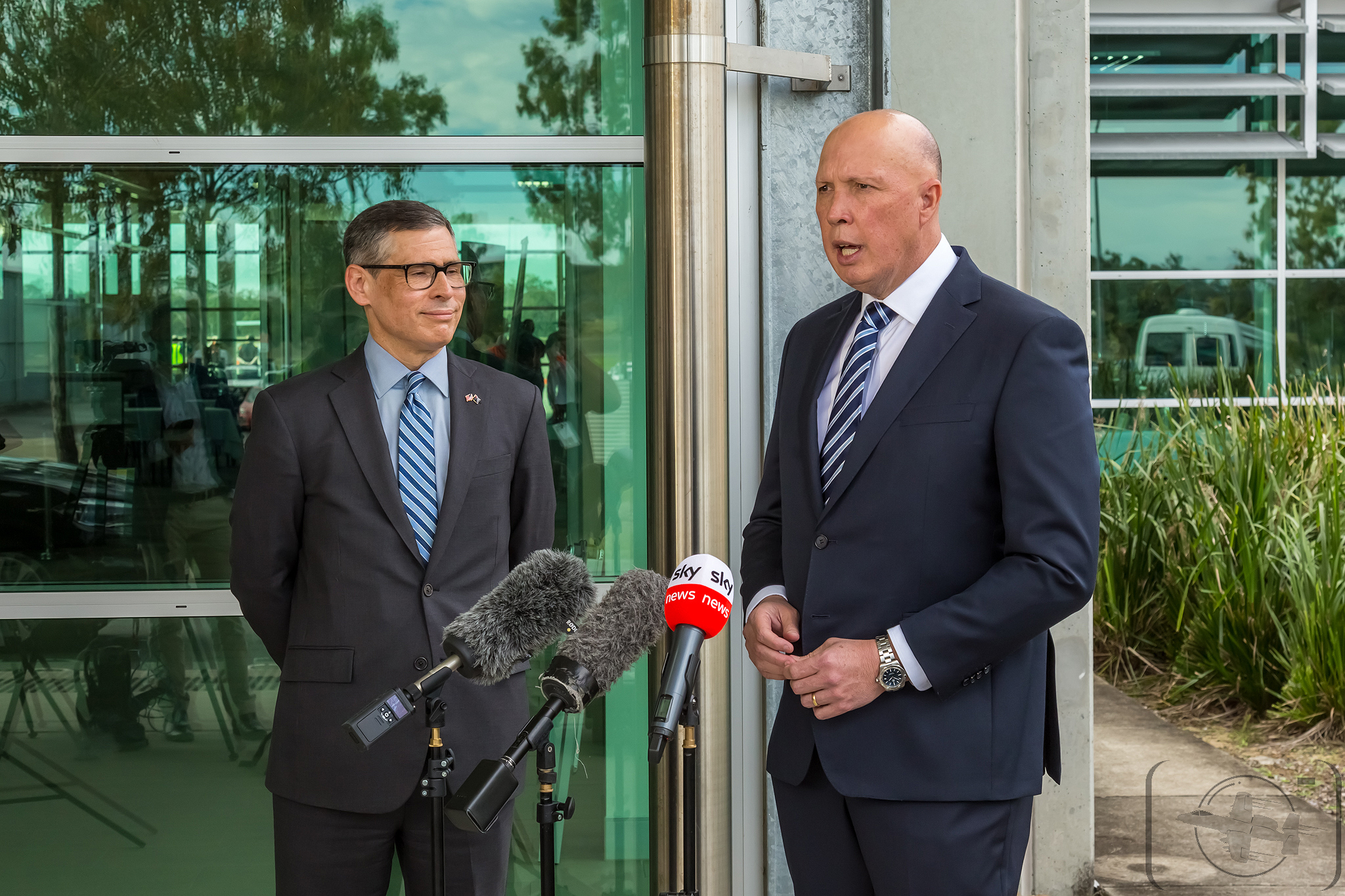 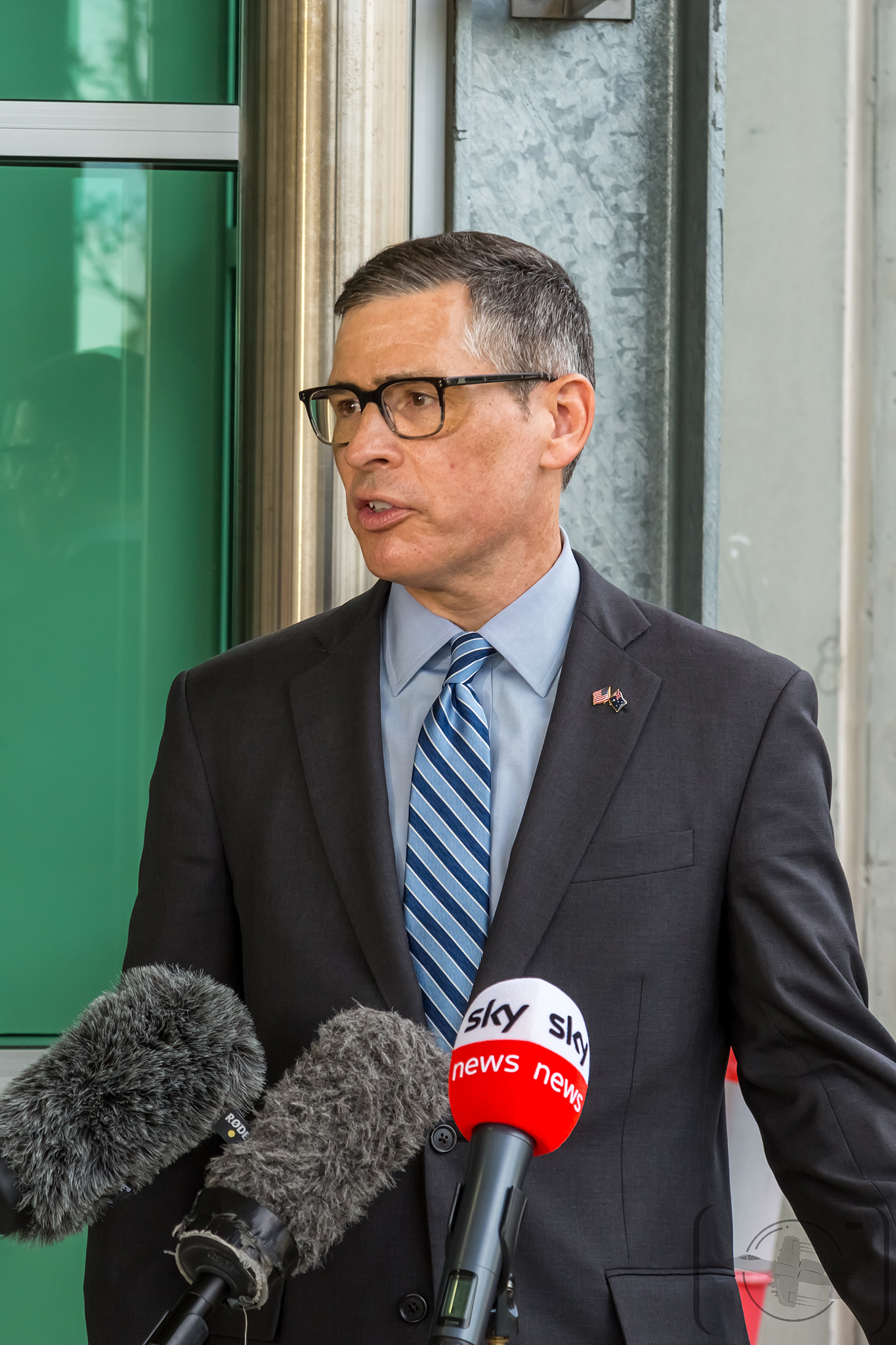 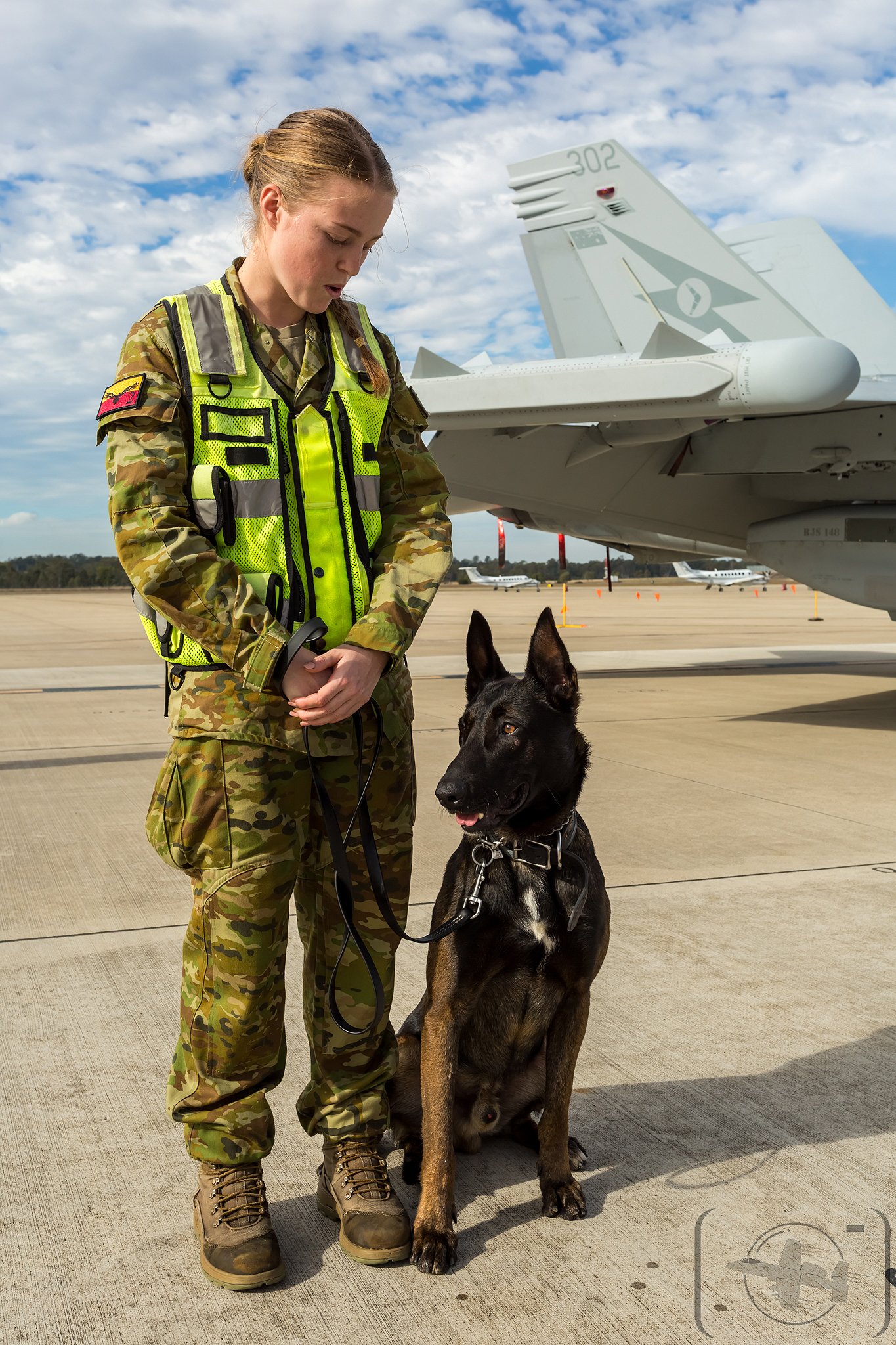 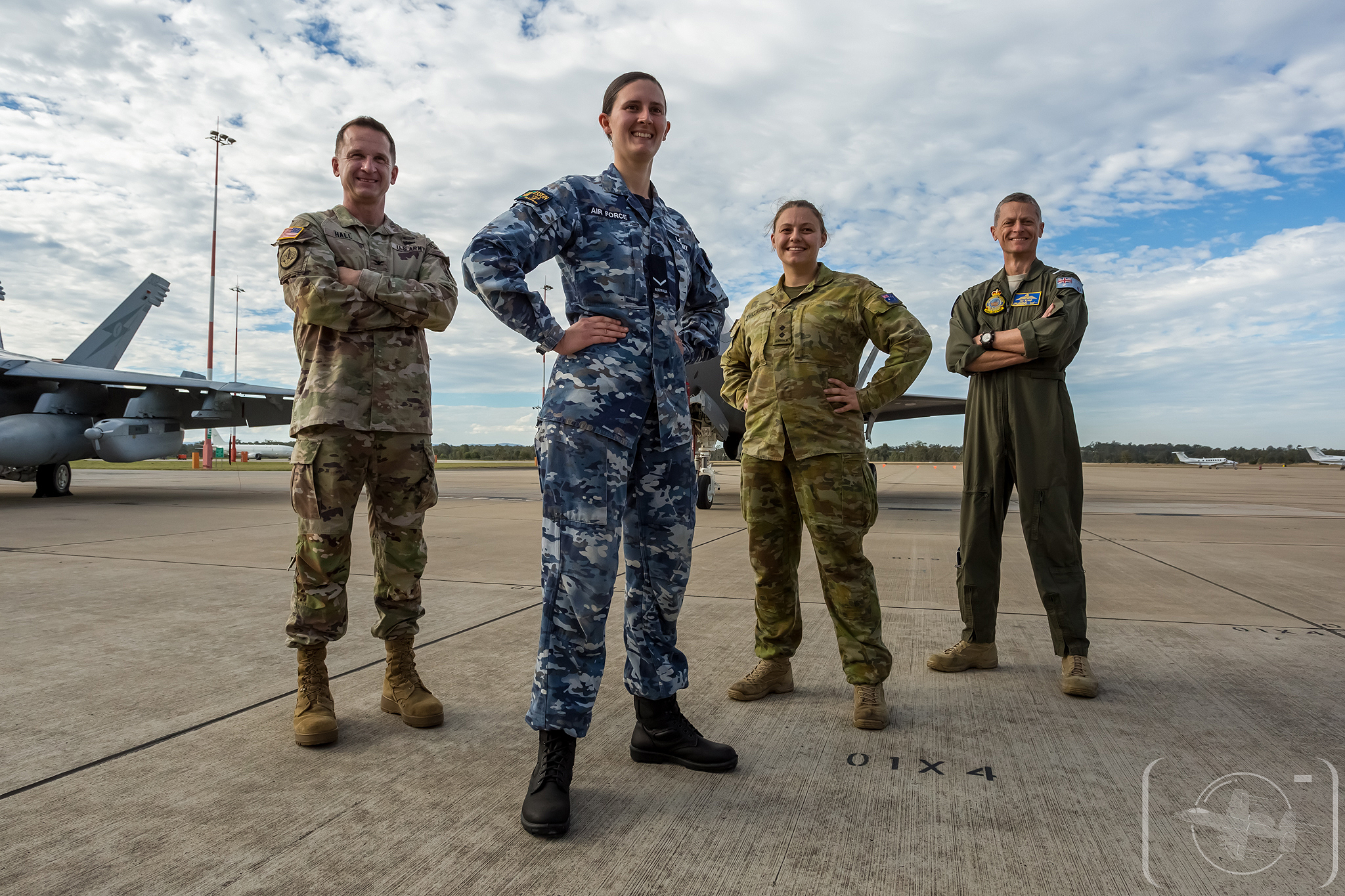 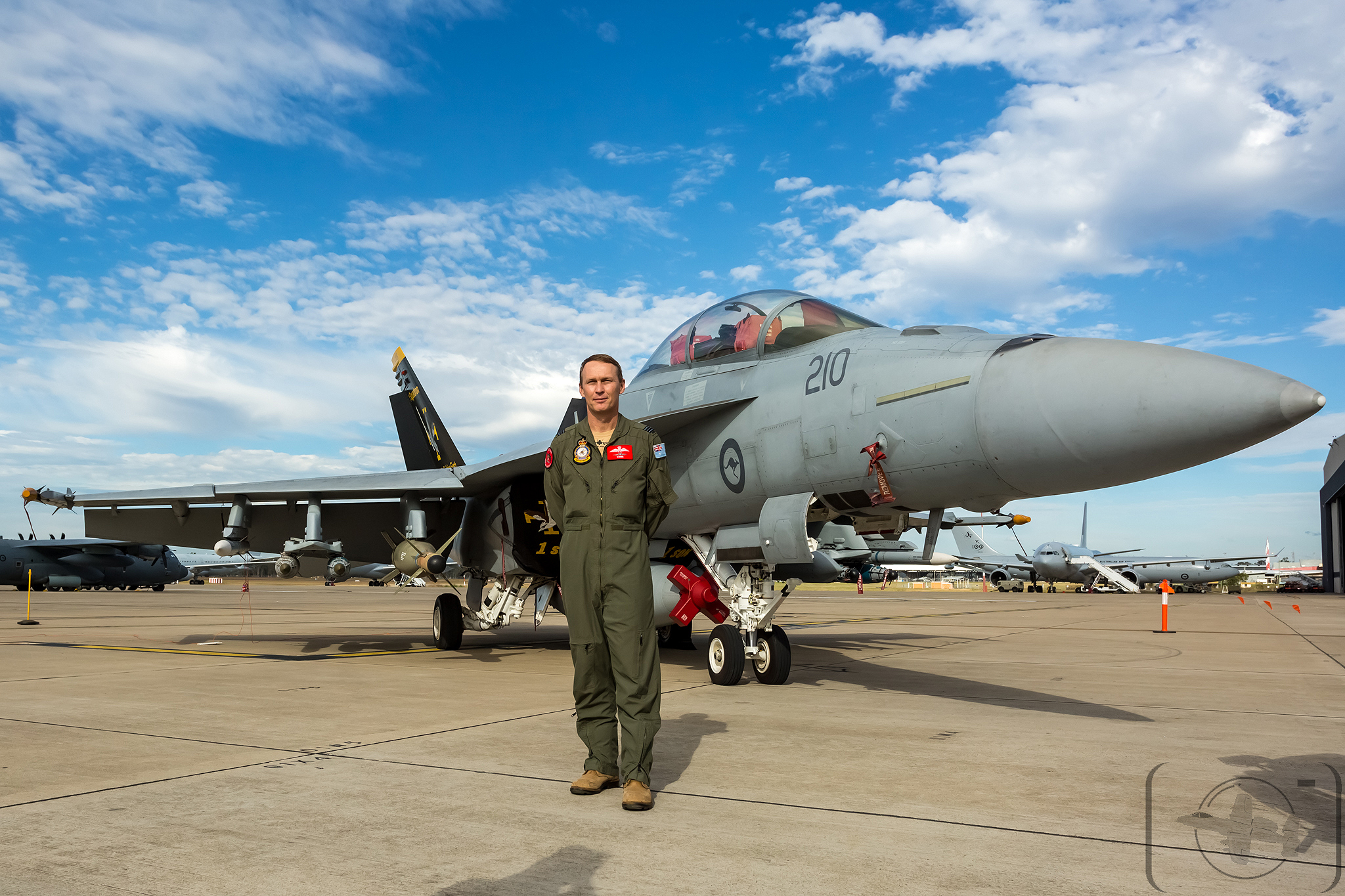 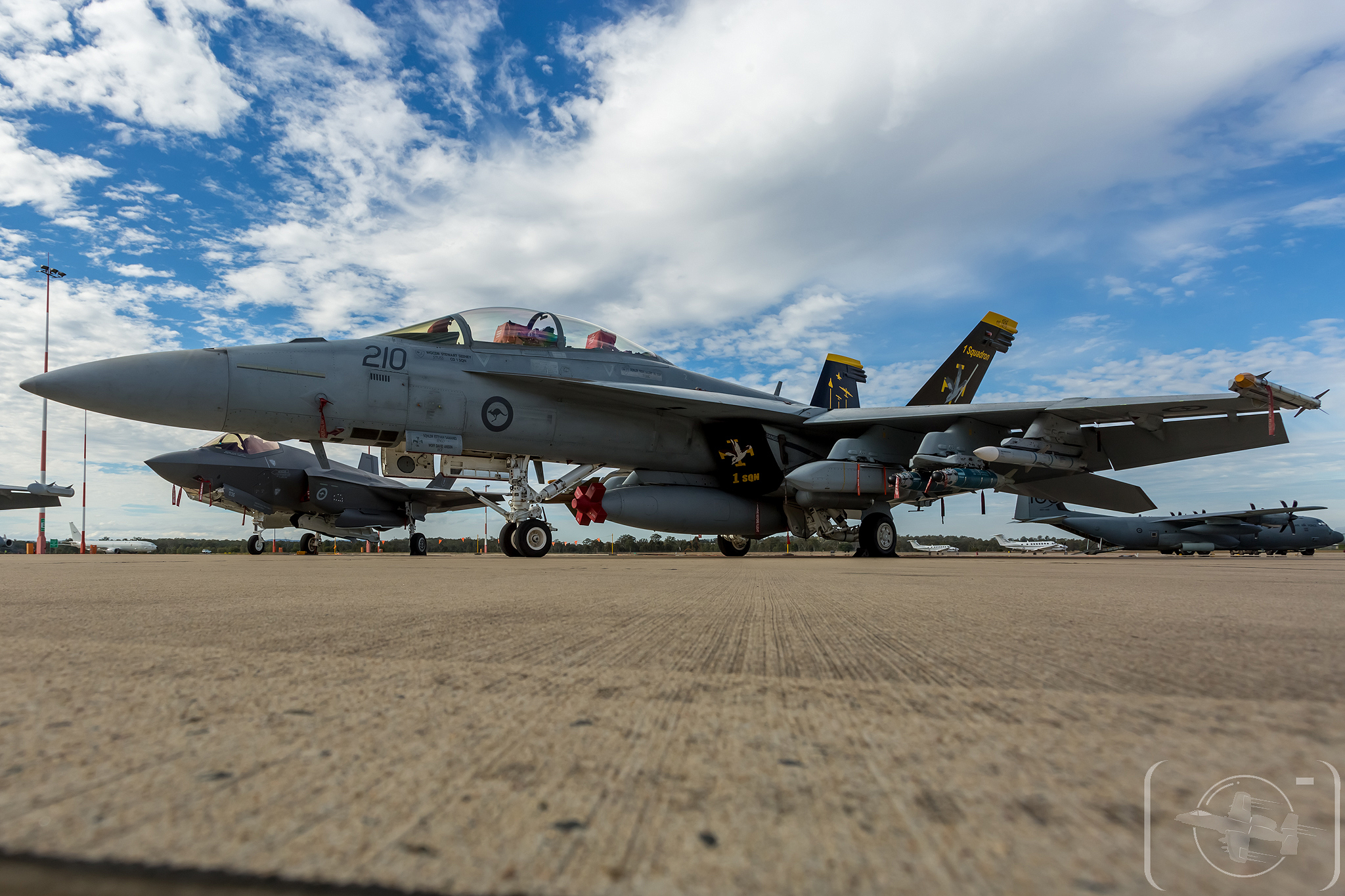 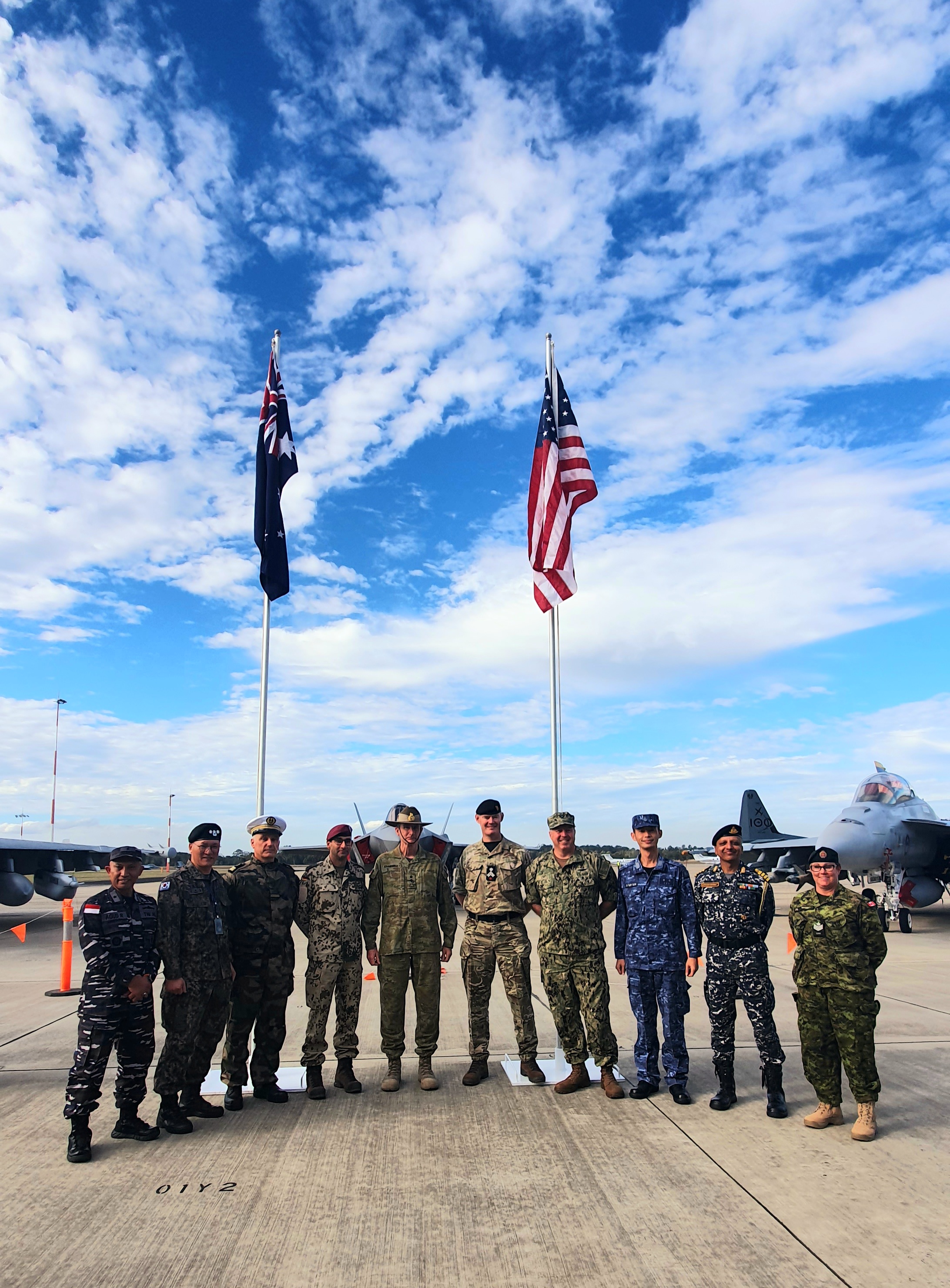 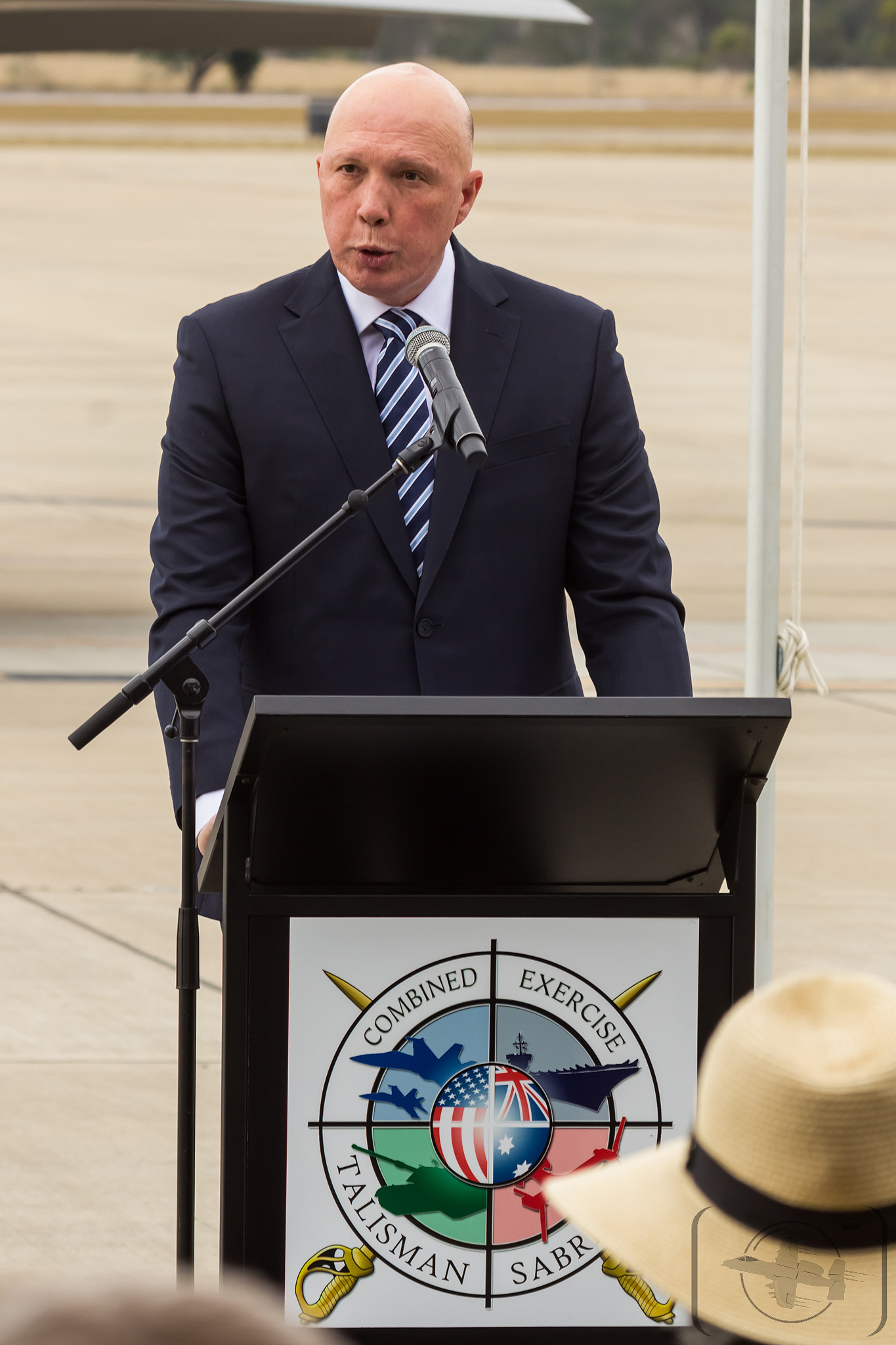 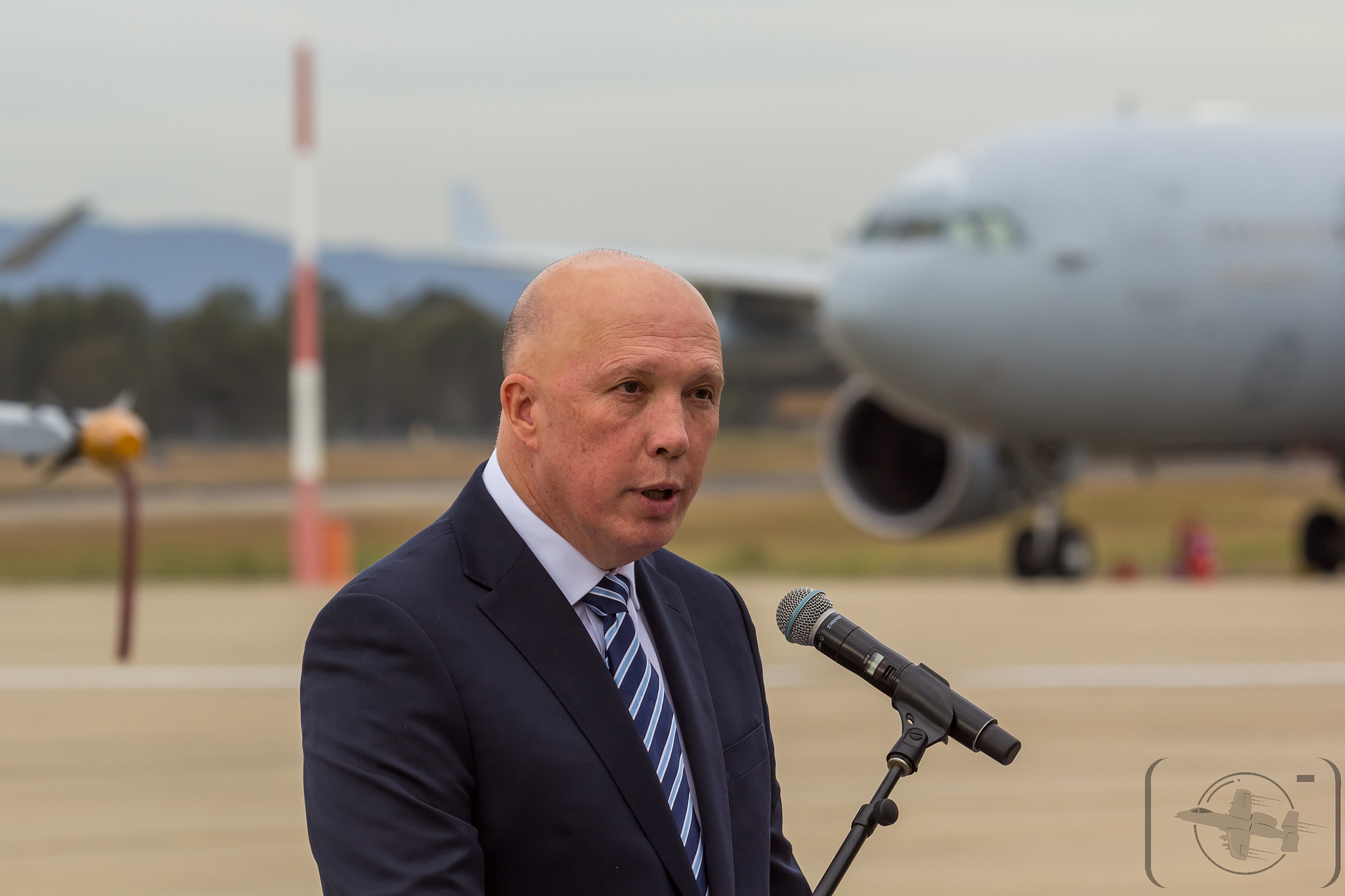 Editor at Aviation Photography Digest
Daniel Vorbach is based in Ipswich, Queensland but born and bred in Sydney. With a passion for Military & General aviation he made the jump in 2002 & moved to Ipswich just to get closer to the mighty F-111. Growing up in the shadows of Sydney's Bankstown Airport he quickly developed a passion for aviation at a very early age. A late convert from film to digital SLR cameras, Daniel uses Canon equipment.