RAAF No. 6 Squadron Growlers deploy on their first international Exercise

Four EA-18G Growler aircraft and crews from Number 6 Squadron at RAAF Base Amberley are preparing to deploy on their first international exercise.

From 29 January–16 February 2018 around 340 Royal Australian Air Force (RAAF) personnel will deploy to Nevada to train in the world’s most complex air combat environment during Exercise Red Flag 18-1.

The RAAF personnel will support and participate in missions during the premier air combat exercise alongside counterparts from the United States and the United Kingdom, reconstructing a modern and complex battlespace.

“Every year the RAAF is invited to participate in Red Flag, we gain so much as an organisation in terms of how we train and also how we operate as a deployed force in a multi-national environment,” Group Captain Alsop said.

“The Growlers’ overseas deployment of to a multi-national exercise of this scale, a mere year after having been transferred to No. 6 Squadron, is an important milestone for both Air Combat Group and RAAF.”

An AP-3C Orion and an E-7A Wedgetail Airborne Early Warning and Control aircraft will also participate in Red Flag, along with a Control and Reporting Centre from 41 Wing to support airborne personnel and aircraft.

“This includes a range of air power roles for RAAF personnel, from Air Superiority and Strike; and Intelligence, Surveillance and Reconnaissance to Electronic Warfare. It provides a comprehensive training environment for aircrew, maintenance and support personnel alike.”

Established in 1980 by the US Air Force, Exercise Red Flag provides personnel with an opportunity to experience a complex, modern and dynamic combat landscape.

“This exercise is about understanding our international partners, how we train and communicate together and further strengthening our interoperability and preparedness for real-time operations,” Group Captain Alsop said. 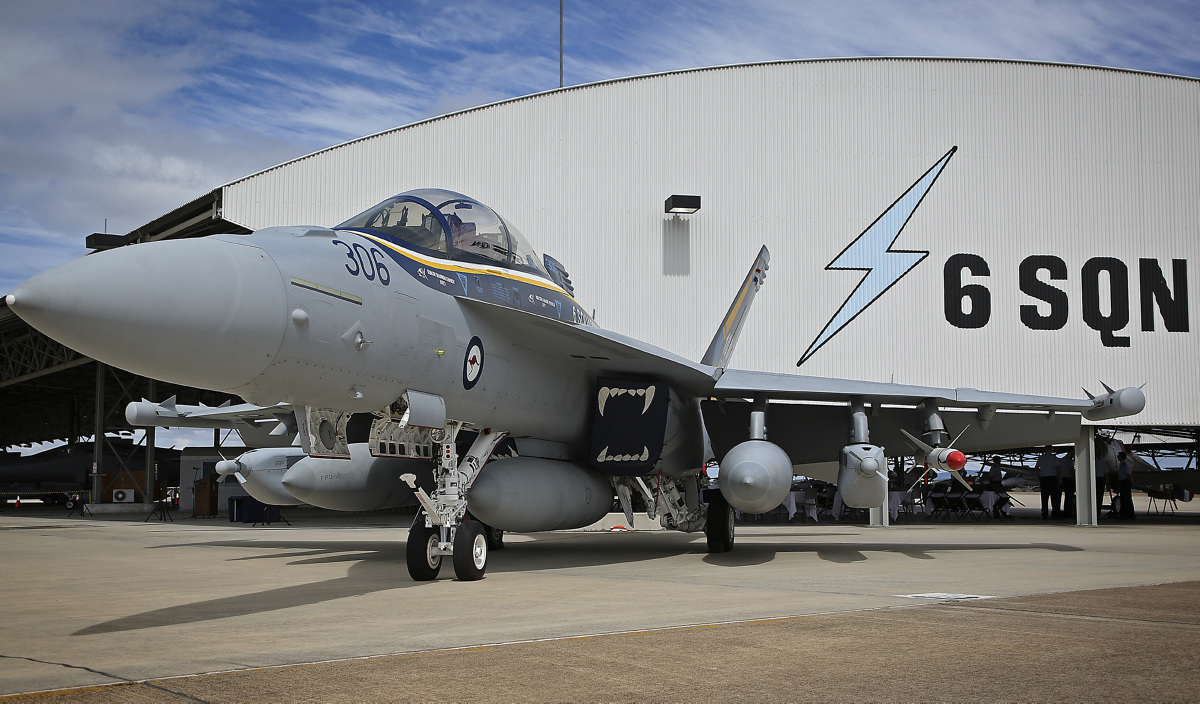 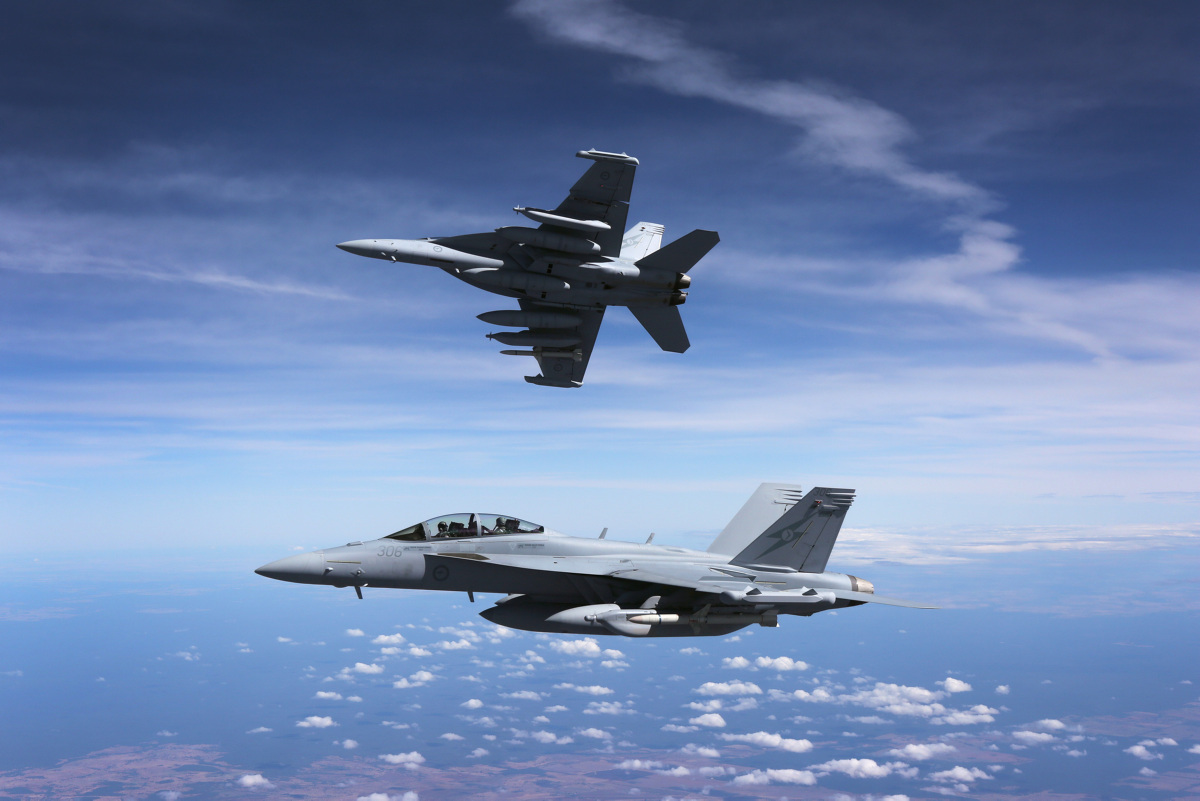