Australia’s Top End about to be Painted Black 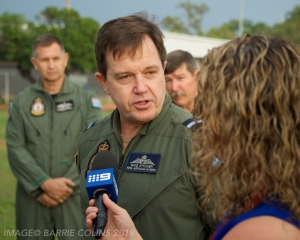 “Today there will be a air brief for all those attending this exercise but the flying will start on Monday.”

“Its the biggest Pitch Black exercise we have ever conducted we have personnel in various locations in the Northern Territory”.

“One of the things that makes Pitch Black is the airspace we have available in the Top End” He said.

“That chuck of airspace is pretty much unparalleled anywhere else in the world especially when you consider we have two excellent air weapon ranges in the middle of that airspace, Bradshaw and Delamere.”

“Fast jet activities will be based out of RAAF Bases Darwin and Tindal. Other flying activities will involve KC-30A flying from RAAF Base Amberley in south-east Queensland and the remote Batchelor Aerodrome, south of Darwin.”

The Batchelor Airfield component will include a field hospital, stabilisation and security operations with Army and Air Force elements, logistical support to maintain a remote airbase and the C-27J operating remotely as an exercise participant for the first time in the Northern Territory.

“The exercise will also include day and night flying with consideration given to minimising the impact on the local community and the environment,” AVM Roberton said.

“We thank the Northern Territory community for their support and look forward to showcasing the Top End to our international visitors.  It’s a great part of the world to visit at this time of the year.”

To thank the Darwin community and the wider Northern Territory region for the support that is given by the locals, the RAAF have put together a number of public events that will be held during the Exercise including a Mindil Beach flying display on 2 August which has been rumoured to be bigger and better than the event held in 2016, and the RAAF Darwin Open Day on 4 August on the Winelee side of the airport showcasing all the hardware from the Australian and International participating units.

The open day is great for youngsters to get up close to the fast jets and go inside the C-17A Globemaster and talk to the crews of 36 Squadron and get an understanding of their role within the Royal Australian Air Force and get to see first hand what this aircraft does in the combat role and non-combat role such as humanitarian disaster relief work.

An example of this was recently achieved when 36 Squadron was tasked to provide assistance by transporting supplies and personnel to Thailand to assist with the Thai boys trapped in a cave due to rising water within the cave complex. 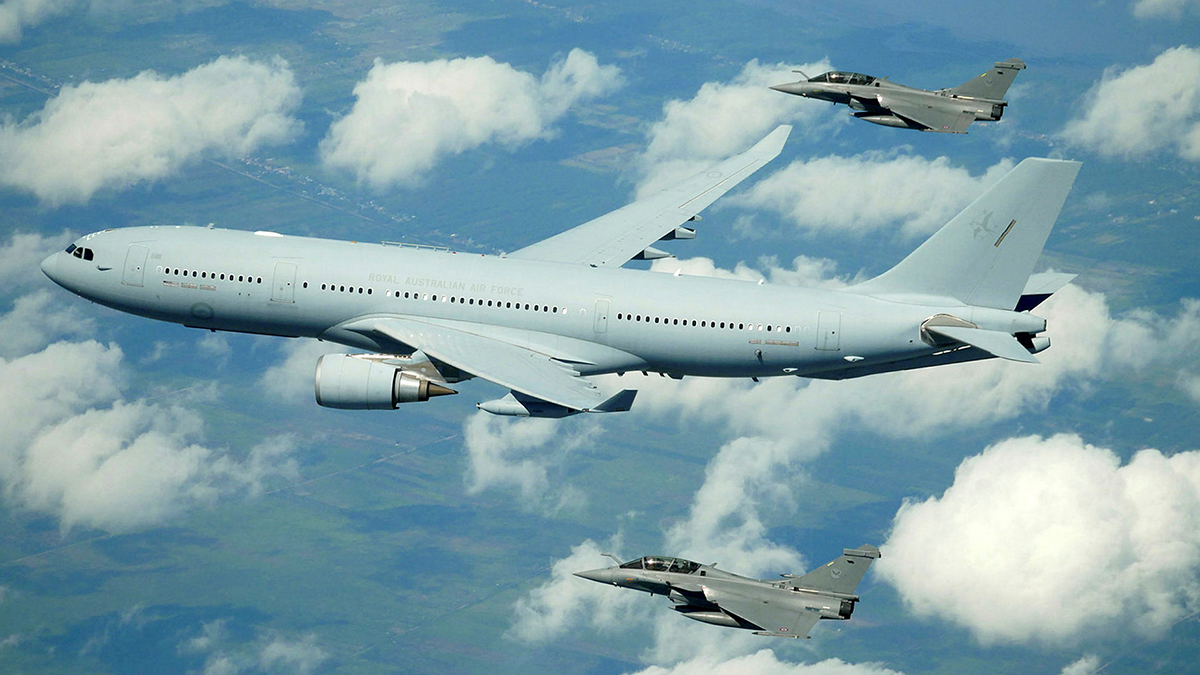 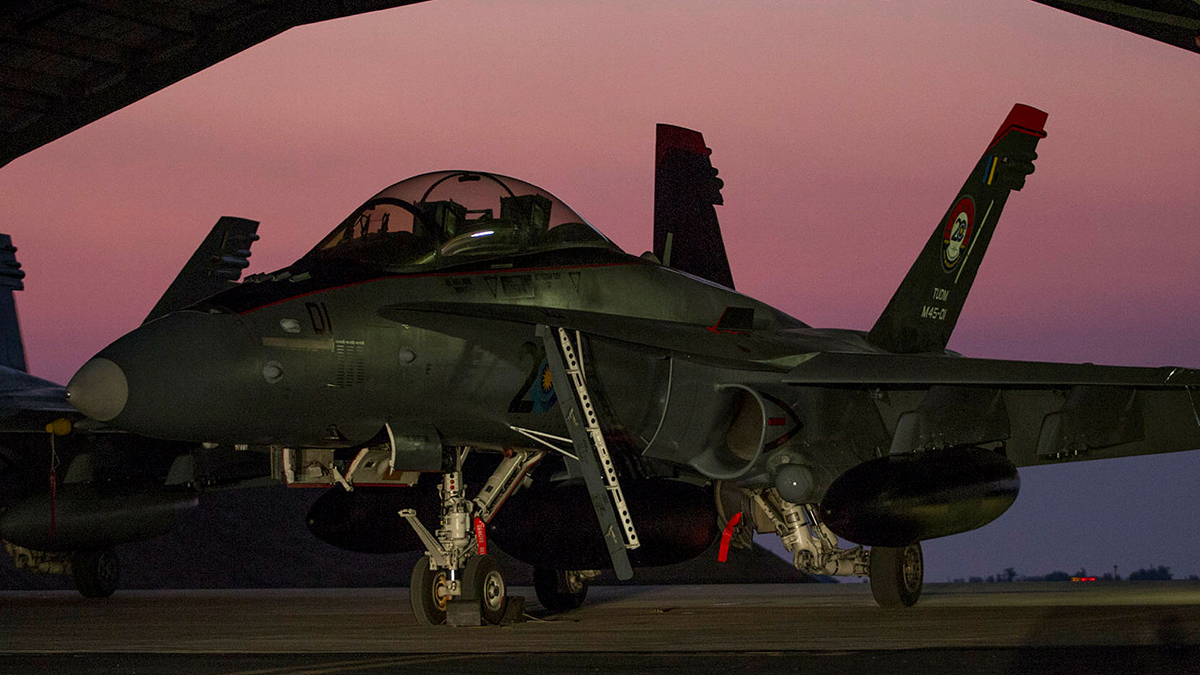 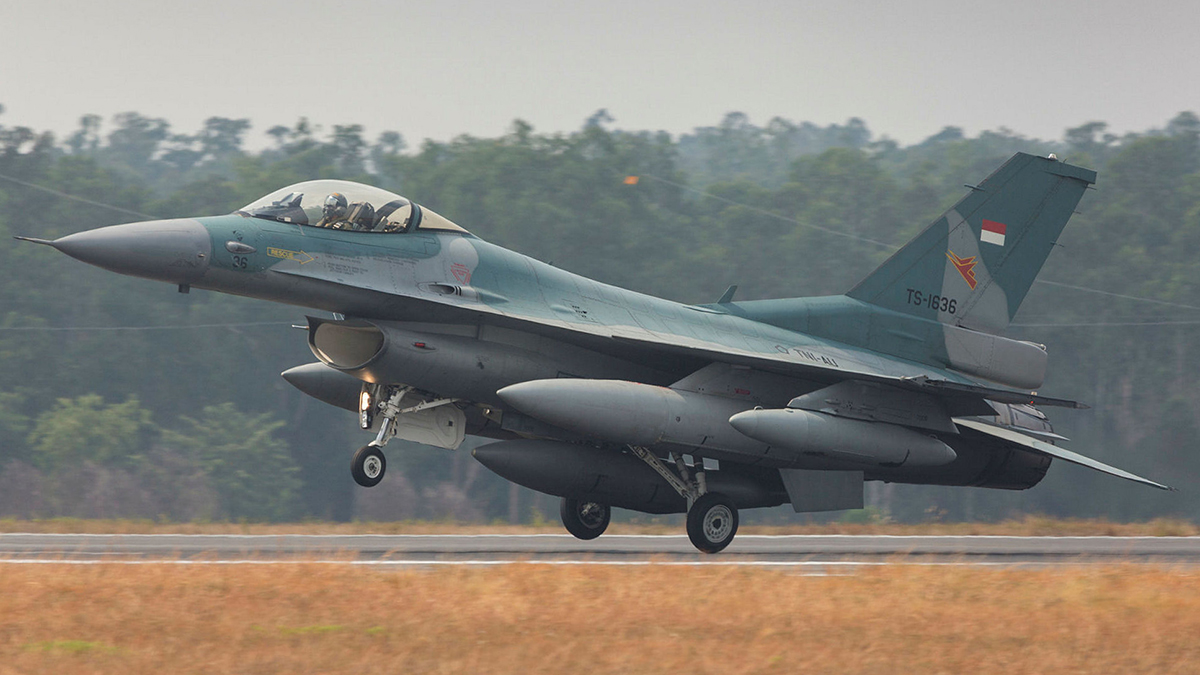 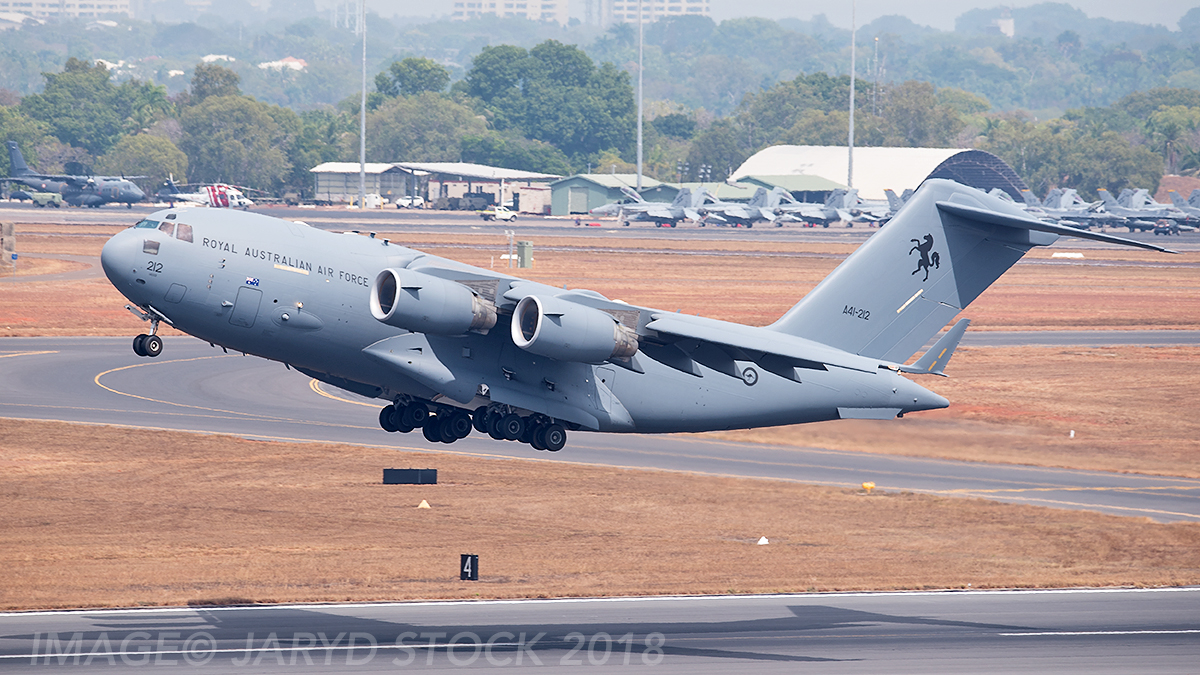 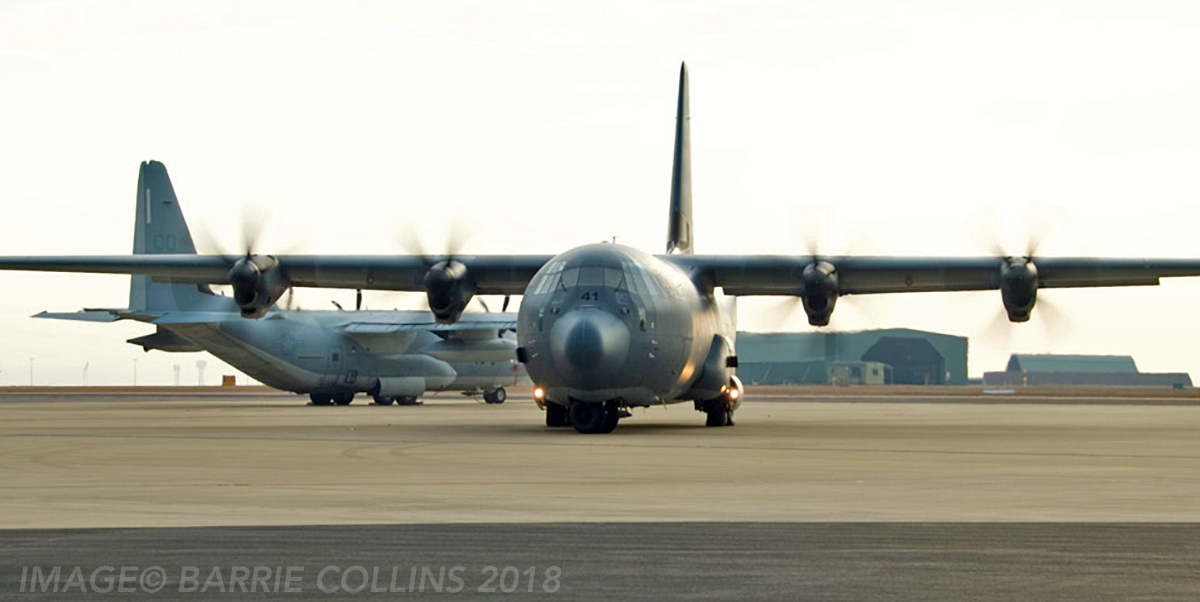 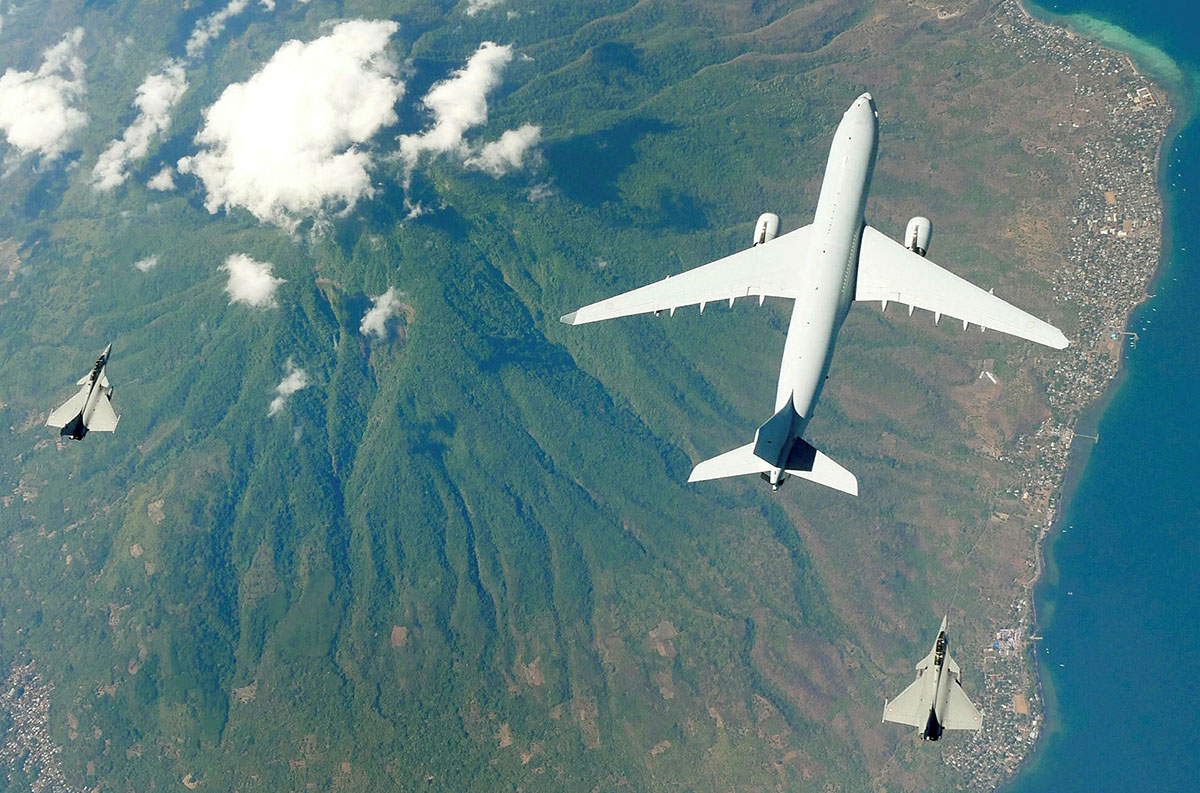