Monday the 30th of July 2018 at 8:50am the first wave of aircraft launched to commence the three week Pitch Black air defence exercise with over 4000 personnel and 140 aircraft making it the biggest Pitch Black series to date.

The purpose of Pitch Black is an air defence exercise designed to test RAAF and international participants aircrews to the highest level and to reinforce the strong relationships forged with partner nations through the Asia Pacific region and beyond. It’s designed to be a exercise pitting two opposition forces against each other the Red Force that is based at RAAF Base Tindal based over 300 kilometres south of Darwin, and Blue Force based at RAAF Base Darwin.

It’s designed to test a nation or coalition’s air defence procedures against an airborne aggressor and also develop interoperability between participants and develop skills needed for coalition forces to work together in any conflicted battle space anywhere in the world.

It’s important for the RAAF to hosts this exercise in the Northern Territory because in any conflict in the world where the Australian Government would see fit to send the RAAF, they will send the RAAF to be apart of a bigger coalition of nations working together. Training together in exercises like Pitch Black enable that smooth work flow when big multi-nation coalition forces are brought together to stop aggression directed to partner nations throughout the world.

Exercise Pitch Black is a three week exercise that’s designed for three separate phases: the crawl, walk, run phase for each week of the exercise. The first week is first integration week, where aircrews from the international participants will be guided in procedures conducted by the RAAF and fly together in the designated airspace.  Also, guiding aircrews, getting those international participants into a comfortable position showing the way of doing things in Australia. An example of this is getting used to how air traffic control at either Darwin or Tindal operate, also the C2 piece (E-7A Wedgetail or RSAF G550) or command piece that will guide aircraft in and out of the conflicted airspace safely. In addition, conducting small one on one missions getting the international participants accustomed to the Exercise.

It’s about learning and growing that interoperability between all participants and working and learning each ones idiosyncrasies so that in weeks two and three the scenarios gain more and more complexity that is designed to test aircrews and their proficiency in completing the objectives set for each sortie undertaken.

RAAF Air Commodore Mike Kitcher Commanding Officer for Pitch Black 2018 explains a little about the exercise and what it will be like for all participants for this exercise.

“Pitch Black 2018 is the biggest exercise we have ever conducted utilising the Bradshaw and Delamere ranges. And one of things that makes Pitch Black for us is the airspace available to us, the airspace starts from Batchelor and goes down just past Daley River here in the Top End and from Stuart Highway right out past the coast and goes out over the ocean as well so air to air refuelling and other tracks can be conducted safely (such as guidance given to enter and exit conflicted airspace).”

“It makes the airspace available to us unrivalled to pretty much anywhere in the world and that’s considering we have got two excellent ranges here in the Top End such as Bradshaw and Delamere, and that airspace for the exercise goes from zero to fifty thousand feet and there are very few restrictions in it.”

As an example, Red Flag and the airspace utilised for air defence exercise operations is incomparable to Pitch Black, as with Red Flag there is a very narrow entry and exit corridor into the exercise airspace and once there quite a few restrictions. 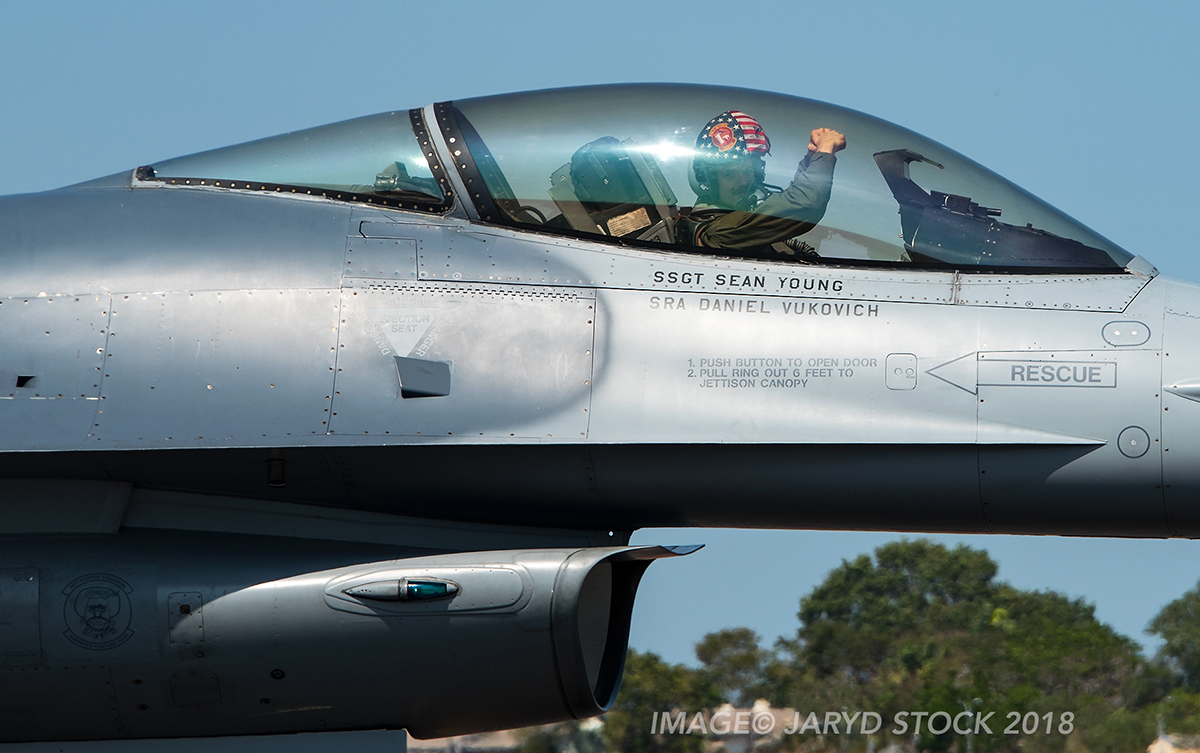 AIRCDRE Kitcher continues, “So considering we have large number of aircraft participating in this exercise that huge chunk of airspace is vital to us conducting as realistic operations as we can.”

AIRDRIE Kitcher explains what week one entails for the aircrews. “The first week is force integration training where small packages can go out into the airspace and for the RAAF go out with each other and get used to operating with each other in relatively small packages and simple missions and lots of them.”

“Then week two and three will build up gradually in a deliberate fashion to larger missions where we will have over 100 hundred aircraft participate in a mission, that mission might be to escort strike aircraft down to Delamere to strike a ground target, or another scenario is to provide escort for either a C-27, a C-130 or C-17 or another transport type aircraft to pick some people move them around and to drop ground forces off.”

“And the most challenging mission we will fly will be escort getting a C-17 or transport aircraft through the airspace into a target in the Bradshaw or Delamere ranges.”

“Also this year we are opening up Batchelor airfield where we will have C-27’s and some other assets practicing some humanitarian assistance and disaster relief type activities and that will be a first for the RAAF as well.” 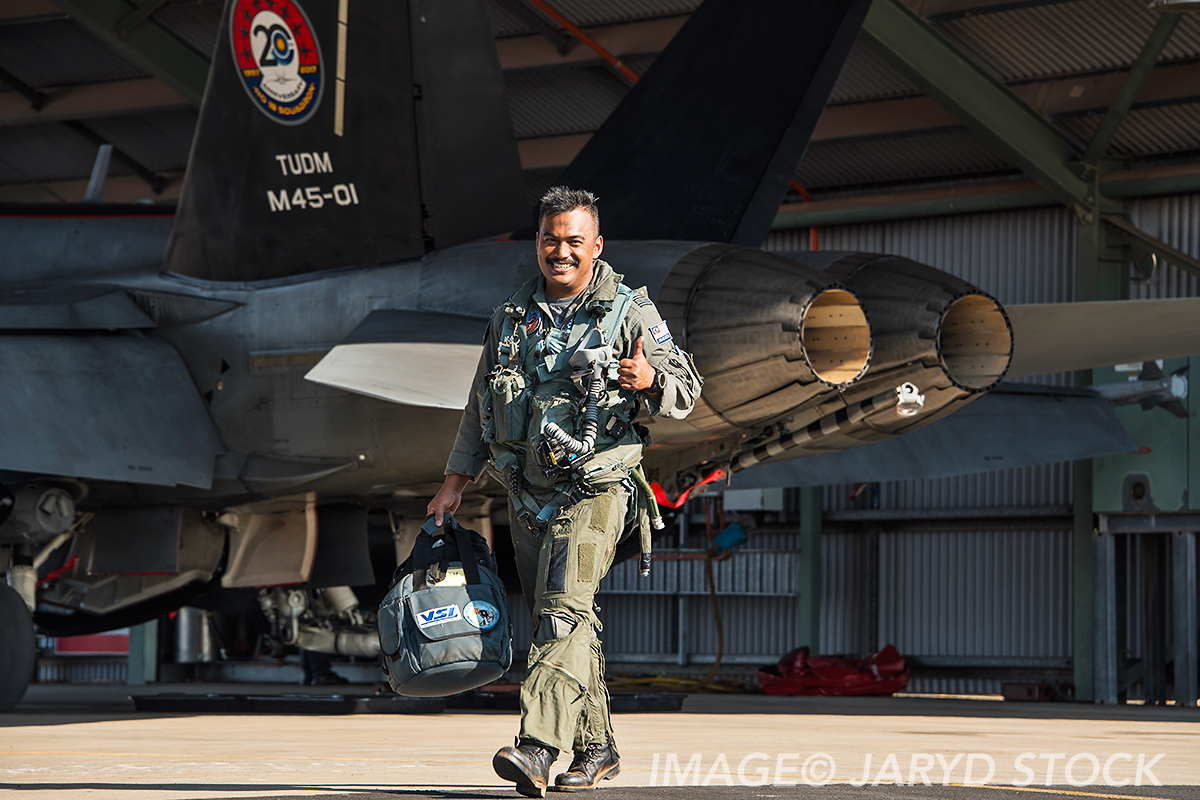 The exercise is a genuine learning curve for all participants. While all do things or carry out procedures that are similar, there some unique attributes to each nation and how they carry out their operations. This exercise, all nations that participate together in a sortie after it has been carried out then come back in go through the debrief together and talk about what they have learned and how to go out and better execute their objectives in the next mission.

AIRCDRE Kitcher explains, “All of us can sit down together after a mission and look at what happened and talk through that in slow time. That means that we become far more effective in working together which is one of the big objectives for Pitch Black.”

There are a couple firsts for this year’s exercise. For the first time the Indian Airforce have sent four Suhkoi Su-30MKI Flankers and a C-130-30J, Armee del air (French Air force) have for the first time sent three Rafale Bs that were conducting their own tour of the Asia Pacific under the callsign Pegasus with Malaysia sending an Airbus A400M conducting Aerial Refuelling as a part of their contingent.

Also the United States Marine Corps, Marine Rotational Force-Darwin is also participating for the first time with their Air Combat Element made up of eight MV-22B Osprey and four each of the UH-1Y Venom and AH-1W Cobra. The Osprey tiltrotor aircraft are operating from RAAF Base Darwin whilst the Venom and Cobra helicopters are operating within the Bradshaw Field Training Area.

The RAAF also have a few first time players with No. 6 Squadron sending three EA-18G Growlers and also three C-27J Spartans from No.35 Squadron.

The exercise will conclude on the 17th of August. 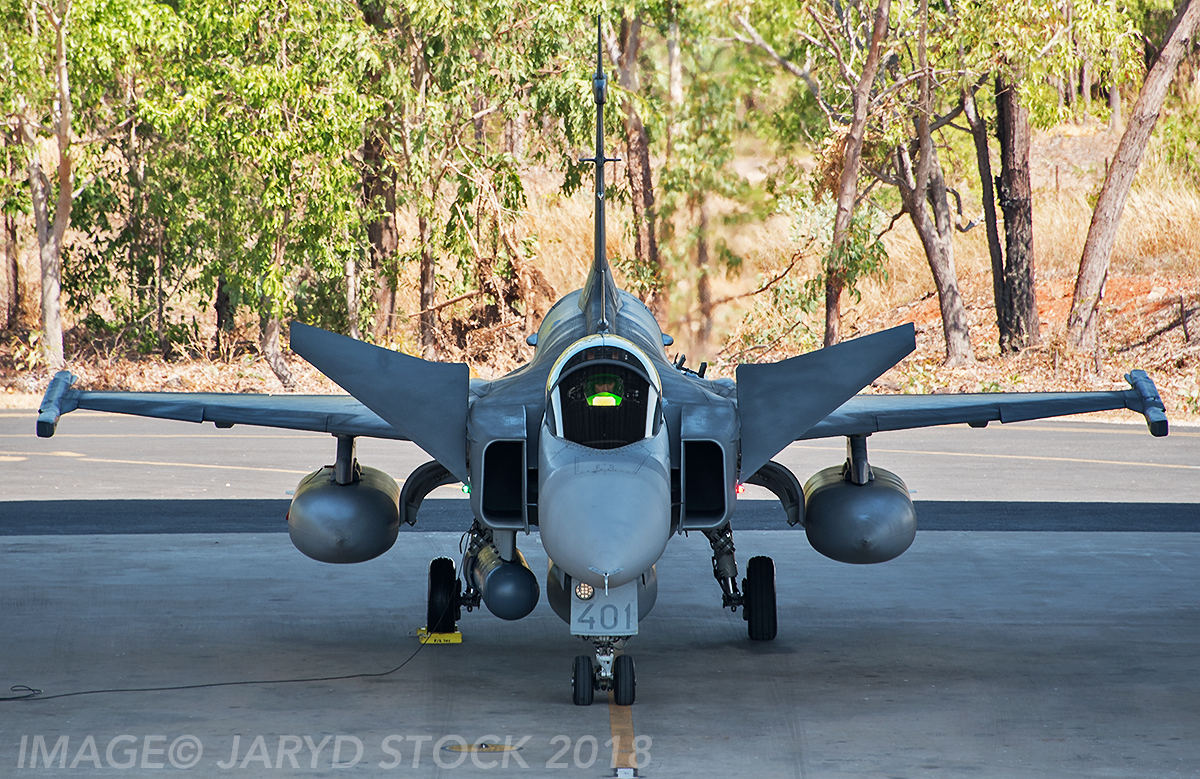 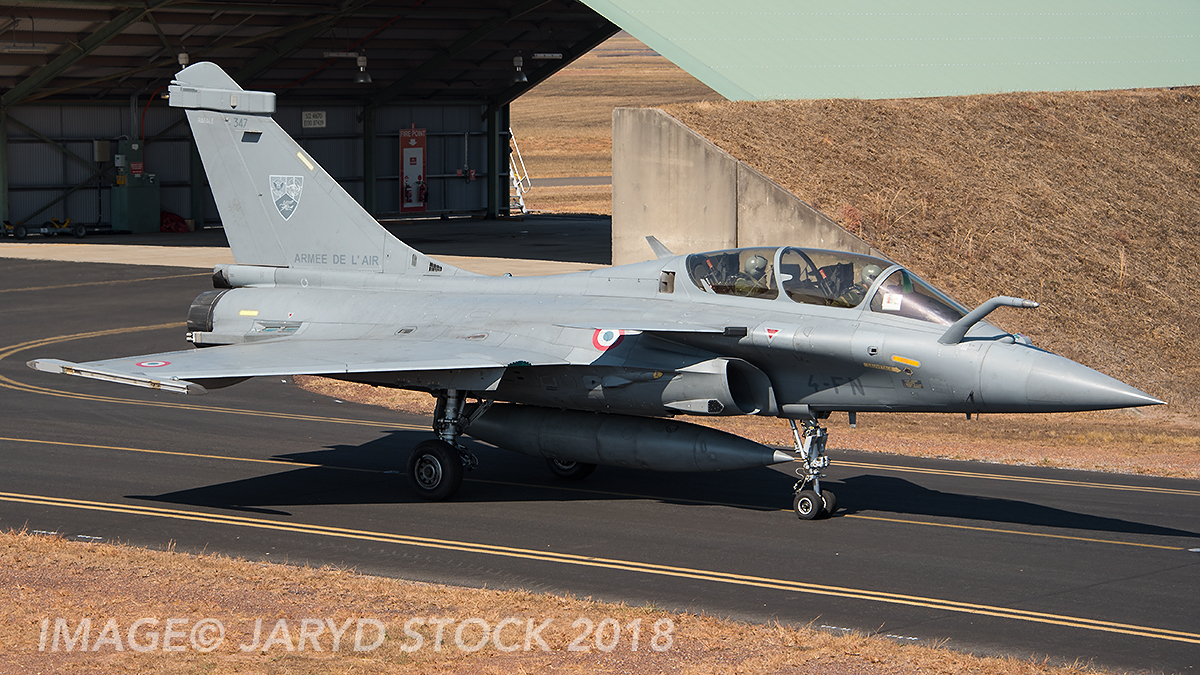 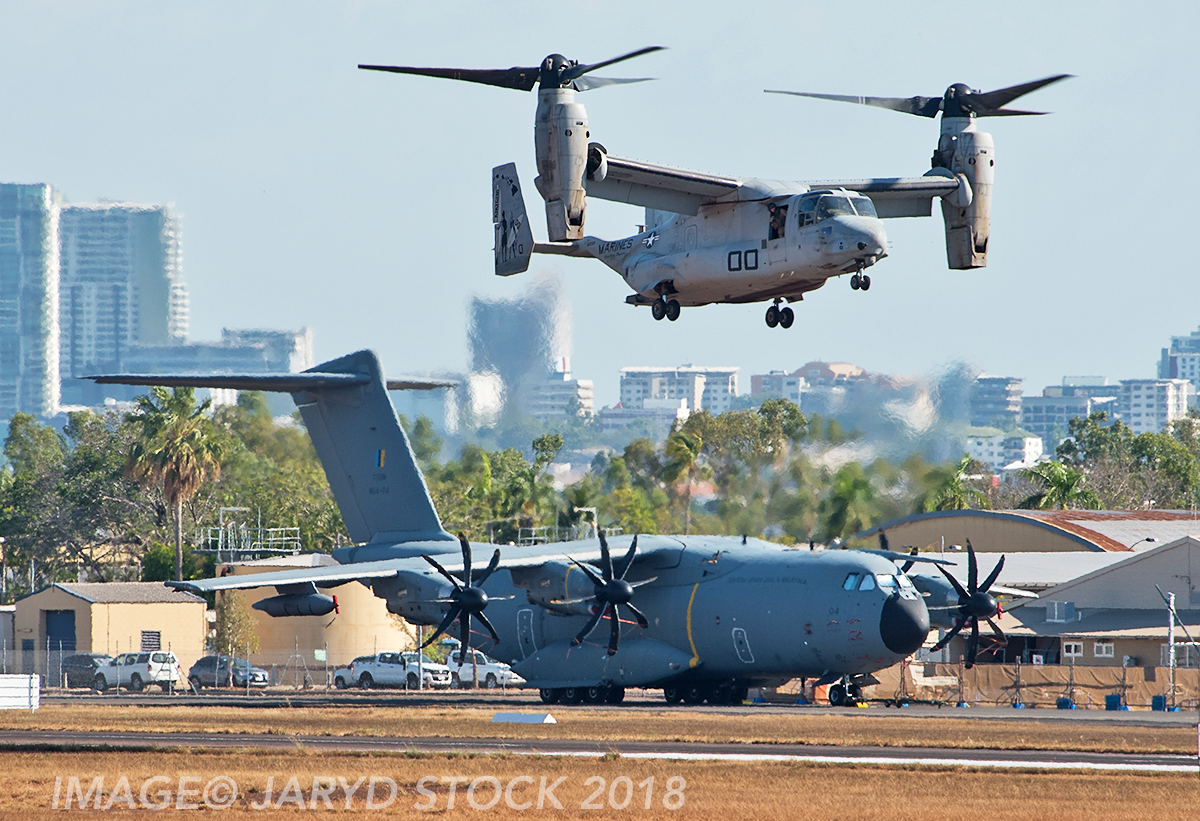 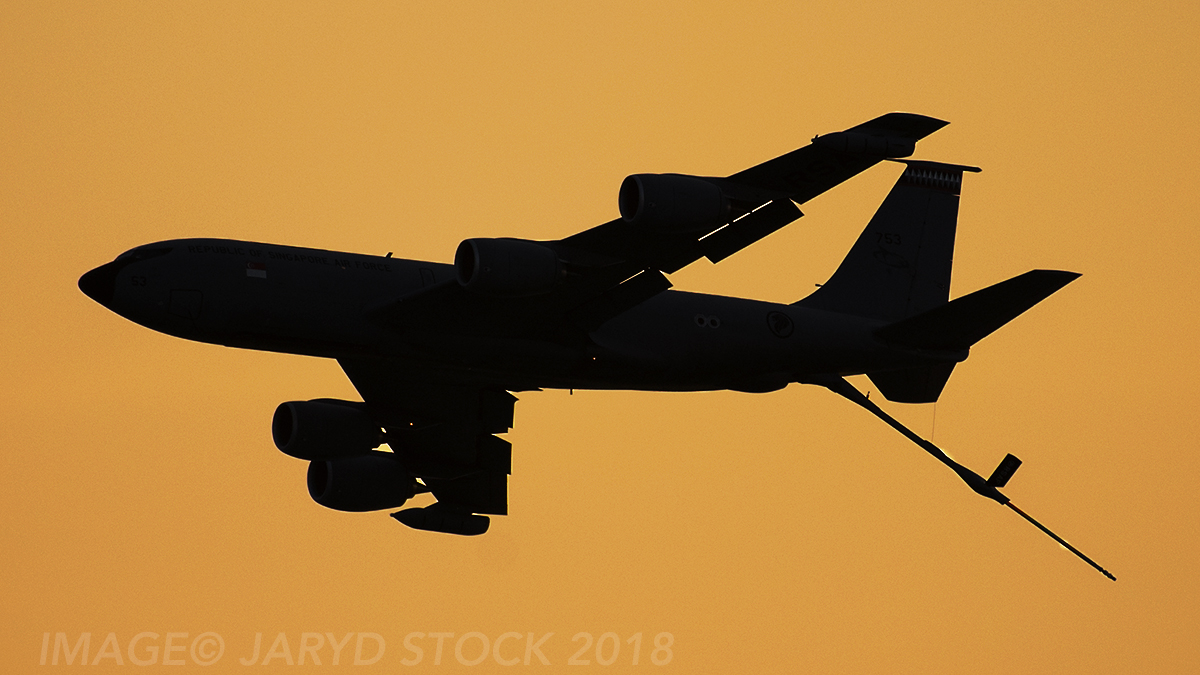 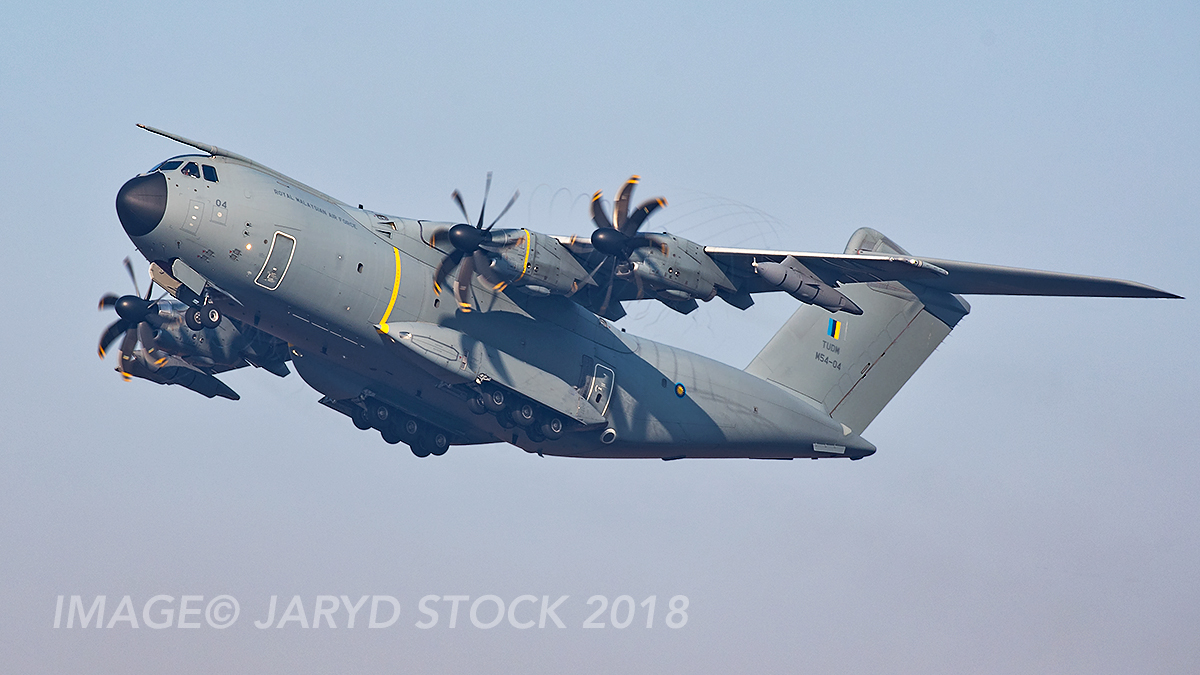 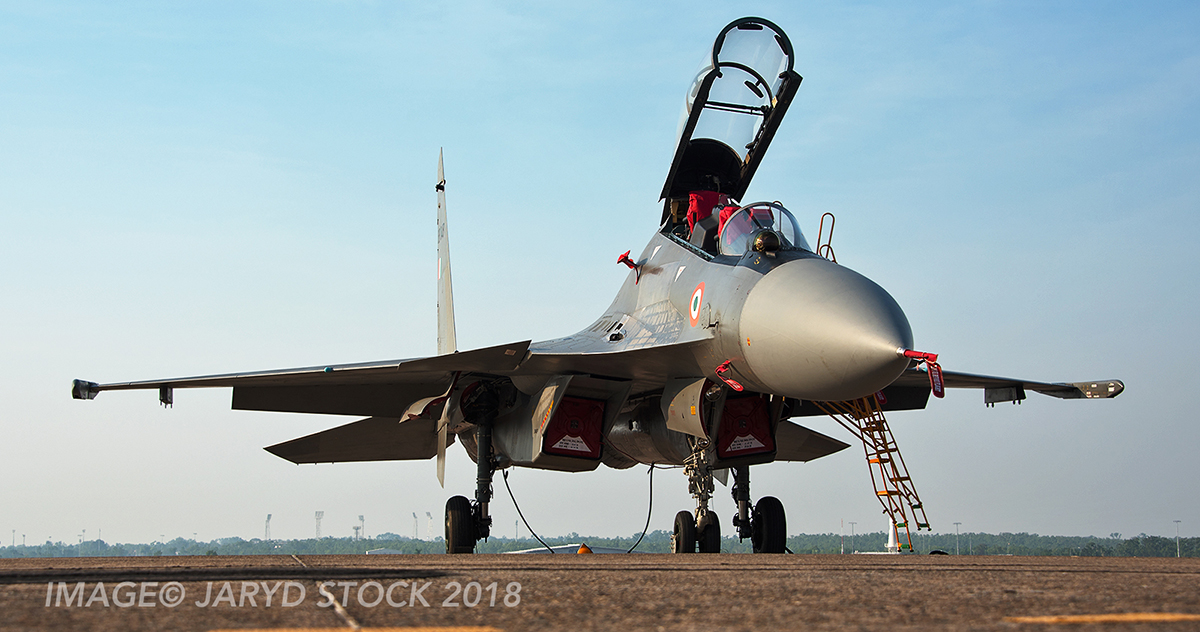 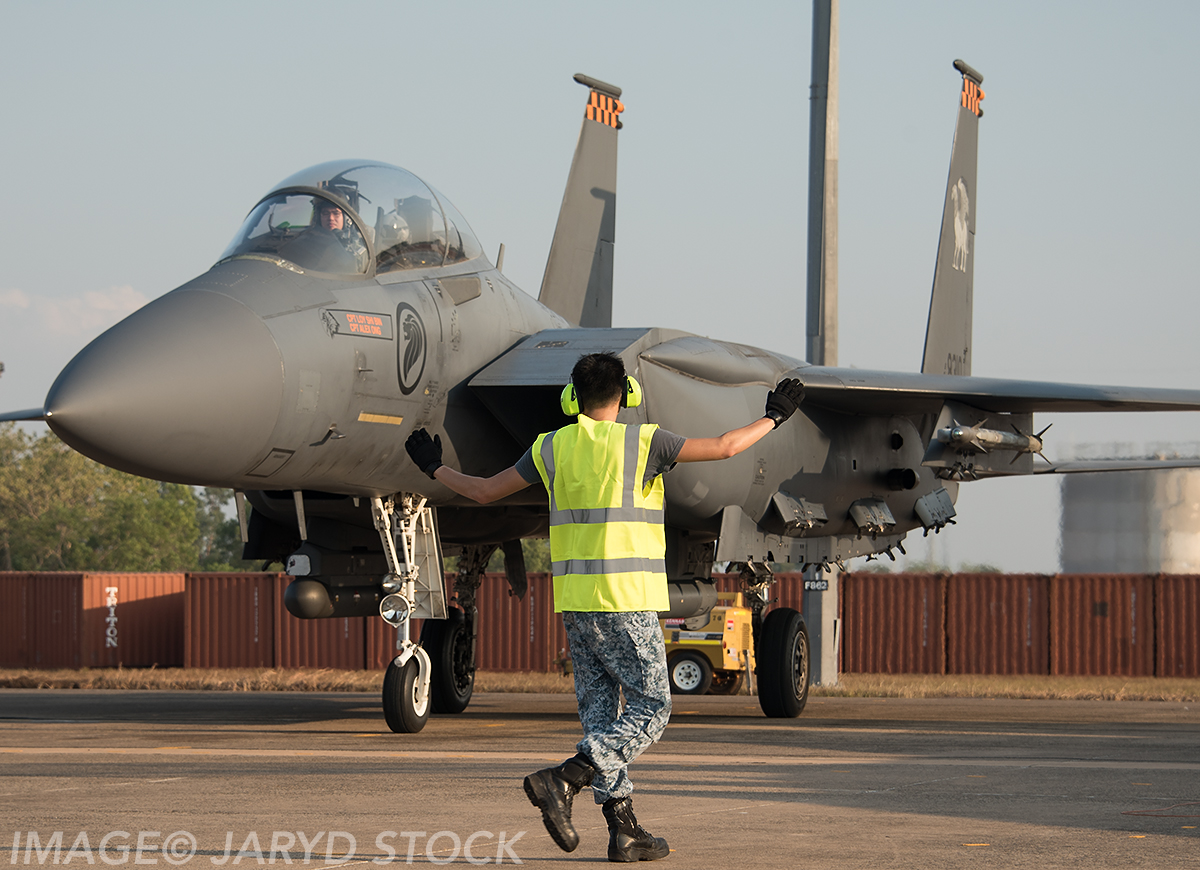 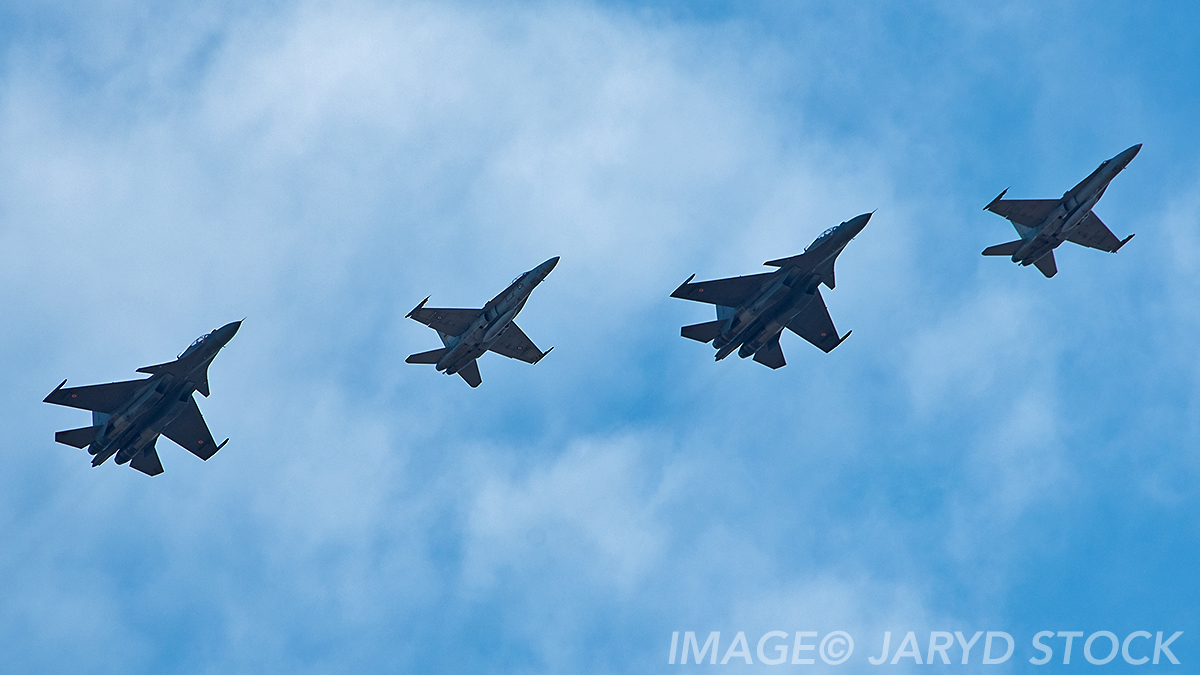 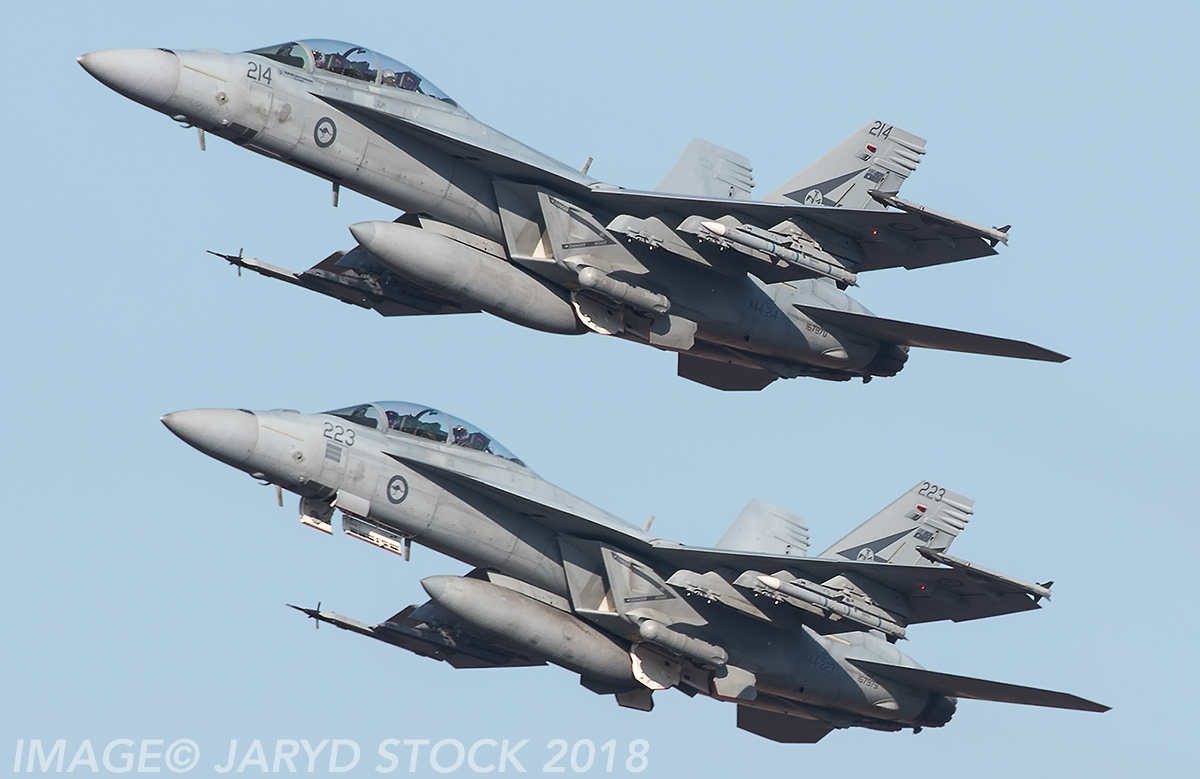 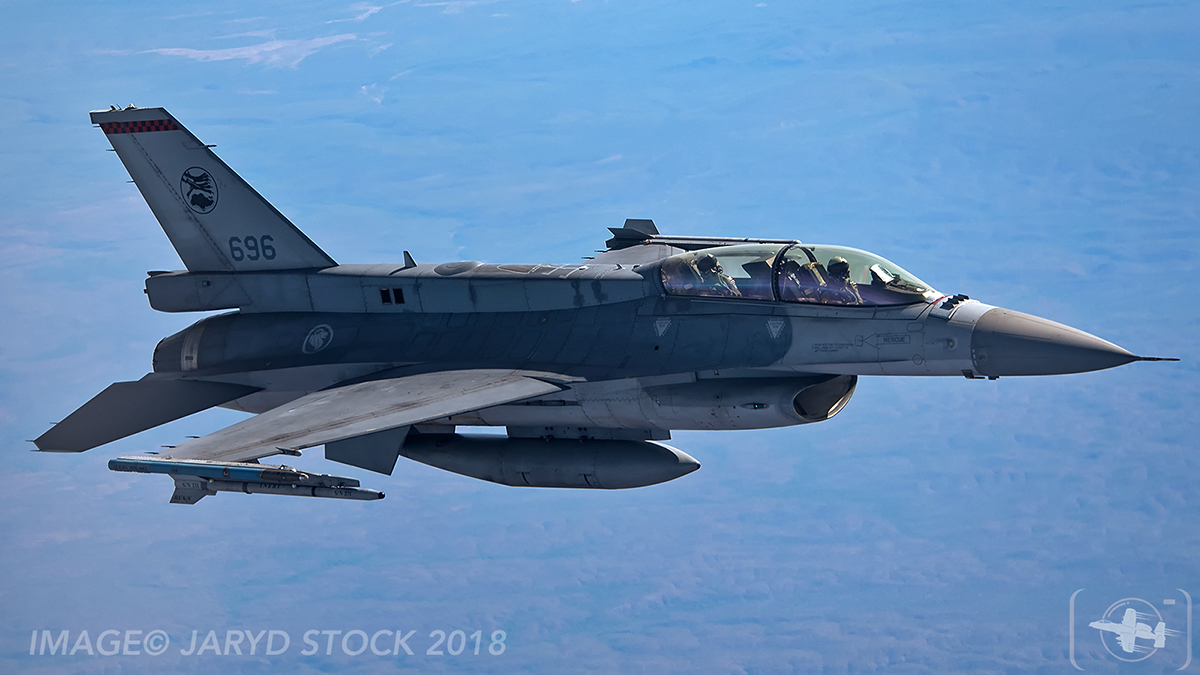