“Peace through Strength” is a motto that resonates onboard the USS Ronald Reagan CVN-76 and is a fitting reminder for the official opening ceremony of Exercise Talisman Sabre 2019 that was held aboard the aircraft carrier today (Sunday July 7th).

That motto defined the United States President the ship bears the name of, and it continues to resonate in one of the most dynamic regions in the world of the Western and Indo-Pacific, the area of responsibility the aircraft carrier is assigned to under the U.S. 7th fleet.

Today’s event held onboard the ship docked in the City of Brisbane to open the 2019 exercise also can be defined by that motto. Talisman Sabre 2019 is designed for Australian, United States, New Zealand, Canadian and Japanese military personnel, over 34,000 of them to be exact come and work together.

The main focus of Talisman Sabre is to gain interoperability between all five countries participating to keep at optimum level of readiness during the peaceful times and so that if in the future a heated incident arises, allied assets have that experience and know-how of working together to defend allied counterparts throughout the world, in essence showing their strength.

Commander Battle Force 7th Fleet, Rear Admiral. Karl O. Thomas opened proceedings by welcoming guests along to the ceremony and conveying the thanks of the crew of the USS Ronald Reagan and the personal from CTF-70 to those witnessing proceedings. 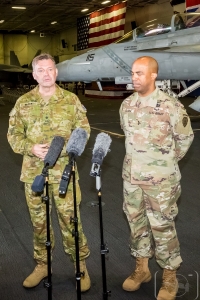 Australian Army Lieutenant General Greg Bilton chief of Australian Joint Operations told media today onboard that this exercise was held every two years and as such was fundamental to the ongoing evolution gaining knowledge of better war fighting techniques together with allied forces.

“It’s about building that interoperability and it’s human and technical in this case”- He said.

“We have to learn to communicate and if necessary fight as team-mates and the best way to do that is build relationships through training now.”

The exercise scenario for participants of Talisman Sabre is a multi-national force out at sea projecting combat forces through air and amphibious operations onto land to secure a foothold in a disputed area.

LtGen Bilton stated that the Ronald Reagan will play a prominent role during the exercise.

“The Ronald Reagan a ship of this size with its aircraft from Carrier Air Wing 5 will conduct close air support to forces landing on the beach and once they (land forces) are established onshore carrier air wing 5 will provide close air support against those training adversaries we have in place.”

Australian Defence Force personnel will mix in with United States units and vice versa during the exercise learning on how each units operates and deals with high tempo operations that is supposed to simulate real time combat operations.

Peace through Strength is certainly on show during Talisman Sabre and the USS Ronald Reagan is at the forefront of operations during this exercise showcasing her abilities and the highlighting the determination and strength of every single person serving a part of the ship’s crew and of CVW-5.

Talisman Sabre runs from the 11th to 24th of July, for more stay tuned to APD as we bring you the latest from the Shoalwater Bay Training Area. 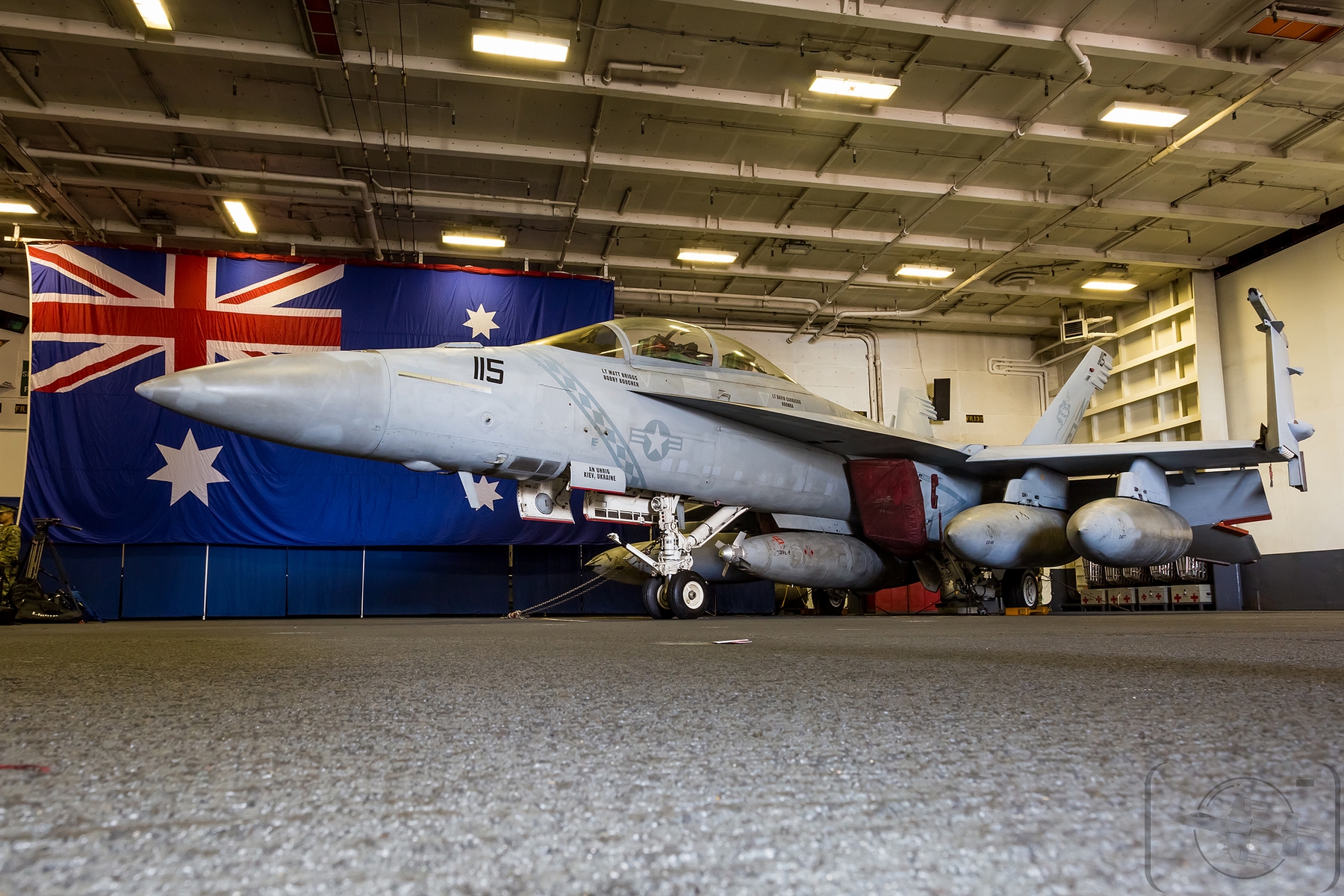 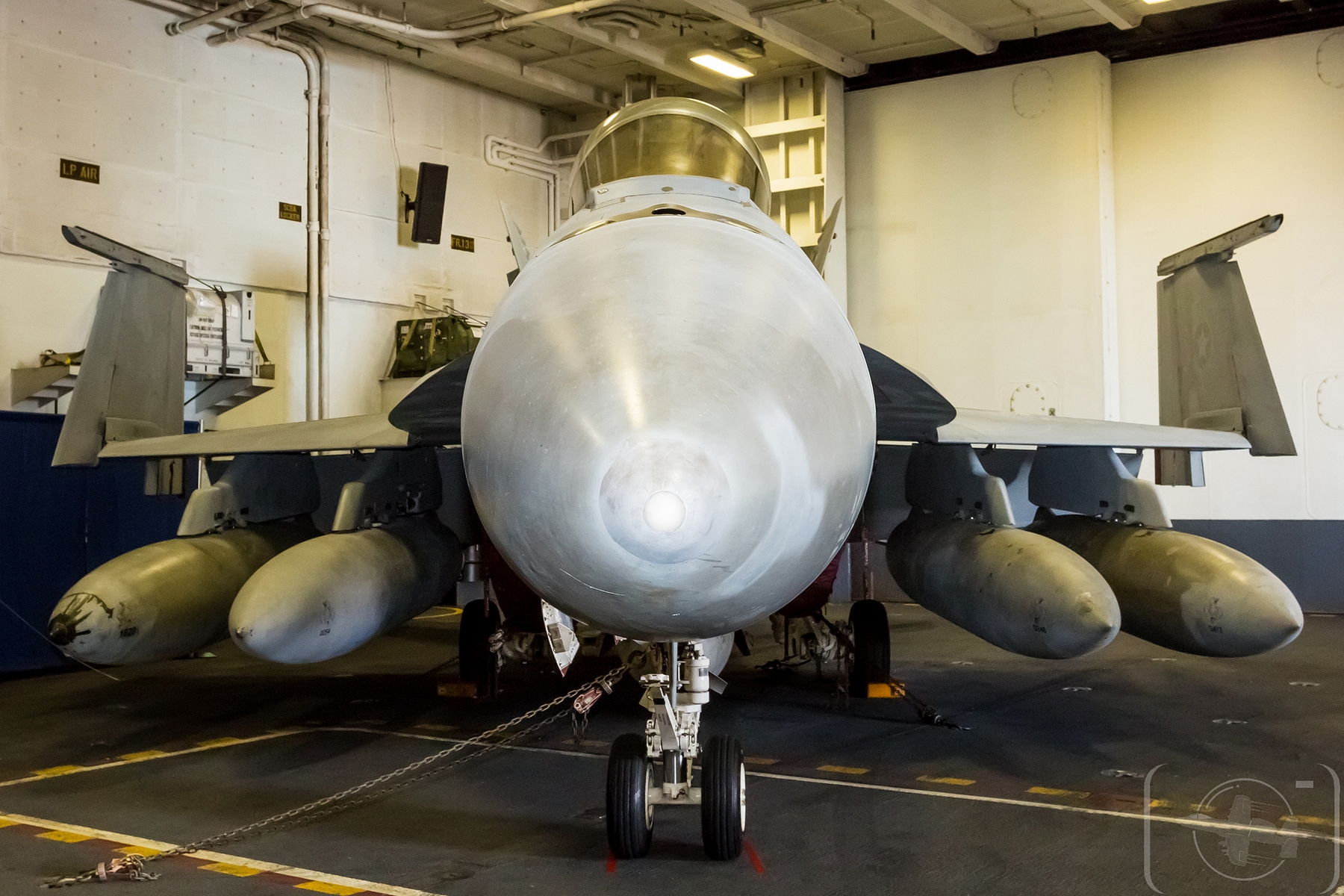 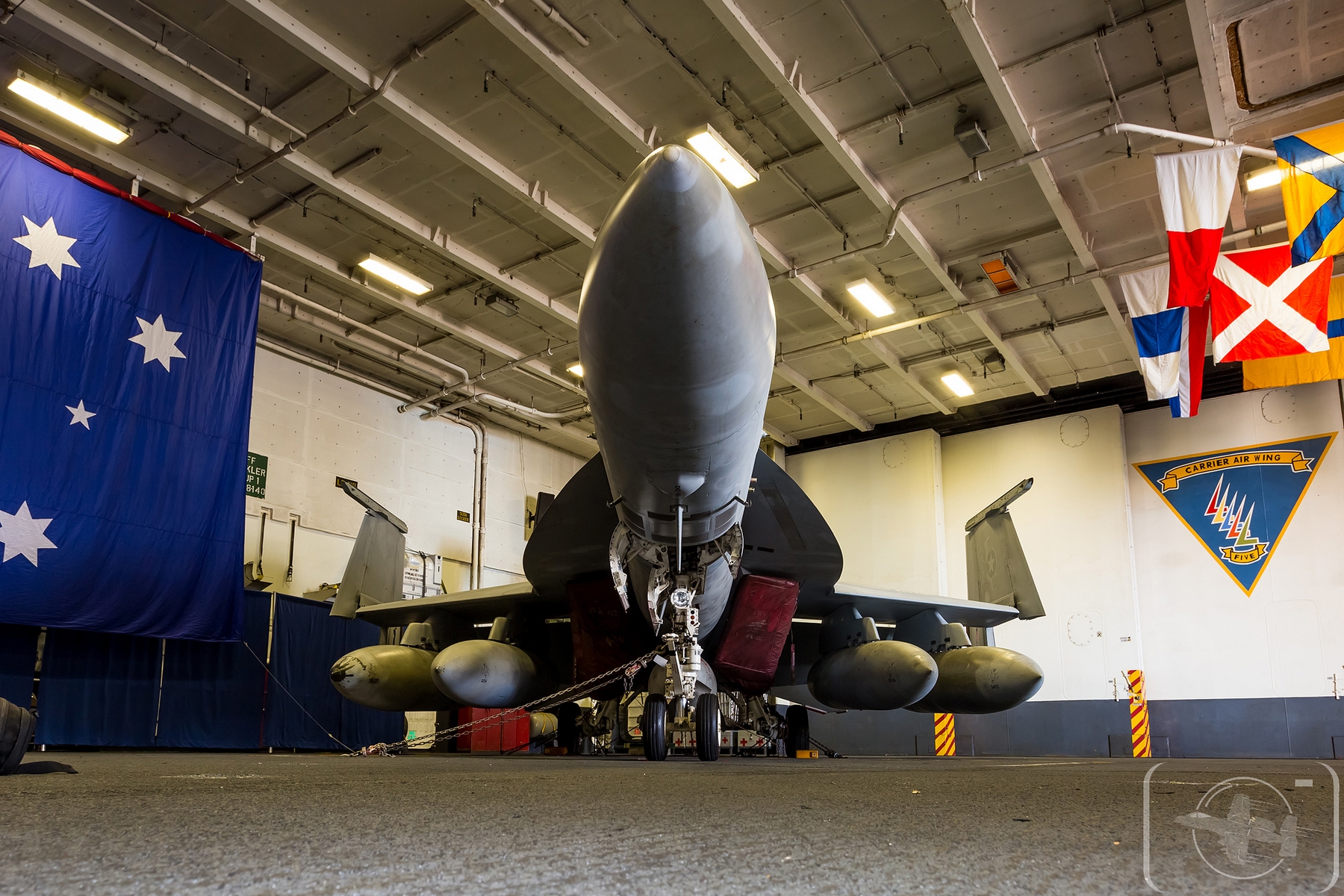 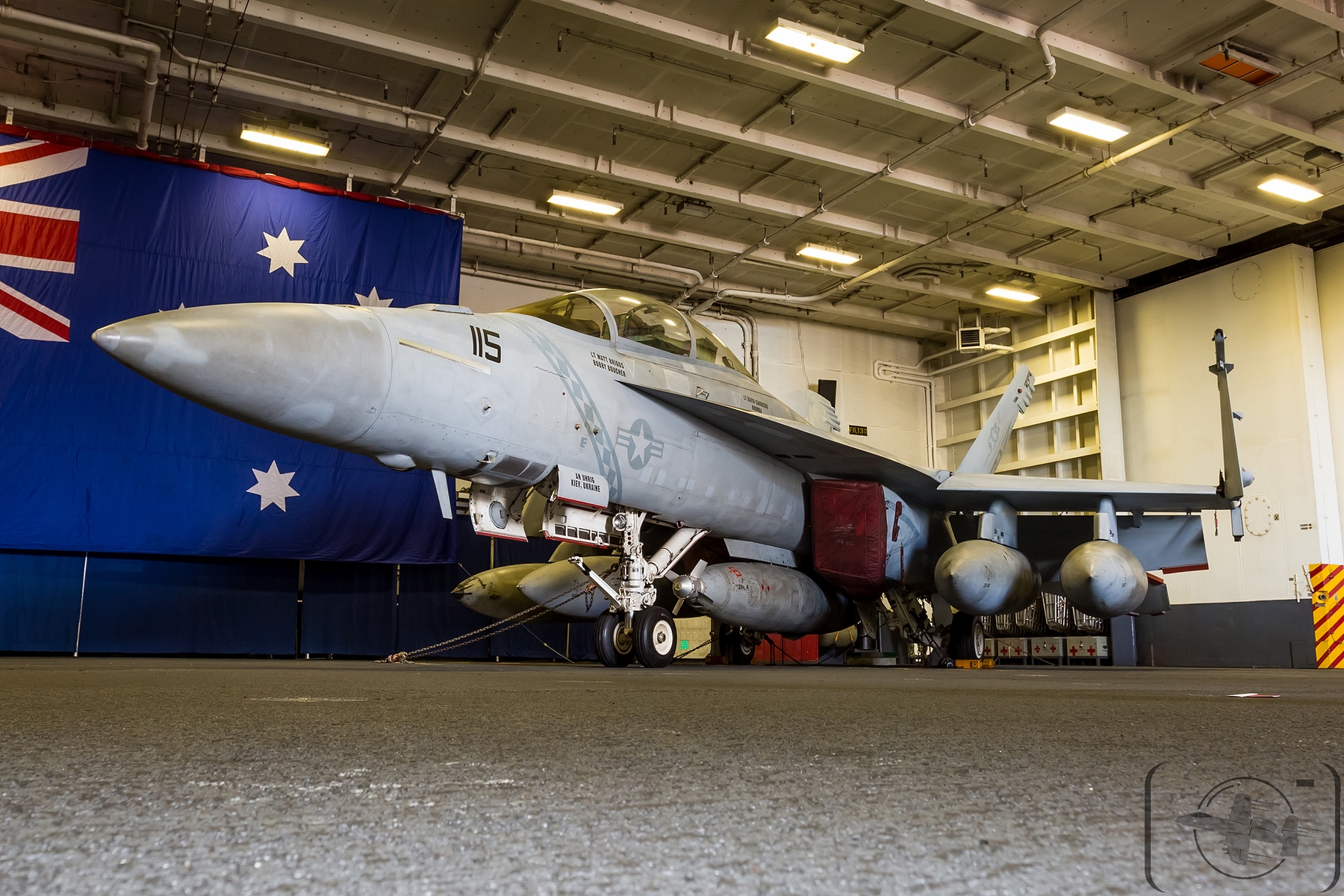 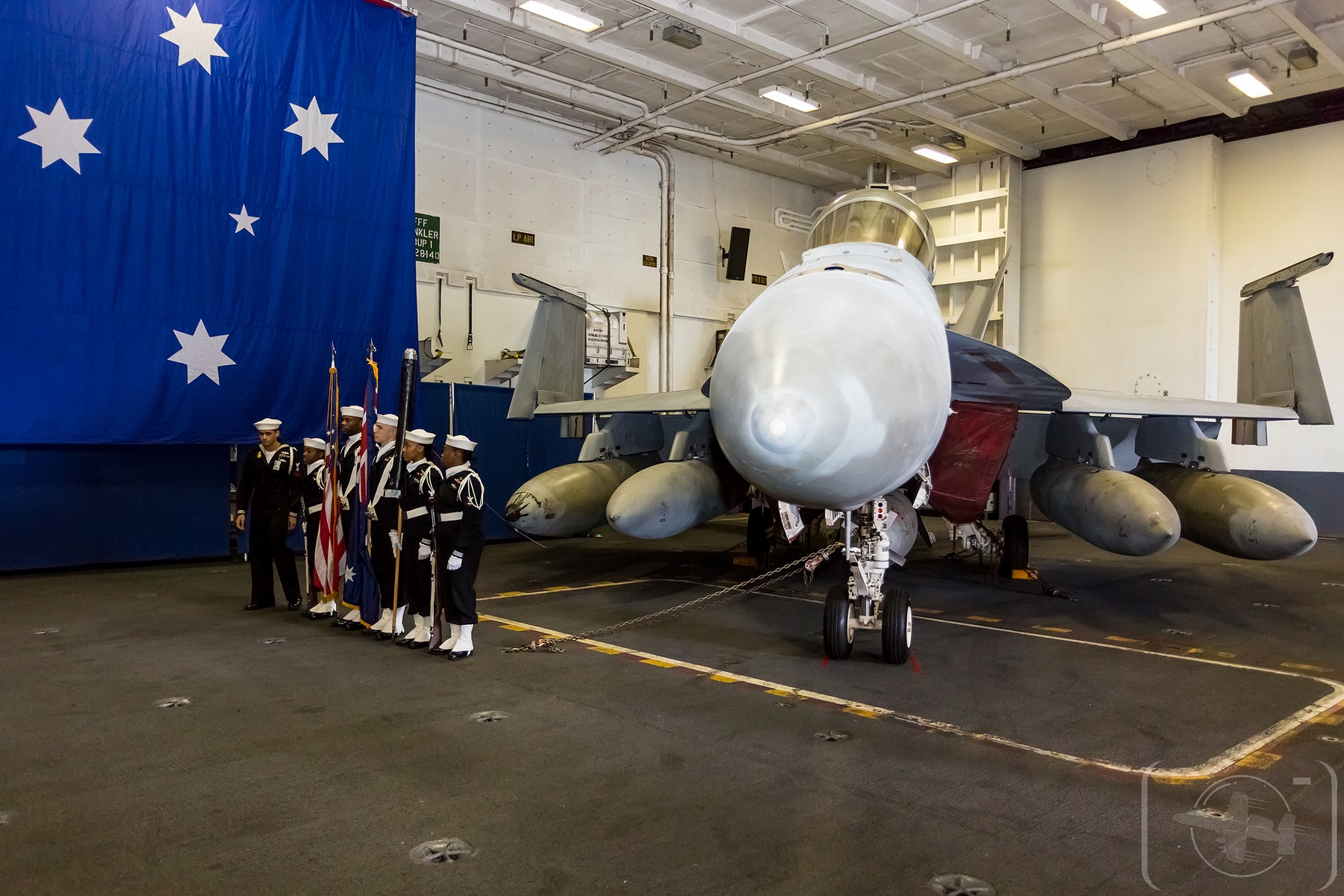 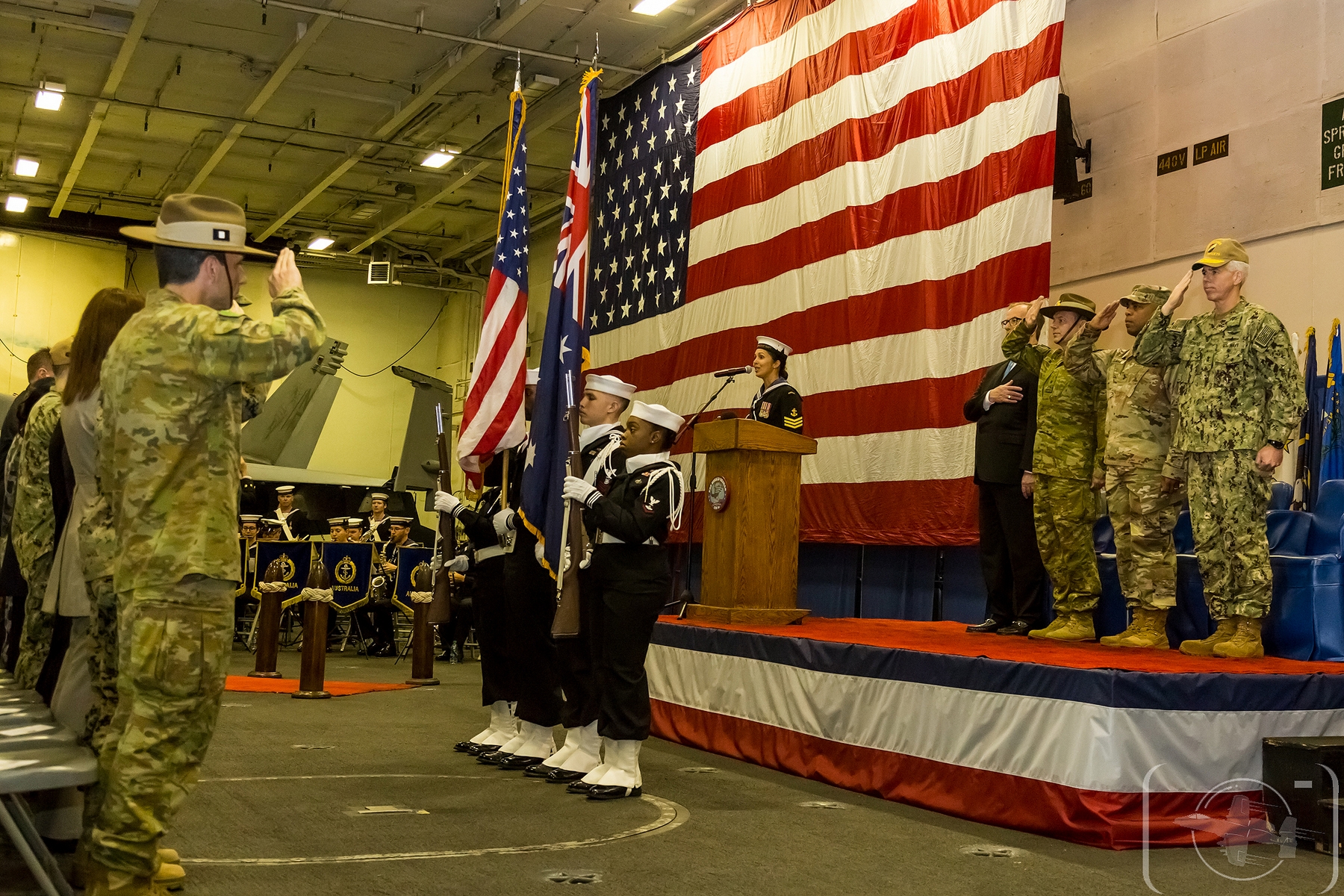 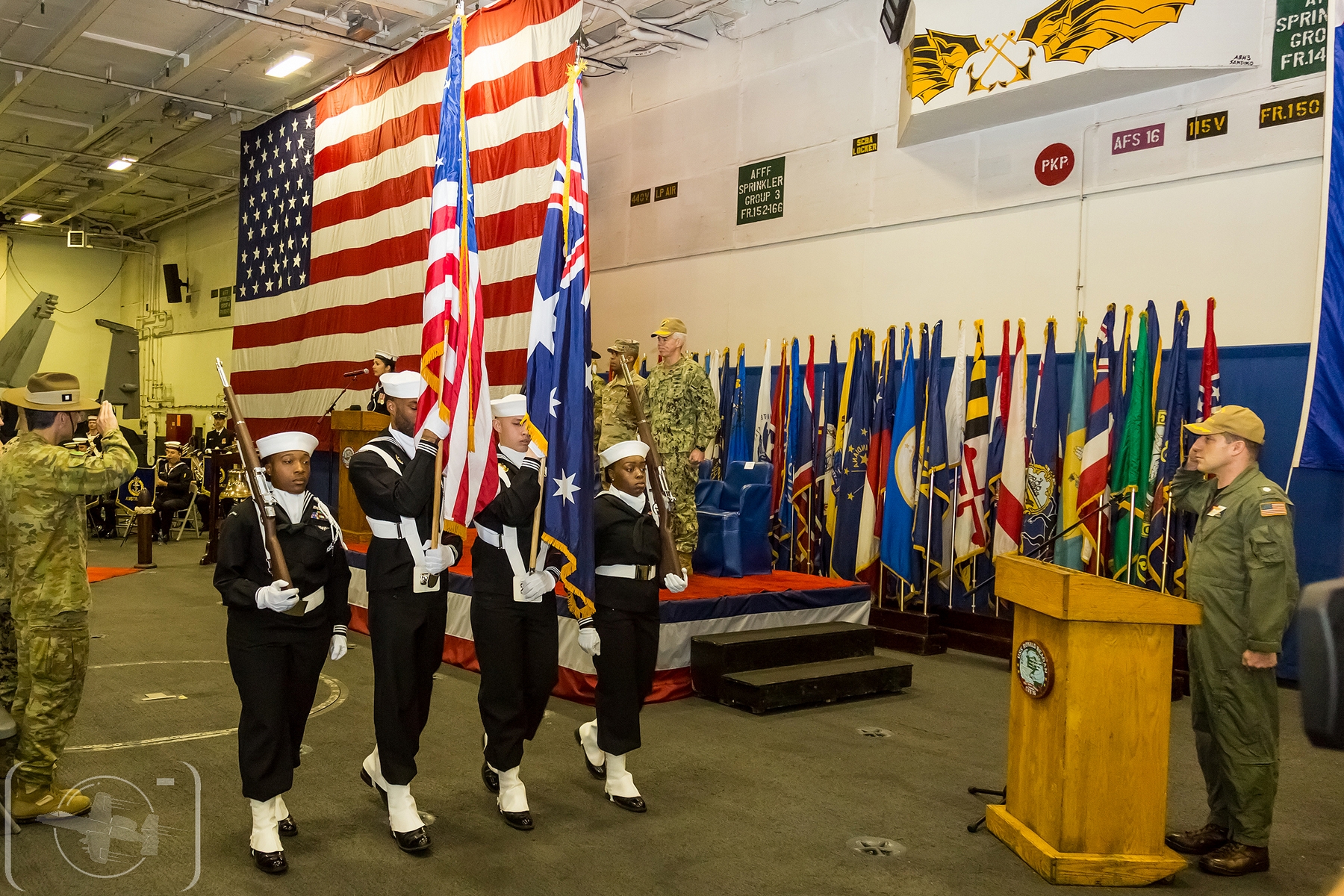 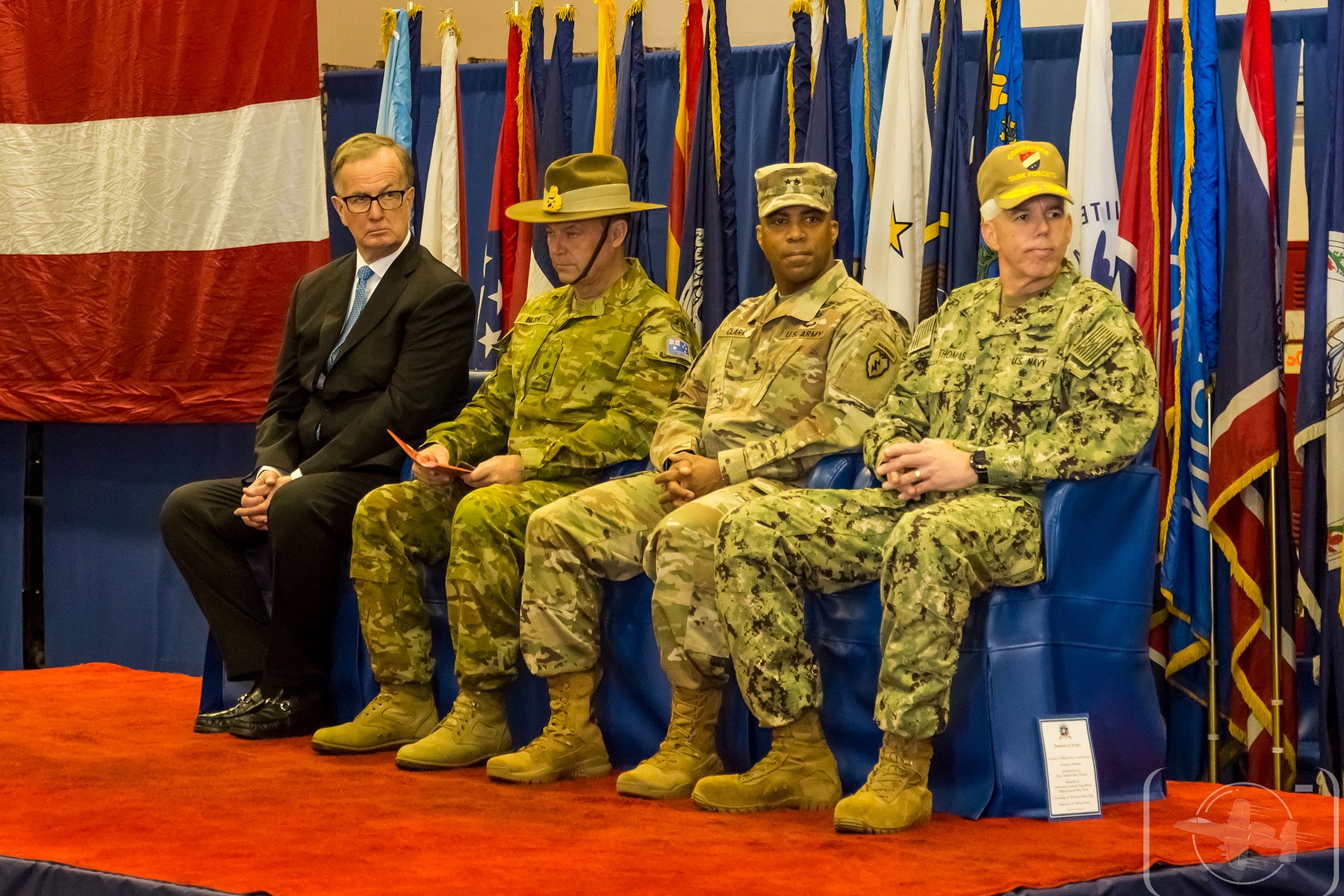 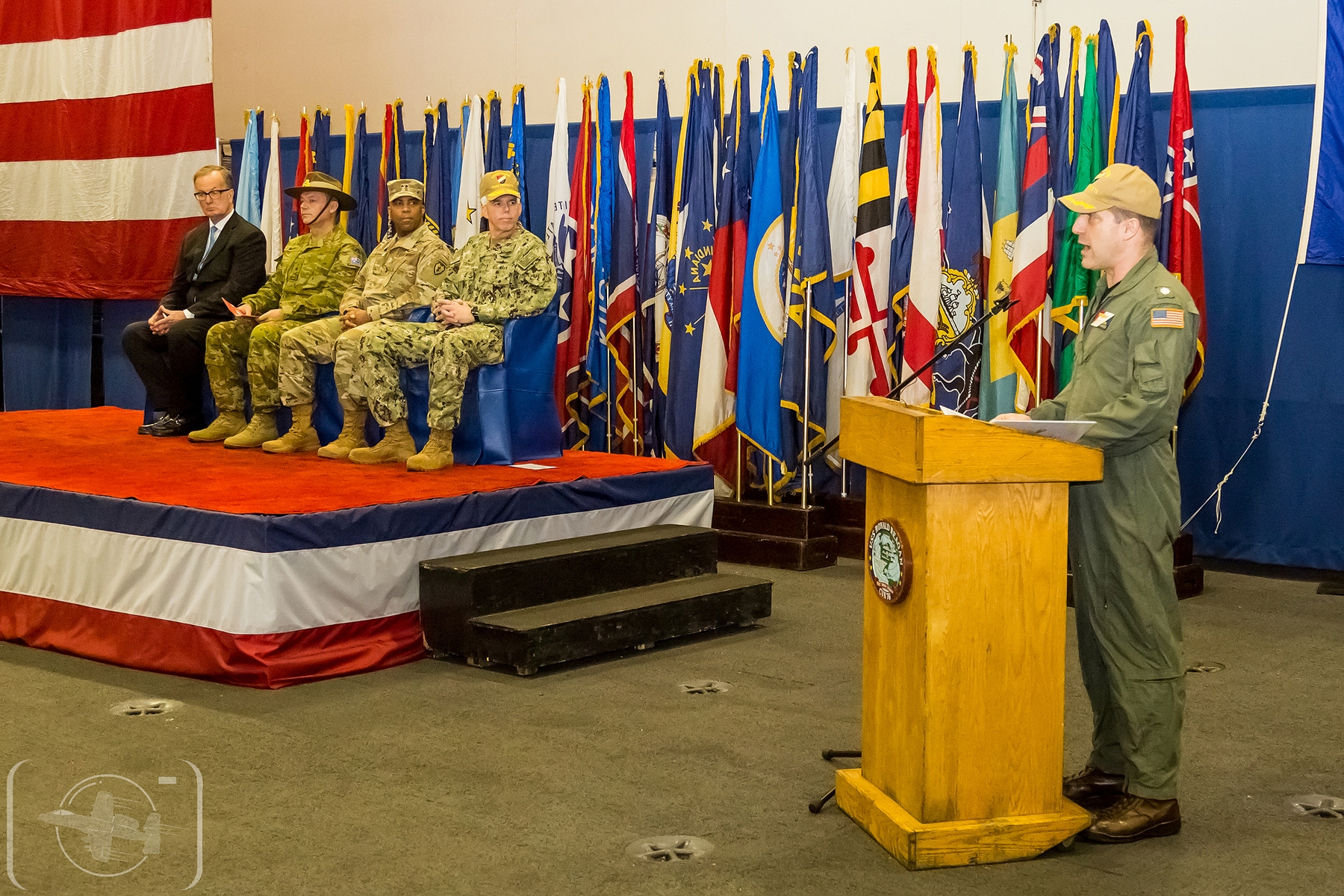 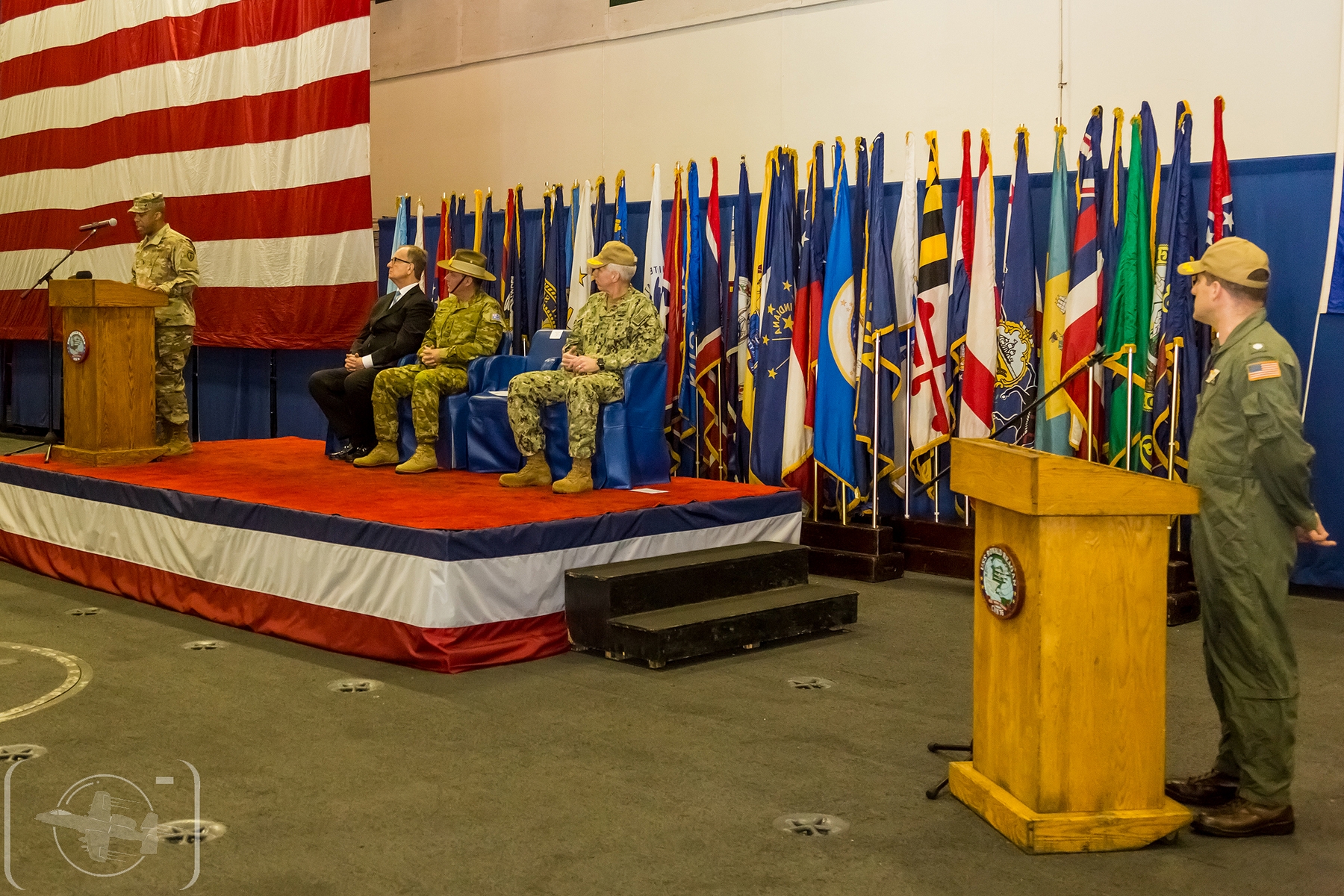 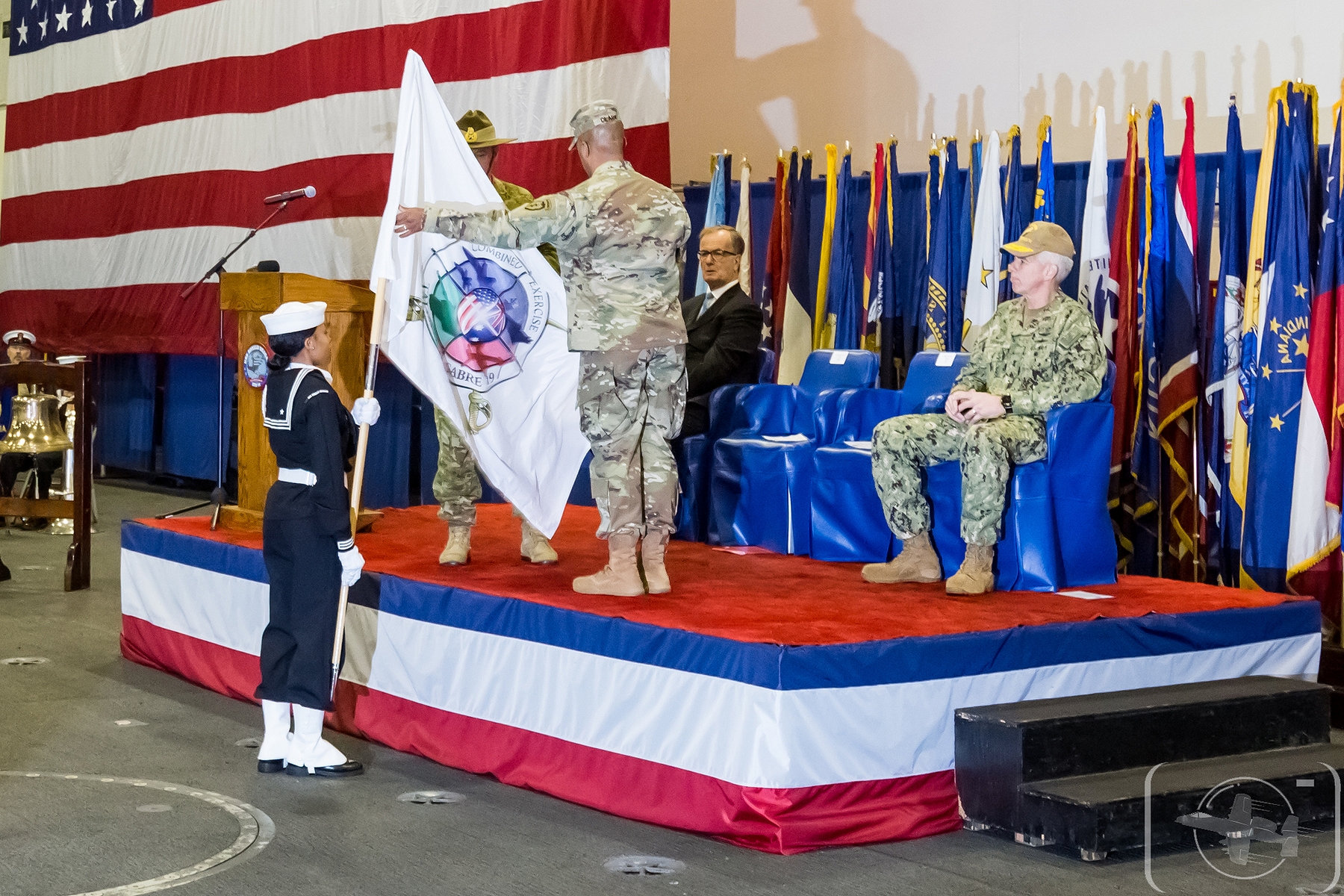 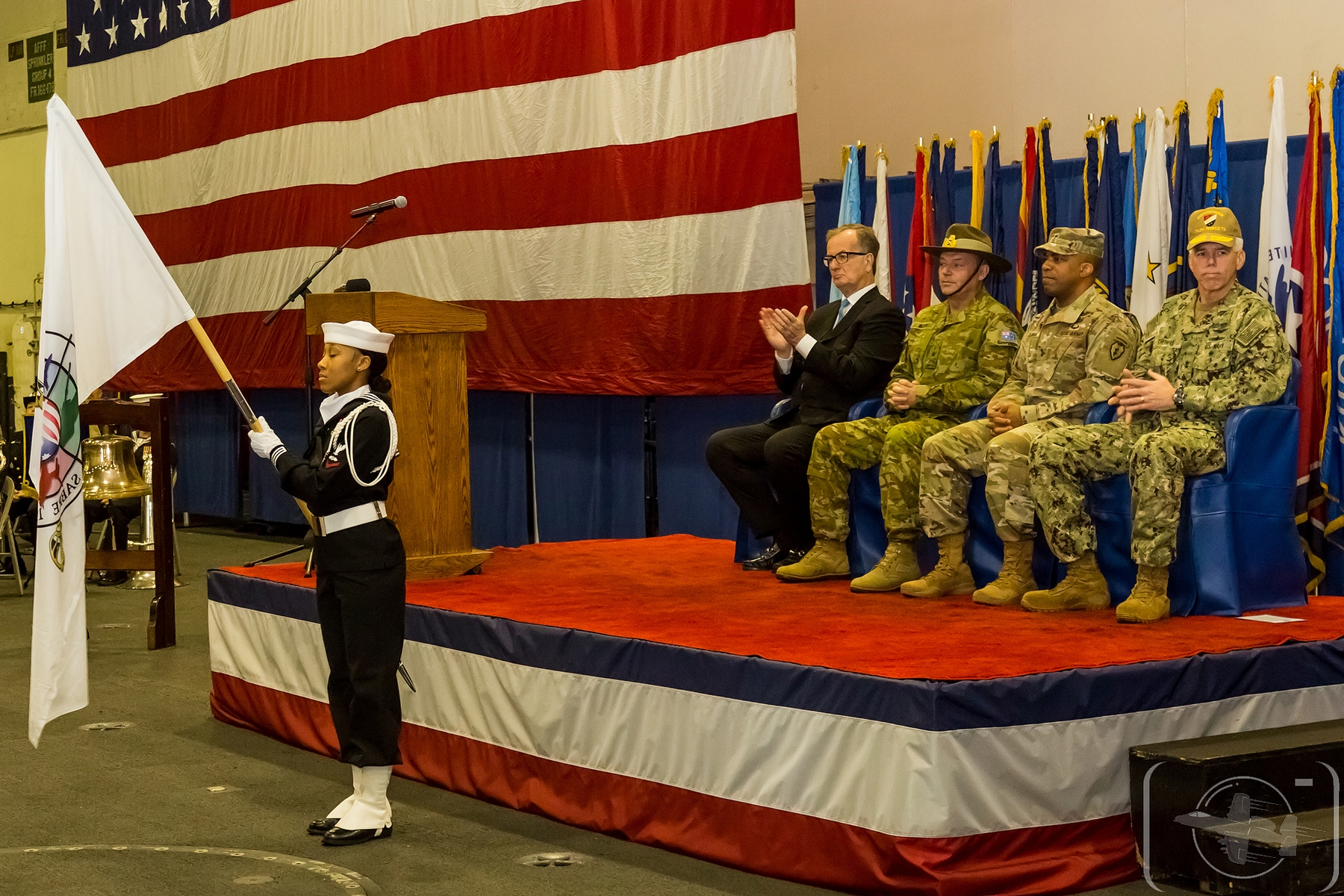 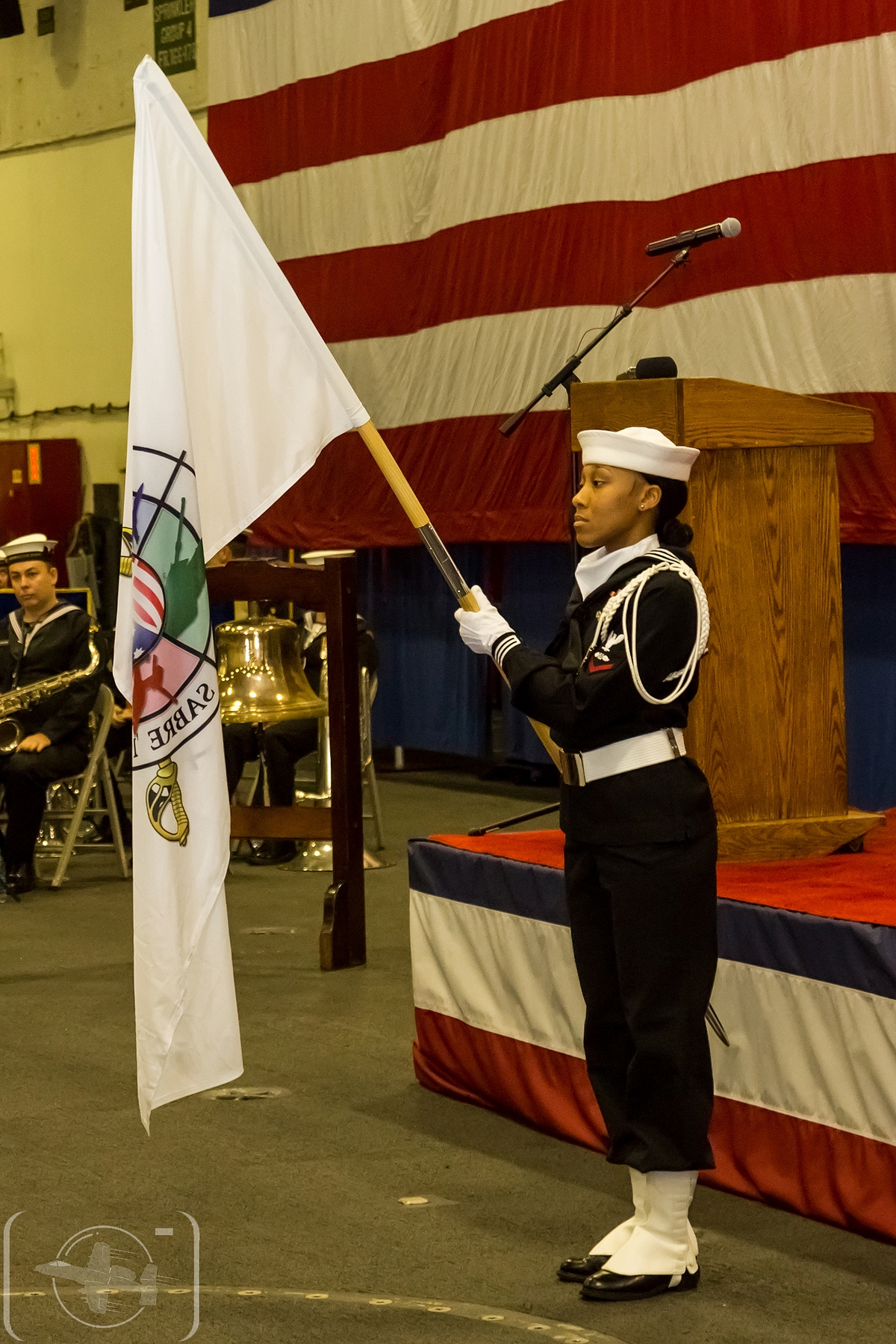 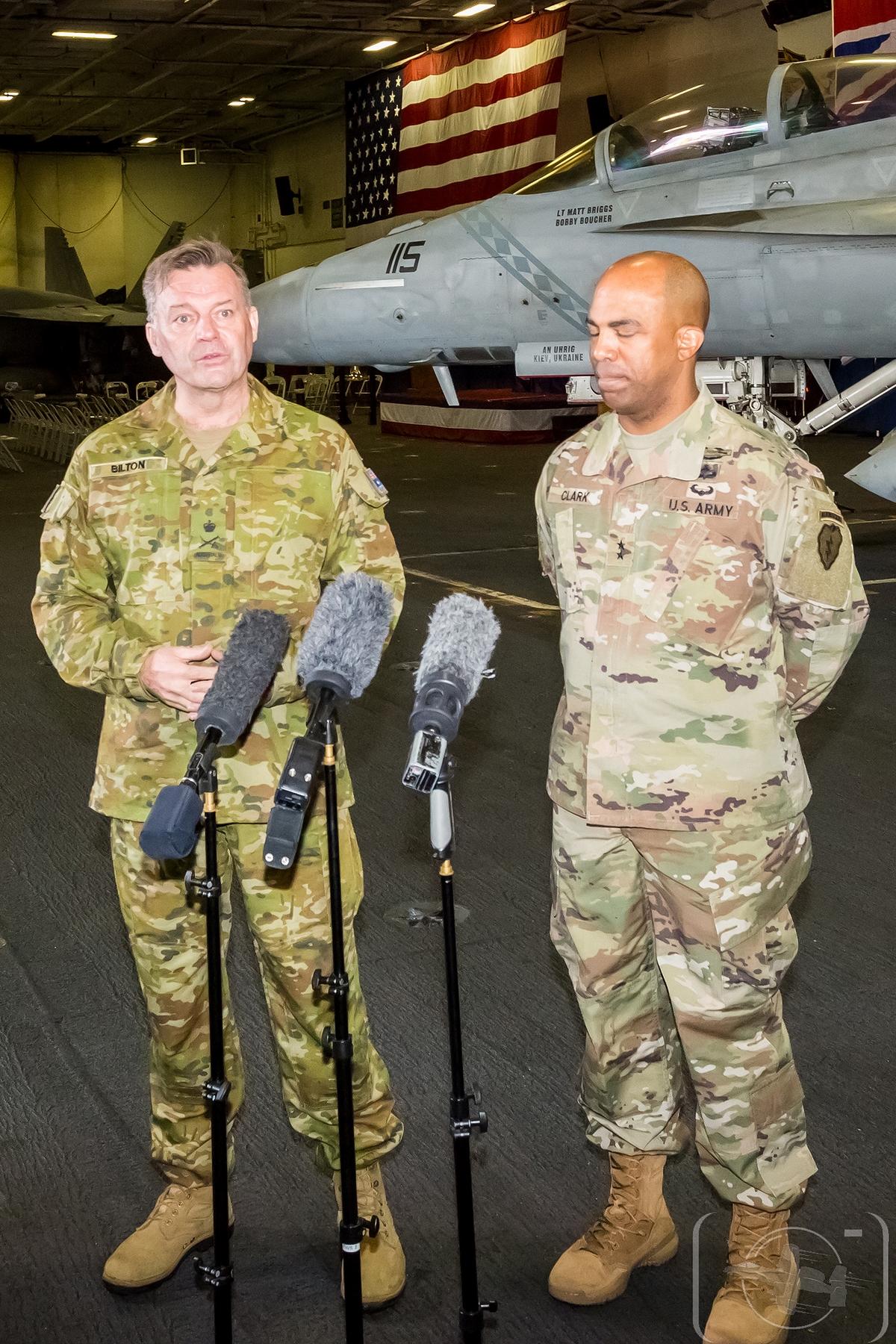 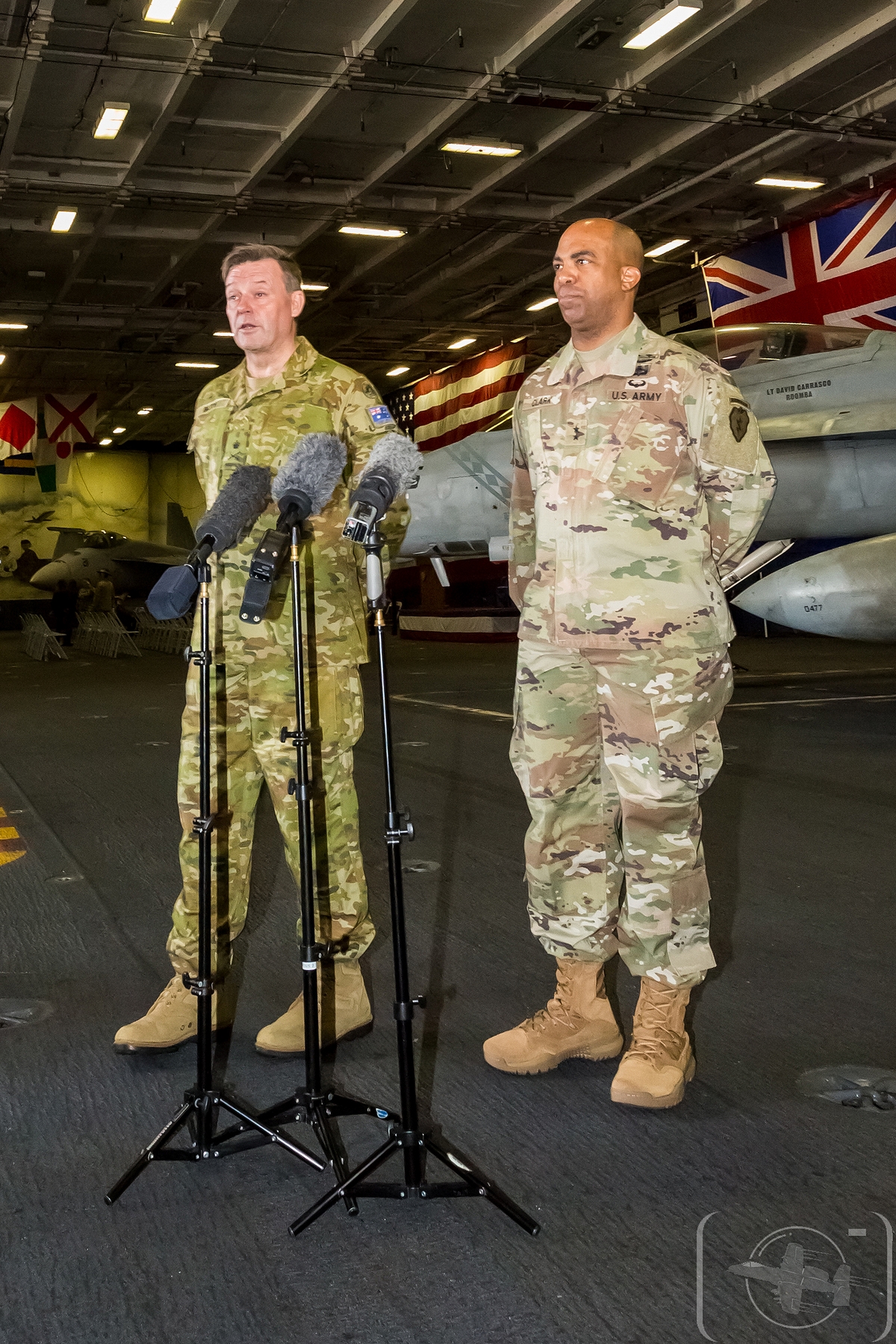 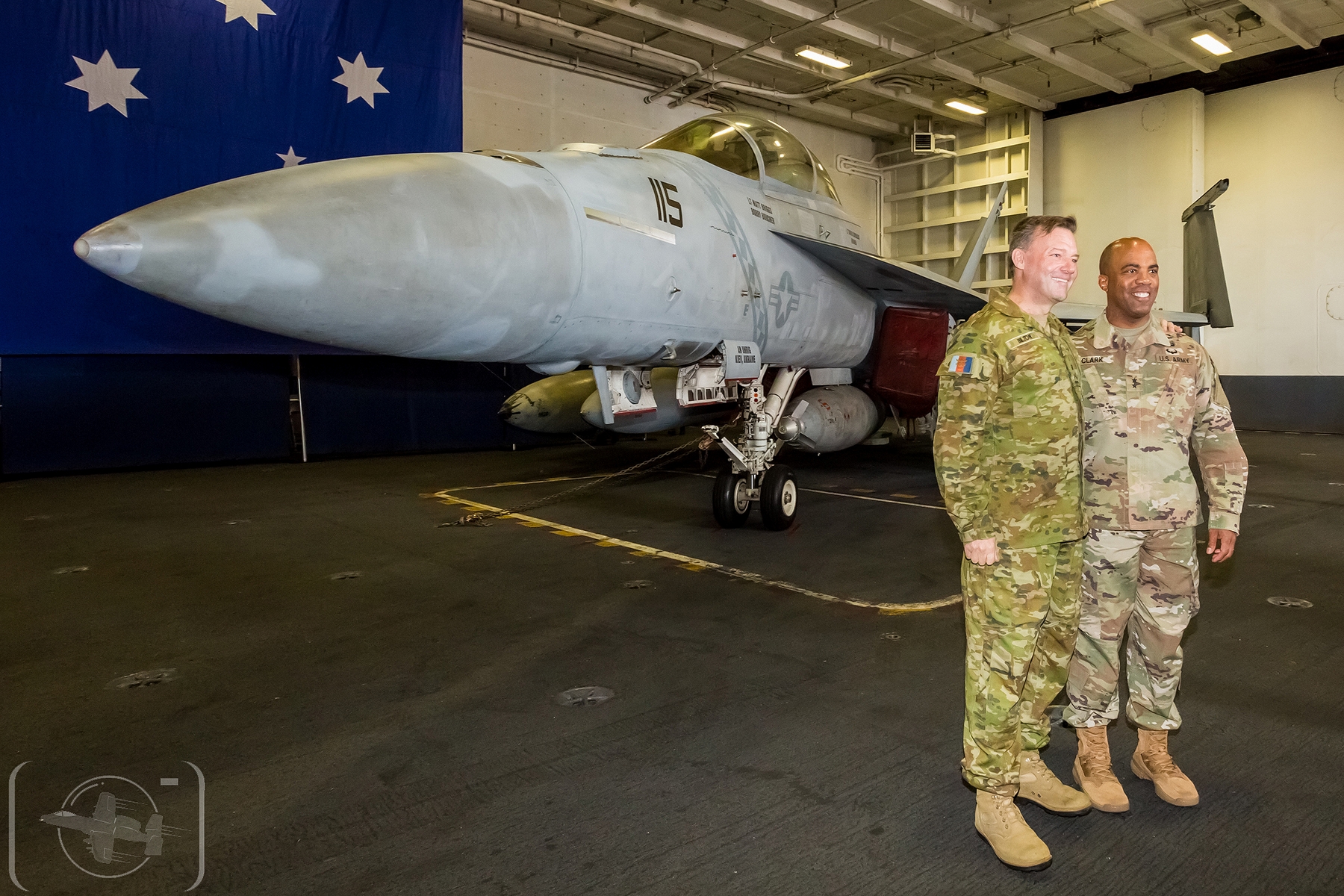 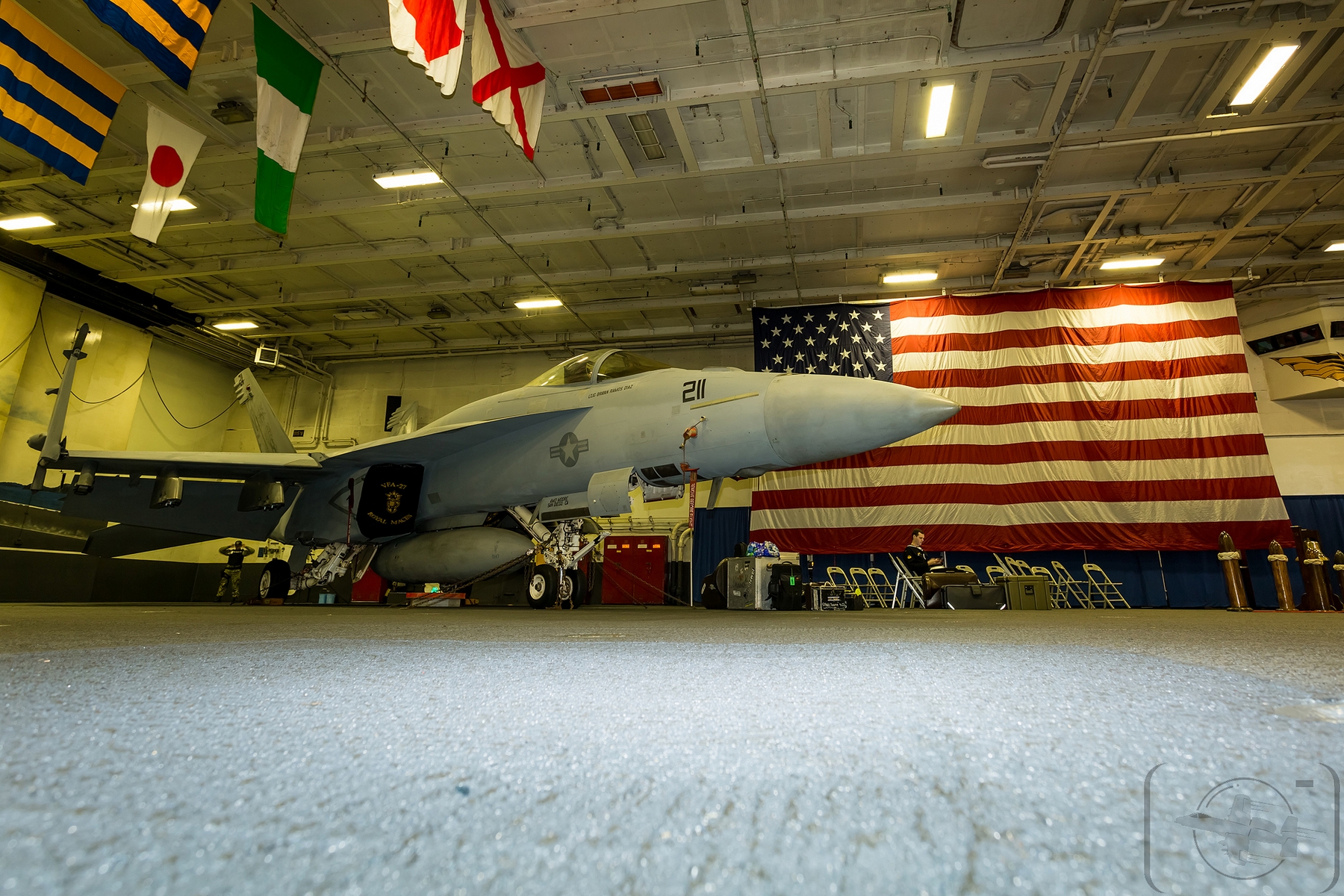