Home » Articles » Base Visits » THROUGH THE LENS: Nevatim Air Base

THROUGH THE LENS: Nevatim Air Base

Report and Photos by Noam Menashe

Since the early 1980s the General Dynamics F-16 in its diverse variants and models served the Israeli Air Force (IAF) in its various wars and campaigns. In particular, the A/B variant, called “Netz” saw the most operations and its pilots were the busiest of all IAF fighter pilots. The most famous of all operations were operation “Opera” – the bombing and destruction of the Iraqi nuclear reactor under construction (an operation in which 8 of the 14 aircrafts that took part were the F-16) in 1981, and operation “Peace for Galilee” in 1982. Now, 35 years later, this loyal and reliable model is being retired making the “The Flying Red Dragon” (Aggressor) squadron and “Defenders of the South” Squadron the only units in the force operating the Netz. Starting December 2016, the squadrons that activated the Netz will replace it by the forthcoming F-35i.

For this occasion, the IAF has invited several reporters and photographers to Nevatim AFB to document those magnificent aircraft in one of their last assignments – training the future Israeli Air Force pilots. The training takes place since there are a lot of tactics and maneuvers after the young cadets have to learn after they graduate flight school but before they become operational pilots. The IAF also allowed us to take photos of the various squadrons that inhabit the base, the most impressive and exciting one was the newly arrived C-130J “Shimshon”. We started with photographing the heavy transport and refueling aircraft, and then moved to the Netz line for the highlight of the day – taking photos on the runway itself of the magnificent F-16!!! We got to take photos of the aircraft operated by the last 2 squadrons,”The Dragon” and “Defenders”. The hot and dry desert air, and high temperatures were no match for our enthusiasm and excitement to photograph a well known and battle proven aircraft in its natural habitat.

We take a look at some of the aircraft of Nevatim Air Base, THROUGH THE LENS… 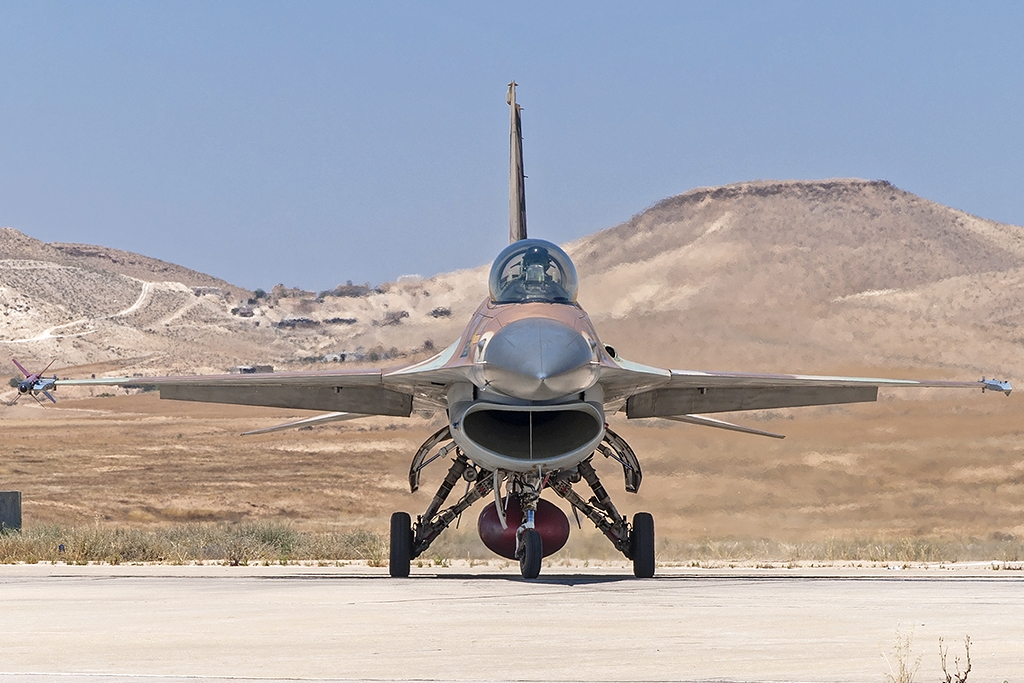 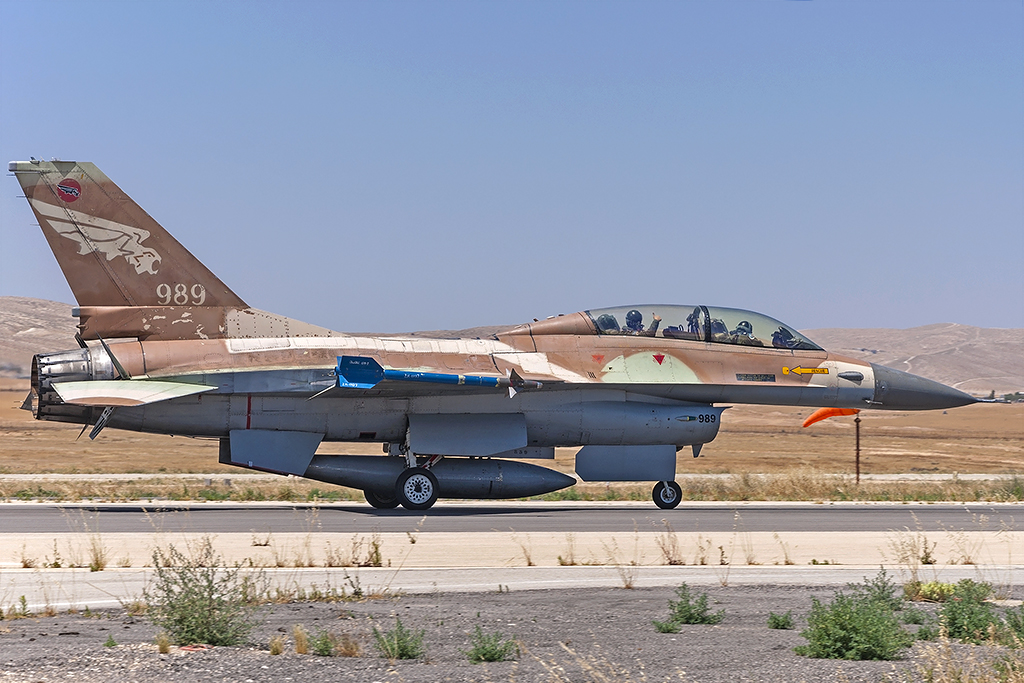 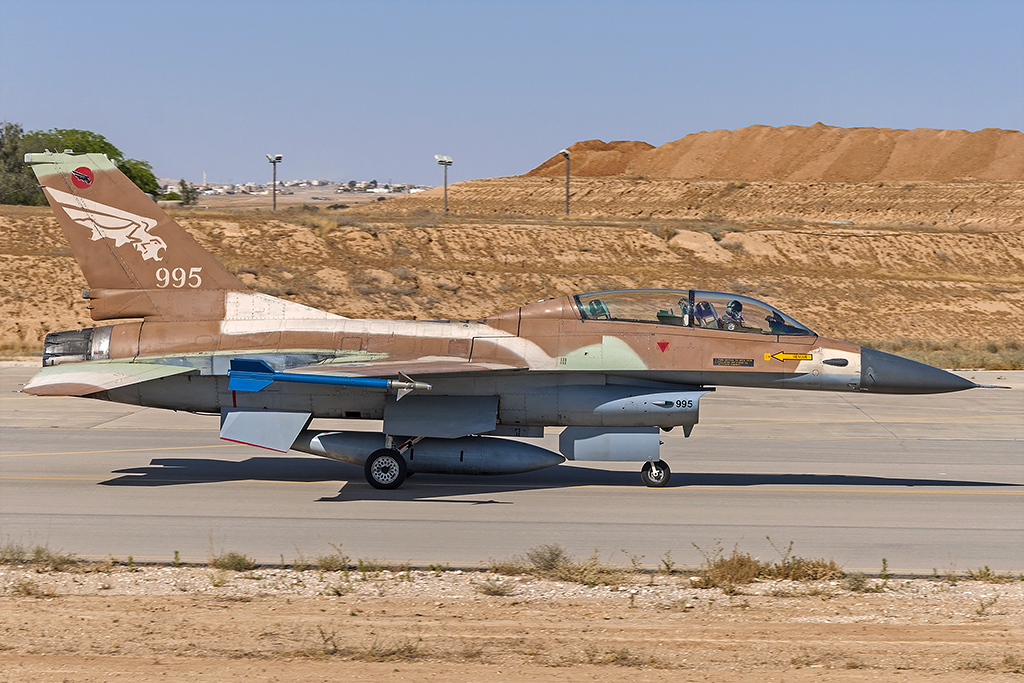 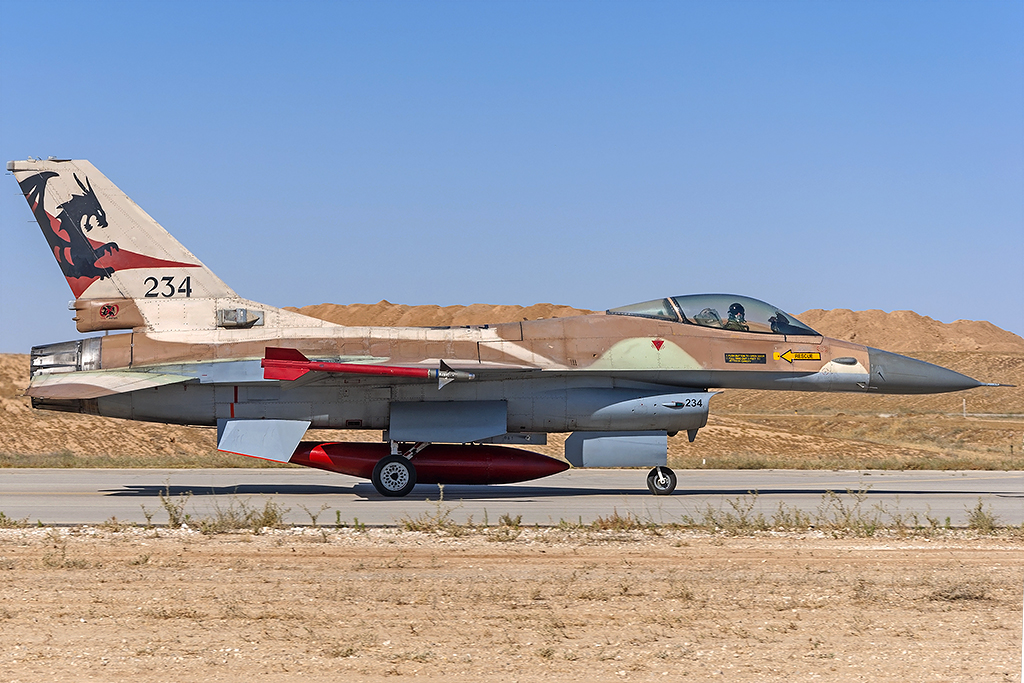 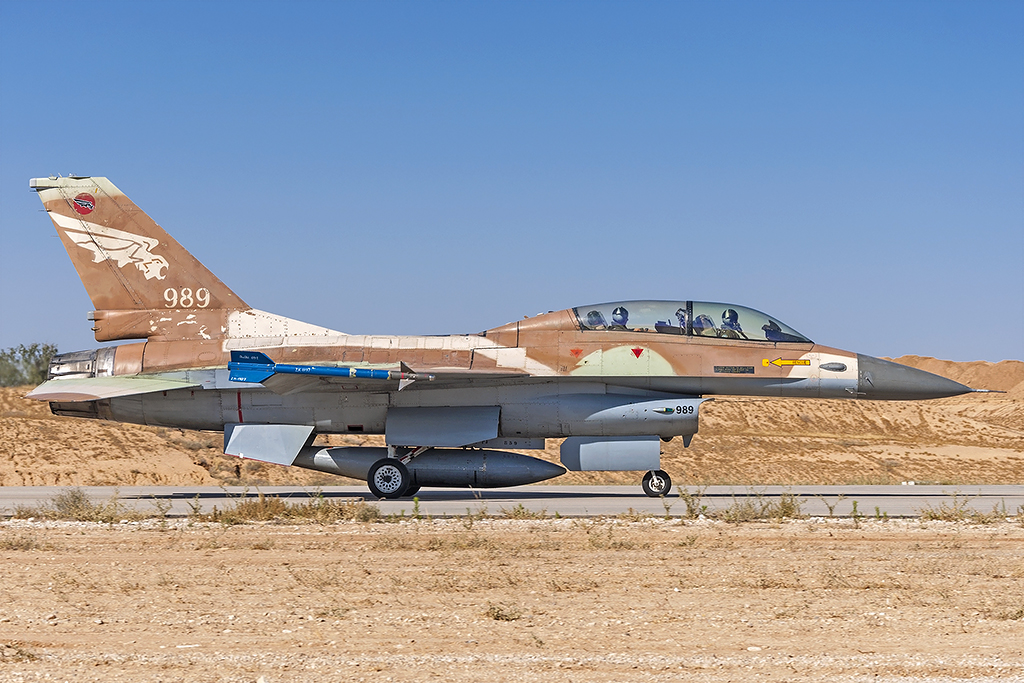 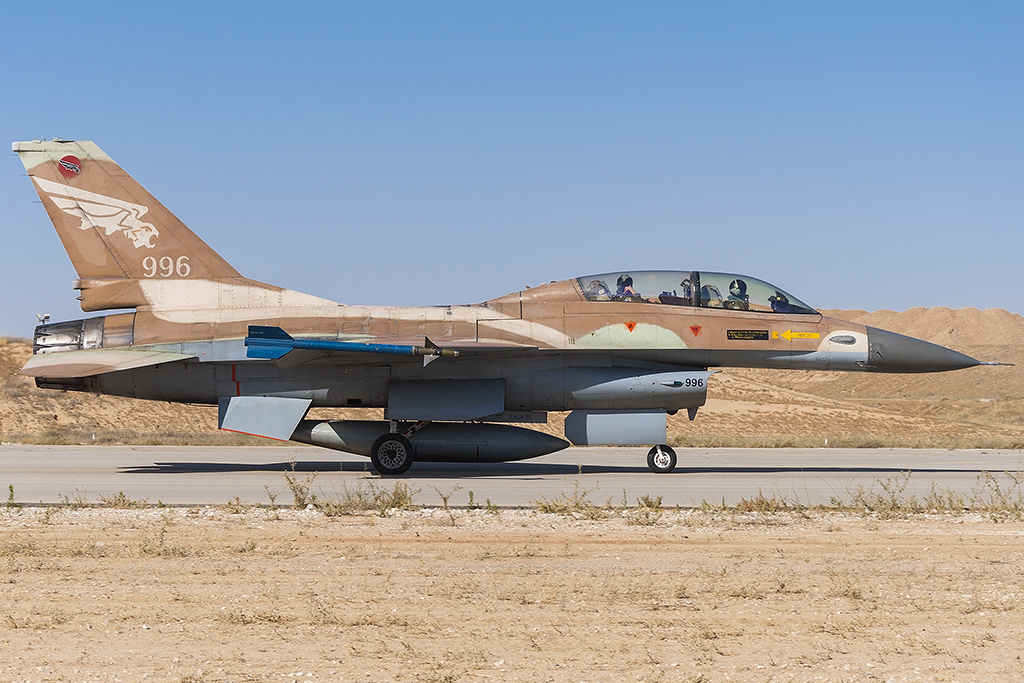 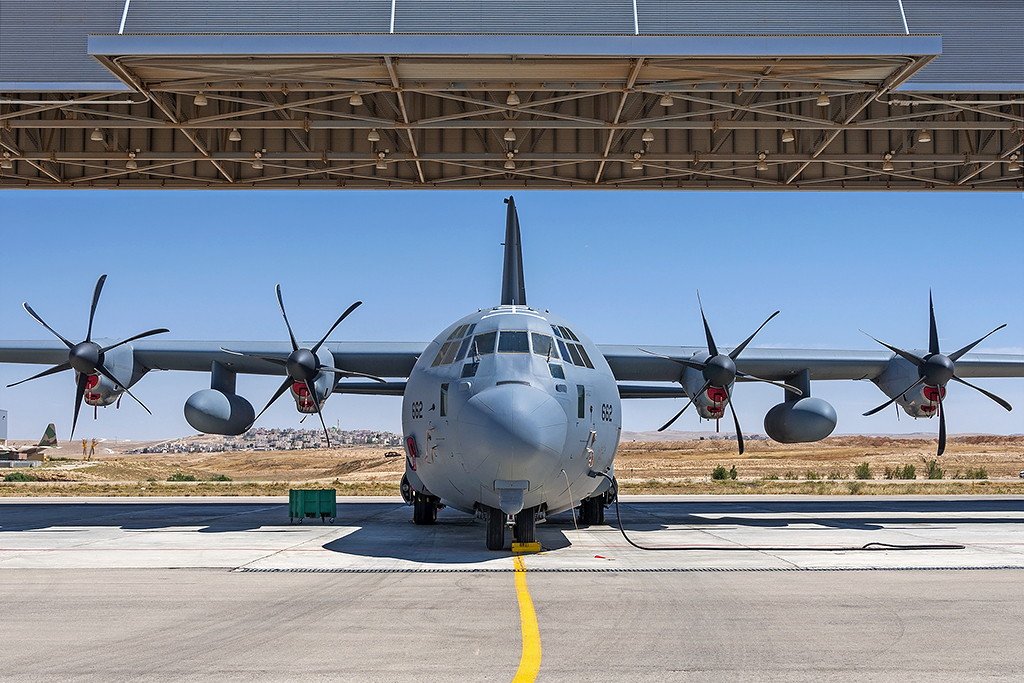 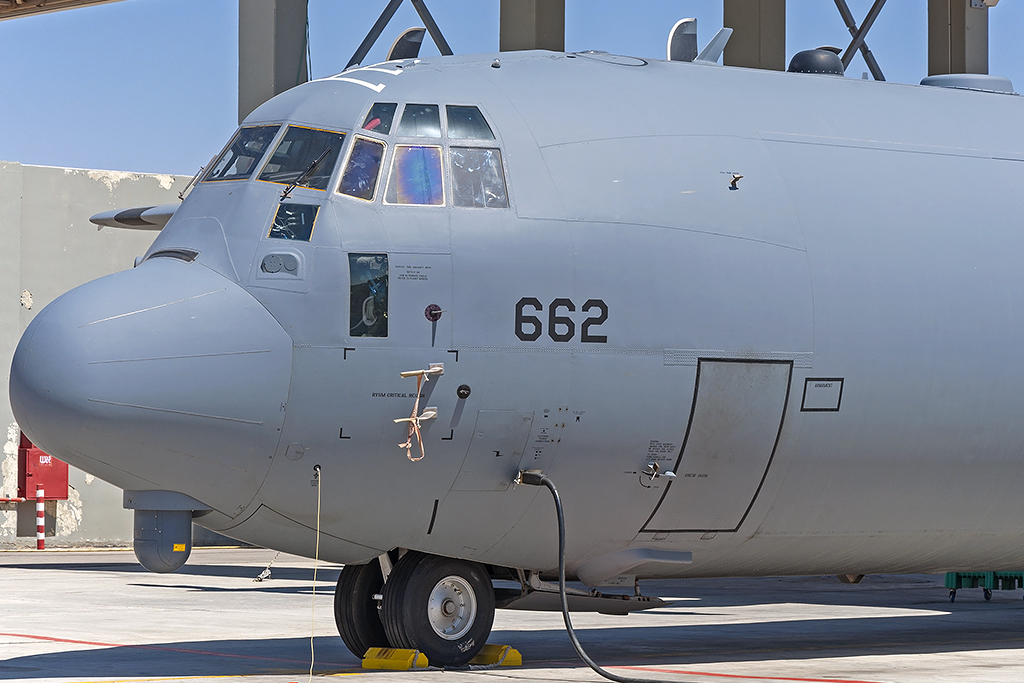 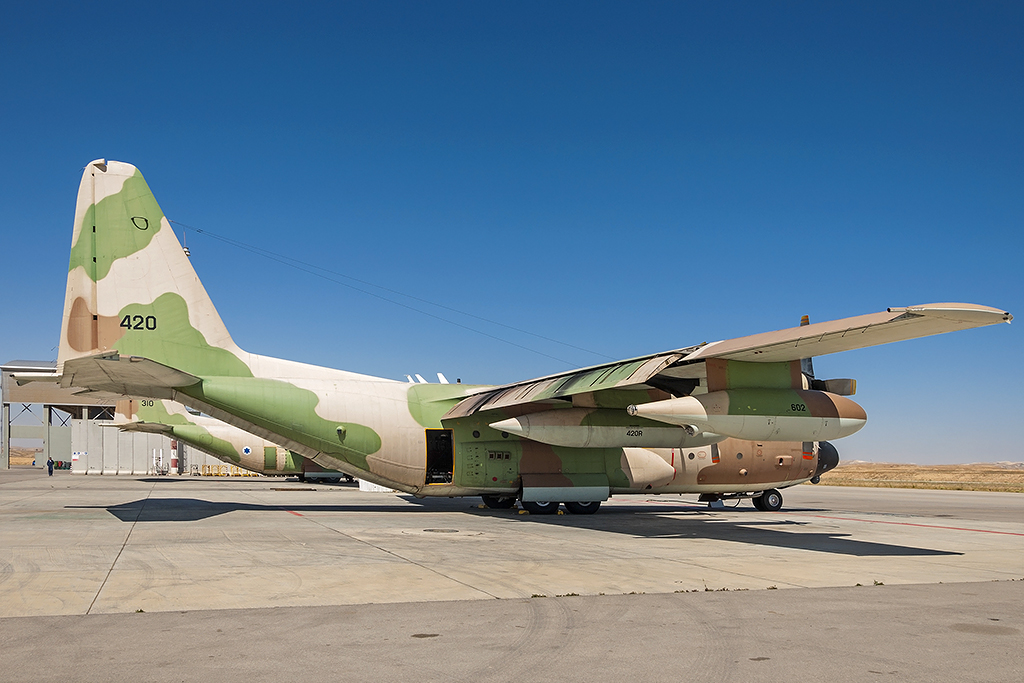 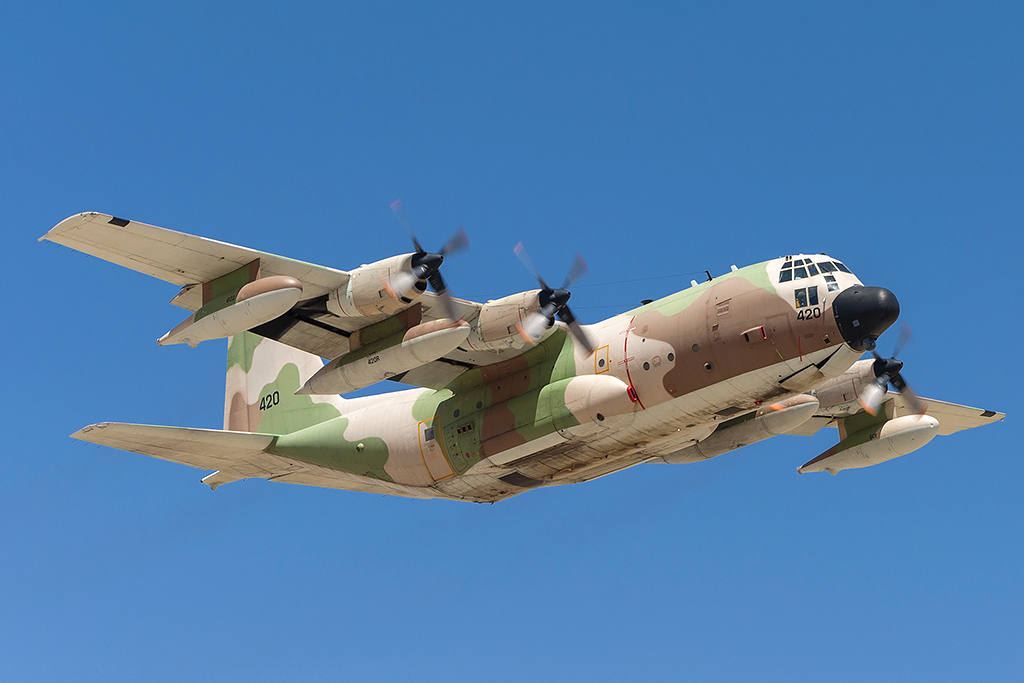 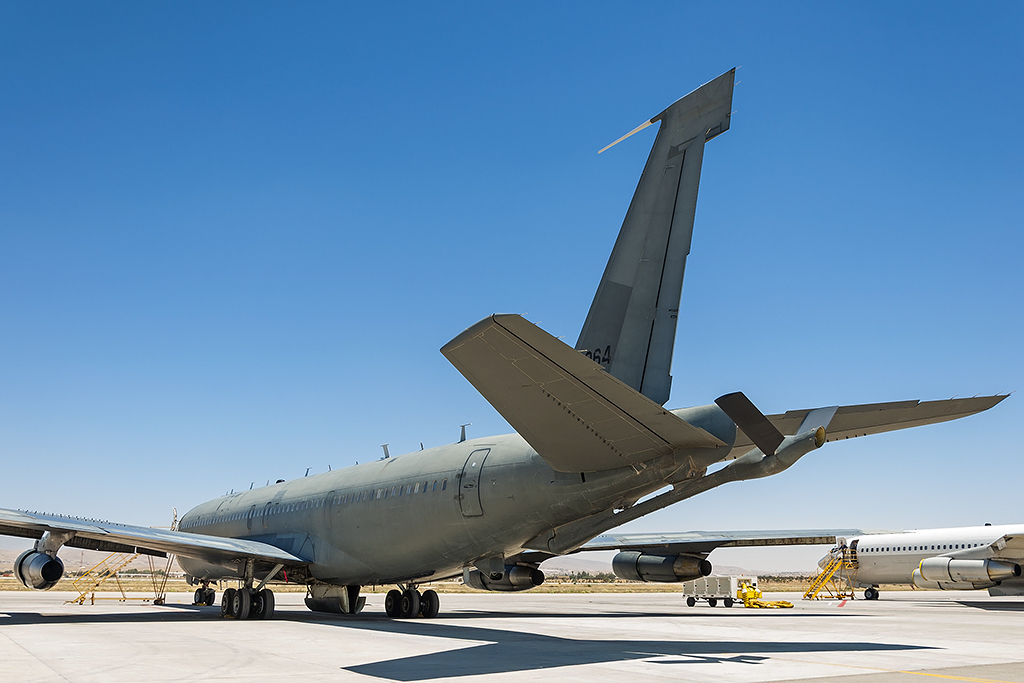 He can be reached at: [email protected]
Send this to a friend
SUBSCRIBE TO OUR NEWSLETTER
All rights reserved © Aviation Photography Digest, 2022
Subscribe to our FREE newsletter and get notified when new articles are published.
Subscribe
×