Heading North for the Summer

For the first time in 15 years, the Turkish Air Force deployed to a NATO Alliance member in support of an Air Policing mission. The TuAF’s 161 Filo (squadron) “Bats” deployed with 3 of its F-16C (Block 50) and a single D model aircraft. The detachment migrated from its home base in Bandirma, Turkey to Marlbork, Poland.

The Mission is a familiar one for the 161 pilots, Air Policing is conducted as part of the Alliance along Turkish borders by the Turkish Air Force as well. So the mission tasking is familiar to the Turkish crews, the environment of Northern Europe however, is quite a new one for the Turkish Detachment.

As with other Air Policing Missions such as Iceland and the Baltic, the crews are alerted by the NATO CAOC (Combined Air Operation Centre). NATO operates 2 CAOCs with the one residing in Uedem, Germany controlling the Northern part of the Alliance’s airspace. 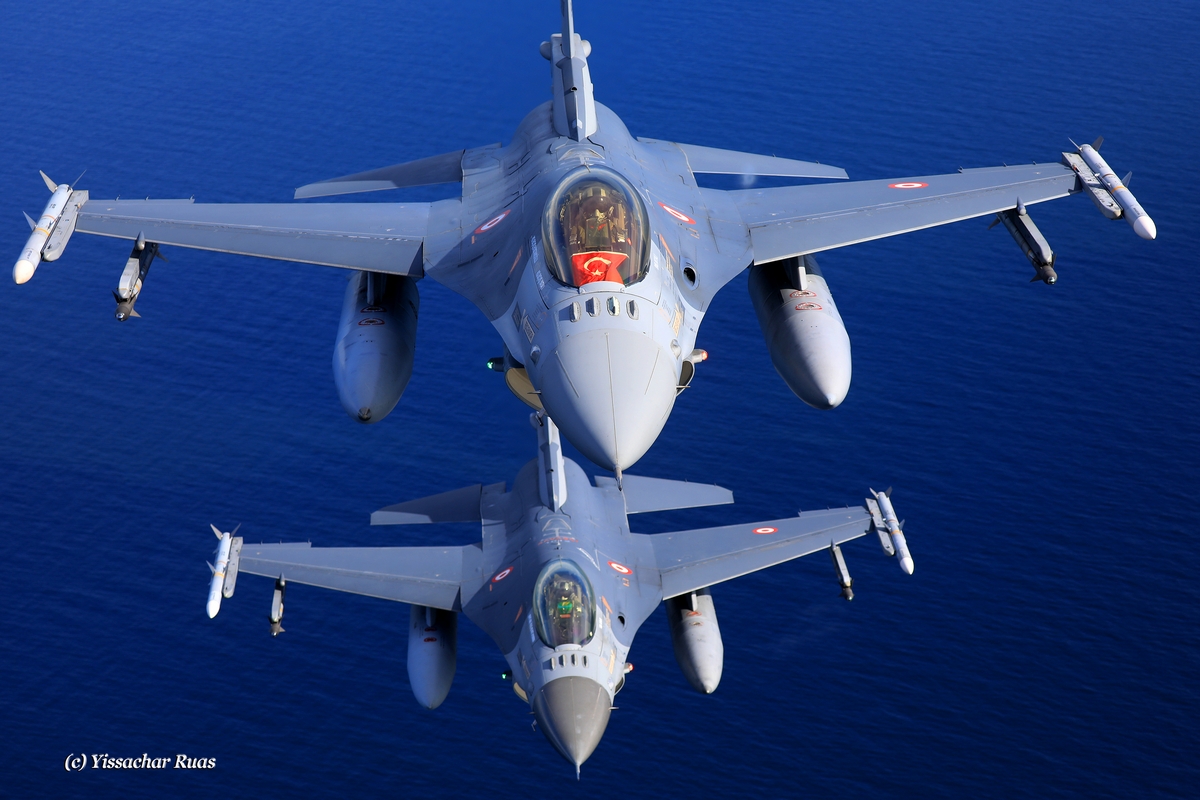 These CAOCs can get quite busy. They are tasked with controlling the various Quick Reaction Alert aircraft that are spread along the Alliance’s borders. The vast majority of the operational scrambles, also know as “Alpha Scrambles” are to intercept and identify mainly Russian Air Force aircraft which fail to identify themselves or file an international flight plan. Additionally, the QRA aircraft can be scrambled in an effort to assist civilian airliners in distress.

Initially Air Policing was a tasking within the Alliance to provide air assets to protect Alliance airspace along the borders of countries that didn’t have their own defensive capabilities. The Marlbork detachment is unique in that it is assisting Poland which has its own extremely potent Air Force. The purpose of the detachment is twofold, 1, it alleviates some of the pressure and frees up assets for the Polish Air Force to train with, 2, it strengthens partner relationships within the Alliance and adds cohesiveness to the Alliance.

The Turkish F-16s are armed with a mixed load out of AIM-120s and AIM-9X Air to Air Missiles.

Additionally the Turkish F-16s can carry the SNIPER Targeting pod which allows them more versatility.

We had the opportunity to meet with Col. Ahmet Candir, the Turkish detachment Commander. From his perspective the supporting of the Air Policing mission in Poland is a unique opportunity to train his crews with an allied Air Force and share tactics and ideas with. The advantage the Polish Air Force brings to the training is the fact that fly almost the exact type of aircraft the Turks fly, this allows for them to synchronize tactics. Additionally Marlbork is home to the Polish Air Force’s MiG-29 Squadron, this allows for the Turks to fly and train with a dissimilar platform, one that is operated by potential Turkish adversaries. 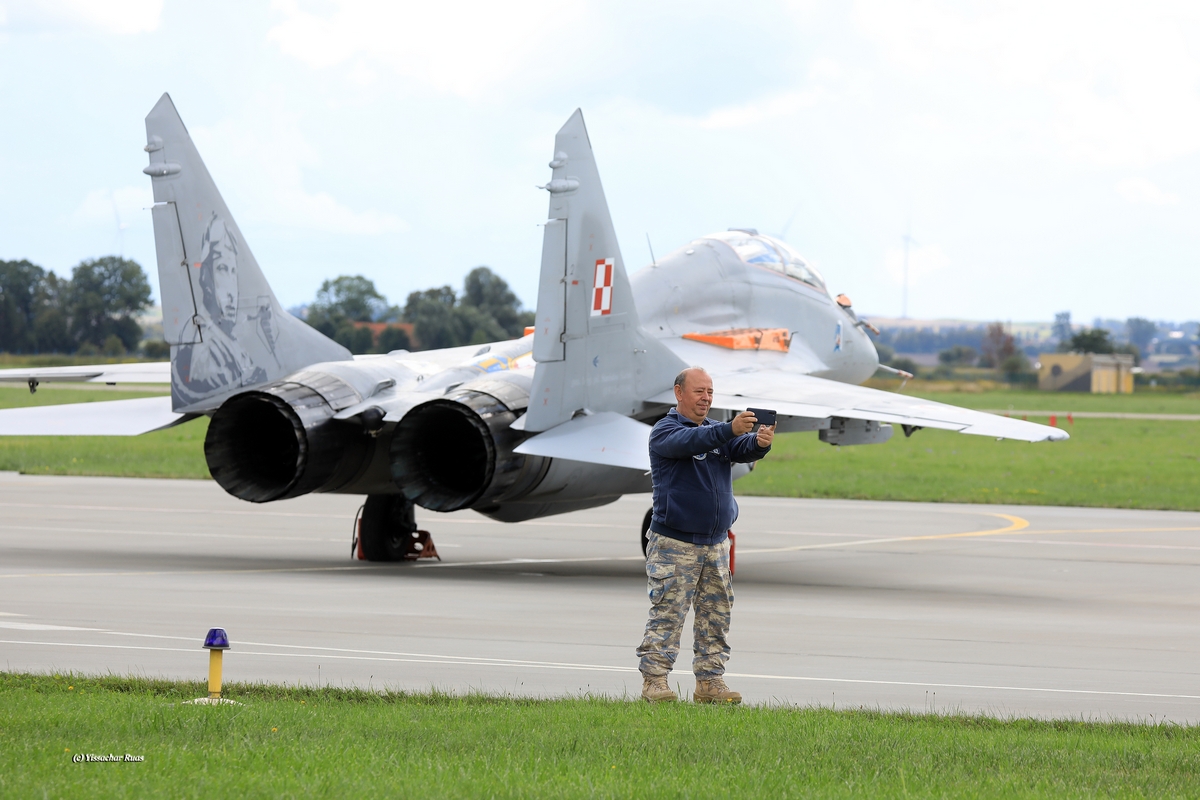 Col. Candir noted that the Det. was a unique opportunity for his men to share responsibility and assist another member of the Alliance and stressed his hope that the Polish Air Force would reciprocate and would take the opportunity to deploy to Turkey.

The Turkish crews were initially supposed to spend 4 months supporting the mission in 2 month rotations. Unfortunately due to the ever changing logistics that are involved with regards to COVID era complications, it was decided to shorten the Detachment period to one 2 month rotation.

Judging by the satisfaction of those involved on all sides of the rotation, The PoAF, The TuAF and NATO Command, it is safe to assume that we won’t have to wait another 15 years to see these 2 Nations collaborating with each other on joint missions once again.

The author would like to thank NATO AIRCOM, Turkish Air Force Public Affairs Department and the Polish Air Force for facilitating this article. 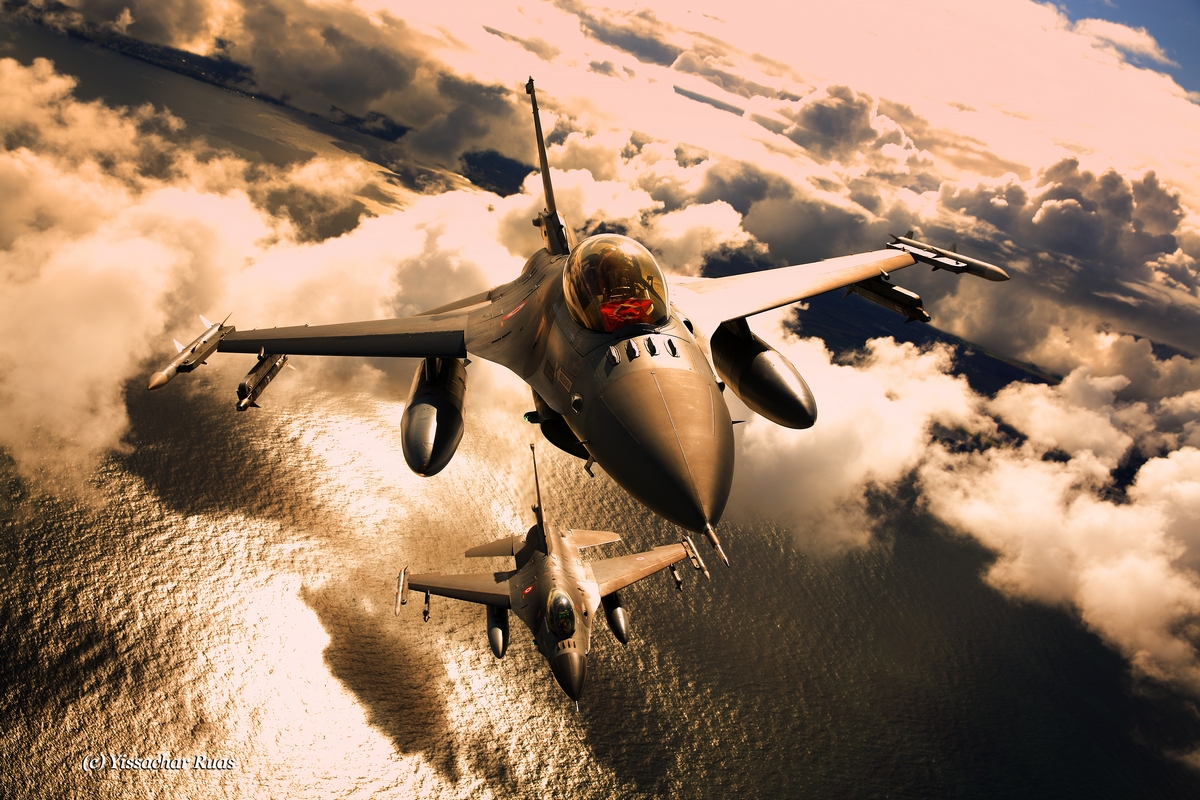 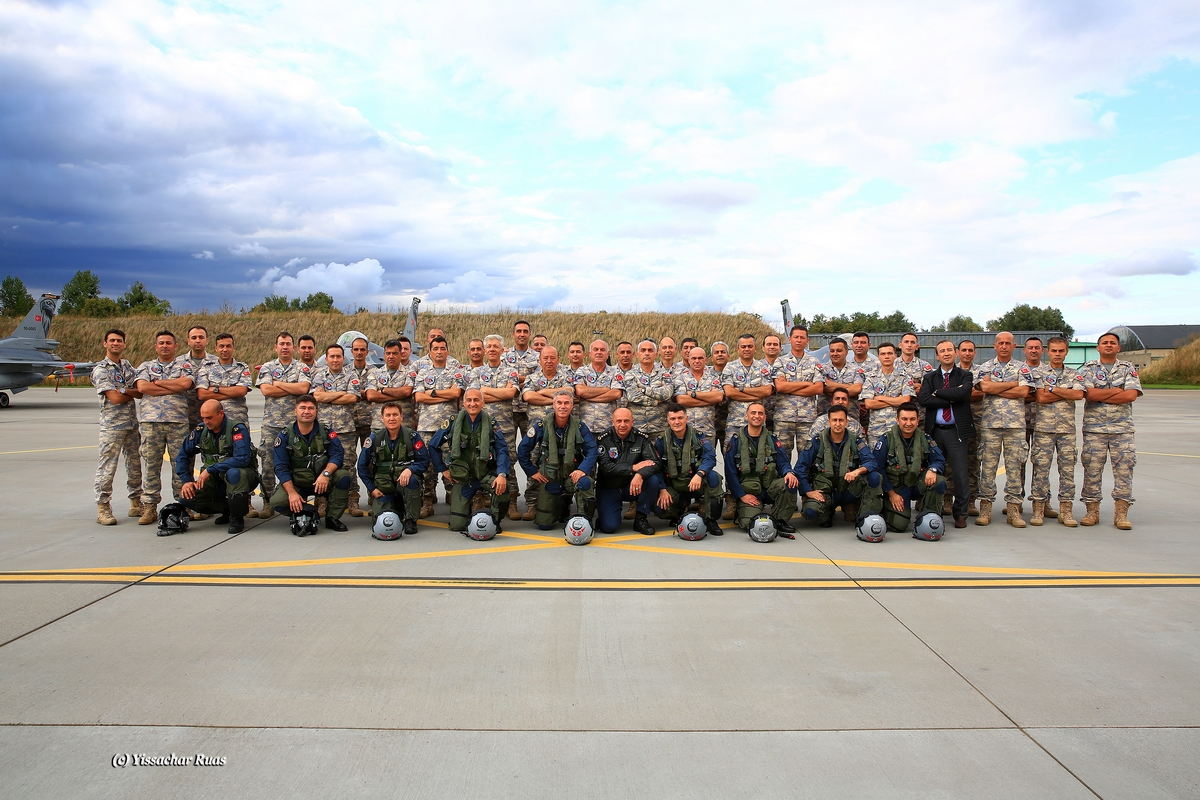 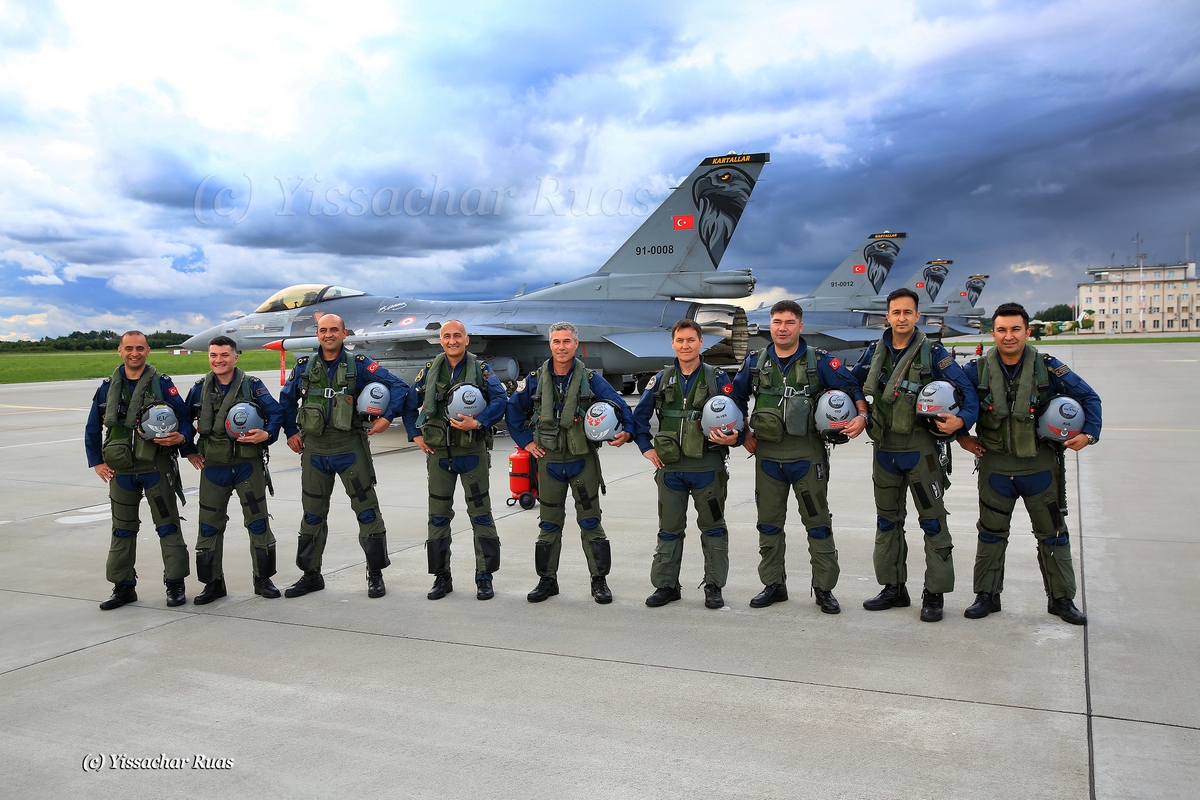 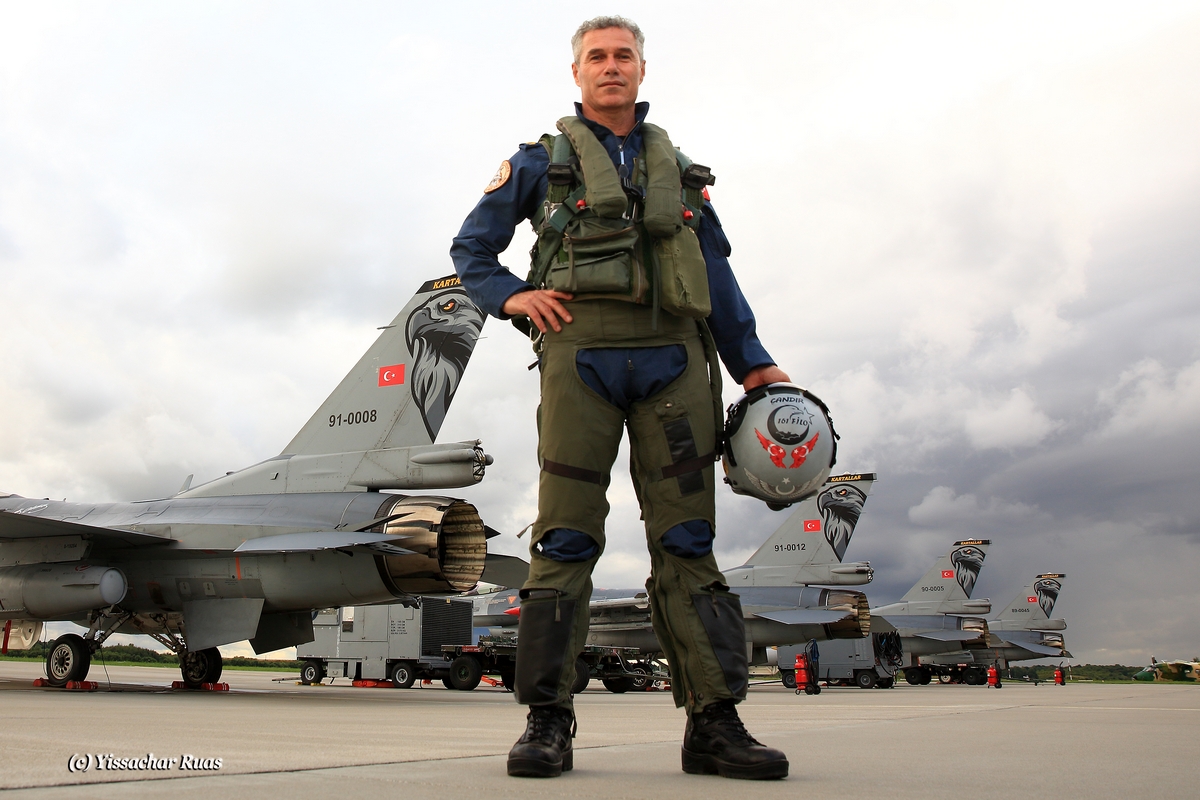 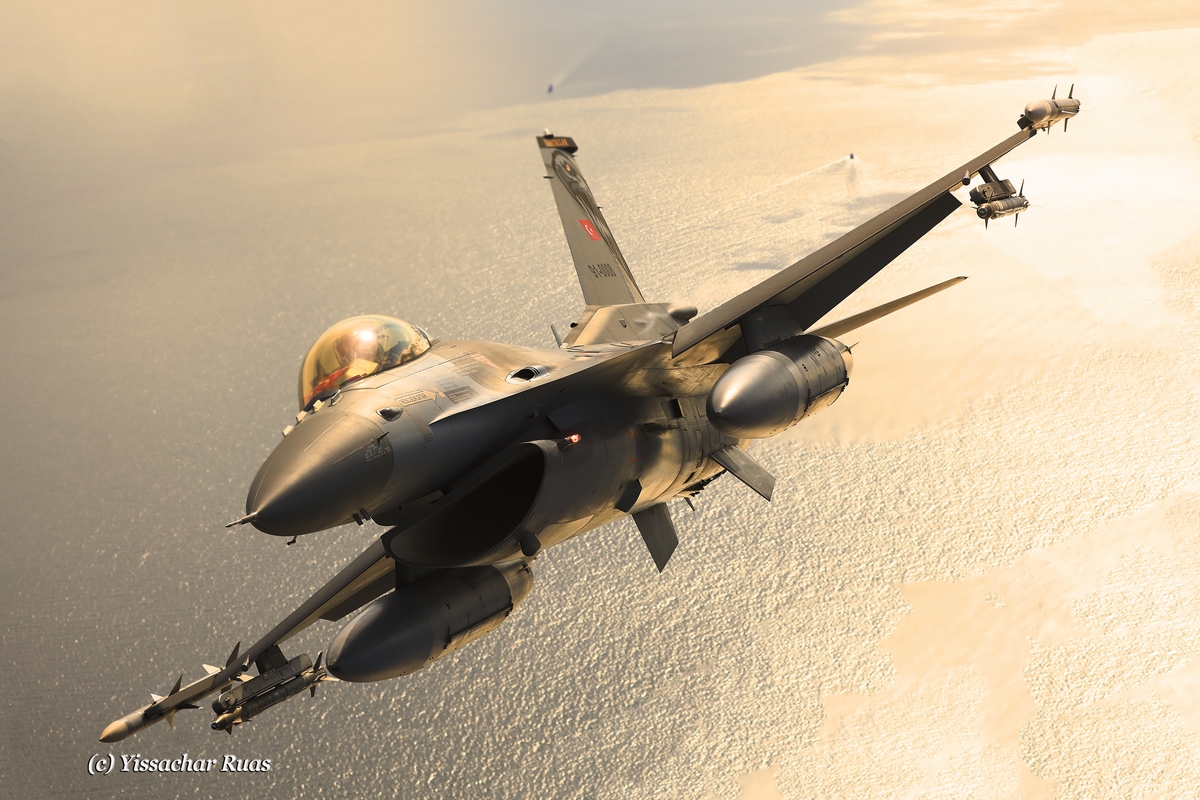 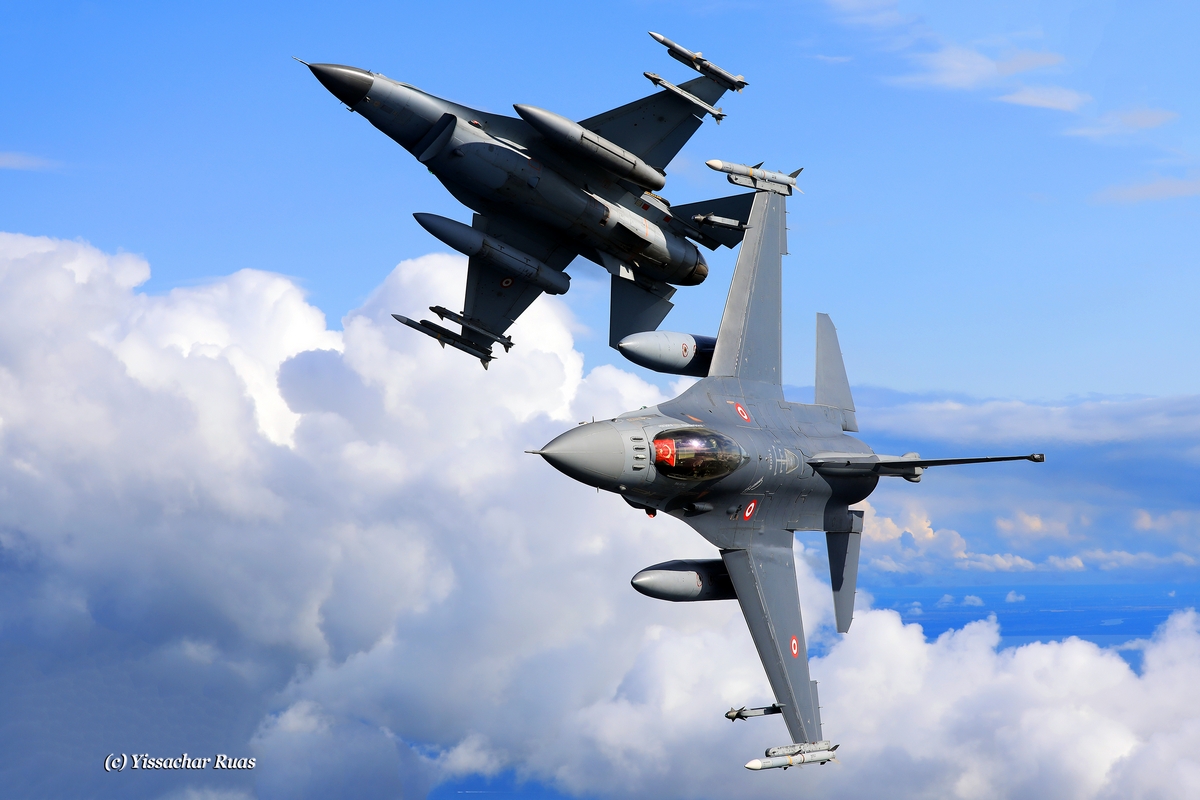 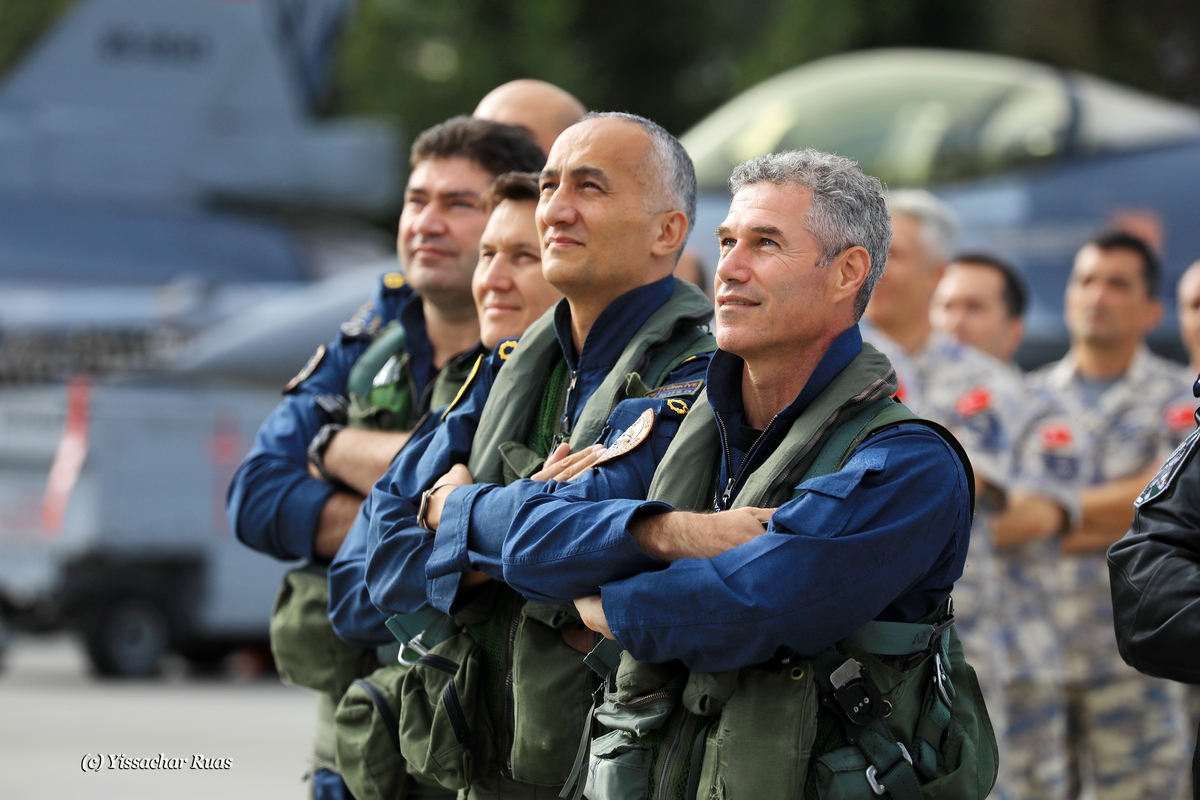