The annual NAS Oceana Air Show took place the 16th and 17th of September. Oceana is the East Coast’s Master Jet base and the airshow is a great opportunity for the base to showcase the role that they play in Naval Aviation.

This year’s show was dedicated to the service and sacrifice of all Navy Families, with the theme being “Honor the Homefront”. Once again this year’s show highlighted STEM (Science, Technology, Engineering and Math) in education. To that end, the entire 5th grade class of Virginia Beach was brought to the base for the Friday show for a hands on experience outside a classroom setting. Approximately 5500 students were bused in.

One of the unique events at this year’s show was the Change of Command Ceremony for the VFC-12 “Fighting Omars” squadron. The change of command took place in the air while the incoming and outgoing commanders were flying their jets over the field.

The Oceana Air Show always prominently featured the local squadrons in various demonstrations. The Hornet and Super Hornet demonstration teams from VFA-106 performed their tactical demonstrations. Due to the late summer humidity, the fast, high-G maneuvers produced plenty of vapor.

Another event unique to the Oceana Air Show is the Air Power demonstration: Oceana-based Strike Fighter aircraft demonstrate the maneuvers and tactics used to deliver air-to-ground weapons in real-world combat operations. F/A-18C Hornets and F/A-18E/F Super Hornets perform aggressive maneuvers for simulated weapons delivery with pyro, a dogfighting demonstration and aerial refueling. Squadrons participating this year included the VFA-105 “Gunslingers”, VFA-106 “Gladiators”, VFA-32 “Swordsmen” and the VFC-12 “Fighting Omars”. The airpower demo concluded with a fleet flyby where the jets from the airpower demonstration joined up in formation for a pass over the field. Followed closely by a Hornet sneak pass – always a crowd-pleaser.

The US Army Black Daggers parachute team performed various jumps during the weekend and demonstrated some specialty maneuvers such as “canopy relative work”, where multiple jumpers fly their canopies in close proximity.

The US Air Force sent the F-16 Viper demonstration team from Shaw AFB in South Carolina. Major John “Rain” Waters showed the crowd the unique capabilities of the Air Force’s premier multi role fighter. At the end of the performance he joined up with a P-51 Mustang for a Heritage Flight to honor the brave women and men who have served or are currently serving in the USAF.

There was a talented and entertaining group of civilian performers this year, including:

As always, the US Navy Blue Angels were the headliners and thrilled the crowd with their exciting, precision flight demonstration, which exhibited choreographed refinements of skills possessed by all naval aviators. With the graceful 4 plane diamond formation and the fast-paced soloists, there was always action in front of the crowd. The mission of the United States Navy Flight Demonstration Squadron is to showcase the pride and professionalism of the United States Navy and Marine Corps by inspiring a culture of excellence and service to country through flight demonstrations and community outreach.

NAS Oceana is home to the Strike Fighter Wing, US Atlantic Fleet with over 330 F/A-18 Hornets and Super Hornets assigned. Their mission is to support the training and readiness for the 18 tenant squadrons and their crews that call Oceana home, as well as enabling joint force operations and training. The base has about 10,500 active Navy personnel, about 10,000 family members and 4,500 civilian personnel. Sixteen squadrons deploy on carriers into combat and two are permanently based at Oceana, including the adversary squadron VFC-12 and the Fleet replacement Squadron VFA-106.

Aviation Photography Digest would like to thank the NAS Oceana Public Affairs Office for their assistance. 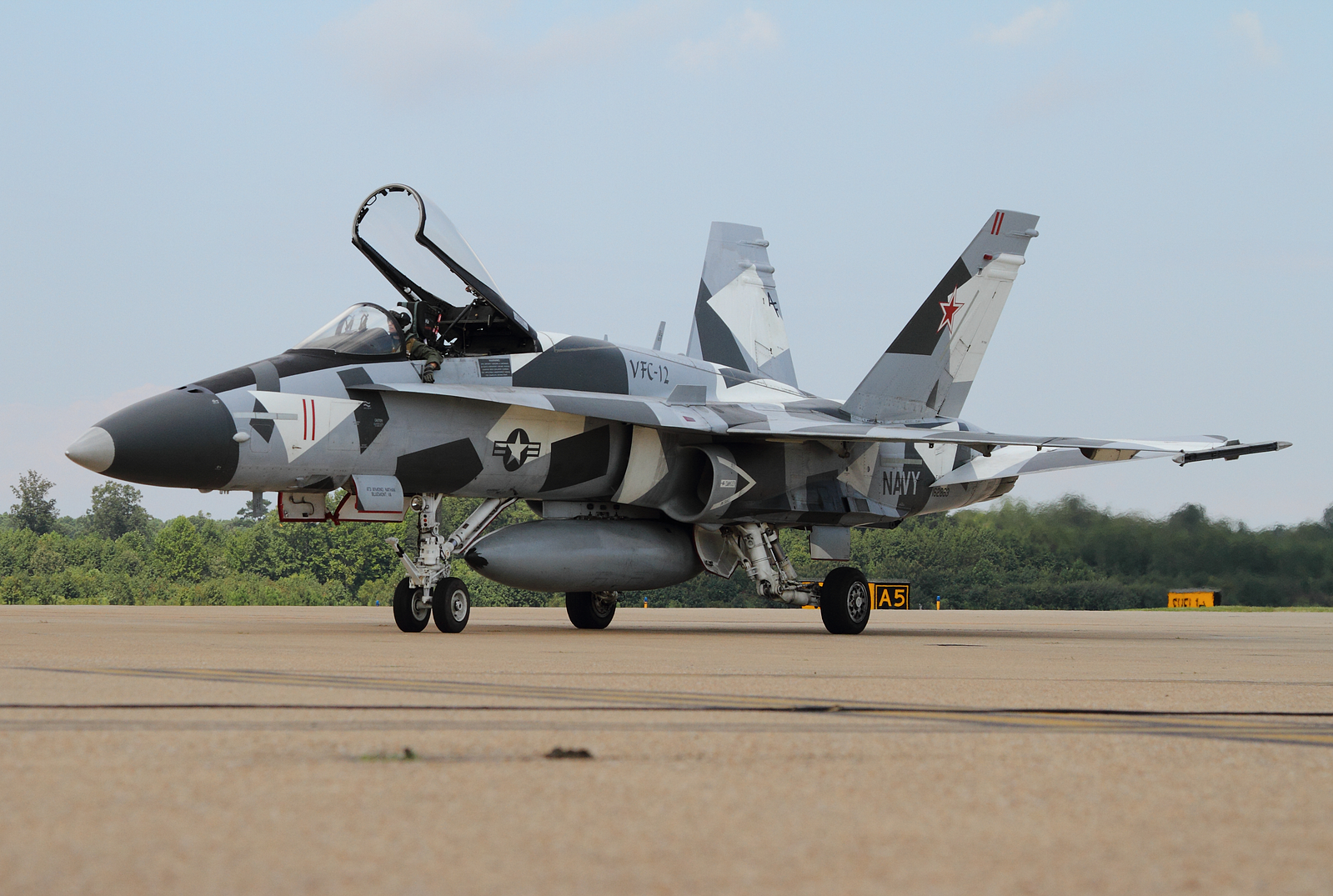 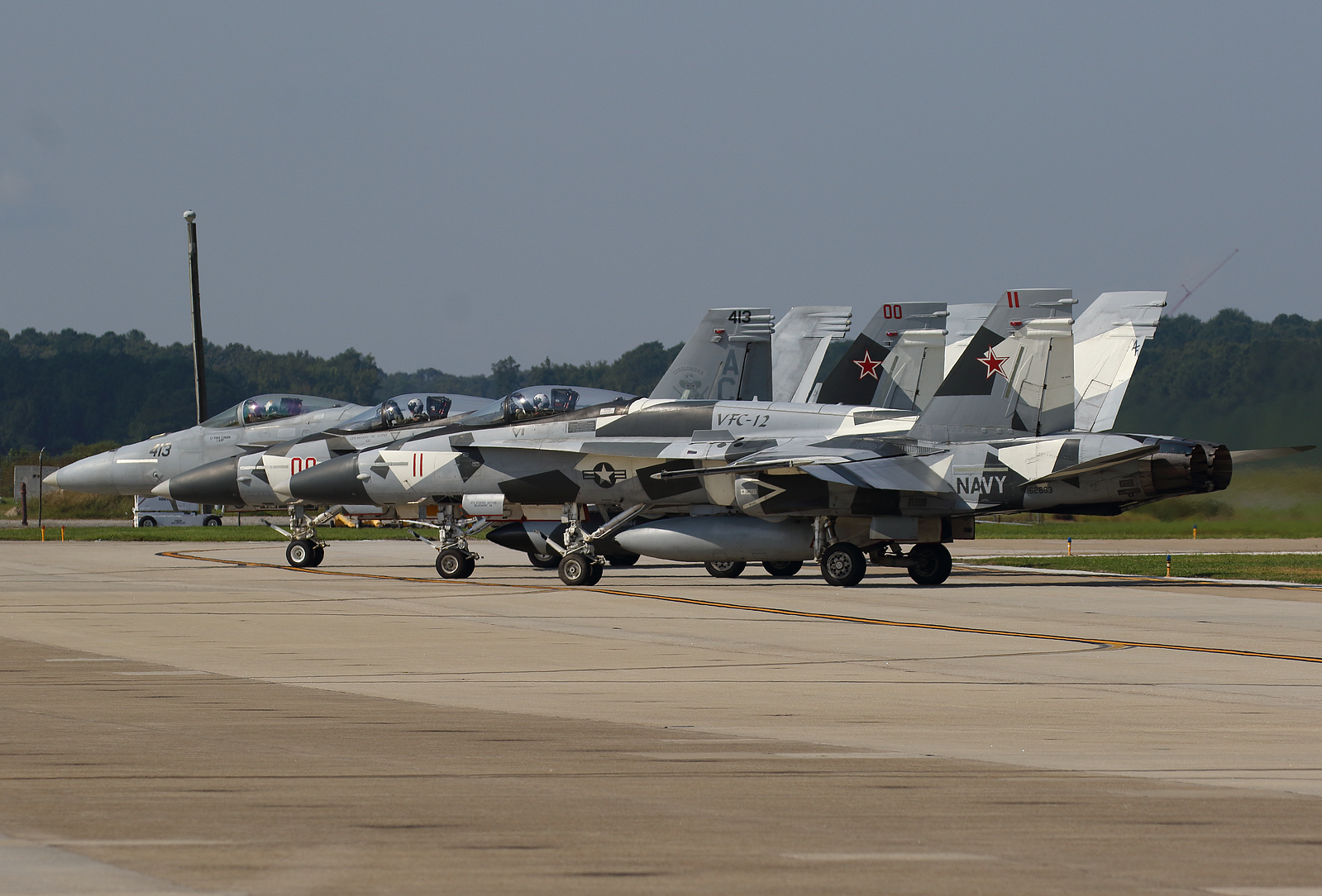 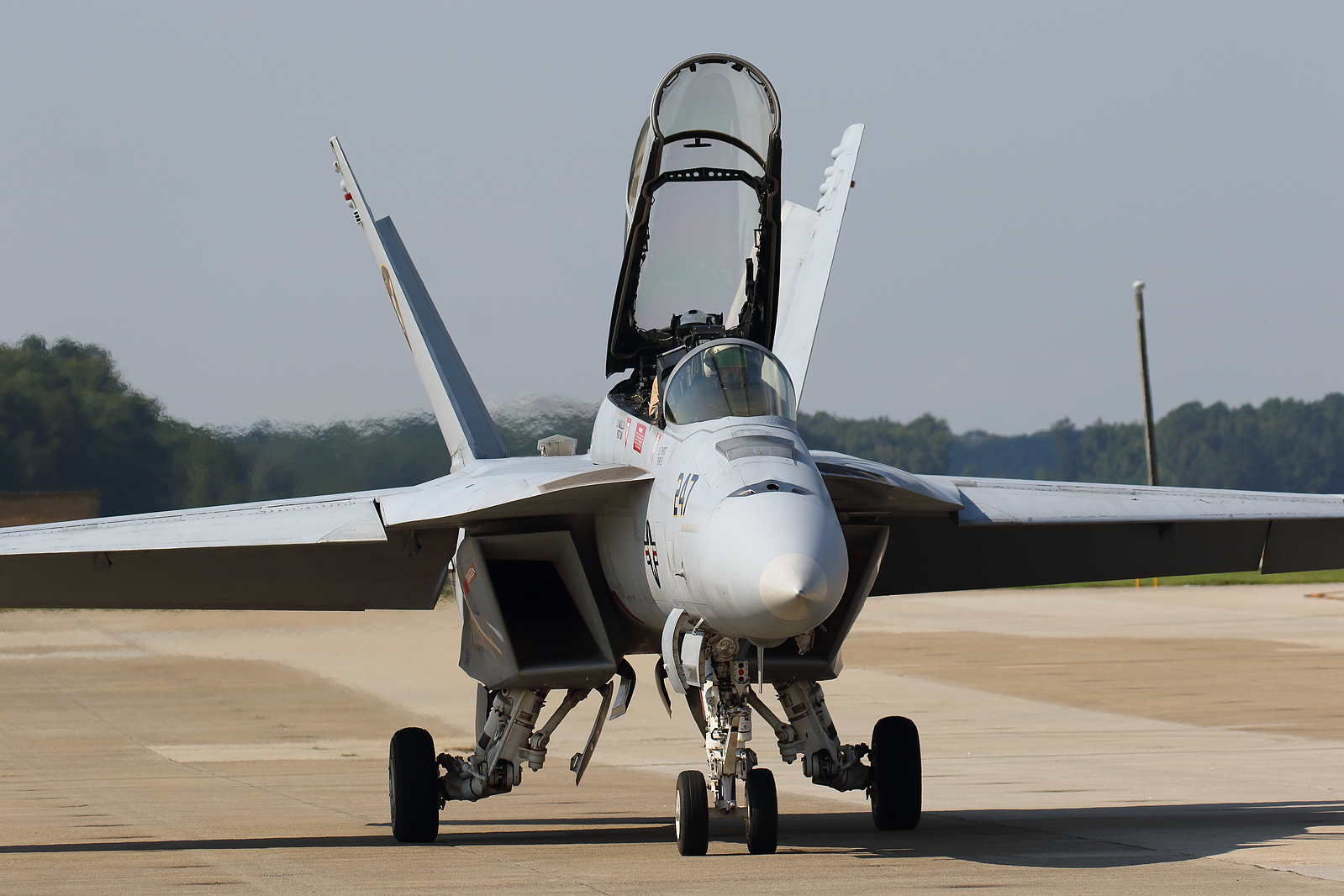 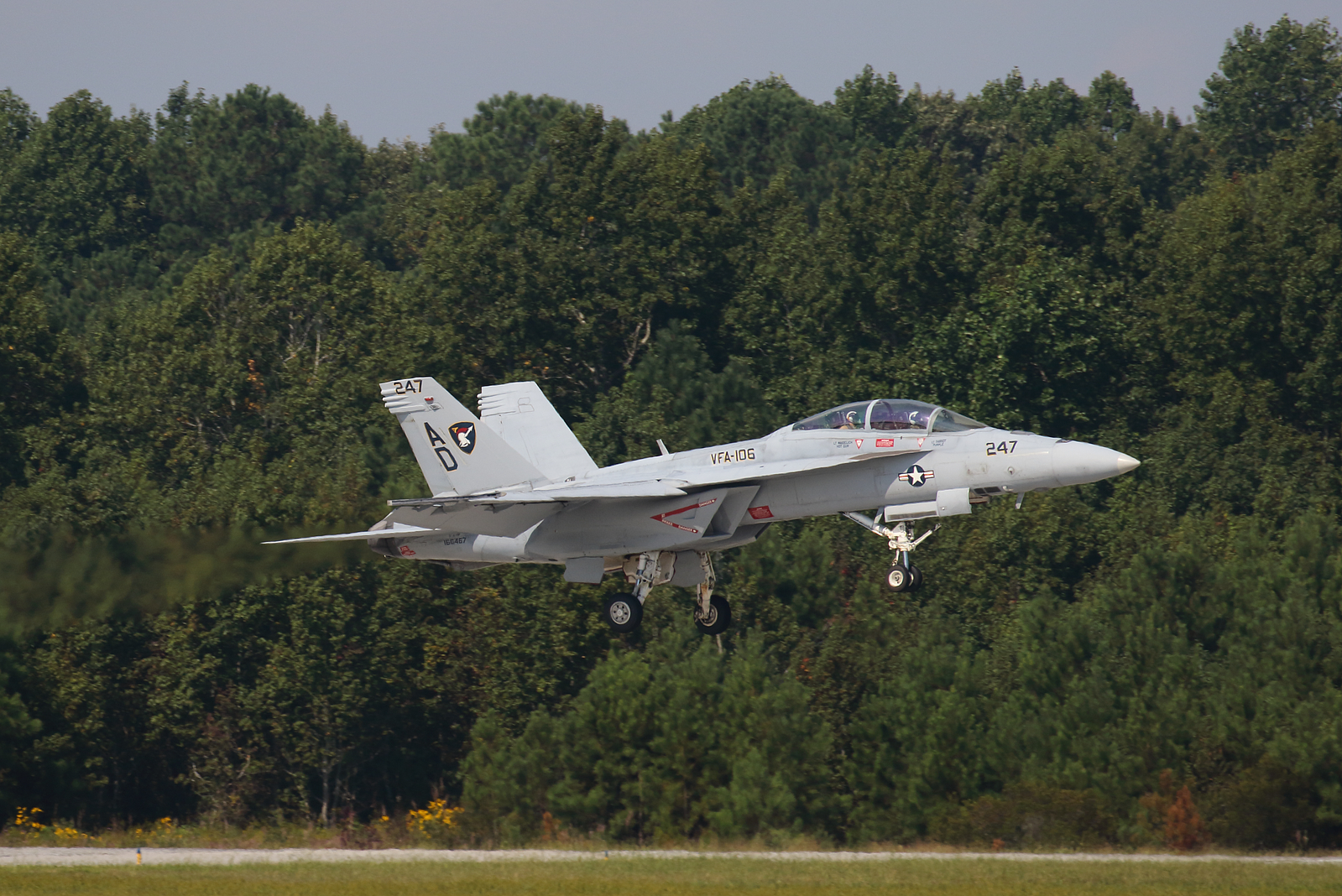 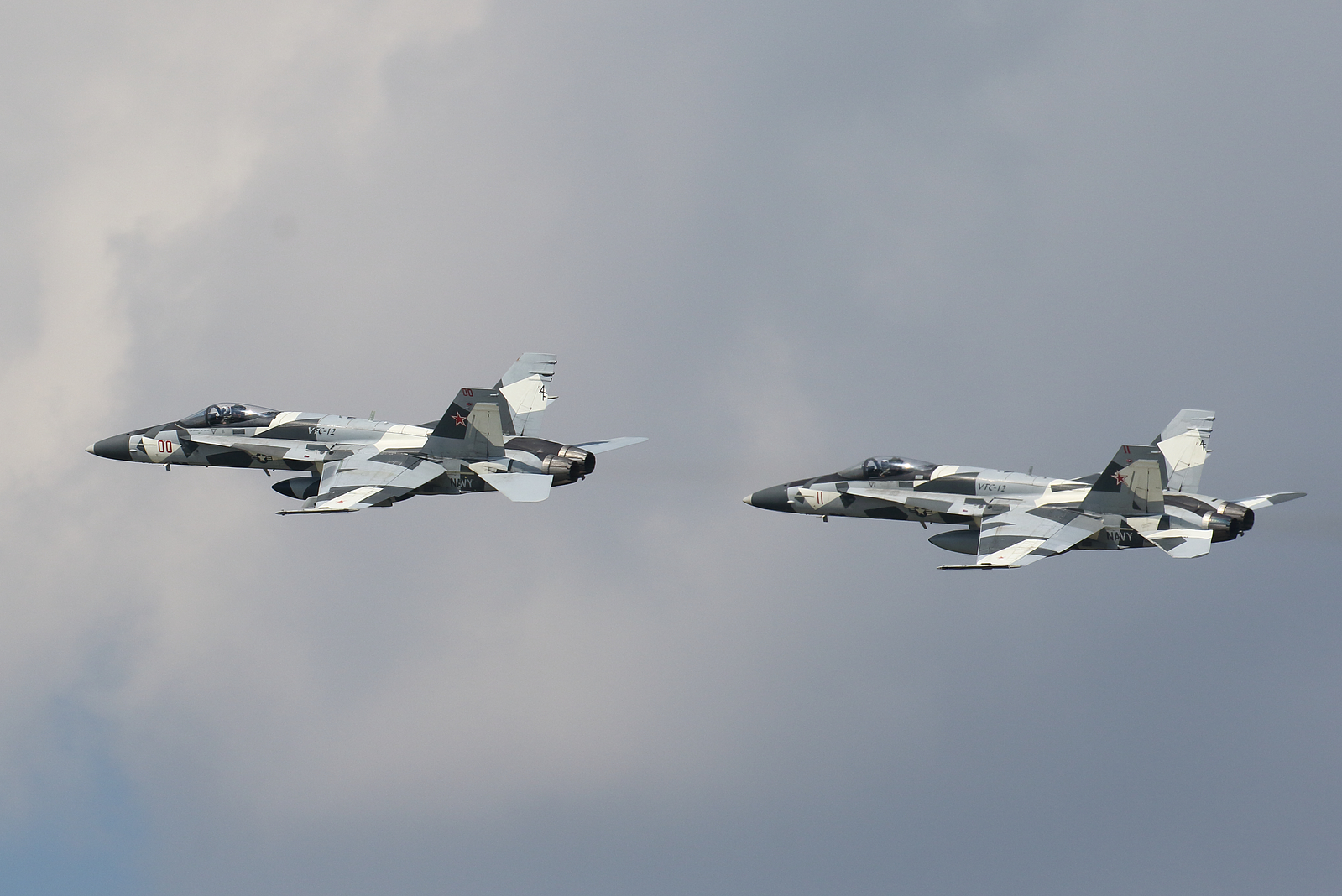 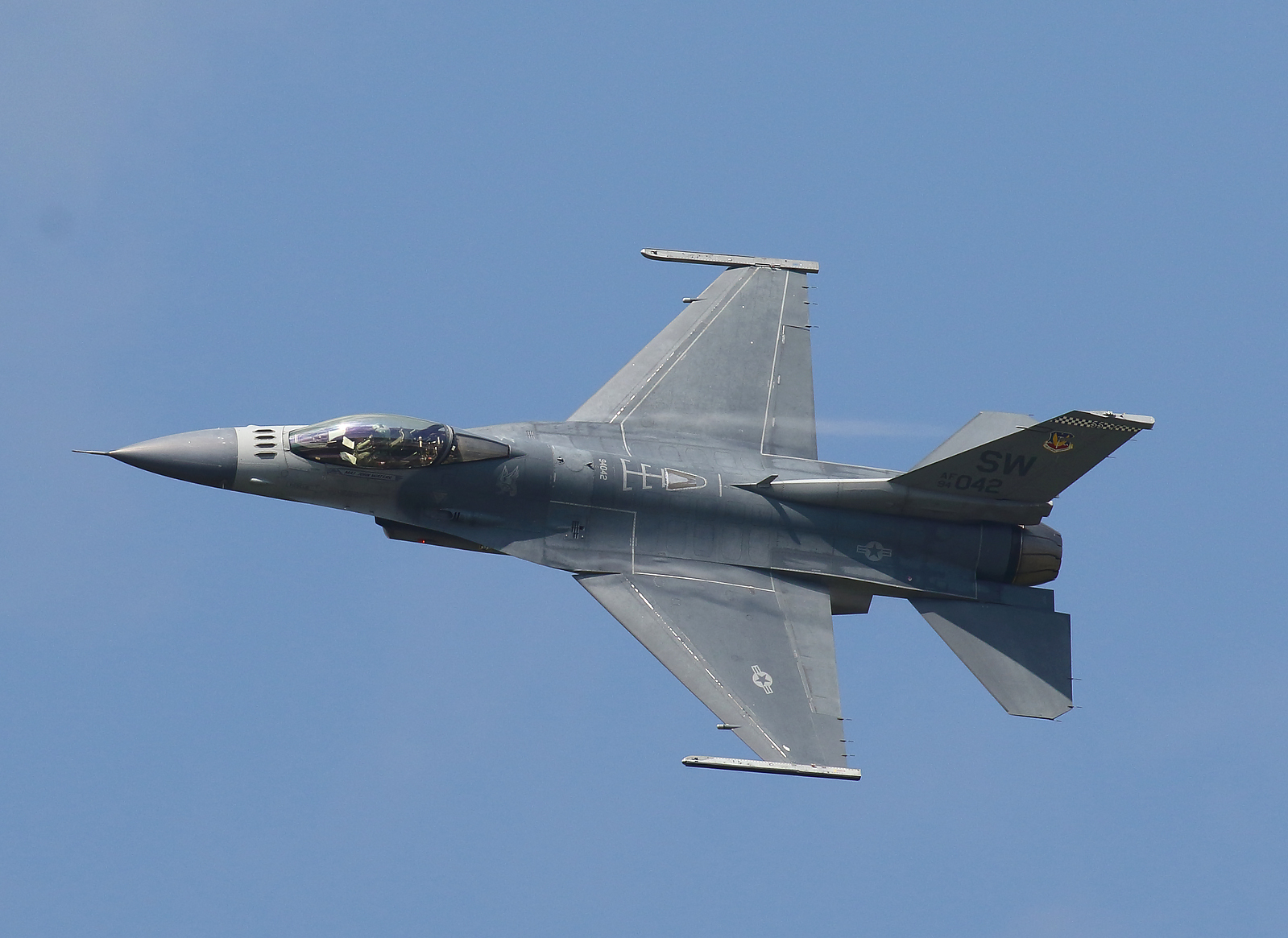 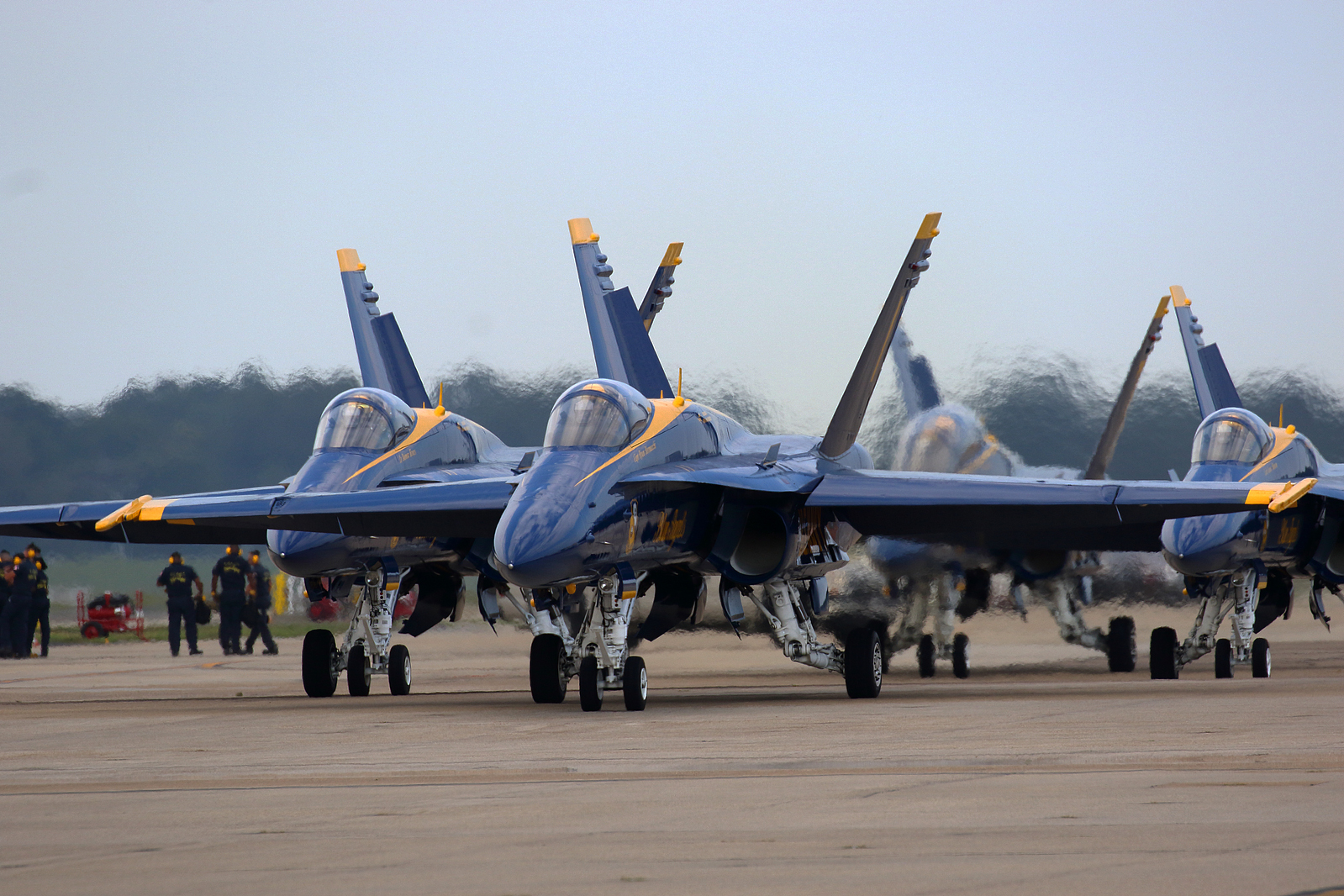 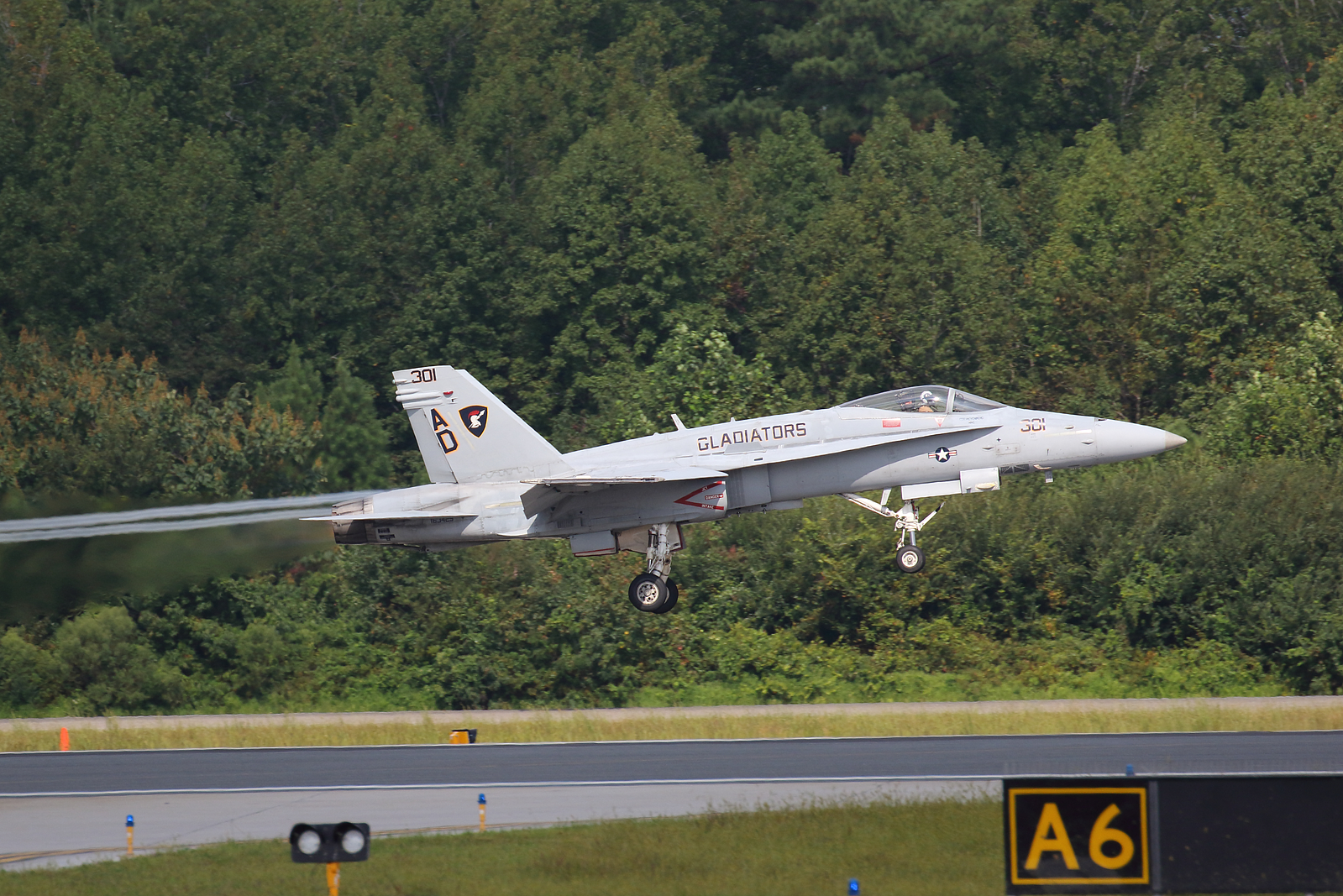 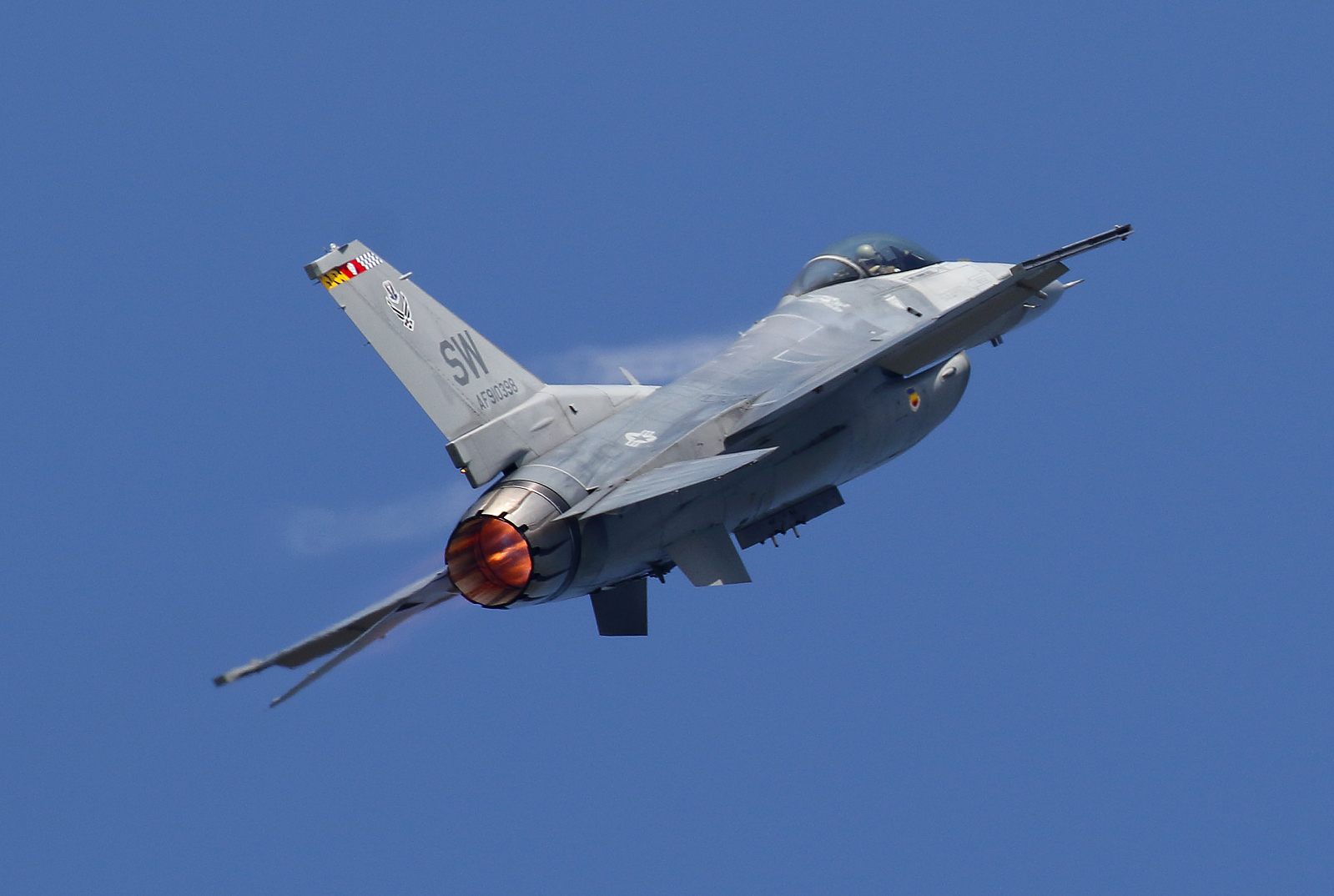 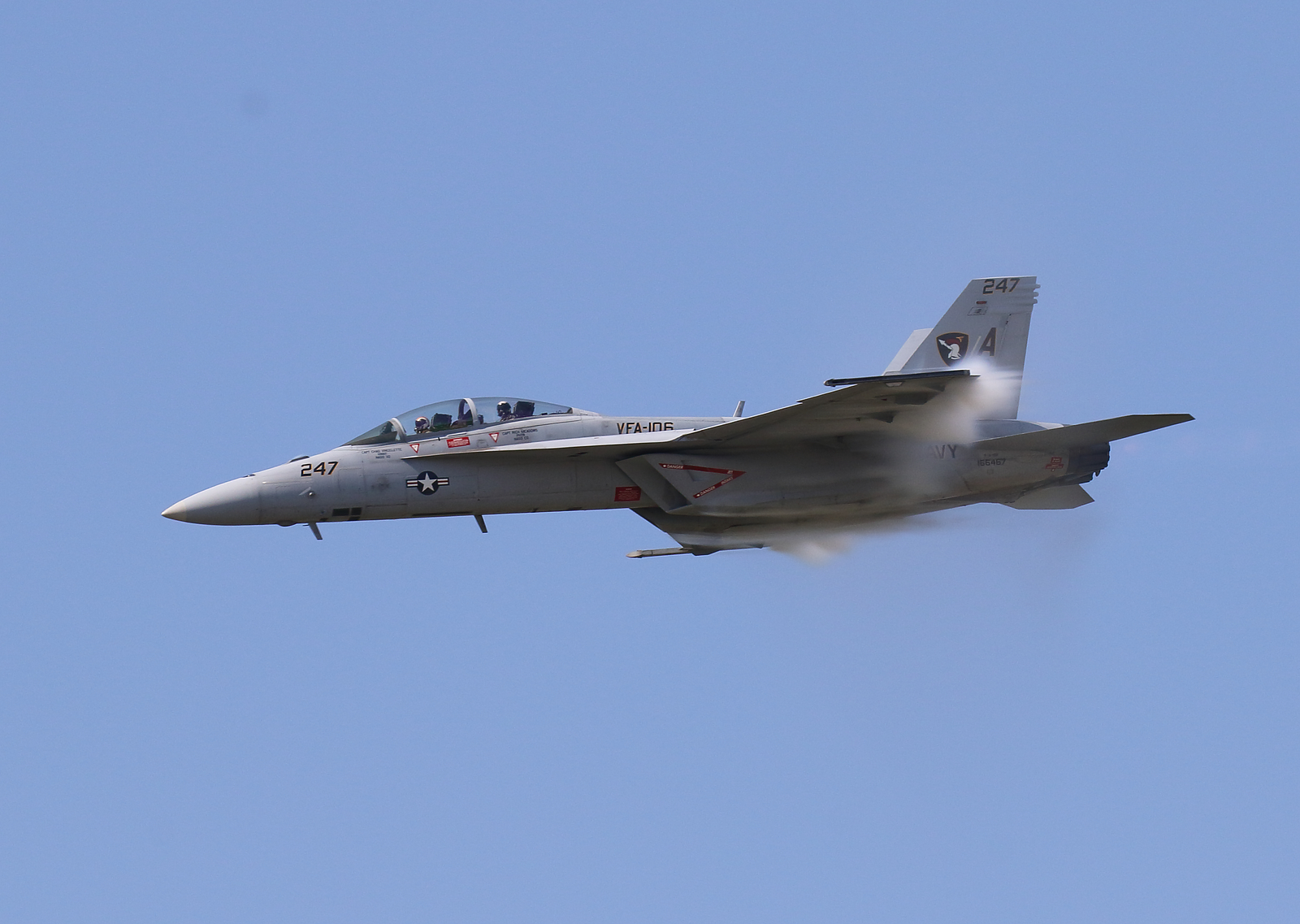 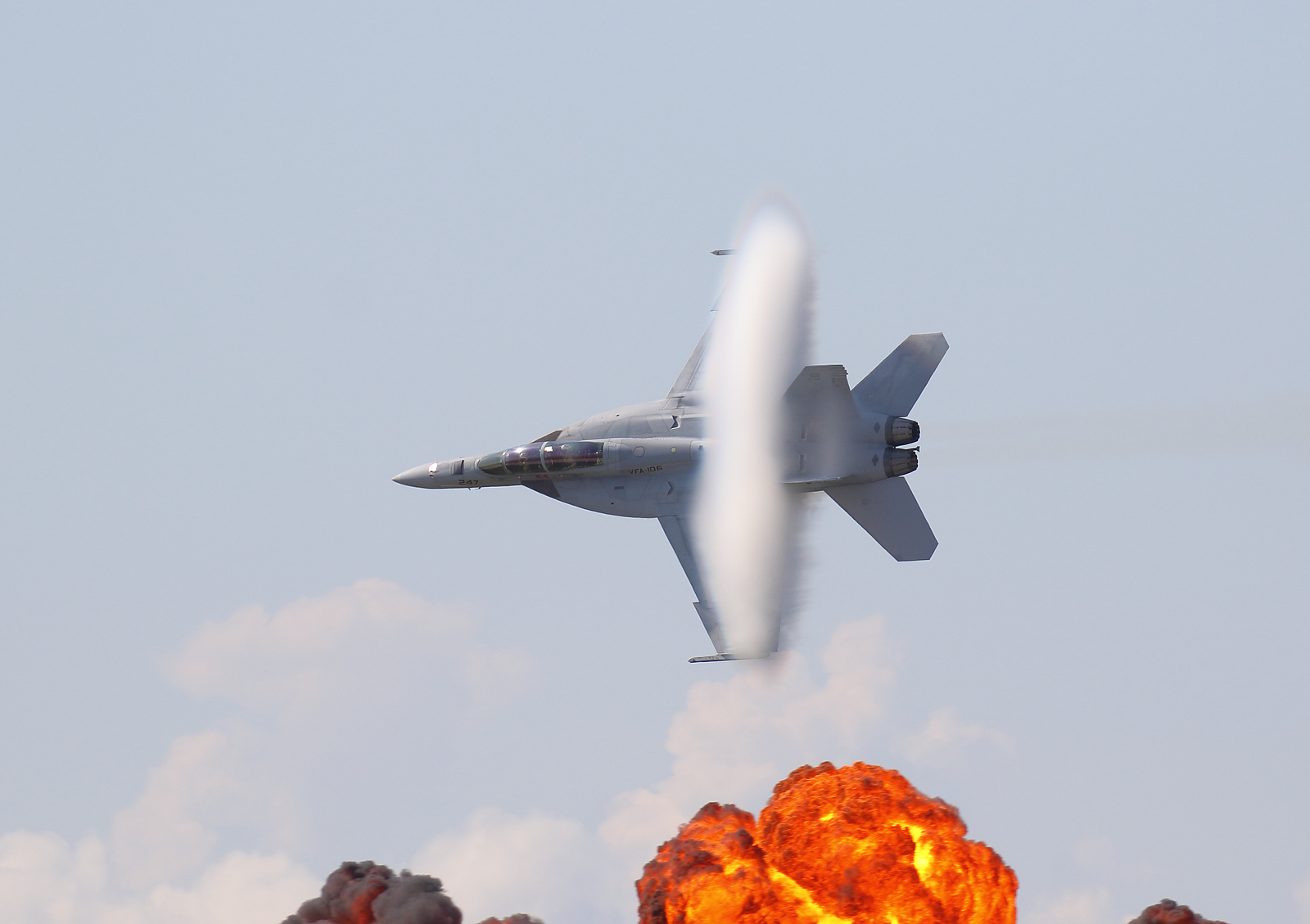 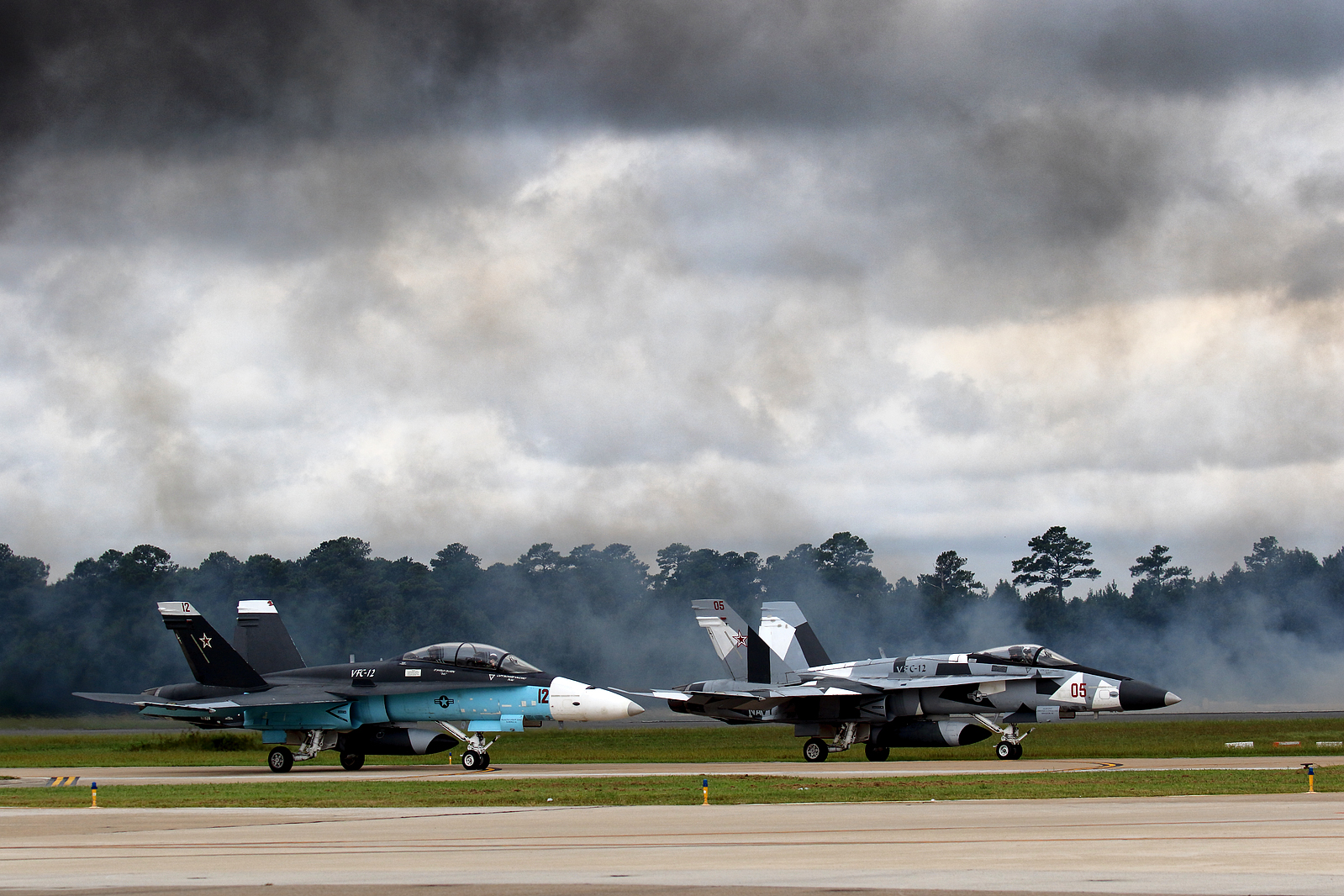