LORD OF THE SEA ARRIVES

On Wednesday 16th of November at RAAF Base Fairbairn an official ceremony was held to welcome the newest acquisition to the RAAF Fleet, the Boeing P-8A Poseidon. The aircraft under the callsign SEALION 54 touched down into the Australia’s capital at around 12:50pm after it’s delivery flight which took place after leaving Naval Air Station Jacksonville via Tinker Air Force Base, Honolulu, Auckland then onto Avalon Airfield in Victoria before heading to Canberra a day later.

The aircraft was met with much fanfare with dignitaries that included the Prime Minster and cabinet members to the Chief of Defence Force, and Chief of Air Force. The aircraft continues on in the Maritime Patrol Aircraft role which the versatile Lockheed AP-3C Orion has been carrying out with 10 and 11 Squadrons based at RAAF Base Edinburgh in South Australia. 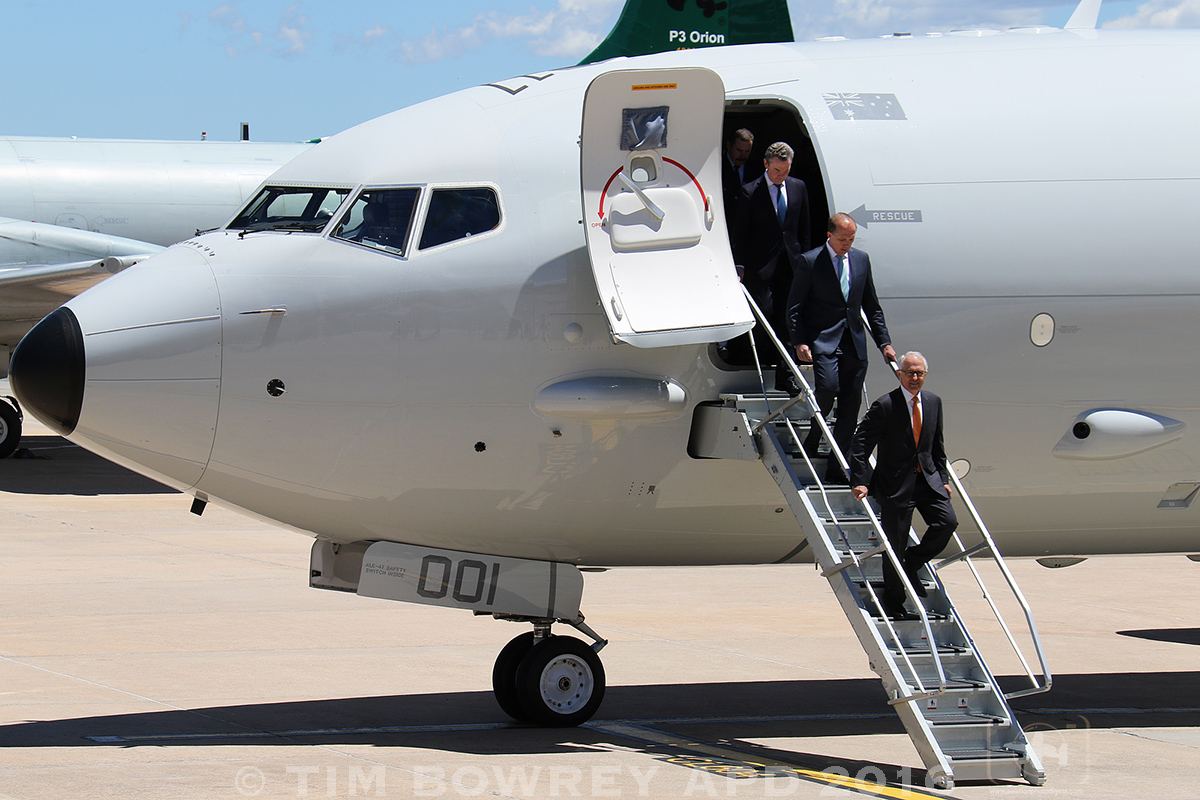 Chief of Air Force AIRMSHL Leo Davies stated that it was a great day for the Air Force and 92 Wing the unit that acts as the umbrella for 10 and 11 Squadrons. AIRMSHL stated, “I was in Seattle on the 27th of September for the role out ceremony of this aircraft and in Seattle at the time you could feel how important to the RAAF and to Boeing and to the United States Navy this aircraft is.”

He continues on, “The Poseidon really takes a prominent place in the RAAF, it’s going to sit there right beside the F-35, the Super Hornet/ Growler F/A-18F EA-18G), to the Seahwak Romeo (MH-60R), Chinook (CH-47F) and beside the C-17 and also beside the (MQ-4C) Trident, and Wedgetail (E-7A). It is a real piece to the puzzle that will compliment a 5th generation force. This the future, the Poseidon is the generational leap that we are going to make in the maritime domain, it has greater range and certainly has more connectivity among other things. When we integrate the Poseidon with the Trident (MQ-4C) and the Navy’s Air Warfare Destroyers and future submarines we will have a fifth generation maritime force.” 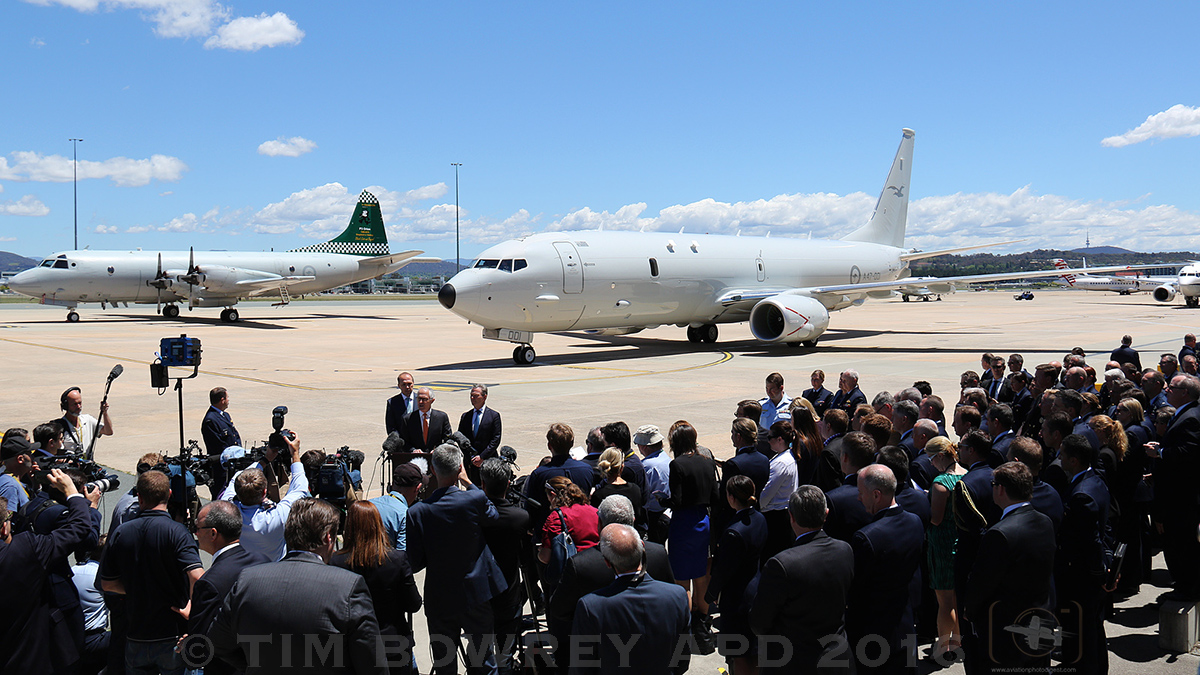 AIRMSHL Davies encouraged the Australian Youth to look to their future and consider enlisting in the Australian Defence Force and more to the point, working towards having a role within the RAAF by explaining that the future of this aircraft brings exciting possibilities due to it’s capabilities, he said, “It’s the chance to grow and the possibilities by future innovation that is exciting in what this aircraft can do and many young ones will be looking towards the Poseidon and saying this is something exciting and something I would like to be apart of that in the future, and that is something, a role that I encourage anyone to undertake especially within the Australian Air Force.”

Wing Commander (WGCDR) Dave Titheridge, Commanding Officer 11 SQN, reflected on his units readiness to contribute to Australia’s maritime security. Having recently completed P-8 training embedded with CP-30 at NAS Jacksonville in Northern Florida, he was one of the Pilots on the delivery flight to Australia. Asked what he liked on the Poseidon, he explains, “Well I like the modern combat systems. I was a P-3 guy and that aircraft is still very capable, but the P-8 is a step up in terms of capability – its weapons, its sensors, its ability to work with other Services and other government agencies..” 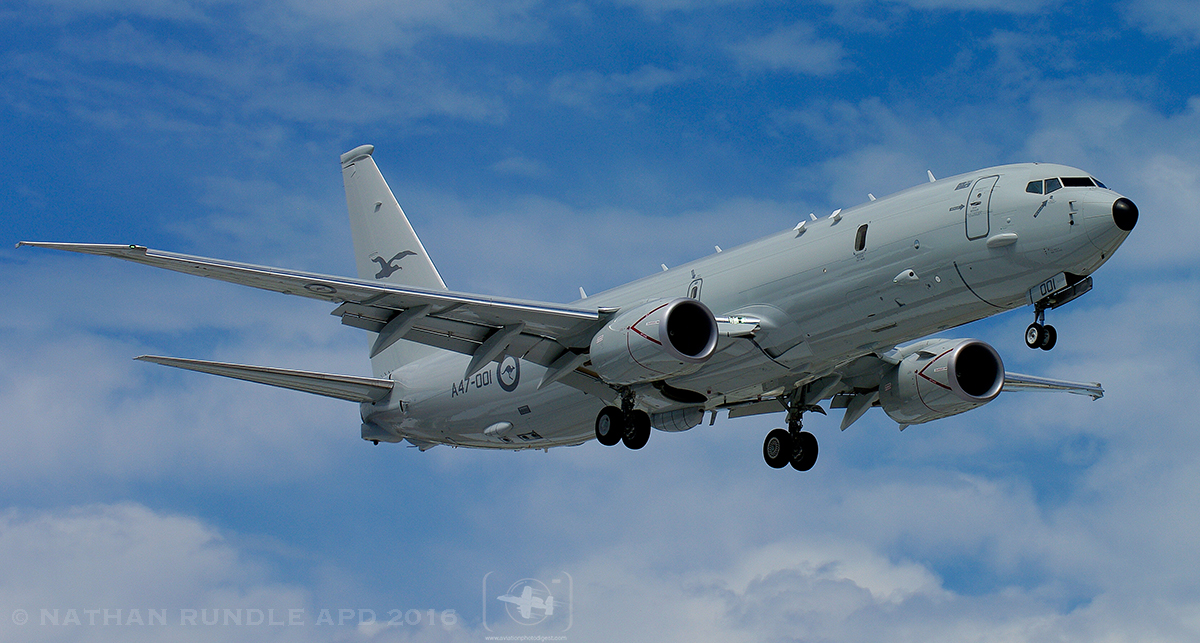 Asked what is next after showcasing the aircraft to government heads and Australian Defence Force personnel in Canberra, and when real time tasks will be undertaken, he states ” From here we depart to RAAF Edinburgh, which will be home to the P-8 Poseidon fleet. We are all looking forward to bringing the aircraft home and it has been a long trip so we are also looking forward to getting back to our families. As for real time tasks, the introduction to service is based around a crawl, walk, run approach though in the 7 months training in the US, the guys and gals are trained in all the core P-8 roles and are in a pretty good position to get involved wherever the government needs us.”

He goes on, “our main focus at the start will be getting used to operating out of RAAF Edinburgh and further preparing the crews for tasks that will be faced later in the piece. Where we need to work hard is in setting up the logistics and support system and integrating the P-8 in the Australian battlespace as, over the next 18 months, P-3 ops wind down and P-8 ops ramp up.”

It is a very exciting time to be a part of the Royal Australian Air Force and in particular 92WG with the introduction of the P-8A Poseidon into 11SQN, the aircraft has big shoes to fill by relieving the AP-3C Orion, but by all indications will successfully carry on the work of providing maritime security to a big island continent such as Australia. 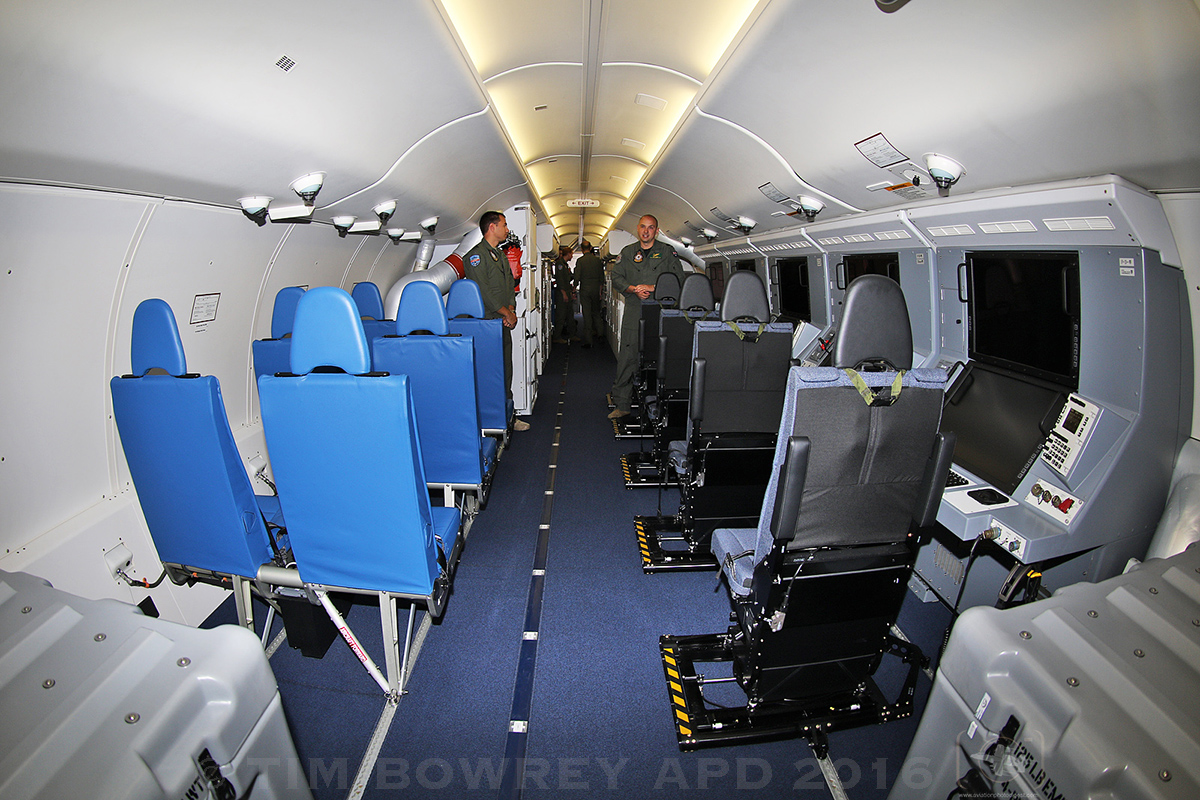 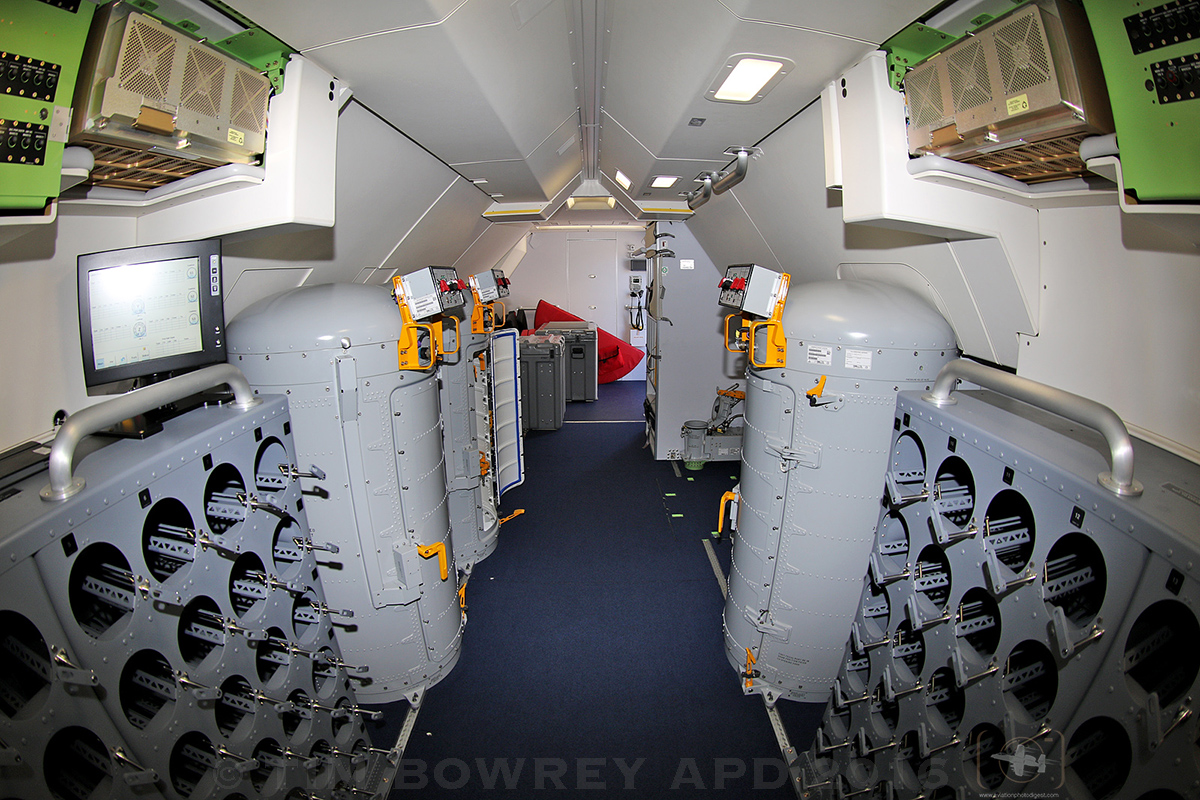 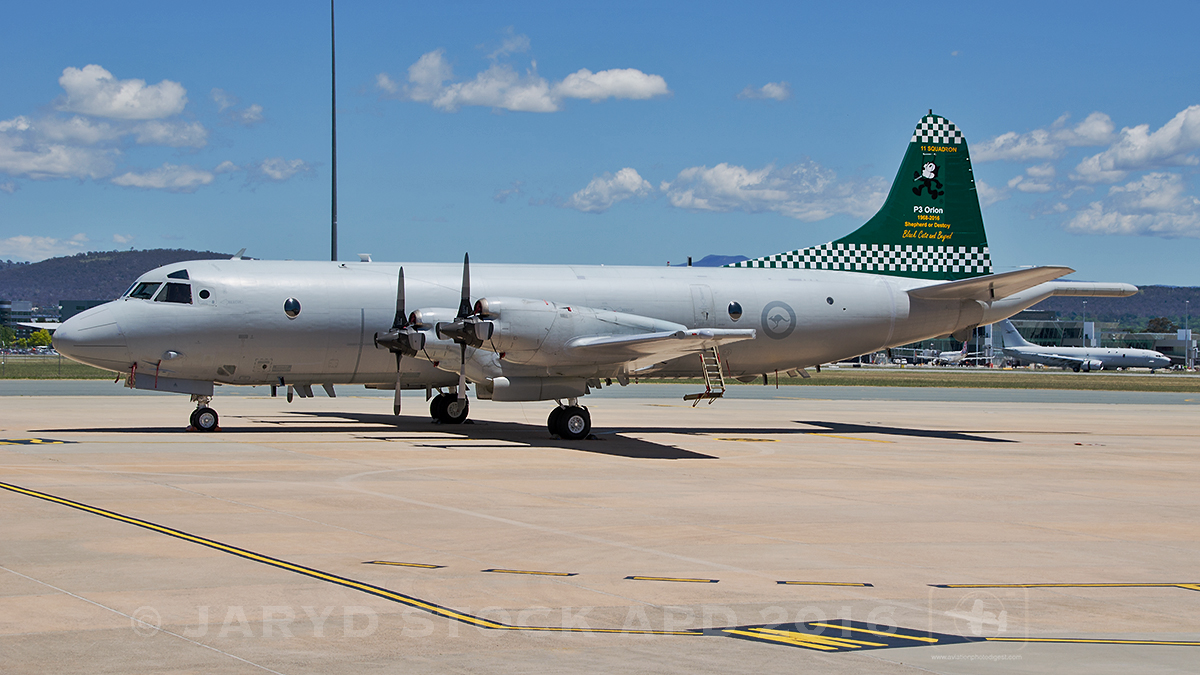 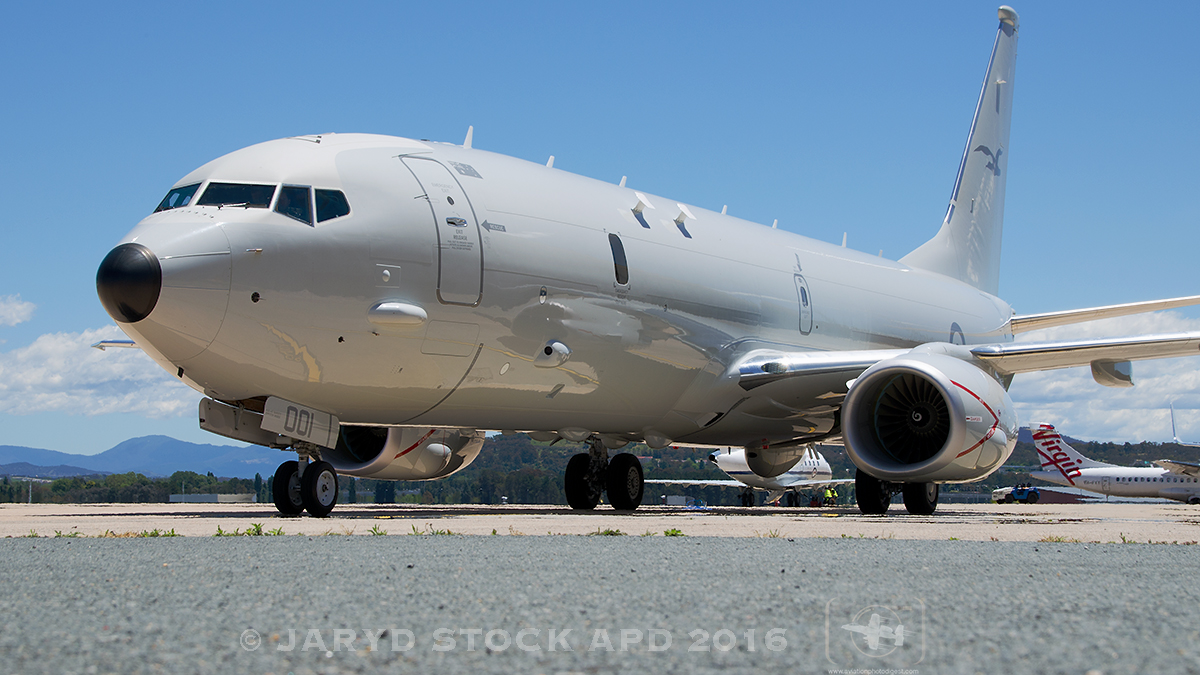 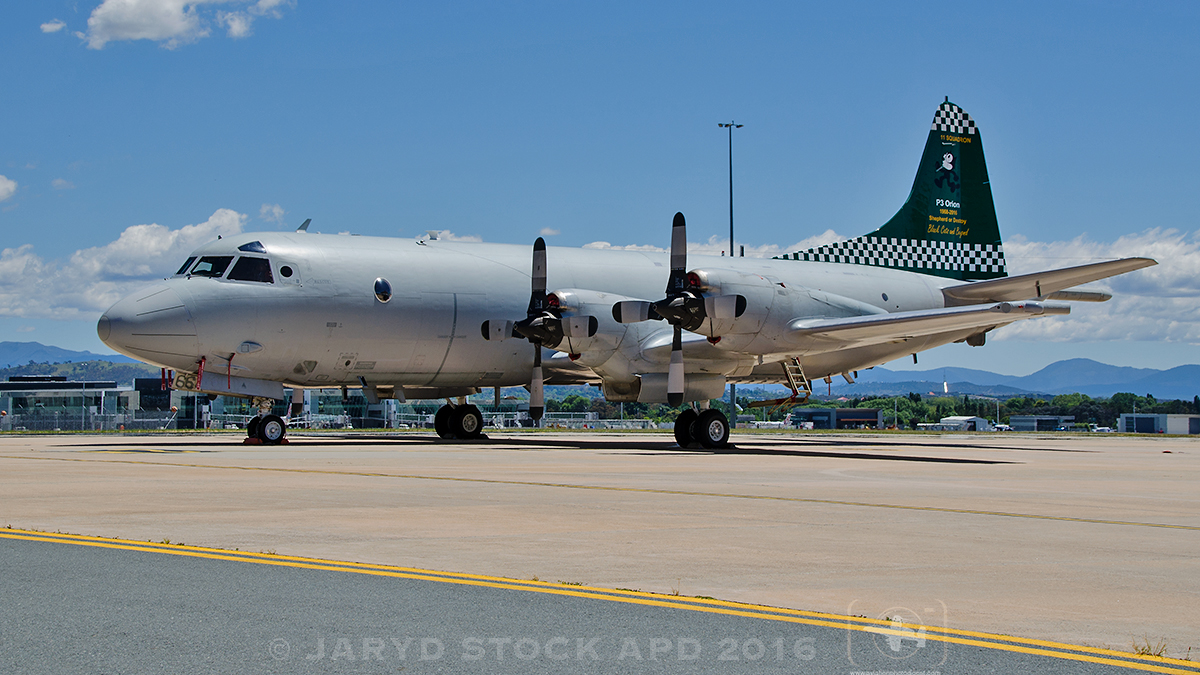 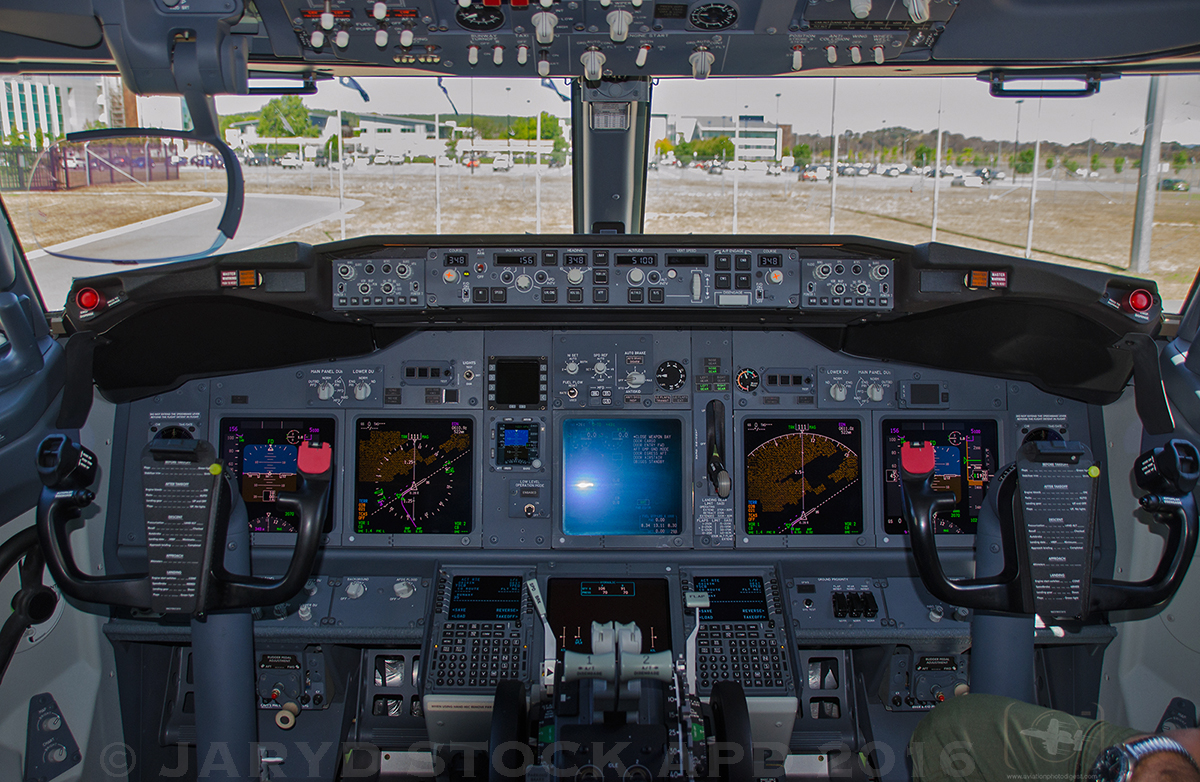 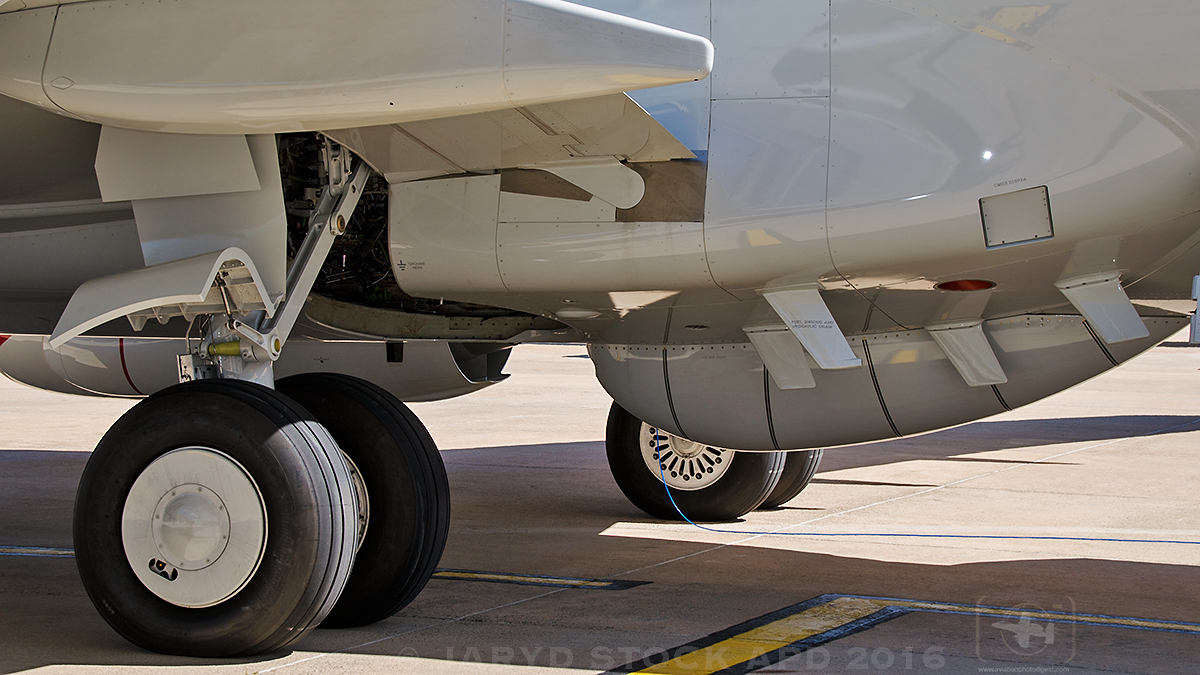 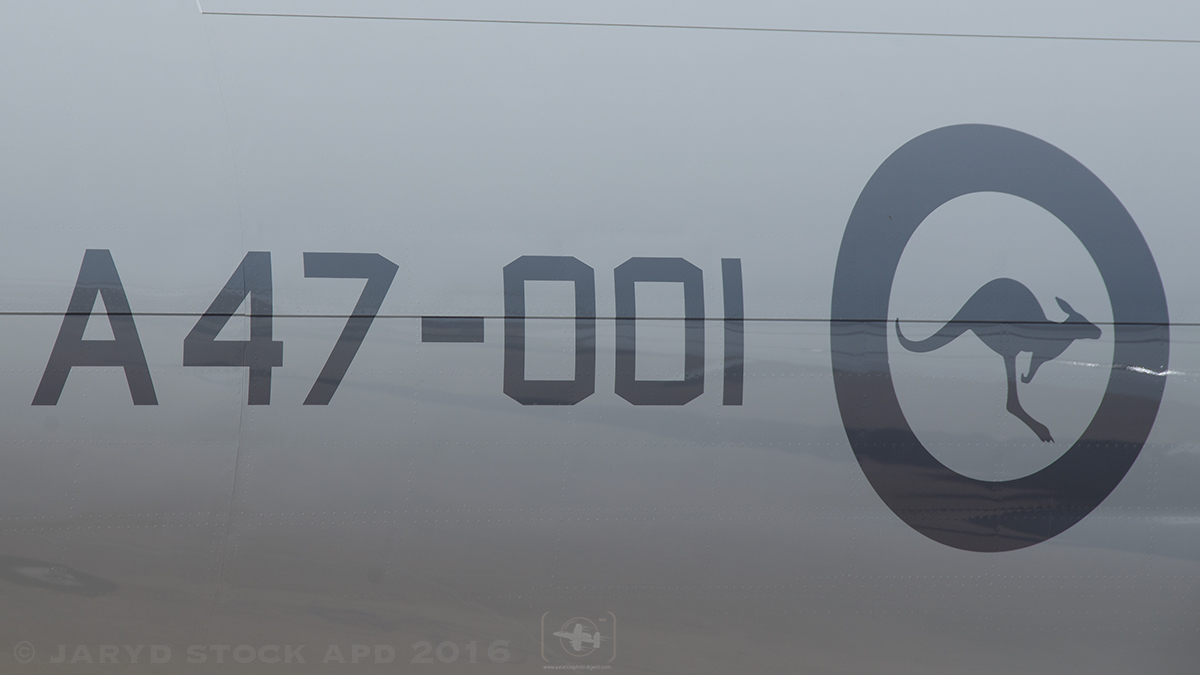 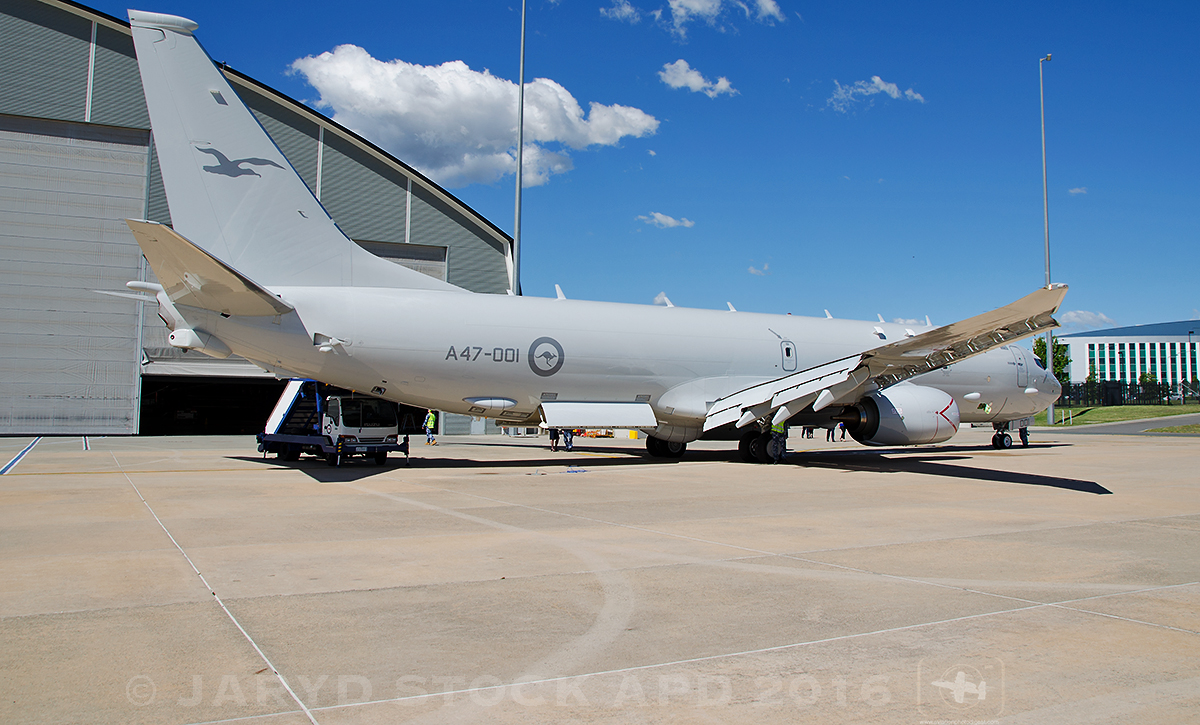 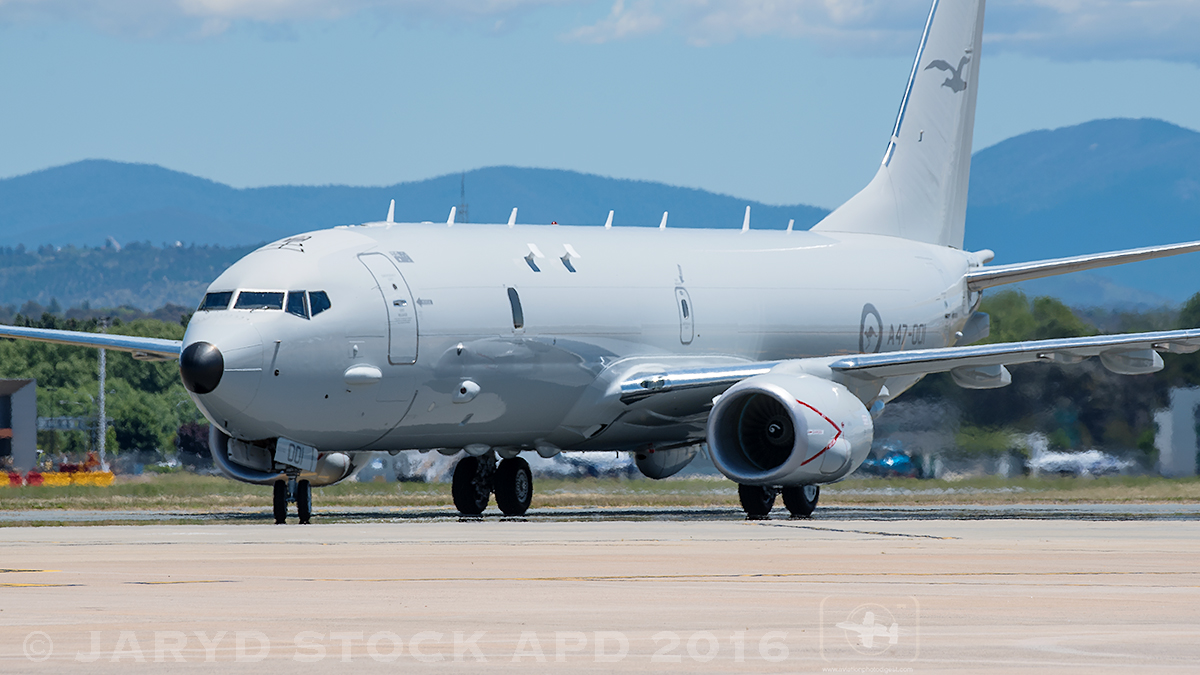 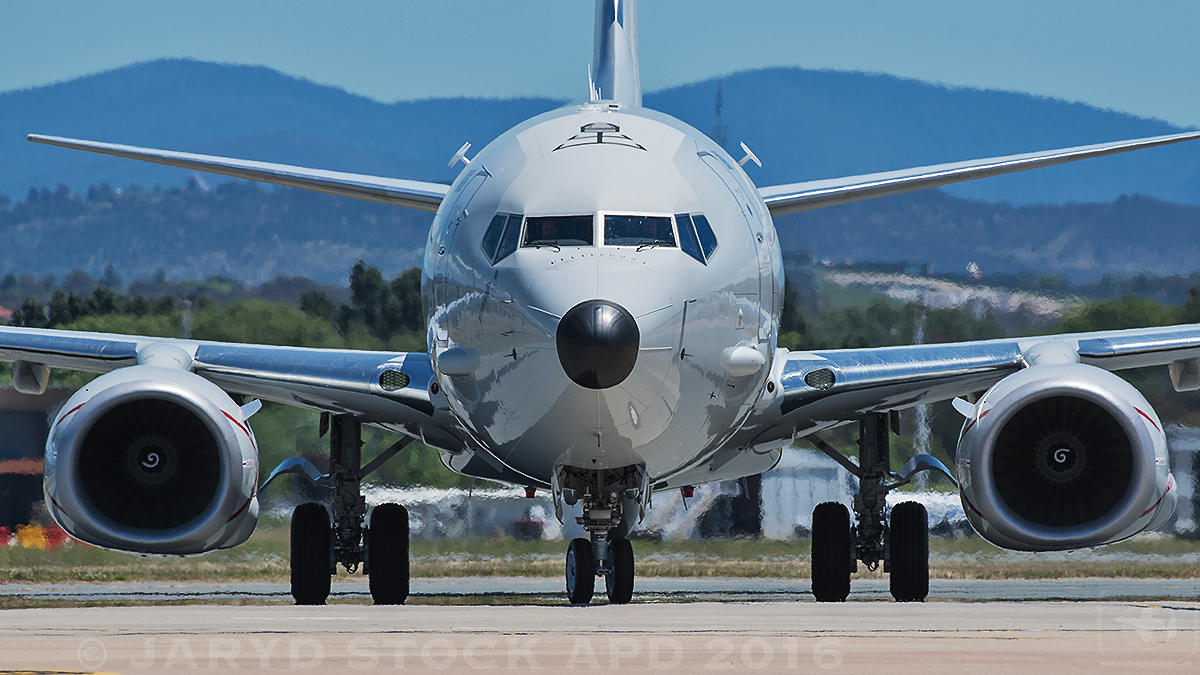 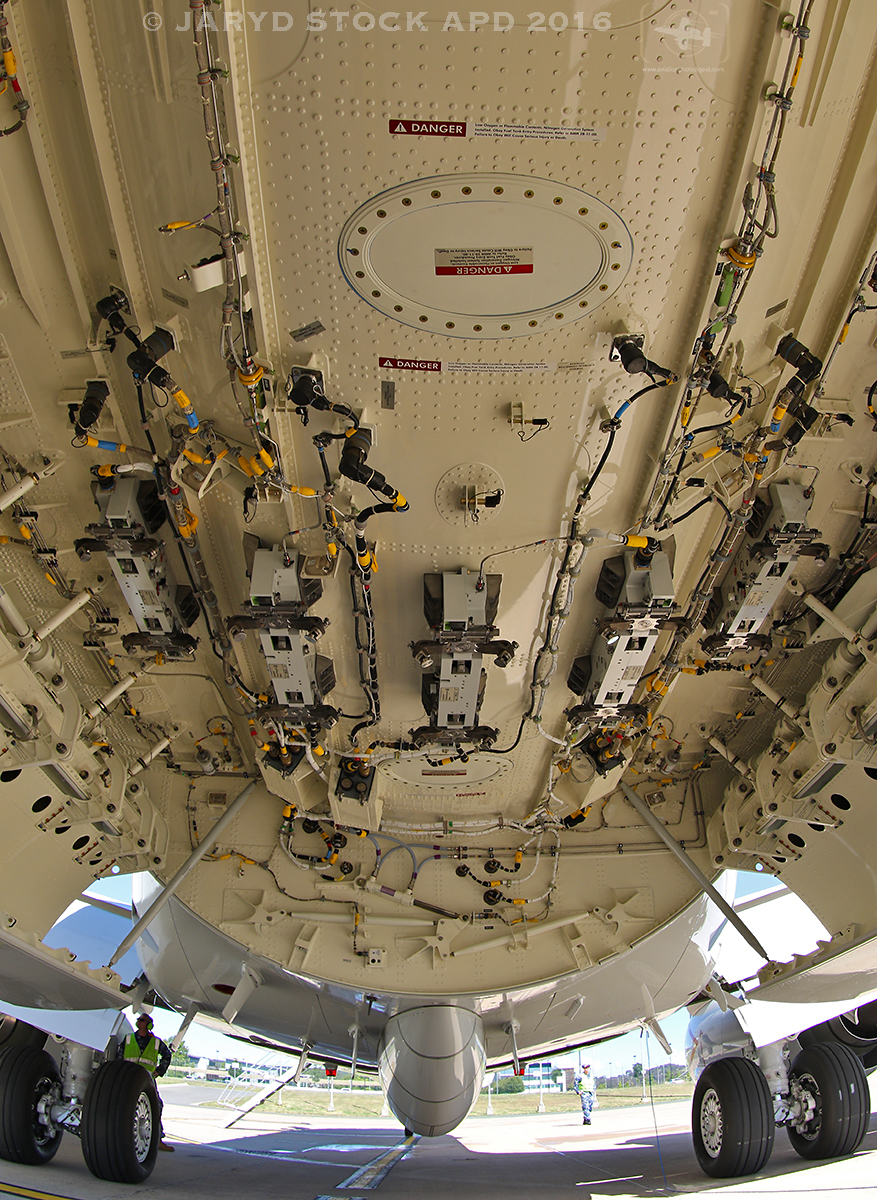 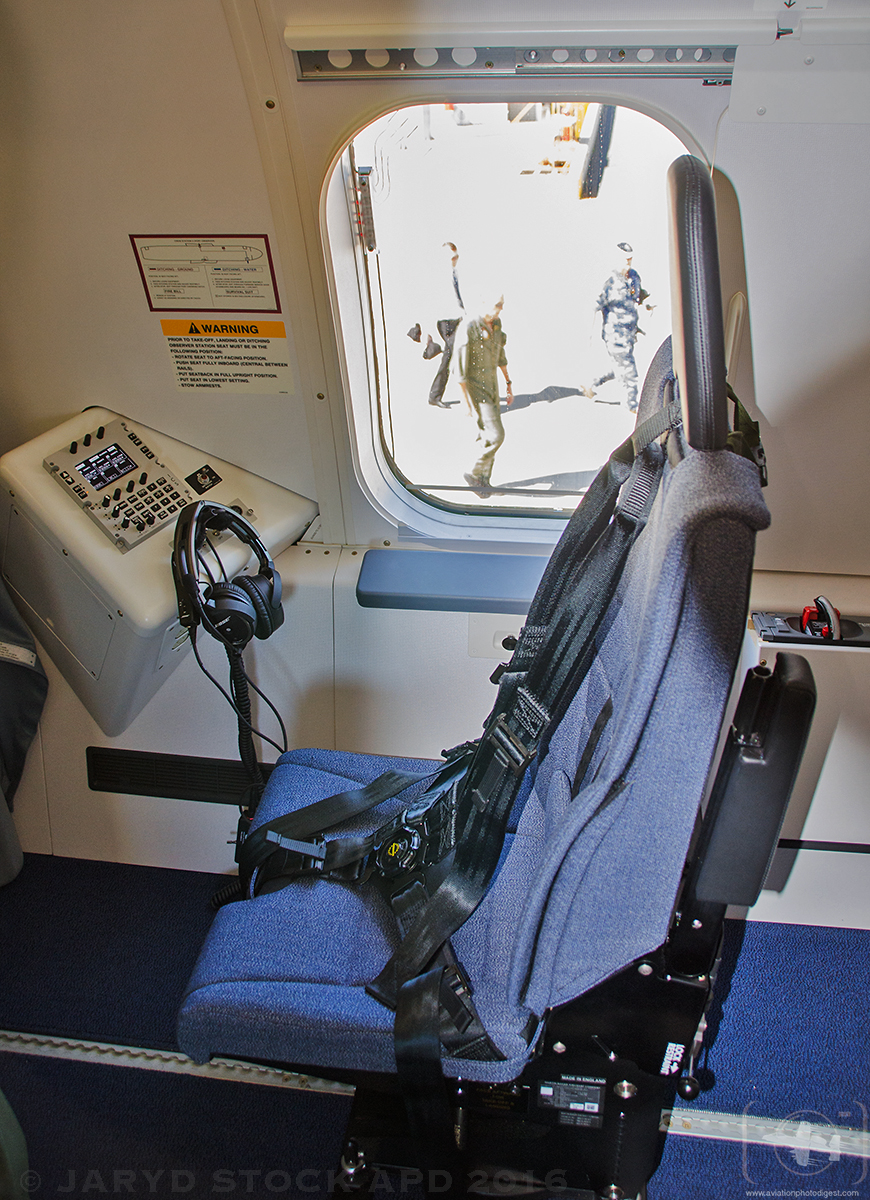 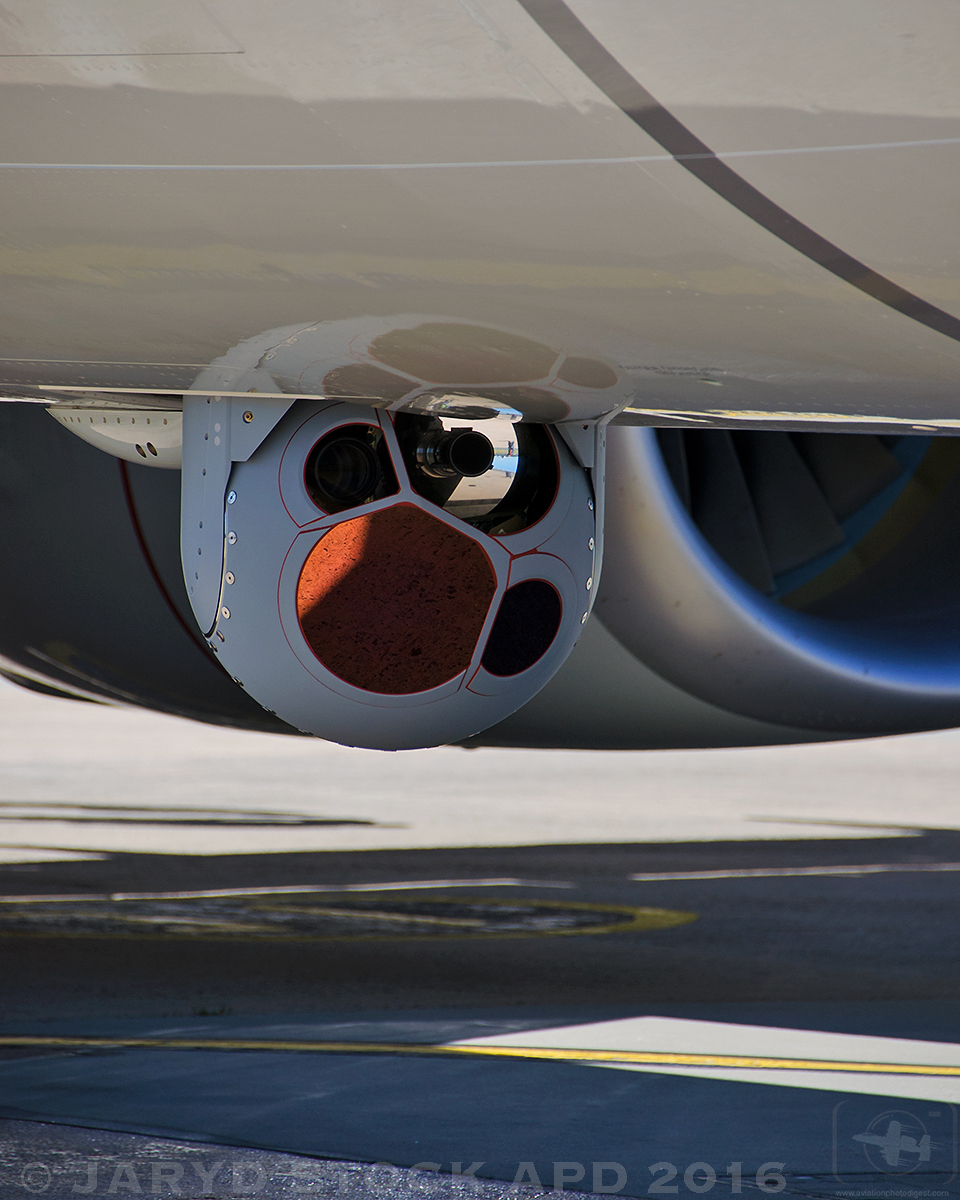