From March 27th 2017 until April 7th 2017 the exercise Frisian Flag 2017 was held at Leeuwarden Air Base in the Netherlands. Frisian Flag is one of the largest international air exercises in Europe. During the two week period, intensive training took place with fighter aircraft from different countries. The focus of these missions is to increase international cooperation, leadership and precision. Training in an international spectrum is necessary to continue to enable the air defense tasks and international missions in the future.

Commander of Leeuwarden Air Base, Colonel Denny Traas, explained in an interview that the world is changing and air forces are getting smaller but with more work to be done and collateral damage is not an option anymore. He emphasized the importance of such large-scale exercises: “Those two weeks of intensive flying, increases the effectiveness of all the participating air forces. By increasing knowledge and ‘skills’, improving leadership and effectiveness, the pilots are better prepared for tomorrow’s mission. We evaluate used tactics, and if necessary, we adjust it, so we are well prepared for any deployment. ” He added, “In the exercise we have the time to train air to air combat. Because of our commitments to NATO we were not able to train our pilots the way we want to in air to air combat.”

During Frisian Flag 2017 around 60 extra fighter planes were present at the airbase. Two missions per day were flown with approximately 50 aircraft each mission. Next to the Dutch Air force , six other coalition partners were present at Leeuwarden with their fighters.

In addition to the participation of the Dutch F-16s, the RAF was represented by Tornado GR4’s. Other participants were the Germans with Eurofighters, the French Air Force with Mirage 2000D’s, Belgian and Portuguese F-16s and the US Air Force F-15s.

For the third consecutive year the US Air Force participated in the exercise Frisian Flag with F-15s. This year participating units concluded New Orleans and Florida Air National Guard Units. With exercise Frisian Flag 2017 a new Theater Security Package starts for the US Air Force. The Theater Security Packages were designed to augment U.S Air Force Europe’s existing efforts by conducting flying training deployments and off-station training with its North Atlantic Treaty Organization (NATO) allies to further enhance their inter-operability. LT. Col. Dan Fisscher commander of the 122 Expeditionary Fighter Squadron indicates “Although our actual mission is to protect US airspace because we are Air National Guard units, this is an unique experience to see how other countries and units work and how we can cooperate with our NATO partners in the most effective way. We will remain in the Netherlands until the end of April 2017 and after this we will travel to Eastern Europe.”

During this exercise also four coalition partners participate with supporting tankers. This is because of the exercise European Air Refueling Tanker Training, EART, which was held in the same period as Frisian Flag.

Four different tankers from Germany, the Netherlands, Italy and France together with their air and ground crews participated in EART 2017.

EART 2017 is the fourth edition of this multinational training; it is a dedicated air-to-air refueling (AAR) training for tankers and crews in order to become familiar with realistic scenarios to which they are not regularly exposed. Another objective is to maintain proficiency and enhance mutual knowledge of multinational tanker aircraft.

Missions flown during Frisian Flag included air defense missions, offensive missions, missions to protect other aircraft and eliminating static and dynamic objects on the ground or at sea. In the air defense missions the goal is to deny fighter planes access to a particular area. With the goal destroying ground targets, fighter aircraft are working with units on the ground, known as Forward Air Controllers.

The organization of Frisian Flag was conducted by the 322 TACTES squadron. Captain ‘Remco’ was the supervising organizer stationed with the ‘322’ TACTES (Tactical Training Evaluation and Standardization) Squadron at Leeuwarden Airbase. 322 Squadron is the unit responsible for organizing Frisian Flag since a few years. Former 323 Squadron used to organize Frisian Flag, however this squadron left for the US regarding the preparation and transition to the F35. Remco is involved in the planning and execution of the exercise. “One of the advantages of Frisian Flag compared to other European exercises is the availability of a relatively large area. The size of the airspace covers an area of 120 by 180 nautical miles (210 to 320 kilometers) is reserved for the exercise. This area includes the North Sea but also covers a portion of the northern Netherlands, Germany and Denmark. “

To make this possible, close cooperation is needed between all airspace-control authorities of the various countries. The battle command in the entire area is carried out by the Netherlands and Germany as well as by an E3 AWACS reconnaissance aircraft stationed at Geilenkirchen airbase, Germany.

Captain “Remco” further indicates “With the various scenarios for training missions, we are trying to make things as realistic as possible. Pilots are tasked to plan a mission and prepare. All missions are evaluated meticulously: “The mass debriefing with live playback” has become an important part of the exercise. “

There were rumors that Frisian Flag 2018 and 2019 might not continue because Leeuwarden would prepare for the arrival of the F35. Colonel Denny Traas indicates ” The F-35 are not expected before late 2019 at Leeuwarden, so until then, Frisian Flag will continue. I would also like 5th generation fighter aircraft seen as participants in the next Frisian Flag edition. Dutch F-35 will not participate in the near future, but maybe European or American F-35’s will. We are still learning from the exercise and as long as we do this we will continue to organize this exercise. We will do everything in our power to train pilots, so that the will be ready for future tasks. Wars aren’t usually won with airpower alone, but without you will certainly lose.” 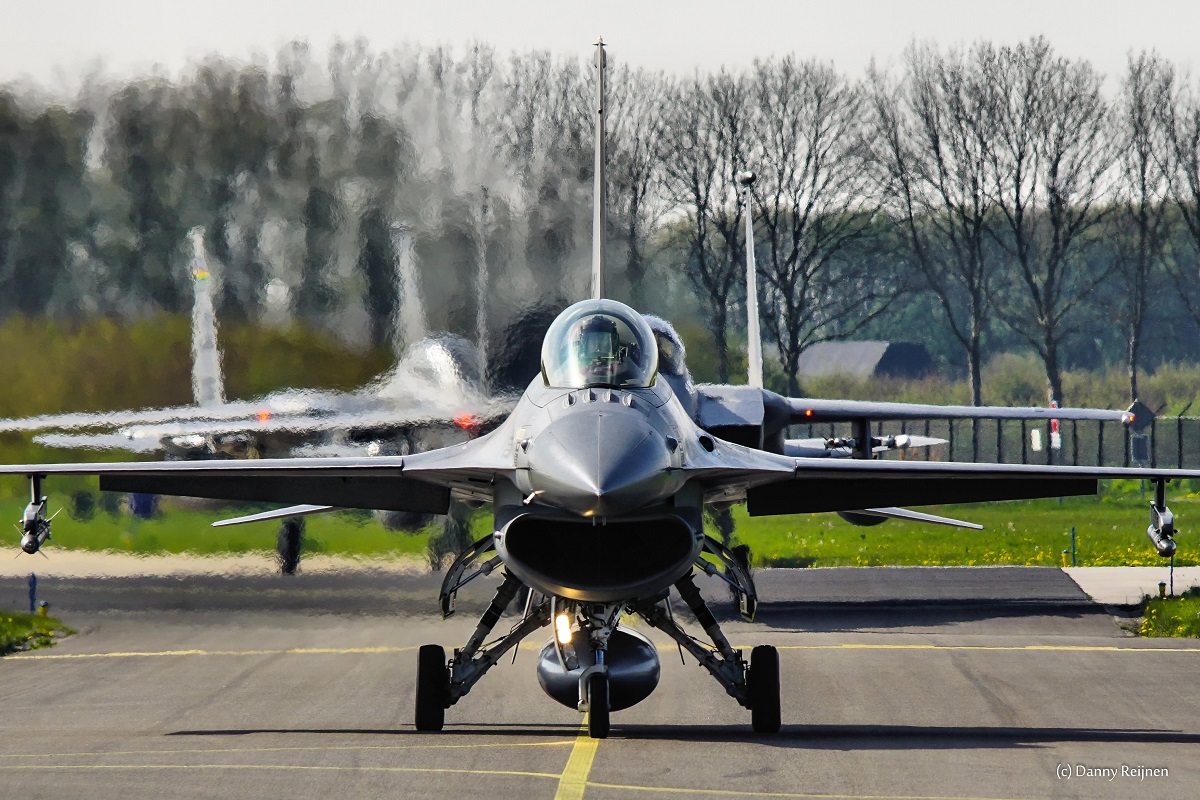 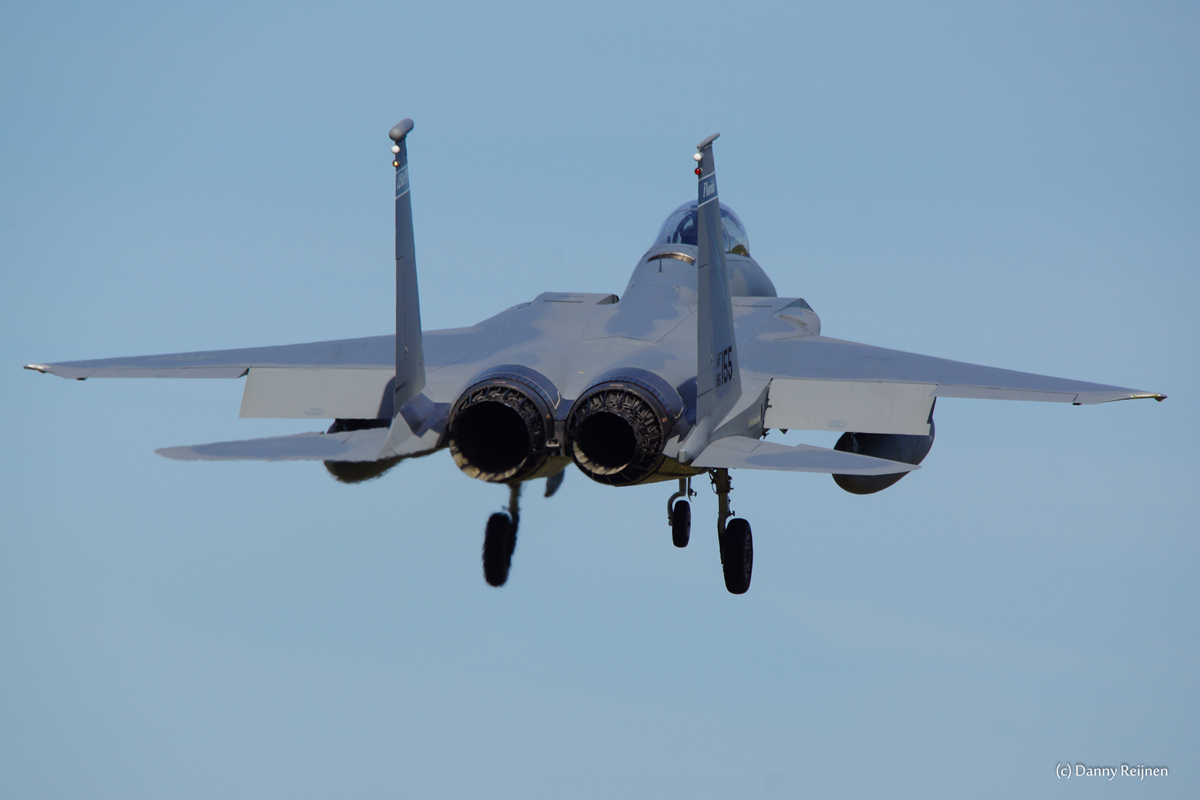 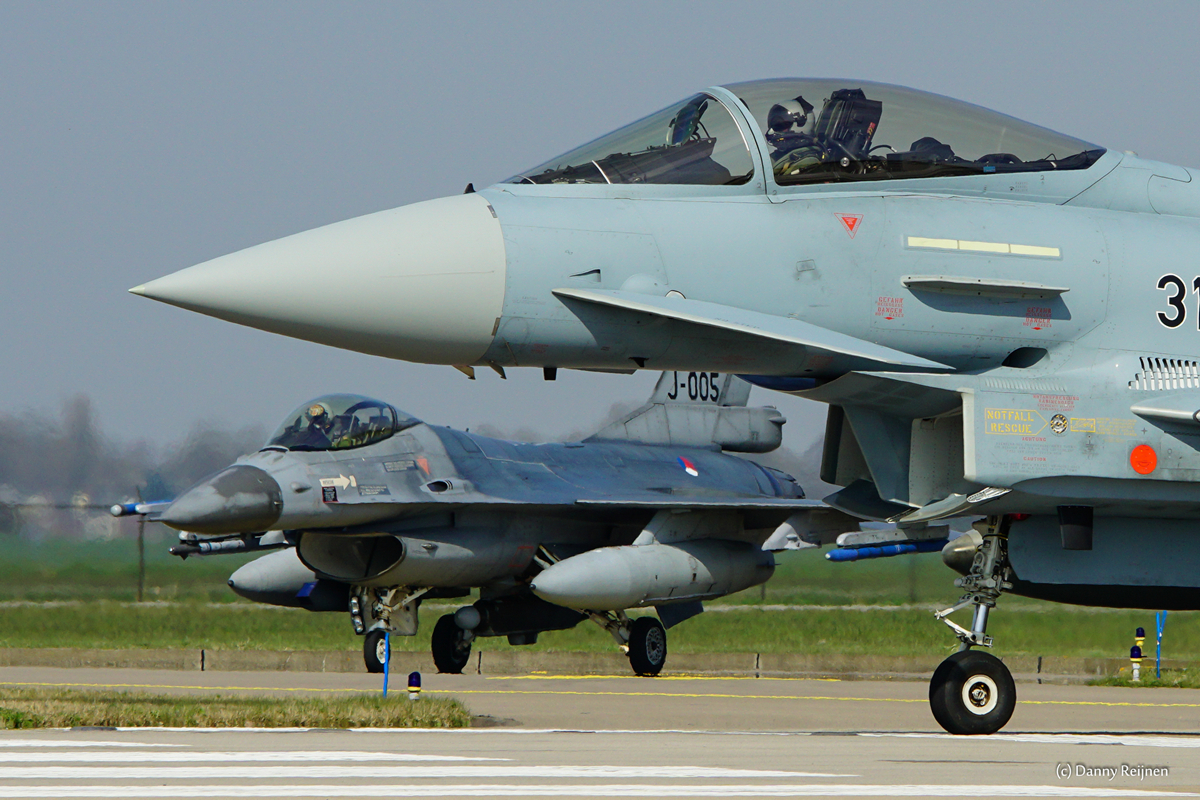 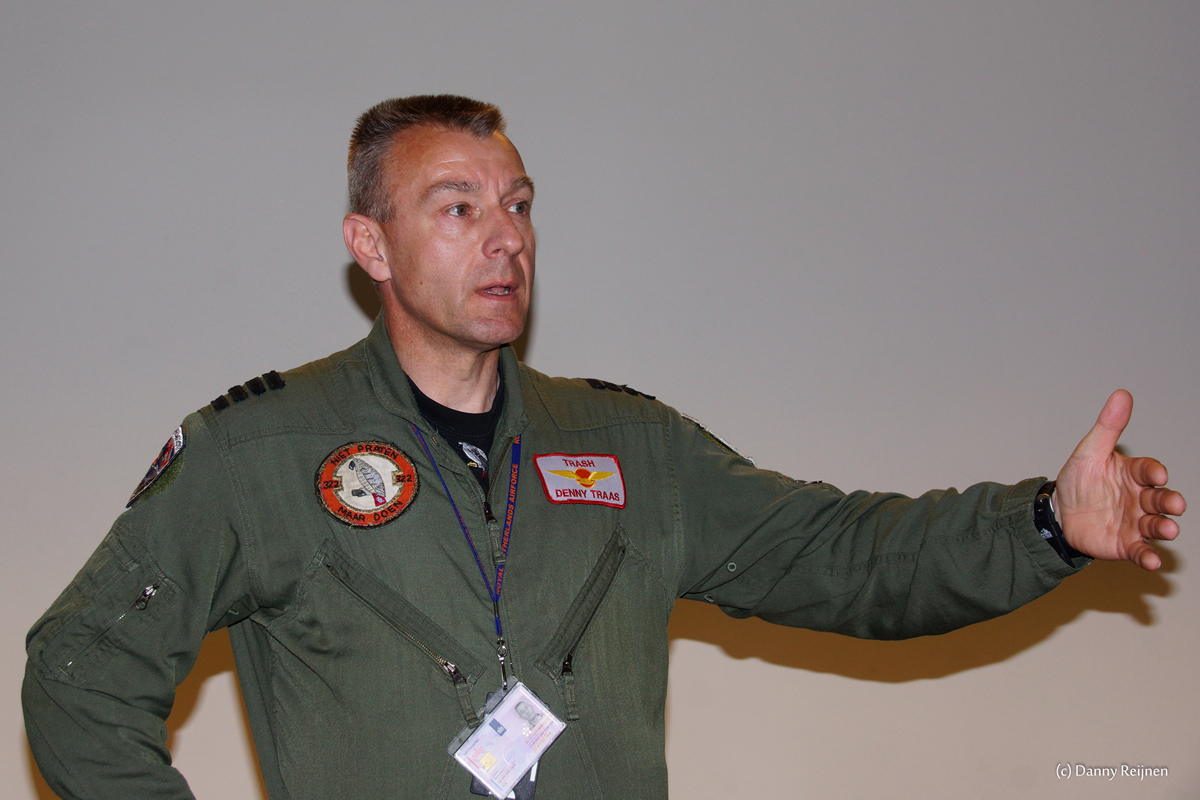 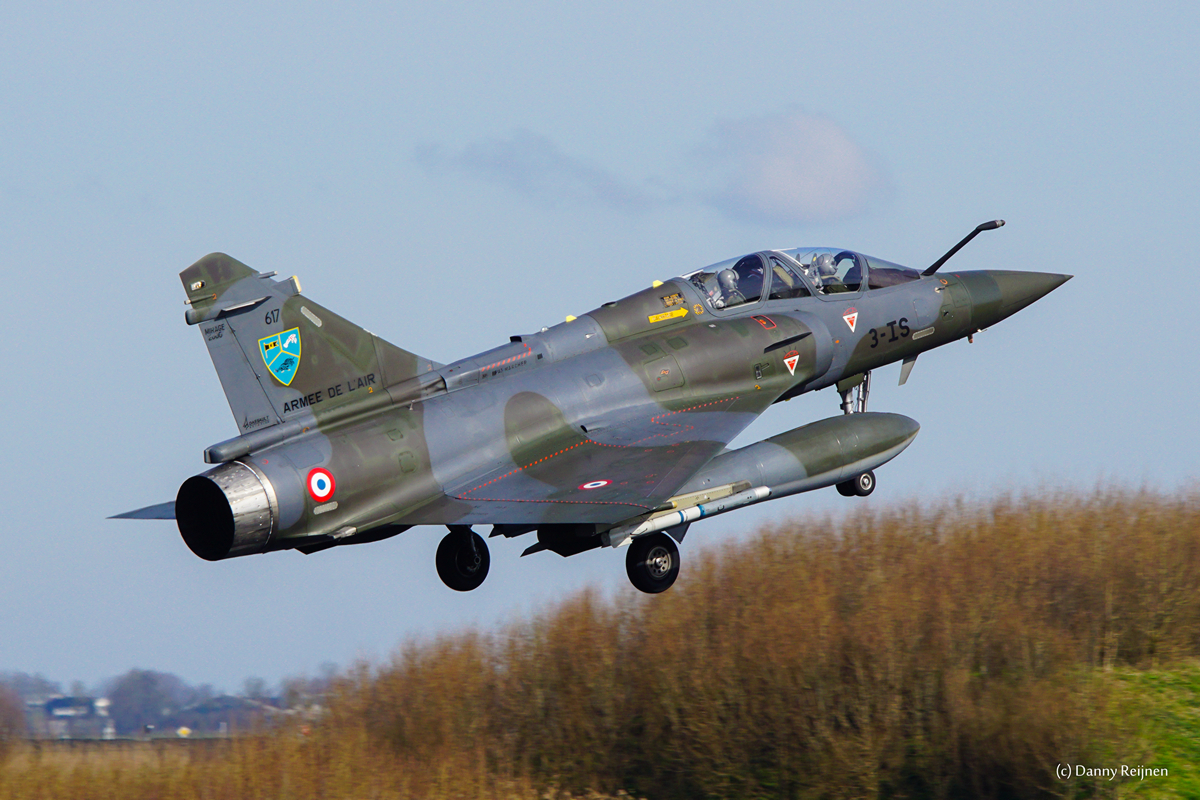 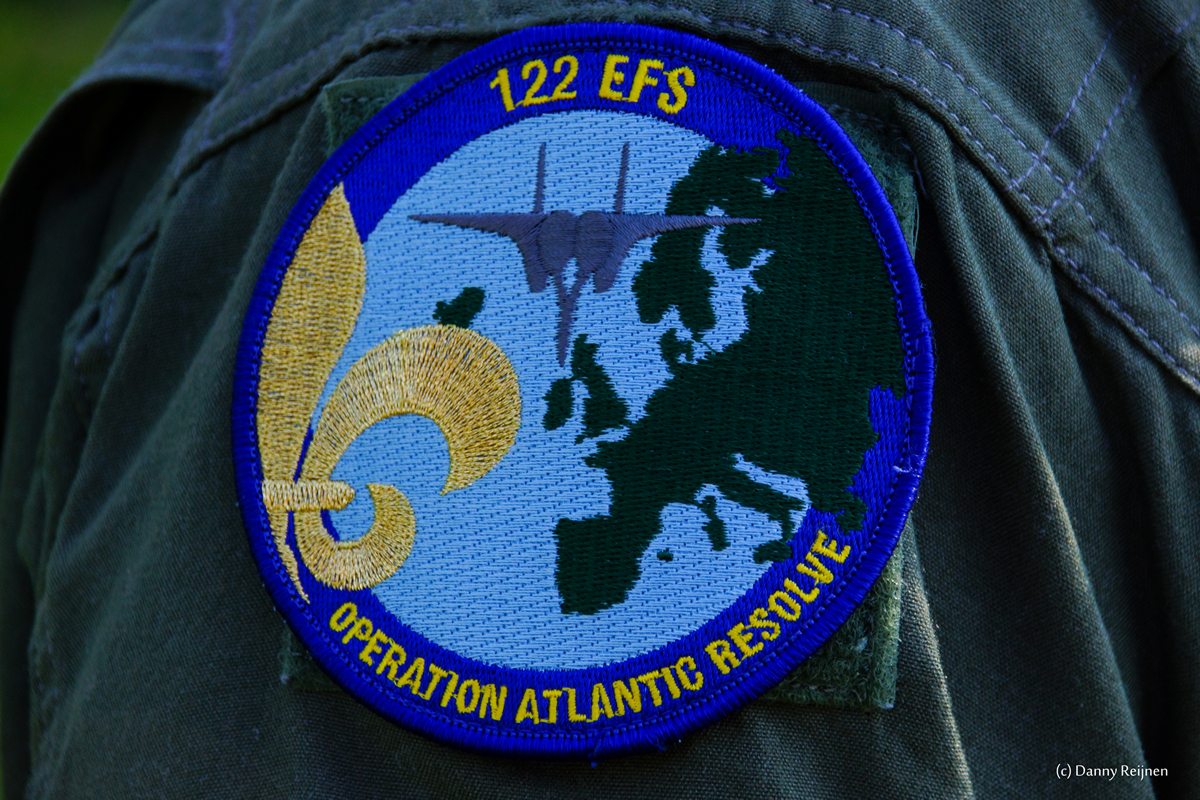 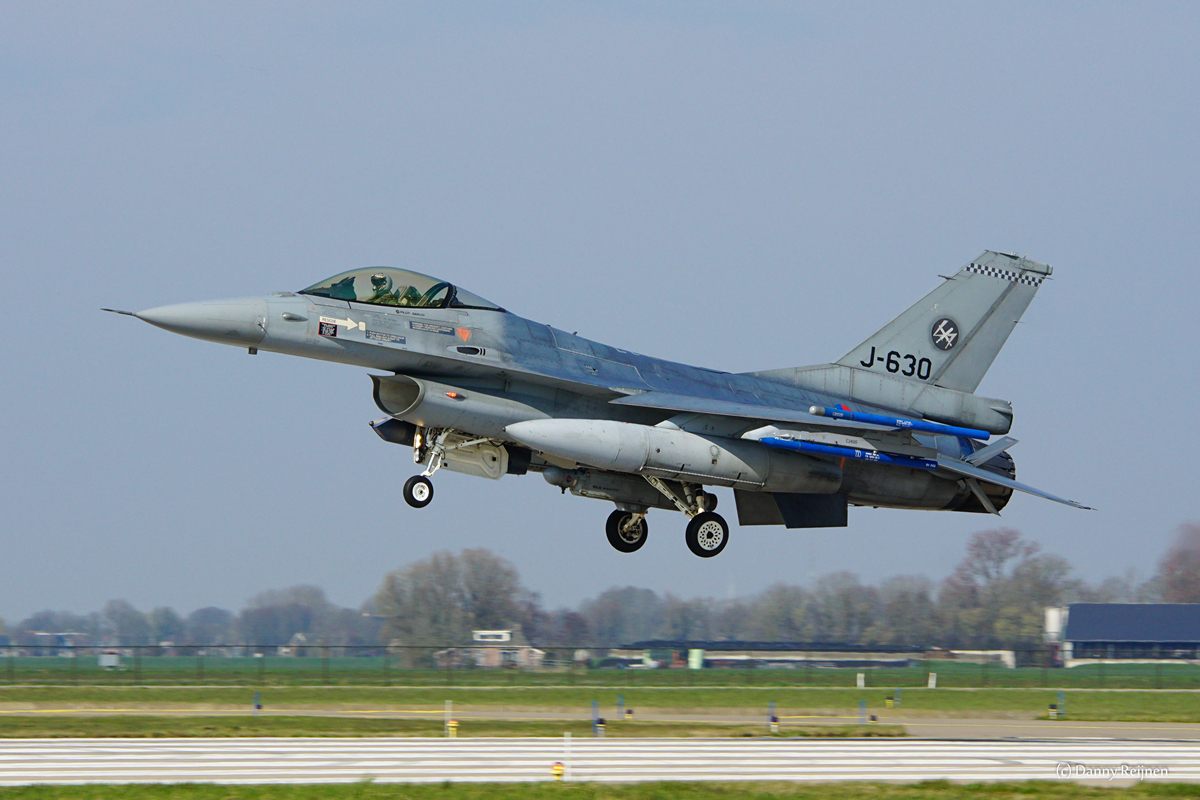 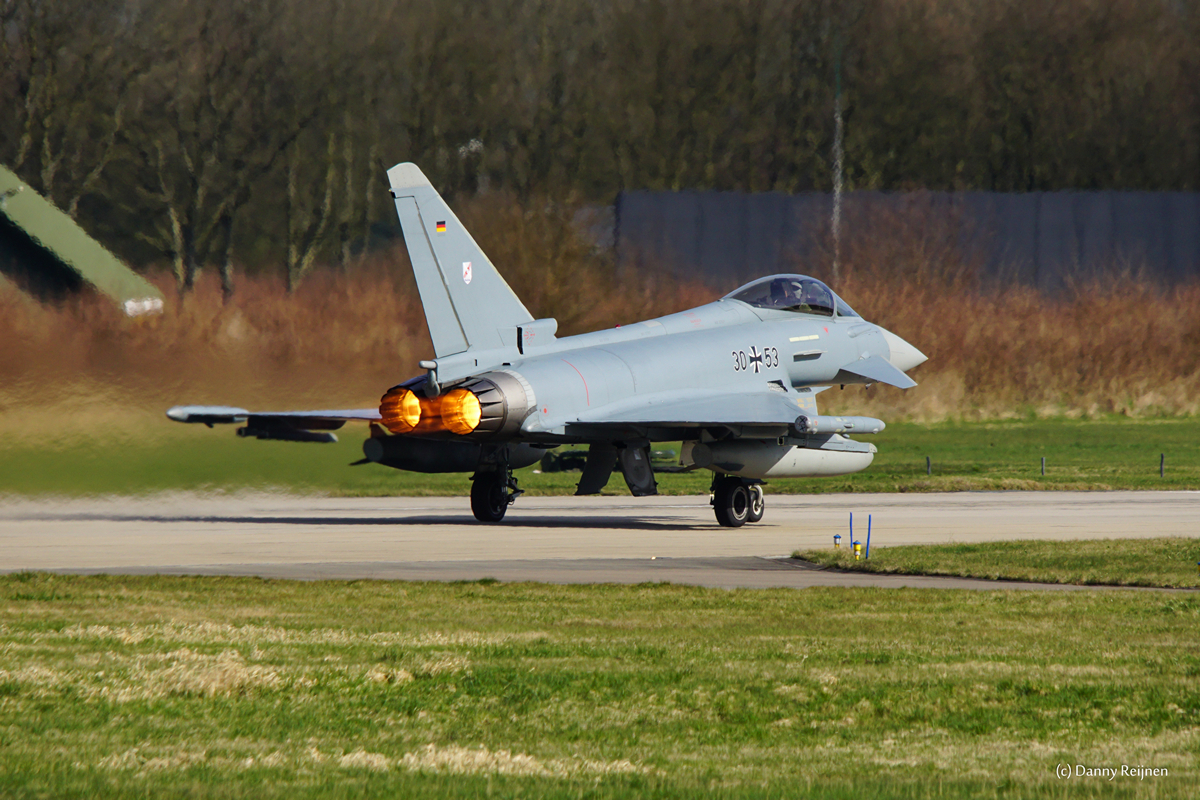 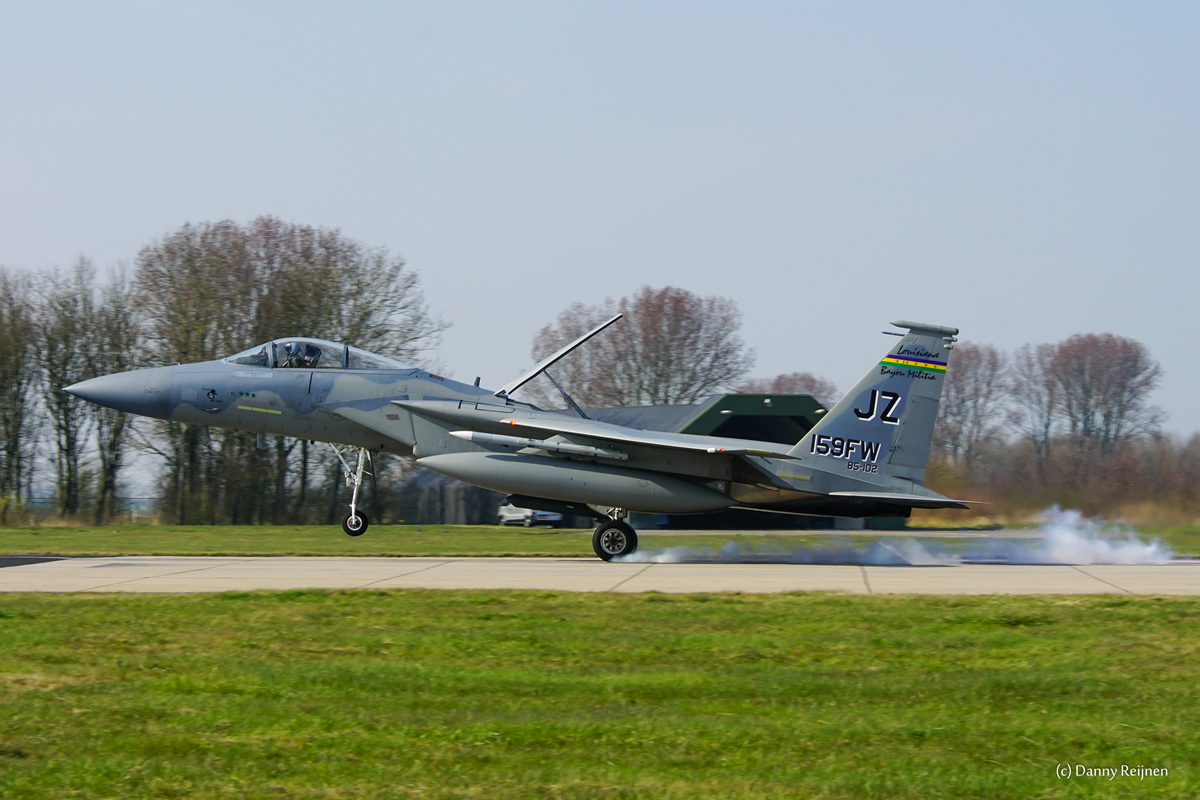 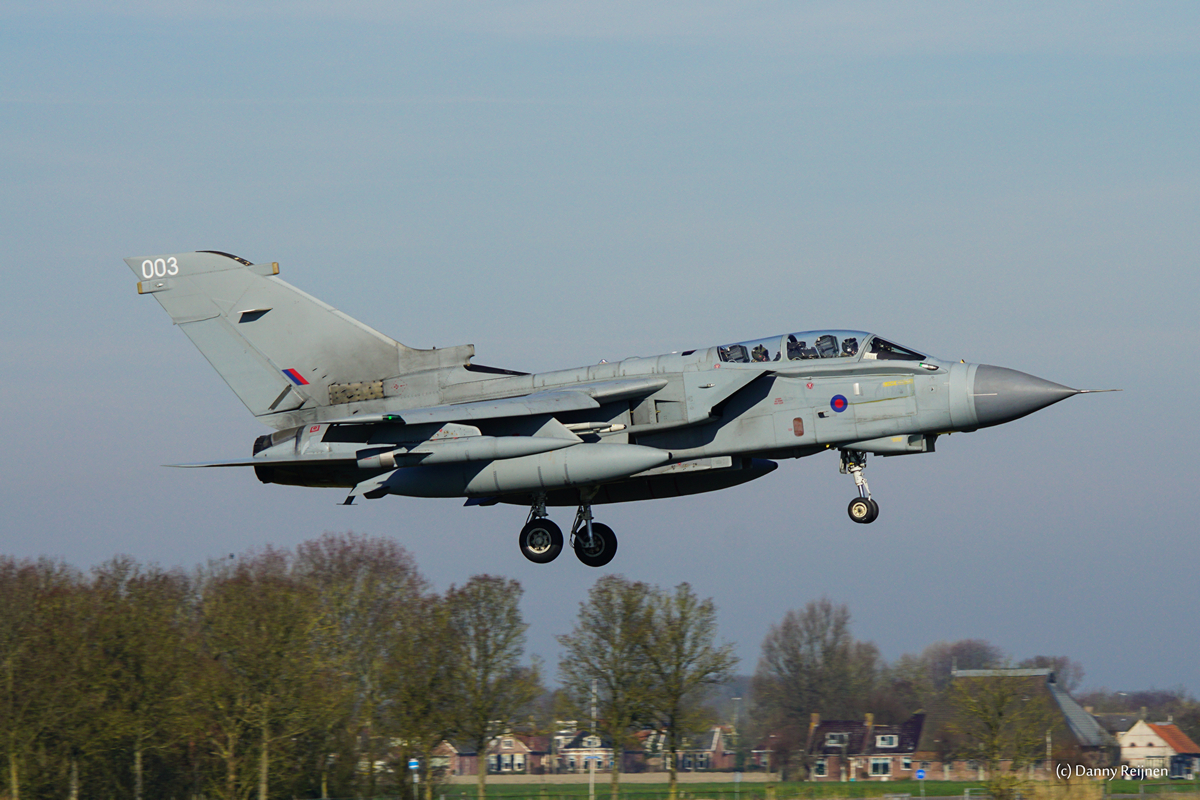 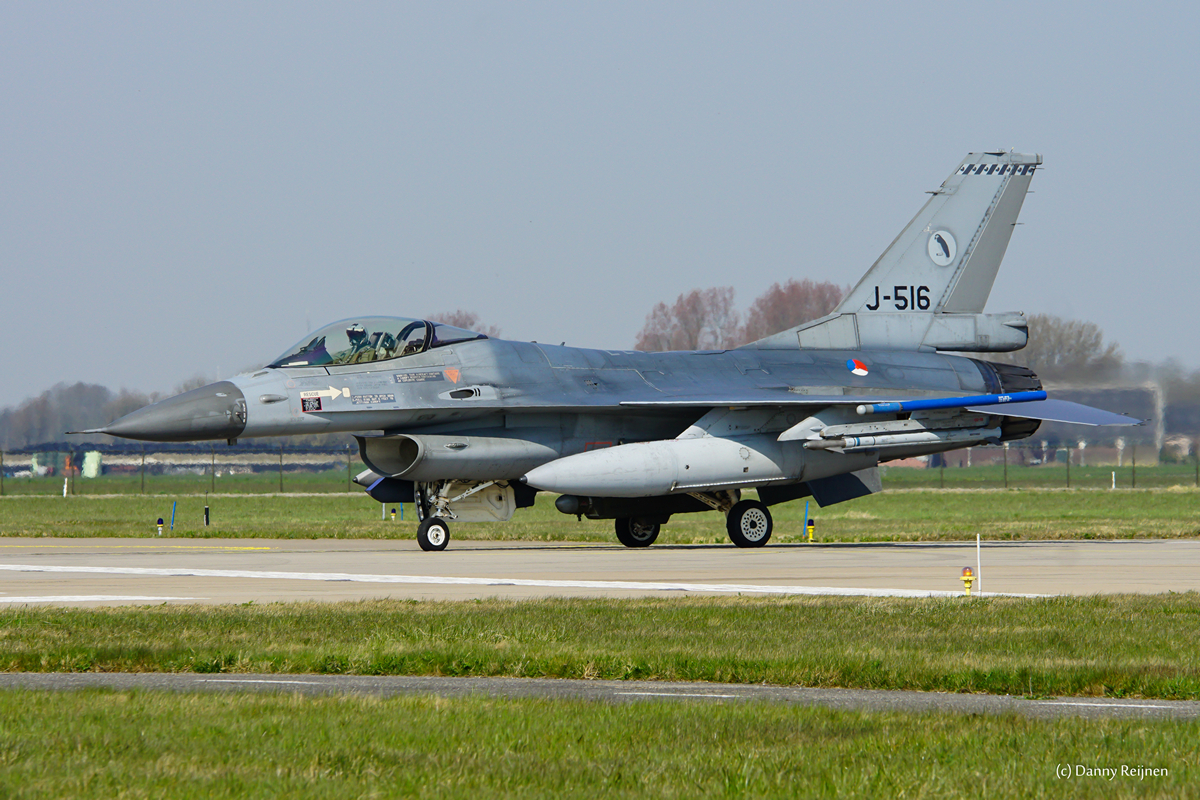 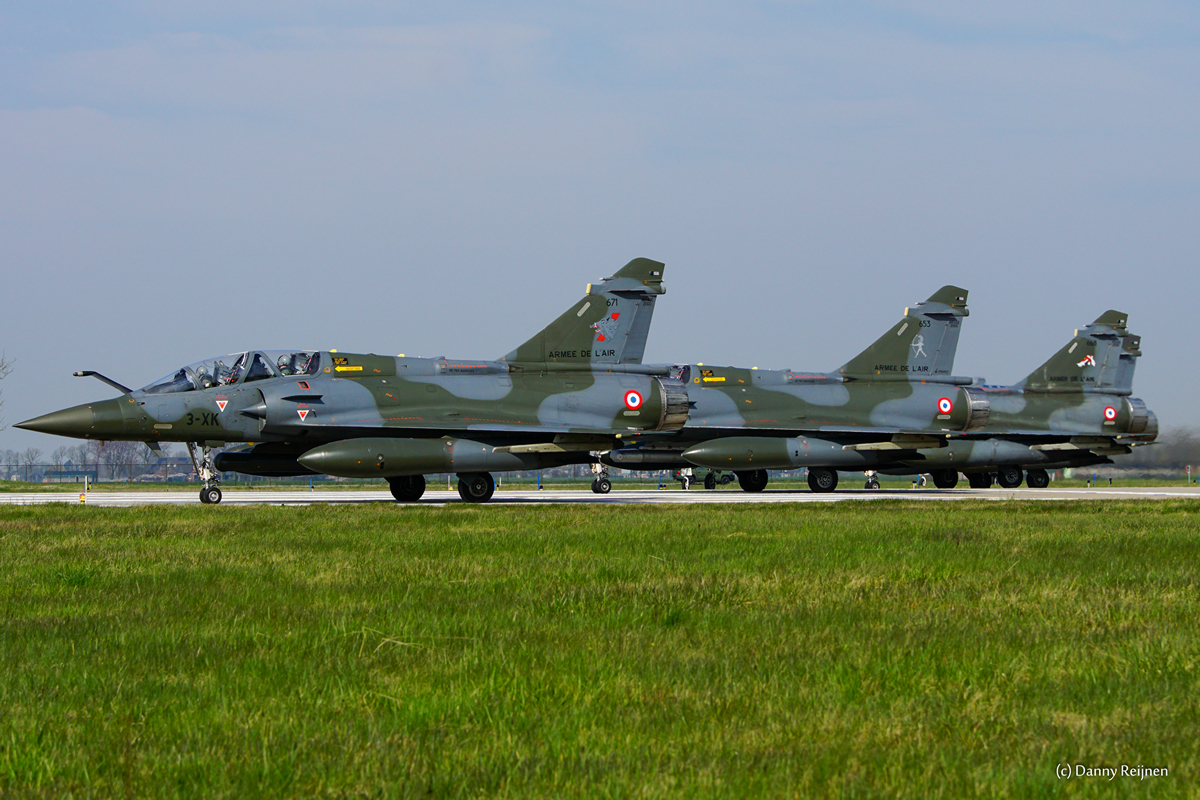 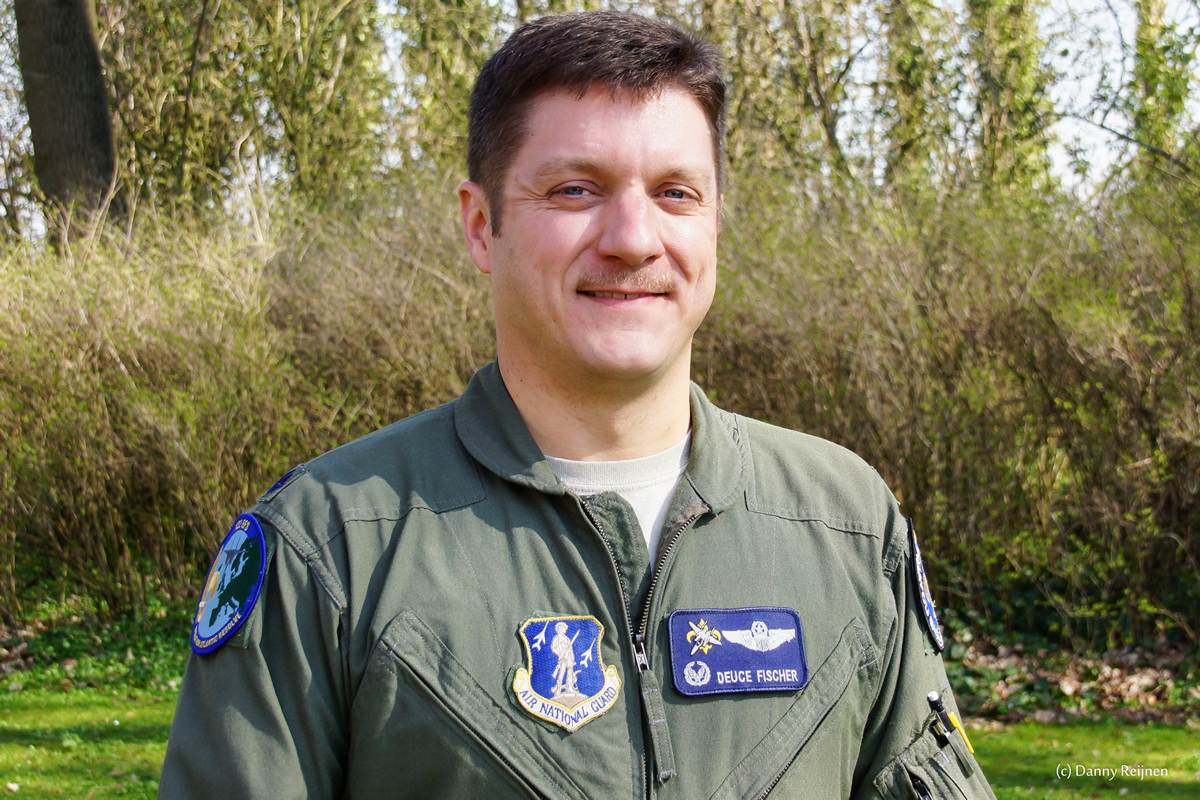 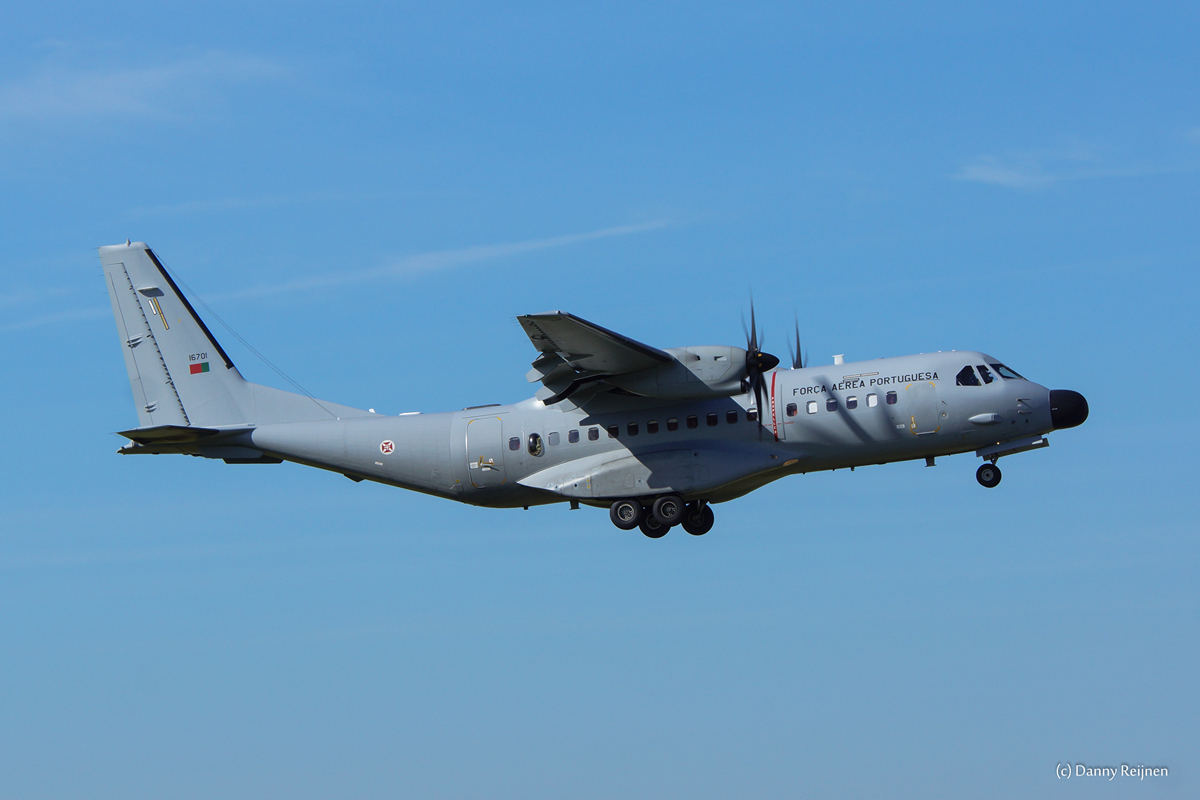 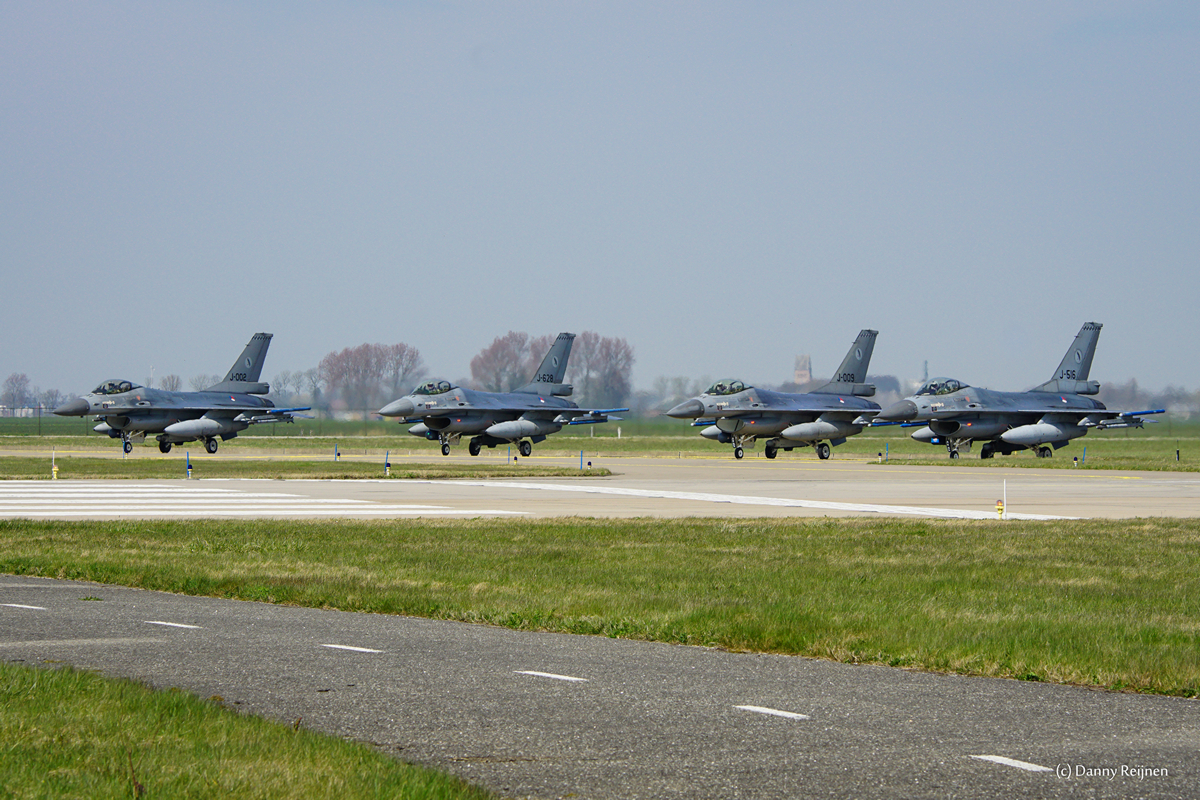 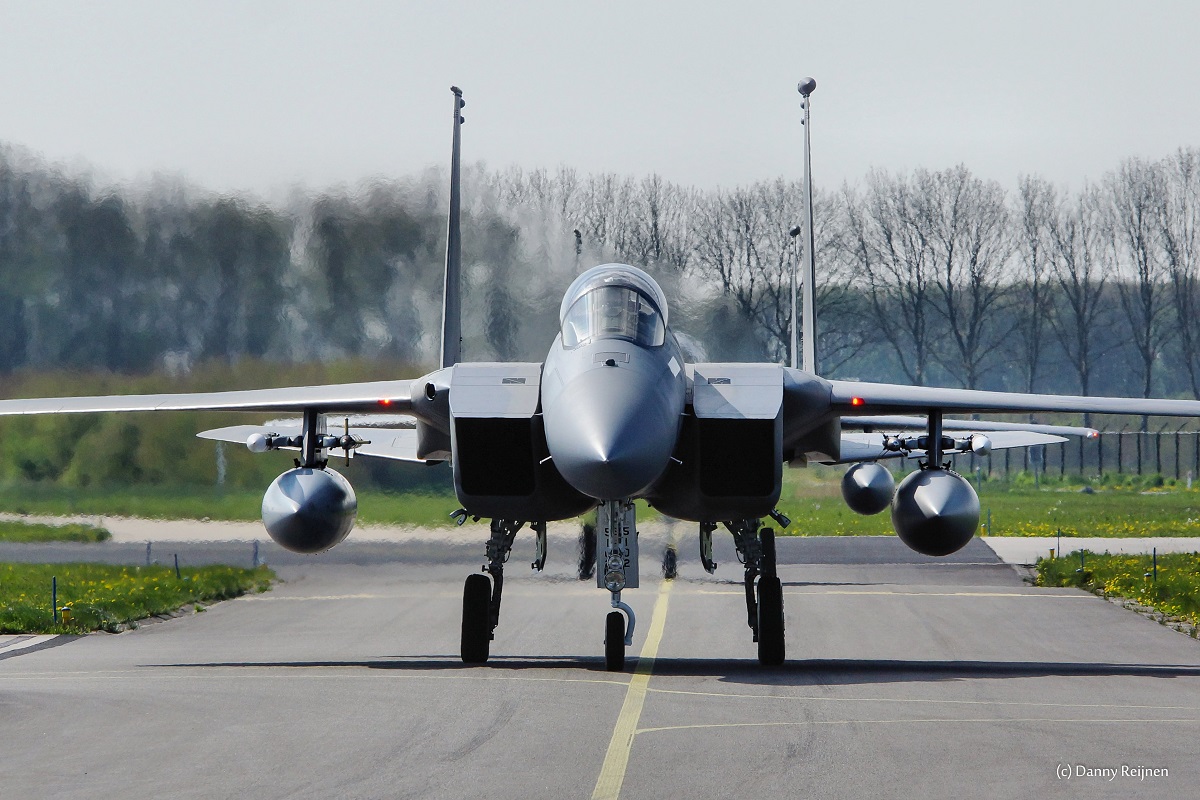 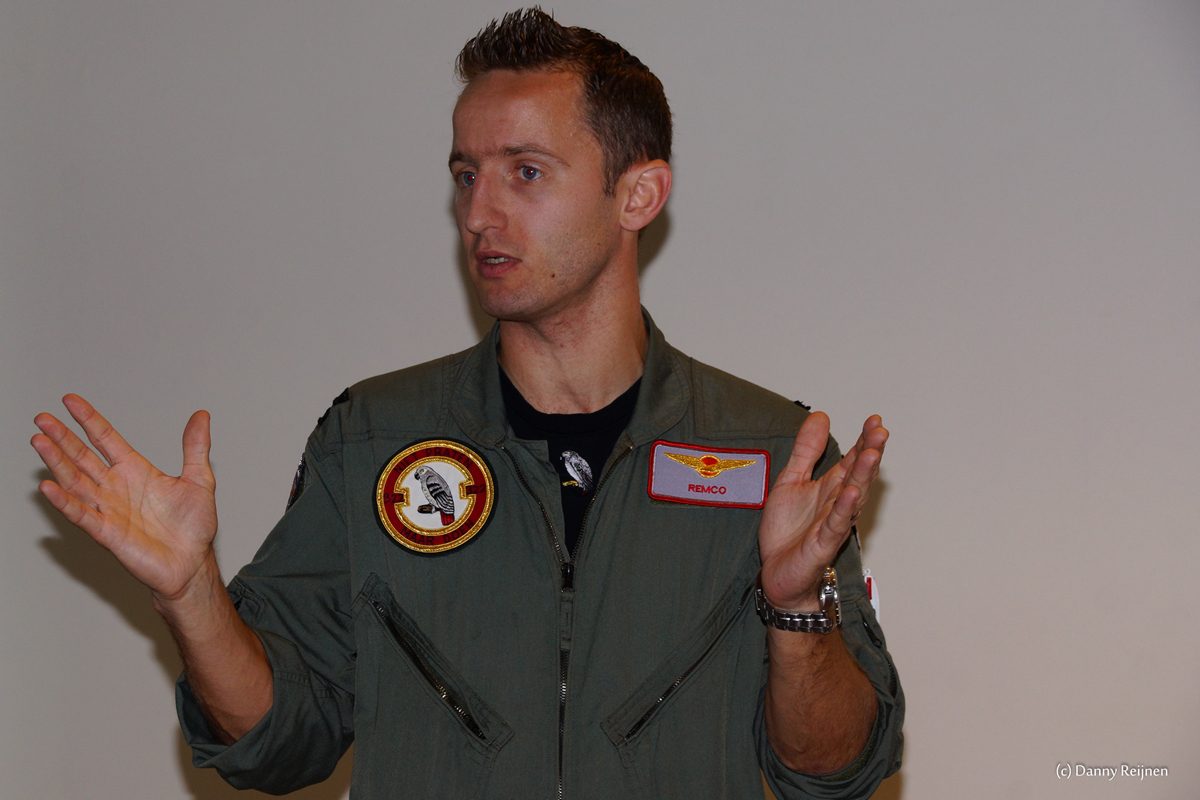 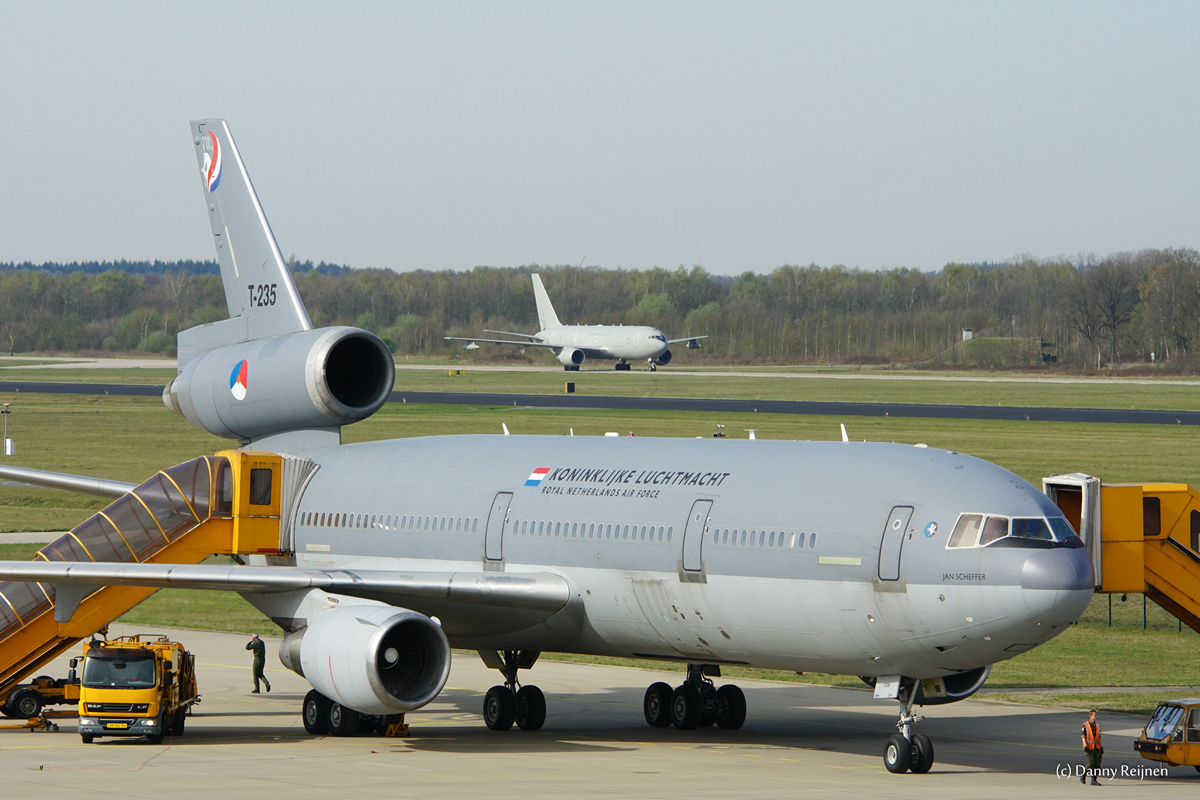 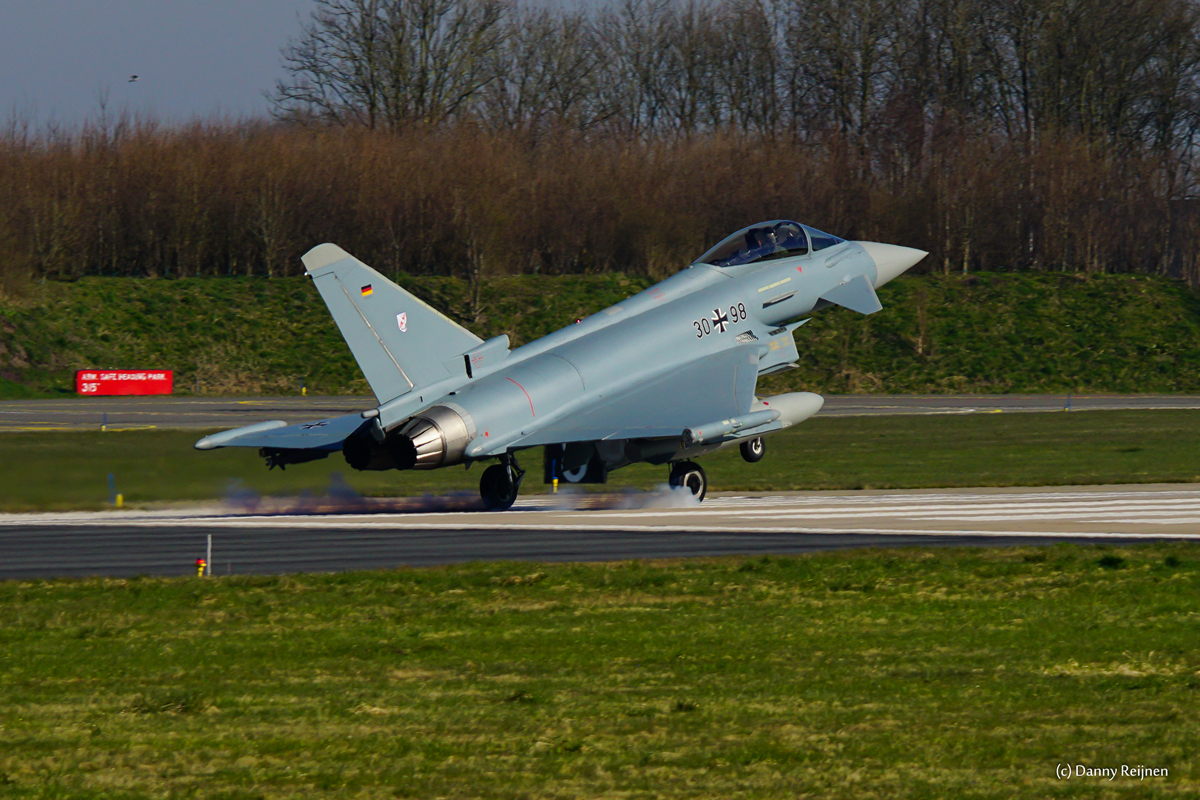 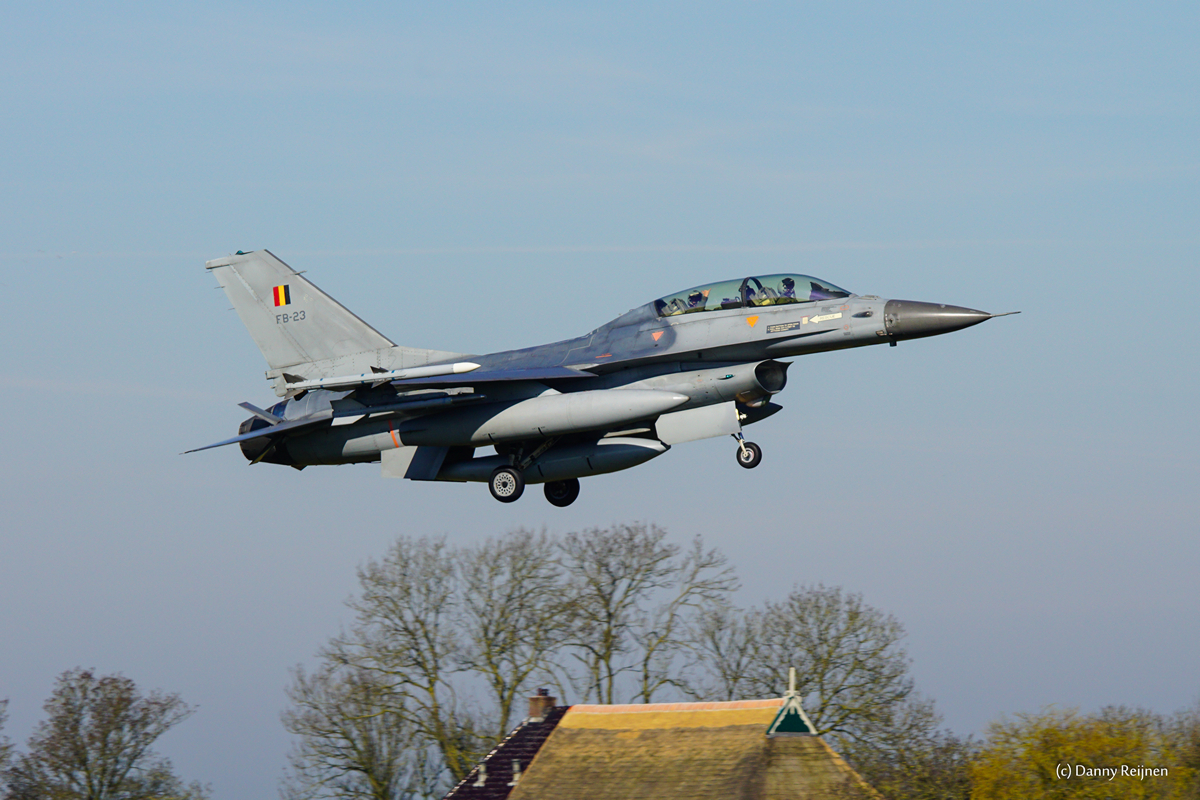 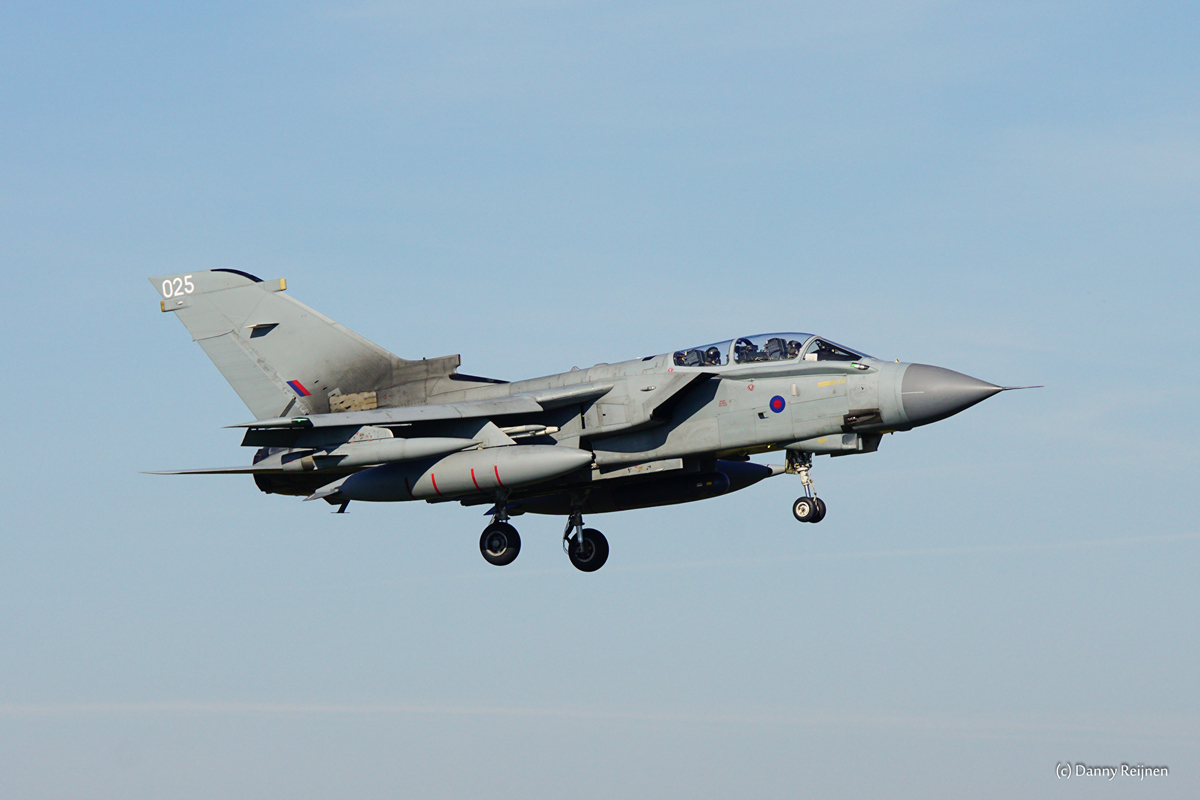 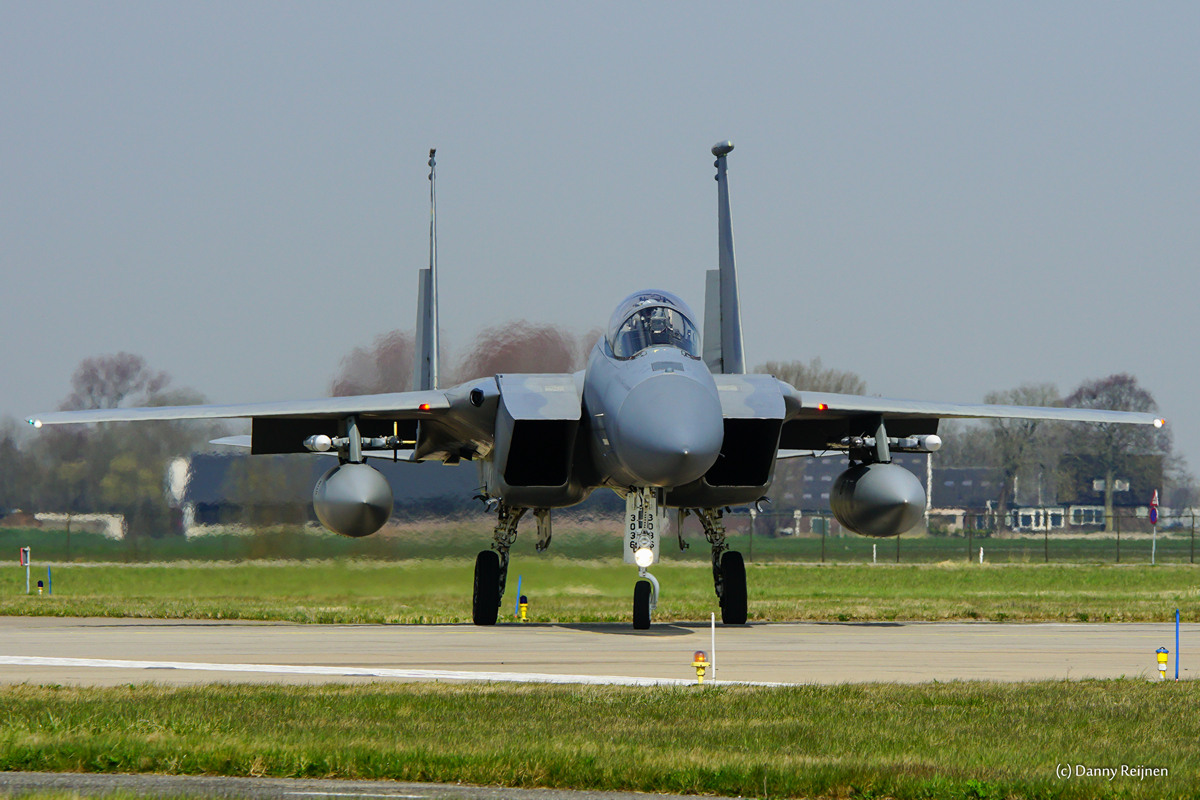 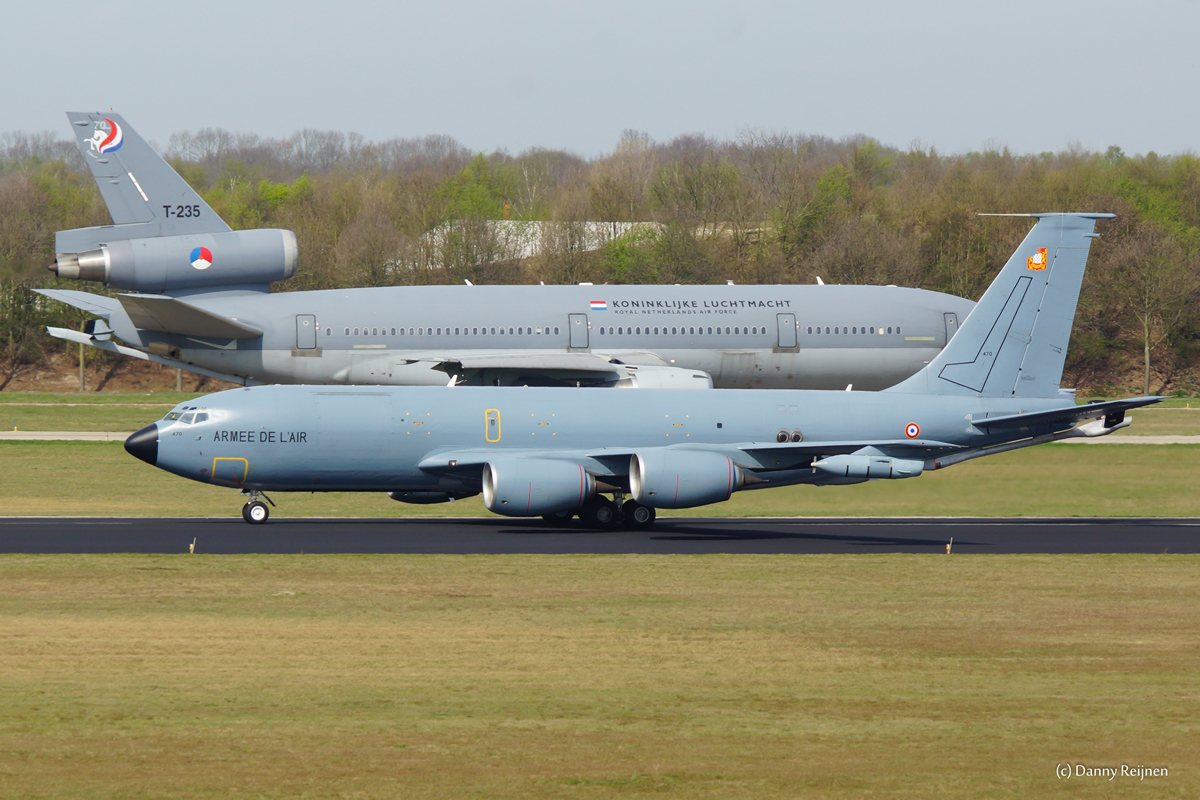 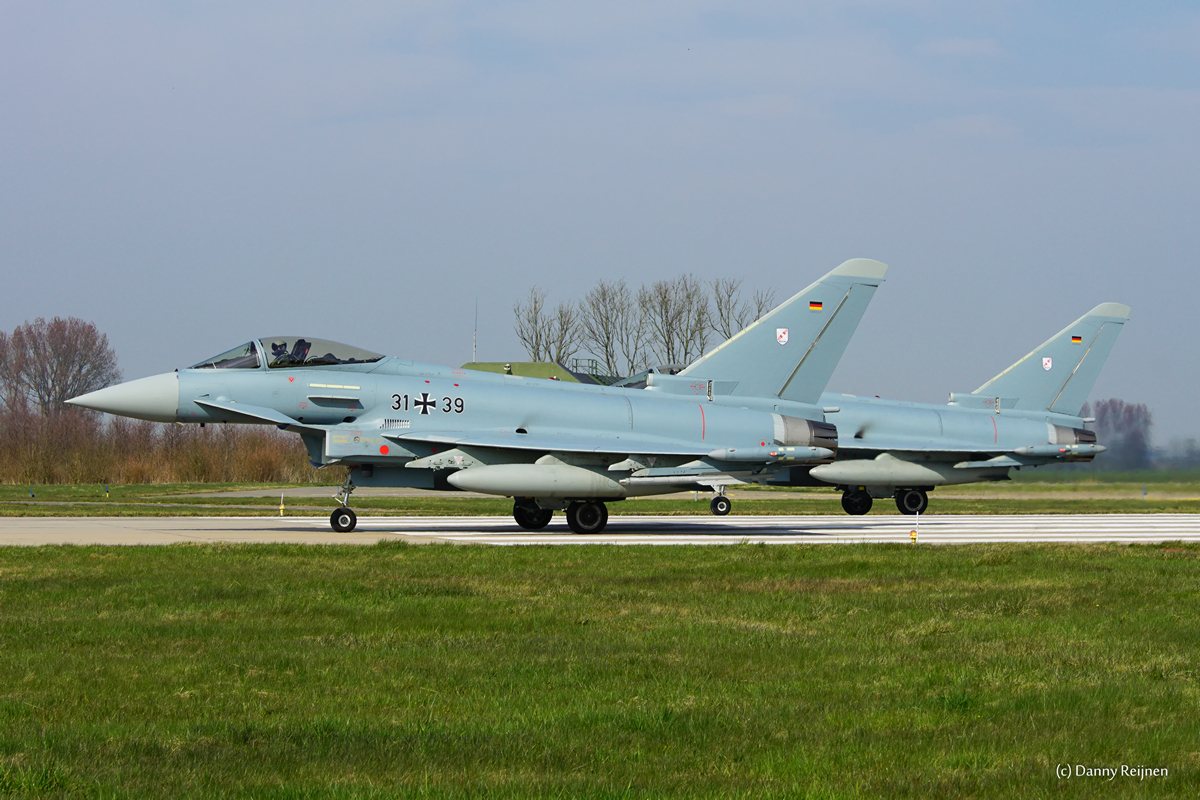 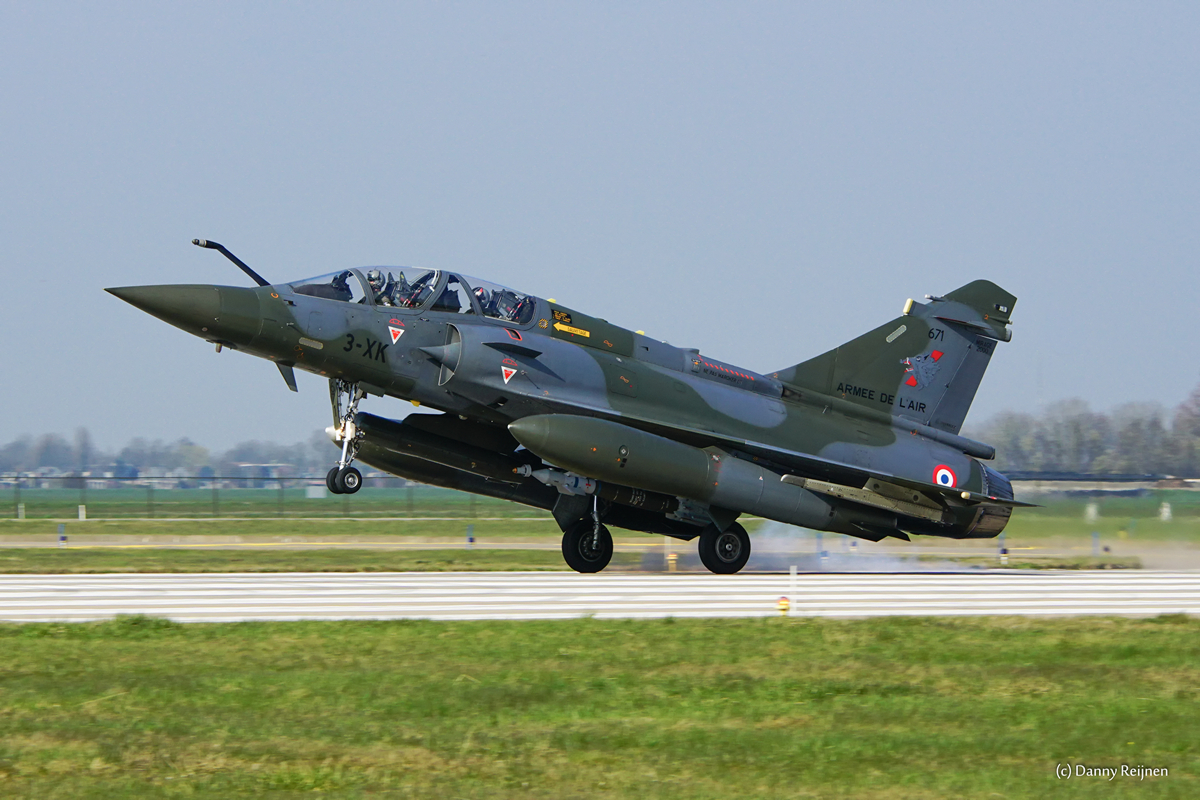 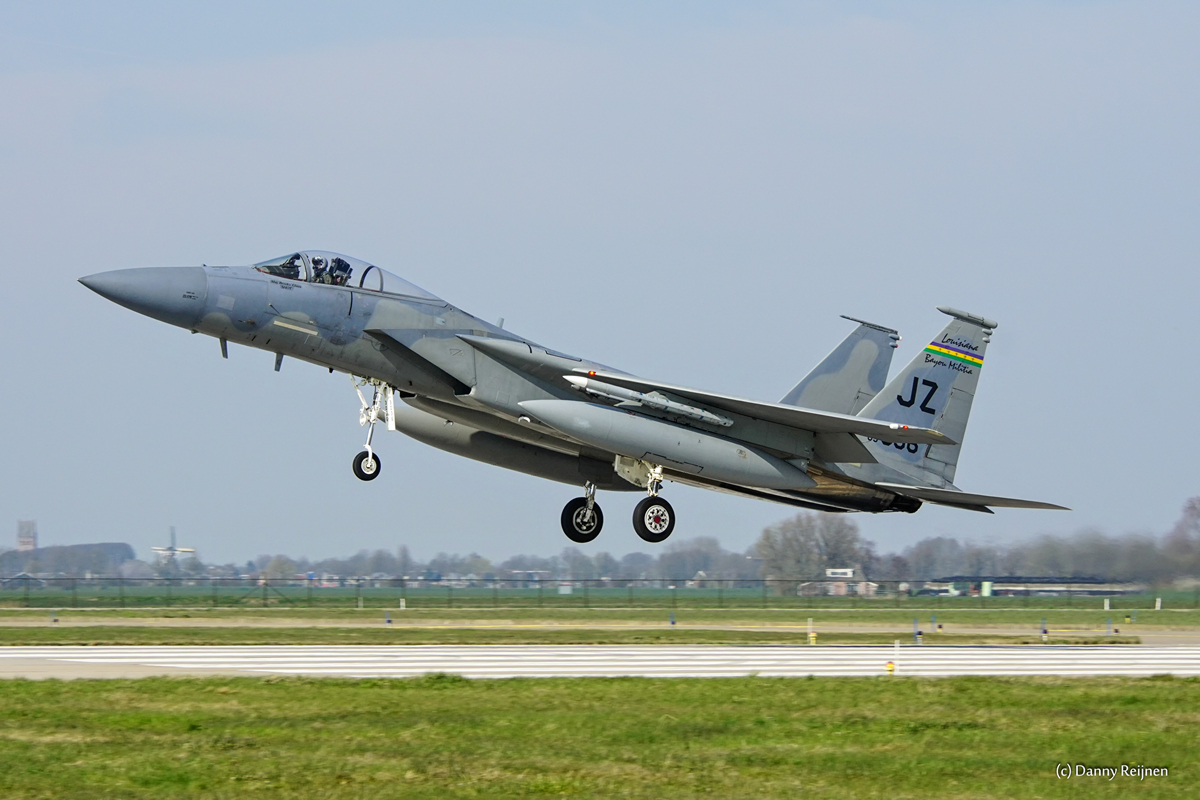 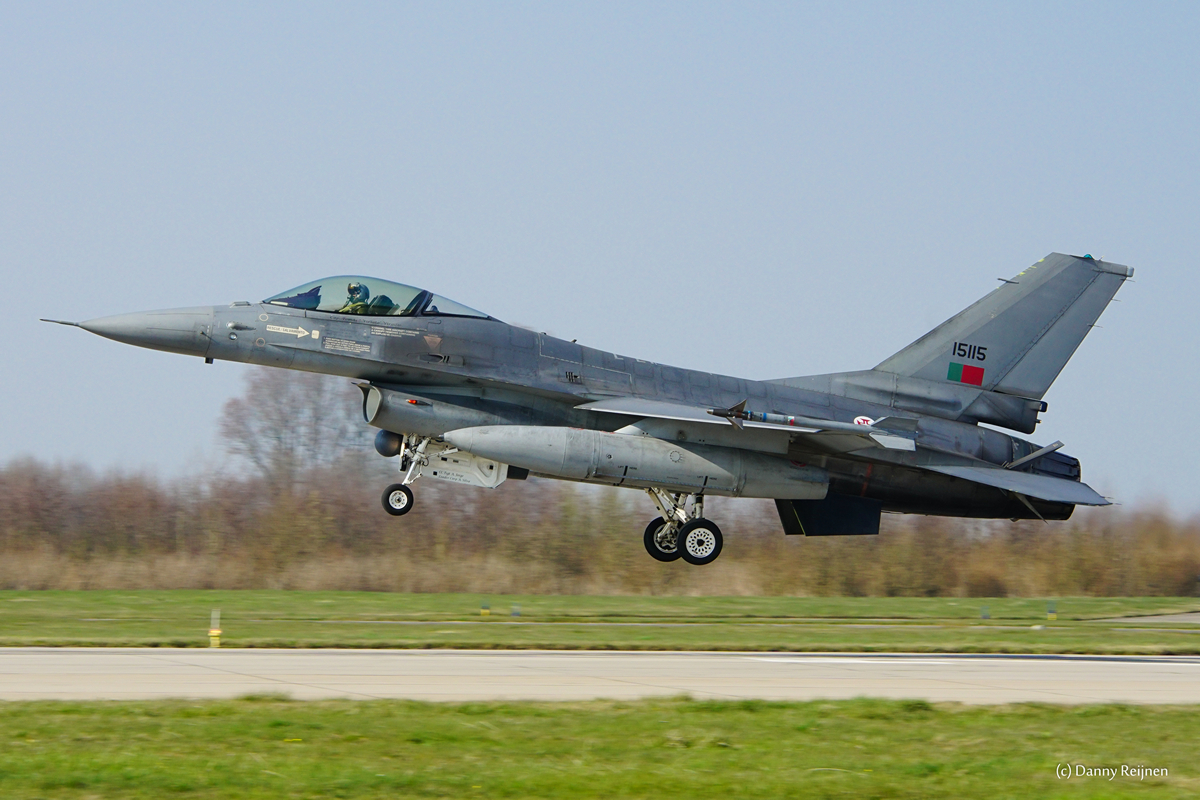 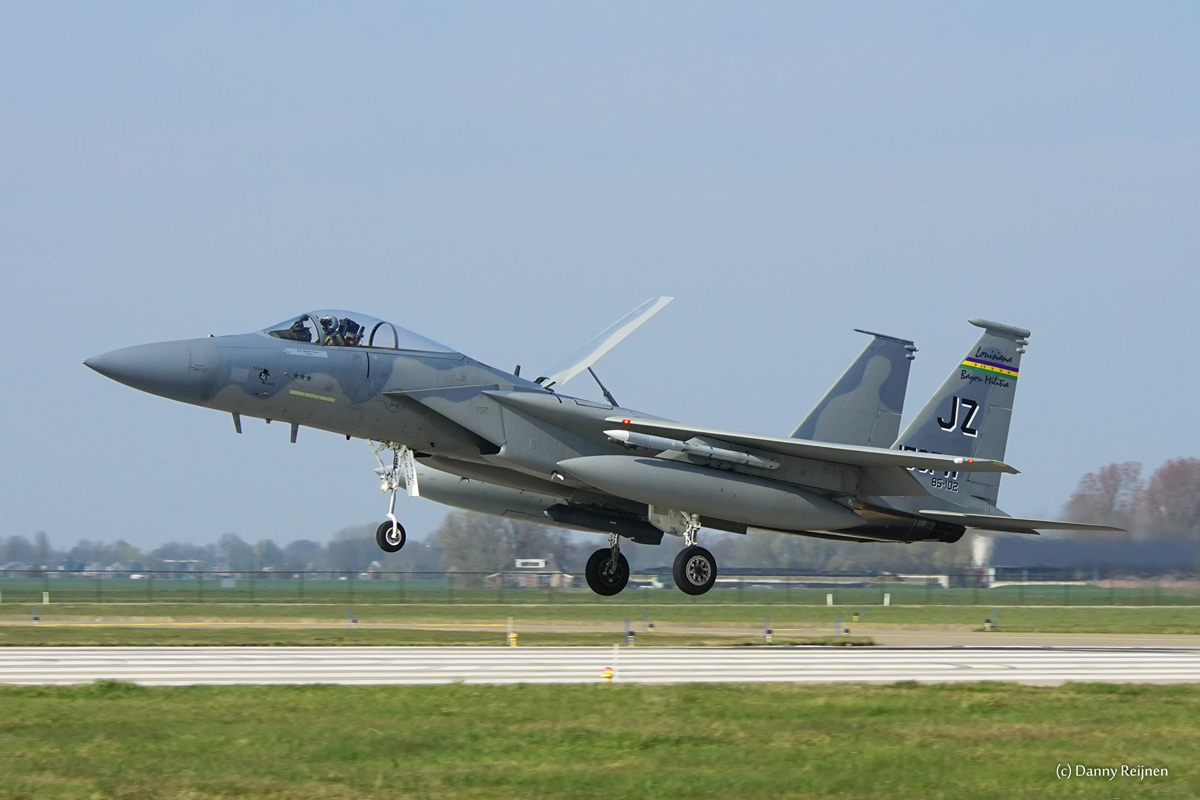 Danny can be reached at: [email protected]