For an aviation photographer and/or enthusiast, observing commercial aircraft can be very rewarding. The accessibility to public airports, combined with the variety of aircraft types and liveries, can make commercial aviation enjoyable for everyone.

In our quest to provide coverage of all forms of aviation, we begin 2016 with a look at commercial aviation at one of the busiest international airports in the world.

We continue our “Through the Lens” series with a look at John F. Kennedy International Airport in New York…

Words and Photos by Steven Valinski

What was once a golf course situated within the marshlands of Long Island, is now the location of the largest of New York City’s airports.

There are good locations for observation and photography all around JFK, and the variety and volume of aircraft is enough to keep one busy the entire day. The key to a successful day at JFK is often determined by how cooperative the weather will be. Flexibility with scheduling should help overcome any potential poor weather days.

For photography, a good DSLR with a zoom range of 80-400mm covers most shooting locations. The following photos were taken on a single day at JFK using a Nikon D7200 with a Nikon 70-300mm zoom lens. 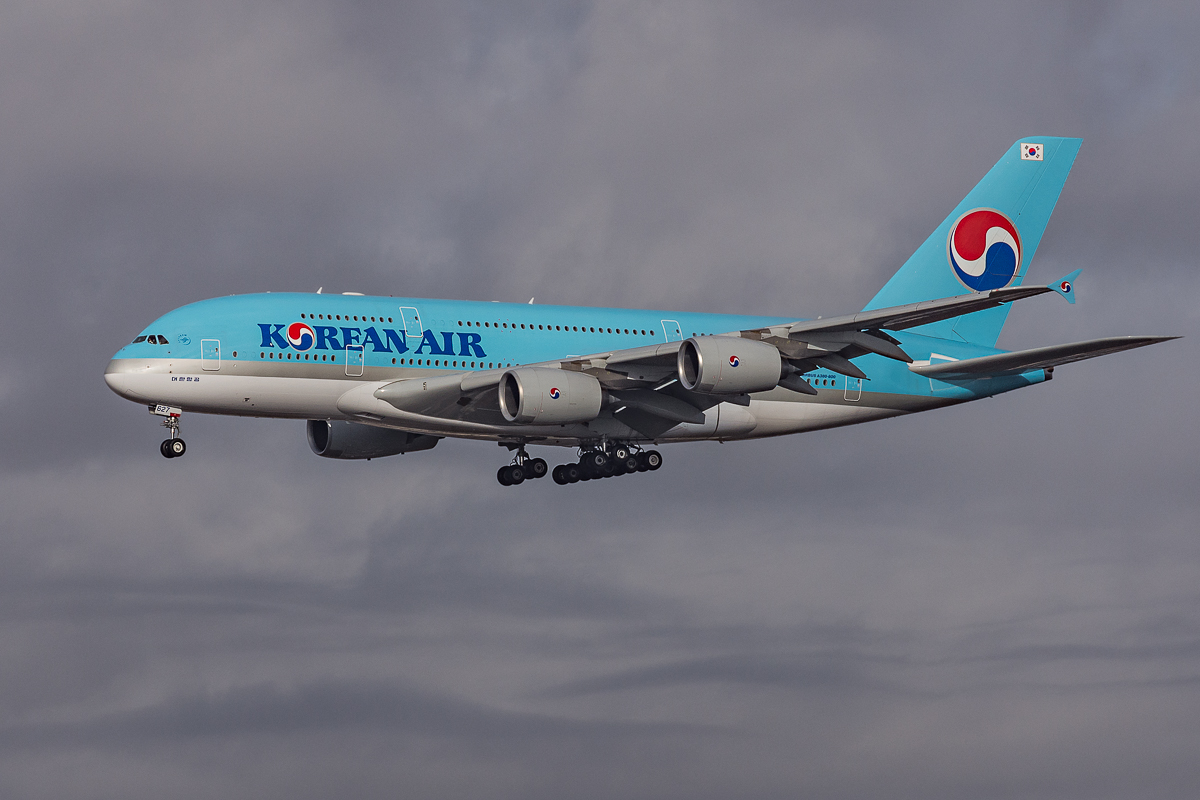 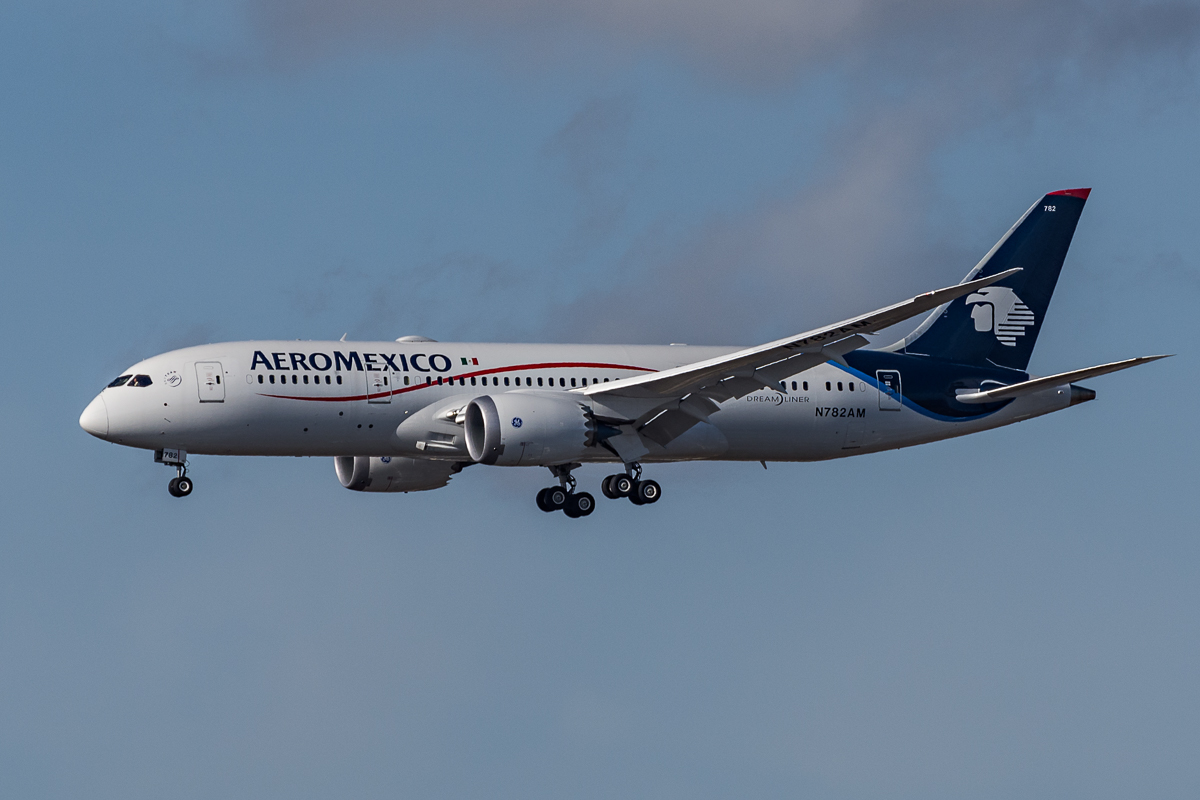 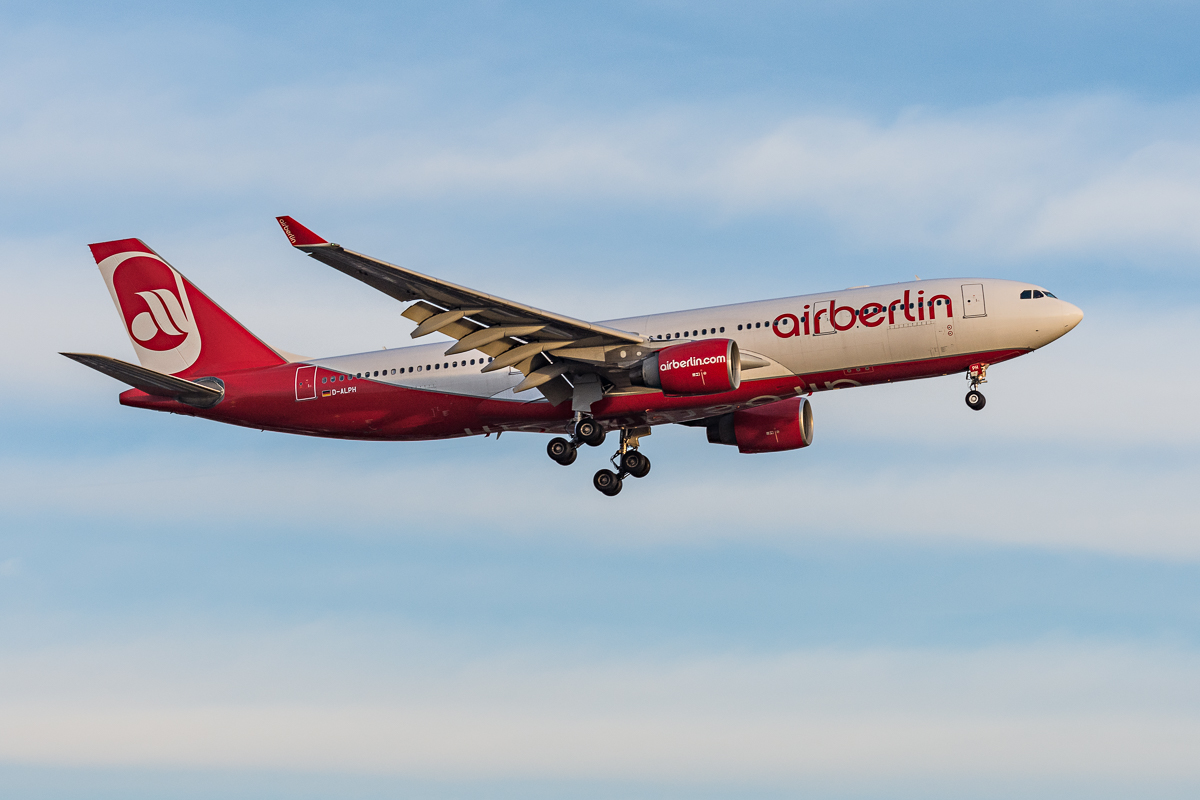 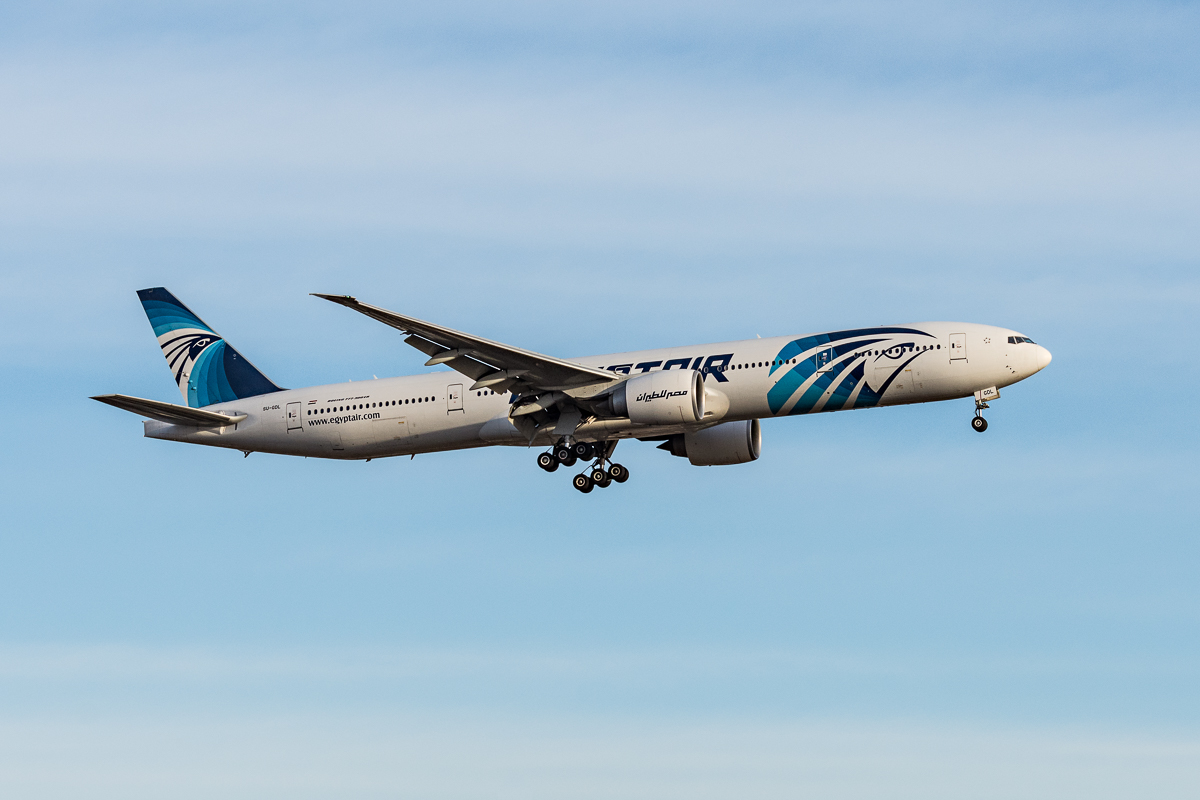 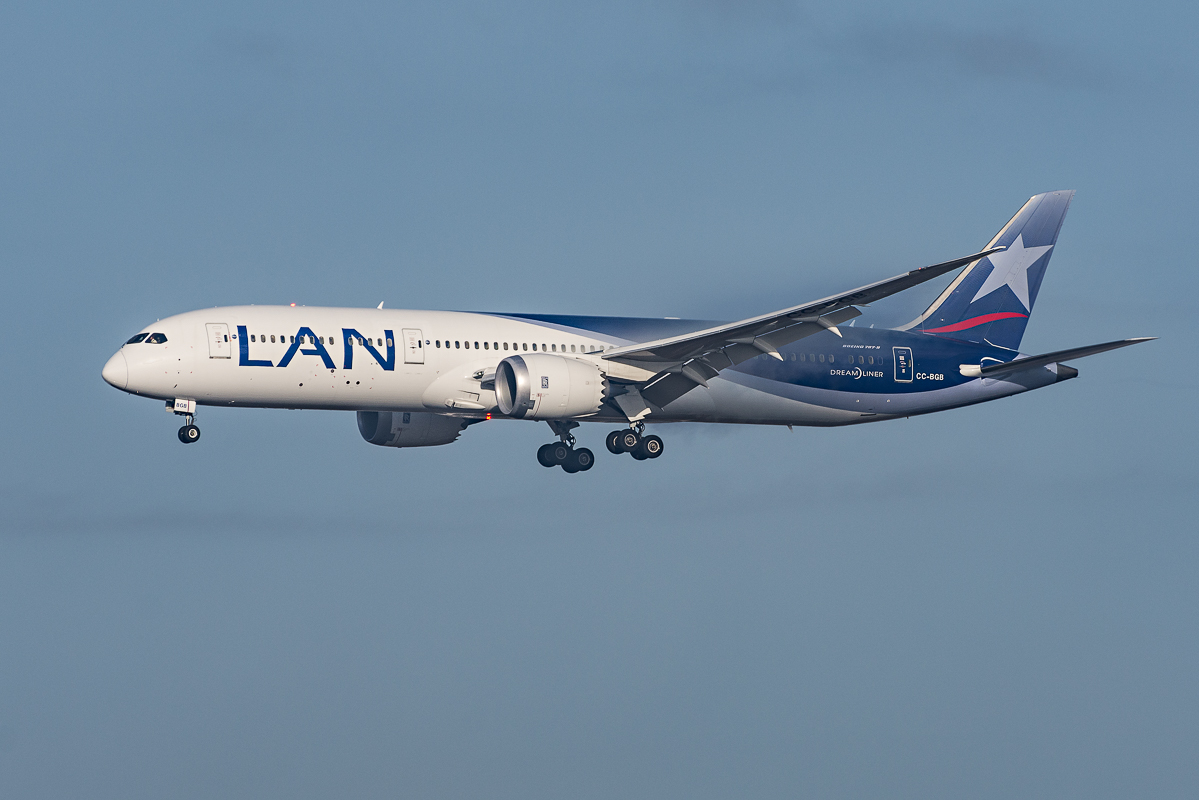 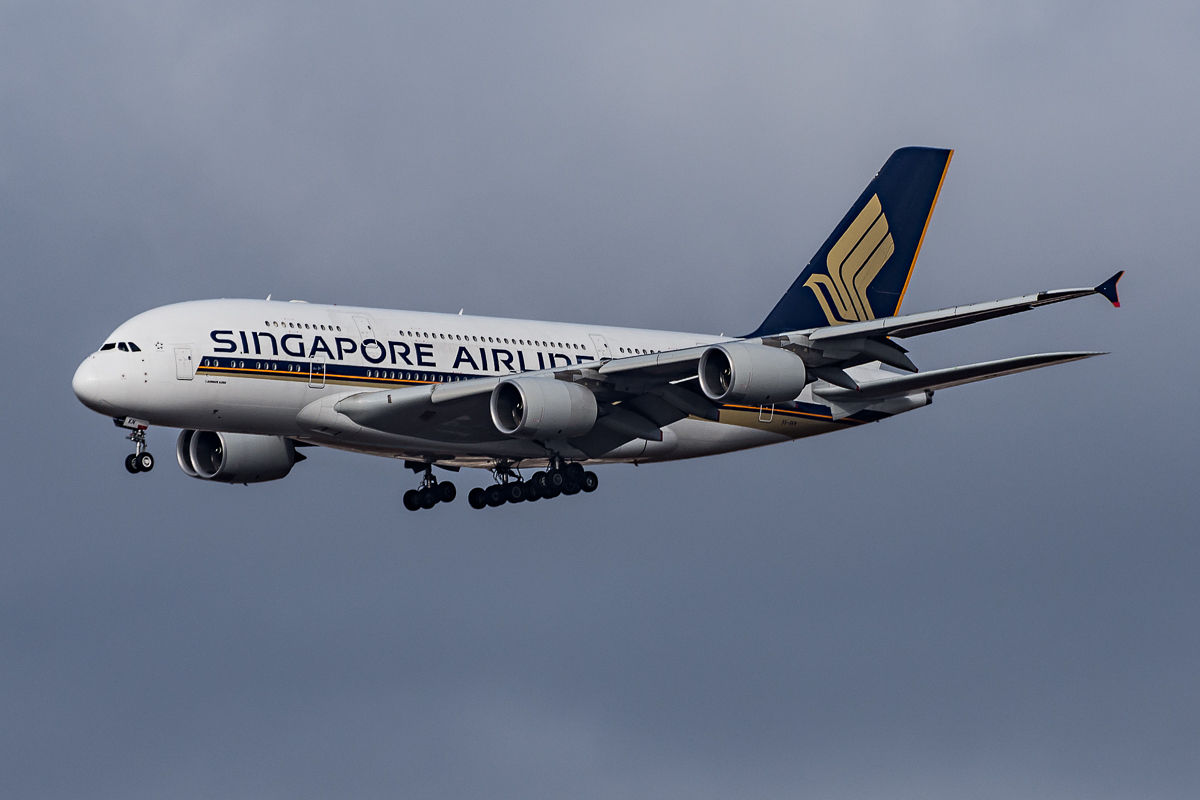 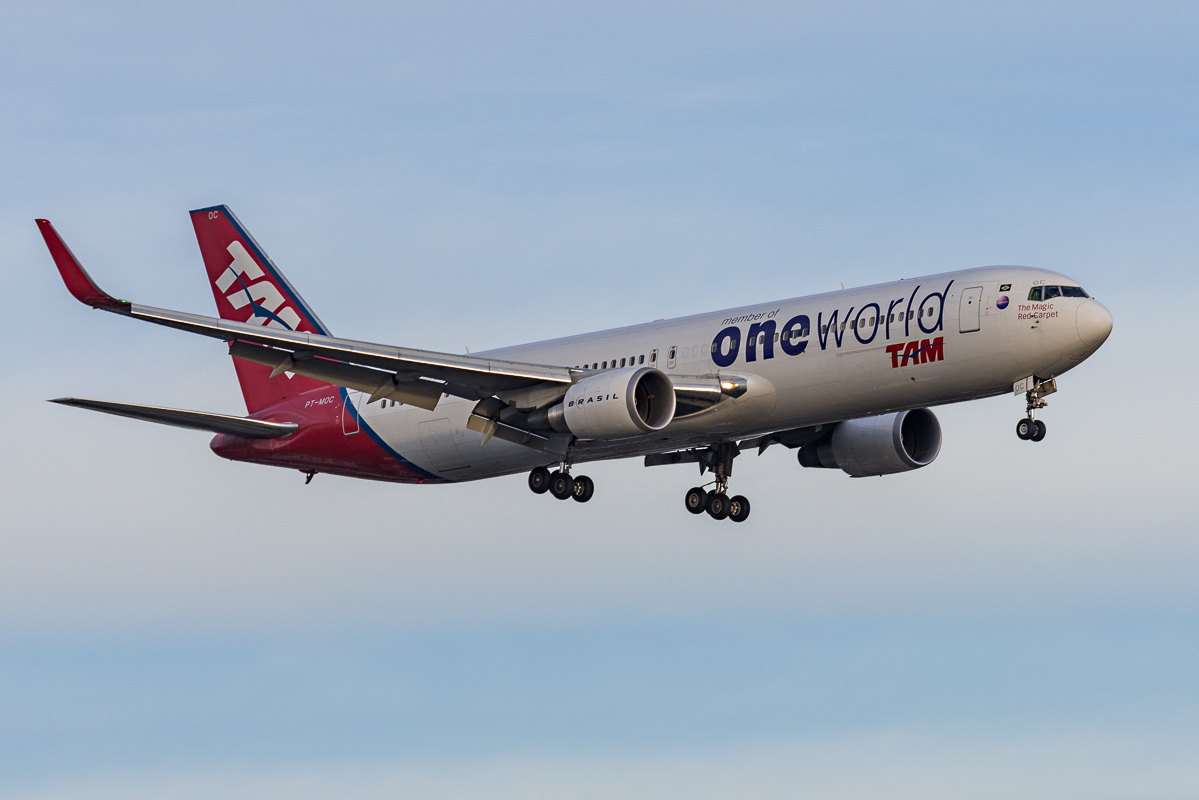 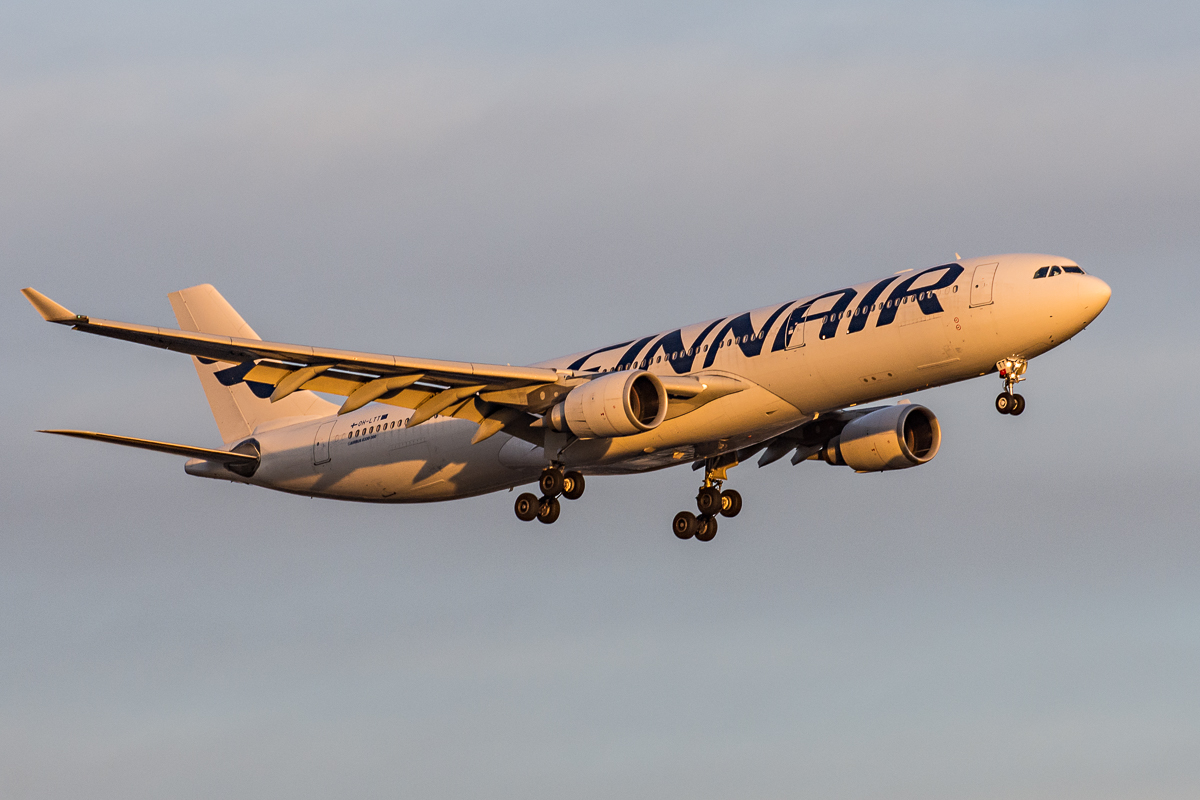 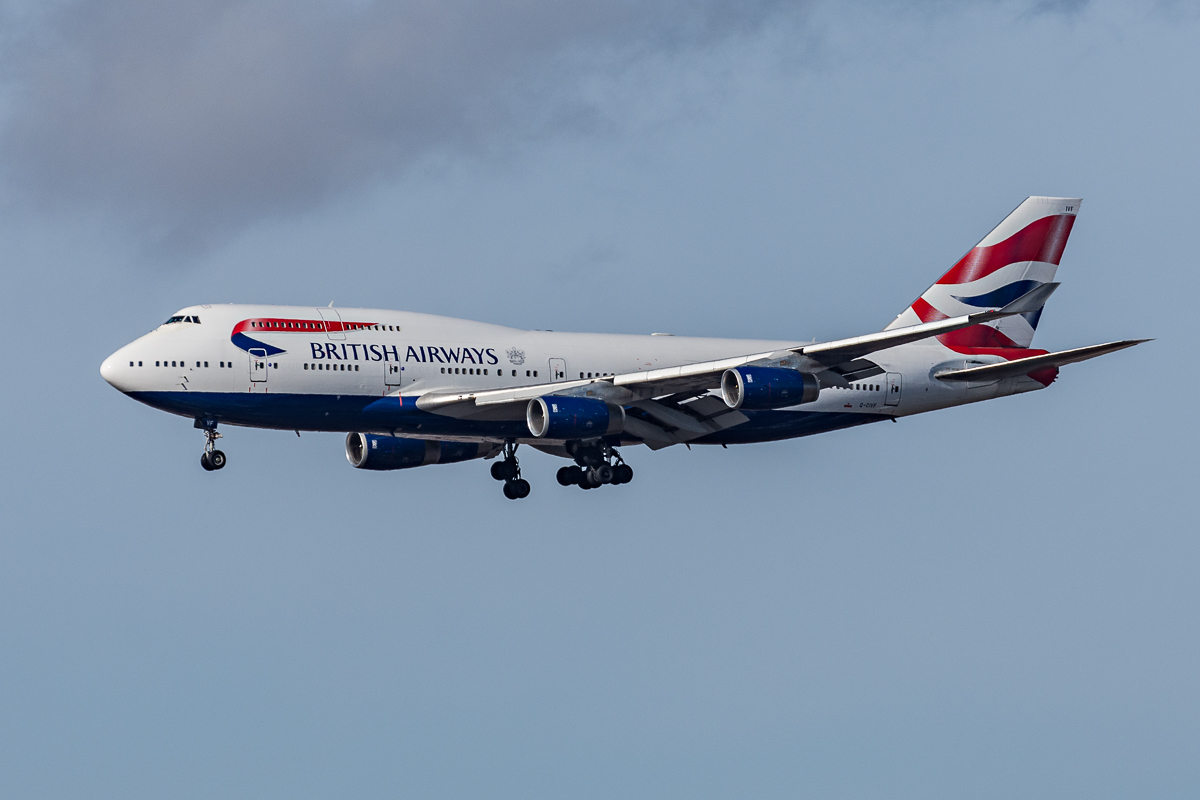 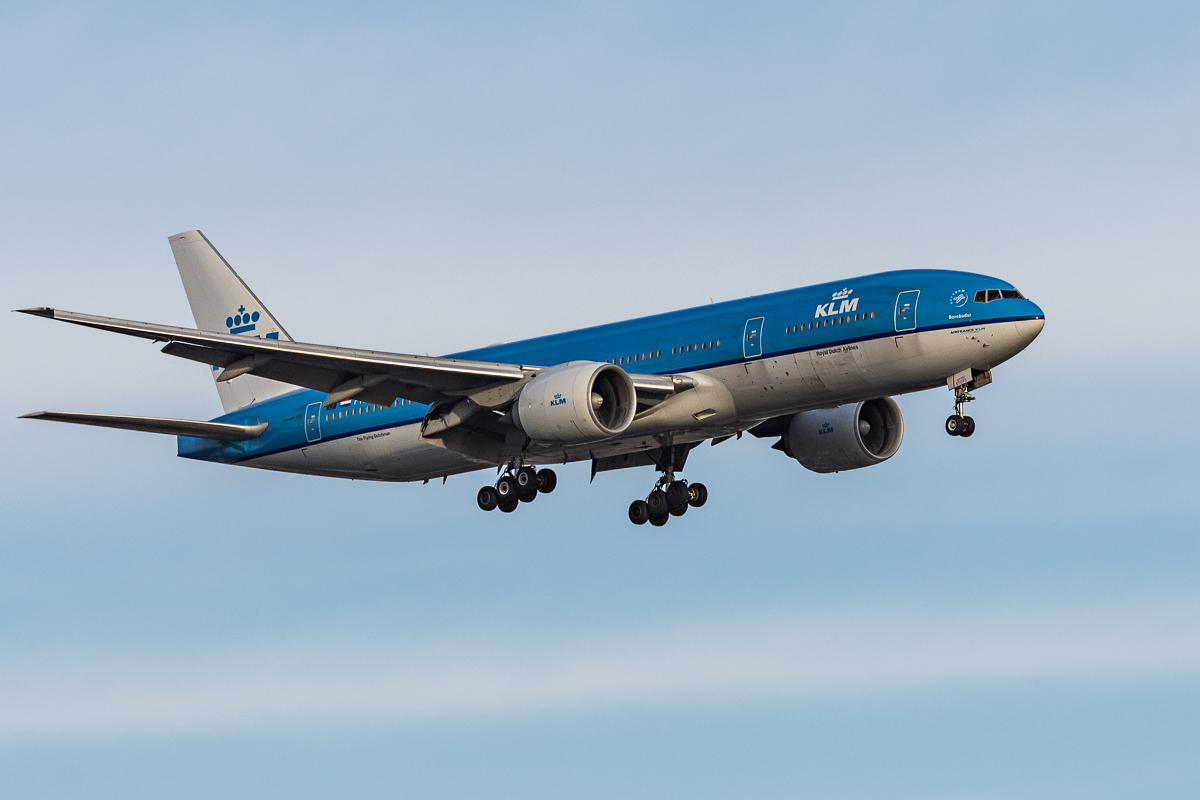 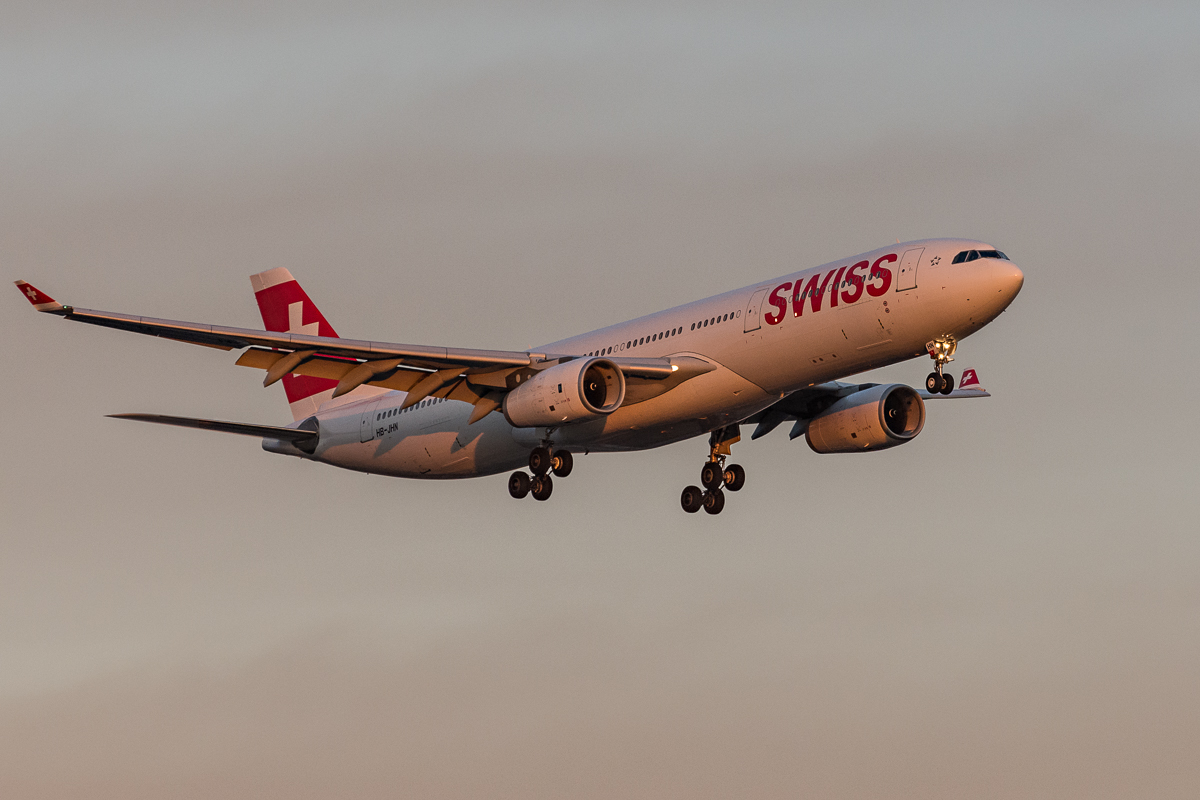 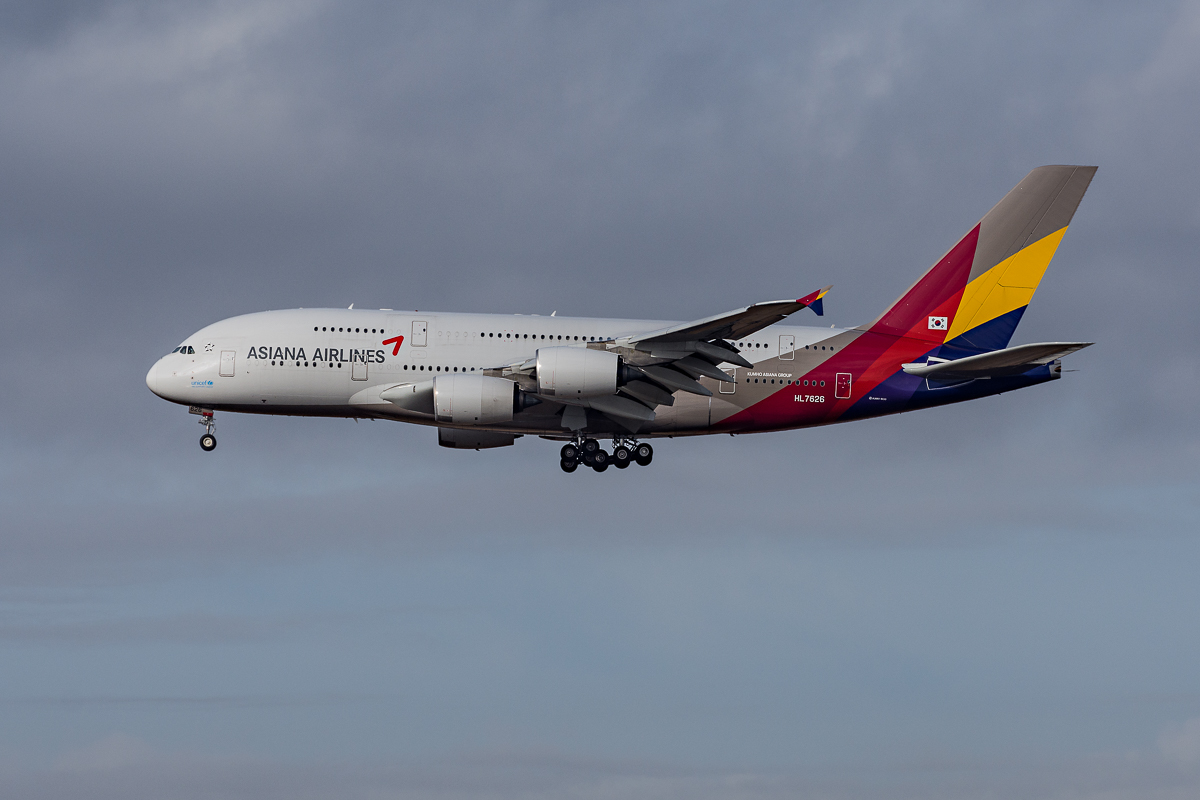 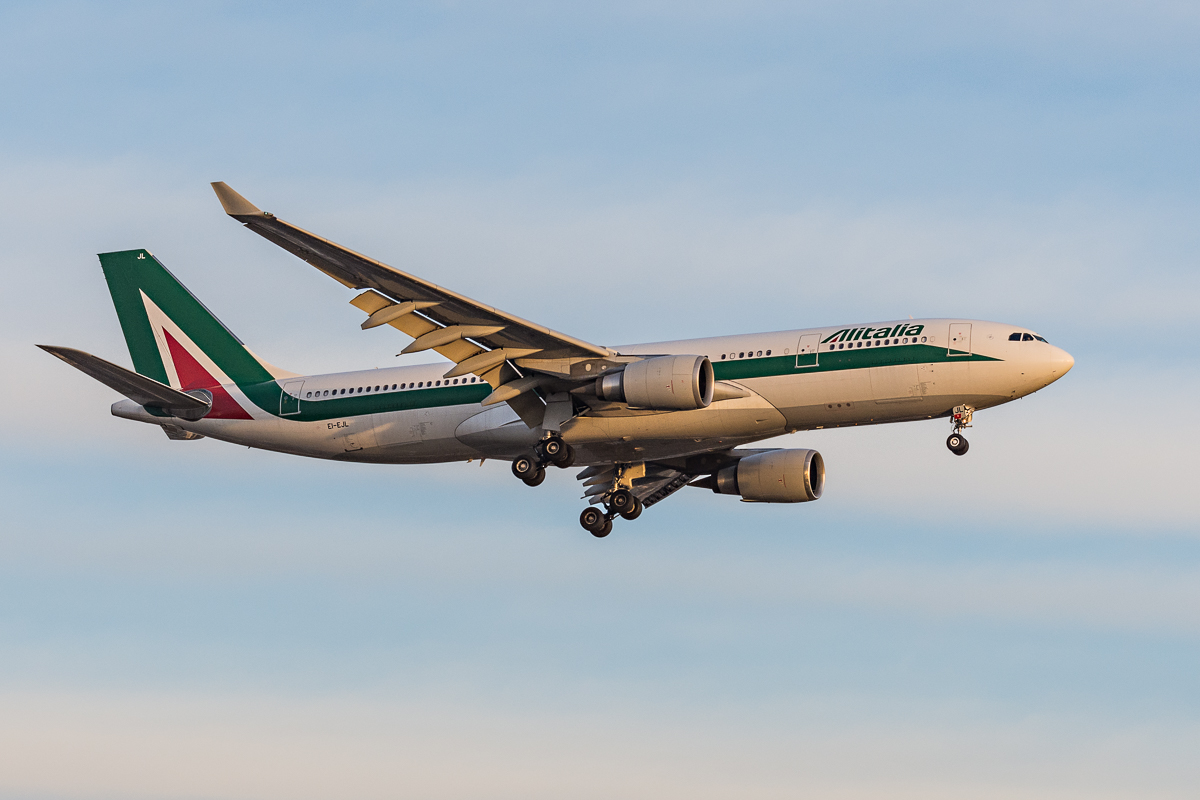 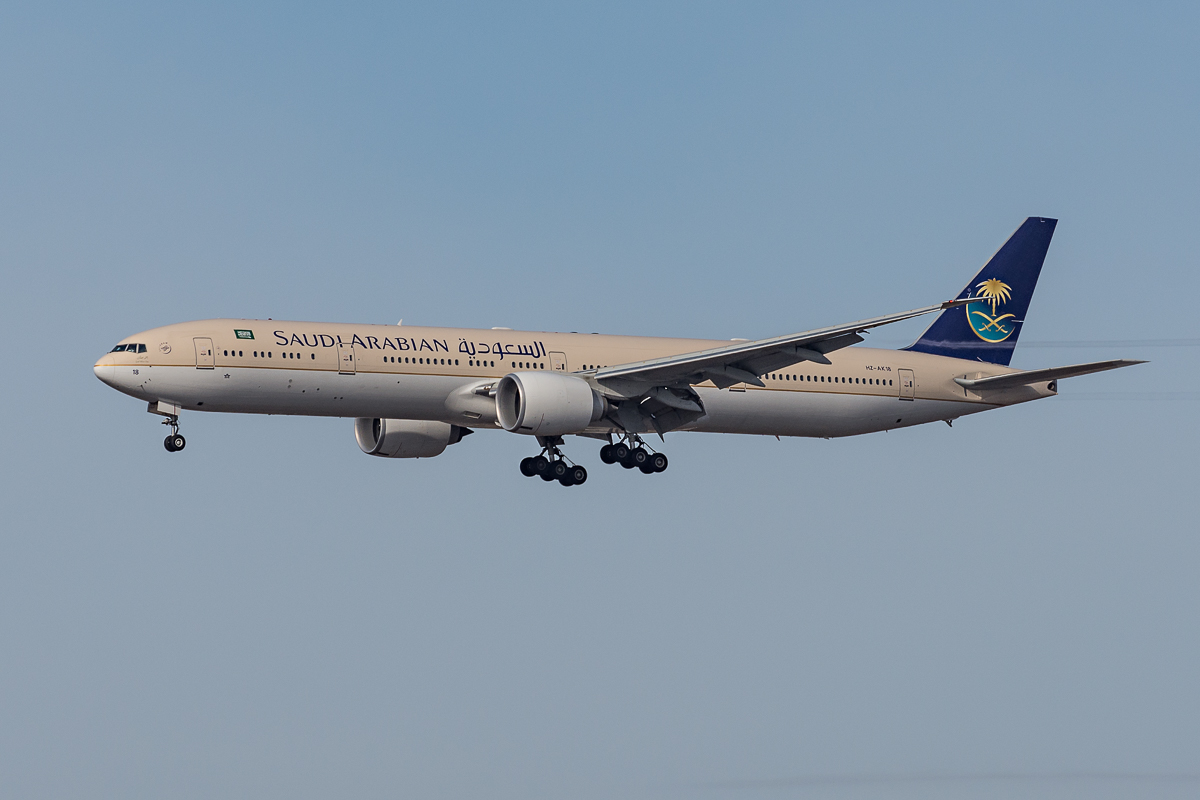 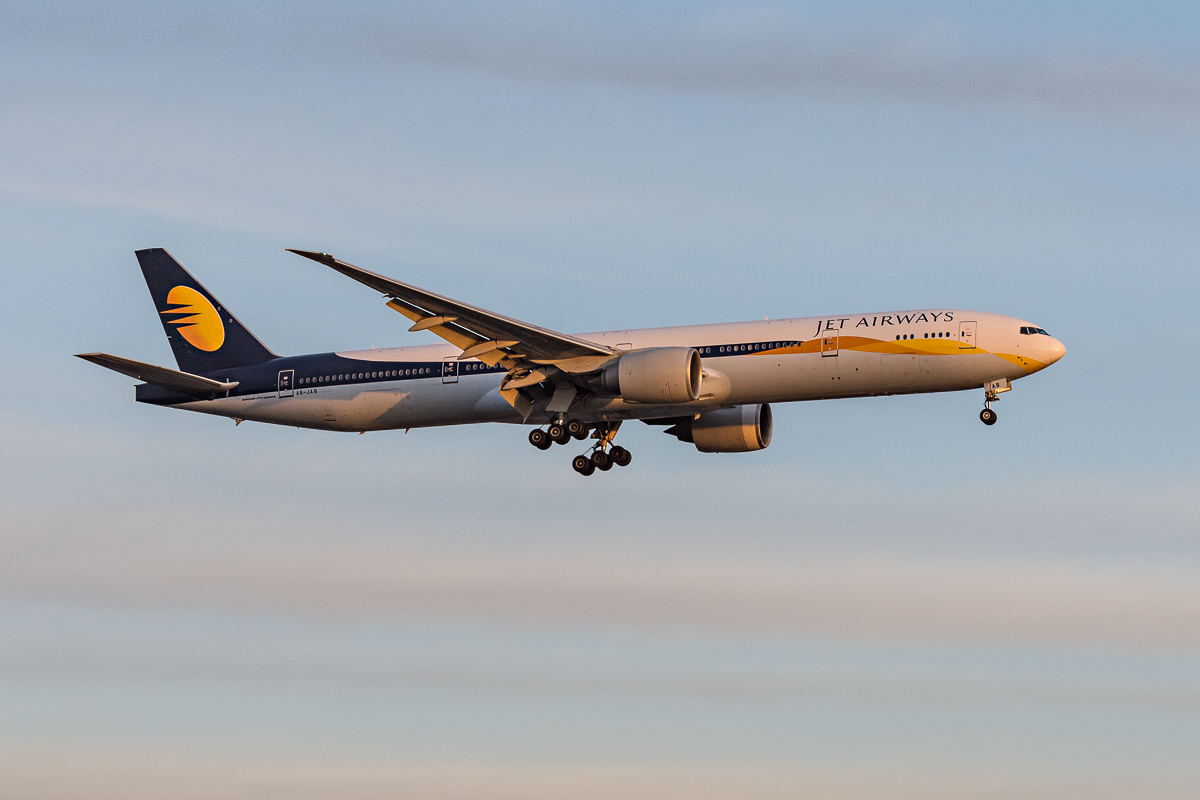 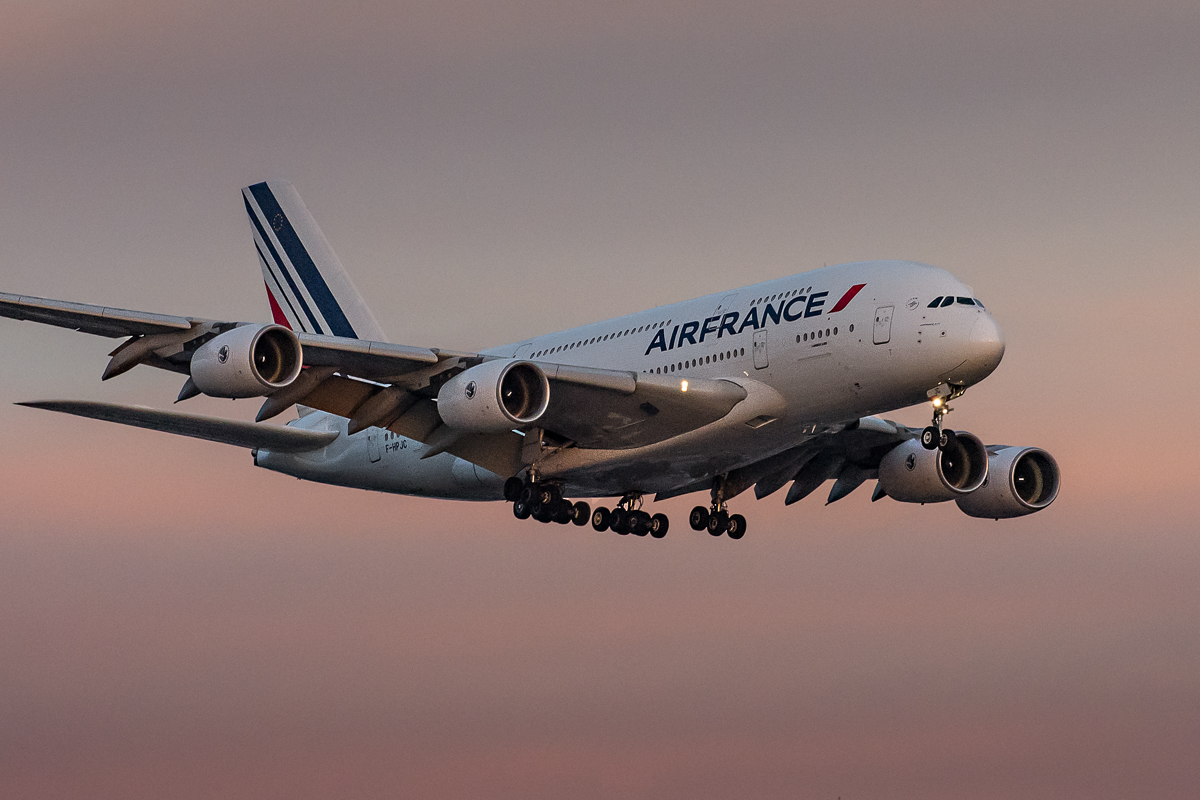 Click on an image below to view the remainder of the gallery: