Report and images by George Karavantos

On the 2nd of December 2018, a small airshow was held in Hyakuri AB, Ibaraki prefecture, north of Japan’s capital city, Tokyo in order to mark the final operating days of one of the last three Phantom Squadrons of the JASDF.

The 302nd “Hikotai” (Tactical Fighter Squadron) which is already in transition to the Lockheed Martin F-35A, will withdraw all of its remaining Phantoms in March 2019. The other two Squadrons, 501st “Hikotai”, which operates the photo-reconnaissance Phantoms and the 301st “Hikotai”, the first ever Phantom Squadron, will follow the year after, ending what will then be Japan’s half a century operation of the type.

There were not many participants present on that event, but there were definitely plenty of Phantoms! In front of the thousands locals who had been gathered there (Japanese have a strong affection with aviation and of course photography), there was a big line up of 12 Phantoms. Almost half of the operating ones! Most of them participated in the flying display as well. This big line up was comprised of 4 Phantoms from each squadron along with two other F-15Js from the 303rd squadron based in Komatsu AB. One of these two F-15s participated also in the flying display, while the second was there as a back up one.

In front of this line up, closer to the crowd, there were two of the celebrating unit’s jets painted in commemorative markings. There were also some other visitors from other bases. An F-2, a P-1, a Gulfstream IV and a Huey were present. Hyakuri AB is also the home base of three other aircraft: the T-4, the UH-60J Blackhawks and the U-125A. One example from each type was also present there. In fact the Blackhawk took also part in the flight display with a simulated CSAR mission.

Unfortunately the weather was not so helpful and despite the fact that one day before the airshow the weather was great, on the day of the airshow the sky was covered with clouds. The flight program started with a formation of 6 Phantoms, two from each squadron, which were departing in pairs. They performed one pass in formation over the runway. All three Squadrons used a pair of their aircraft which performed displays twice during the show.

Despite the fact that the F-4 Phantom is a big aircraft with a large turning radius, not so ideal for airshows, the Japanese pilots performed very dynamic displays. The interesting with these display acts was the fact that the Japanese “Phantom drivers” were overflying the crowd (maintaining always safe altitudes), flying many times perpendicular to the display line, something that you don’t see in European airshows. Especially the two special painted jets of the 302nd “Hikotai”, were coming parallel to the crowd line, breaking hard right and overflying the crowd showing in the best way their top sides of their special paintings! The show of these two aircraft had started with a scramble demo from the ground. The same scenario was repeated also with the two photo-reconnaissance Phantoms of the 501st “Hikotai”. The aircraft were breaking hard over the crowd, gaining altitude at the same time and creating some unique photo opportunities for the air enthusiasts below them.

Despite the fact that the duration of the show was only a few hours, with a big break in between for lunch and that there were mainly only Phantoms’ displays, it was one of our best airshow experiences. We have witnessed many Phantom displays in the past and we have to admit that this was a unique one. 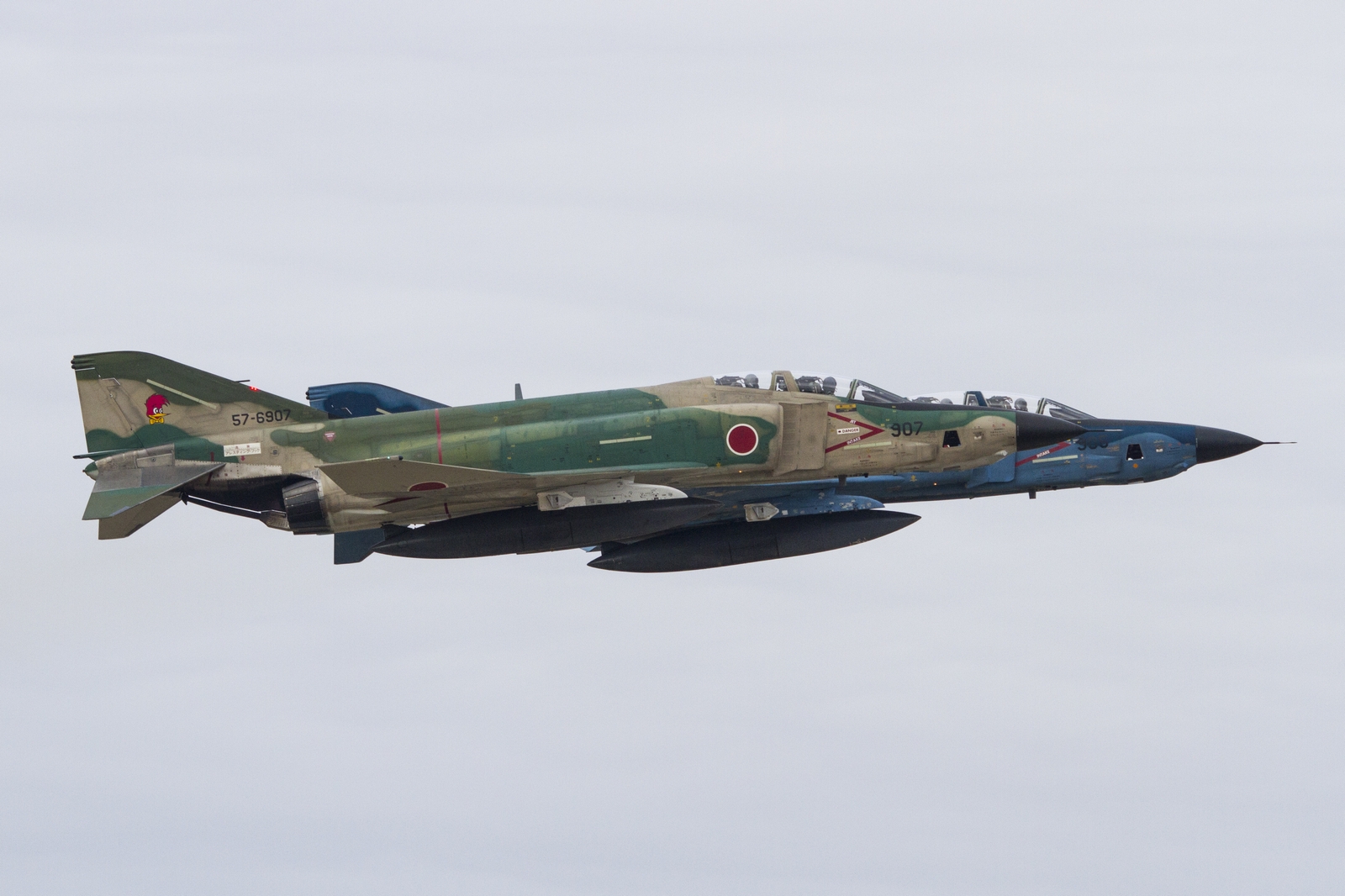 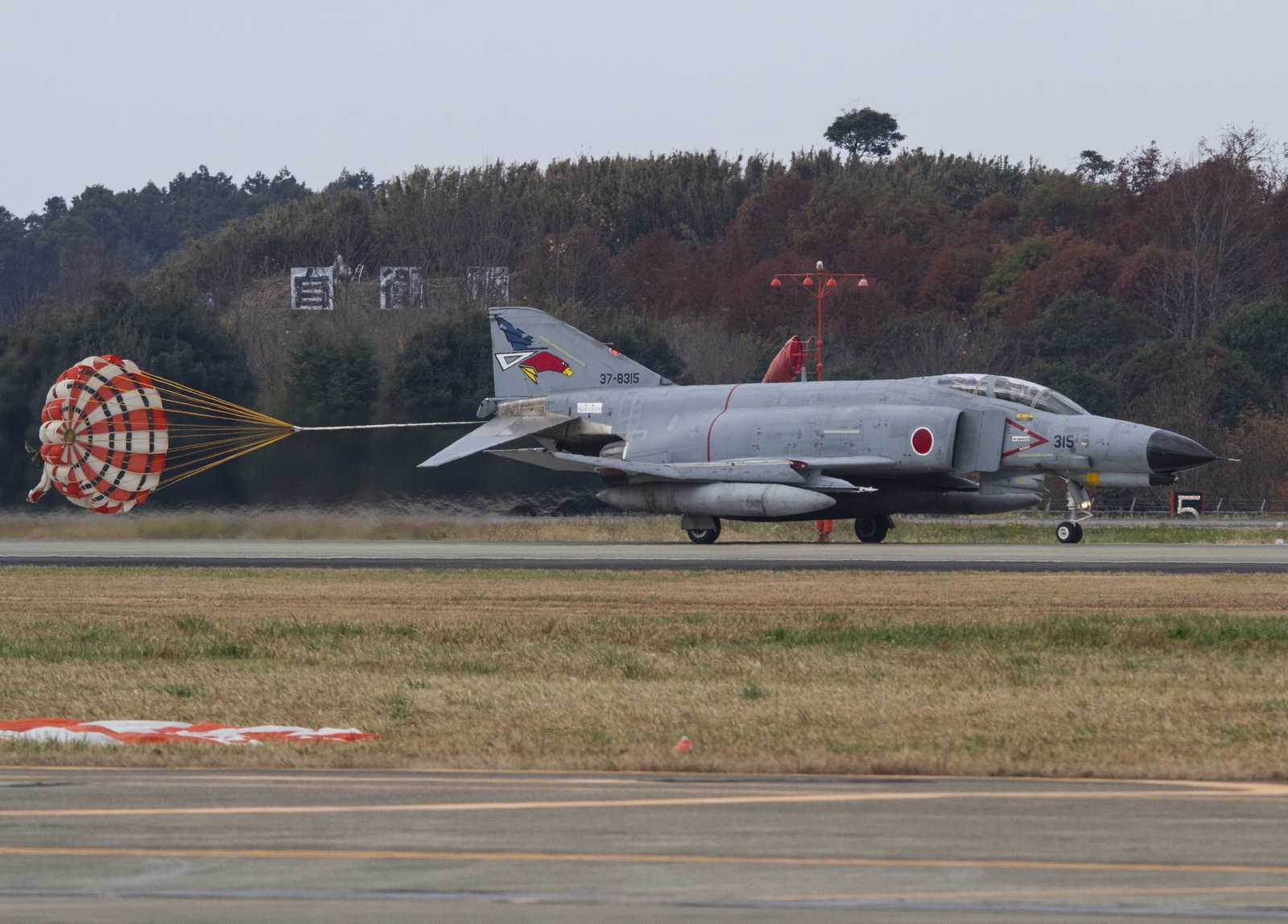 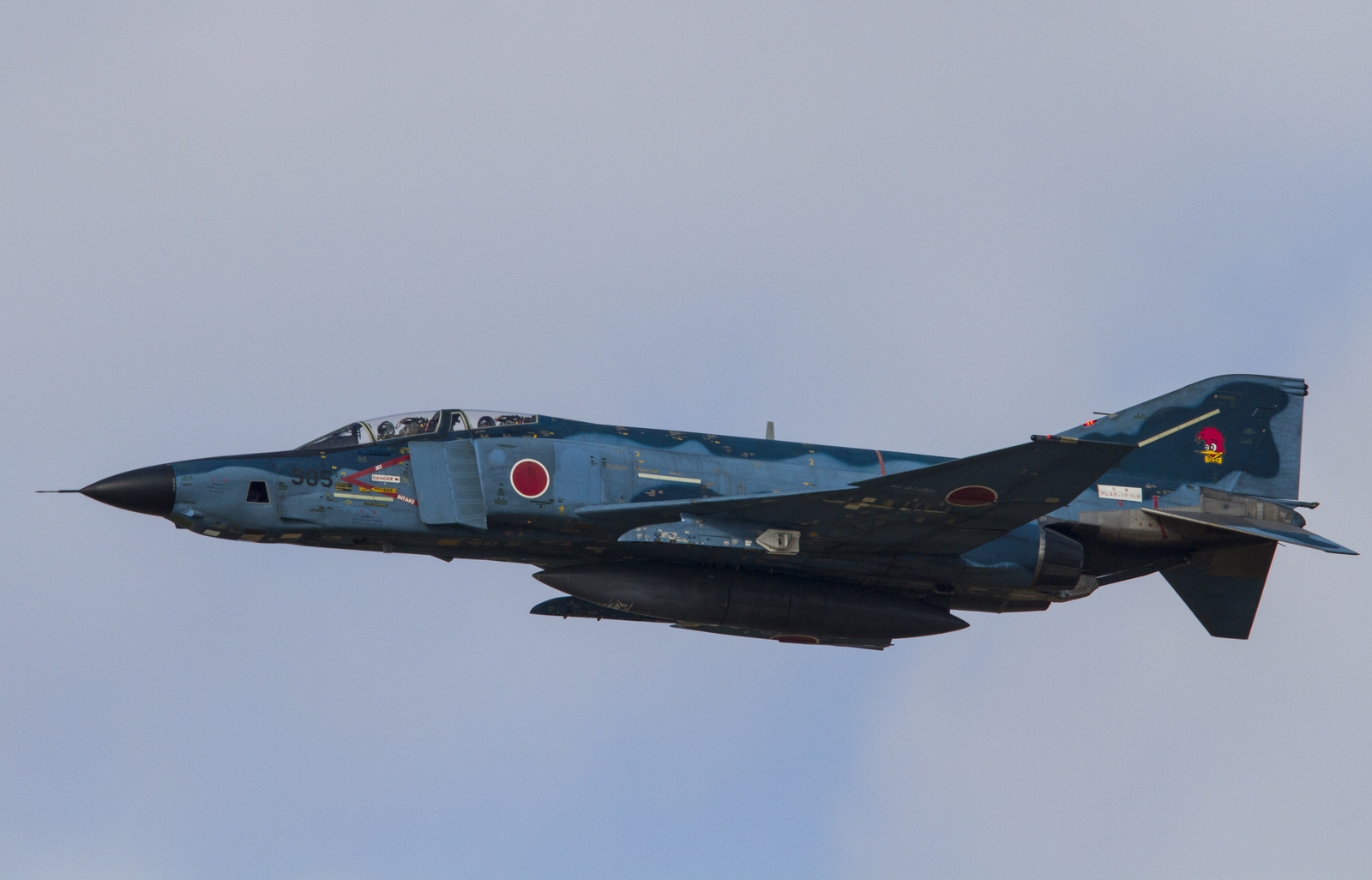 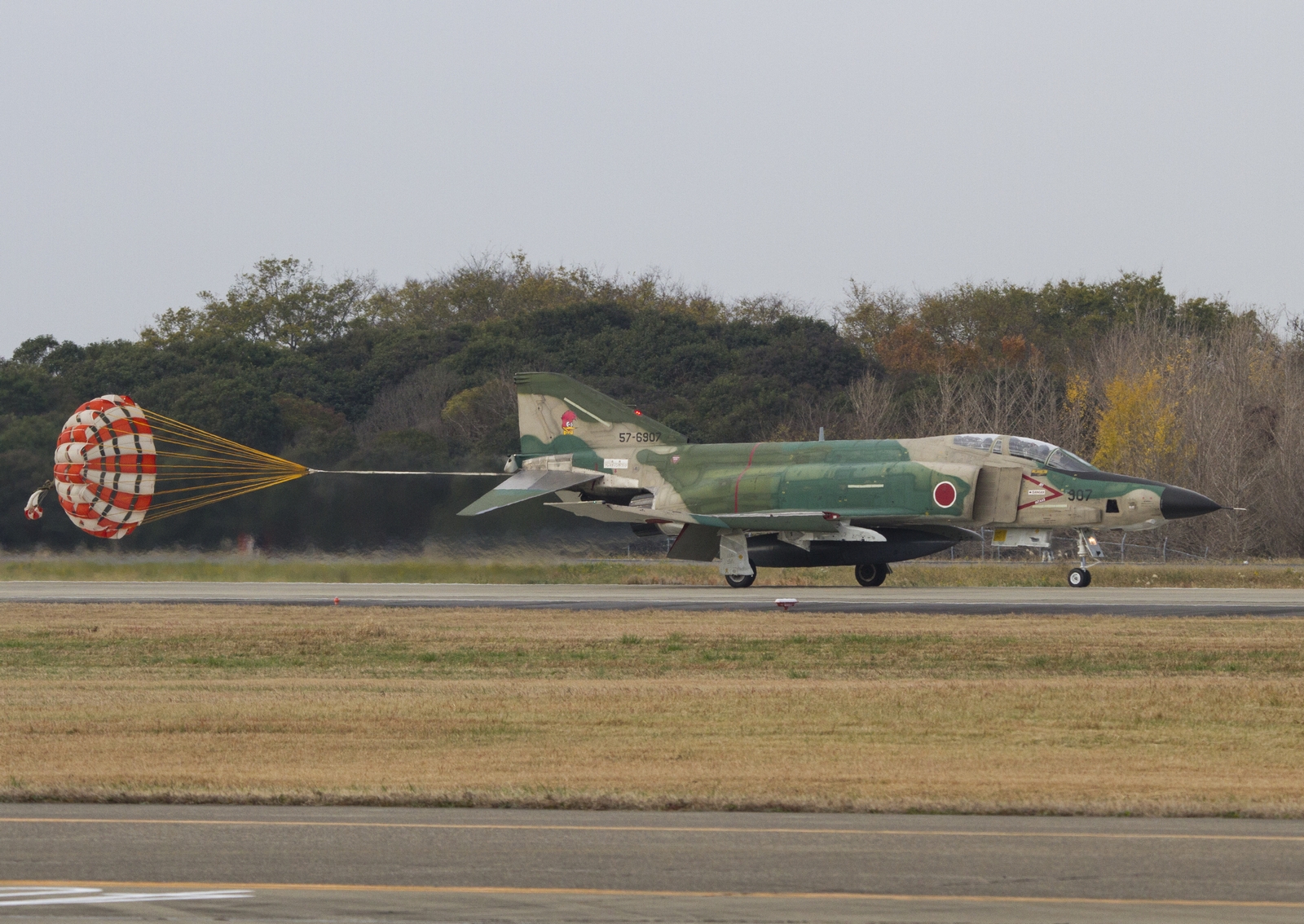 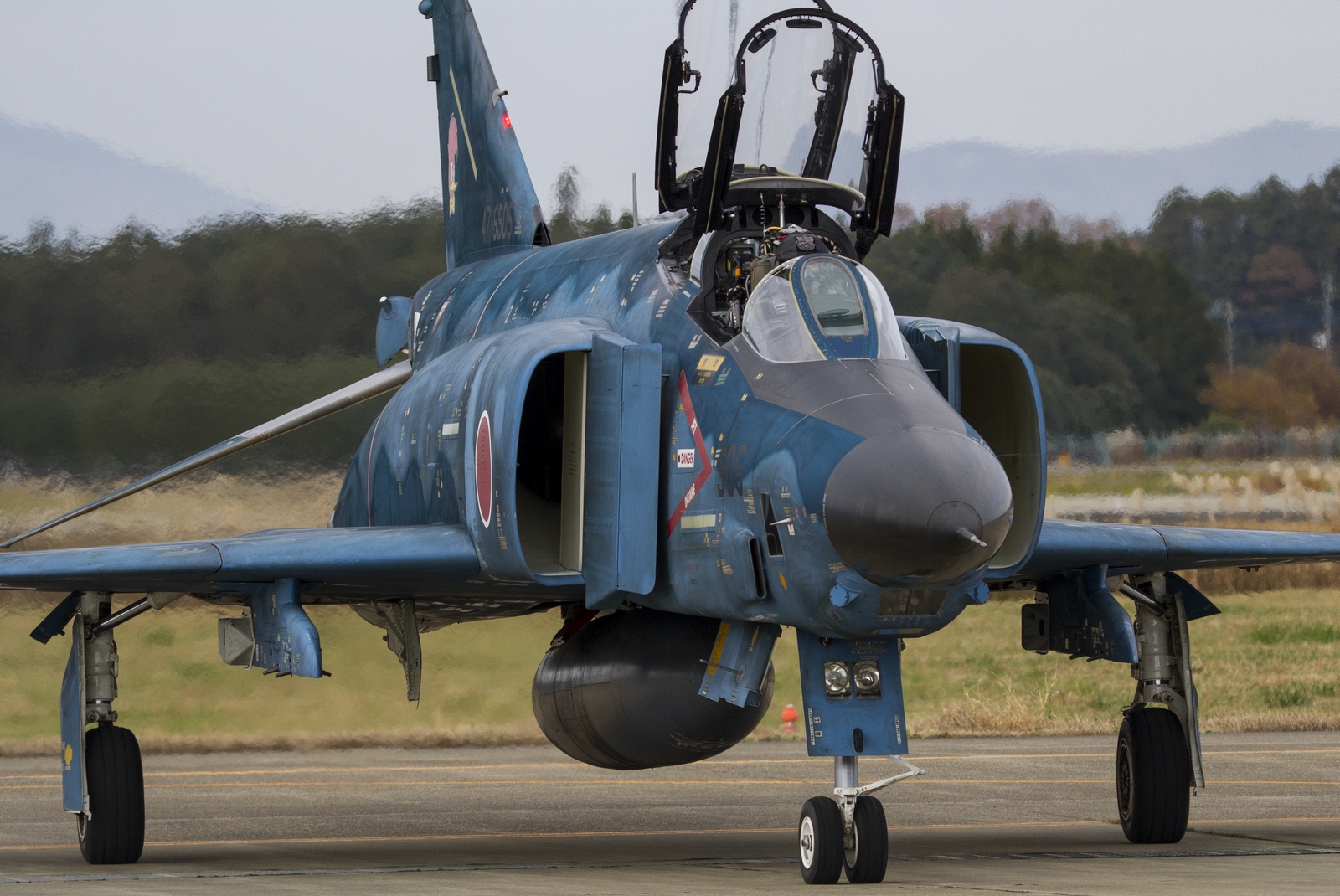 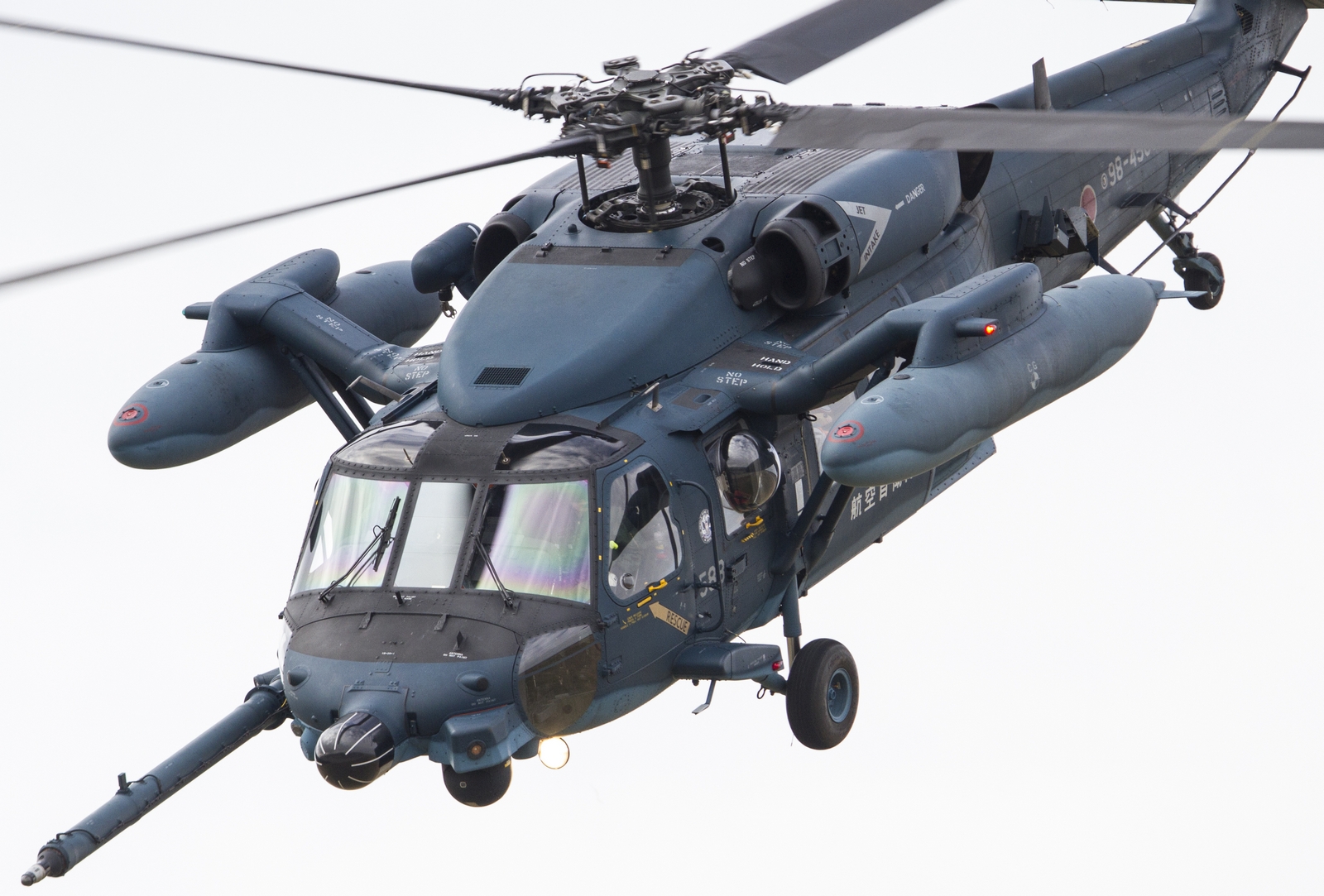 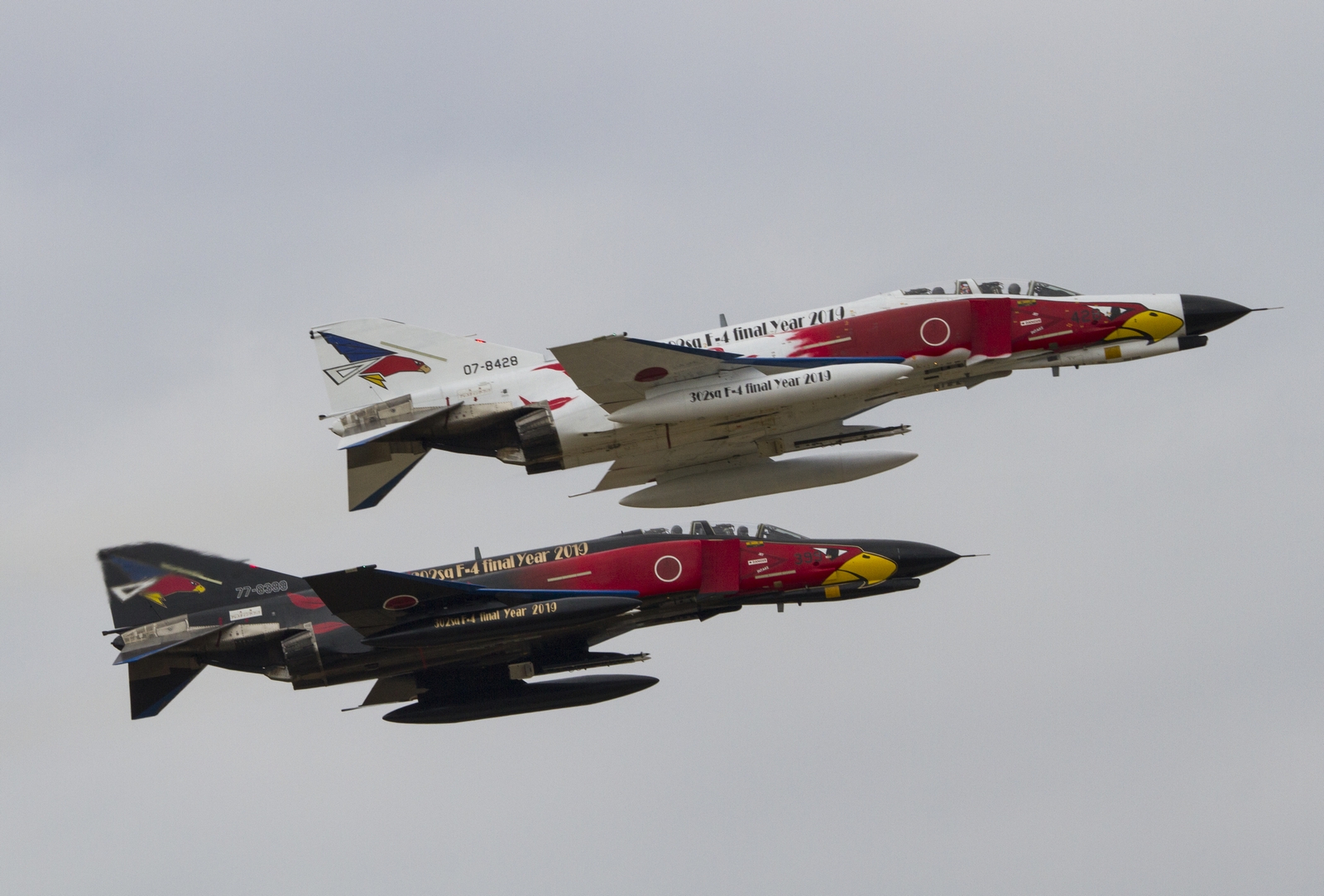 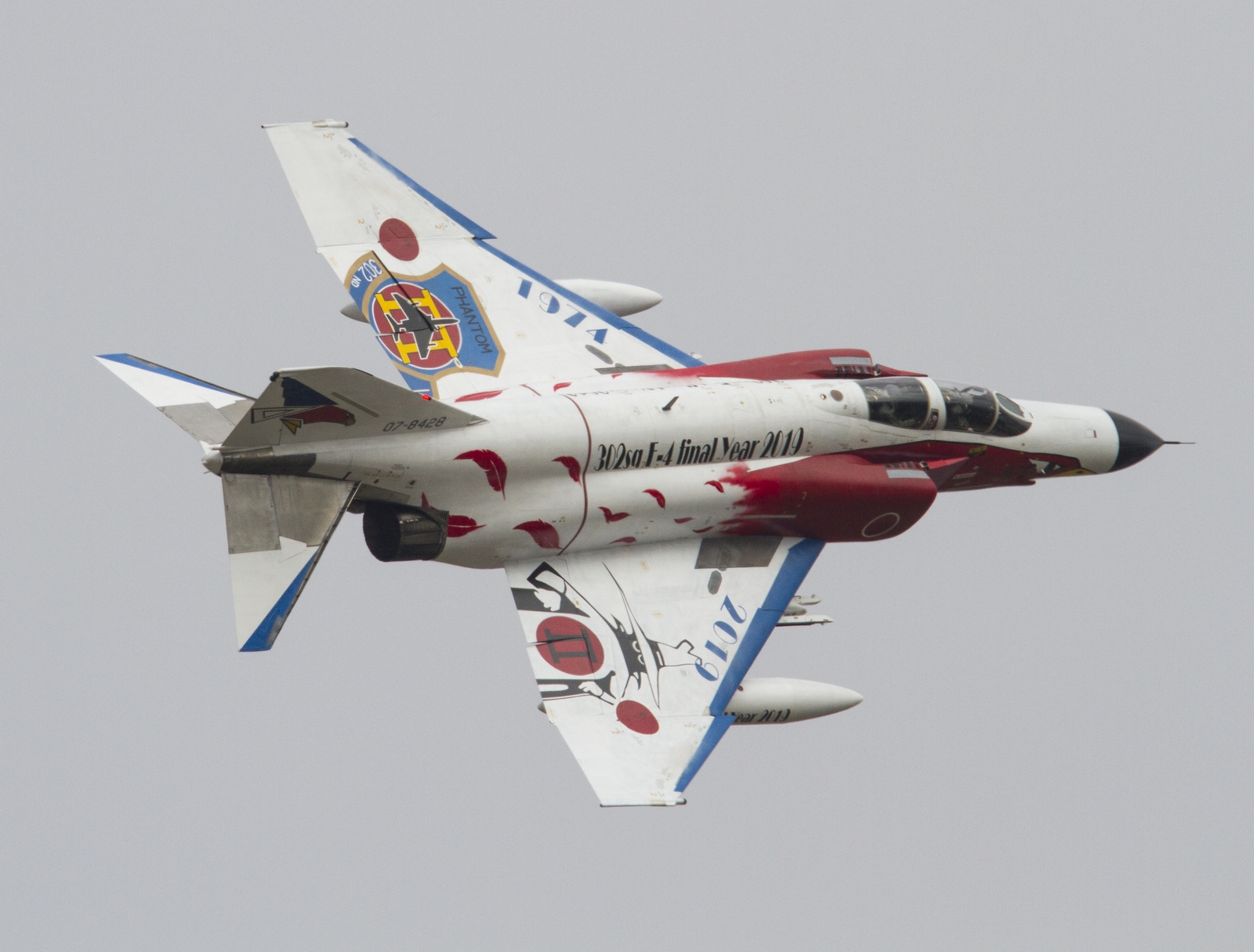 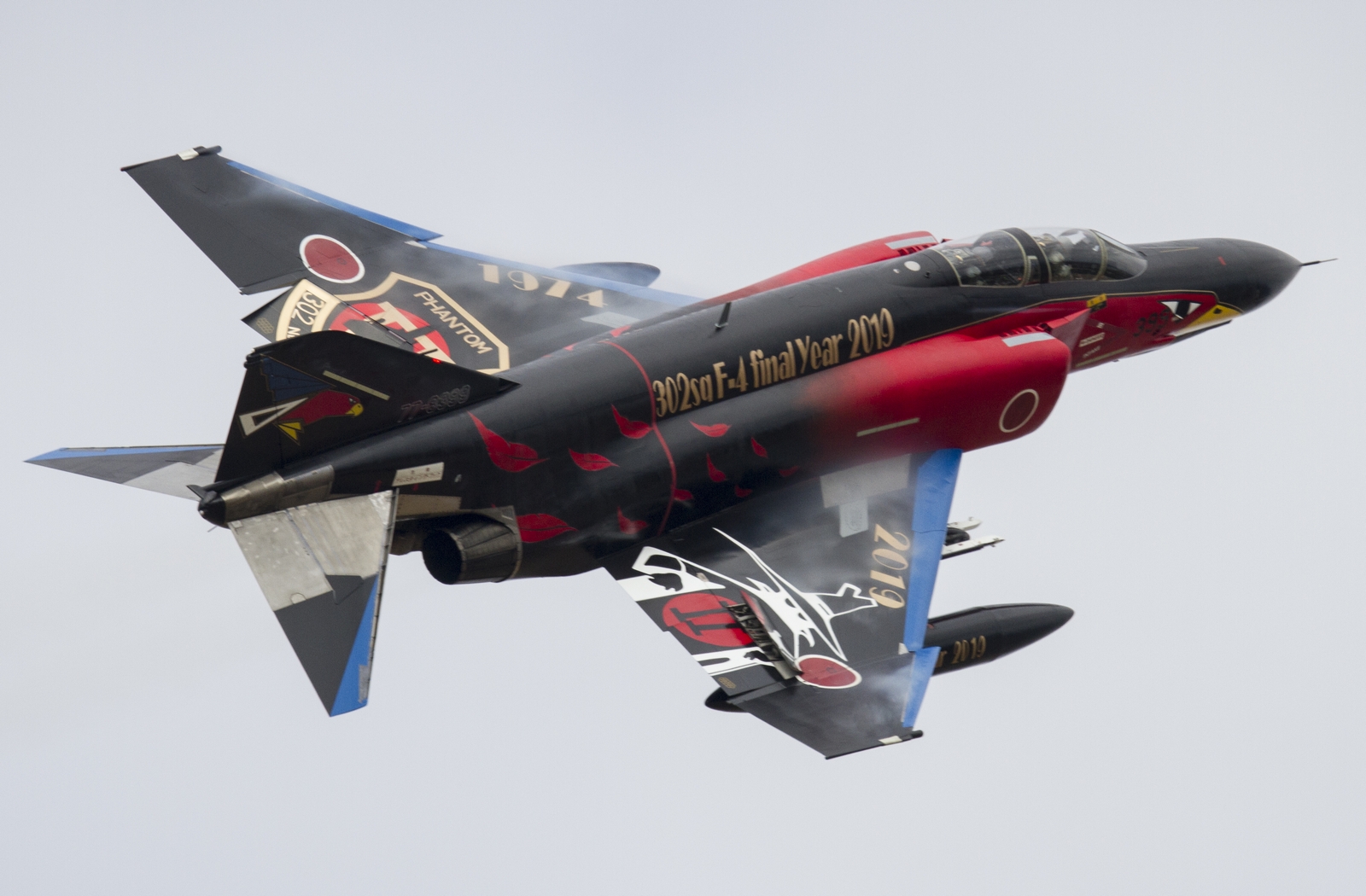 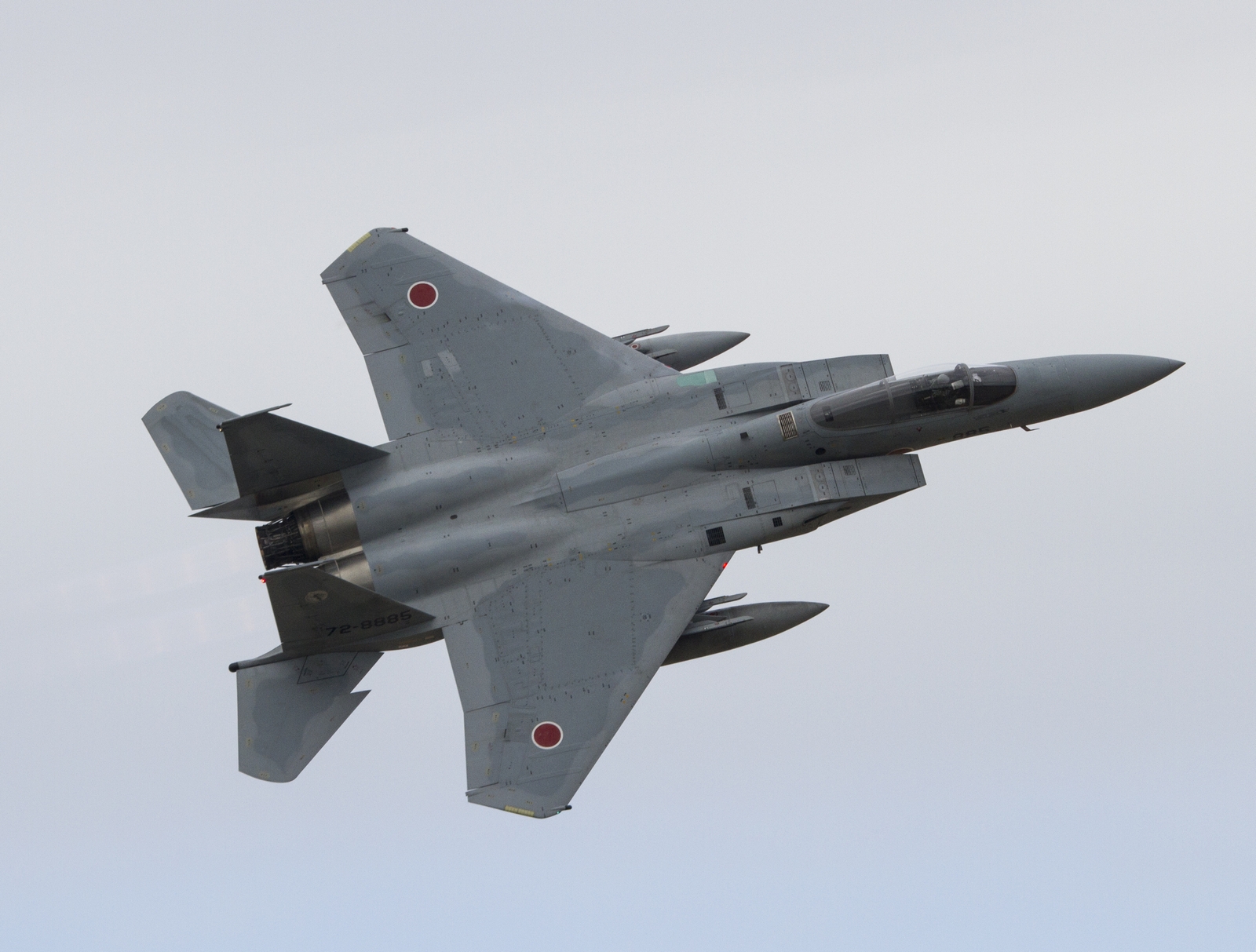 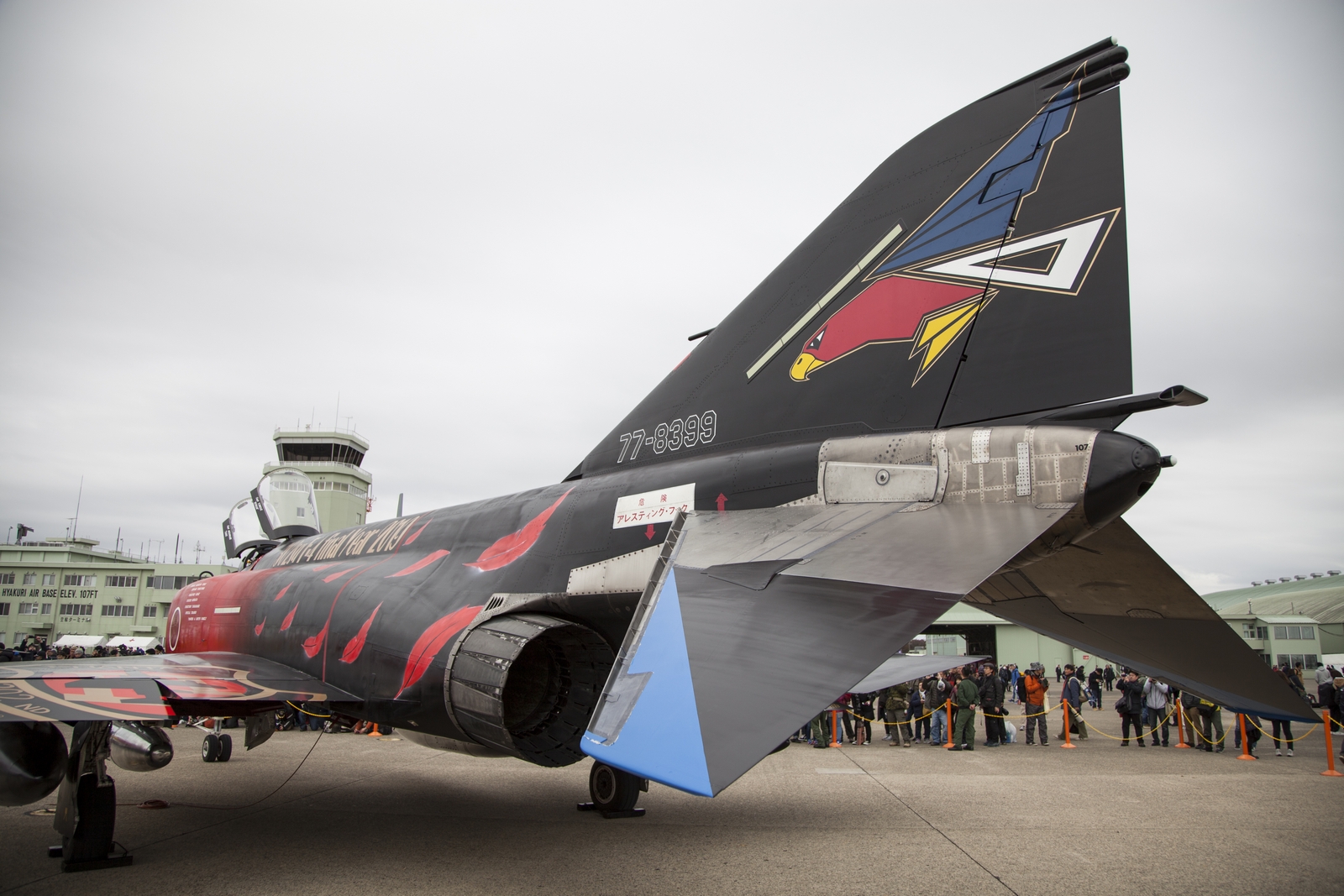 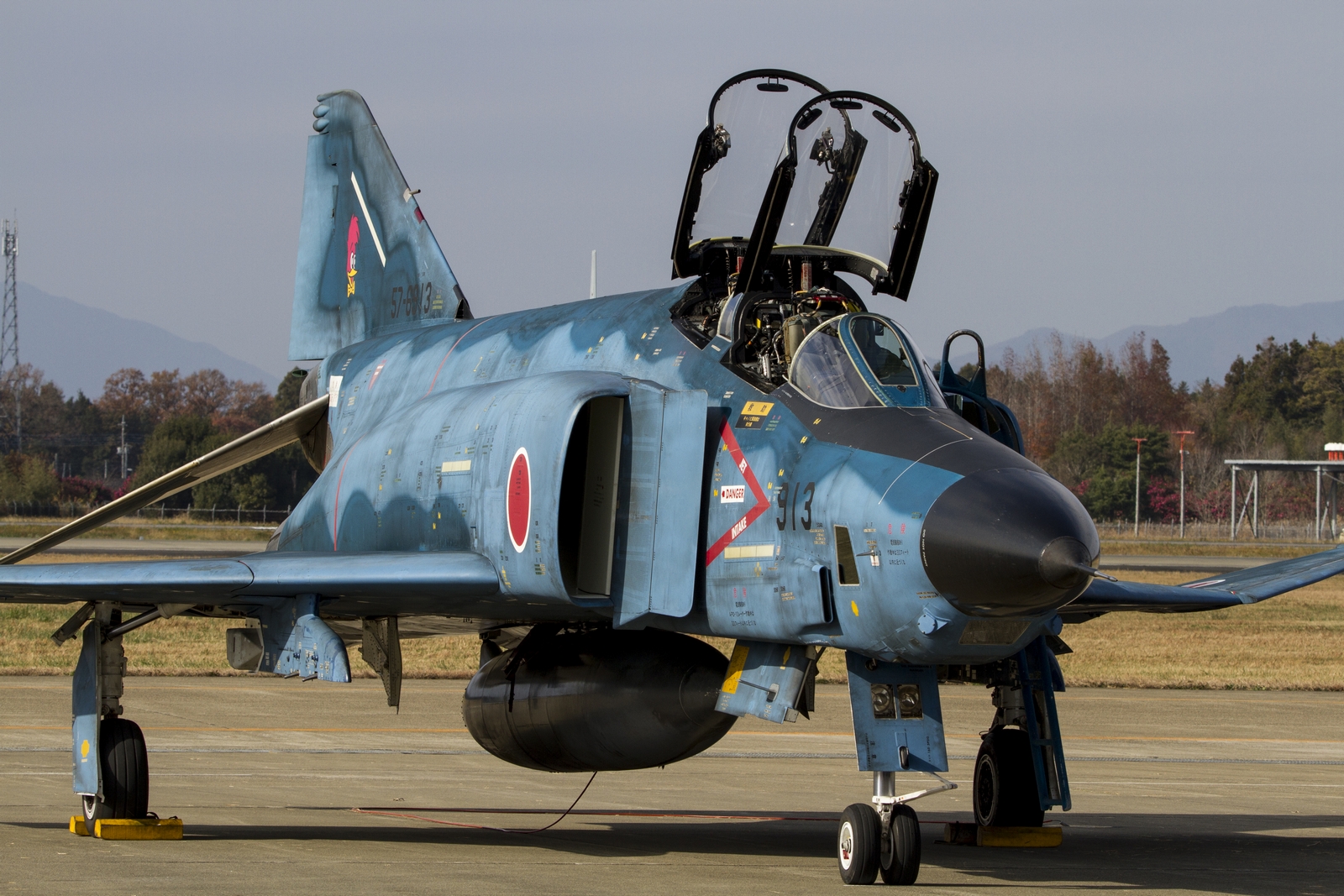 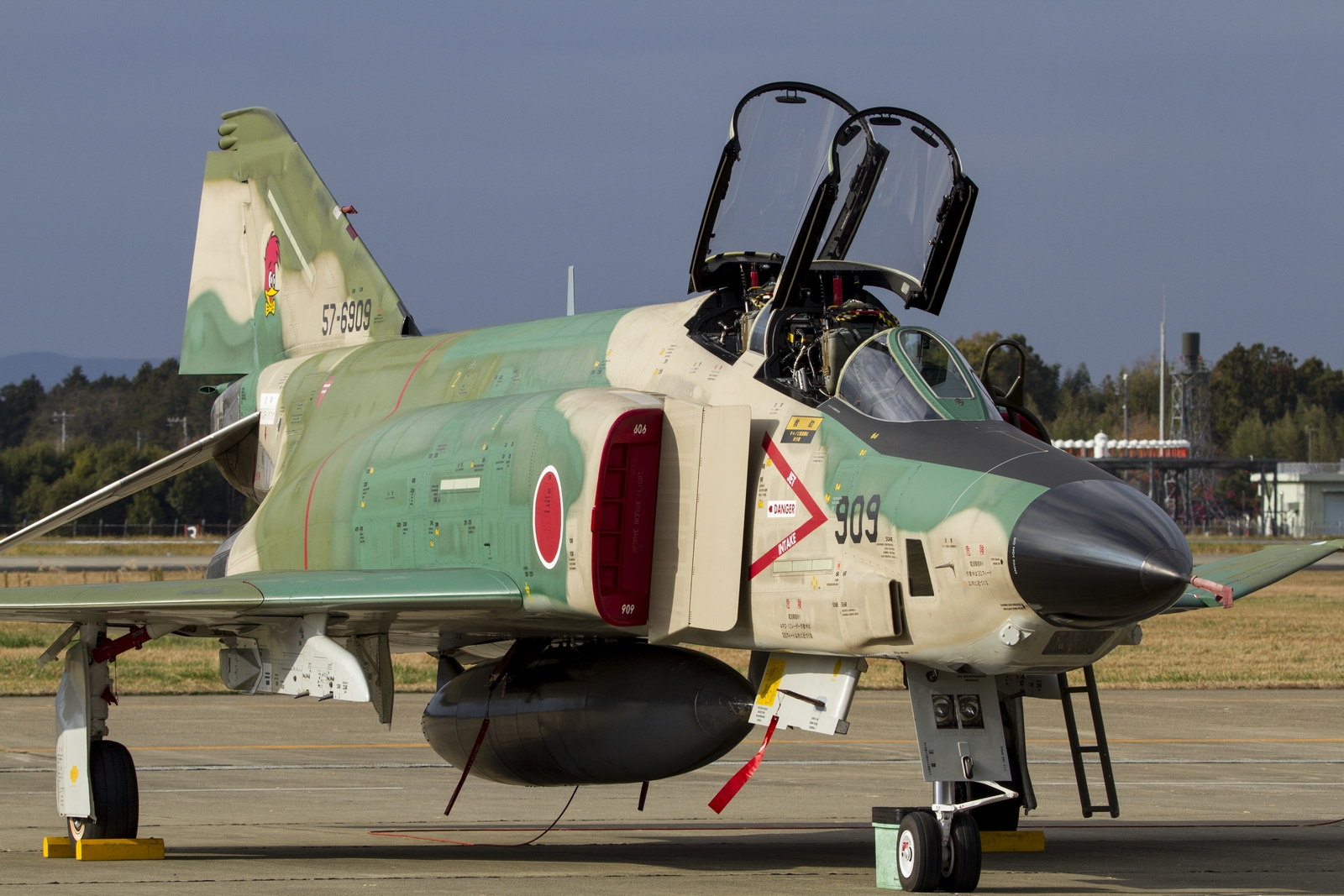 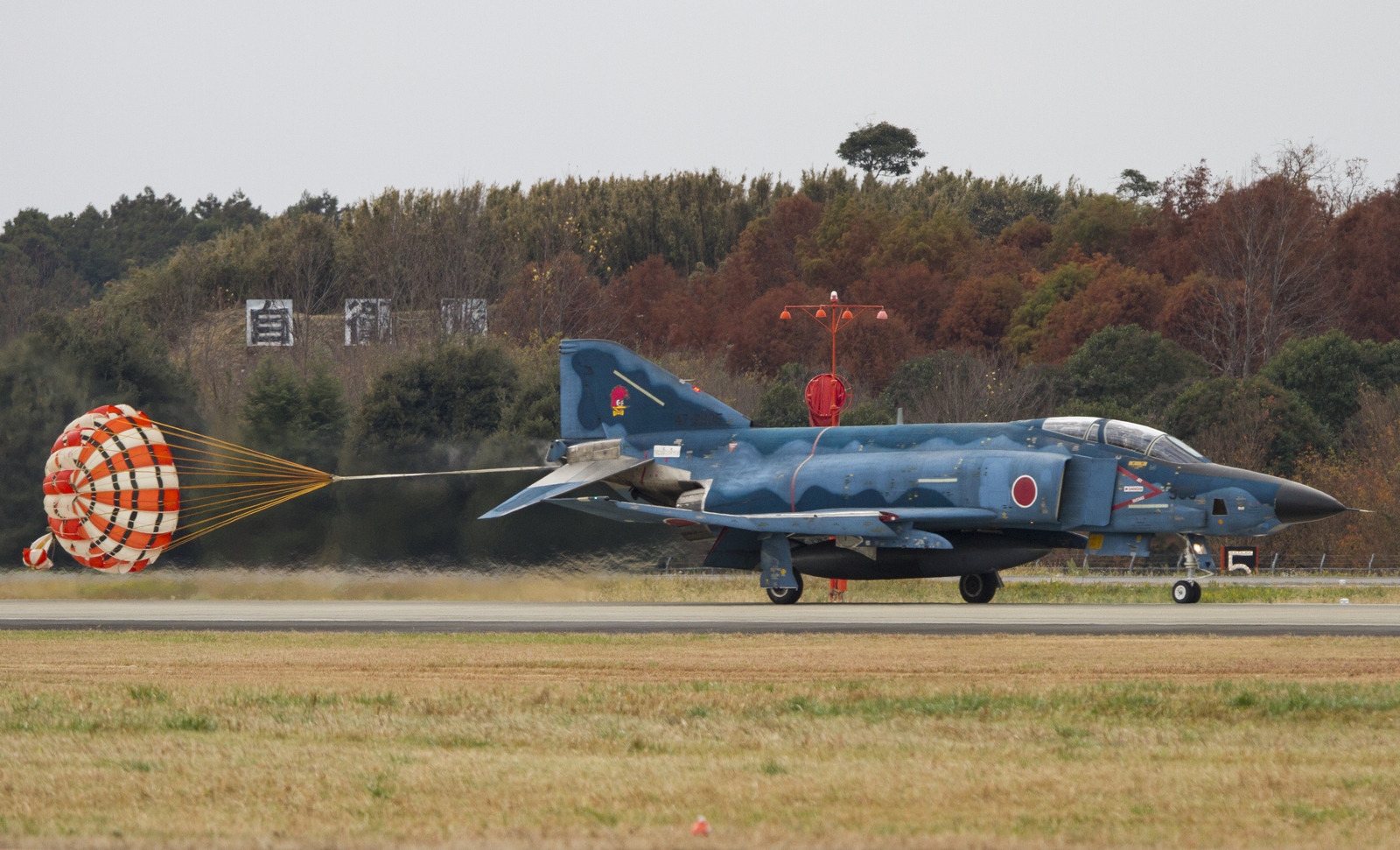 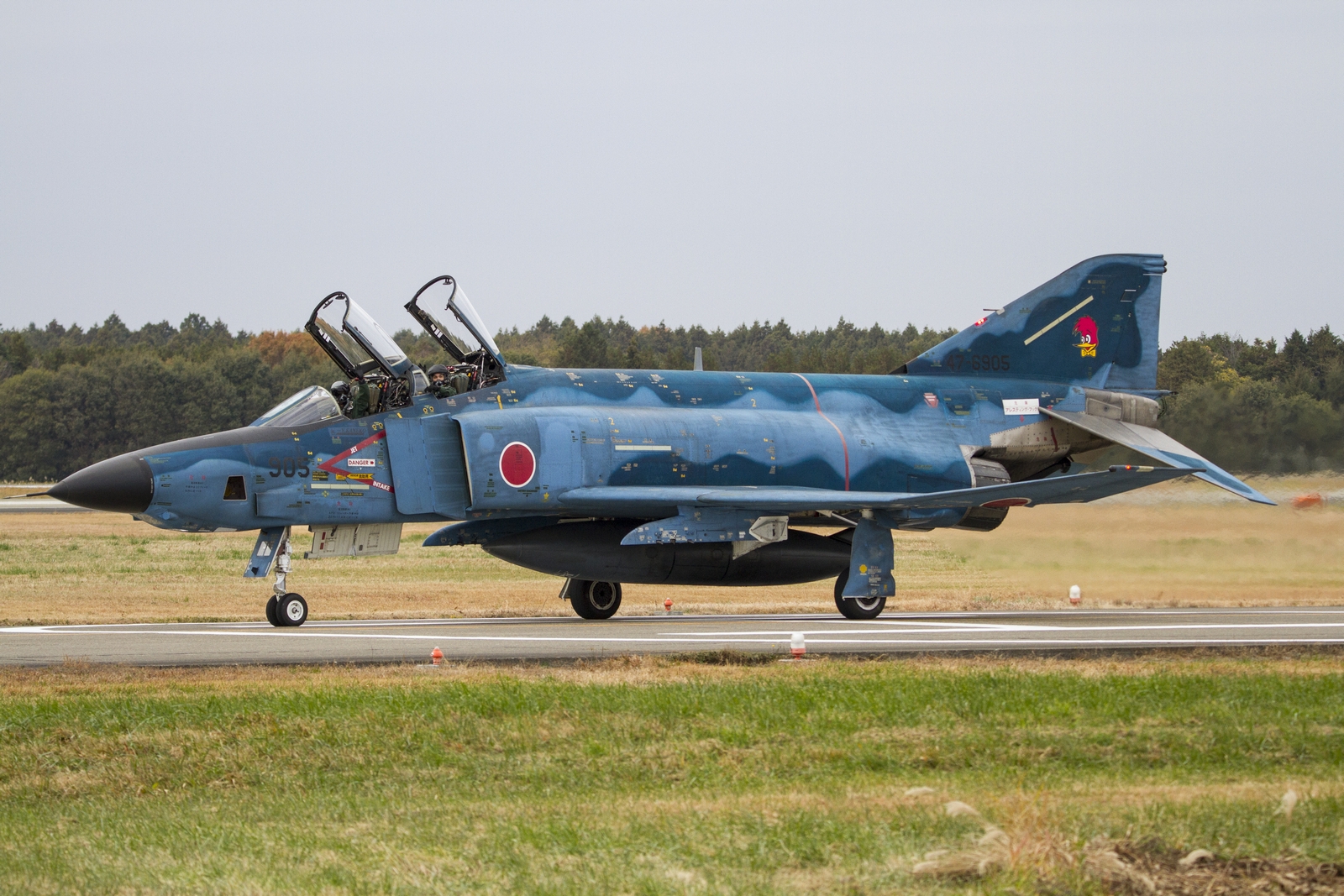 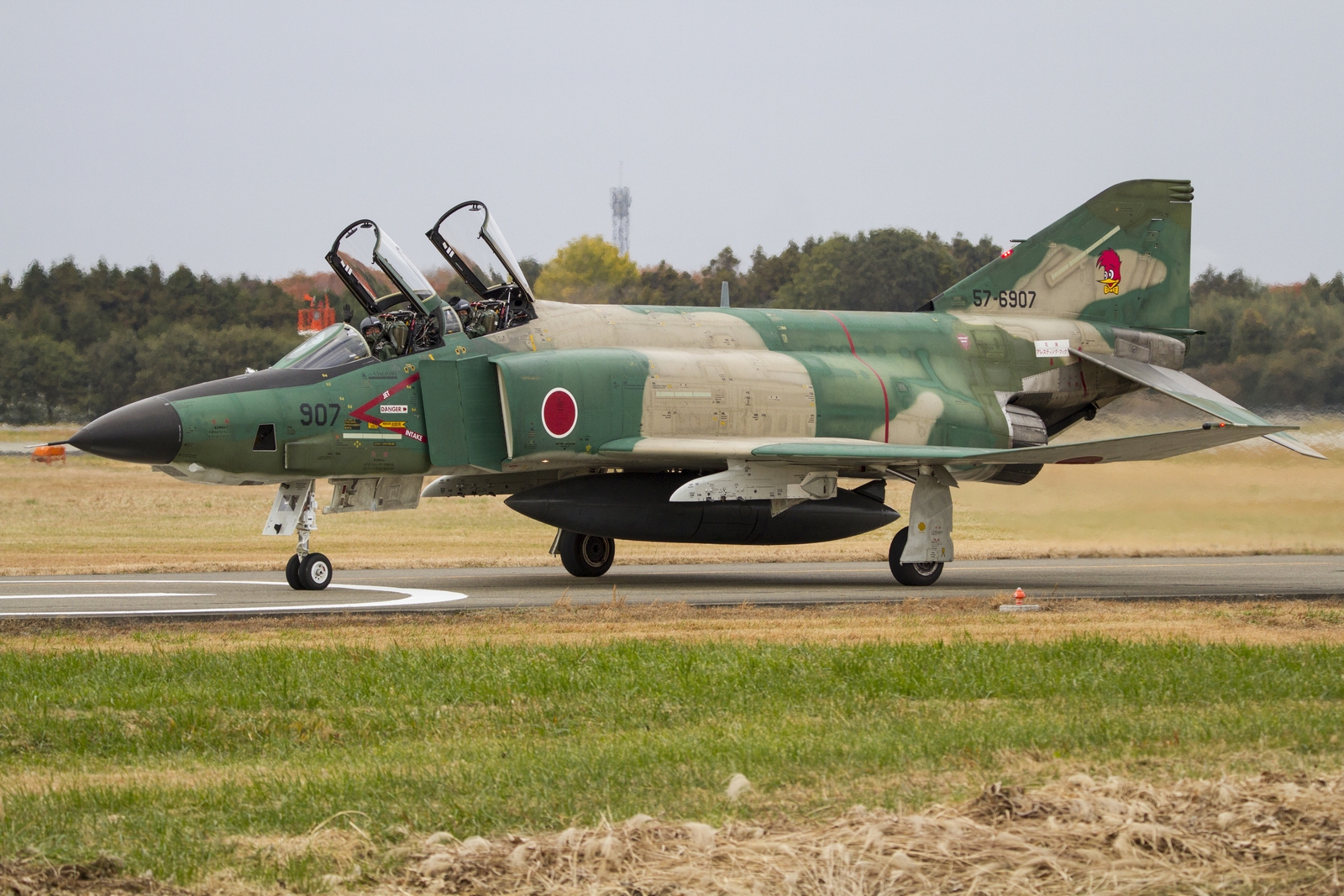 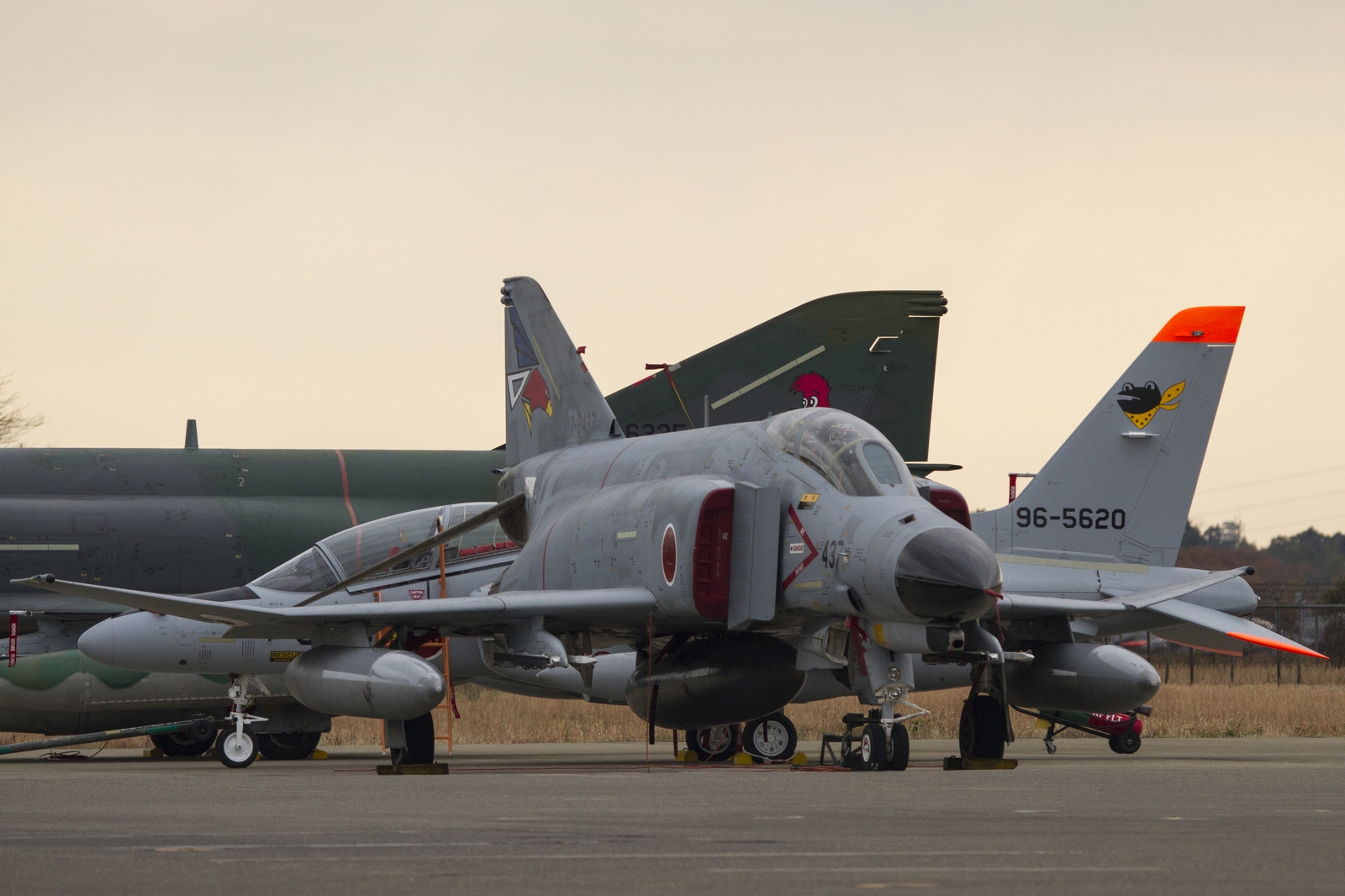 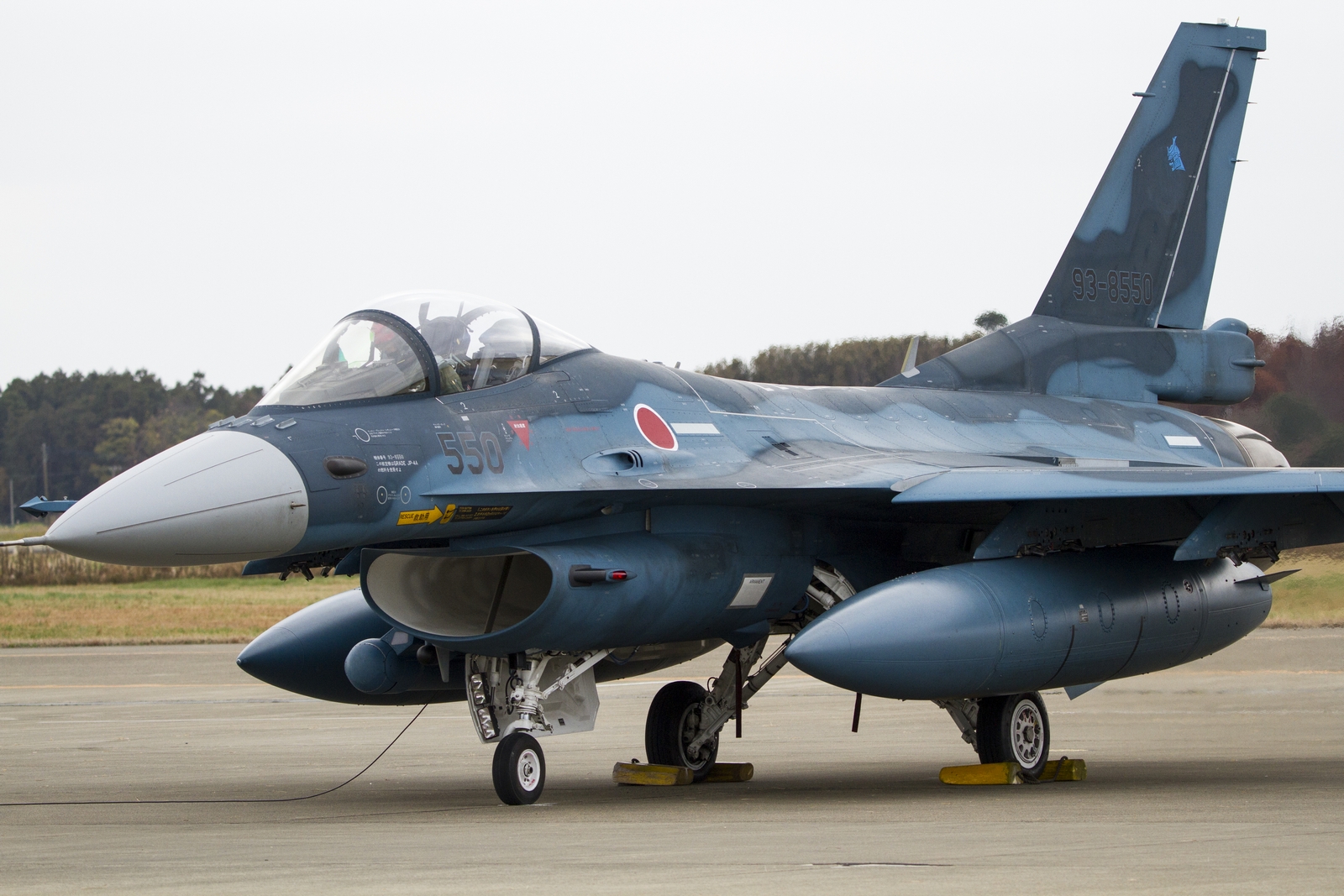 CLICK ON AN IMAGE BELOW TO PAGE OR SWIPE THROUGH THE GALLERY:

Photojournalist at Aviation Photography Digest
George Karavantos is from Athens, Greece. His love with military aviation started at the age of 10 when he accidentally read a Greek aviation magazine. Since then, he never stopped reading about fighter aircraft and taking photos of them. He was too tall to become a fighter pilot, so he became an airline pilot. Nowadays he is a Captain and a Flight Instructor on the A320 aircraft. Despite his profession, military aviation will always be his obsession.