This week the IAF commemorated Israel’s 69th Independence Day with a flypast, this traditional event varies each year in size. This year’s event marked the first time the IAF presented its new F-35 “Adir” as it is known locally to the public.

Next will be Israel’s 70th and aviation enthusiasts wait with baited breath to see if there will be a major performance like there was for the 30th, 40th, 50th and 60th years of Independence.

Special thanks to the Isrotel Tel Aviv on their hospitality 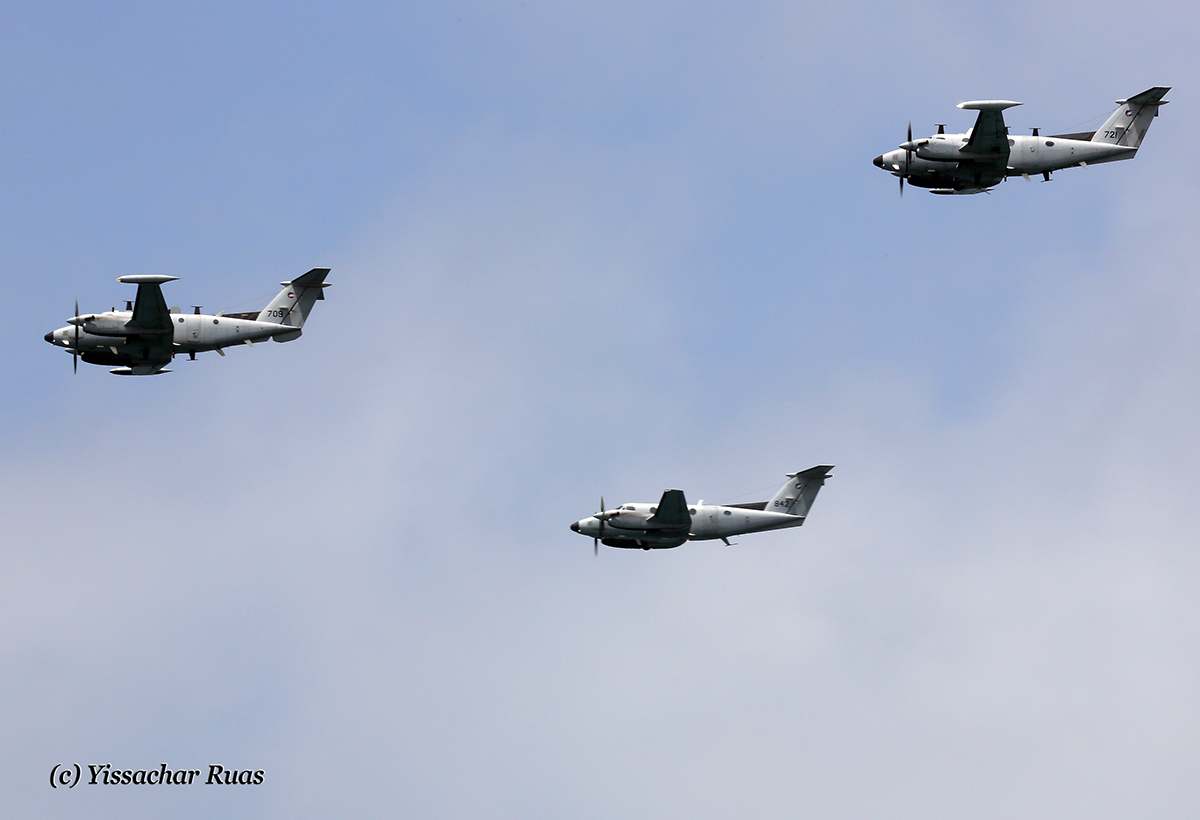 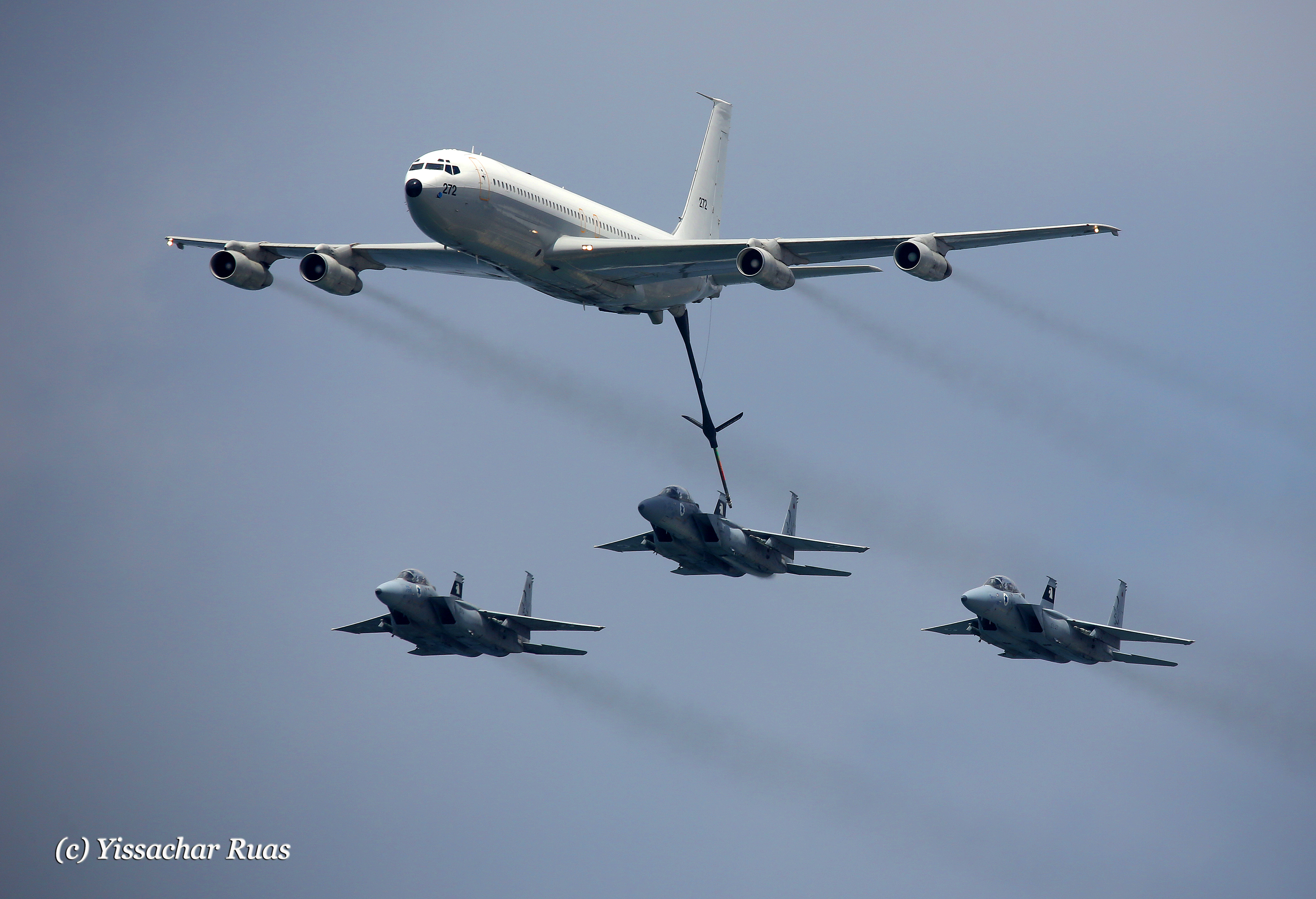 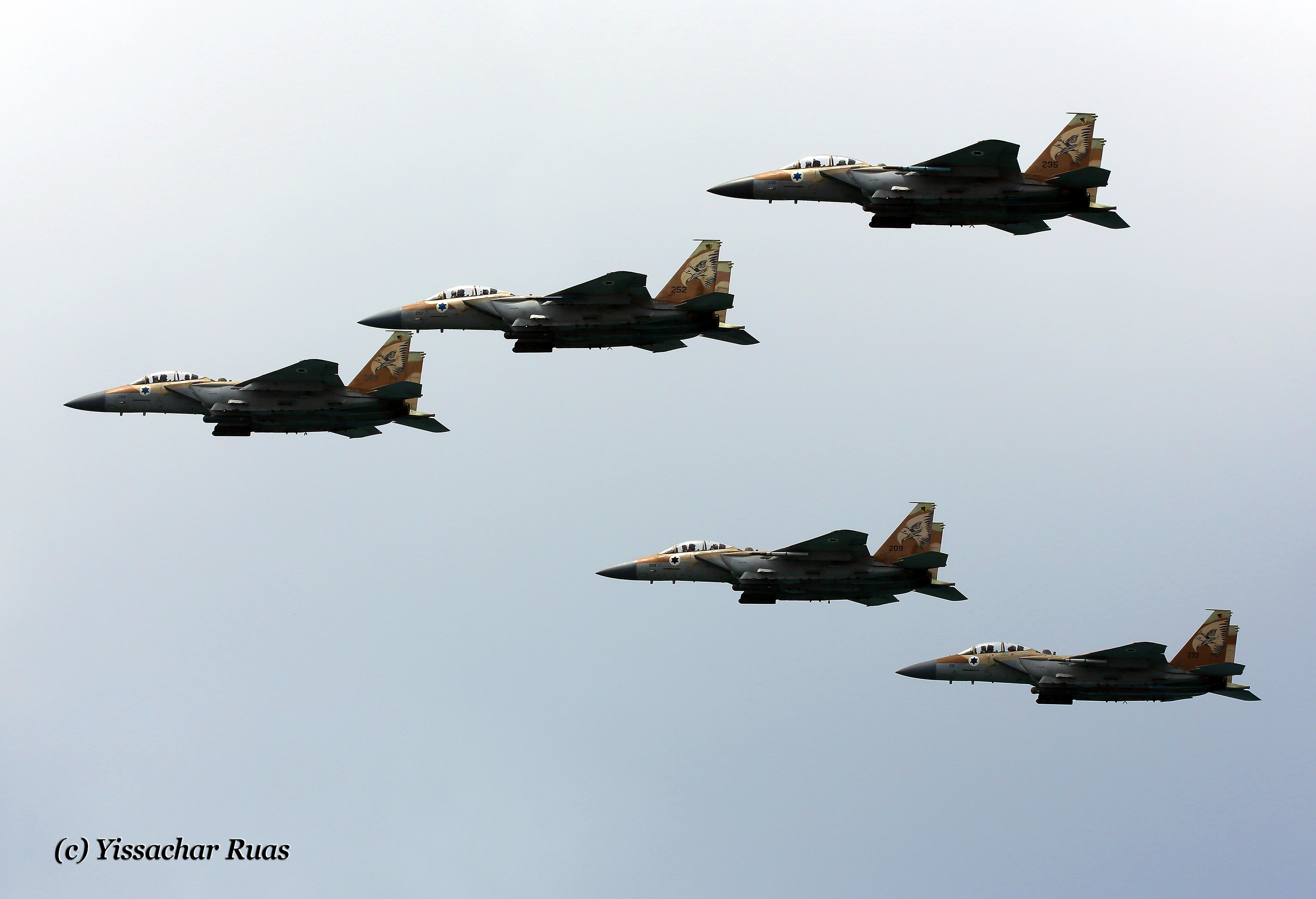