Report and Photos by Noam Menashe

The Israeli Flight Test Center (Unit 5601 – MANAT), located in Tel Nof Air Force Base, is the only official squadron in the Israeli Air Force qualified for testing and evaluating every airborne equipment or airframe that is scheduled to enter service in the future, in the air and on the ground (and for that it has a maintenance personnel examining the devices from a maintenance point of view). The unit’s pilots come from the air force’s other combat squadrons and have lots of flight hours before becoming a test pilot. They go through a one year long special training at the USAF Test Pilot School in Edwards Air Force Base in Lancaster, California and qualify as test pilots and this is their peace time role. In days of conflict or a special operation demanding their presence they go to their mother squadron as ordinary crewmen.

Founded on April 1st 1973 (no April Fools’ jokes…) and serving under the command of the Weapon Development Division, the squadron’s responsibility doesn’t end with the tests, as it is also in charge on distributing its test conclusions to the entire IAF squadrons and briefing their pilots that come there, and even the instructors of Hatzerim Flight Academy are no strangers there. The squadron can use every aircraft, helicopter and UAV in the IAF’s inventory, but as of today, it holds a basic representation of the fighter aircraft in the force – The Lockheed Martin F-16 on its various advanced models (C, D – Barak and I – Sufa) and the Boeing F-15I (Raam).

The unit’s experiment subjects can range from special ordnance to bombs and missiles. Even new aircraft and UAVs don’t go into service without going under the inspecting eyes and hands of the squadron’s test pilots and flight engineers. The experiments subject the platforms to extreme conditions and various scenarios, almost to the edge of the flight envelope, in order to determine the optimized conditions in which the pilots should execute the deployment of a weapon system and knowing its limitations. Another responsibility assigned to the unit is testing enemy aircraft captured by the Israeli army and evaluating their strong and weak flight points providing priceless intelligence to the IAF and its allies.

That intelligence was extremely valuable just by mentioning the cold war era Mikoyan-Gurevich MiG-21 in the Iraqi service, brought to Israel after the brilliant top secret operation “Diamond” carried out in August 1966 by the Israeli Mossad, the Aérospatiale Gazelle captured in 1982 during Operation Peace for Galilee, the Syrian Mikoyan-Gurevich MiG-23 defected in October 1989 and a pair of Mikoyan-Gurevich MiG-29s loaned from an East European air force in 1995. During its stay in Israel, one of the MiG-29s even carried the squadron emblem. Just to put the emphasis on the unit’s importance to the IAF and its commanders, the first two of every platform built/sold to the IAF are fully instrumented especially to meet the unit’s specific flight test requirements and specifications.

The visit to Tel Nof AFB was as part of the unit’s exhibition. The exhibition lasted only 3 hours but we got a show of the full spectrum of the unit’s platforms. It started with a visit in the static exhibition of the helicopter and UAV that the squadron usually works with but don’t belong to it. Among the most interesting ones, we got to see the IAI Heron TP (Eitan) UAV, the largest of the IAF’s UAV inventory and the CH-53 Yassur 2025. That particular airframe has been flying for over 50 years (!!!) since it was built in 1965 and it still has some good years ahead of it. Afterwards, we got to see a typical test mission carried out by the squadron. Since the unit doesn’t carry out combat missions and doesn’t hold scramble duty on peace times, all of the test missions are done in a very calm and controlled manner. The Sufa and Raam that were used for the demonstration weren’t specially instrumented, but they wore black and white square stickers. The aircraft wears these stickers to help the specialized cameras that are used in the experiments to document and investigate the results later on. To finish a great visit, the aircrew the Hatzerim base Air Force Academy performed a show with the Flight school’s Bell 206 Jet Ranger (Saifanit) helicopter. 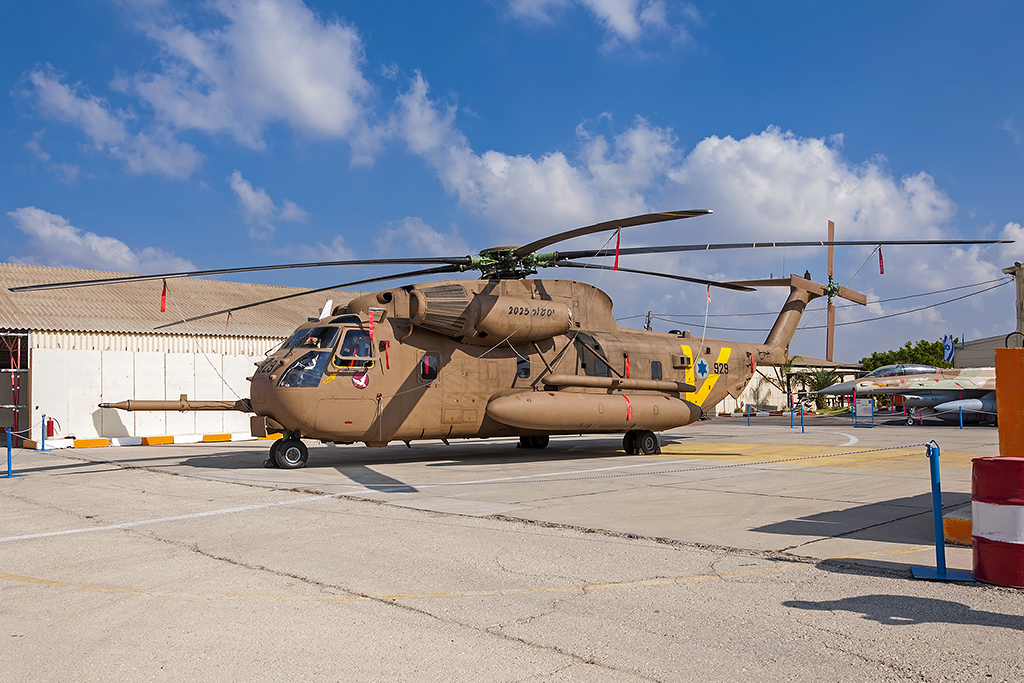 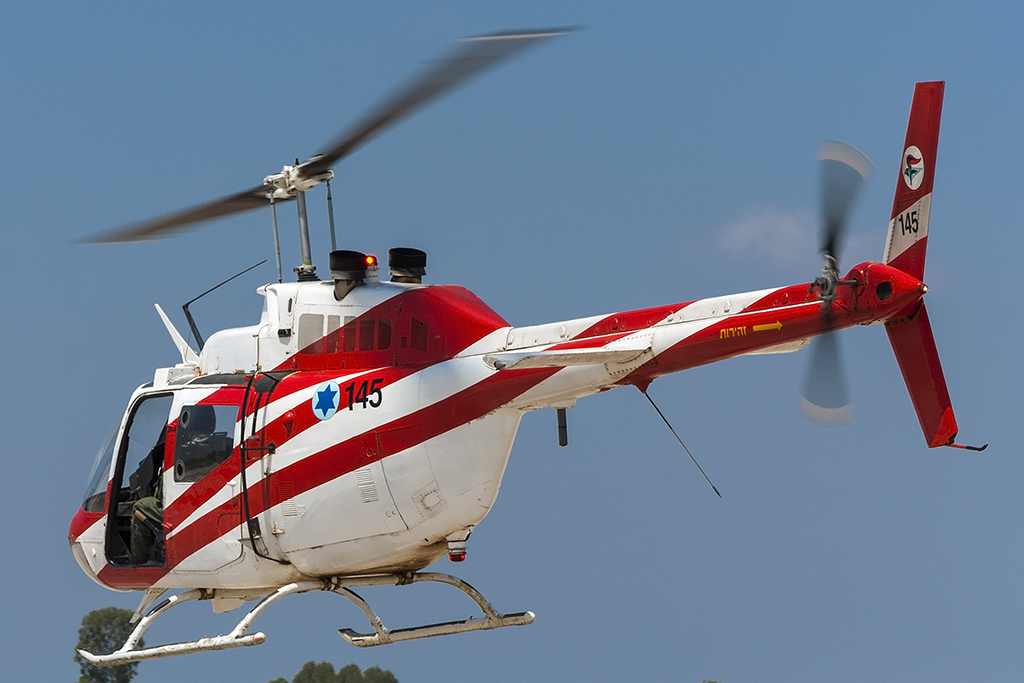 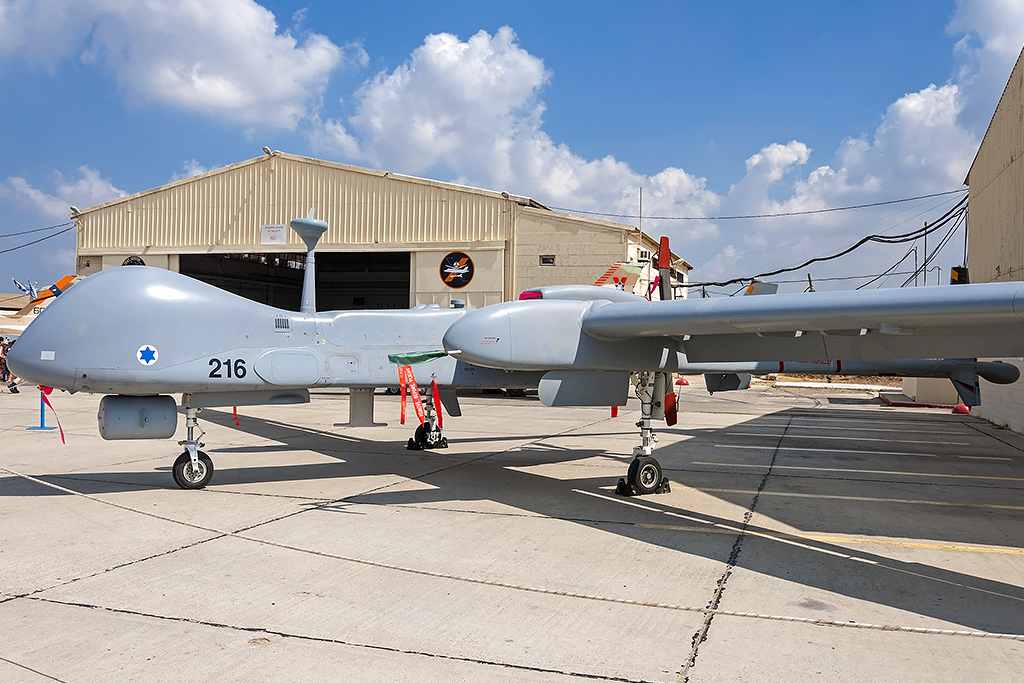 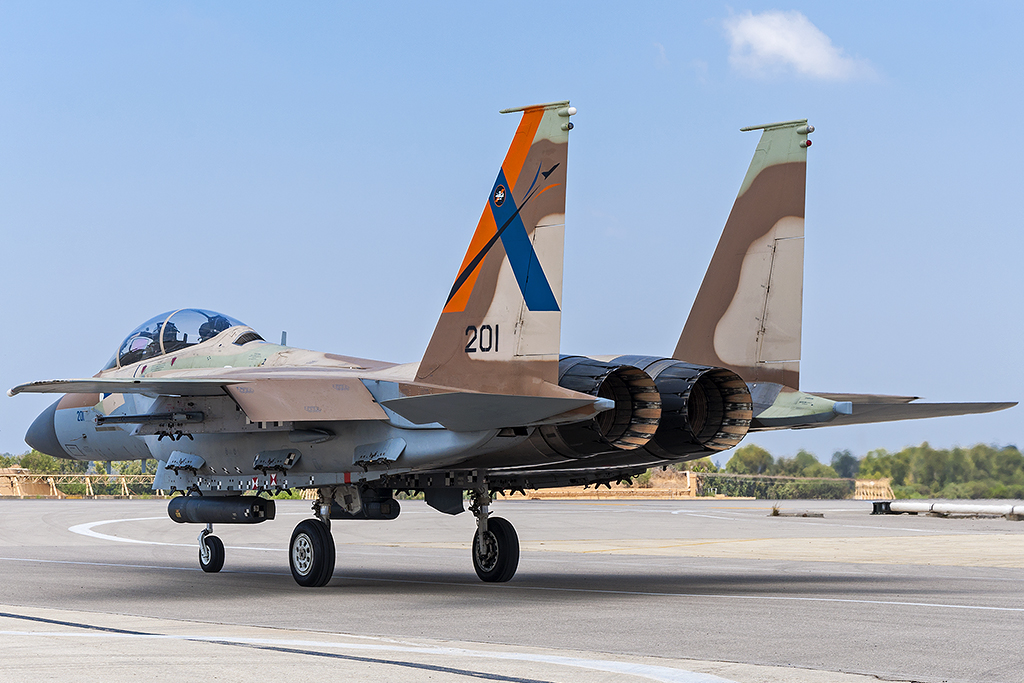 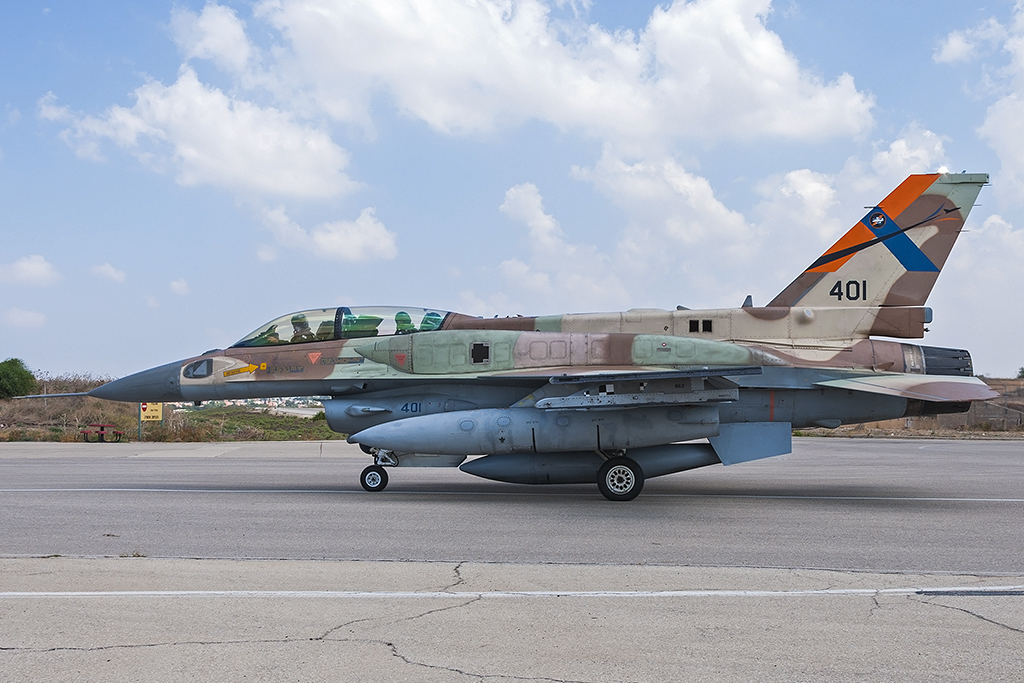 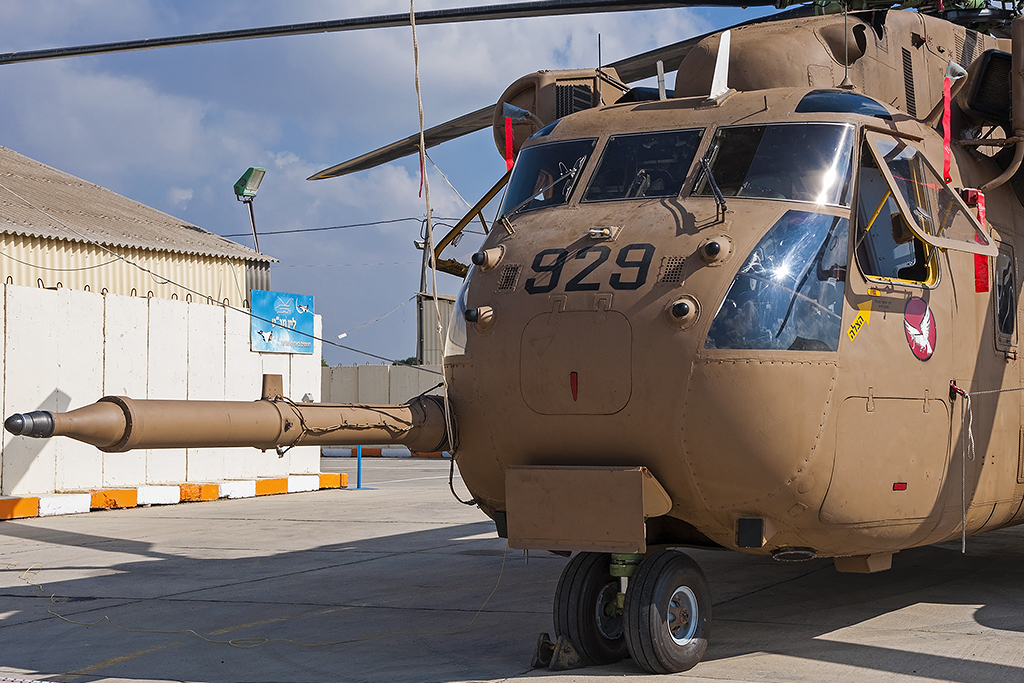 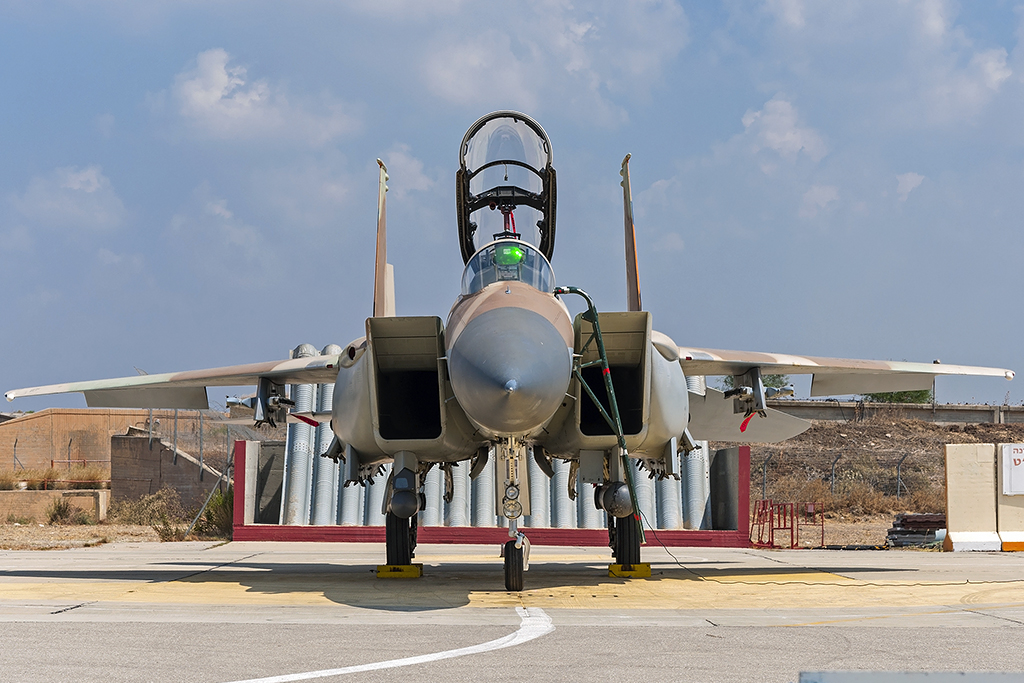 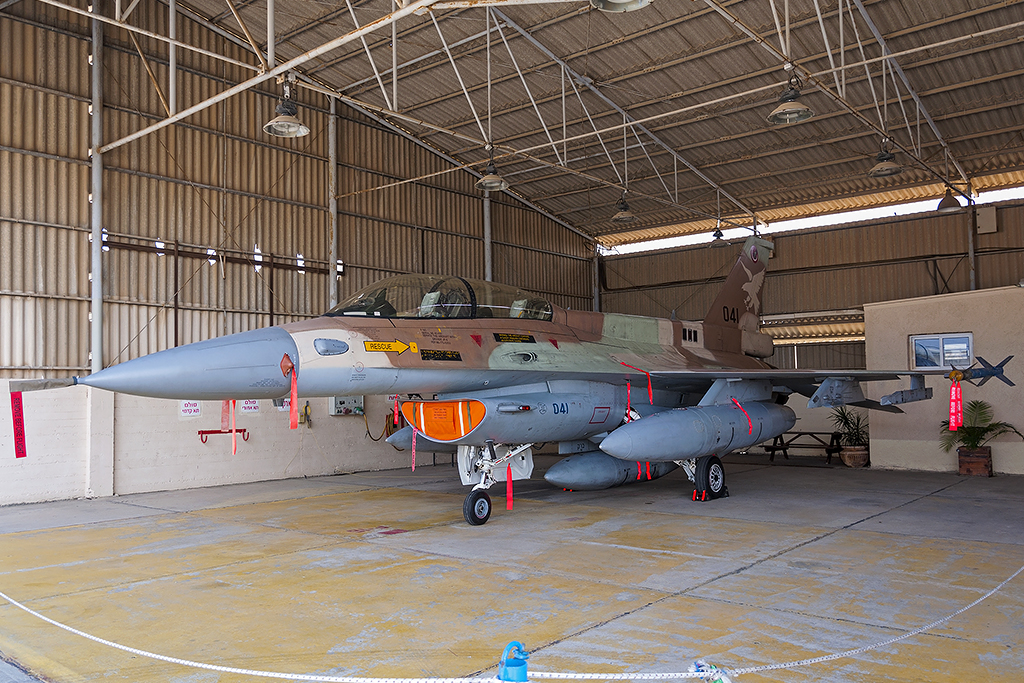 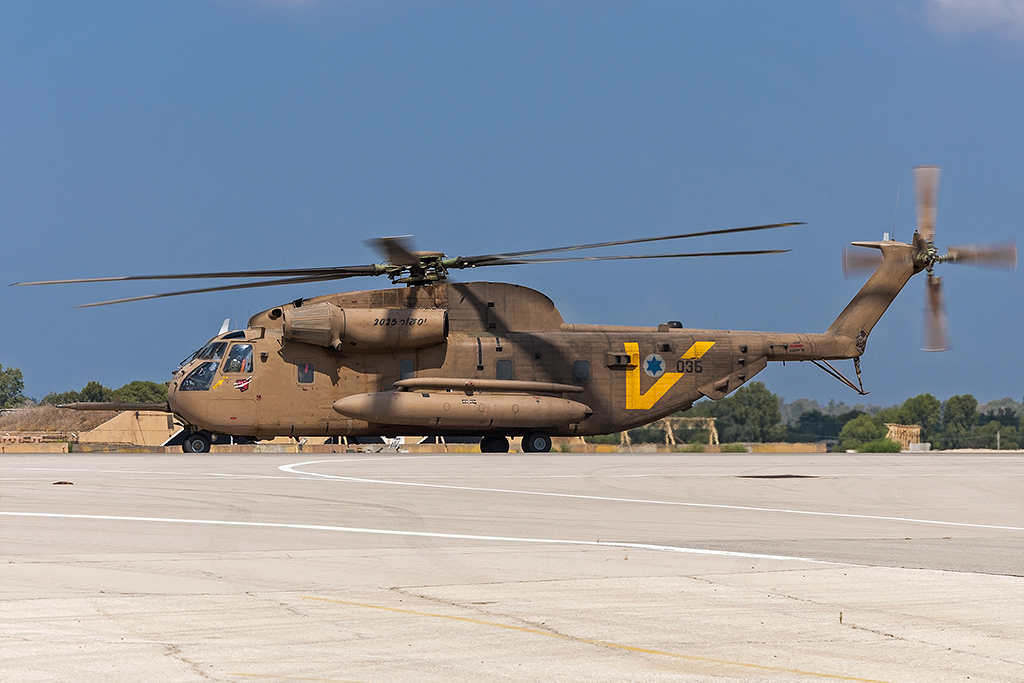 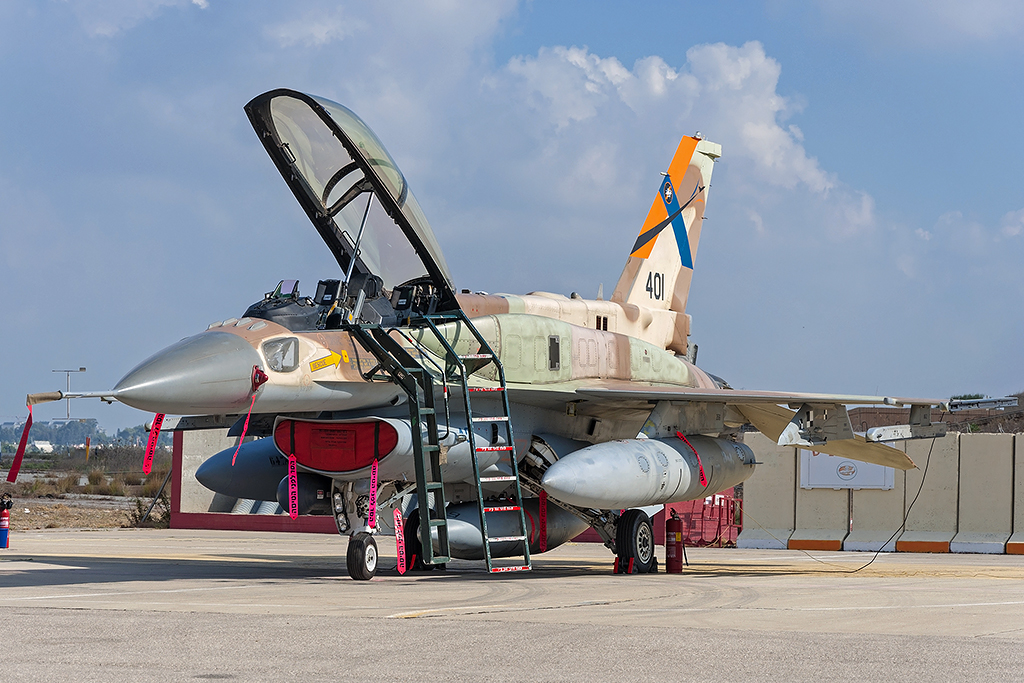 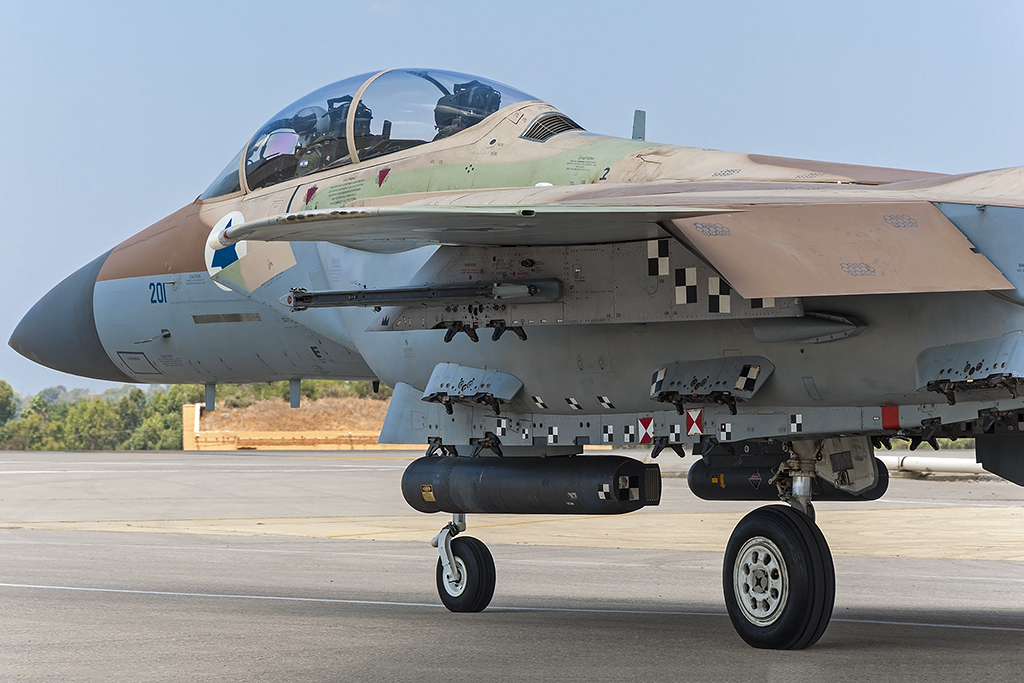 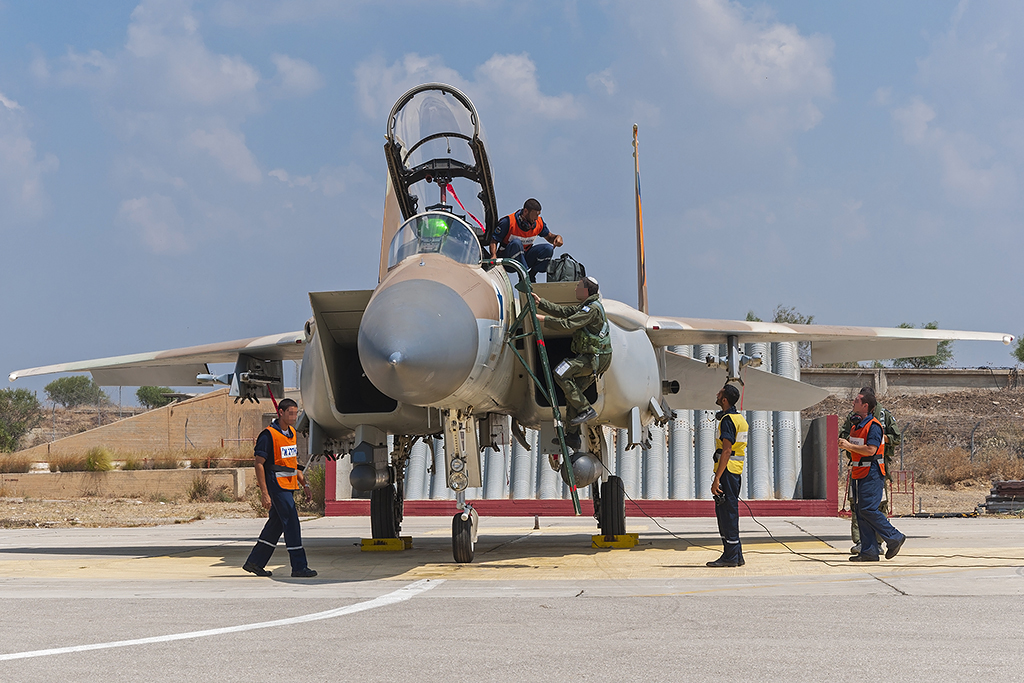 He can be reached at: [email protected]
Send this to a friend
SUBSCRIBE TO OUR NEWSLETTER
All rights reserved © Aviation Photography Digest, 2021
Subscribe to our FREE newsletter and get notified when new articles are published.
Subscribe
×