Report and images by Yissachar Ruas

The last week marked another IAF graduation at Hatzerim AFB. This class, numbered at 174 includes two female aviators being designated for helicopter training and transport respectively.

As is the local custom, the awarding of wings was followed by a short but very potent live fire exercise.

With the Israeli Air Force’s fleet of AH-64A/D Apaches grounded, most of the demo focused on Israel’s fighter fleet.

This year’s demo commemorated 50 years since the “6 Day War” which saw the IAF launch a pre-emptive air strike against the Pan Arab Coalition of forces, staving off the annihilation of the Jewish State.

By far one of the most impressive shows in recent years included a pair of IAF F-15I Ra’ams dropping 11 (!!!)  MK-87 waterbombs each on targets stationed between Hatzerim’s runways.

Closing out the show was the IAF’s newest acquisition the F-35 showing off with a pretty exciting display. 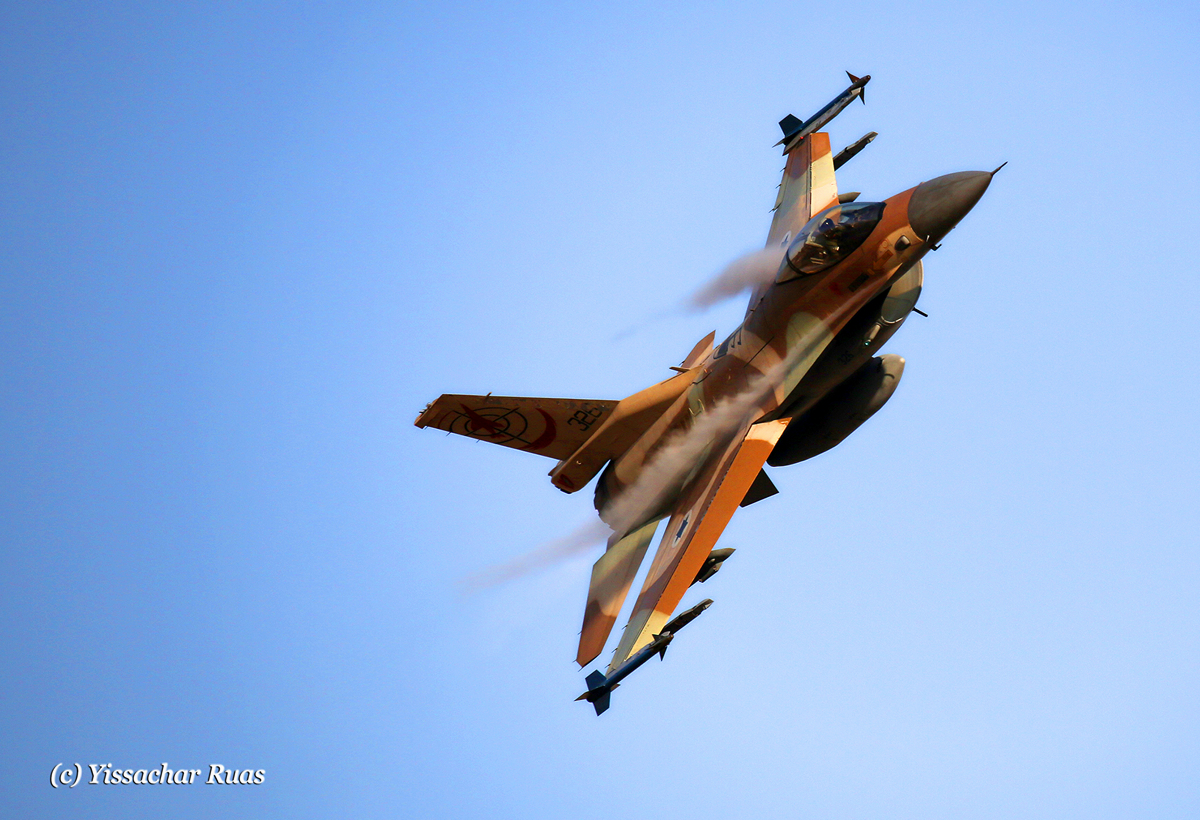 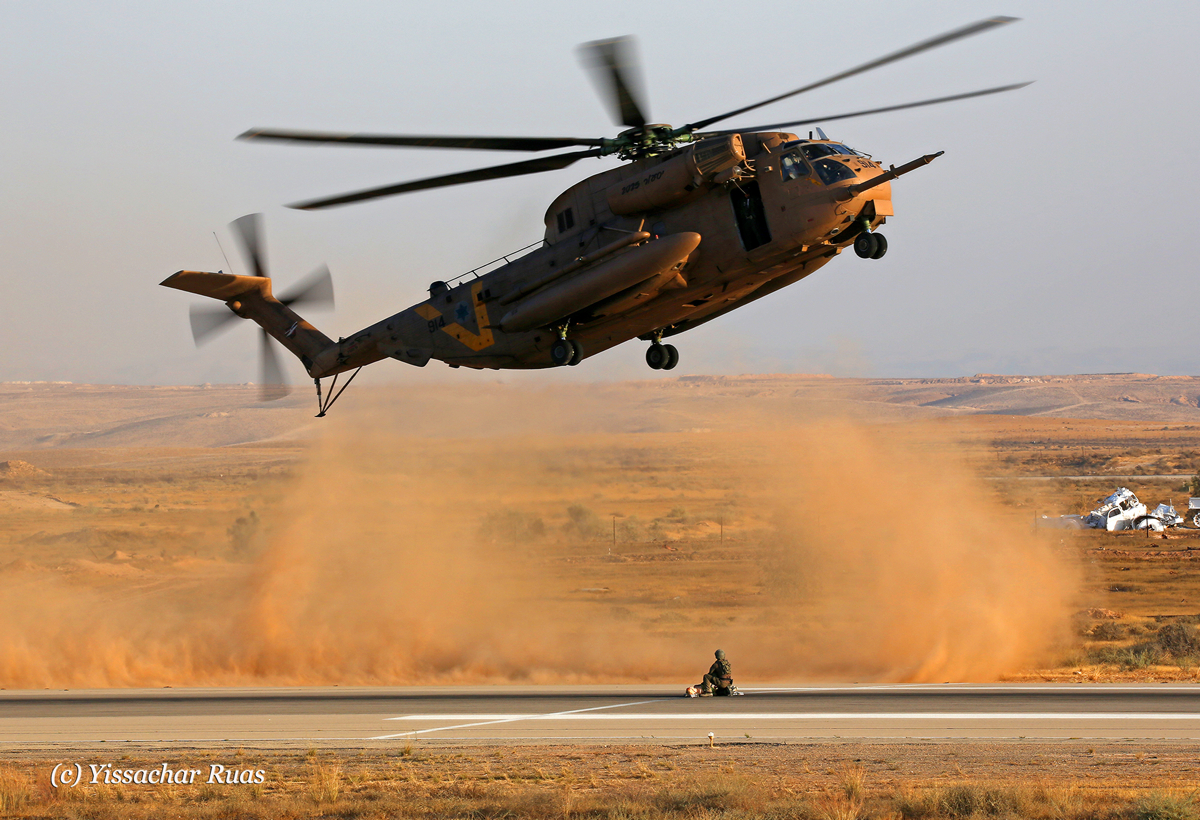 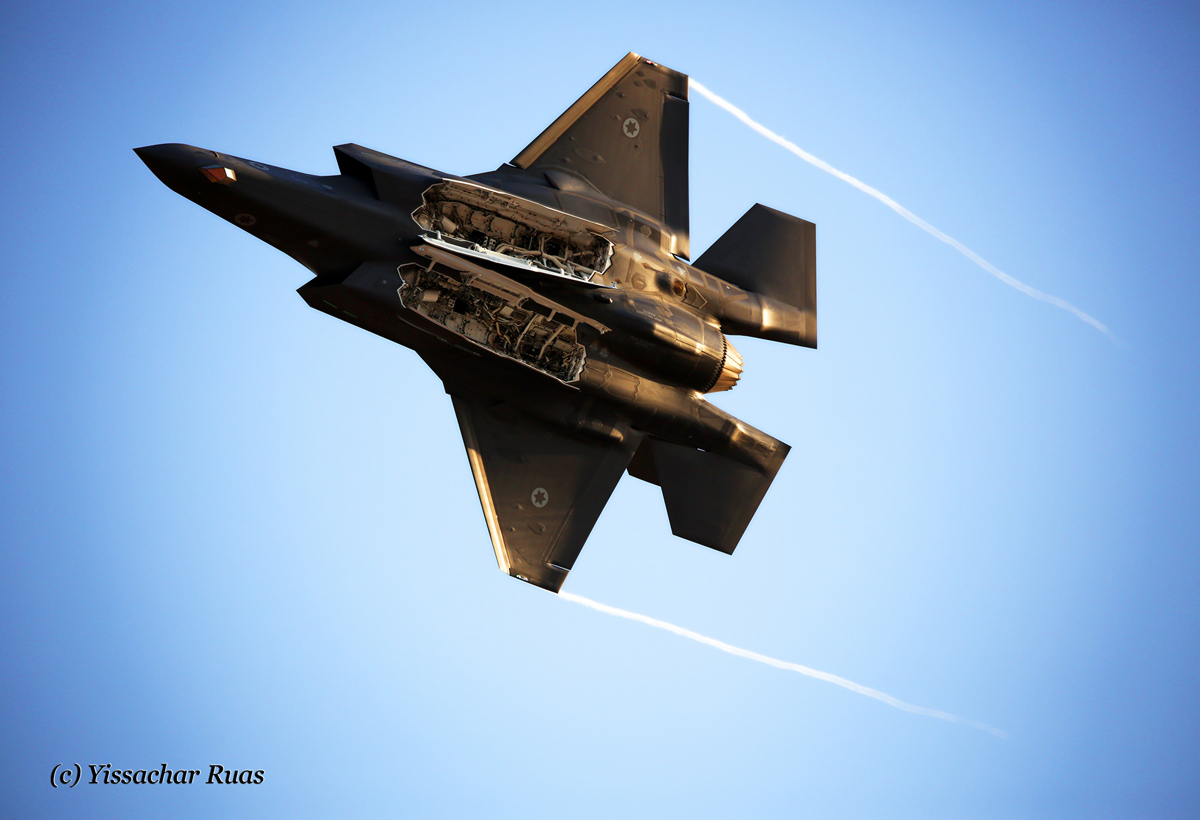 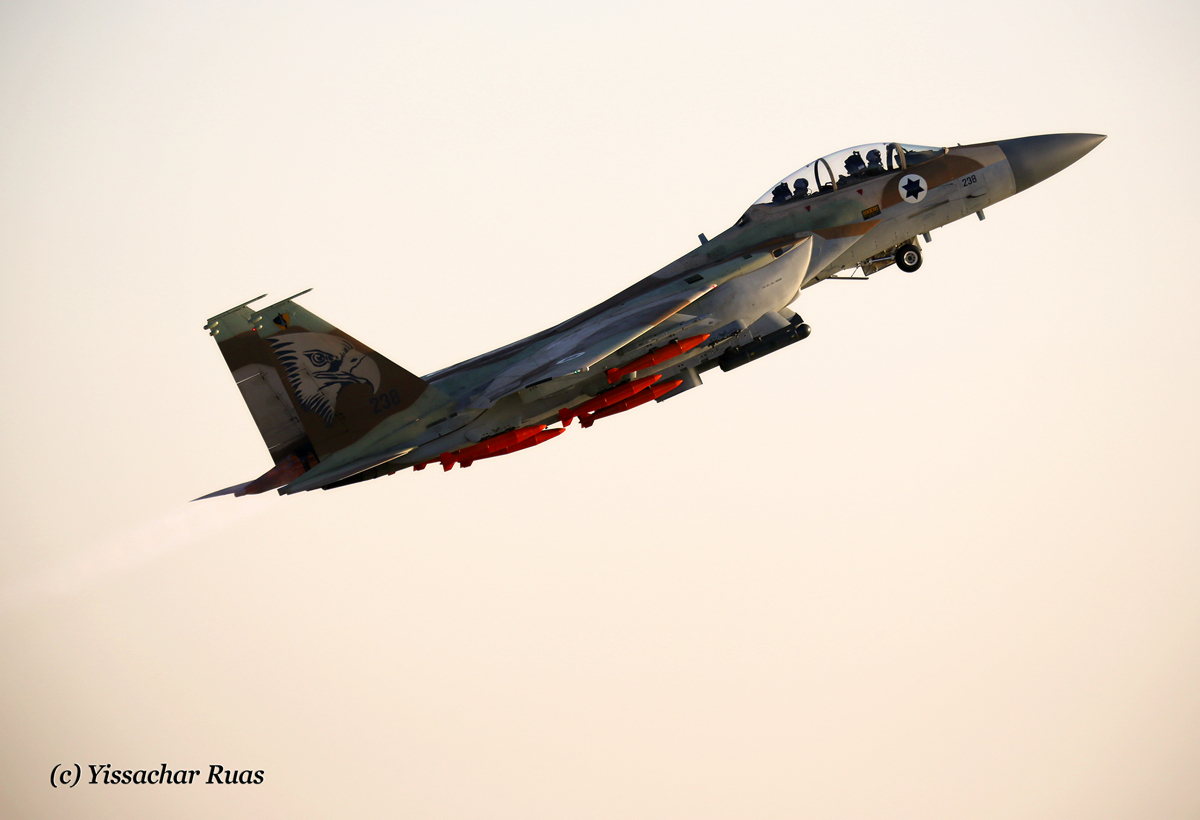 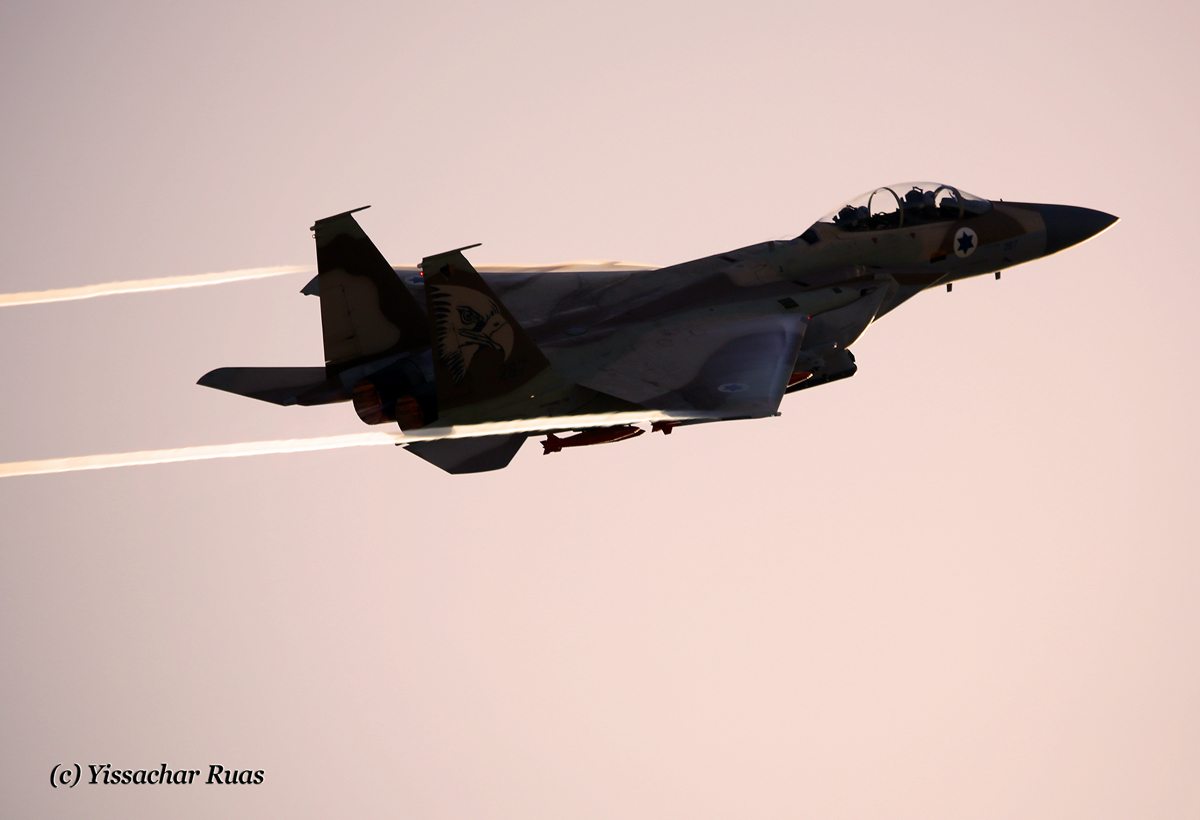 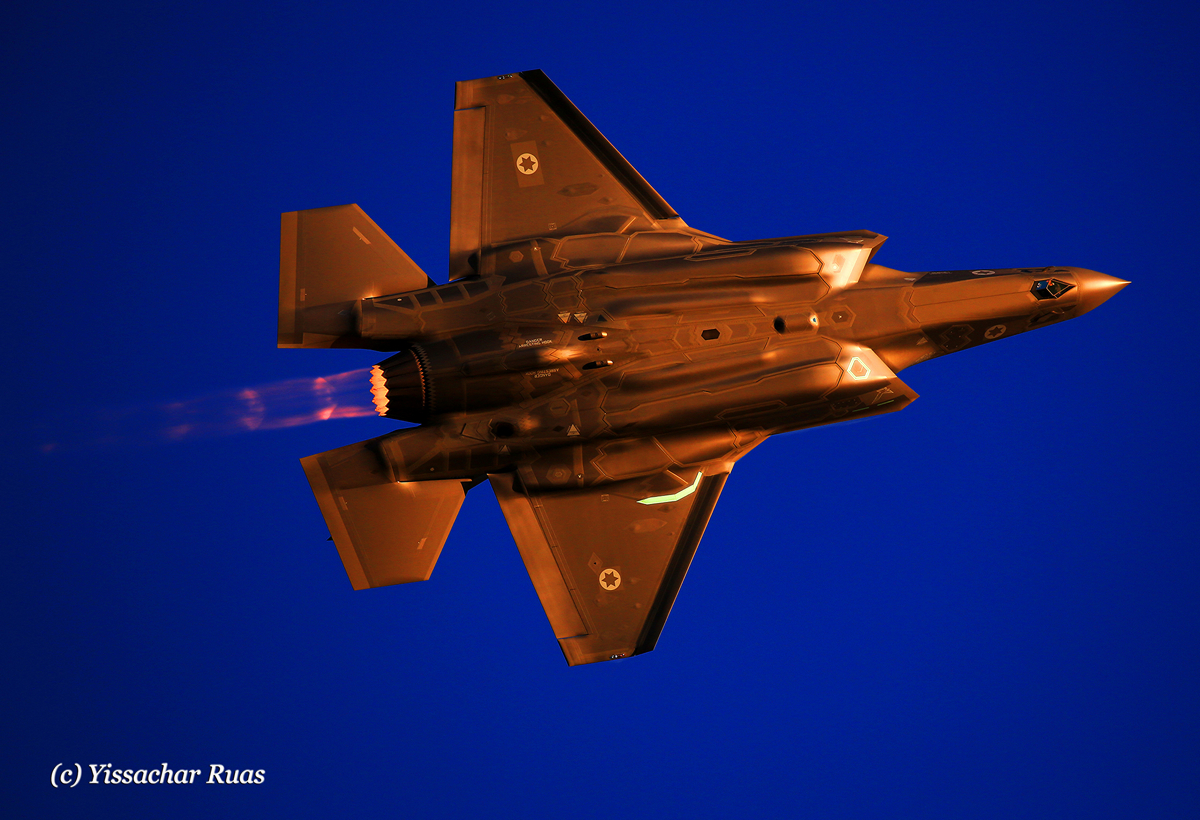 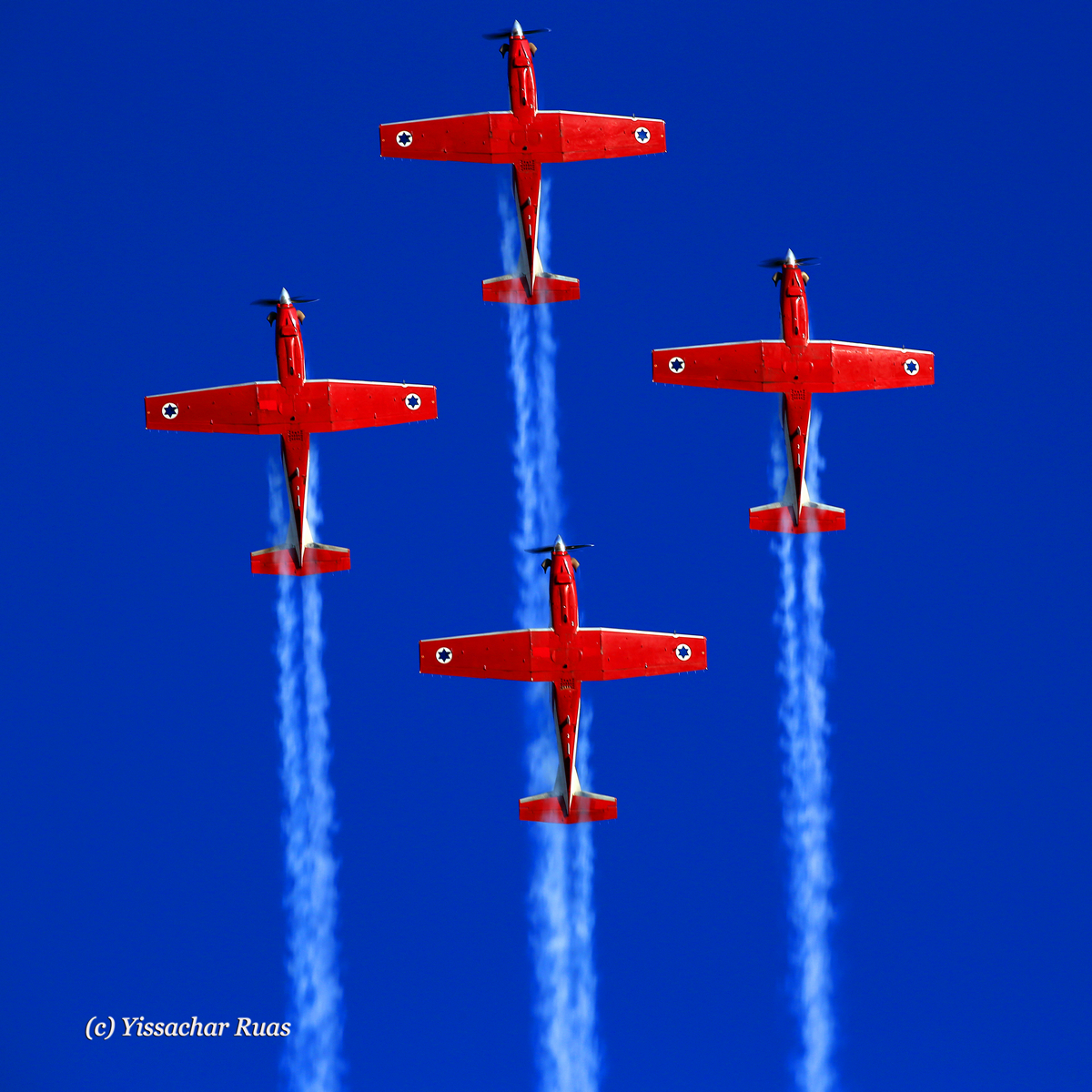 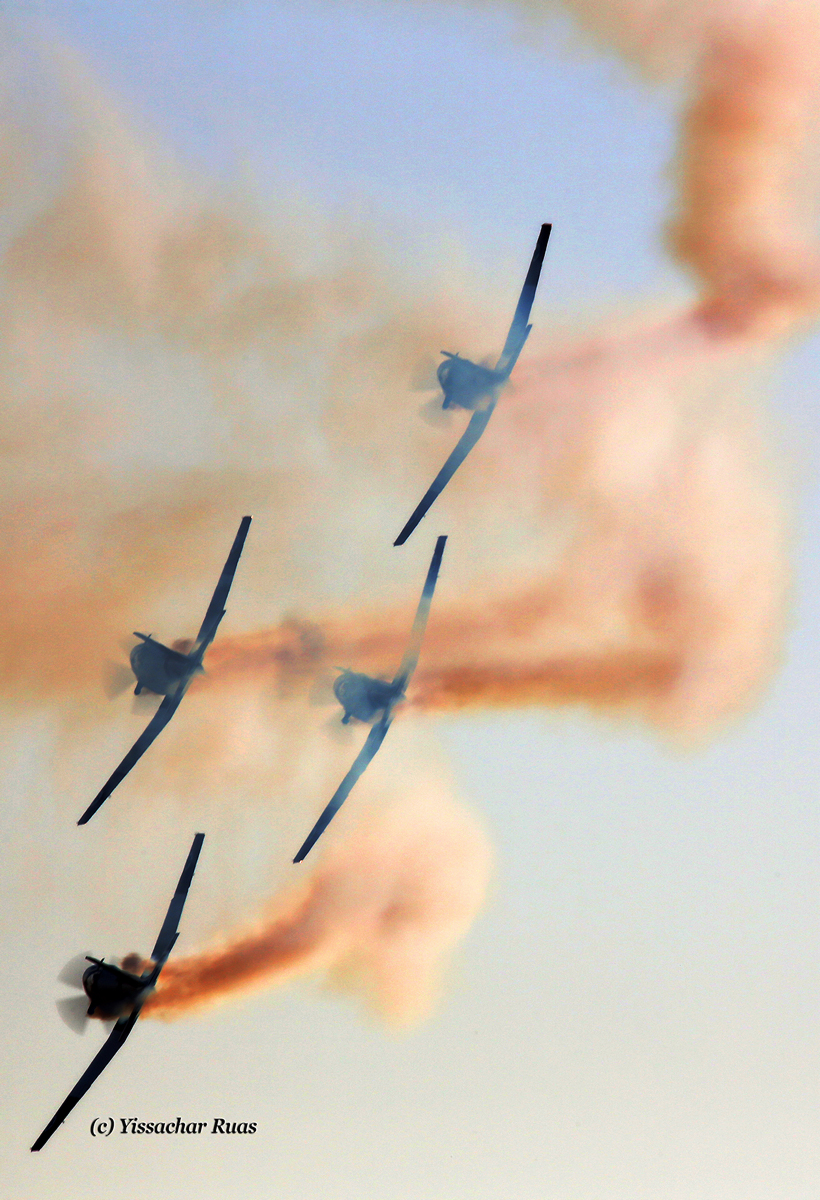