Israel over the last few days has been fighting fires in many areas across the small country. Firefighting aircraft from around the world have provided support to compliment Israel’s own Firefighting squadron also known as the “Elad Squadron” named after a 16 year old Volunteer Firefighter who perished in the Carmel Forest Fire of 2010.

Following that fire many conclusions were reached including the formation of a designated fire squadron comprised of 14 Air Tractor aircraft. These aircraft were battling fires raging in Israel since Tuesday November 22nd which seemed to gradually escalate. The aircraft, which are only capable of flying during the day, were not capable of coping with dozens of fires which all seemed to light up on Thursday November 24th.

On this day several locations in the city of Haifa – Israel’s 3rd largest city were lit up almost simultaneously. The city is located on the Carmel Mt. an area known for brush fires – but since several points of fire were located including one large one right next to a Fire Station, it soon became apparent that a significant percentage of the fires were caused by opportunistic Islamic terrorists setting fires in various locations around Israel.

Foreign Aircraft assisting the “Elad Squadron” included 2 pairs of Bombardier 415s from Greece and Turkey, a pair of Be 200s from Russia, an Air Tractor from Cyprus, a Ukrainian Civil Ministry Antonov An 32 and making a very rare appearance – a heavily modified Mil 17 from Egypt which was escorted by an IAF Yasur 2025. Another rare aircraft was the “Global Supertanker” a 747-400 modified for firefighting.

Most of the foreign aircraft were situated in Hatzor Air Force base. Prime Minister of Israel Benjamin Netanyahu arrived on Friday November 24th to Hatzor to personally thank all of the foreign crews.

The Israeli Air Force has been assisting with surveillance aircraft to locate arsonists and have so far assisted in apprehending 23 suspects. Close to 1000 homes were destroyed in Israel due to these fires leaving scores homeless and 65,000 people evacuated from areas that were affected. 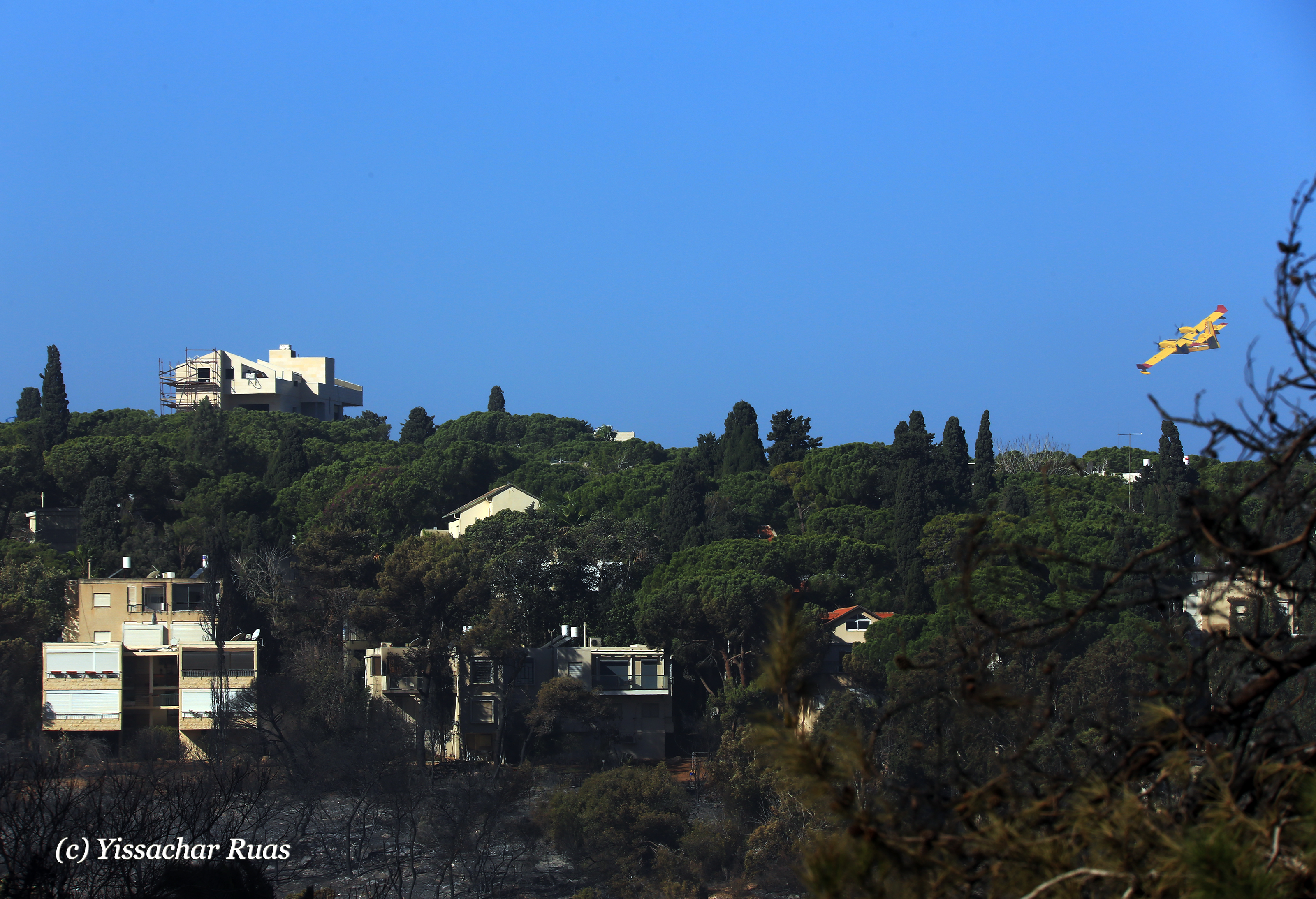 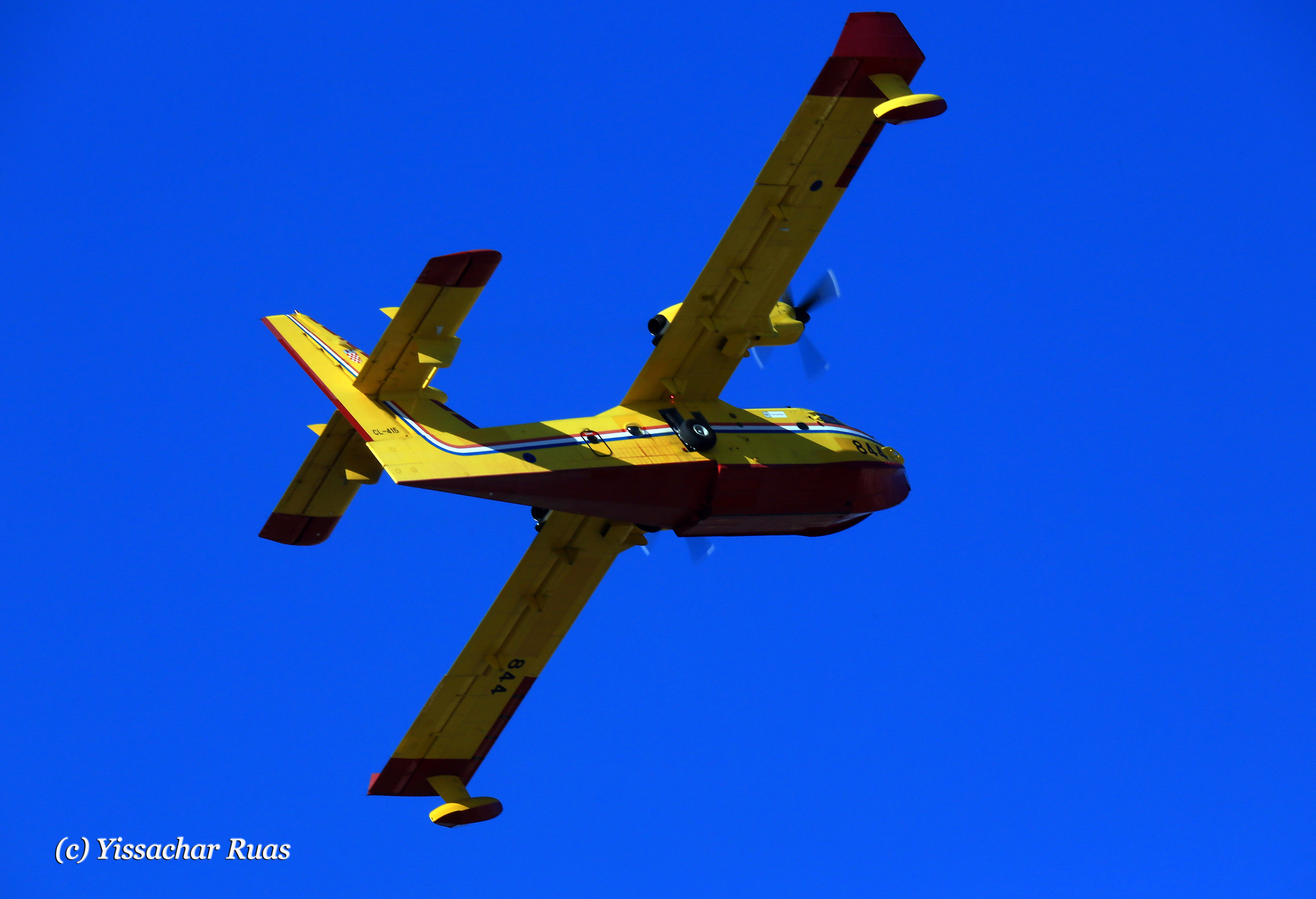 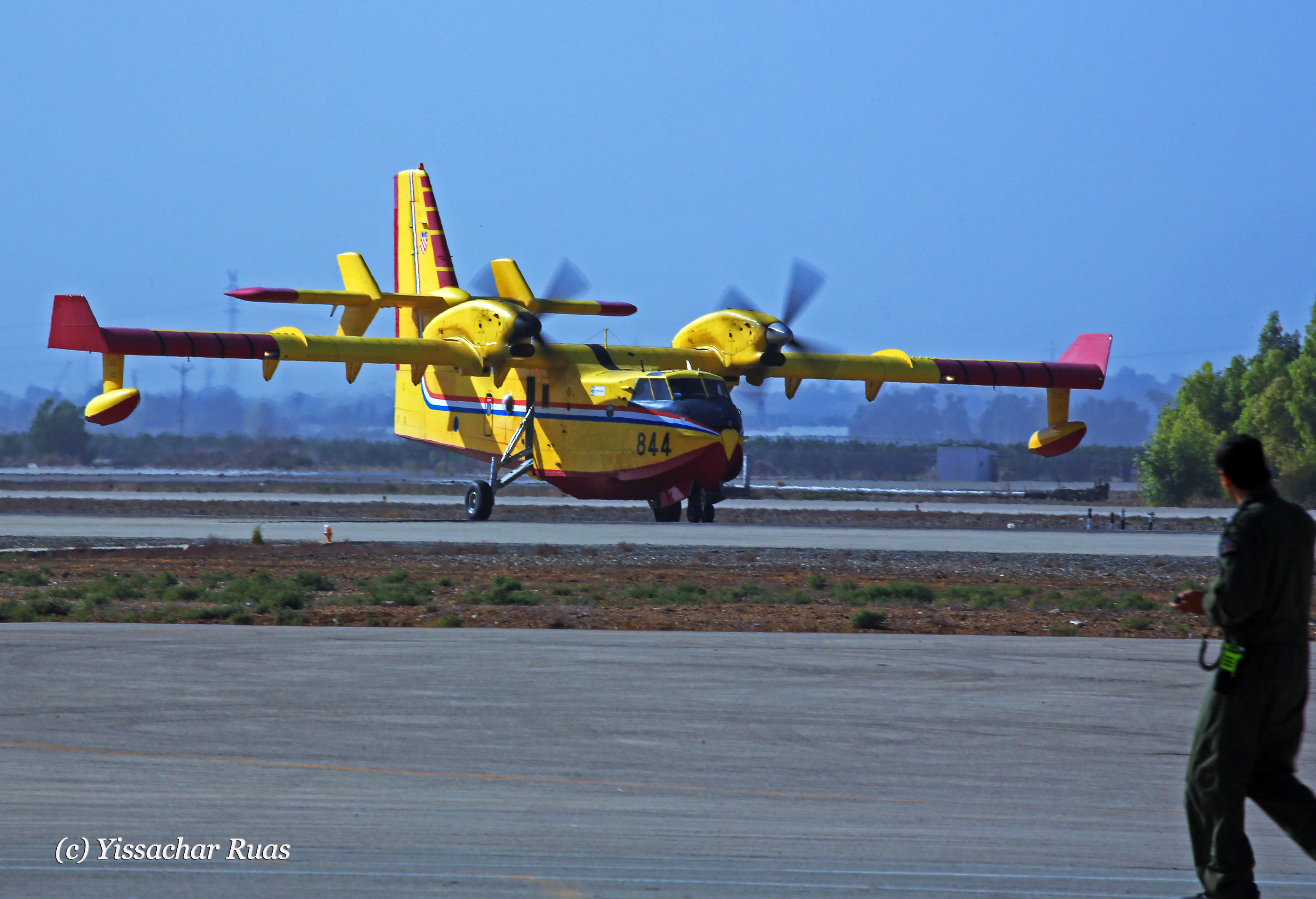 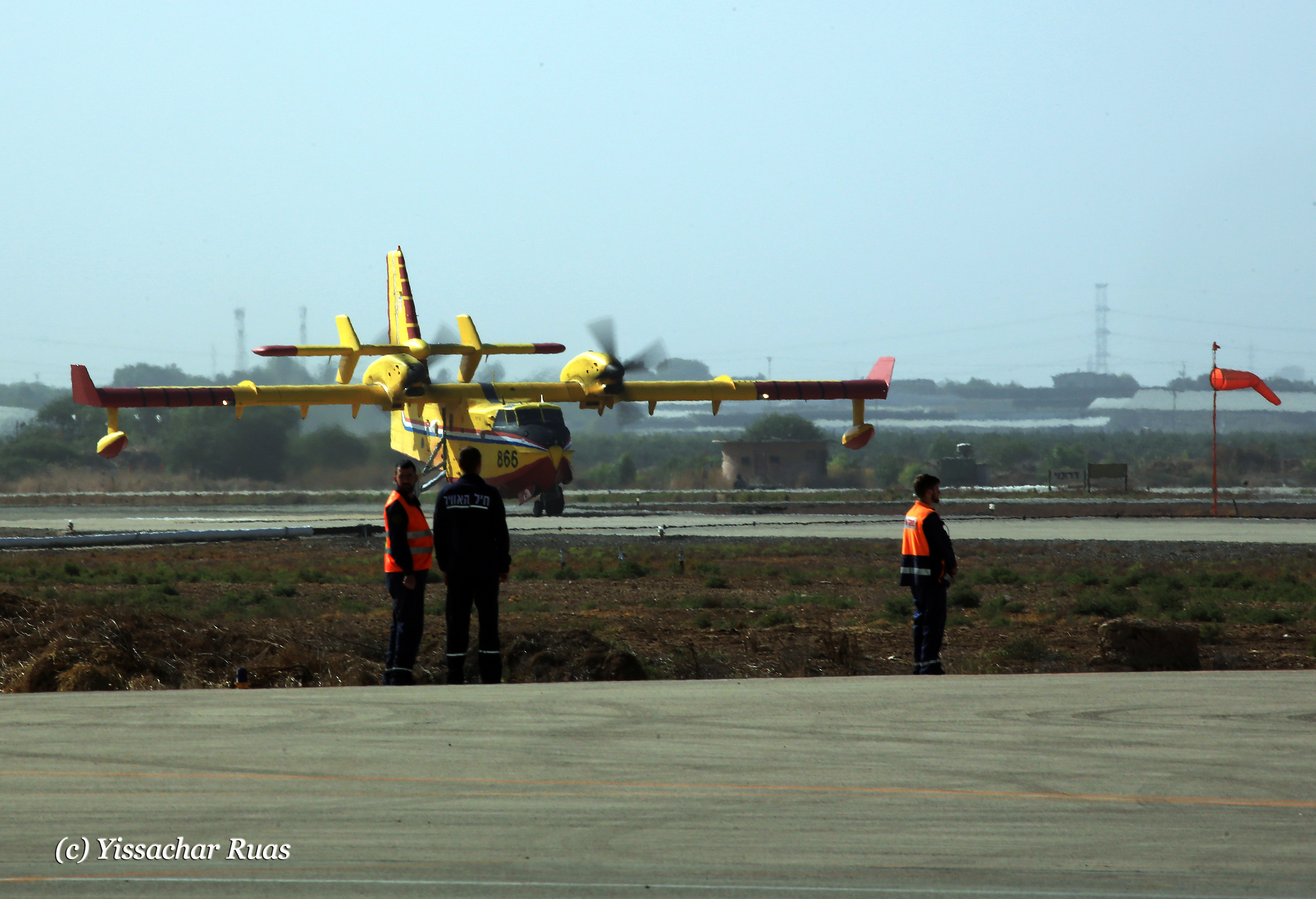 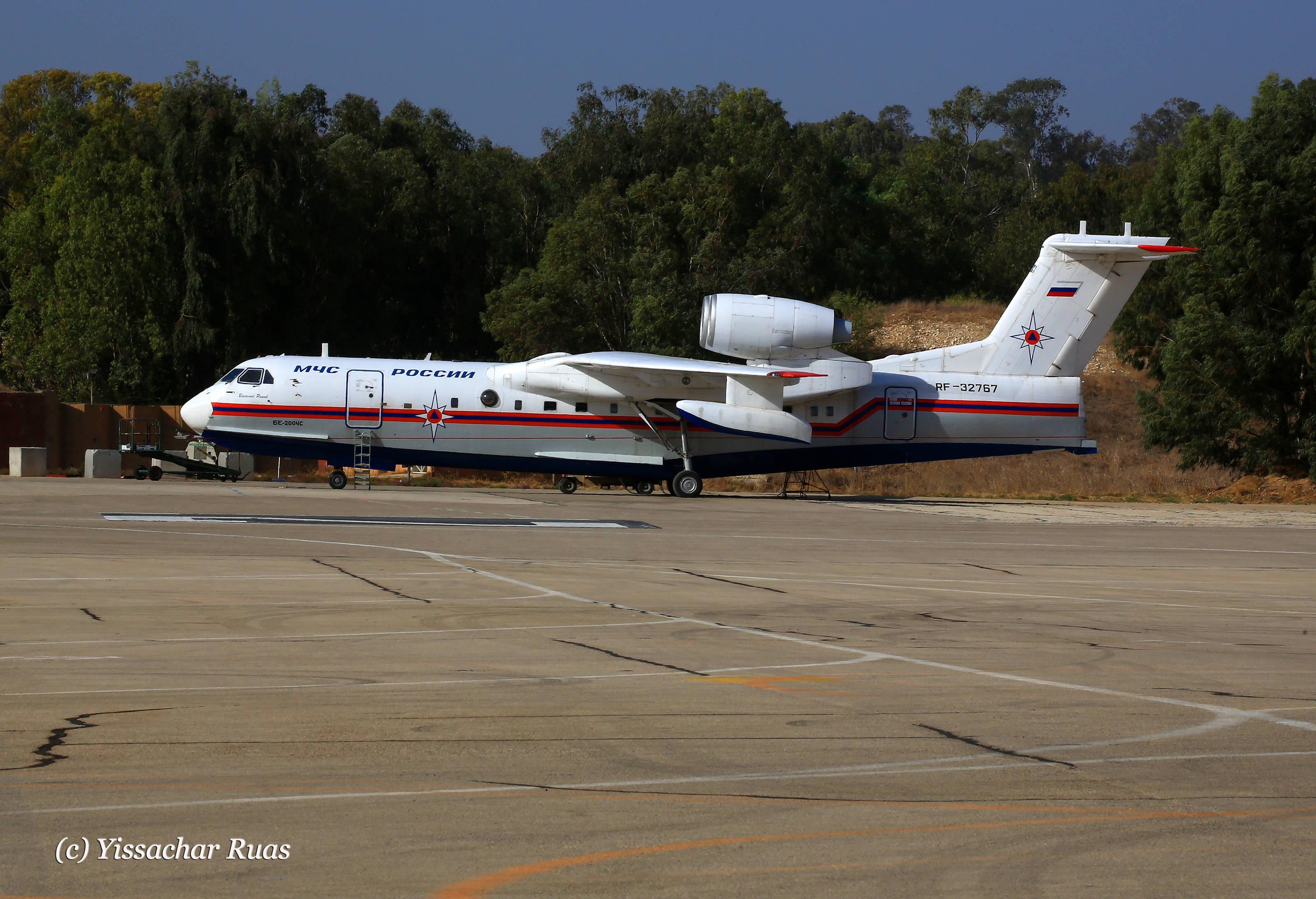 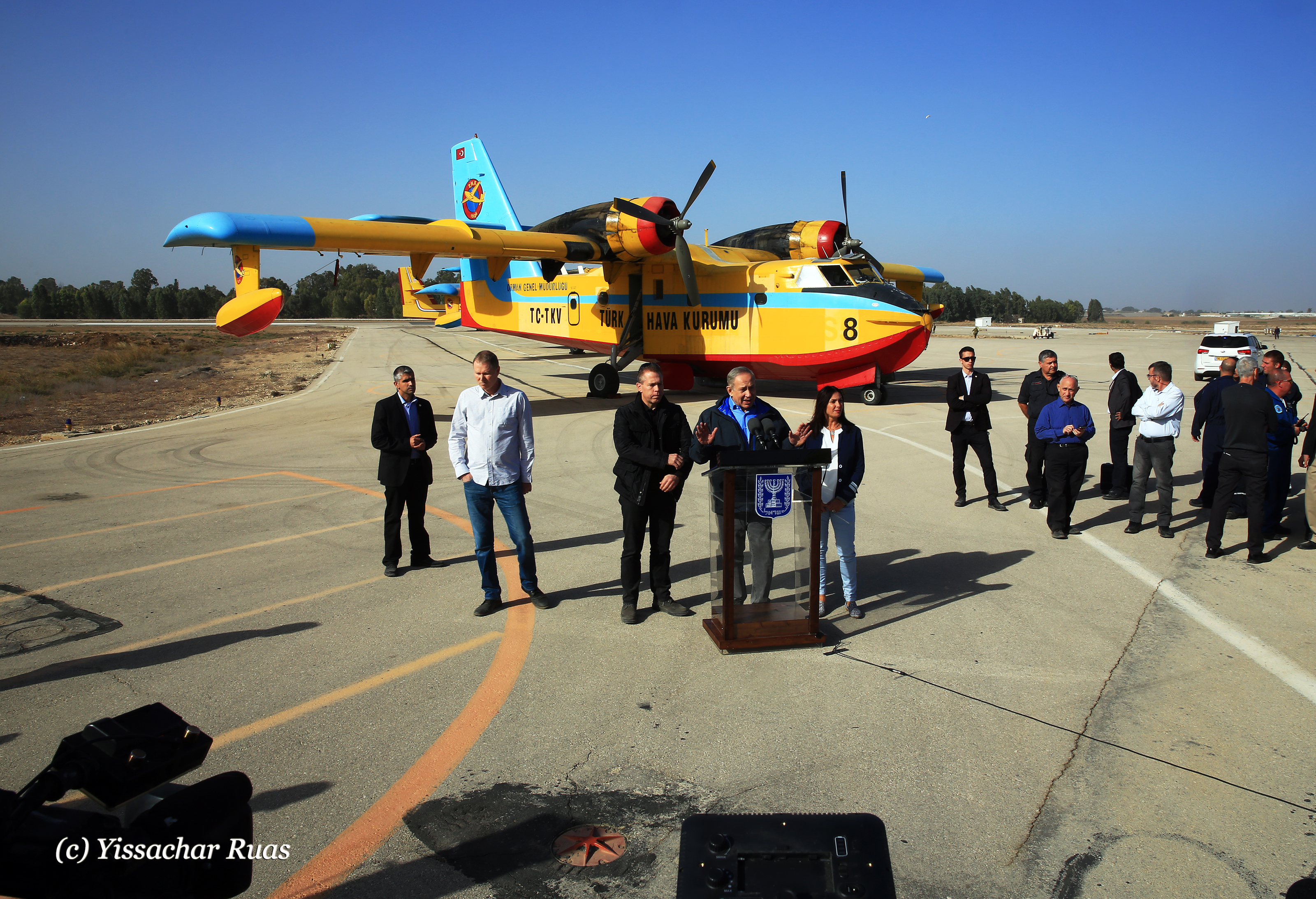 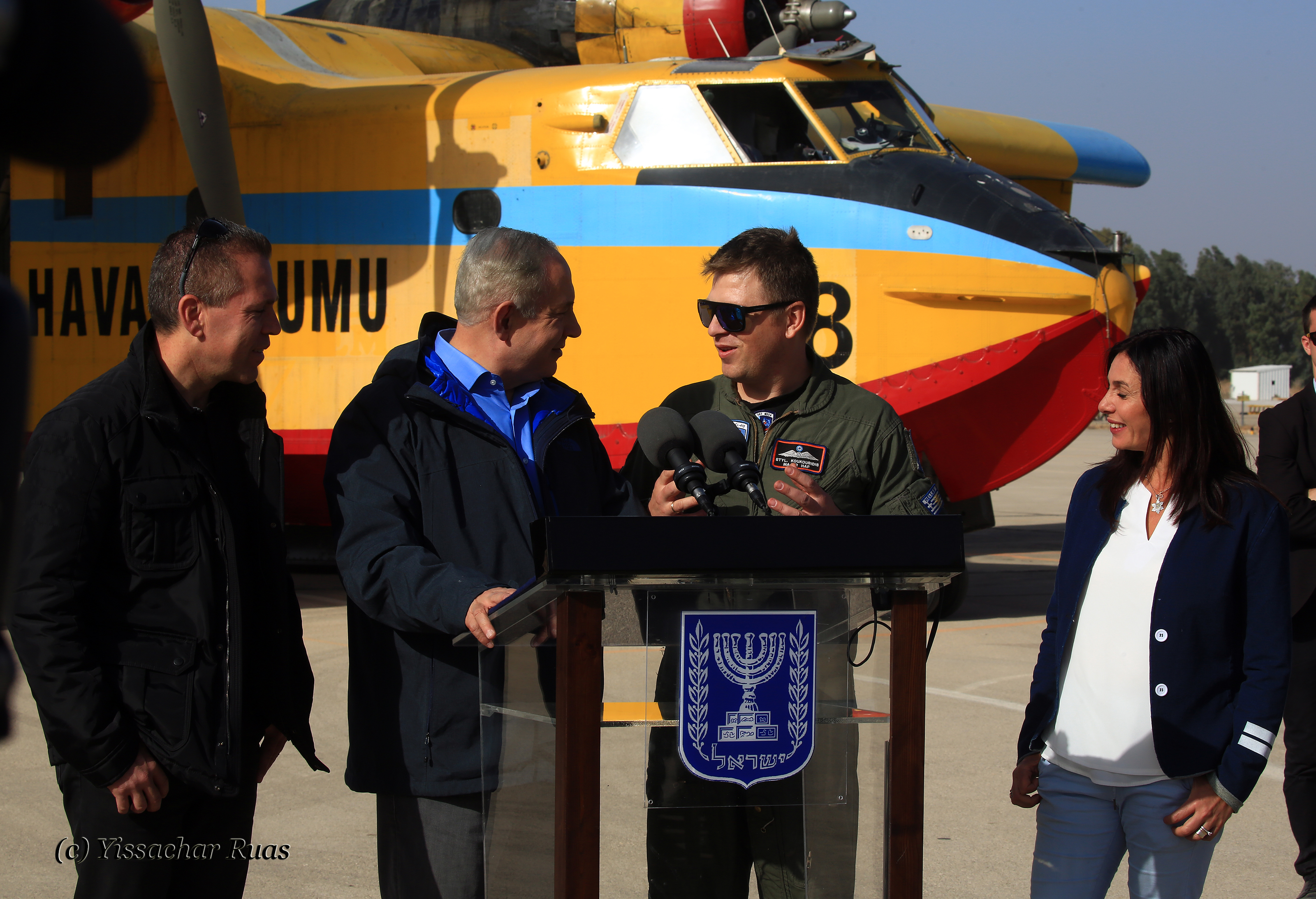 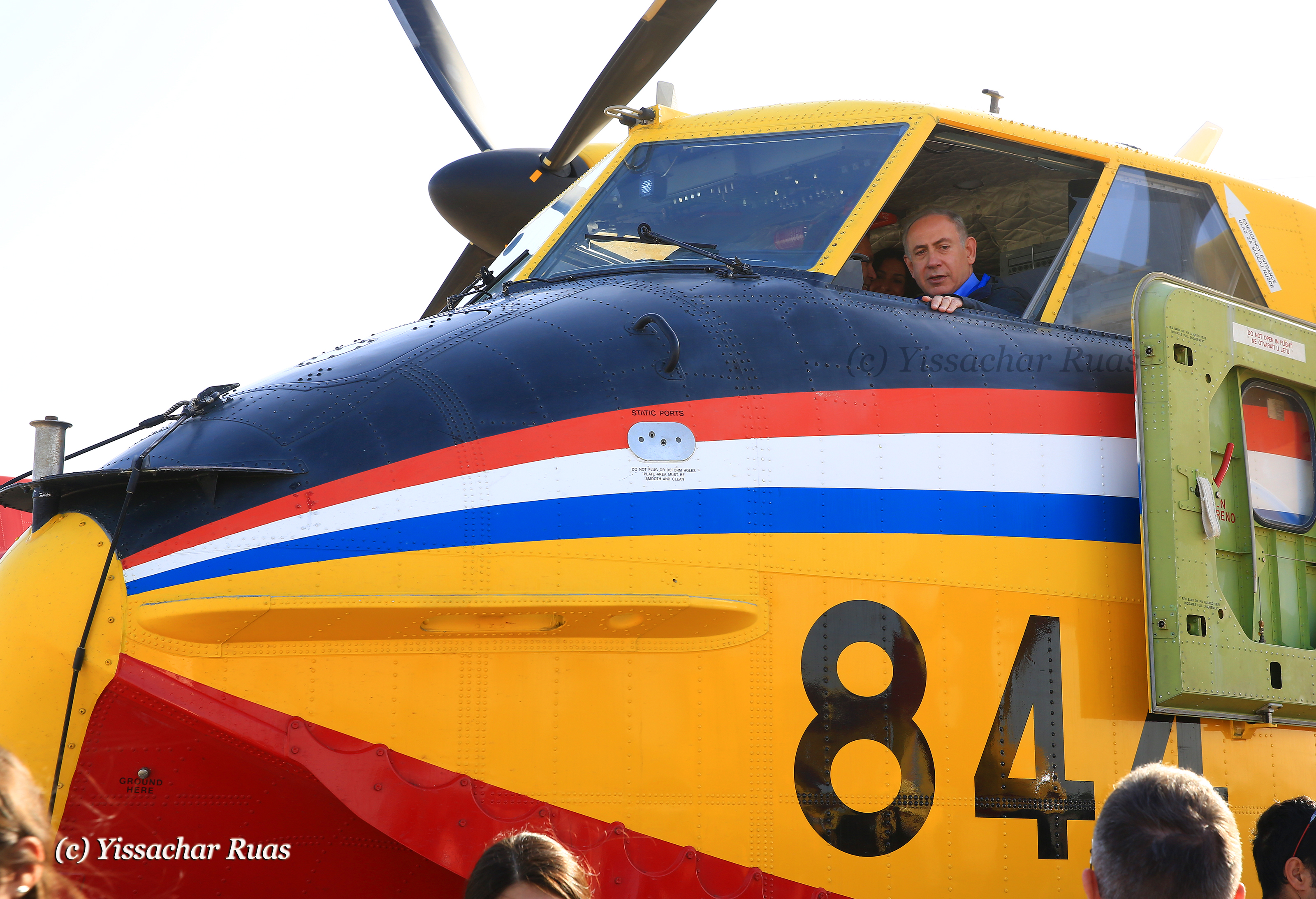 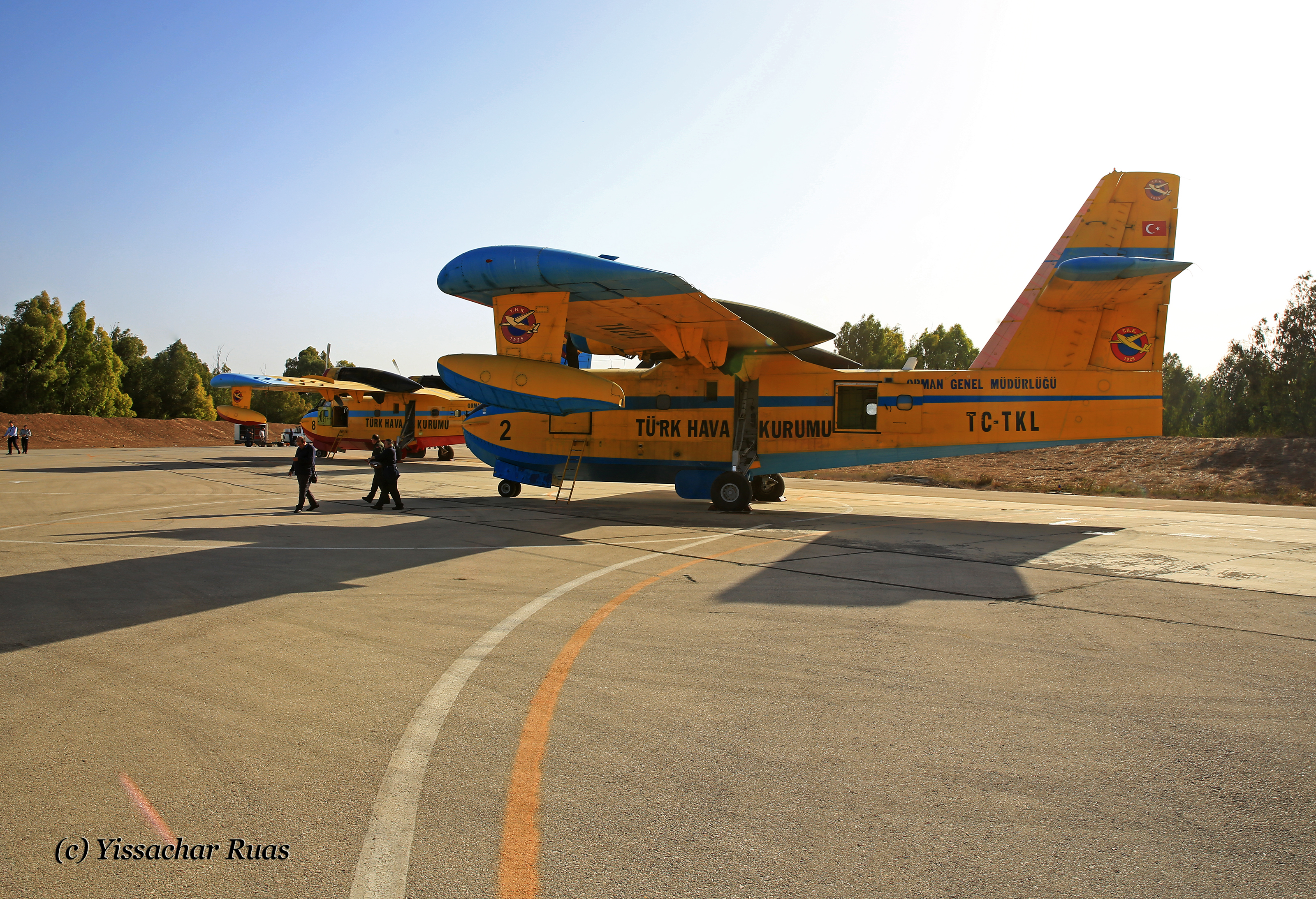 https://www.facebook.com/yruasphoto
Send this to a friend
SUBSCRIBE TO OUR NEWSLETTER
All rights reserved © Aviation Photography Digest, 2021
Subscribe to our FREE newsletter and get notified when new articles are published.
Subscribe
×
In order to provide you with the best possible experience on our website, we use cookies. If you continue to browse we will assume your permission to use cookies.I UnderstandRead more