This week the IDF allowed a glimpse into one of its more secretive units “Rochev Shamayim” which translates into “Sky Riders”.

The Unit was established in October of 2010, previously it had been a section within another Artillery Corps. Special Unit. The Sky Rider’s purpose is to provide tactical intelligence at a Company level as well as gathering real time intelligence regarding designated areas.

The Unit has teams deployed to every sector along Israel’s borders and has participated in every conflict since its inception. The Sky Riders operate as individual deployed teams to areas of interest. They operate a “mini” UAV developed by Israel’s Elbit Systems known as the Skylark.

The Skylark can be carried and operated by a 2 man Team or with a Humvee crew. Although the SkyRider teams are comprised of both men and women, the 2 man teams are separated into male or female teams.

It can be launched either via taut cable and release or by setting up a small launch rail.

The Skylark lands by stalling above its designated return point and landing on a small inflatable cushion.

The Sky Rider Unit is commanded by LtC. Reut Retig Weiss who stated that the operational requirements from male and female operators are the same. During her tenure the Unit has established a dedicated section for the IDF Commando Branch of Operations and a Reserve unit.

The Sky Rider unit is currently gearing up to receive a new version of the mini UAV which is slated to be double the wingspan of its predecessor and will be equipped with a dual sensor for both CCTV and Thermal Imaging incorporated. The Skylark can also do target designation and has in fact done so in Syria, something which was revealed by the IDF this week.

With the entrance of a new platform, and the threats surrounding Israel from Daesh in Sinai, Hezbolla and Iranians along the border with Syria, Hamas controlled Gaza, the Sky Riders have their work cut out for them in the coming years. 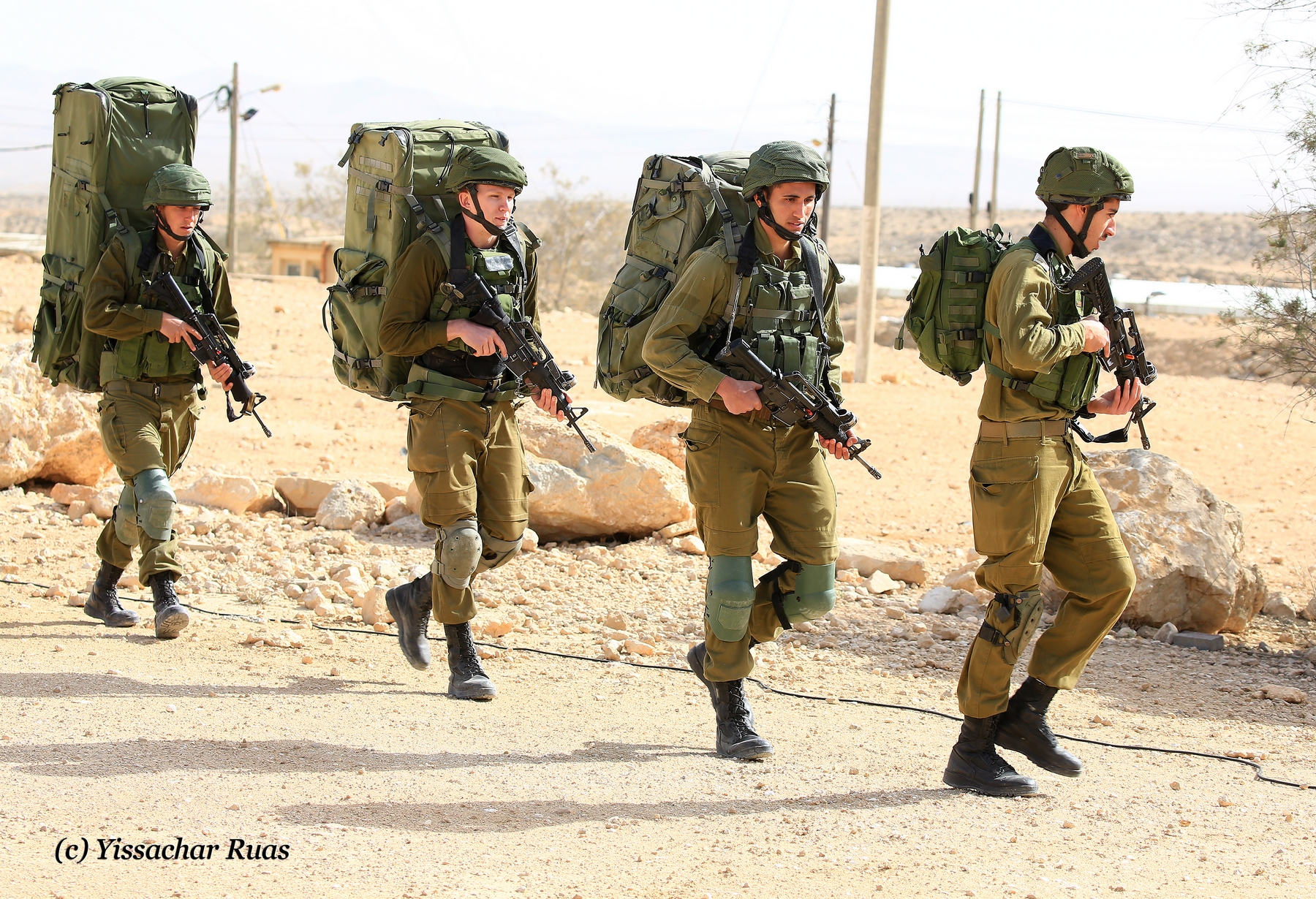 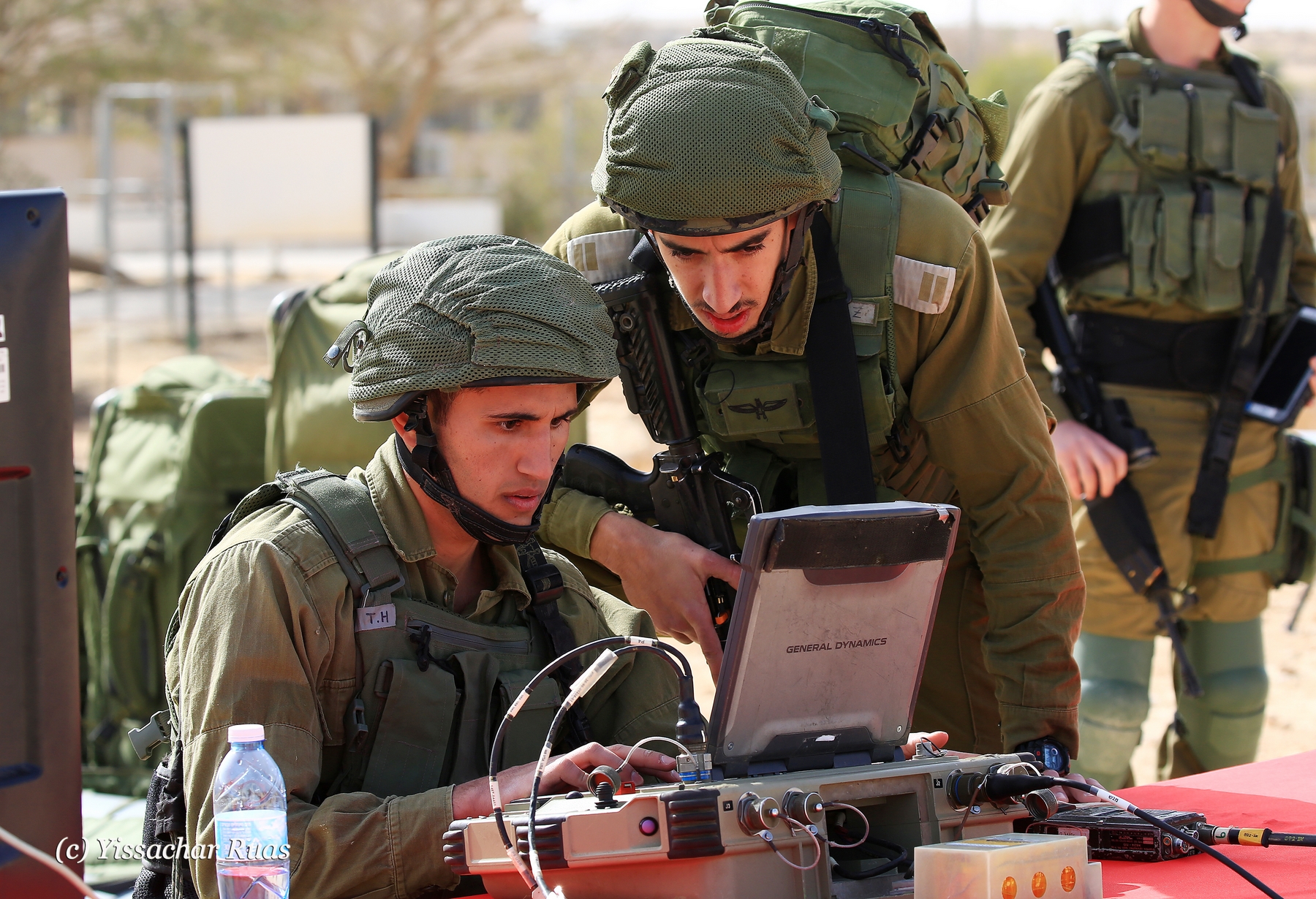 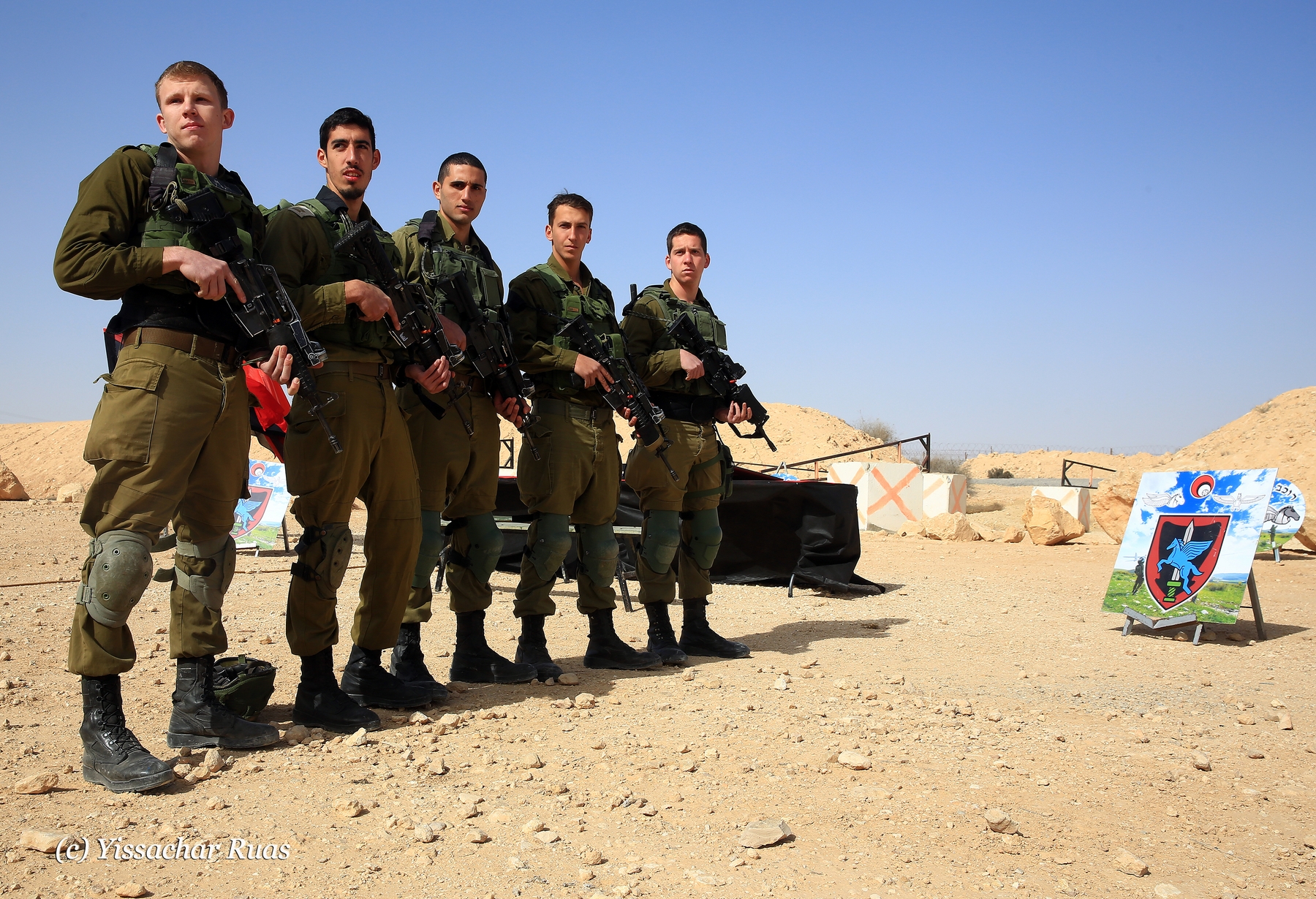 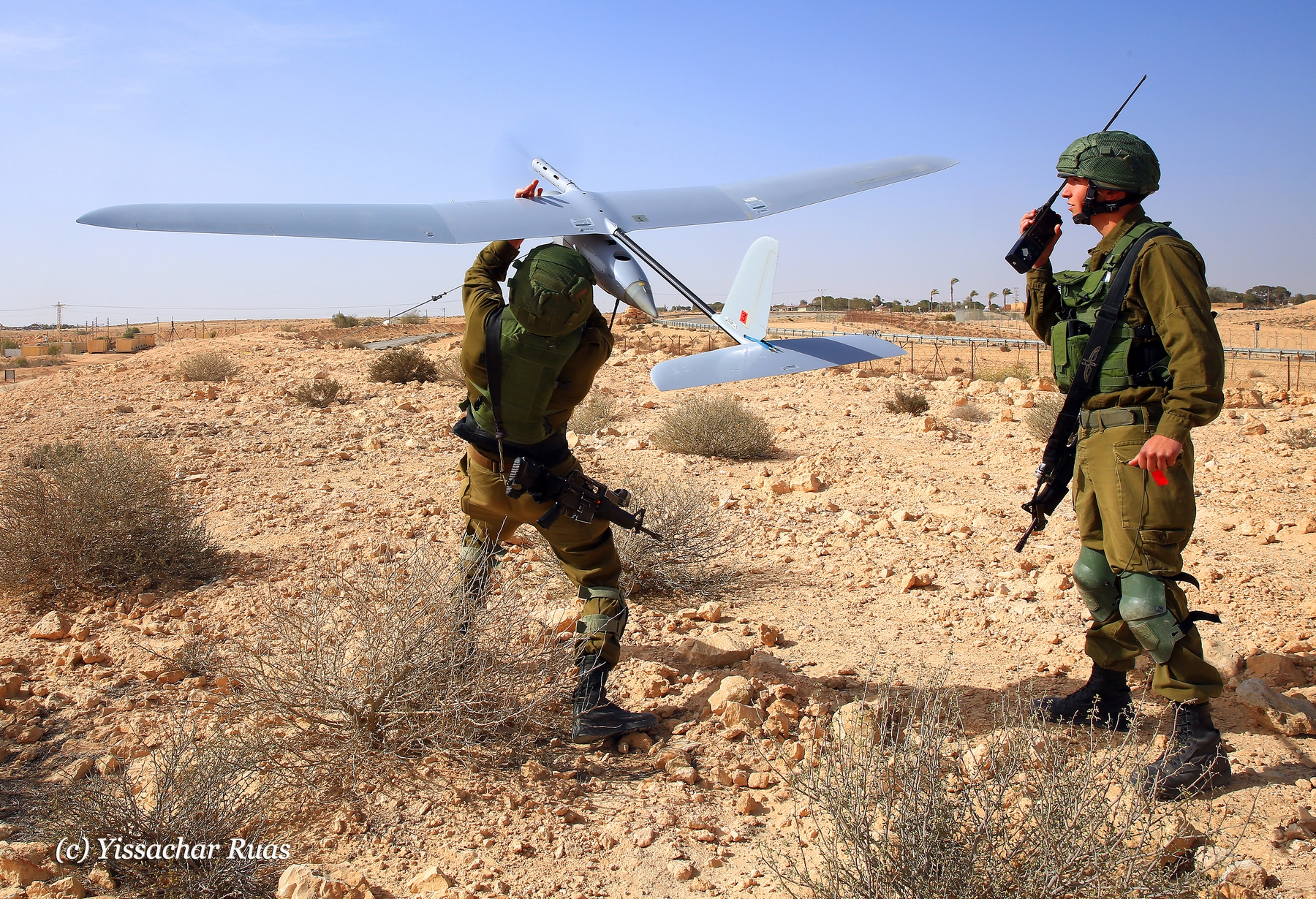 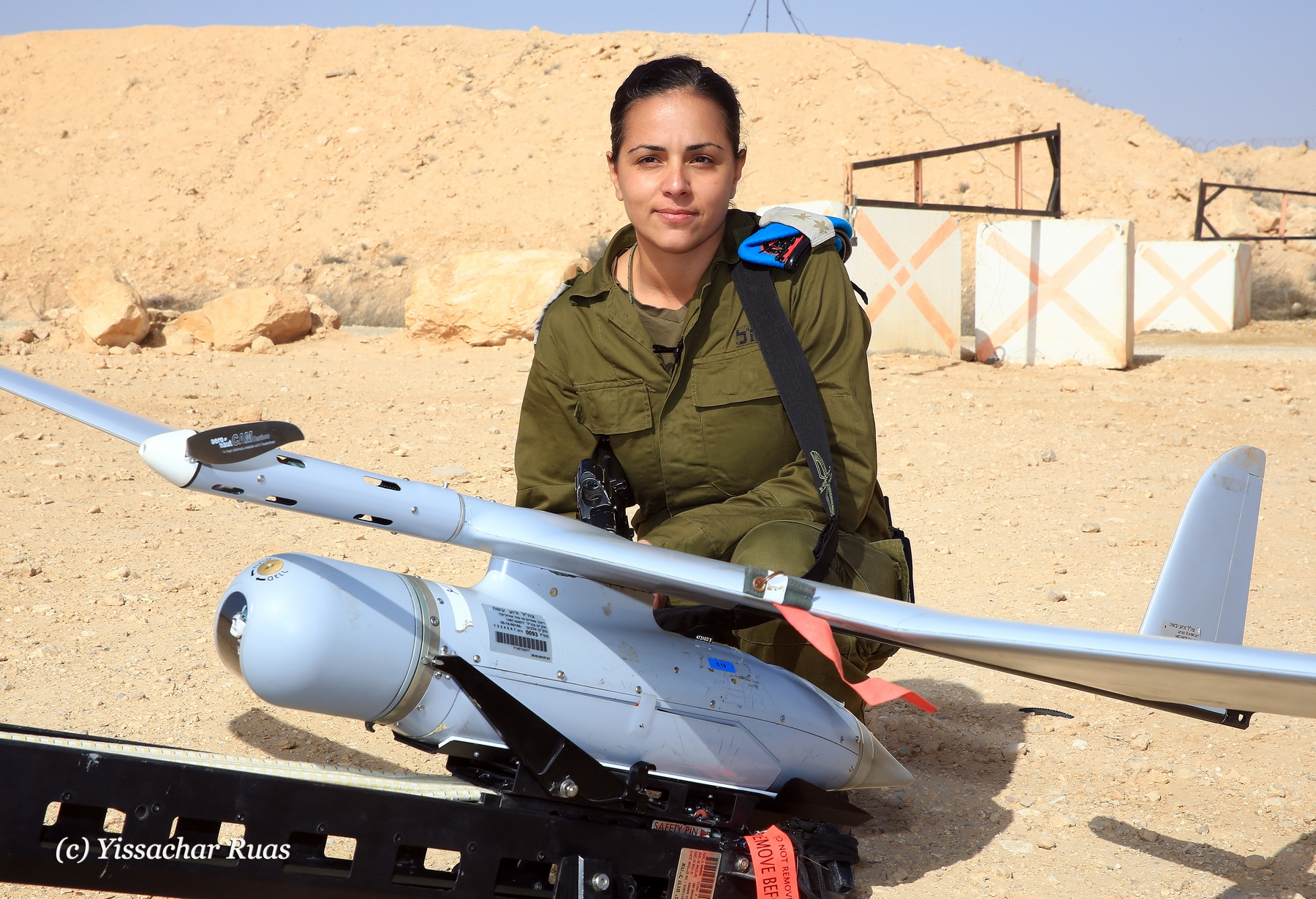