The last week of Calendar year also marks the graduation of the Israeli Air Forces’ 175 class. The class of the Winter of 2017 brought with it another female graduate. This class is the first to graduate under Gen. Amikam Norkin’s Command. In his remarks Norkin stated “ in 30 years one of you may very well stand where I do today, you have a great responsibility”. Additionally he stated that the graduates from 2 years before were already operating across the Middle East which may be a hint at the “behind the scenes” War going on in an attempt to prevent Iran from gaining a foothold in Israel’s frontyard.

This week’s Graduation also featured the return to the air of the AH-64A Apache or “Peten” as it is known locally. The entire Apache fleet had been grounded following a fatal accident in the beginning of August. The mishap, in which a “Peten” crashed following an in flight emergency had occurred right after another grounding of the fleet due to cracks found in a tail rotor.

Among the graduates was one female cadet putting focus on just how tough it has been for the IAF to garner the female “vote” so to speak. Flight Academy is considered one of the most rigorous courses the IDF has to offer, despite a concentrated effort, the IAF has not been able to create a higher percentage of qualified female aviators, stagnating between 3-6 percent per graduating class.

Hatzerim AFB where the Graduation ceremony takes place also featured a “change of guard” so to speak. Over the past 2 decades the F-15i was the star of the show, even the more advanced F-16i s having been delivered in 2004 were not enough to move the mighty “Ra”am” from its showcasing. Times have indeed changed with the F-35 “Adir” performing the solo demo while allowing the Strike Eagle to rest for the first time in 20 years, and what a spectacular show it put on !

With a live fire demo from Apaches, a CSAR rescue simulation an airdrop a dogfight and a solo demo, this Winter’s Graduation was an extreme action packed event which was not to be missed ! 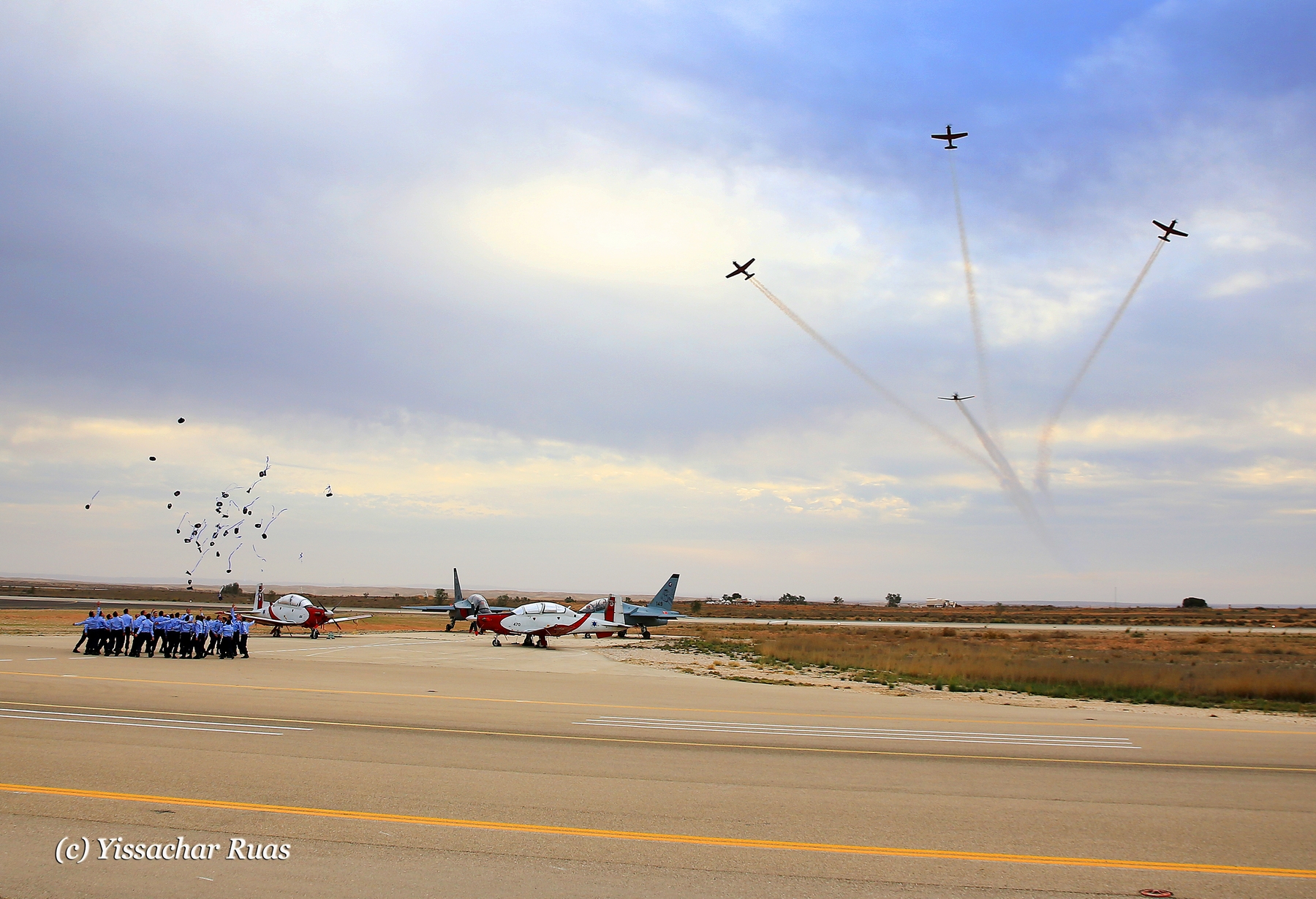 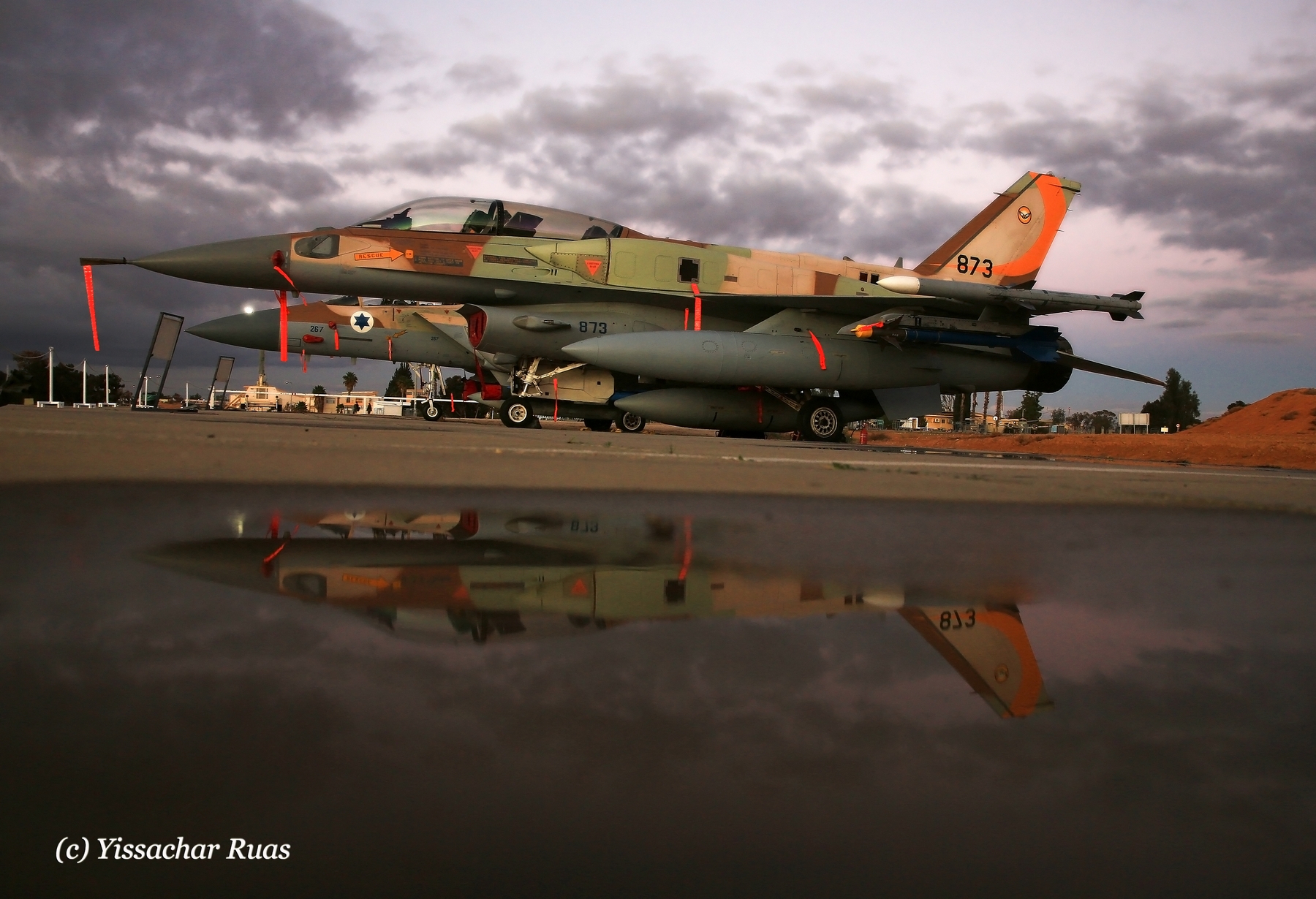 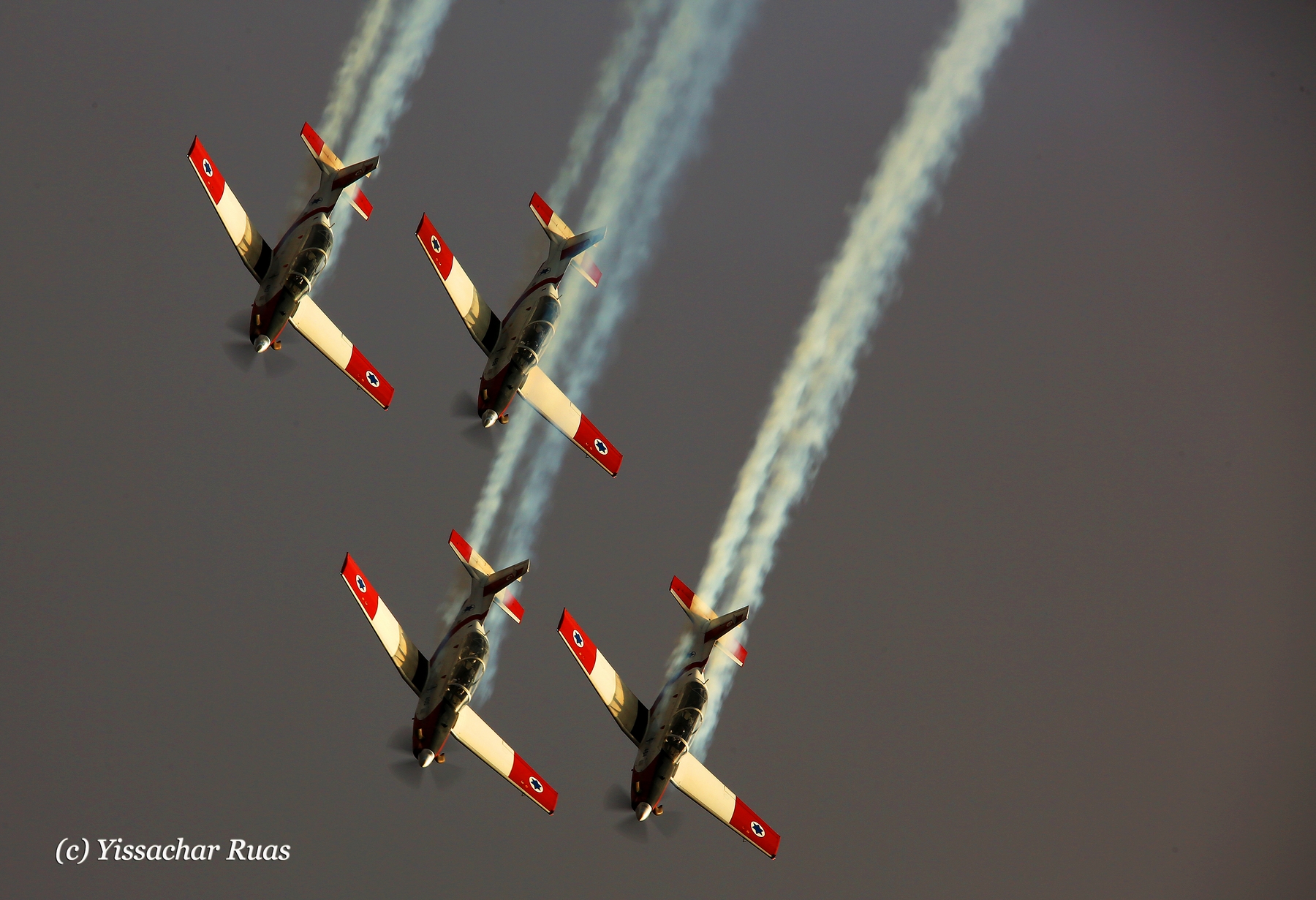 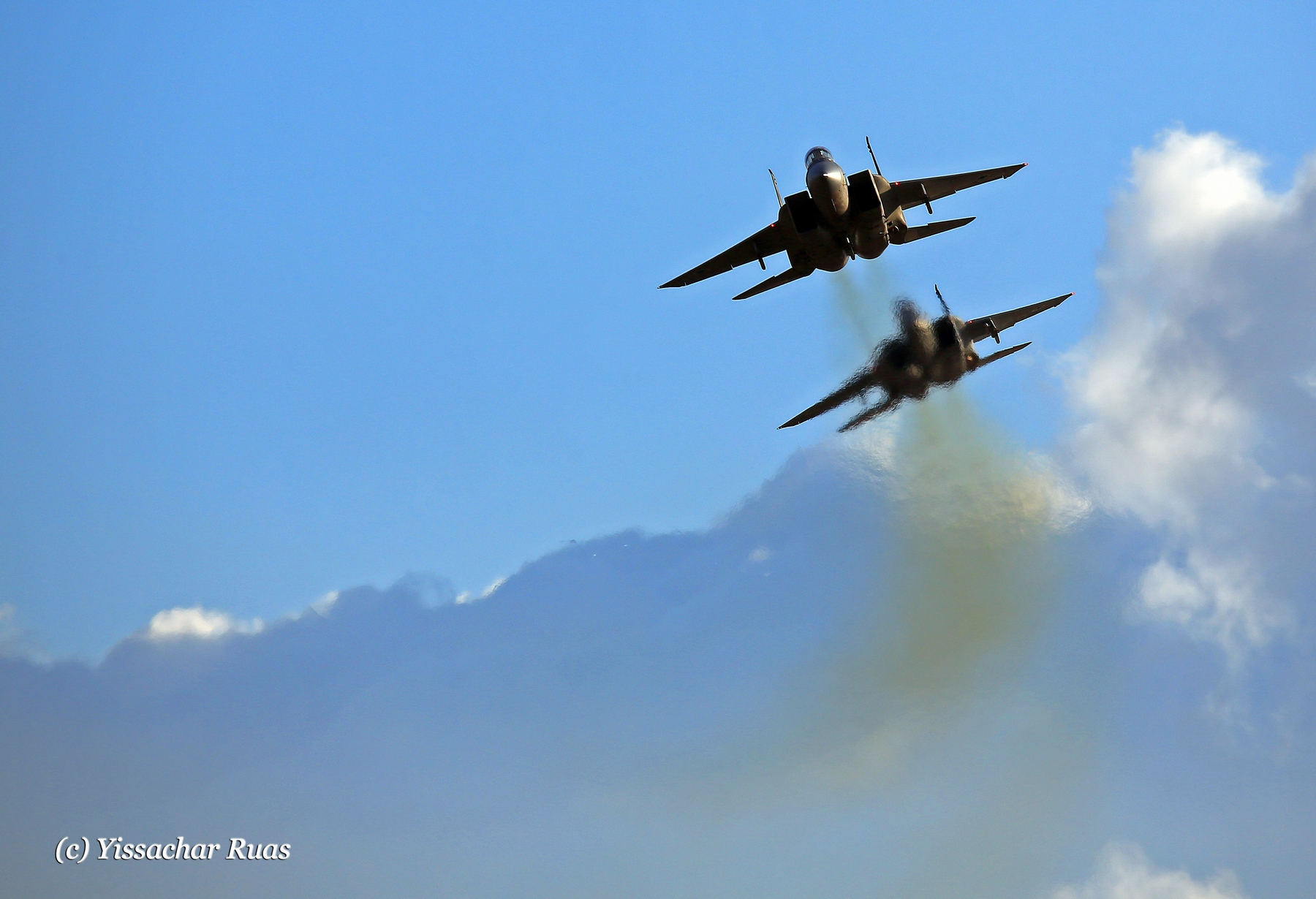 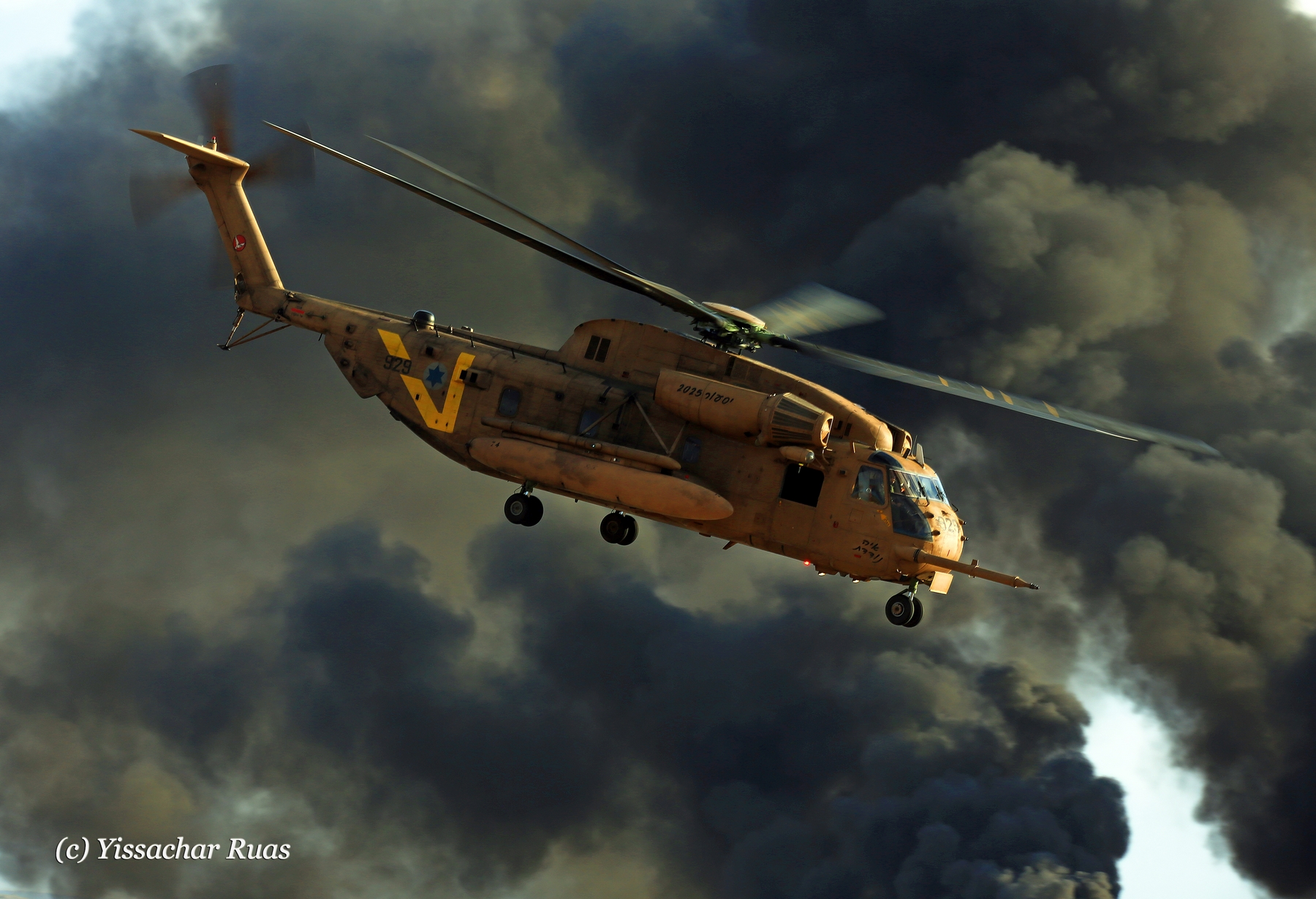 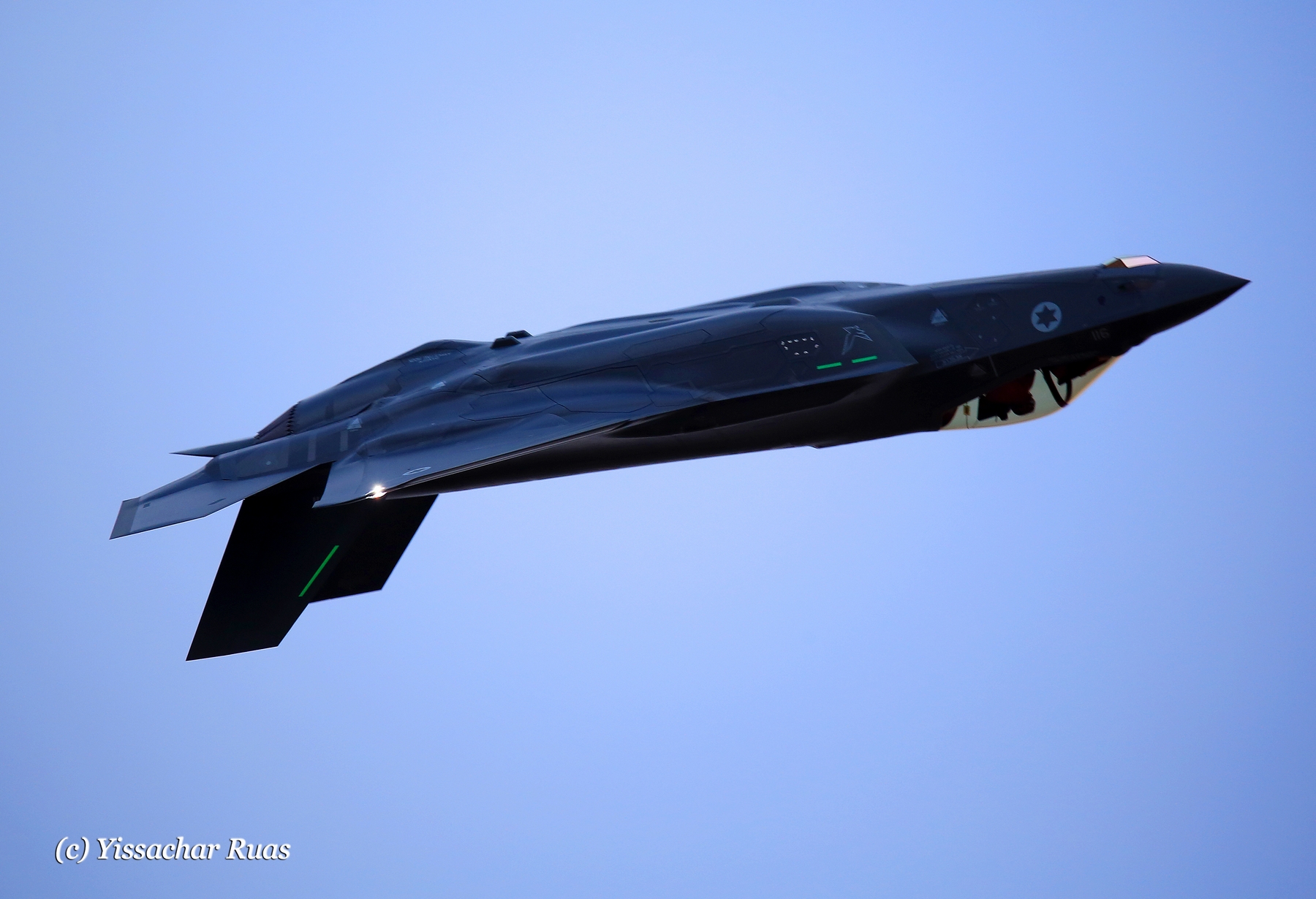 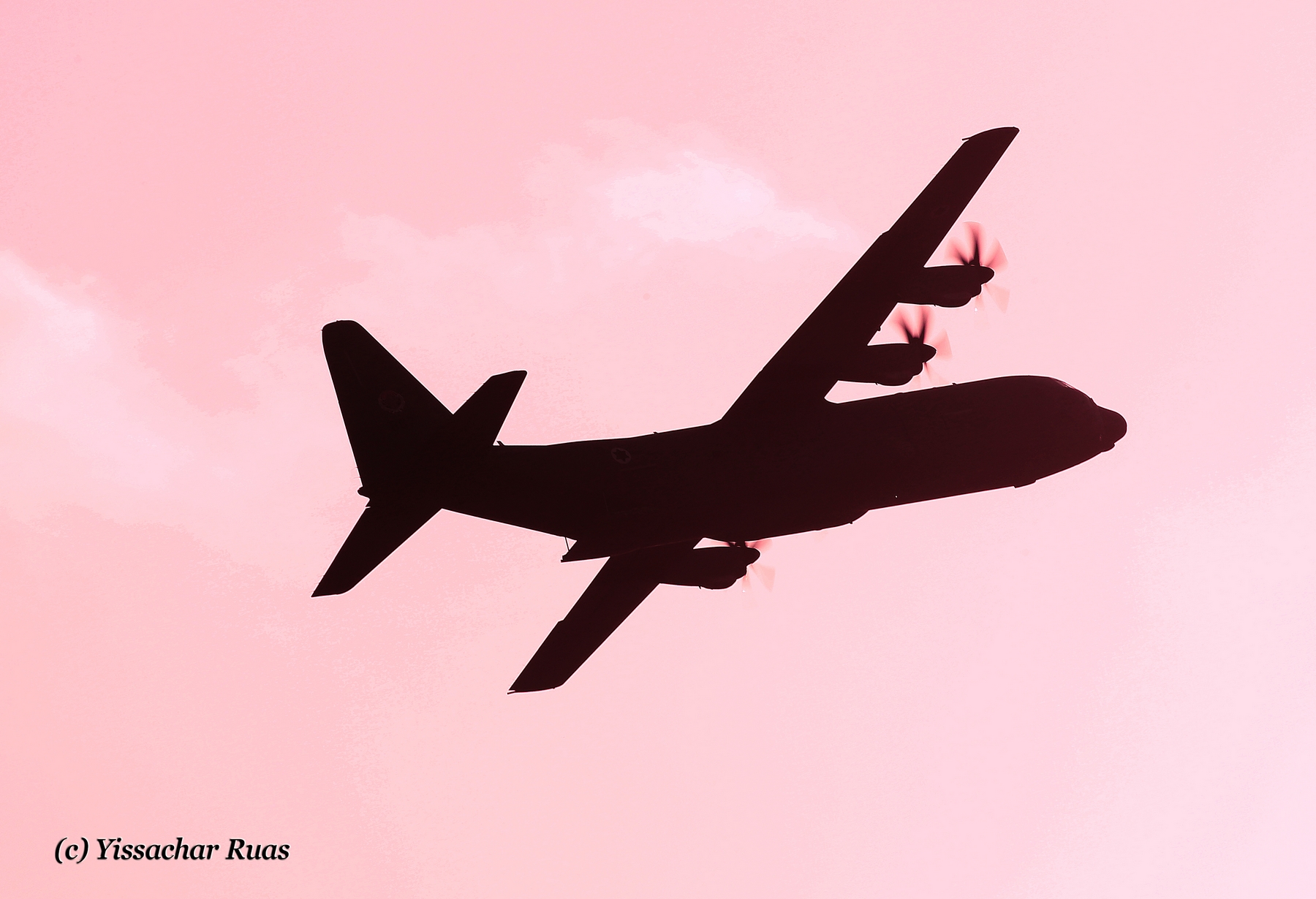 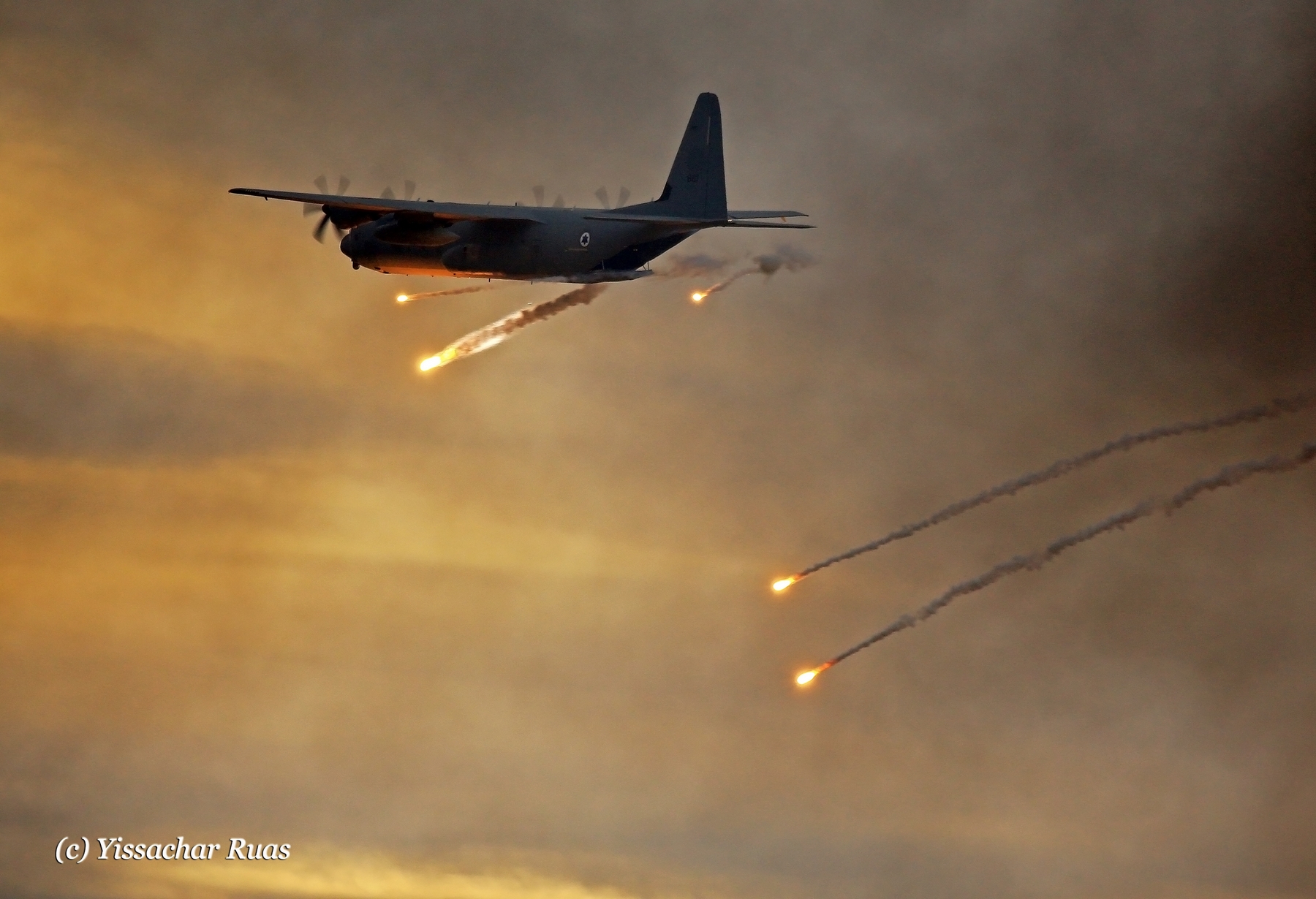 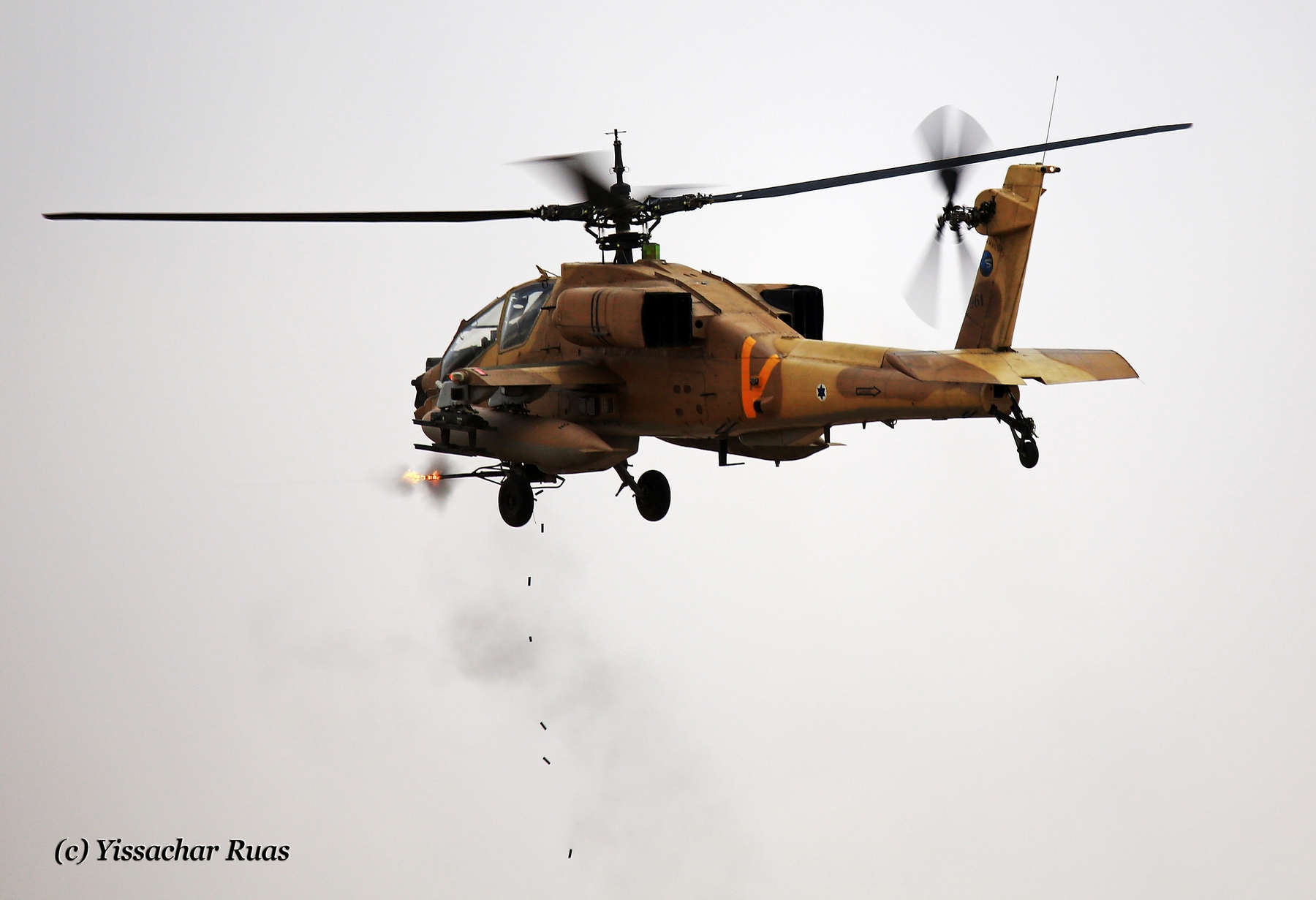