Report and photos by Yisschar Ruas

This winter’s Israeli Air Force Graduation saw some very special moments. For starters another female fighter pilot was commissioned, this is Israel’s 4th female fighter pilot. Since women have been allowed to apply to the IAF Academy almost 50 female pilots have graduated. These women are spread out among the IAF’s various squadrons. This is in stark contrast to Israel’s neighbors where in many countries women have to fight for the right to drive.

After the Tuesday ceremony was cancelled due to bad weather, the Thursday event went along as planned despite the brooding skies over Hatzerim AFB.

One of the highlights of the show was a low pass of an IAF IAI Westwind known locally as the “Shachaf” this aircraft is used for Maritime Patrol and is slated for retirement this year.

A live fire demo was conducted by 2 Apache Longbows while a “Yasur 2025” conducted a simulated rescue.

Another first was the unveiling so to speak of Israel’s F-35 “Adir”. Following its night time arrival, most of its activities have been covered strictly by IAF photographers, this was the first time a large crowd of press and invited guests were allowed a glimpse at this aircraft in action.

The IAF seems to have completed a full transformation in recent years retiring older types and employing a vast range of modern aircraft from the M346 Master to the F-35 – these IAF graduates are slated to be flying a very potent array of aircraft. 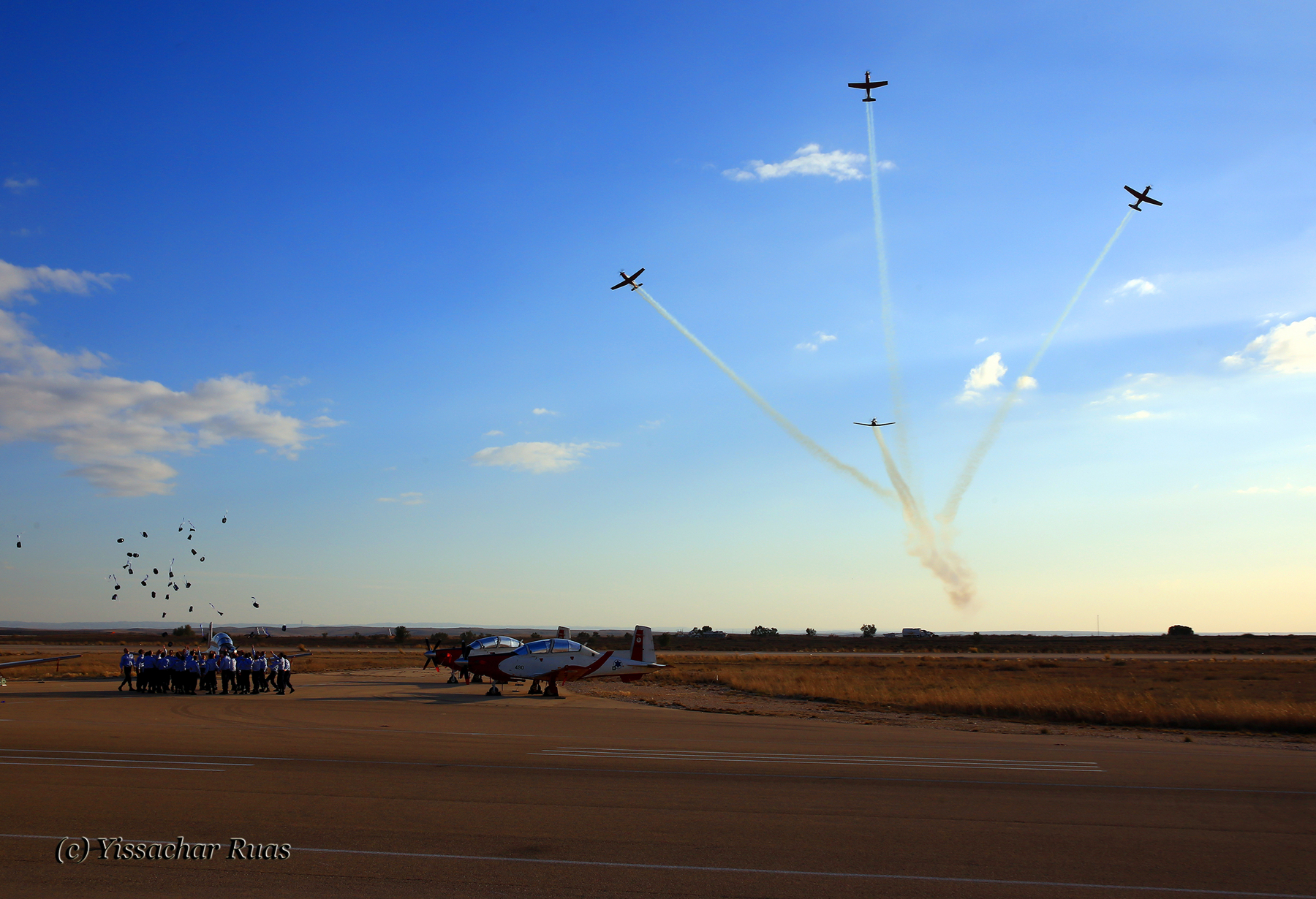 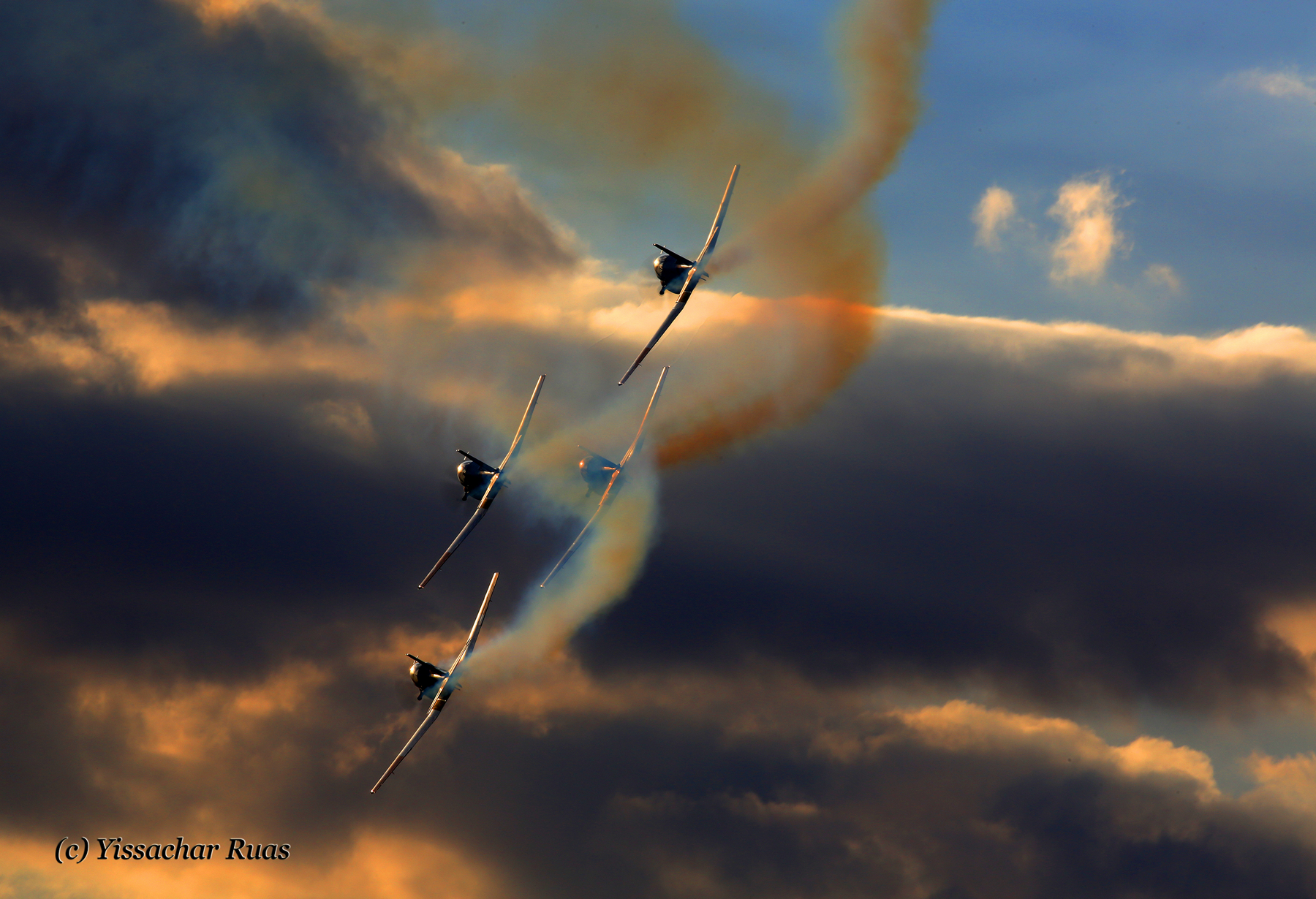 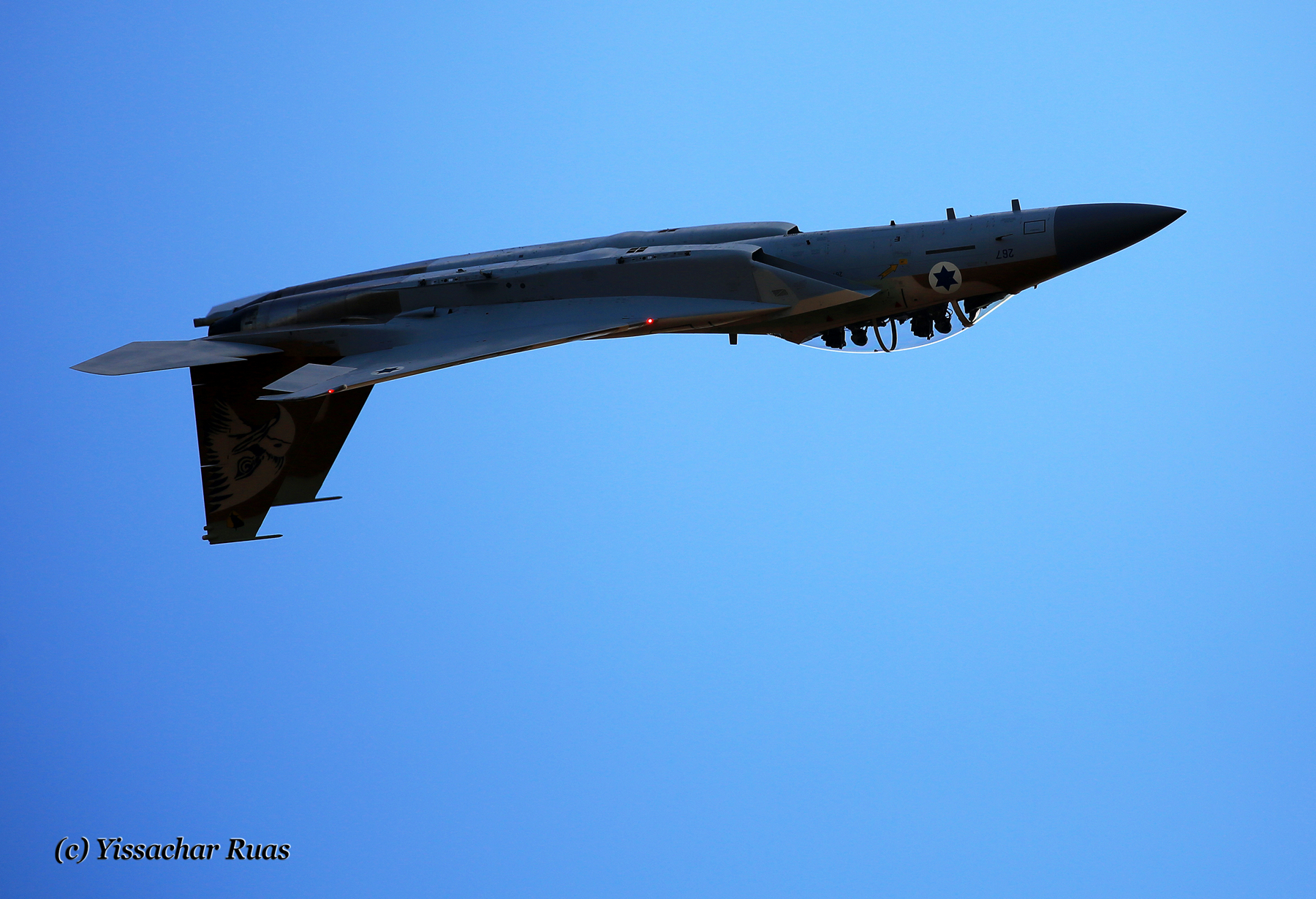 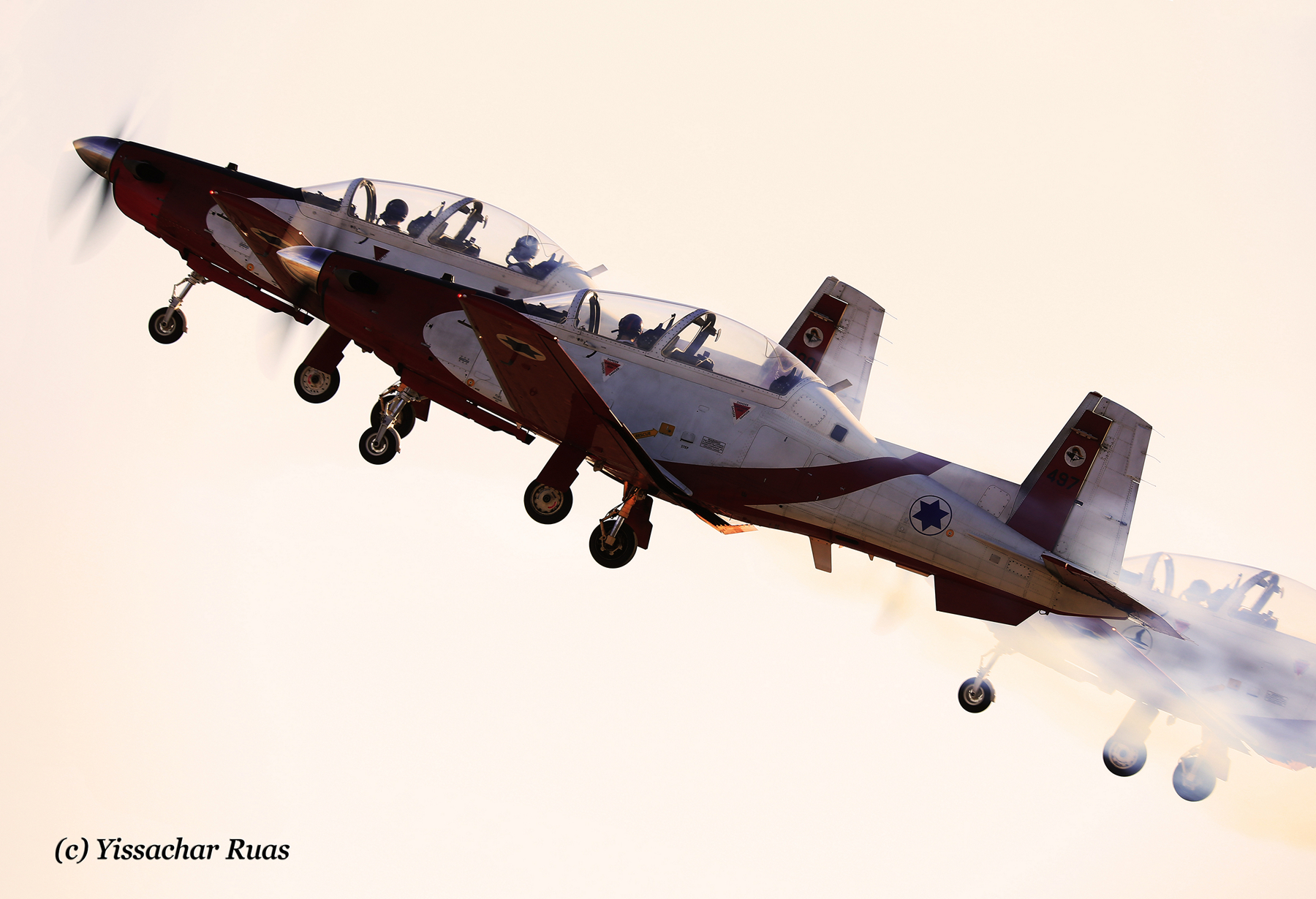 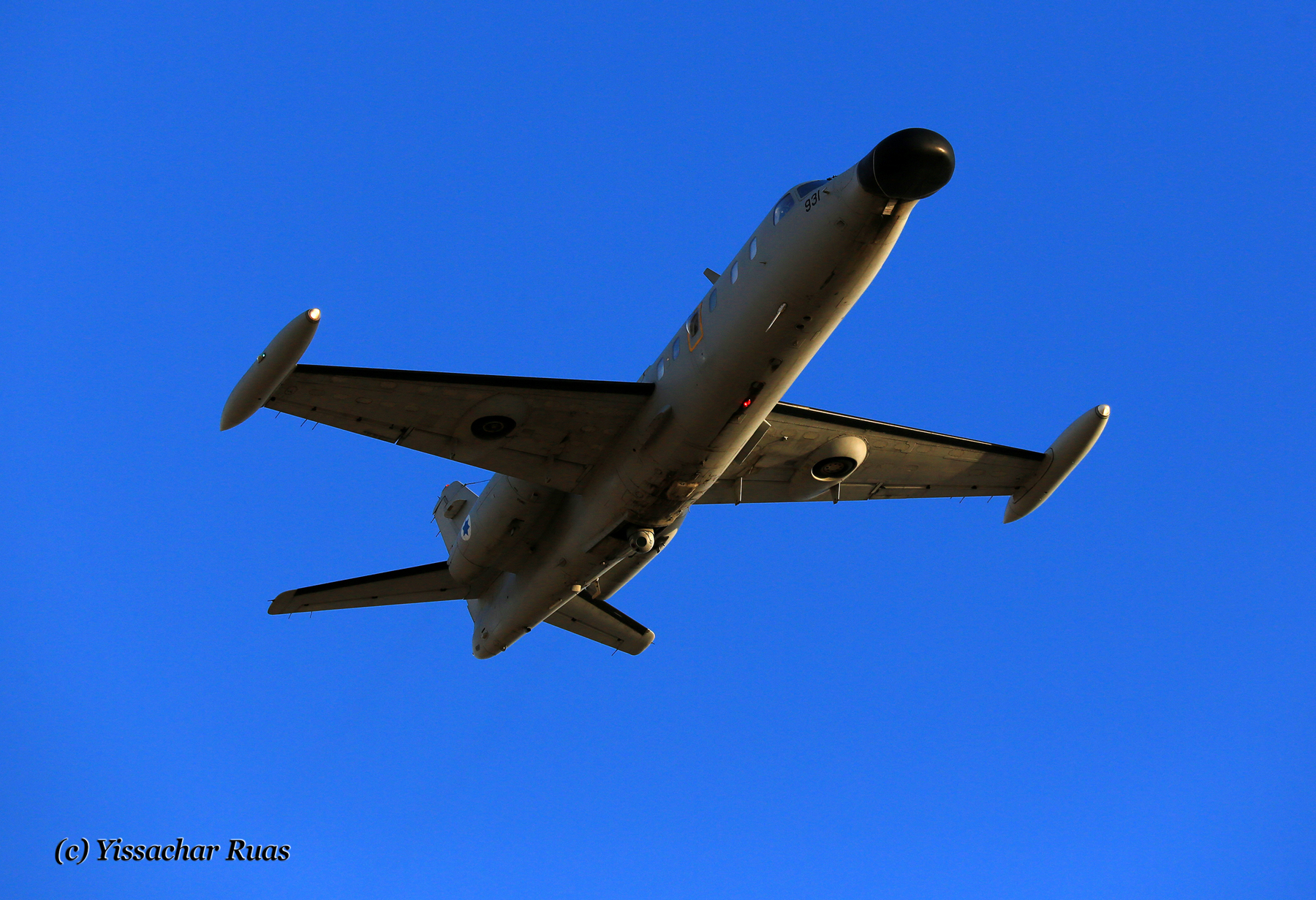 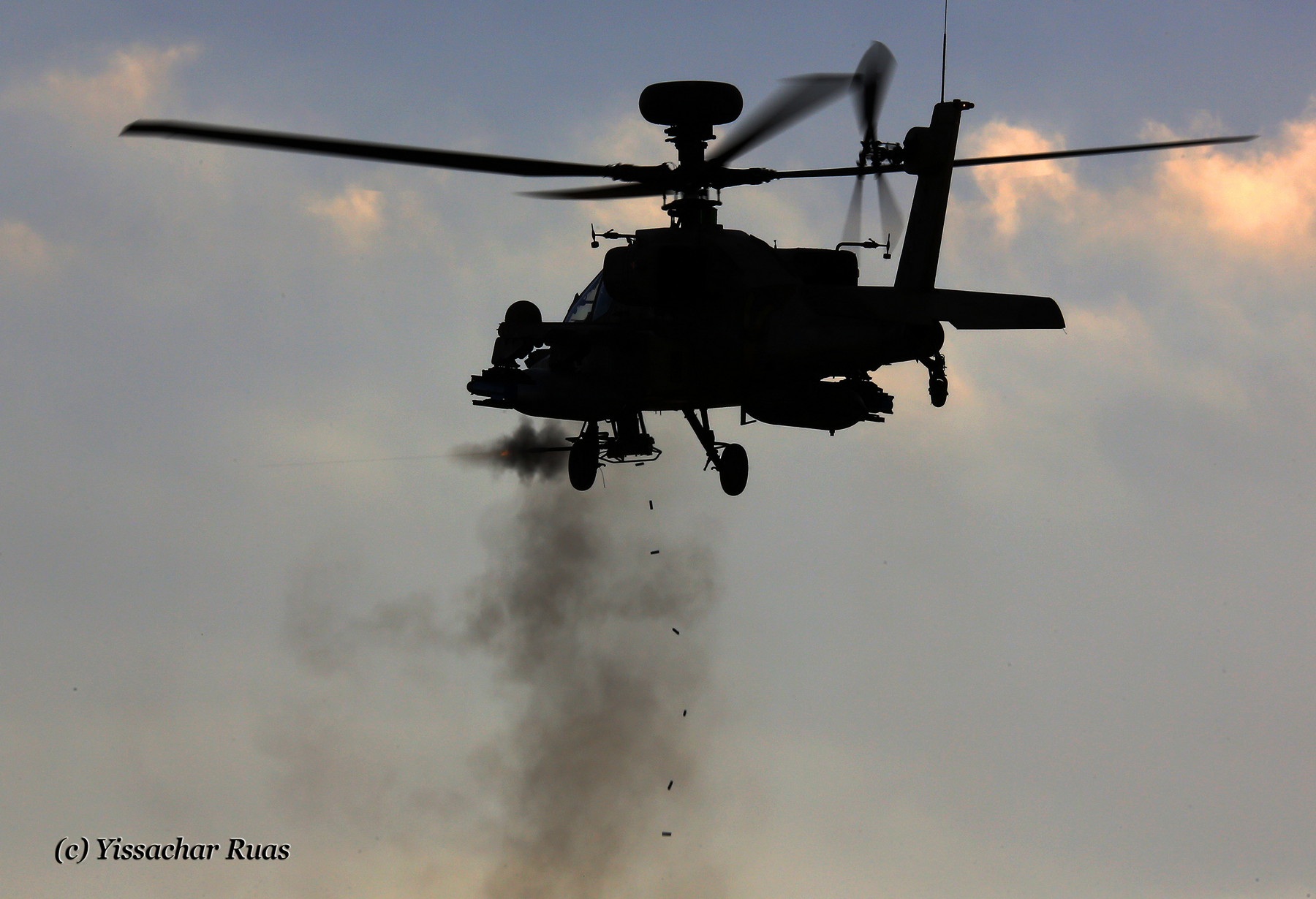 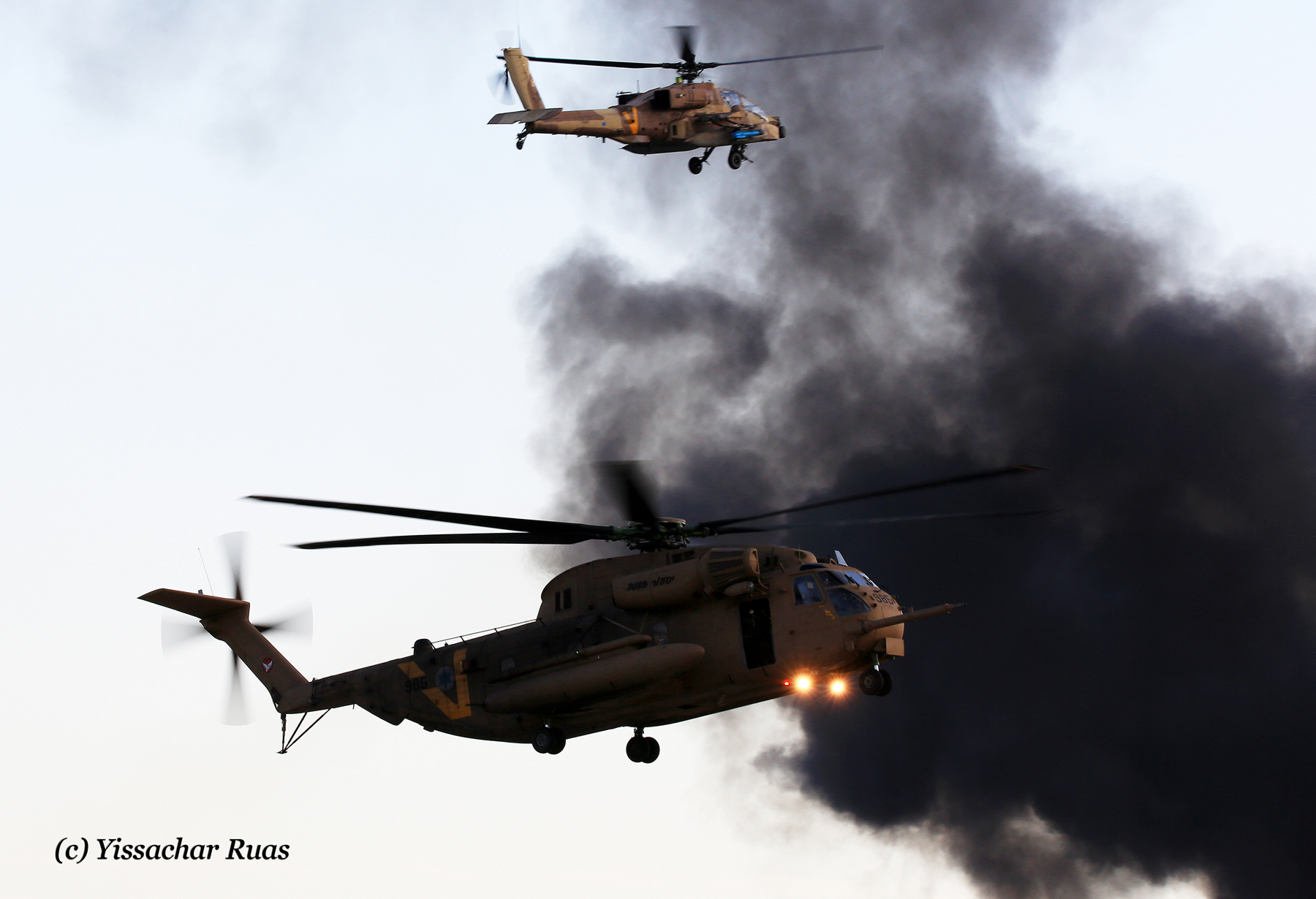 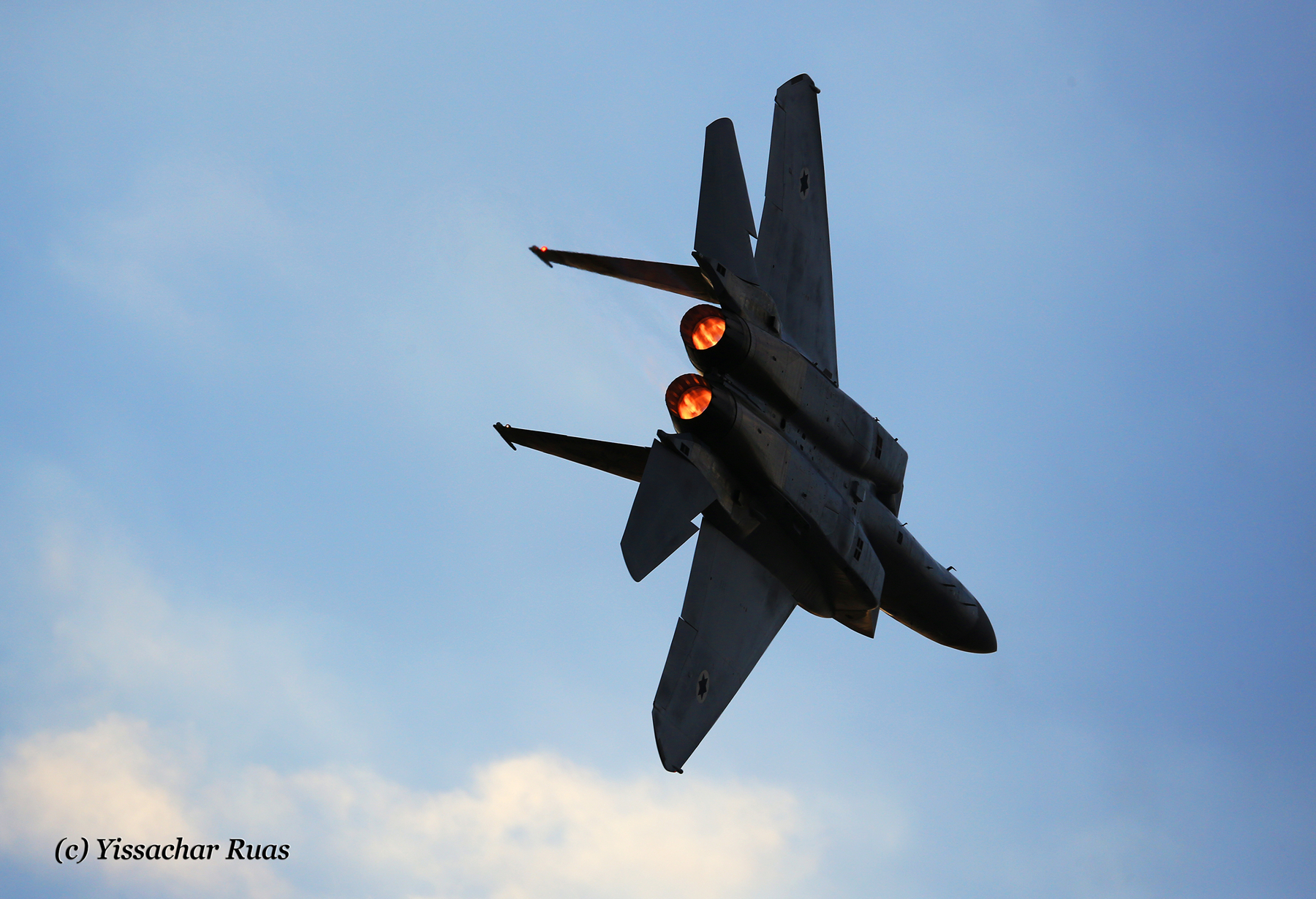 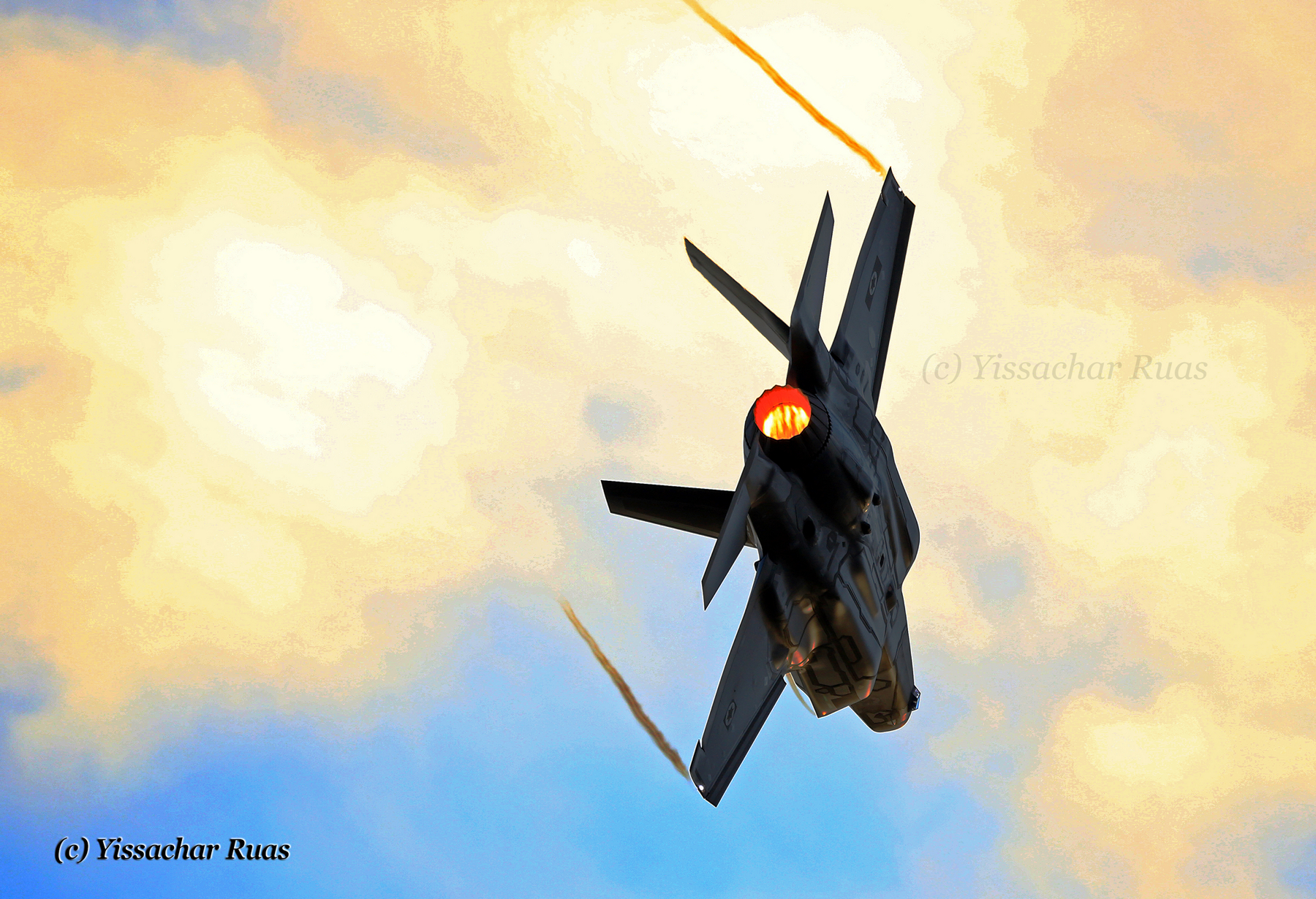