Last October George Karavantos provided us with some insight into the Hellenic Air Force’s use of the Dassault Mirage 2000. Since then, George had the opportunity to capture additional images of the Hellenic Deltas…

Let’s take a look “THROUGH THE LENS” at these aircraft… 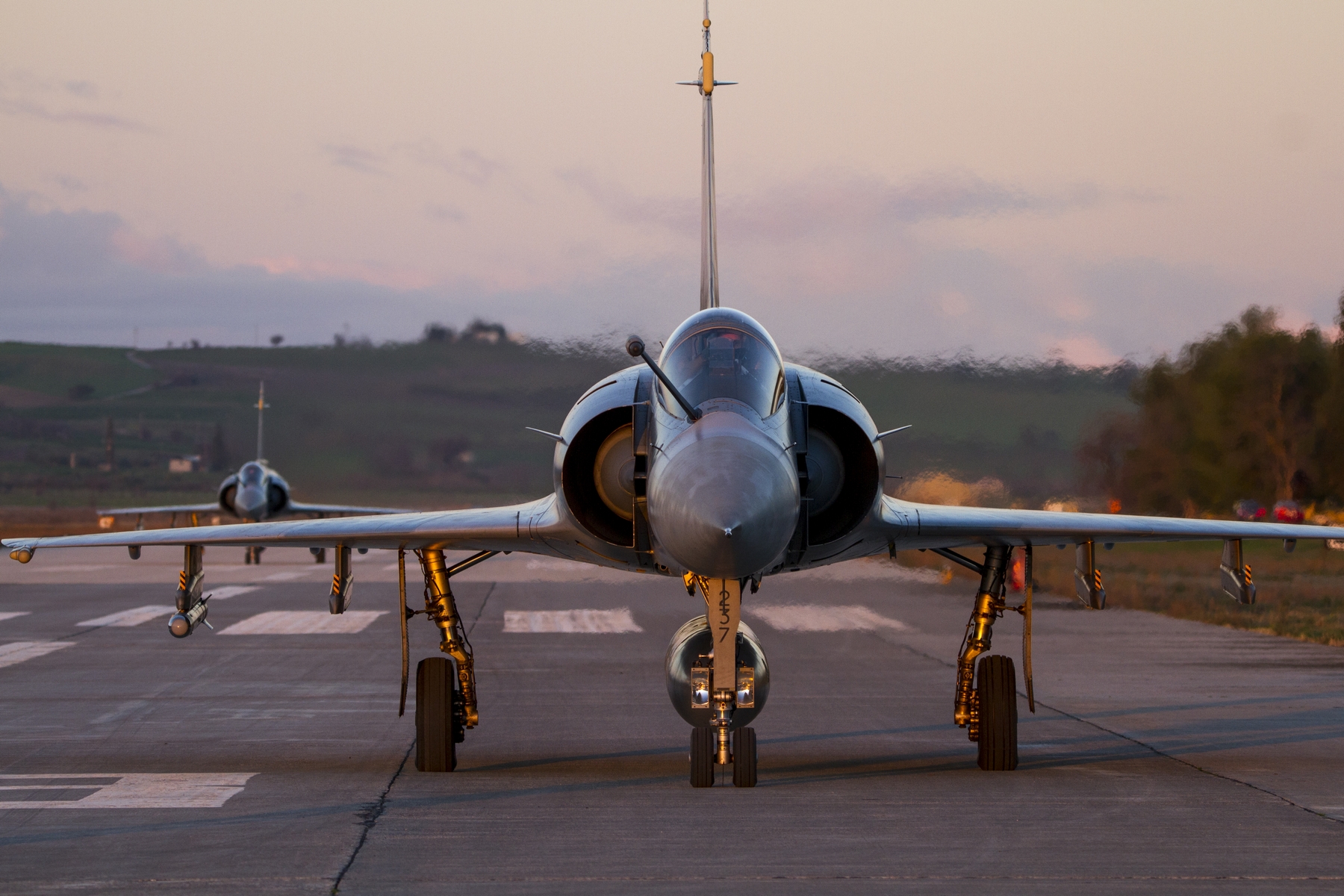 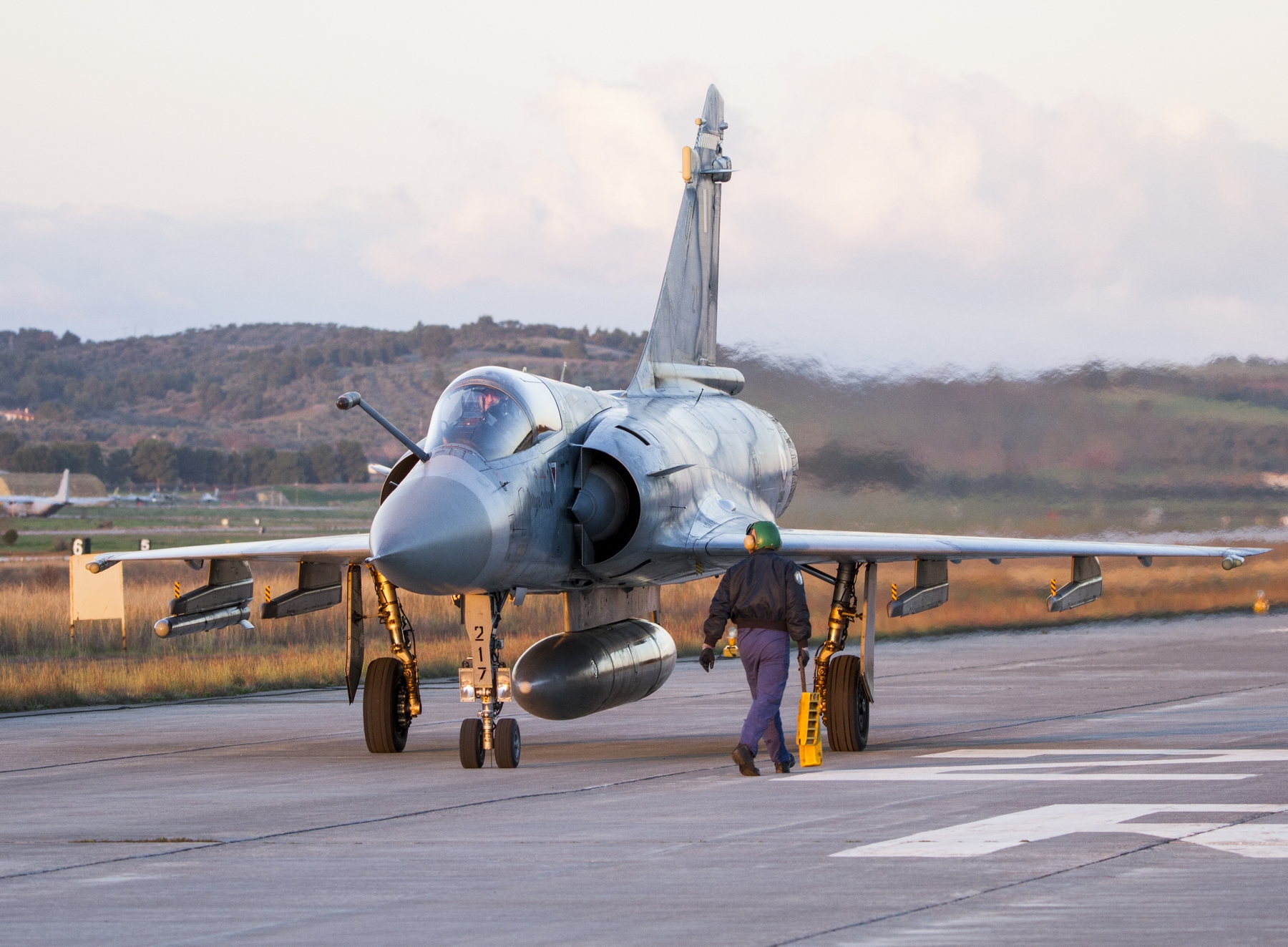 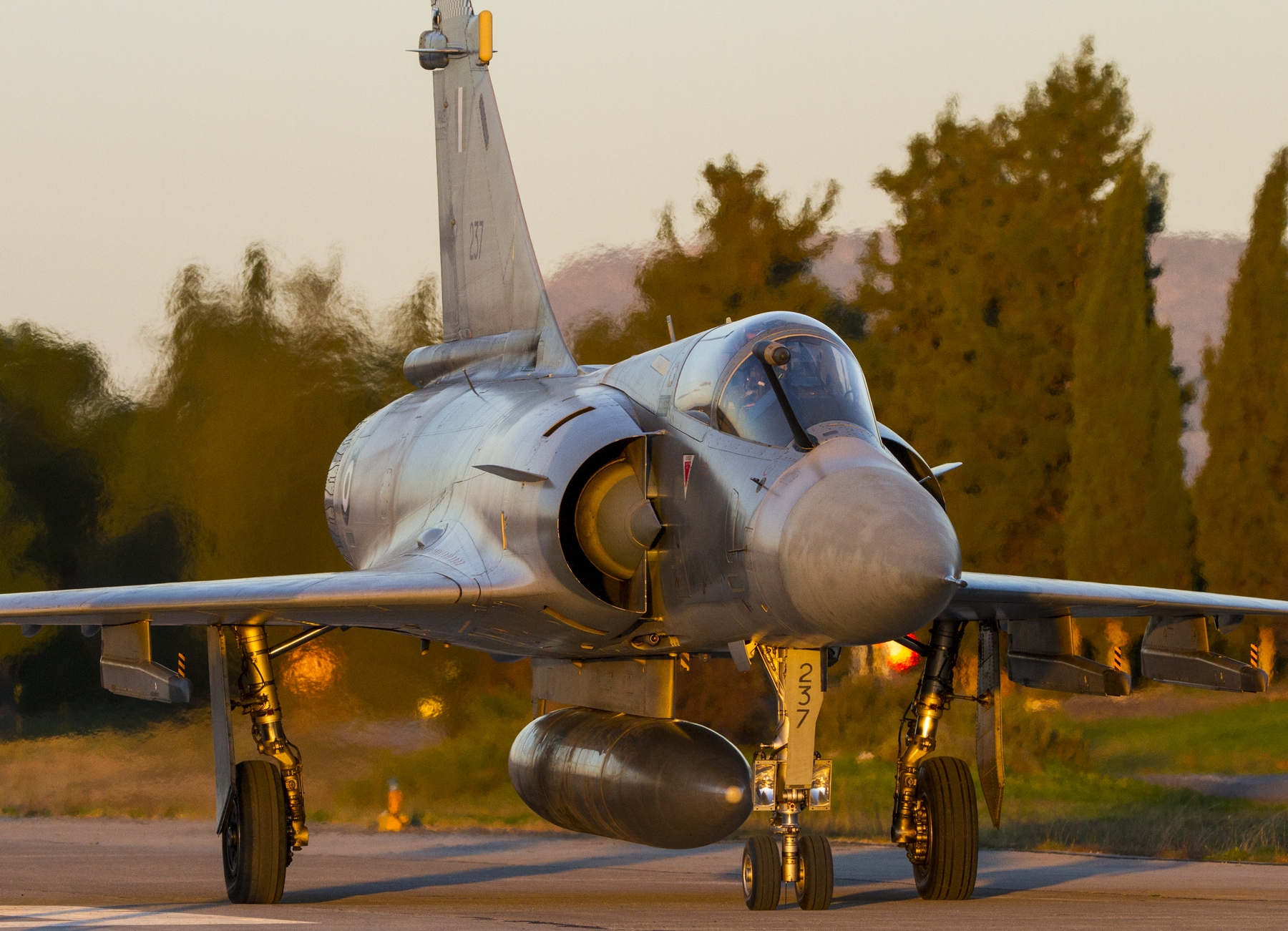 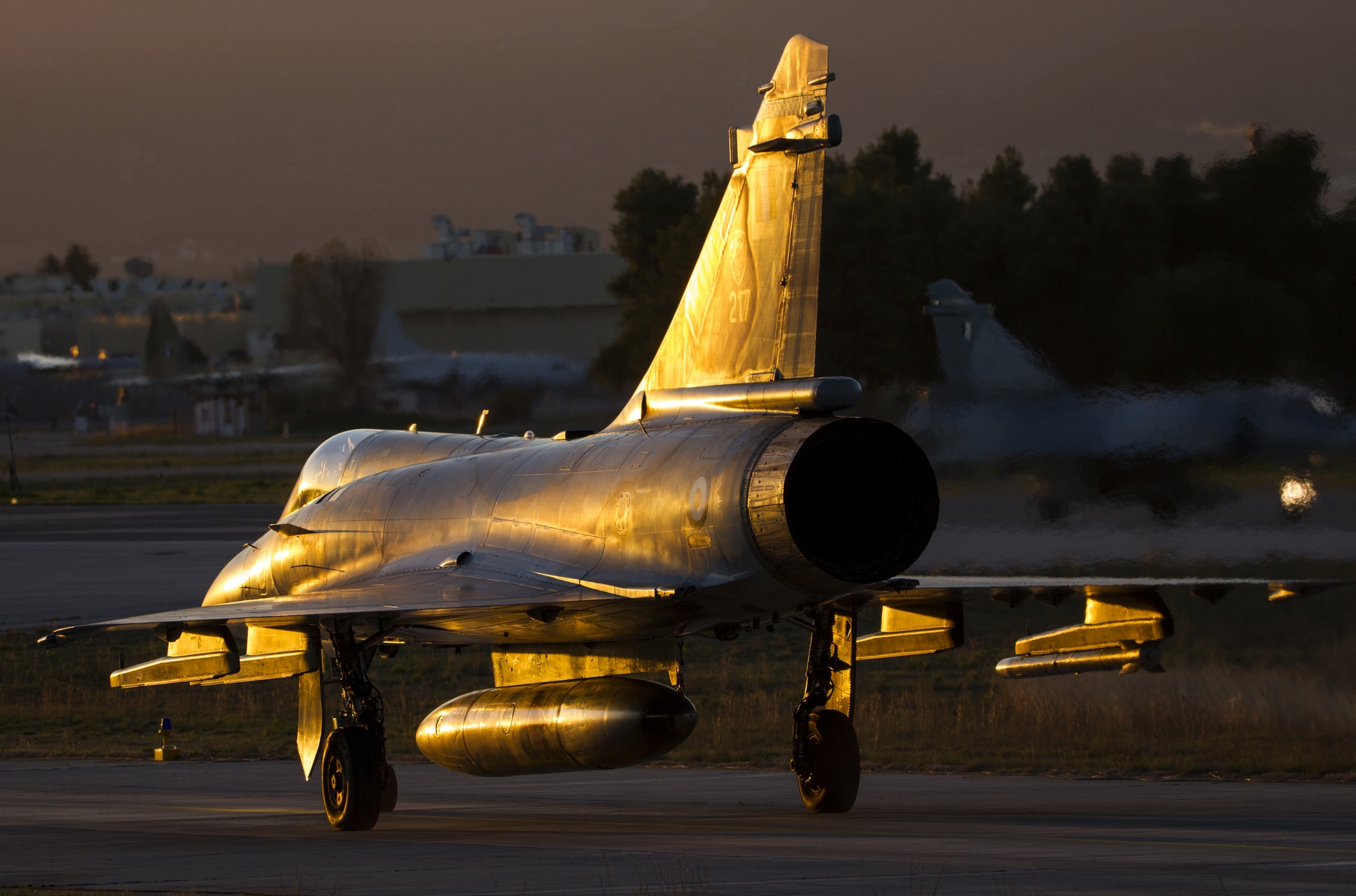 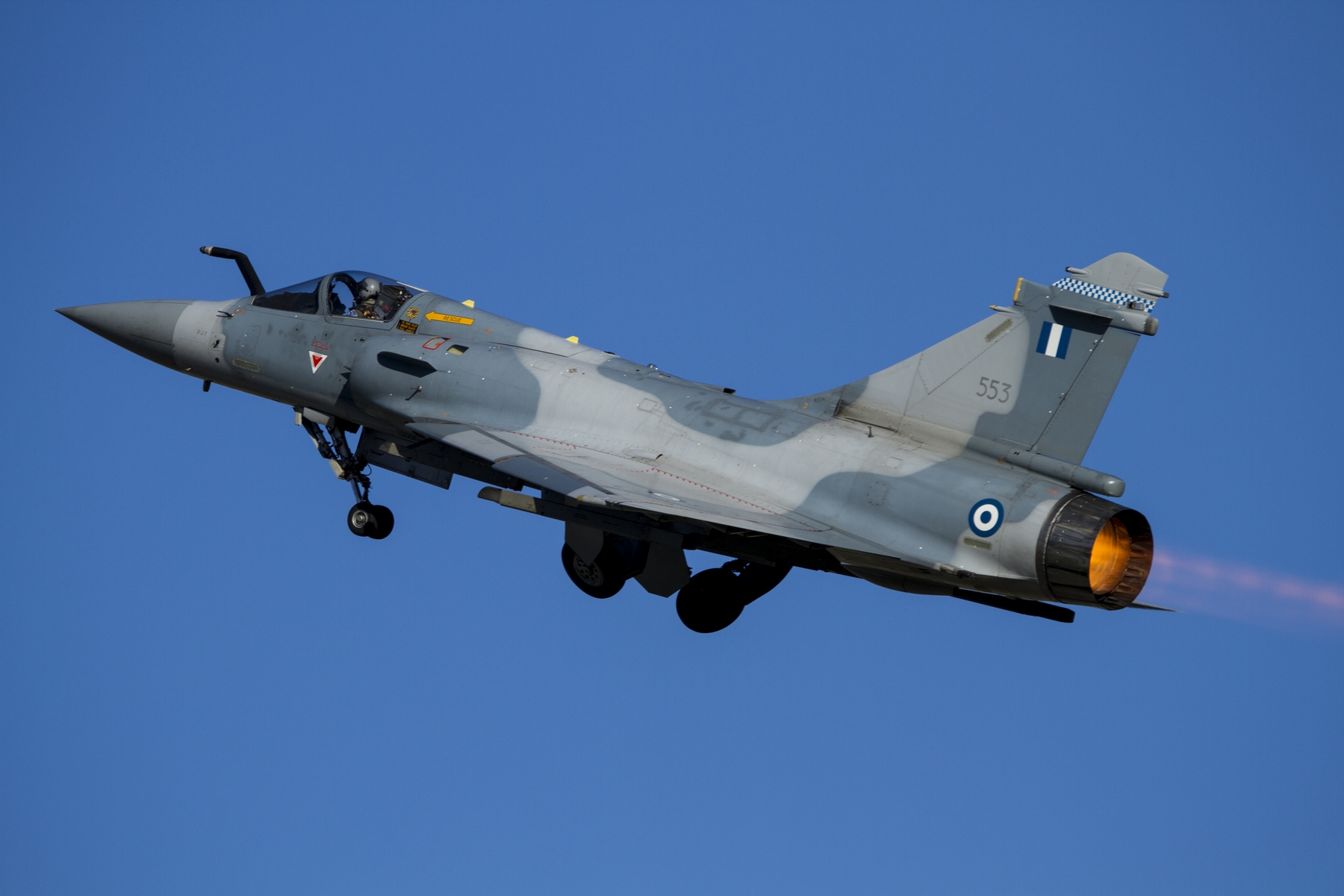 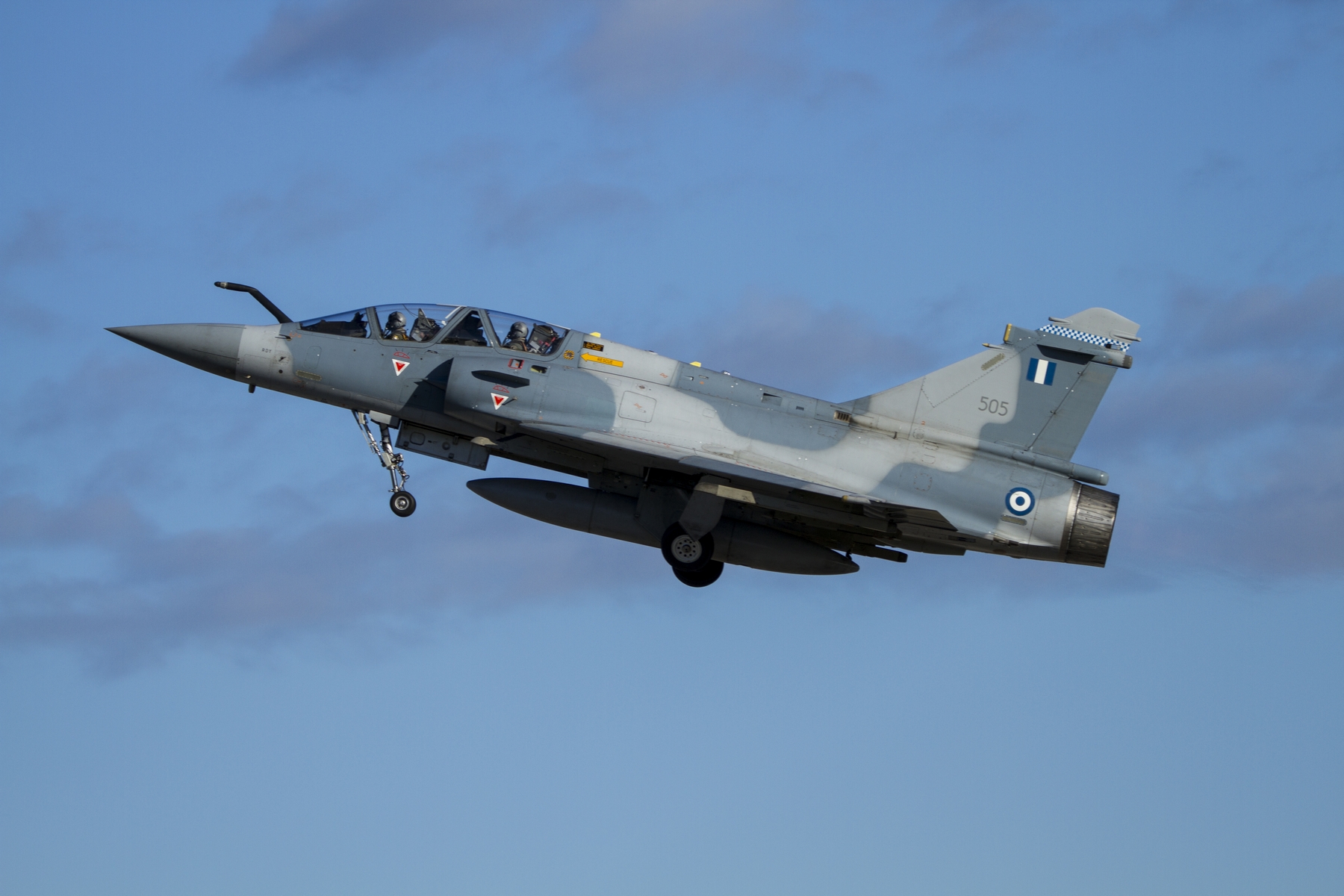 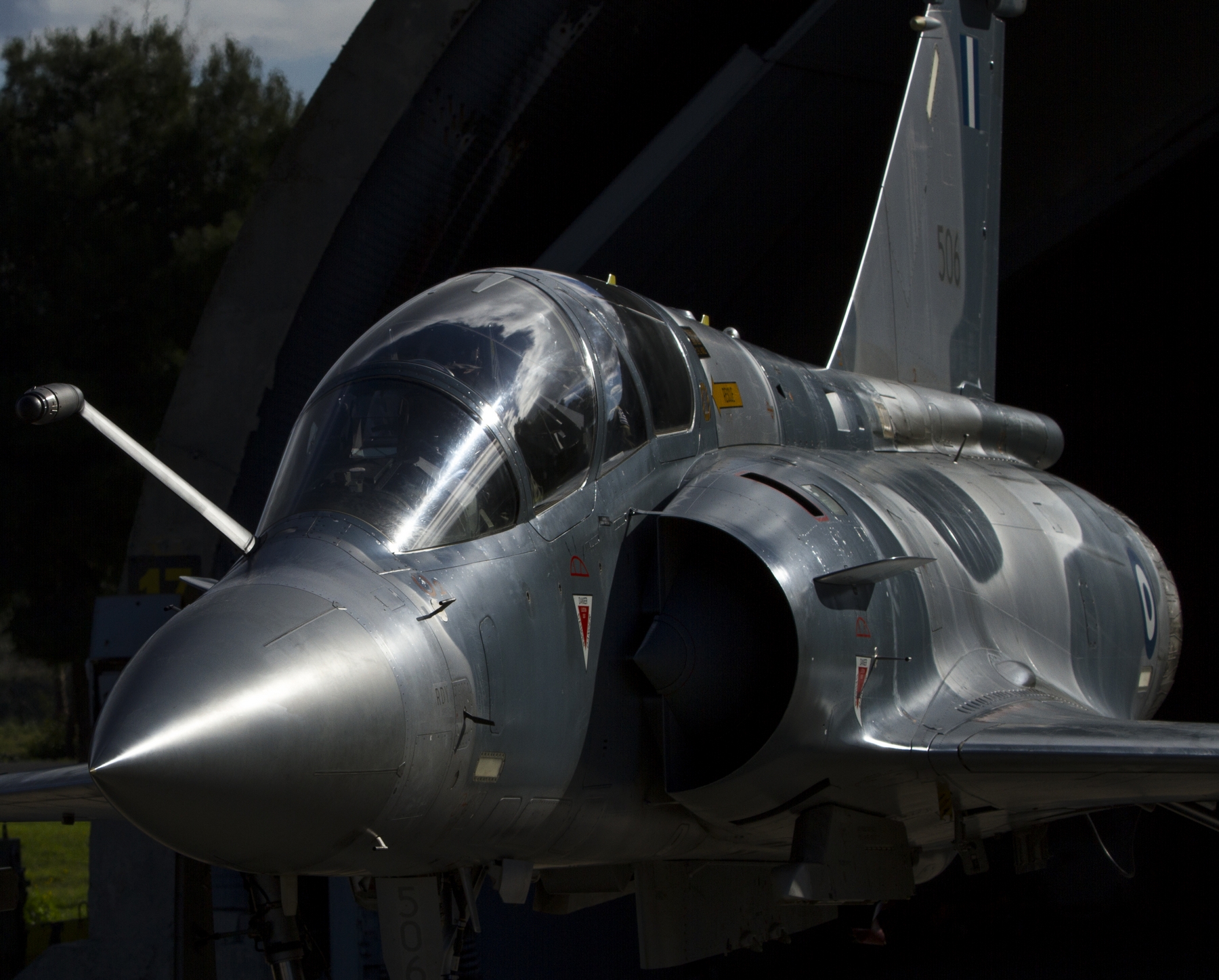 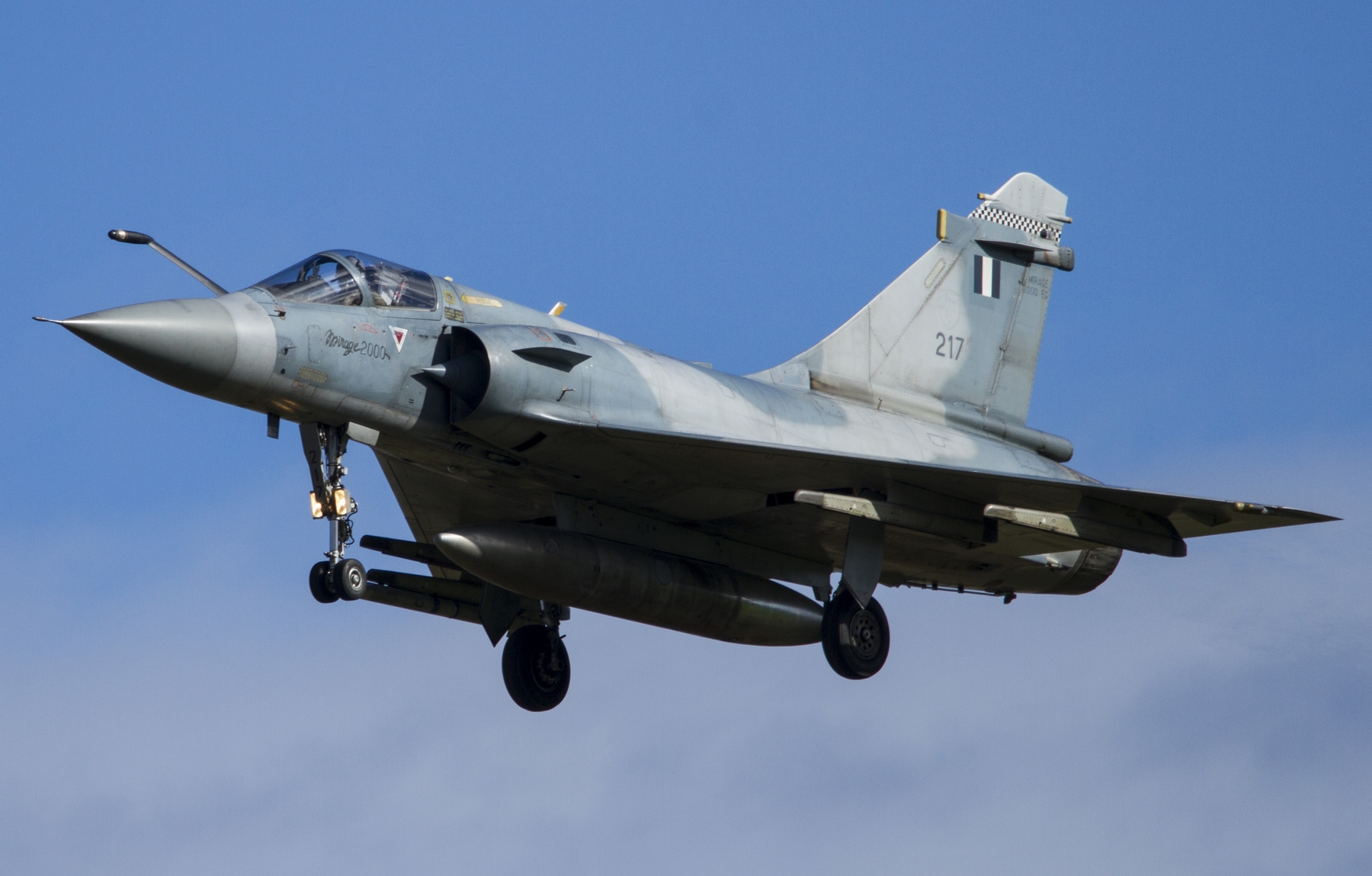 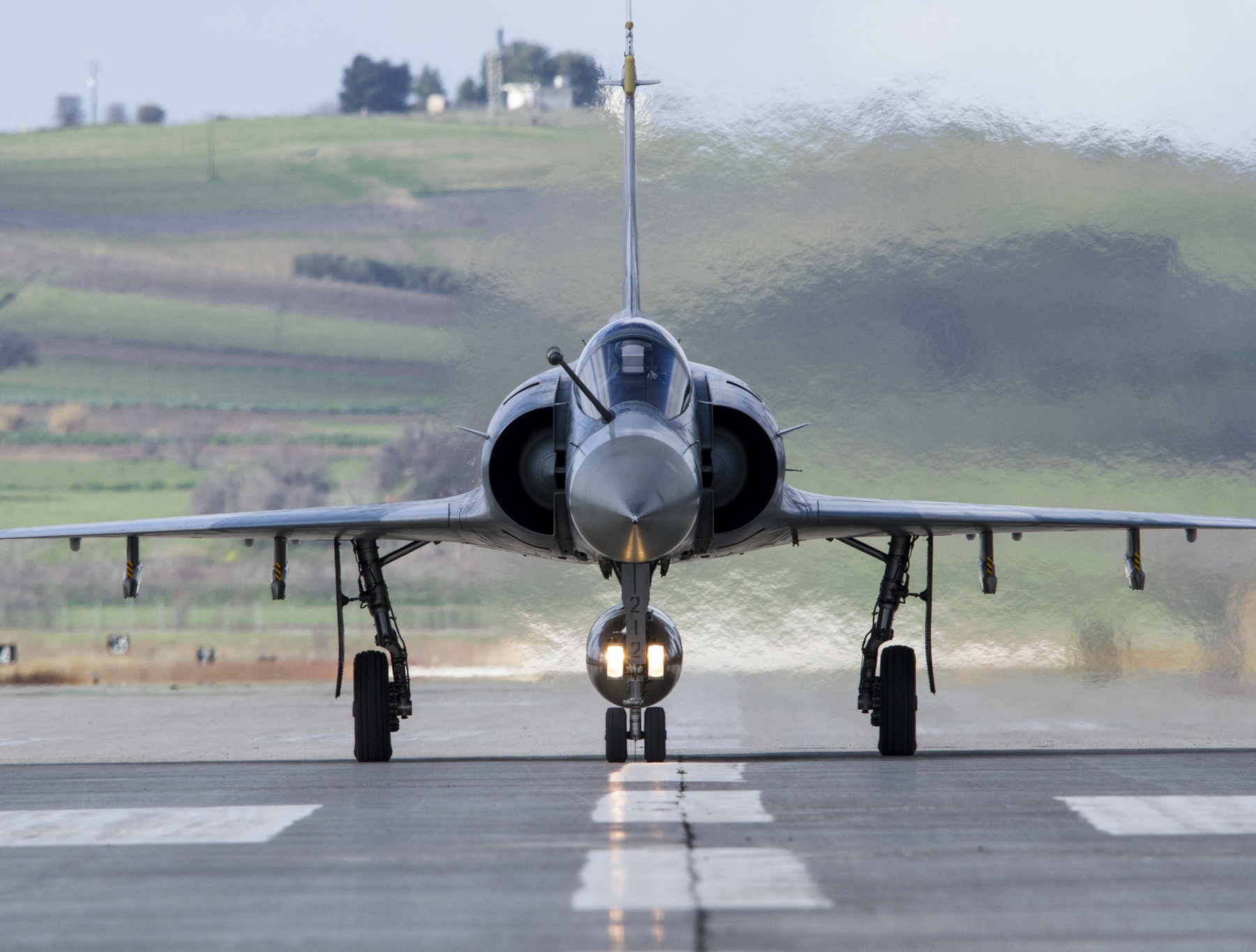 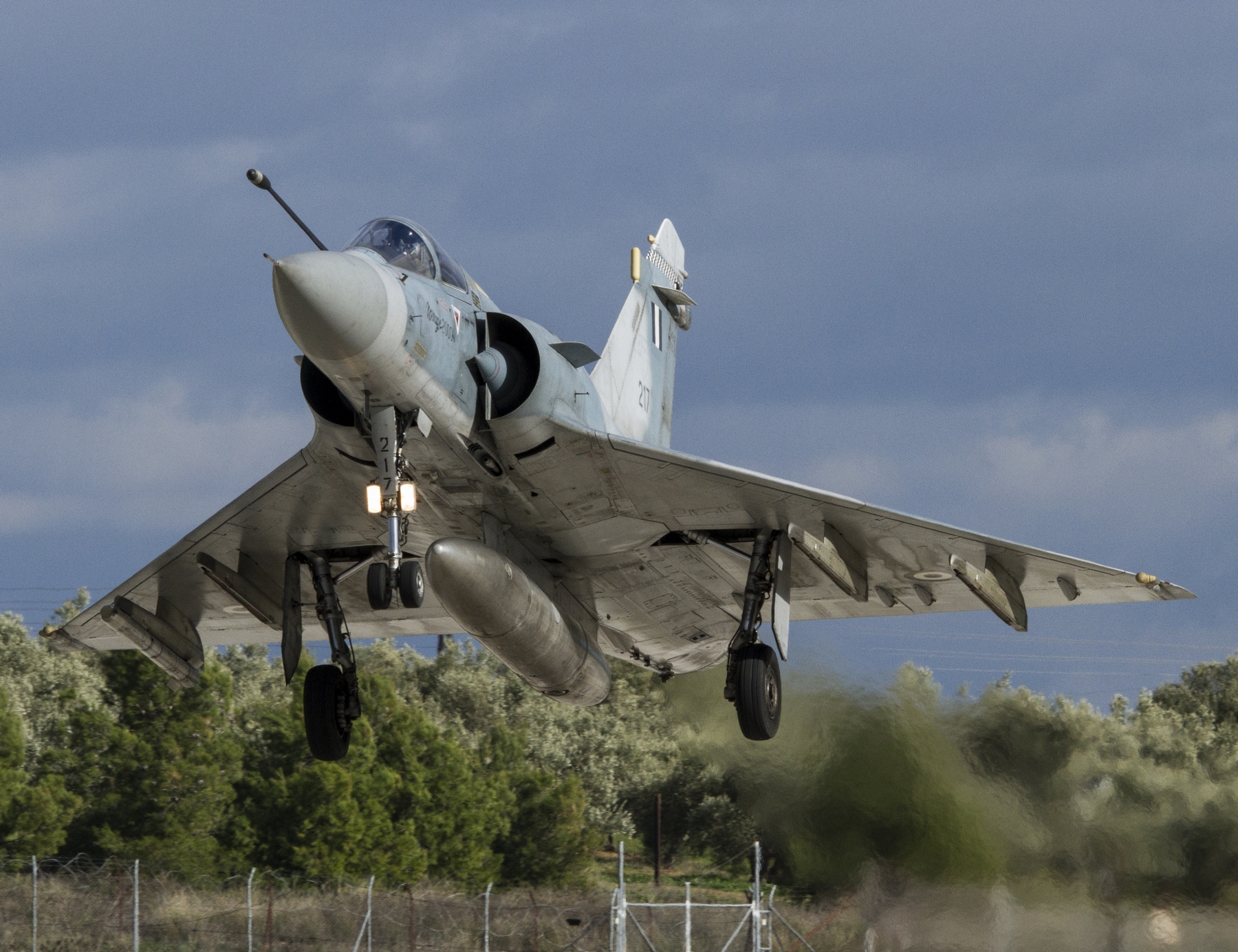 Photojournalist at Aviation Photography Digest
George Karavantos is from Athens, Greece. His love with military aviation started at the age of 10 when he accidentally read a Greek aviation magazine. Since then, he never stopped reading about fighter aircraft and taking photos of them. He was too tall to become a fighter pilot, so he became an airline pilot. Nowadays he is a Captain and a Flight Instructor on the A320 aircraft. Despite his profession, military aviation will always be his obsession.
Send this to a friend
SUBSCRIBE TO OUR NEWSLETTER
All rights reserved © Aviation Photography Digest, 2022
Subscribe to our FREE newsletter and get notified when new articles are published.
Subscribe
×