Today, August 1st 2016, was the commencement of the ultimate air exercise conducted by the Royal Australian Air Force in Australia. Exercise Pitch Black 2016 utilises the airspace in and around the Northern Territory in the top end of Australia.

Ten nations have come together consisting of Australia, United States, New Zealand, Germany, Canada, France, Singapore, Thailand, The Netherlands and Indonesia. With over 2,500 personnel and over 115 aircraft operating from RAAF Bases Darwin and Tindal, Pitch Black 2016 is the biggest air defence exercise the RAAF has hosted to date. 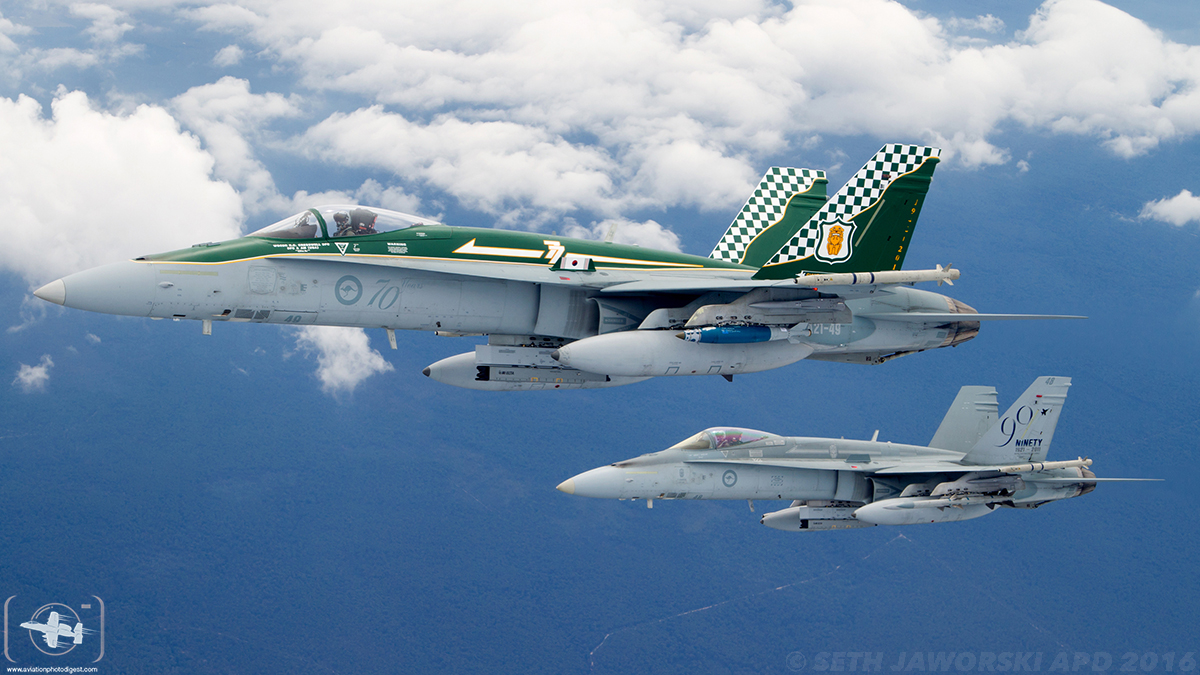 Grumpy Monkeys Up and Away!

Apart of the first wave of missions undertaken today by various Squadrons, RAAF’s Numbers 1 and 77 Squadrons were in the thick of it. APD had the privilege of speaking to Squadron Leader (SQNLDR) Leon from 77SQN where talks about the lead up or preparation for the pilots of 77SQN for Exercise Pitch Black and why this exercise is so beneficial for the RAAF Air Combat Group Squadrons to participate in a large scale exercise such as Pitch Black.

He states, “Well for us it’s an unprecedented training opportunity. So to give you some perspective on that, when pilots come through the training system within the RAAF, they have spent three years training in various aircraft types. But, when they arrive at the squadron, it means those three years have been used in working those pilots up to level where they are safe to fly the F/A-18A/B+ Hornet. Then, they converted to a process where in the end they are enabled to integrate into a large scale exercise like Pitch Black.” 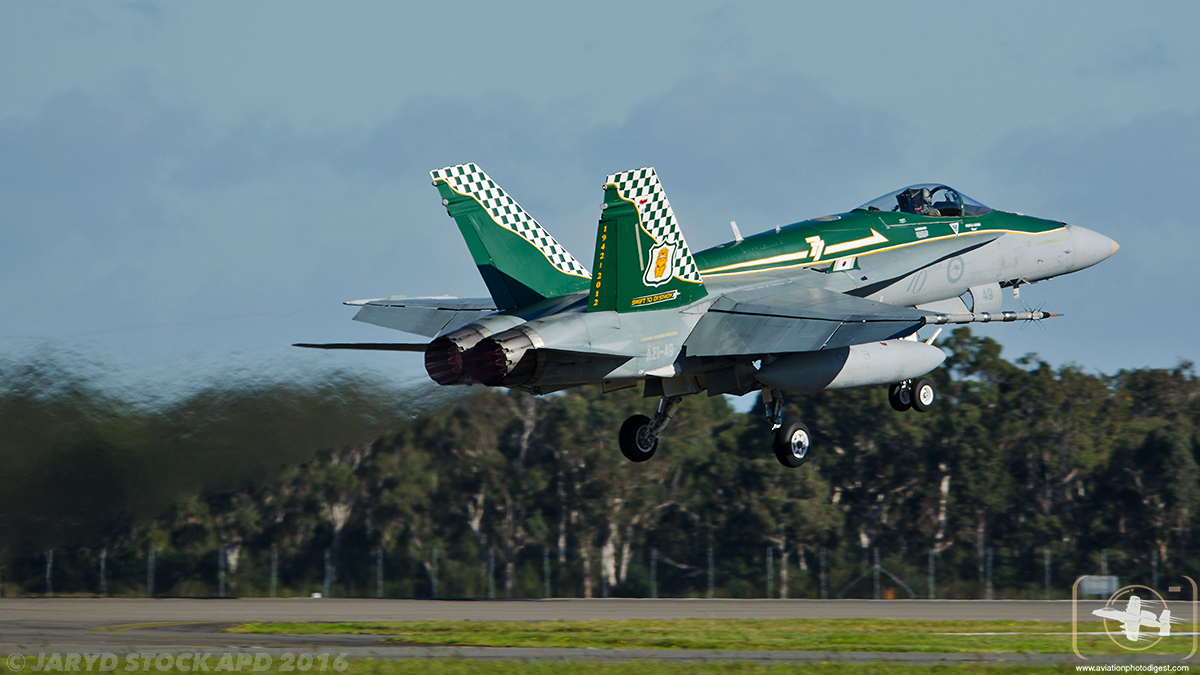 He goes on, “So, Pitch Black provides a really complex environment to operate in, so it ticks the box of that high end level of training for the Squadron that we are trying to achieve especially when there is around 115 aircraft participating in the exercise. Also, there is also a complex array of simulated ground threats that make the environment more complex, with a variety of simulated ground targets that are there to complete that training. Preparing for this exercise though 77 Squadron spent about three to four months preparing for this exercise in this size and complexity getting prepared and also the workup that was involved, then we took a break of four hours to fly from RAAF base Williamtown to Darwin”

SQNLDR Leon states on why such an exercise like Pitch Black why international participation is so integral to an exercise.

“The International engagement as well for Pitch Black. There is different levels for this type of engagement but on a Squadrons level such as 77 Squadron, It’s more about communication between the participating units, it’s ways in developing paths in communication or developing an understanding between the units. What does that mean? Well it means that in the future on a higher level when we want to operate with our future coalition partners in operations or exercises we can jump straight into those roles assigned. Pitch Black allows us to iron out some of those processes of communication. In the end though, the key thing to take away from this on a Squadrons level it allows us to give our aircrew the absolute high end training that they need which Pitch Black is apart of about two to three large scale exercises in their cycle when they are deployed within a particular Squadron.” 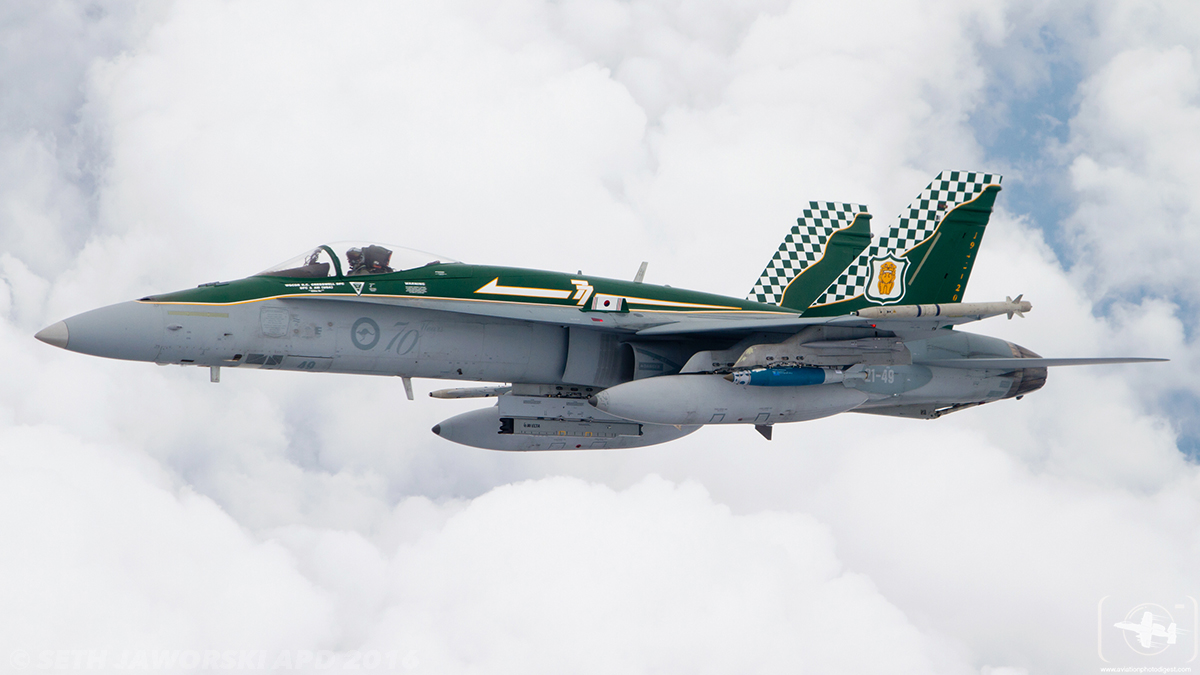 “Crews are also mixing it up for instance in a particular sortie their will be a two ship of RAAF Hornets going up with a two ship F-16’s from the Indonesians and they will be apart of a package, and that is great for our force integration as well. It’s looking at the way we do things and looking at the way other units do things and working together and developing our procedures together so that they are better in the long run it’s great all these other participants have ideas and we have ideas and it’s great to see that variety and move along as we don’t think we have all the ideas, so again it’s a great opportunity in that respect to participate in a exercise such as Pitch Black.”

“And, as an example, they can be simple things like the way we fly formations, we might fly a certain position on a aircraft while other nations might fly a different way for a variety of different reasons, such as deconfliction/safety or it may be easier to see when sitting in a particular slot flying with another aircraft. So it’s little things like that, right up through to the high end tactics.”

Pitch Black is on and by now the second sortie will have finished for the day with aircraft and their crews returning too their respective bases, with the debriefings and lesson applied and learnt in the first wave, it is only the beginning of a three week campaign.

APD looks forward to bringing you more when the team embeds with the RAAF… stay tuned for more articles out soon on the RAAF’s premier exercise Pitch Black 2016. 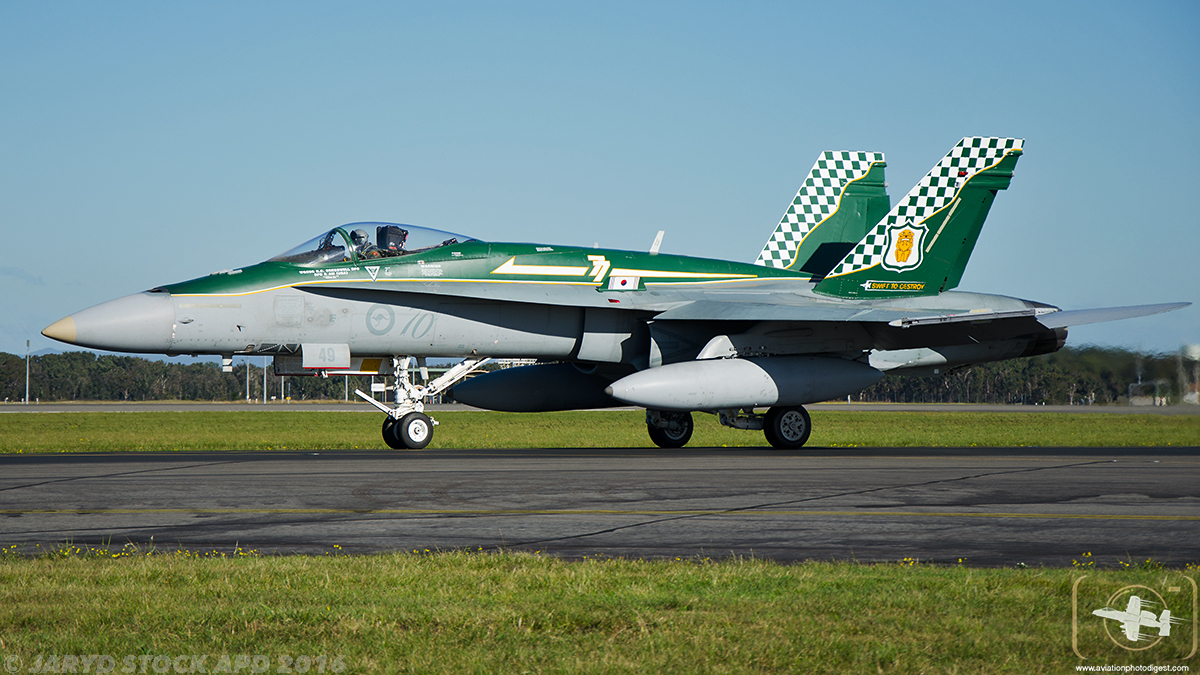 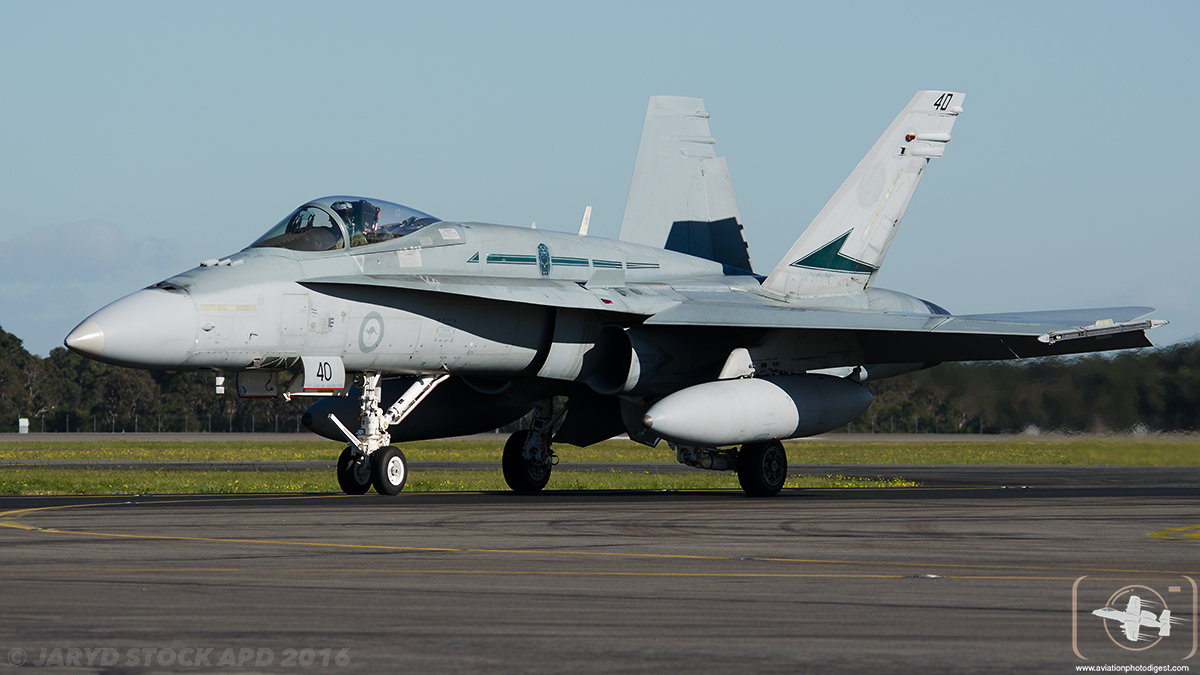 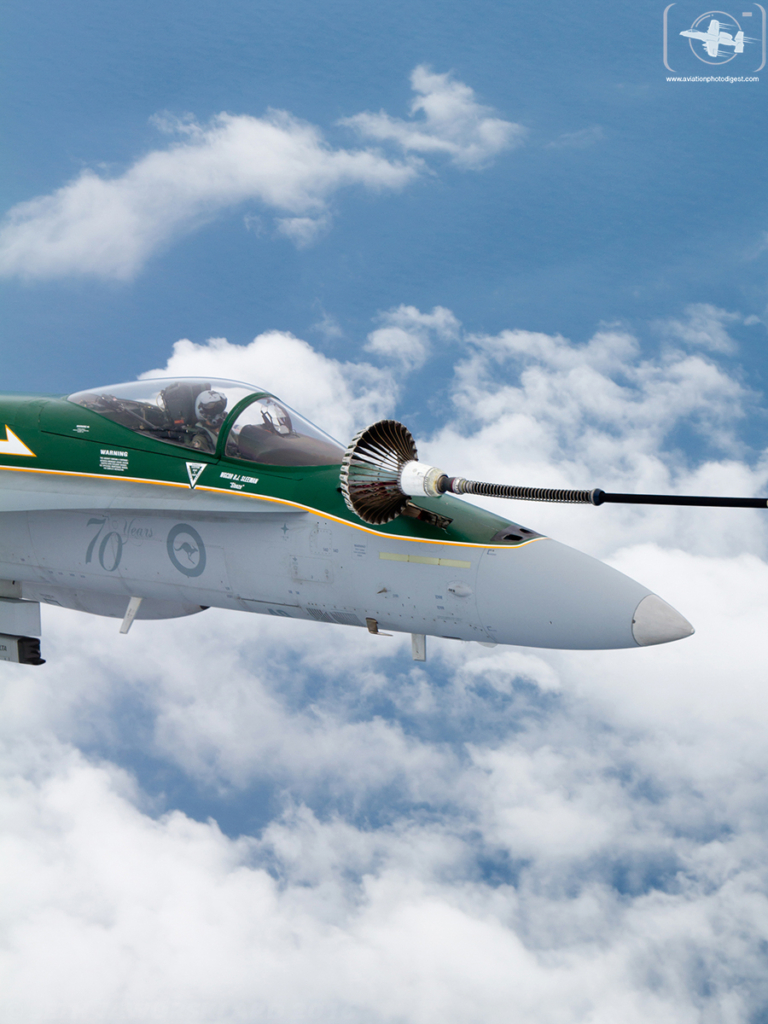