Australia’s next generation of fighter pilots and E-7A Wedgetail aircrew will return to Royal Australian Air Force (RAAF) Base Townsville to participate in Exercise High Sierra 2018 from 31 May to 21 June 2018.

The crews from No. 2 Operational Conversion Unit and No. 2 Squadron at RAAF Base Williamtown, New South Wales will face some difficult training during the final phase of their six month operational conversion courses.

Up to 14 F/A-18A/B Hornets, six Hawk 127 Lead-in Fighter, three PC-9A aircraft and two E-7A Wedgetail surveillance aircraft, will begin arriving at Royal Air Force Base Townsville for Exercise High Sierra as from 31 May 18 at approximately 10.30am.

Other Aircraft supporting the exercise include a KA-350 King Air and KC-30A Multi-Role aircraft. Exercise High Sierra will be conducted from 31 May to 21 June 2018 between the hours of approximately 10am to 6pm during weekdays only.

The Exercise comprises the last three weeks of the F/A-18 A/B Hornet operational conversion course, which is the final phase of fighter pilot training transitioning from the Hawk 127 Lead-in- Fighter aircraft to the F/A-18 Hornet.

Commanding Officer of No. 2 Operational Conversion Unit, Wing Commander Scott ‘Woody’ Woodland, said Exercise High Sierra represents vital training for the next generation of Air Force fighter pilots. “The Pilots need to achieve an extremely high level of skills to fly a complex aircraft and then make decisions to use weapons in fractions of a second.” Wing Commander Woodland said.

“We’re delighted to return to Townsville. The facilities and challenges for our pilots are exceptional and the support we receive from the local community is simply brilliant,” he said.

Exercise High Sierra is conducted from RAAF Base Townsville and includes the use of Townsville Field Training Area.

Noise reduction and the environment are vital considerations in the planning and conduct of military flying.

Air Force appreciates the support it receives from the Townsville community during this activity. 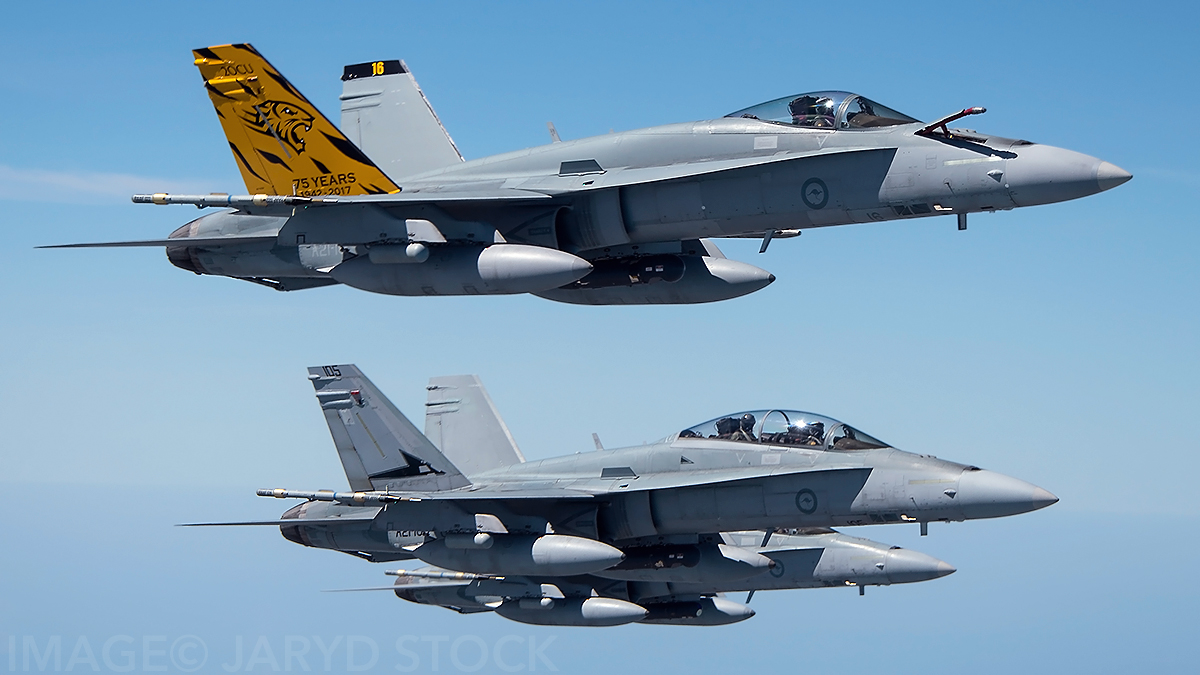 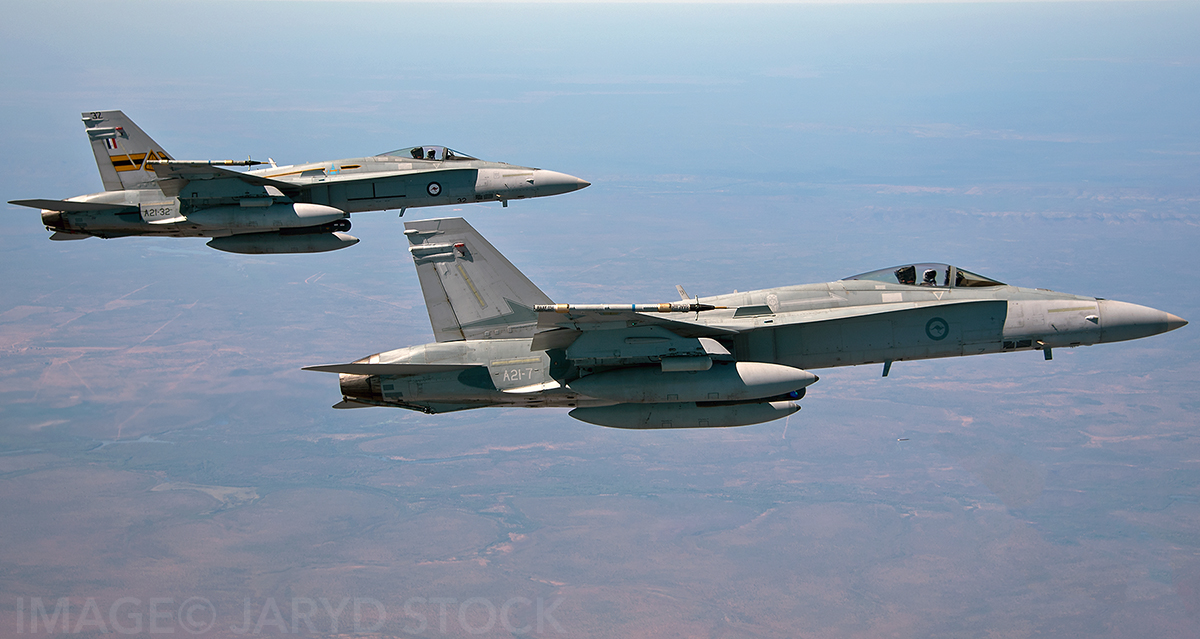 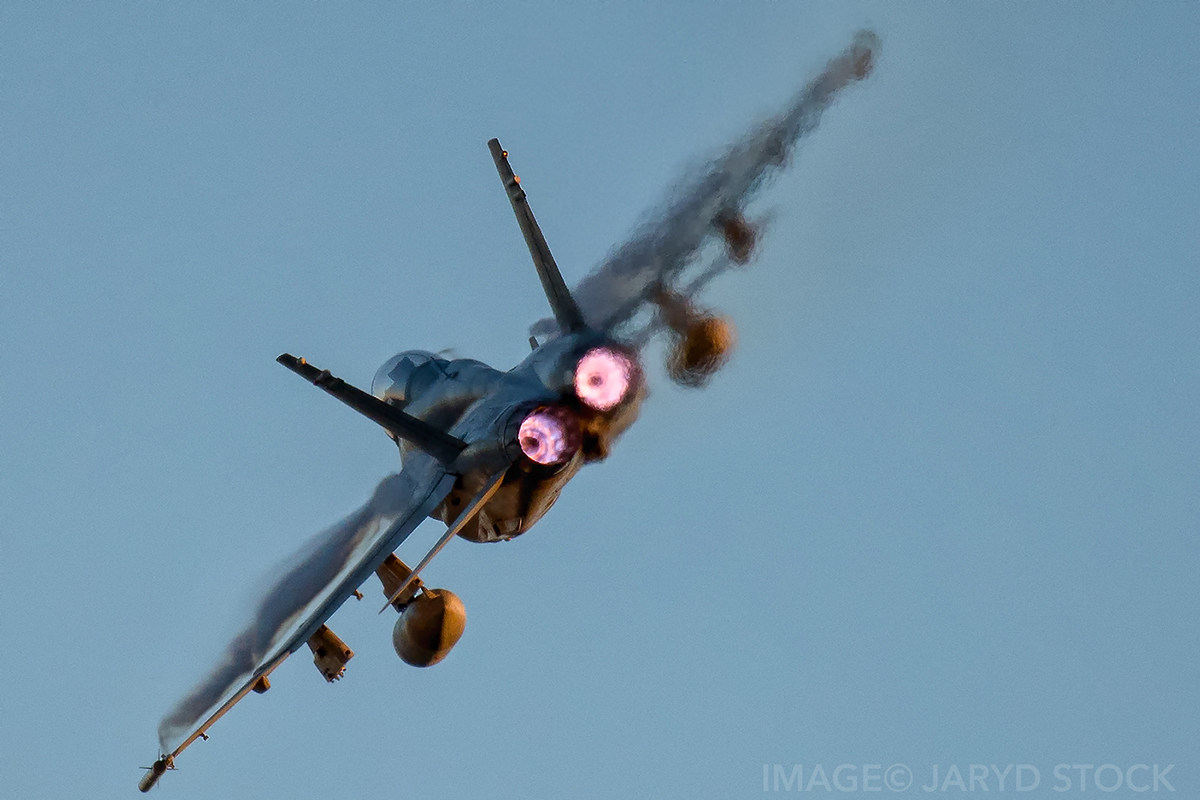