Thursday Exercise “Blue Flag” in its 2017 edition concluded. The exercise which is held bi-annually is currently the largest joint exercise in the region.

The Exercise takes place in Ovda AFB in Southern Israel, which houses the Israeli Air Forces various military courses. The Base was built by US DOD contractors during the beginning of the 1980’s and has the appropriate infrastructure to house various aircraft participating in the drill.

The 2017 edition featured 8 reported participant Air Forces, 4 were recurring – Italy, Poland, Greece, US, while 3 participated for the first time – France, India and Germany. Israel sent 60 aircraft from various Squadrons including Ovda Home Team’s Aggressor Squadron, also known as the “Flying Dragons” which were recently upgraded to F-16C Block 40 Vipers back in April following the retirement of the F-16A Block 15 type.

The Exercise however was actually led by the “Knights of the Twin Tail” Squadron out of Tel Nof which is equipped with a variety of upgraded F-15 models. The Squadron along with 4 other IAF squads – “Knights of the Orange Tail” based at Hatzerim (F-16I Block 52), “The First Fighter Squadron” out of Hatzor (F-16C Block 40), The “First Jet Squadron” out of Ramat David (F-16C Block 40) and a sole 2 seat F-16D out of the “Valley” Squadron (F-16D Block 40) were on call from the Israeli side.

For those that participated for the first time it was a sight to see from both sides.  German Luftwaffe fighters flying in Israel is a very tense and emotional sight for many Israelis. While the cooperation is very important to Israel and obviously today’s Luftwaffe is not connected to the Nazi Regime, the symbolism of it is still hard for some Israelis to fathom. The deep meaning both countries see in this visit can be summed up with the fact that apparently over dinner, the German detachment commander gave a 5 minute speech in Hebrew, something which moved the Israelis deeply.

The Indian Air Force also took part, albeit in a different role, The Indians sent a C-130J to Nevatim AFB. The Platform flew mostly troop insertion missions and cooperated with the Israel Air Forces’ 669 Rescue Unit in scenarios that included rescuing downed pilots.

All in all over 100 aircraft participated making the exercise the biggest thus far. Israel shut its entire airspace with the exception of a narrow corridor to Ben Gurion Airport for international flights. Ovda’s civilian terminal was closed for the duration and local flights to the nearby resort town of Eilat were diverted to routes taking them over Jordanian airspace.

The advantage the Israeli Exercise provides is that the drills themselves are within the vicinity of the base, so once a crew is in the air it is pretty much “game on”. European Air Forces especially face long transitions to the range and heavy commercial traffic which can hamper Exercises.

Additionally the IAF has one of the more sophisticated SAM simulators which include missile lock on.   This way aircraft can feel what it means to be tracked by a viable threat.

During the past decade the area surrounding Israel has proven the need for exercises such as this. The French, Italians, and Germans along with the US and other countries are jointly flying missions against ISIS. The ability to fly with foreign forces in a joint strike package is very important towards streamlining missions when they turn from training to operational.

Israeli Officials see the Exercise as a learning experience as well as a bridge to strengthening ties with countries it already has a strong connection to such as Greece and Italy as well as strengthening the ties with new budding relationships such as India and Poland which are both clients of Israeli Military Systems and operate many of the same platforms such as the M-346 and the C-130J.

With ever growing tension in the Middle East, the common core values of democracy and liberty are a haven within the borders of the Jewish State. 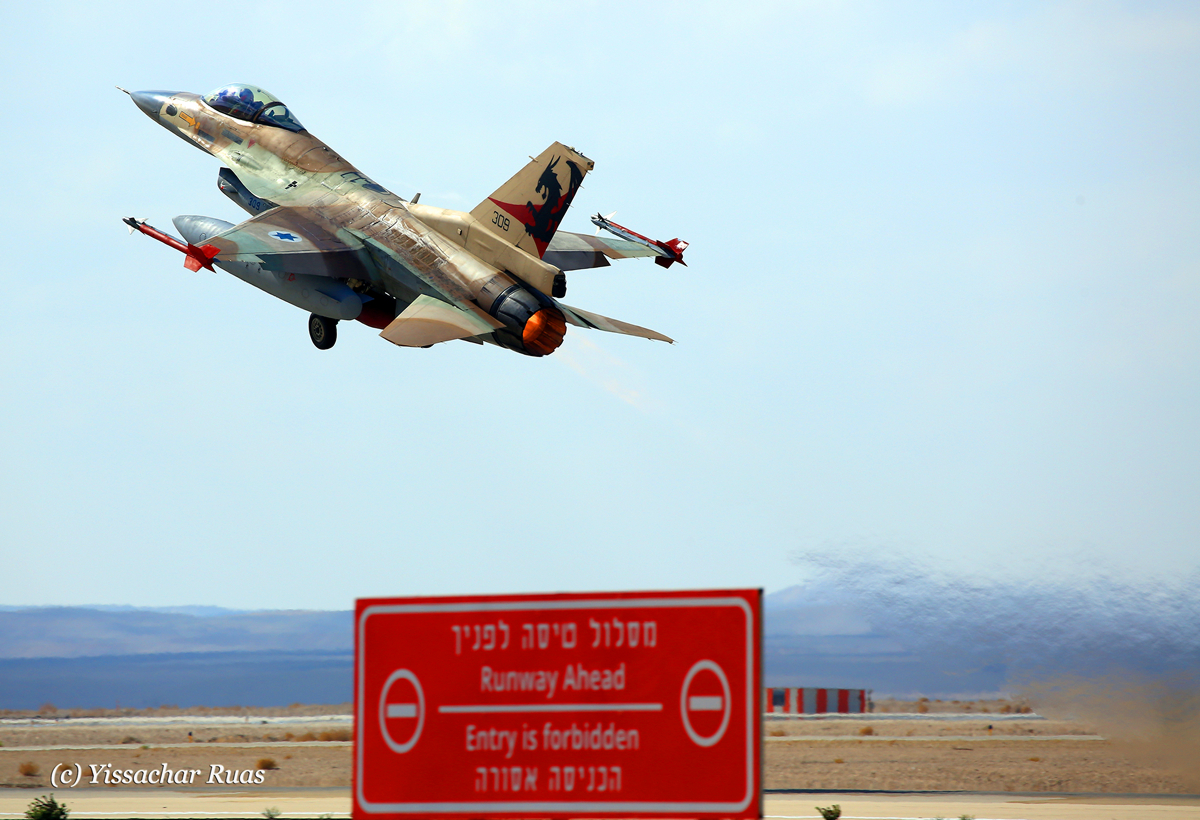 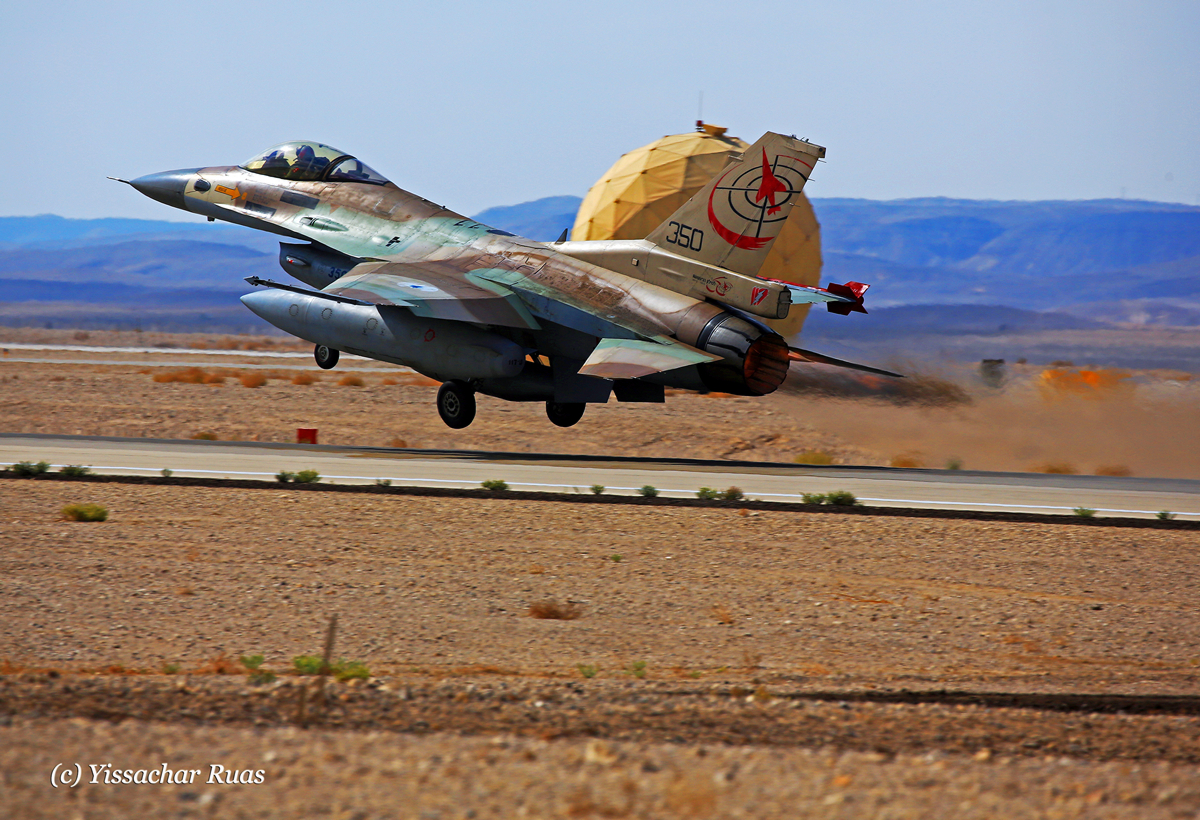 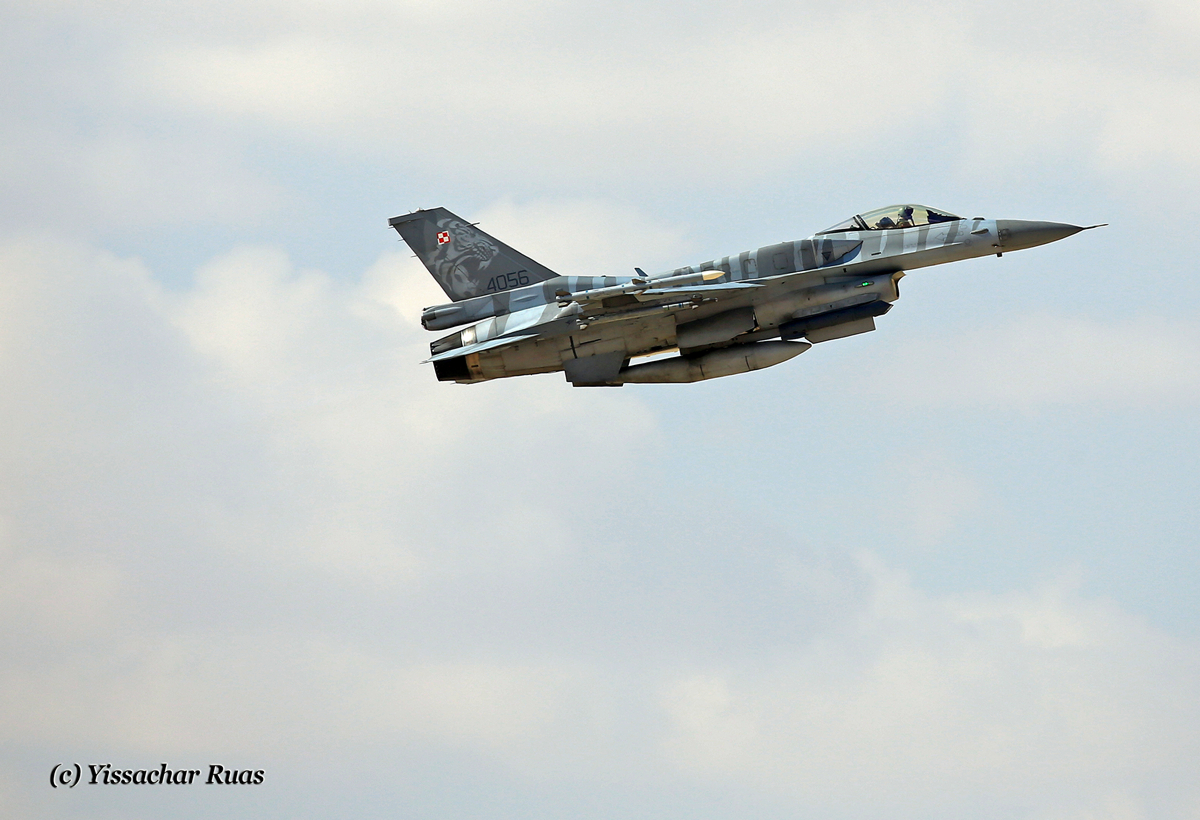 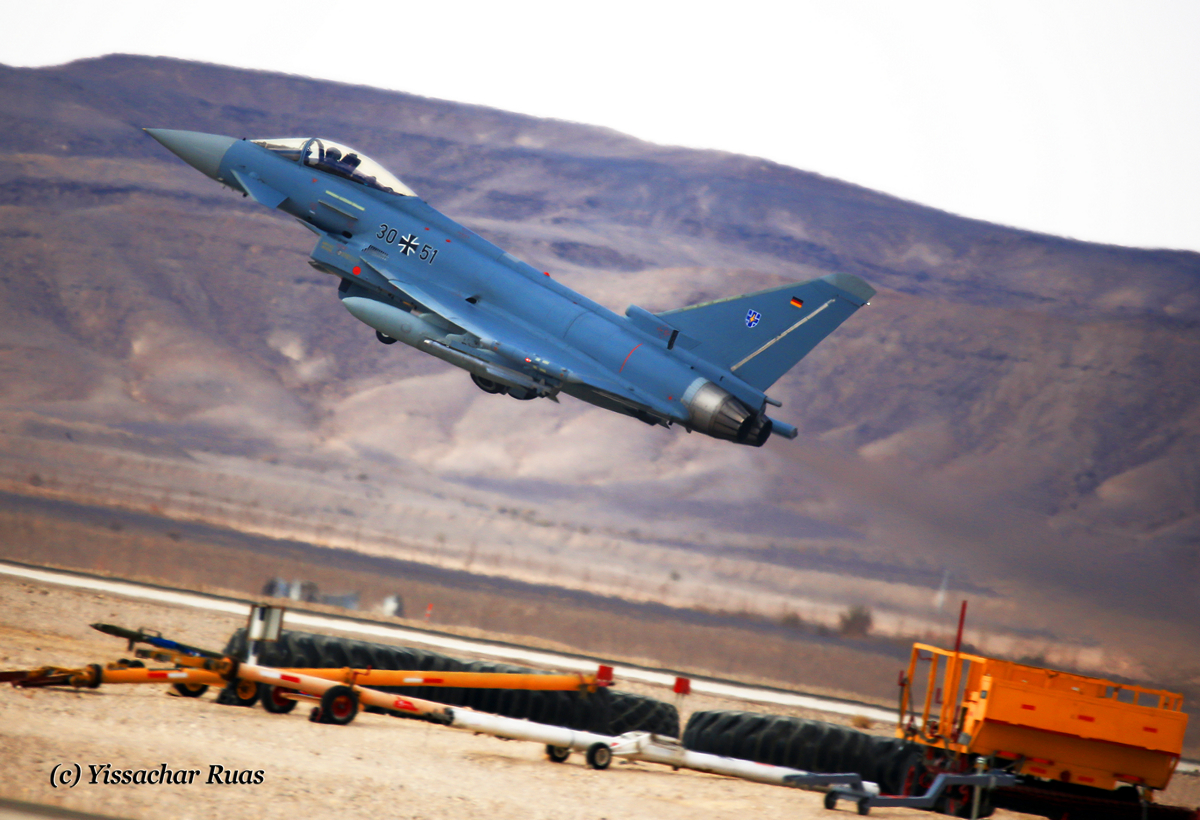 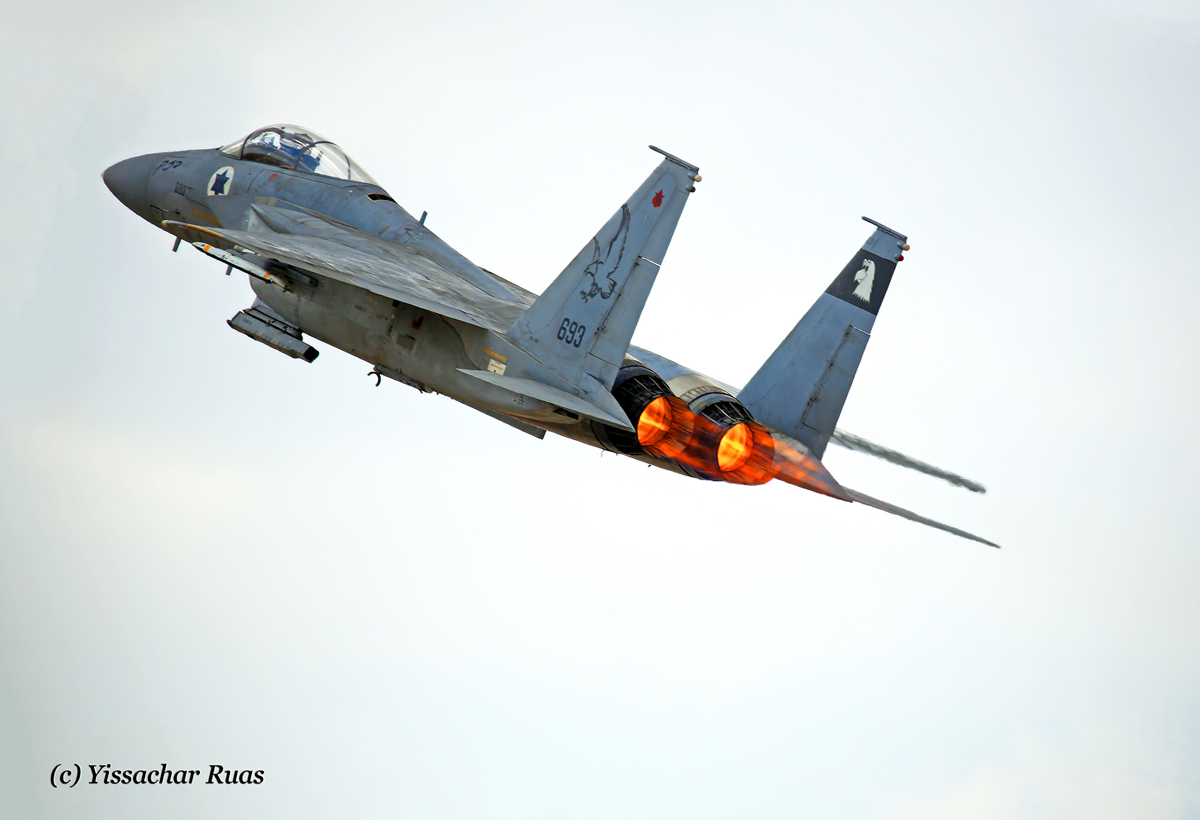 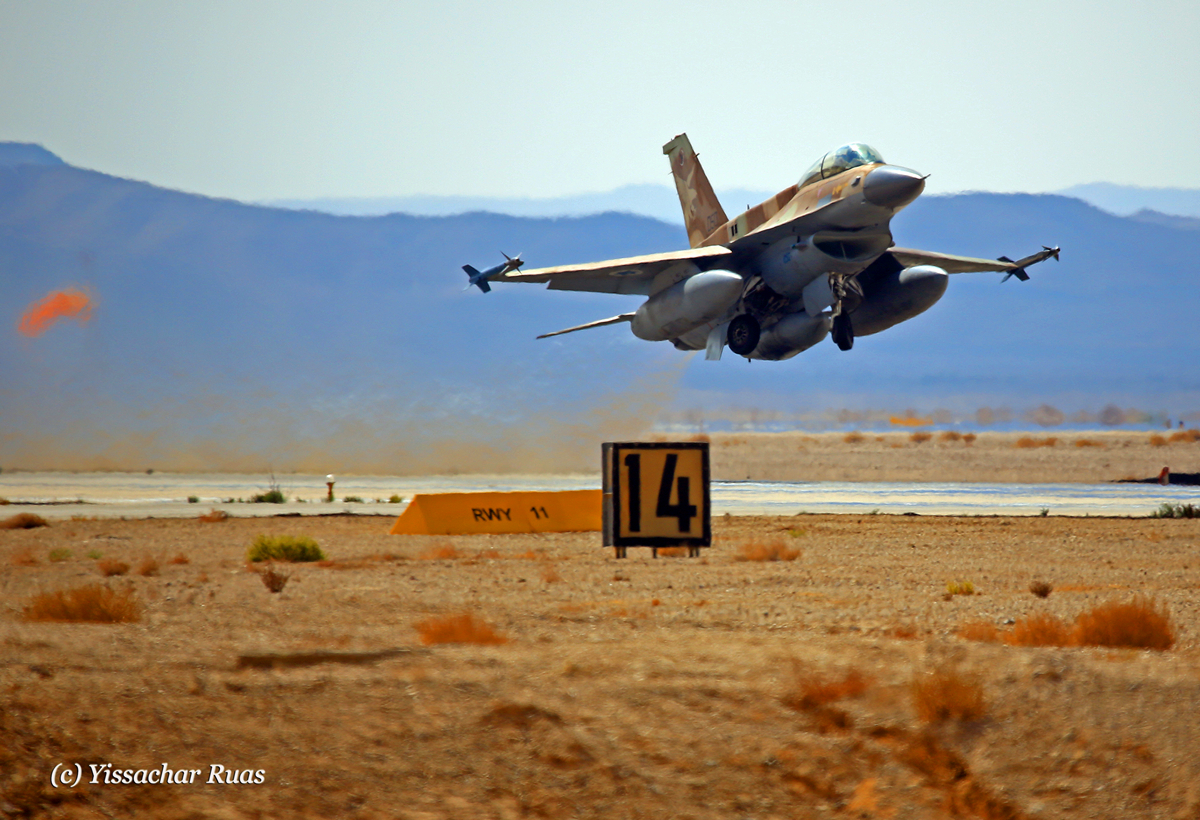 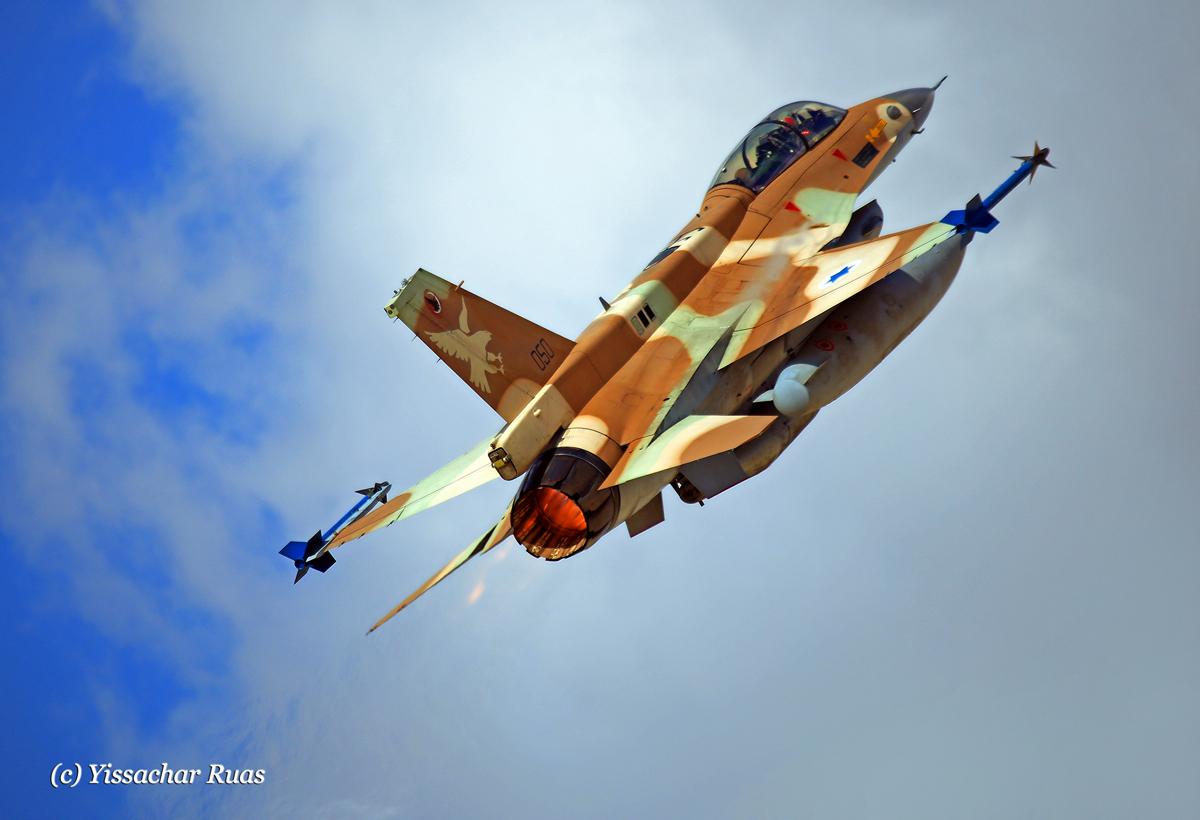 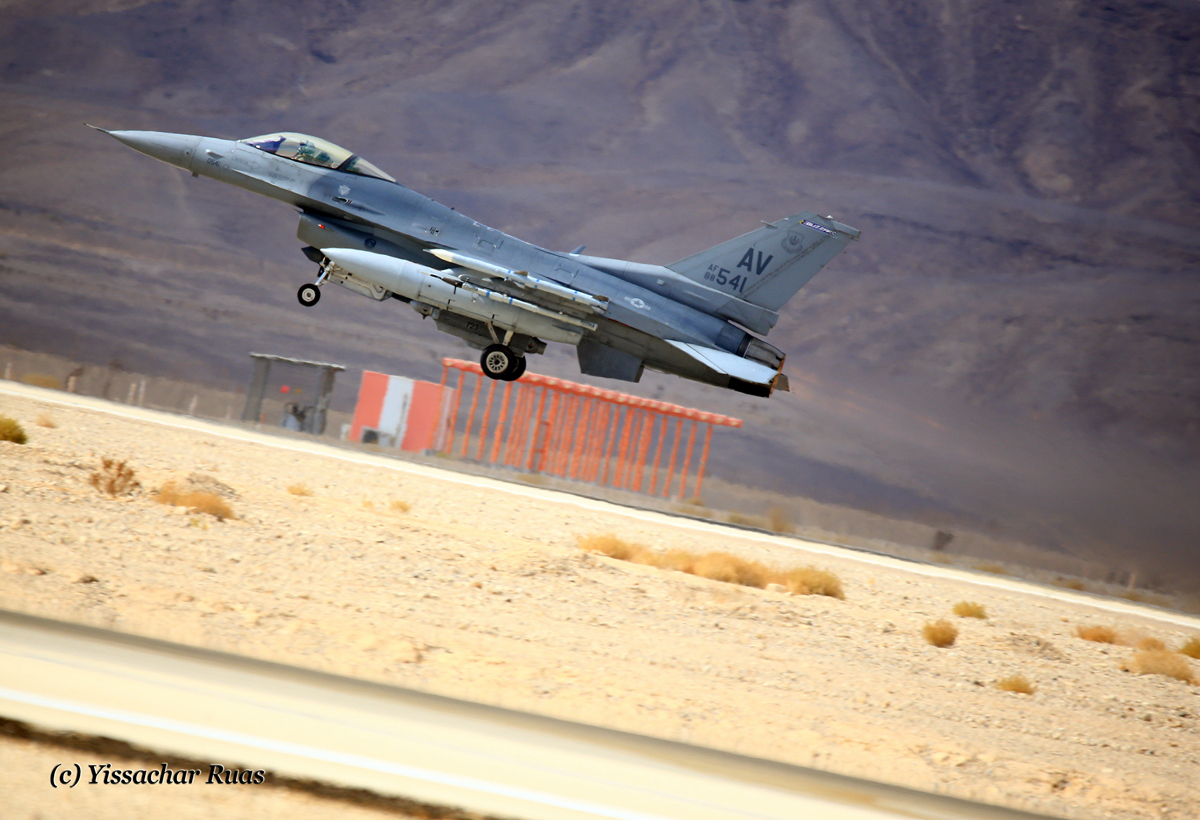