The European Air Refueling Training (EART) exercise was held from October 15 through 29, 2021. The exercise took place on the Spanish island of Lanzarote. This training is a large European air-to-air refueling procedures exercise in combination with a live fighter exercise called “Ocean Sky”, operating from Gando Air Base in Gran Canaria.

‘’It is beneficial to carry out the exercise here at Lanzarote in a completely new environment, providing us with the opportunity to experience and respond to new and different logistics’’. 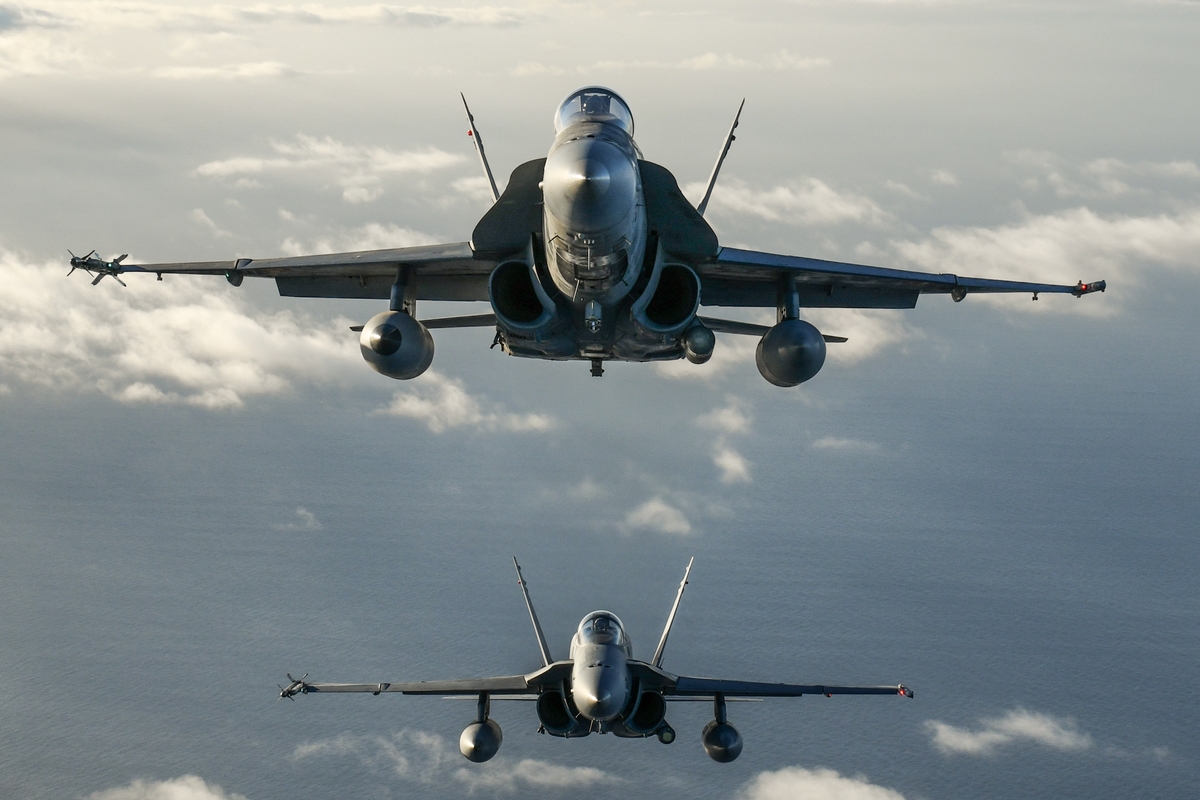 Host country Spain participated with the Airbus A400M from ALA 31 while France and The Netherlands brought the A330 MRTTs. Other participants were mentors from Australia and the Movement Coordination Centre Europe (MCCE).

It had become increasingly clear over the past decade that Europe should have its own military organization responsible for transport and air to air refueling tasks. This would increase Europe’s independence whereas before 2011, it would heavily rely on the United States during air to air refueling missions. Previously there were tankers that had either the boom or drogue capability, but not both. There were few tankers that could accommodate all fighters as receivers. This led to a plan being developed by the EDA (European Defense Agency) in 2012, which led to the current EART exercise.

EART provides the means to develop and refine procedures on a detailed level in an international context. This on its turn leads to more harmonized procedures within EART. Next to this, one of the main goals is to streamline and standardize communications between receiver and tanker aircraft.

As mentioned, EART 2021 coincided with Ocean Sky, creating the perfect opportunity for flying support missions. Only day missions were flown, divided in 2 blocks between 10am and 1pm, and 4pm and 7 pm. The missions would often be flown in formation, offering both drogue and boom refueling. Each mission crew had a mentor on board the aircraft, acting as an observer and providing feedback to the crew during mentor debriefing. 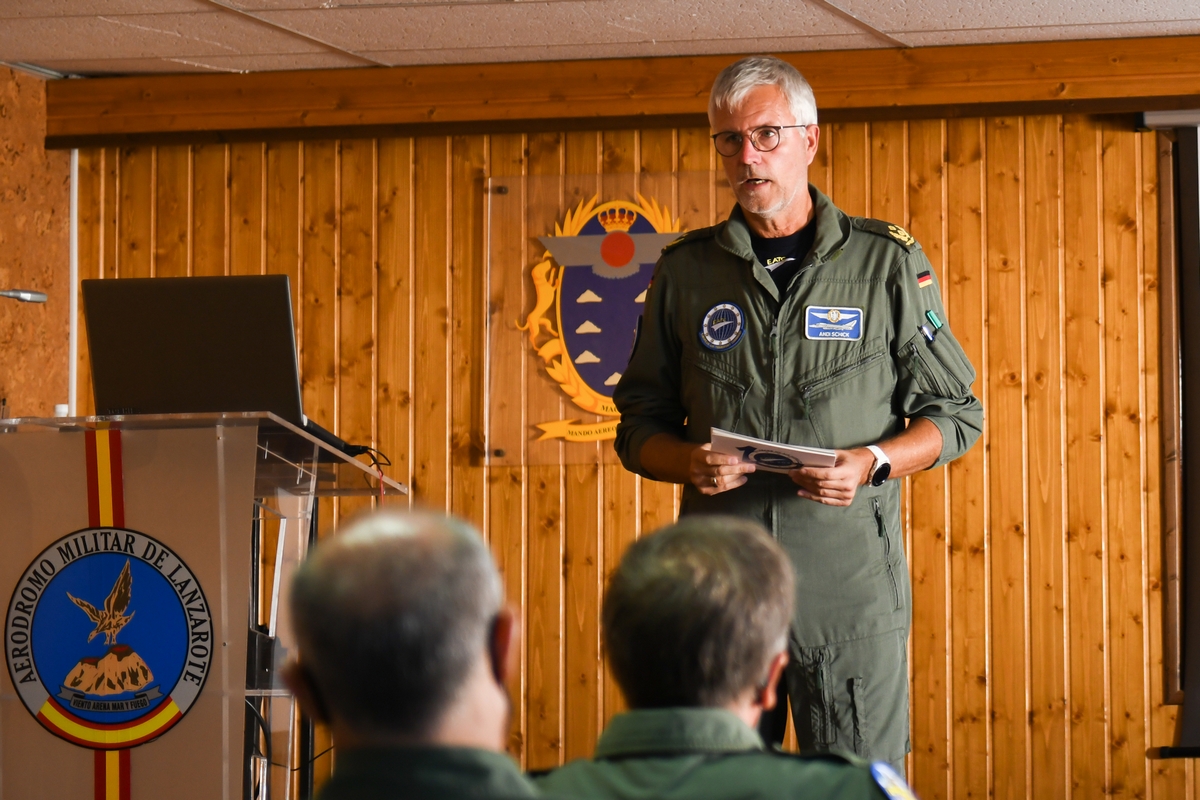 When asked about the exercise, Major General Andreas Schick mentioned:

‘’We need to multi-nationalize to get better effectiveness and efficiency. It is important to practice on an international level.”

In practice, this meant that during the mission preparations, the tanker is monitored and pre-flighted by a team of several nationalities. This means that not one country is responsible for the mission and its safety, but an international team. This so called ‘cross-maintenance deployment’ enhances and broadens mission capability. It also increases knowledge and thus versatility for the ground staff, reducing vulnerability.

All tanker mission crews at Lanzarote worked in differing team compositions to share knowledge and experience. This would eventually lead to deploying a multinational maintenance team.

Between 2010 and 2020 a total of 3500 AAR (Air Refueling Missions) were flown, with the number of tankers increasing in the upcoming years. EATC will continue to expand and become an even better, major operationally efficient force by 2025 that European air forces can continue to rely on. 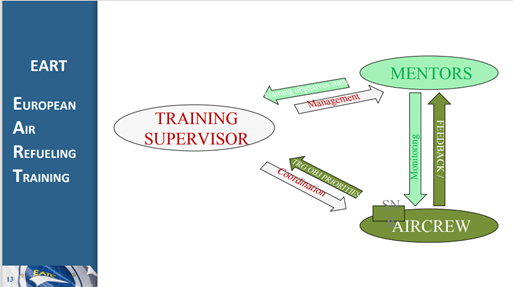 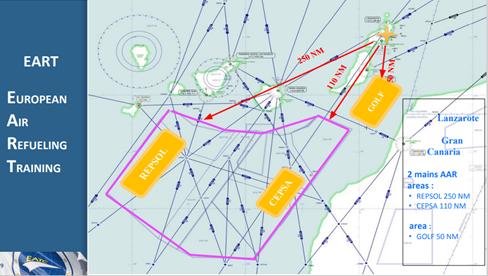 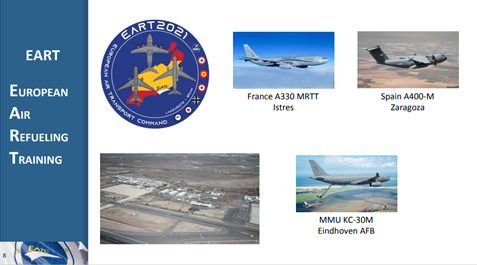 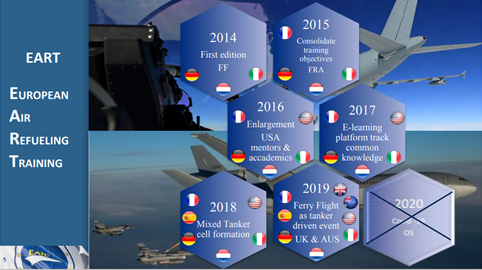 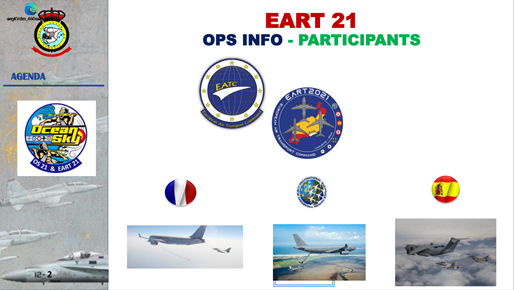 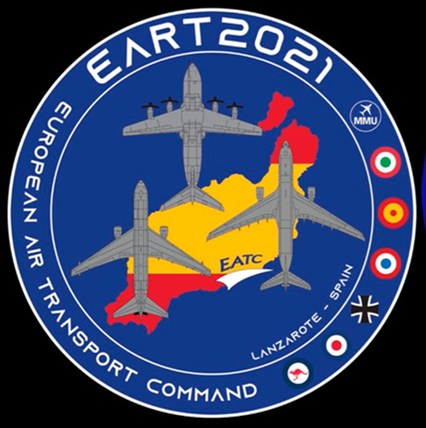