A focal point of the exercise is the initiative set up between the United States and Australian governments the Enhanced Air Cooperation initiative, incorporated to strengthen the ability of the U.S. Air Force to work with one of its oldest allies in the Indo-Pacific region.

The B-52’s deployed to Guam apart of the six month rotation of the Continuous Bomber presence or CBP in the Pacific.

“Everyone is challenging themselves to do their best,” said Maj. Bryson Ayers, 23rd EBS weapons system operator. “One thing with challenging yourself, is you’re going to make mistakes, just like with a sport or any other activity. What I’ve been impressed with is that the Australians are pushing themselves and making it difficult.”

“One big piece of why this exercise is important is the interoperability between the United States and Australia,” Ayers said. “We need to know how to fly together, fight together so we can be ready for anything.”

While the weapons system operators and pilots were busy training with the Australian aircrews, the 23rd Expeditionary Maintenance Squadron (EMS) came to the exercise with their own training requirements.

“We are here trying to conduct training to make sure that we can operate from outside of the United States and get our B-52s off the ground quickly,” said Senior Airman Caleb McClish, 23rd EMS crew chief.

“I think the training has been awesome so far. We can be here for a day, and the next day get our jets up in the air. I think that shows the experience and how well we can do our jobs for both our maintainers and our aircrew.”

Exercise Diamond Storm 2019 is a practical component of Air Warfare Instructors course which is the RAAF’s version of the U.S. Navy Top Gun. Training perspective graduate instructors in weapon and combat tactics, and upon graduating return to their squadrons to instruct those within their own squadron.

The B-52’s conducted a mix of Oﬀensive Counter Air missions in various scenarios as apart of a red air package against an opposing Blue air defensive force supported by a range of aircraft including 194th Tactical Fighter Squadron F-15’s from California Air National Guard based at Fresno. 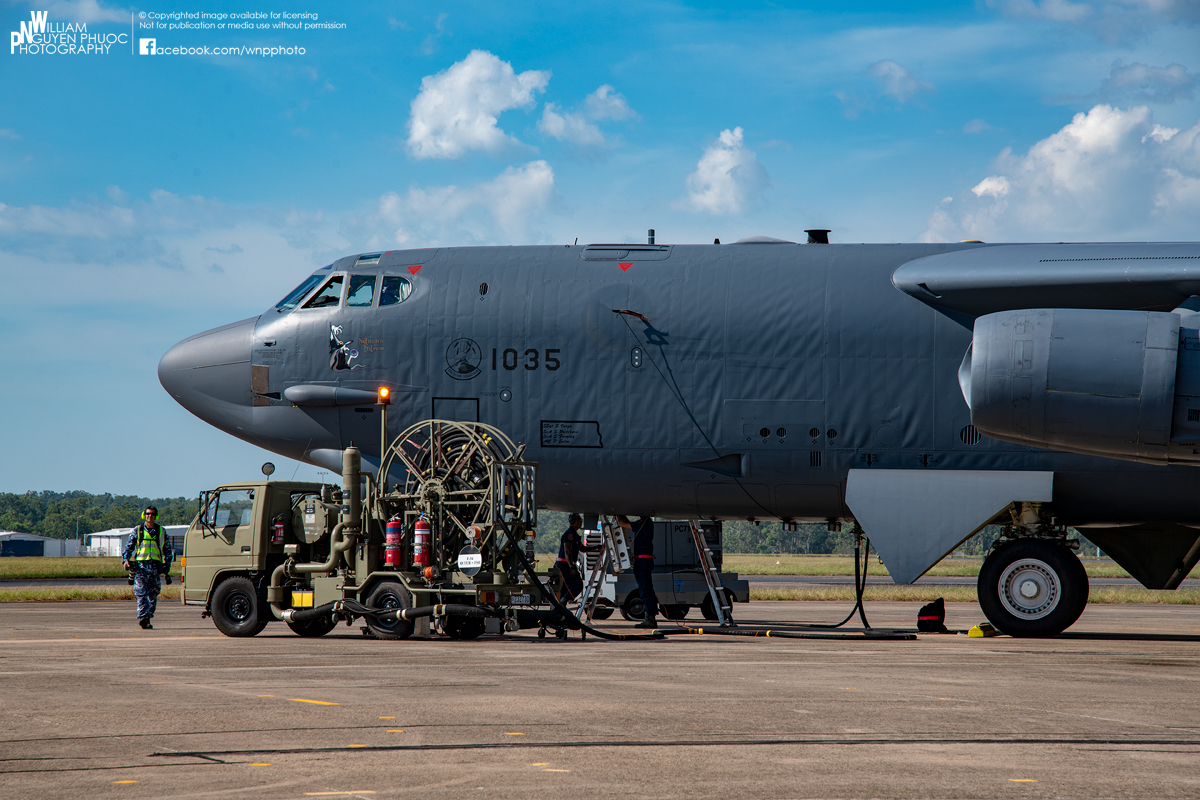 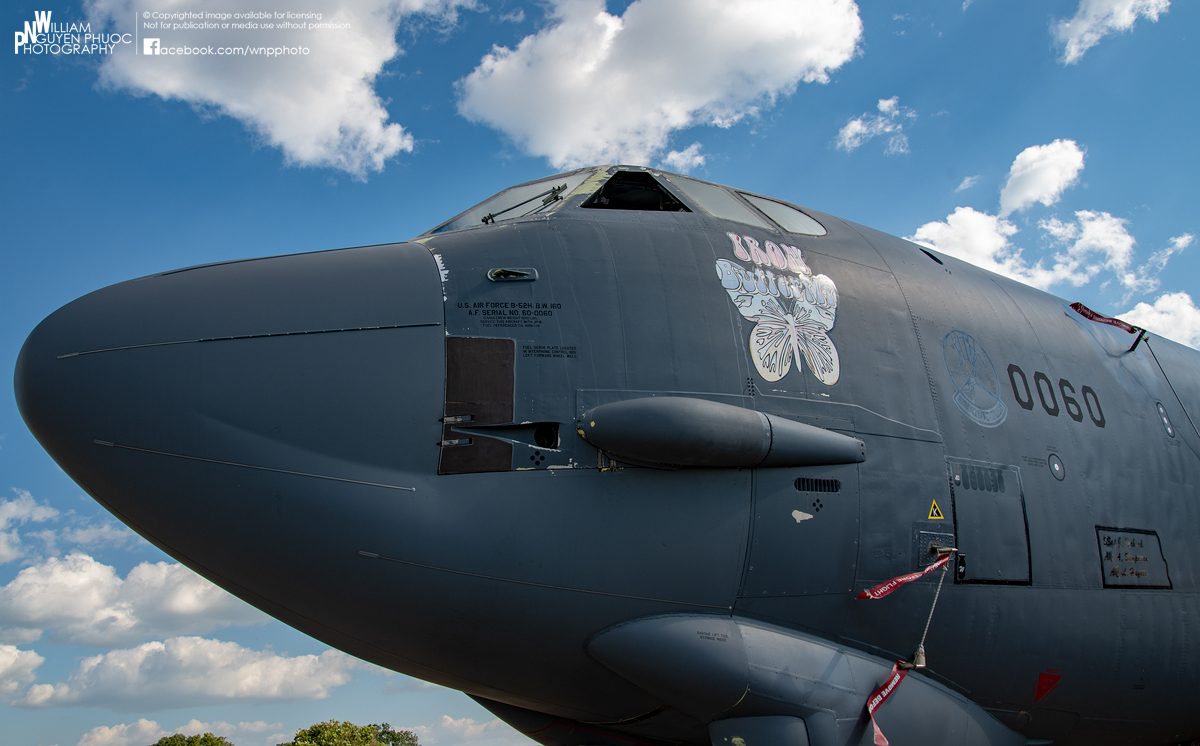 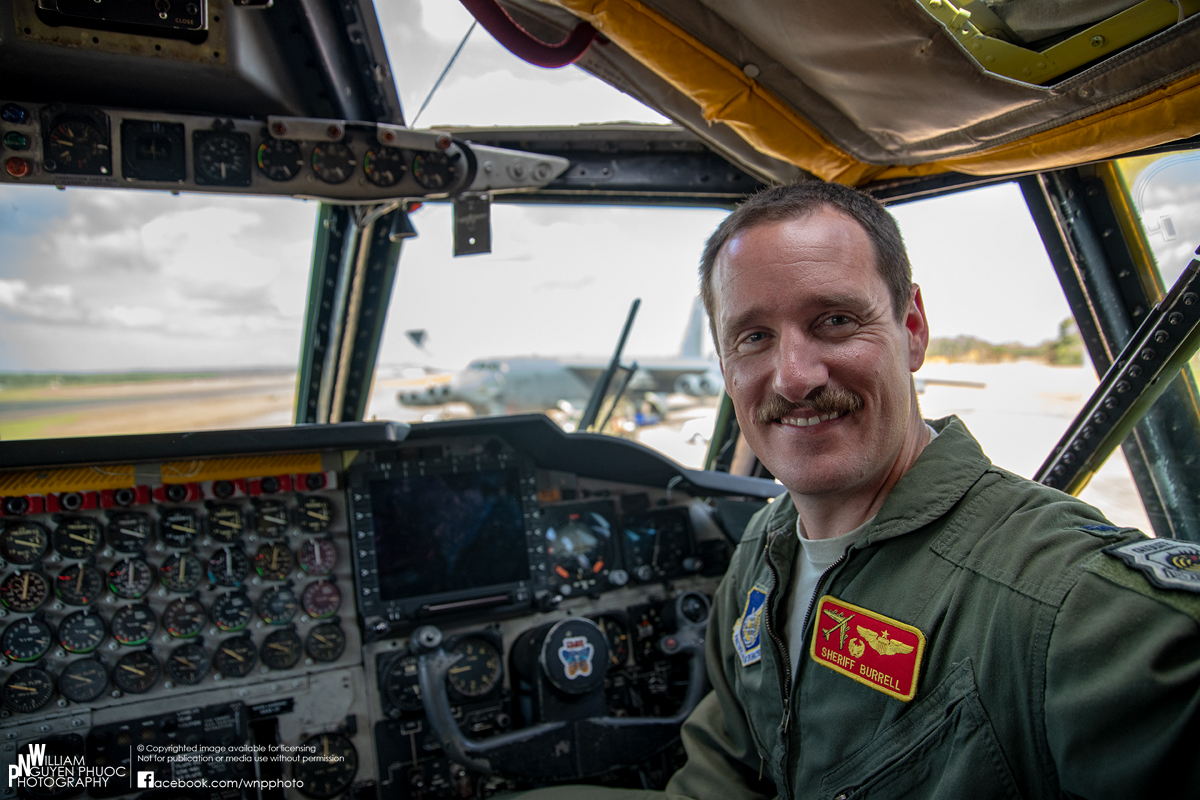 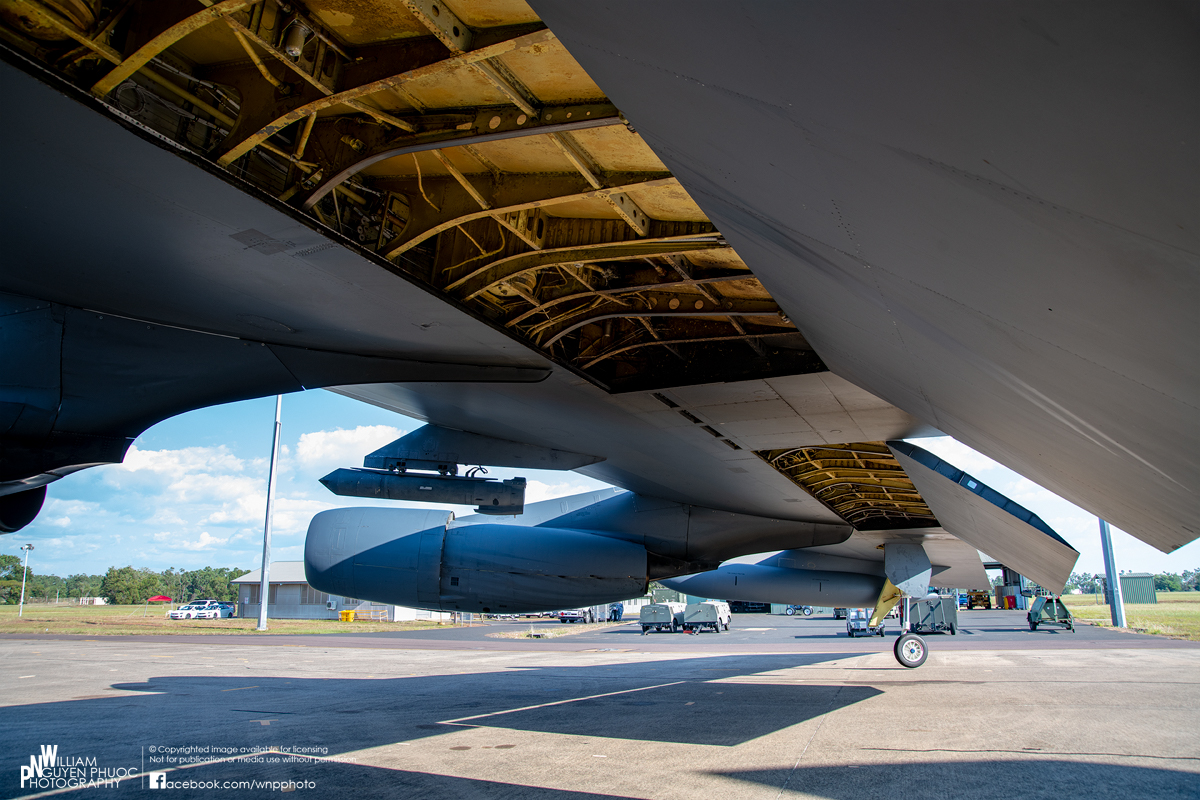