Just before the light of a new day the whine of F404 engines from F/A-18A/B Hornets starting up echoed throughout the base as around 20 F/A-18 Hornets and their crews prepared to defend their base with an alert being issued of incoming adversaries . These Hornets swiftly took to the skies and prepared for the oncoming swarm preparing to intercept them around 50 kilometres north of the Williamtown on the mid-north coast of New South Wales, the Hornets were supported by enablers such as the E-7A Wedgetail from No.2 Squadron and also a KC-30 from No.33 Squadron.

After the swarm of fighters engaged each other in a blue vs red air arm wrestle for air supremacy all 45 aircraft which included the Hornets, the Mk.127 Hawk lead in fighter trainers and also the E-7A Wedgetail and C-130J-30 Hercules from No.37 Squadron, began their decent back to Williamtown where they would all conduct a flyover the base at full speed before pitching for recovery.

Swarm after swarm of aircraft in formations of four usually in a loose box formation captivated all in the area as hundreds possibly thousands watched on as the spectacle continued for around 45 minutes as all aircraft returned to base.

Dawn Strike is apart of the final exercise in the Air Warfare Centre’s inaugural Air Warfare Instructor Course that has been underway since the 9th of January 2017 and incorporating various Diamond Series of exercises that have been the practical aspect of AWIC. It has usually been apart of the Fighter Combat instructor course that was held every two years and is now superseded by the AWI course.

Commander of the Air Warfare Centre, RAAF Air Commodore Joe Iervasi AM said the returning aircraft and personnel from Exercise Diamond Storm would conduct this as a final activity in a month long intensive phase of the challenging five month course.

“Exercise Dawn Strike is the culmination of the Air Warfare Instructor Course and represents the final mission prior to graduation, for the candidates” AIRCDRE Iervasi said.

“These RAAF air warfare instructors will put their newly developed skills into practice on this final mission which is designed to be very intense. The graduates will form a nucleus for tactics development which will shape the way the Air Force and it’s personnel looks to conduct air power in the future.

“Graduates will provide leadership in the development of future tactics and help determine how those tactics can be used to enhance the ADFs joint warfighting capability using the fifth generation platforms, such as the EA-18G Growler which is expected to come online later in the year and the P-8A Poseidon maritime patrol aircraft which three have been delivered to Number 11 Squadron” he said.

The Air Warfare Instructor Course is one of the most challenging courses in the Air Force and is only offered to a select few to become instructors in their field of expertise.

Exercise Diamond Storm which was held at RAAF Bases Darwin and Tindal which had been underway since the start of June culminating in Dawn Strike on Friday, involved ground and air based elements from a number of bases including RAAF Bases Amberley, Williamtown and Tindal. 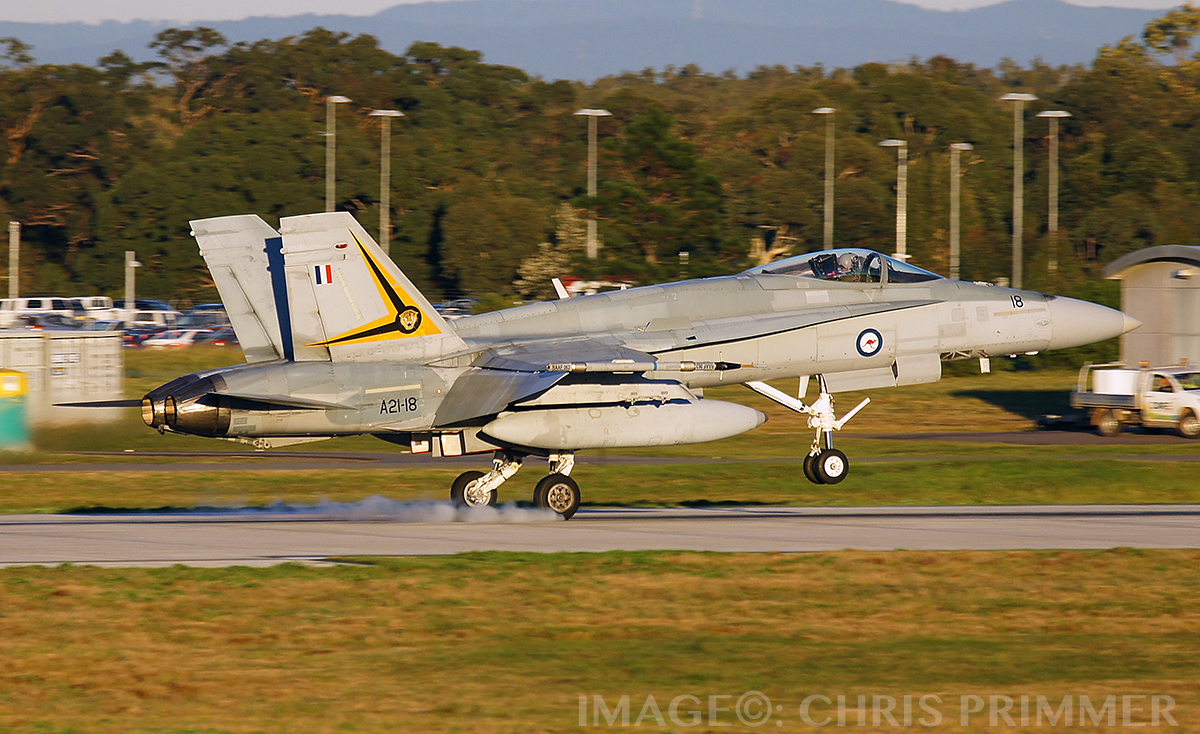 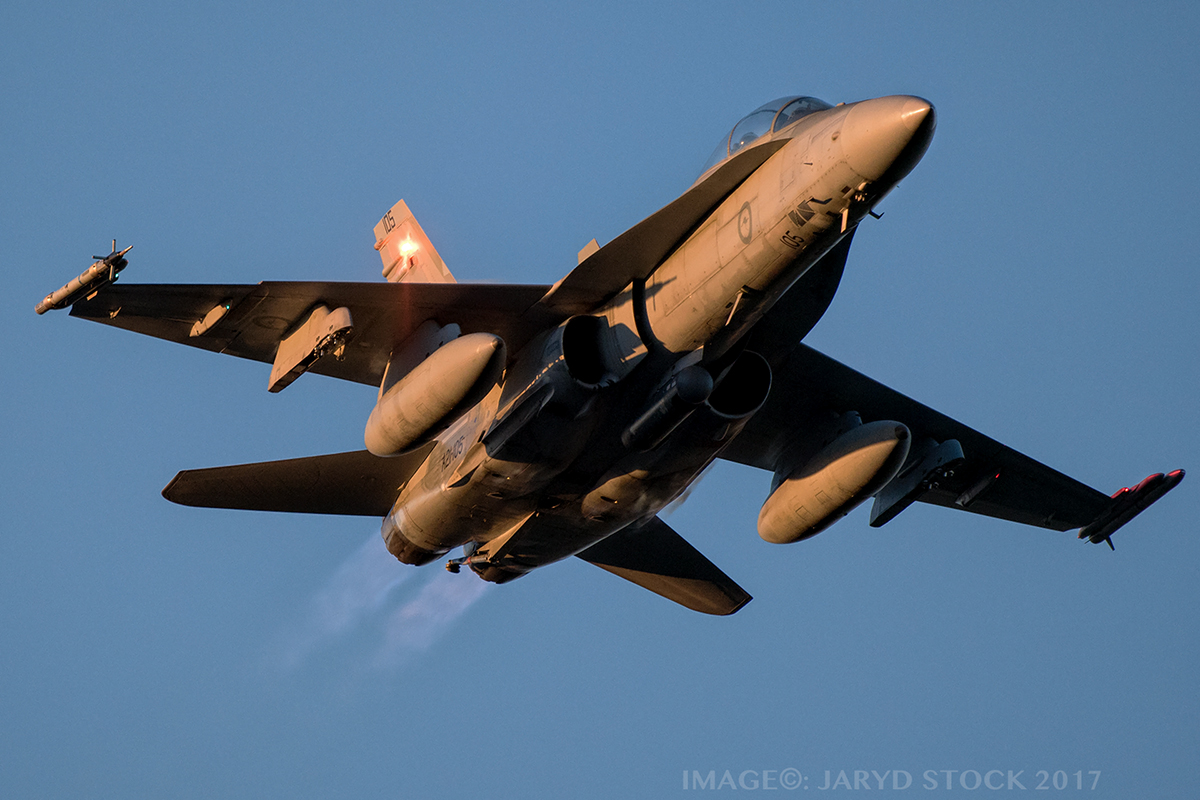 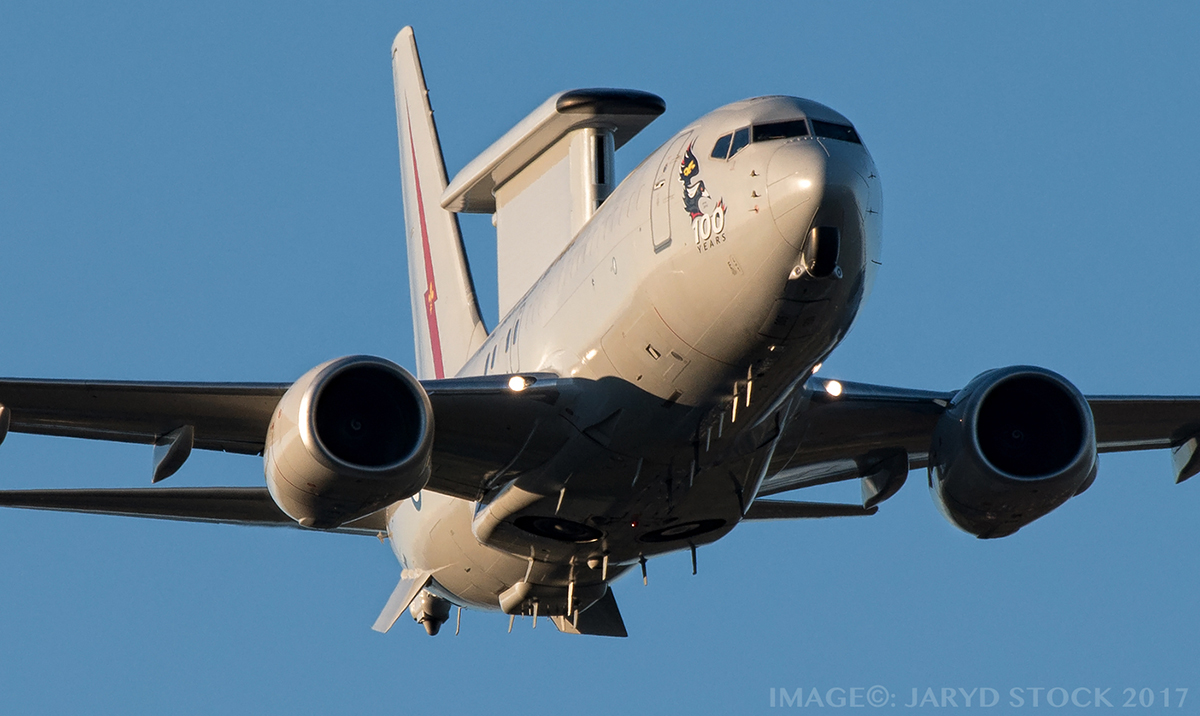 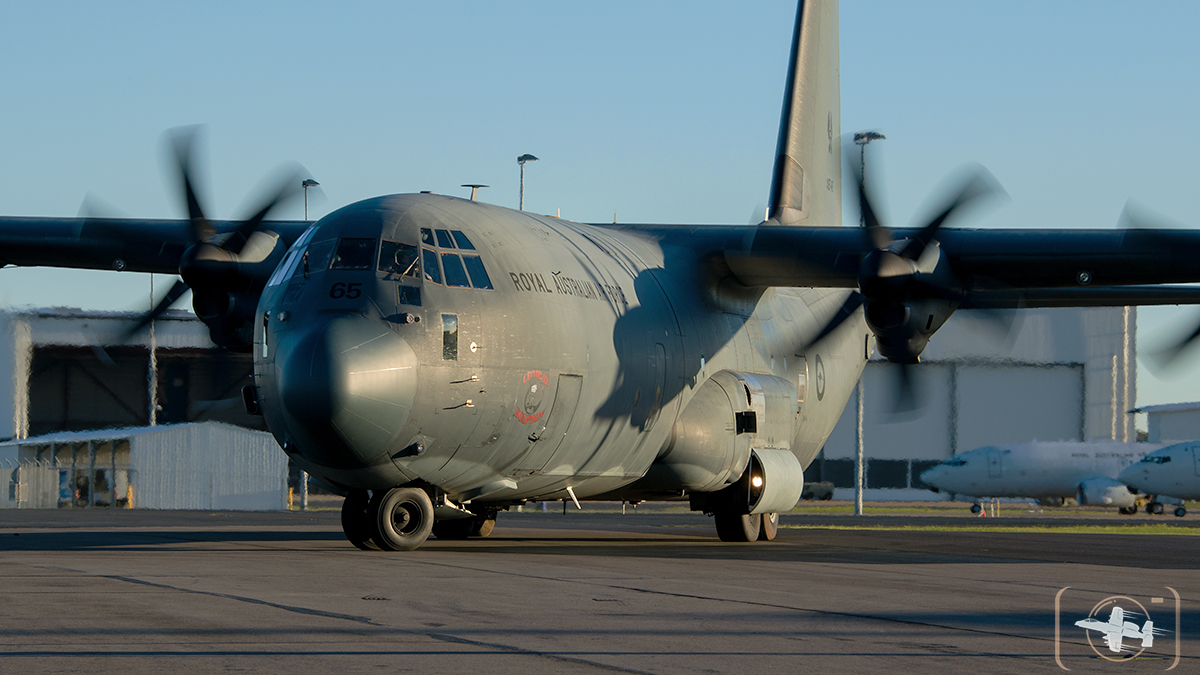 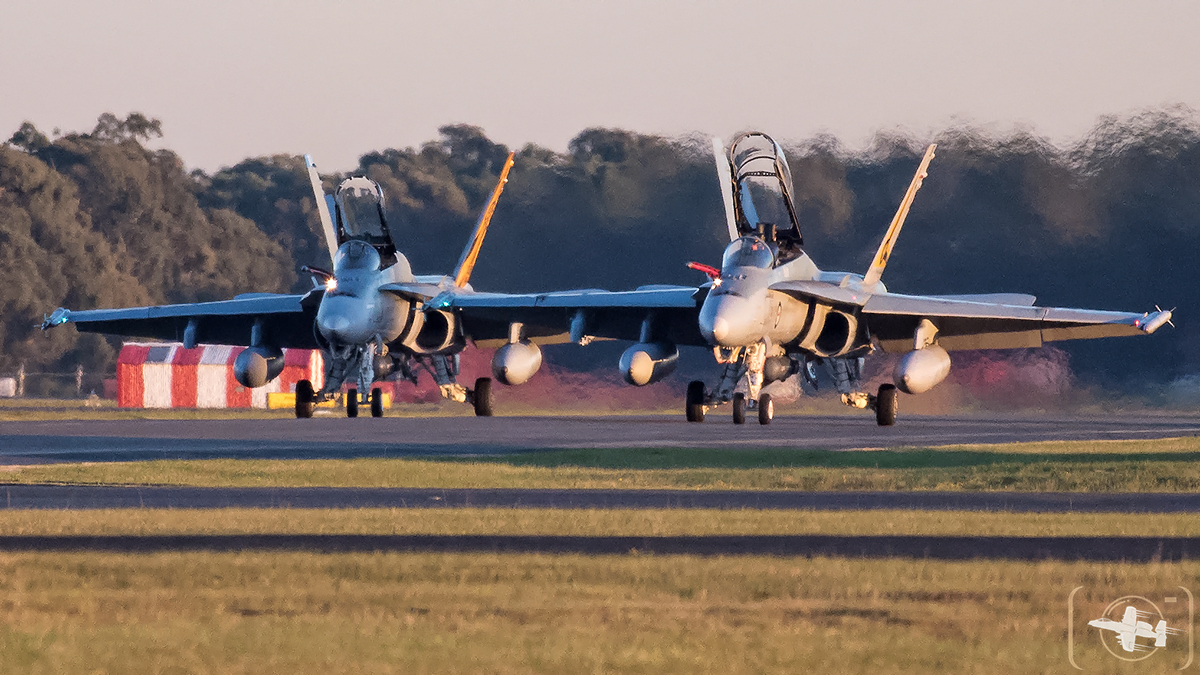 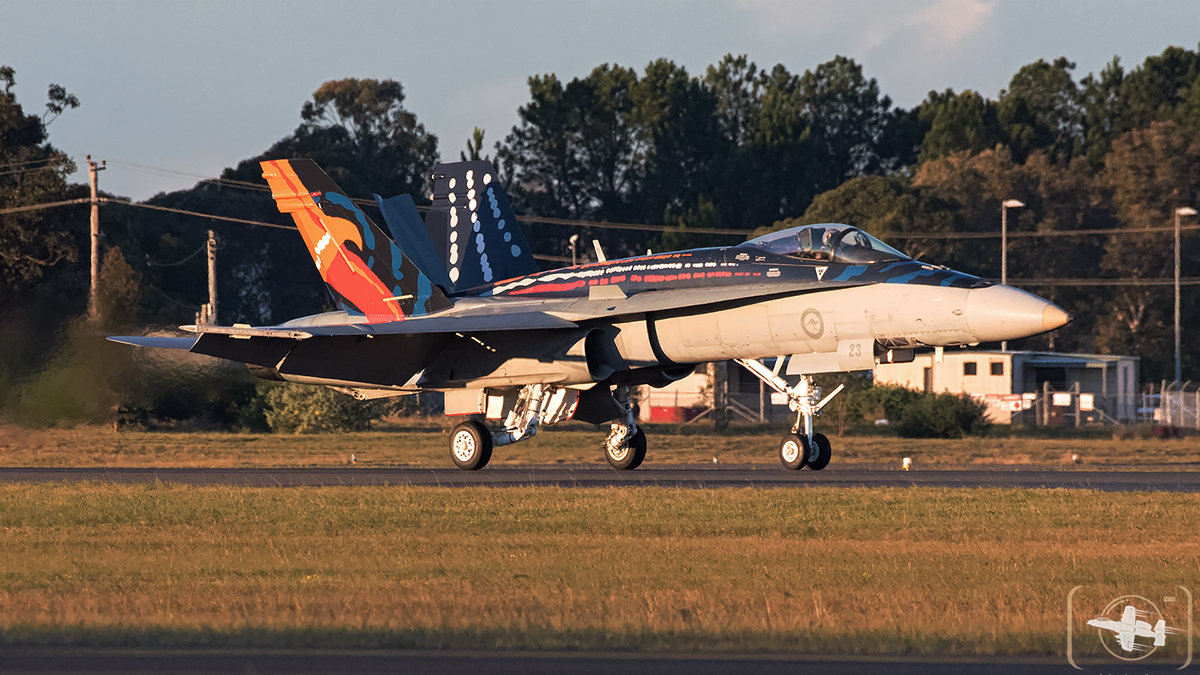 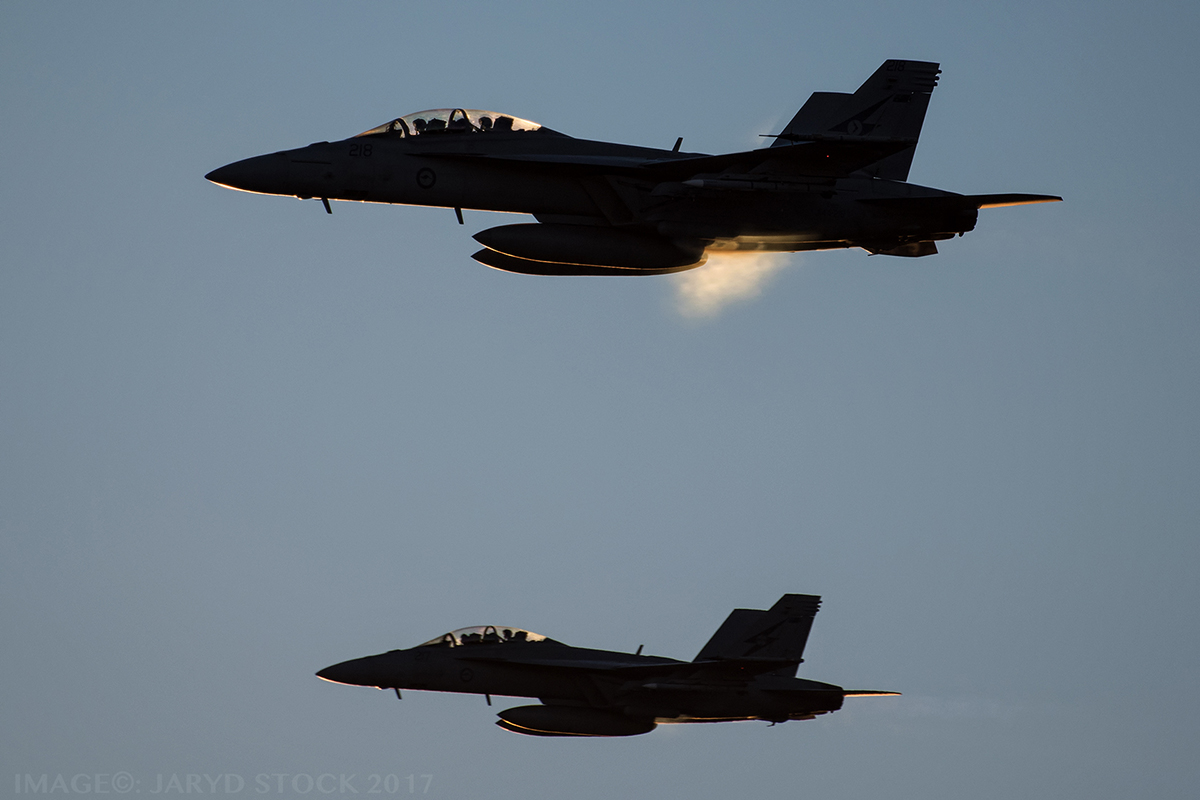 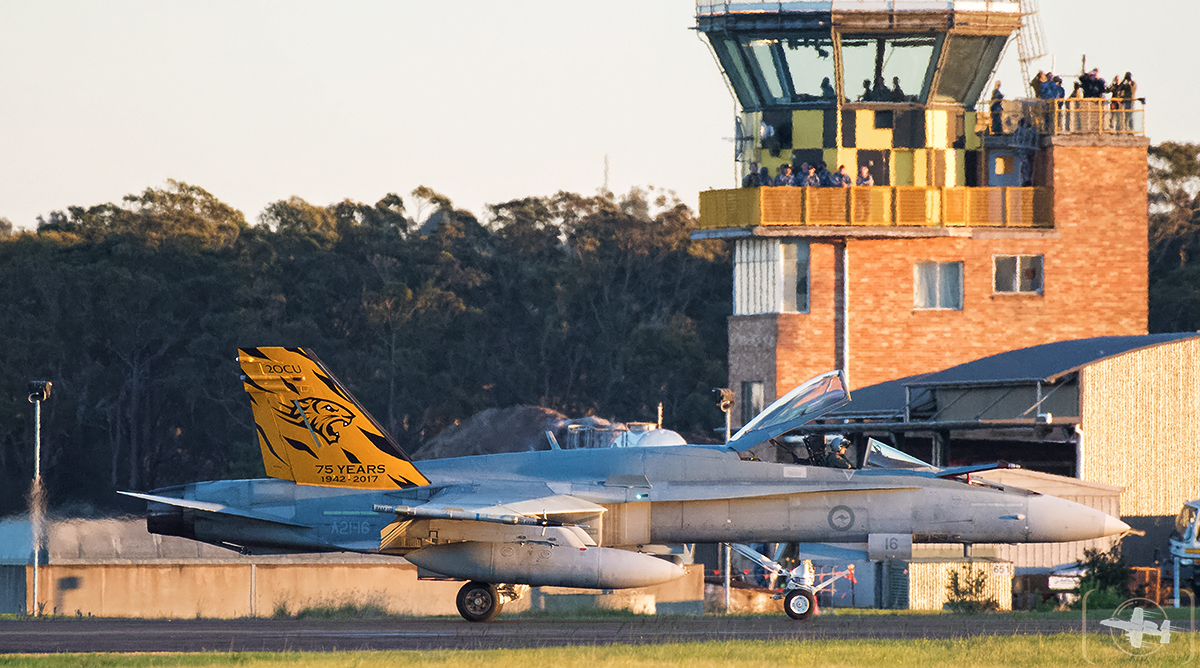 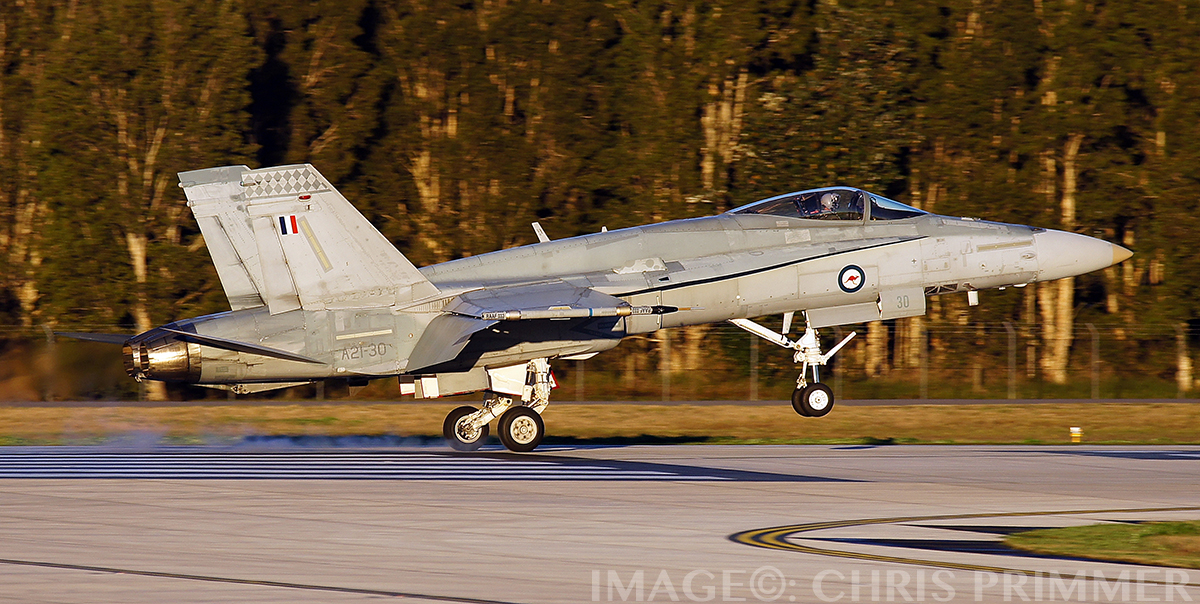