Photos by Jaryd Stock (others as noted)

The U.S. and Australian bi-lateral training Exercise Talisman Sabre 19 provides an opportunity to increase interoperability and sustain readiness for the five participating countries of Talisman Sabre 19.

HIRAIN is when 12-tonne HIMARS a 6 wheeled artillery system utilised by the United States Marines are flown in by C-130 Hercules aircraft to a forward deployed Landing Strip close to a contested battle space, then unloaded by Hercules loadmasters and support personnel to rapidly conduct a fire mission, then afterwards reloaded on to the Hercules and then flown out and relocated to follow on objectives and await new orders in separate area far from where they were initially. This minimises the opportunity of detection and counter fire missions against the system. 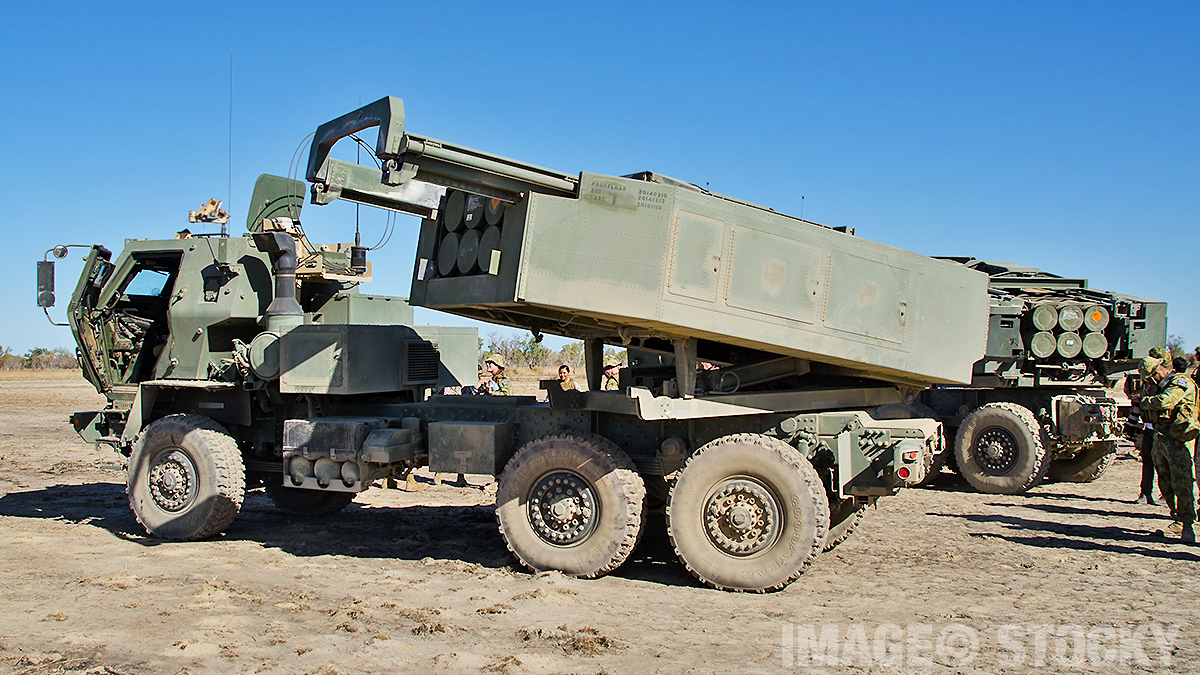 The team of Marines, soldiers, and airmen demonstrated the HIRAIN capability to their Australian Defence Force counterparts.

“The capability that the artillery and the Marine Corps gains through HIRAIN is invaluable,” said U.S. Marine Corps Master Sgt. David R. Morgan, Field Artillery Chief, Q Battery, 3rd Battalion, 12th Marines, 3rd Marine Division. “It allows all areas of the Marine Air-Ground Task Force to assist in timely and accurate fires that will help defeat all future enemies. It is a chance for us to actively get involved with them, to learn from them, and a chance for us to grow as a unified force ready to respond to any crisis.”

Rehearsing rapid employment tactics and techniques offers the forces an occasion to better understand the procedures each force uses to accomplish the same mission working together as a team.

Combined with other new tactics and new rockets, HIRAIN could allow U.S. and allied forces to quickly position long-range artillery, frustrating an enemy’s own movements and establishing quick control of contested battle ground. 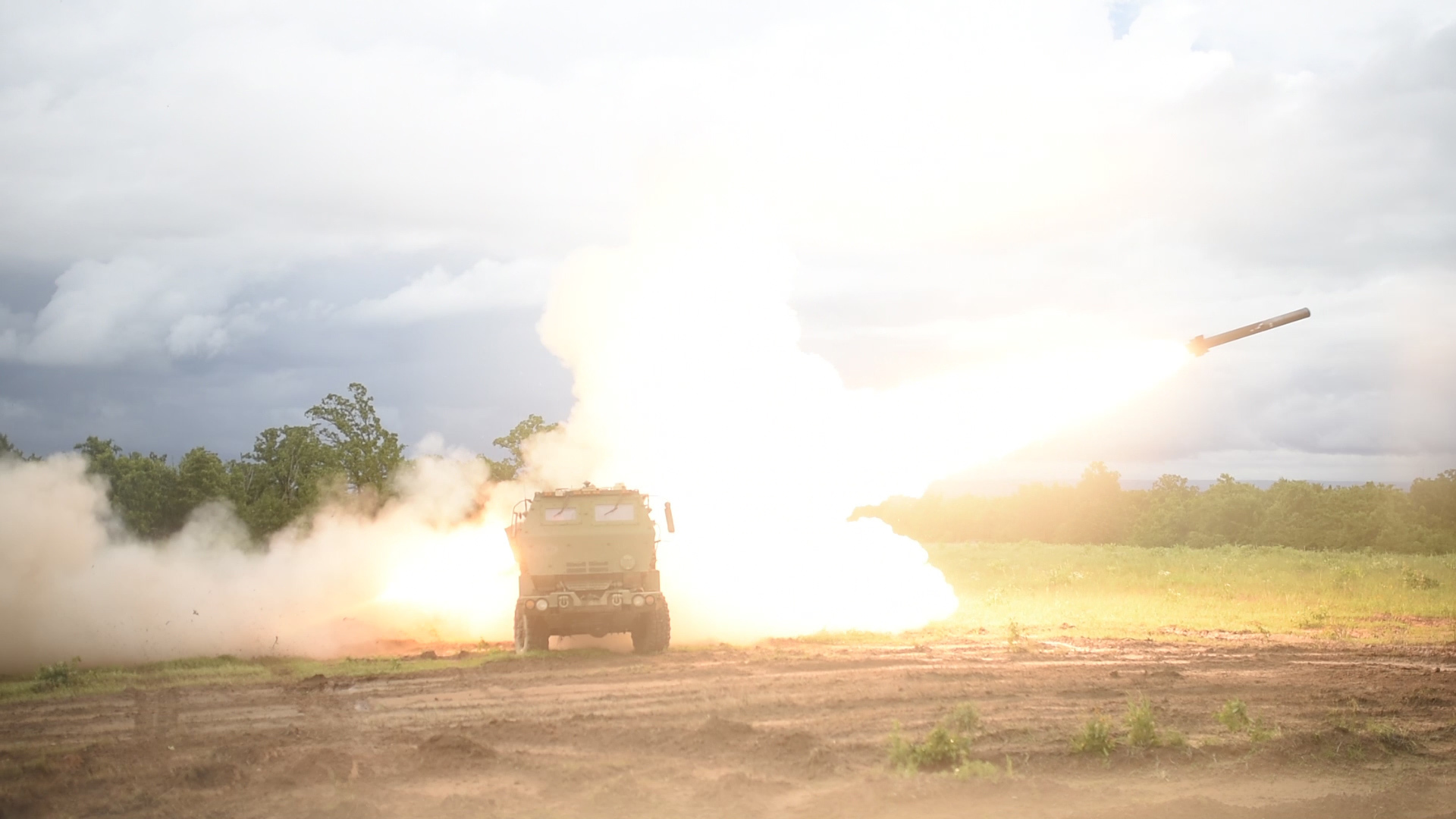 Hercules aircraft into the landing strip being guided in by Royal Australian Navy and Australian Army pre-landing force operators providing intel from the ground.

The purpose of Talisman Sabre is to improve Australian-U.S. combat readiness and interoperability, maximise combined training opportunities and conduct maritime prepositioning and logistics operations. Exercises like this better prepare Australia and the U.S. for future conflict by fully integrating all domains of warfare (air, land, maritime, space and information). 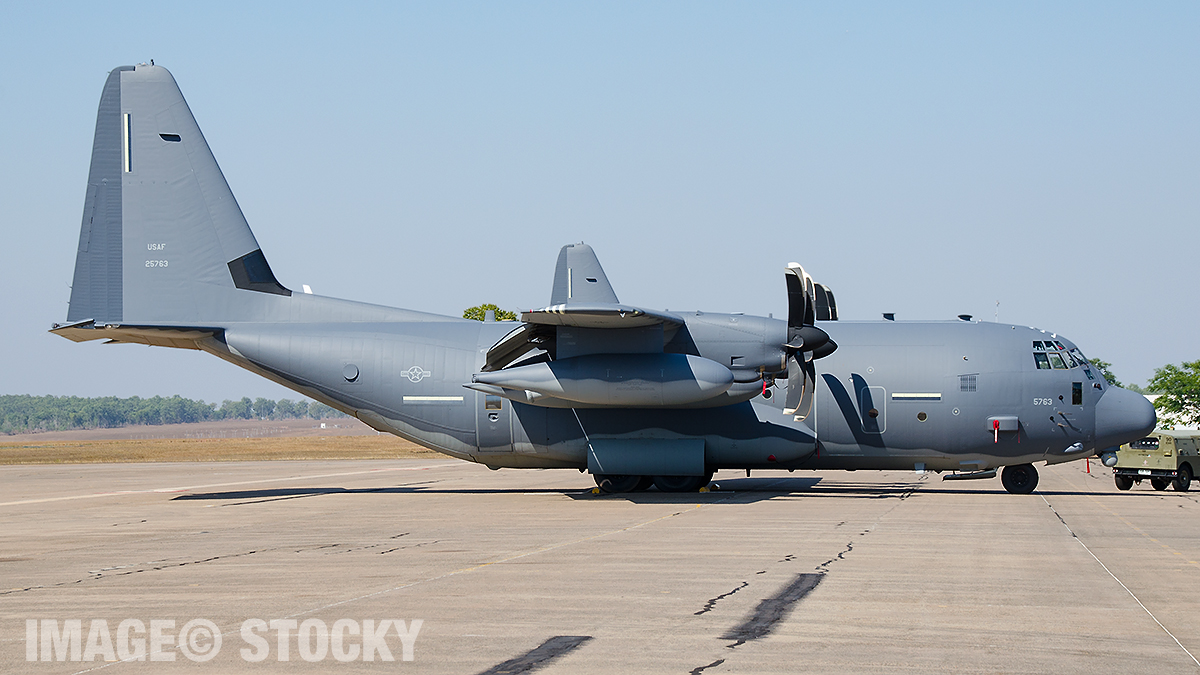 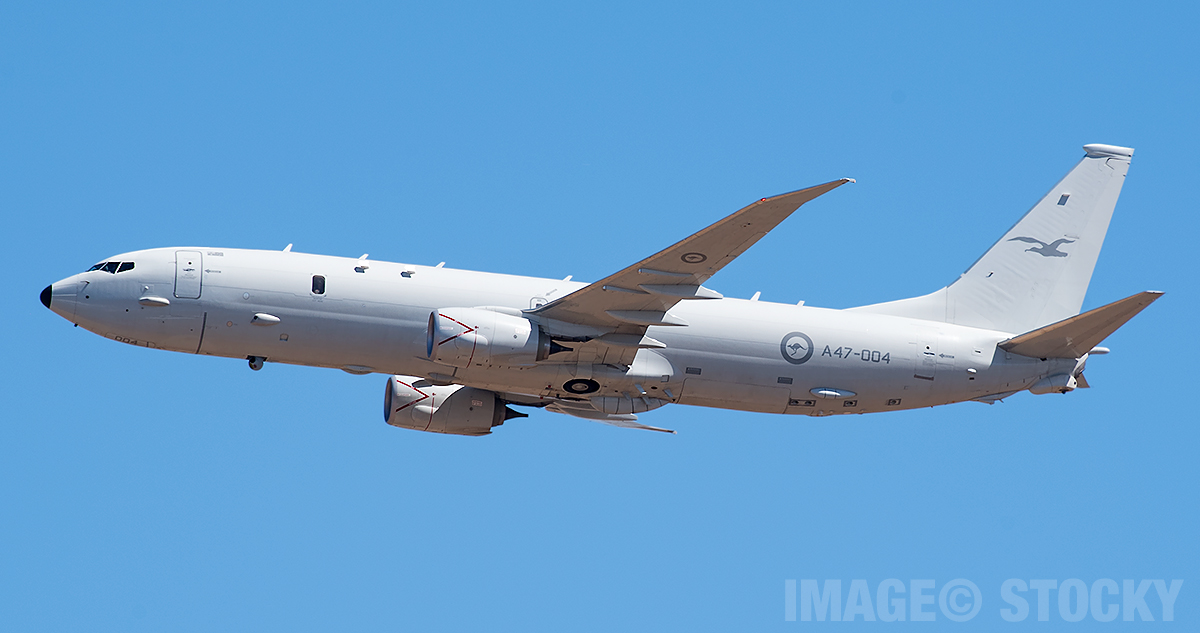 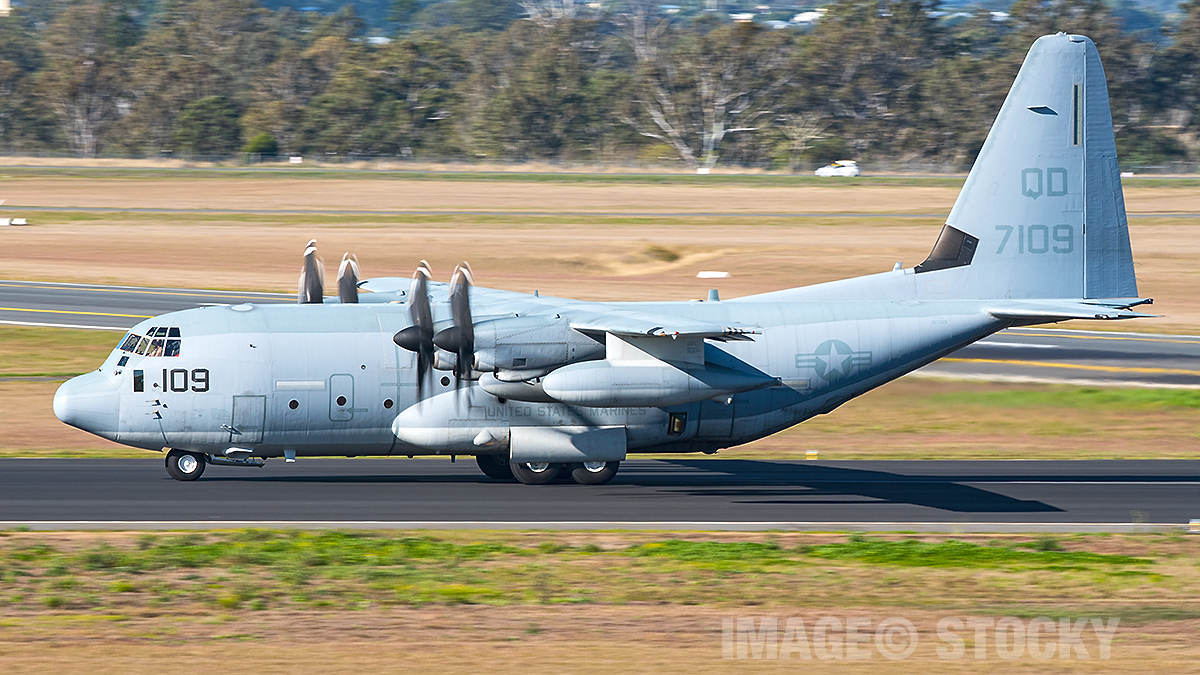 Jaryd picked up a camera at a young age and has never looked back. He now combines photography and writing to highlight "Downunder" aviation; especially U.S. DoD units. Jaryd uses Nikon cameras and lenses.
Send this to a friend
SUBSCRIBE TO OUR NEWSLETTER
All rights reserved © Aviation Photography Digest, 2021
Subscribe to our FREE newsletter and get notified when new articles are published.
Subscribe
×
In order to provide you with the best possible experience on our website, we use cookies. If you continue to browse we will assume your permission to use cookies.I UnderstandRead more