Each of the 12.5-hour sorties were comprised of two B-1B’s from the 9th Bomb Squadron named the “Bats” from Dyess Air Force Base in Texas, and were flown as part of US Pacific Command’s Continuous Bomber Presence mission, which has operated in the Indo-Asia-Pacific since 2006. The CBP is to maintain a continuous presence of strategic aircraft ready to respond at short notice to any rising threat anywhere in the Pacific Ocean. It marks only the second time the B-1 has been deployed to Guam in the last decade apart of the CBP, with a usual deployment rotation about six months in duration. The 9th Bomb Squadron which is apart of the 7th Bomb Wing headquartered at Dyess AFB earlier in the year deployed to Guam on February 6th.

The four B-1B Lancers assigned to the “Bats” deployed to Guam have been upgraded to the Block 16 Integrated Battle Station which see’s the cockpit and operator station receive upgrades. Along with new multi function displays and digital flight instrumentation and various map and sensor upgrades, the B-1’s also are now capable of connecting into Link-16 networks. Which now allow the aircraft and crew to send and receive messages, imagery, mission assignments including external target information. The”Bats” are the first B-1 squadron deployed with the Intergrated Battle Station.

“Exercising and validating our ability to train and operate seamlessly together ensures our ability to collectively respond to any crisis or contingency,” he said.

“As demonstrated by these missions, Talisman Saber provides an invaluable opportunity to conduct operations in a combined environment that will increase both countries’ ability to plan and execute contingency responses.”

During the missions the B-1 pilots were able to maintain contact with JTACs on the ground in order to safely and effectively deliver firepower when and where determined by the Australian team. The upgraded B-1’s from the “Bats” is ideal for training with the Australian forces as the Australian Defence Force in particular the Royal Australian Air Force moves towards and all fifth generation fighting force which under Plan Jericho is to fully integrate equipment and personnel with fifth generation capabilities and to interoperate and with coalition partners making it easier to work together in future combat operations where Australian ground forces and U.S. aviation units might be called on to work together.

The realistic and challenging exercise is in line with the Talisman Sabre goal of bringing service members closer and improving both nations’ ability to work bilaterally and multilaterally, preparing them to be poised to provide security regionally and globally.

“This exercise and others like it demonstrate our commitment to continuing to hone our skills as a combined force,” Air Commodore Iervasi said.

It has been a busy time for the B-1’s in the Pacific theatre. A few weeks ago under the direction of Pacific Command in Hawaii saw two Lancers conduct combined training with Japanese F-15 and F-2 fighter jets at night.

“Flying and training with our allies in a safe, effective manner is an important capability shared between the U.S. and Australia,” said Air Force Maj. Ryan Simpson, Pacific Air Forces chief of bomber operations.

The statement provided by the B-1’s participating in Exercise Talisman Sabre showcases the United States Pacific Air Forces stance as being able to project the airpower anywhere in the Pacific that is essential to achieving superiority in today’s multi-domain battlespace. 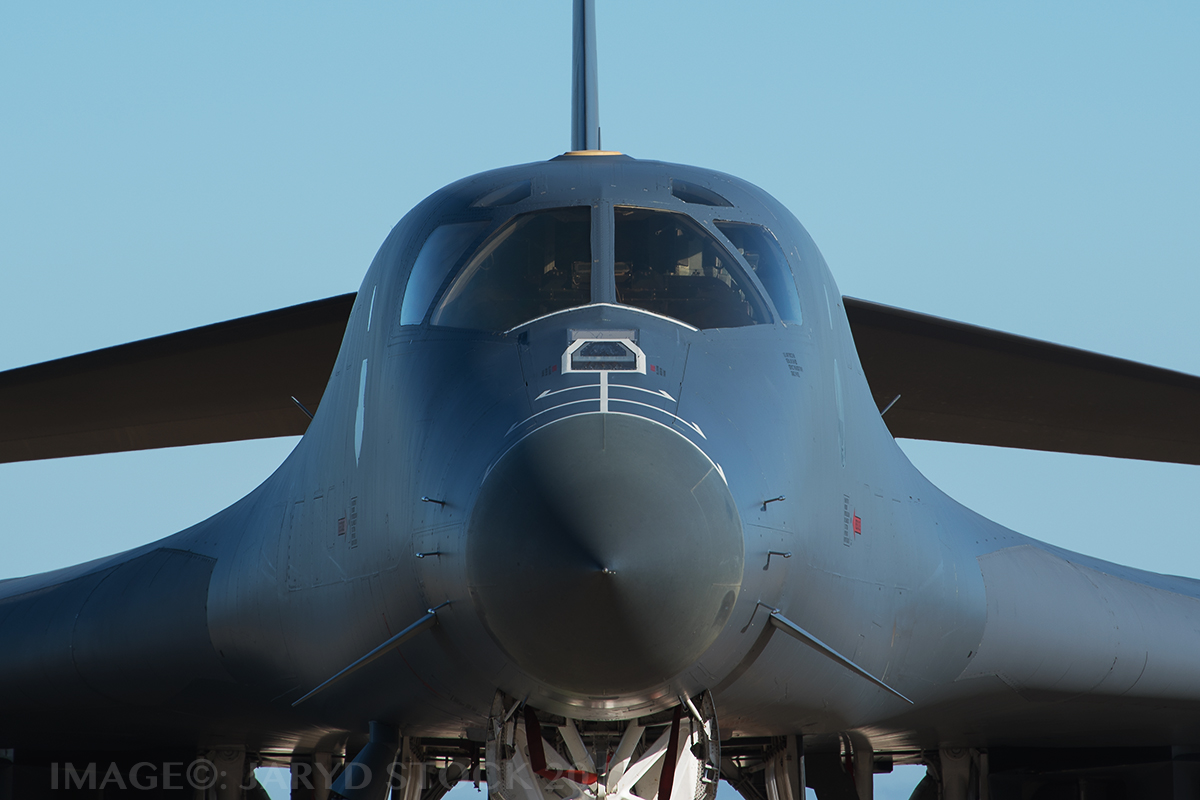 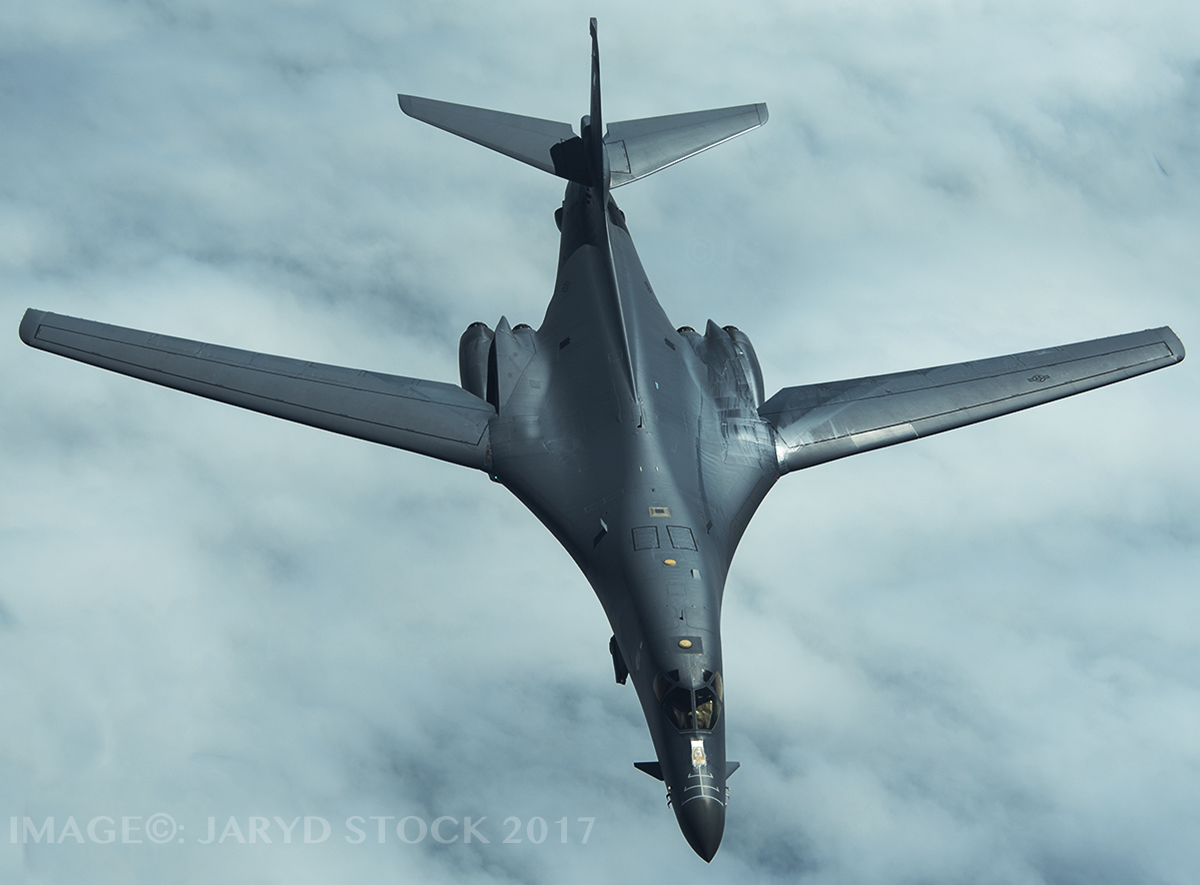 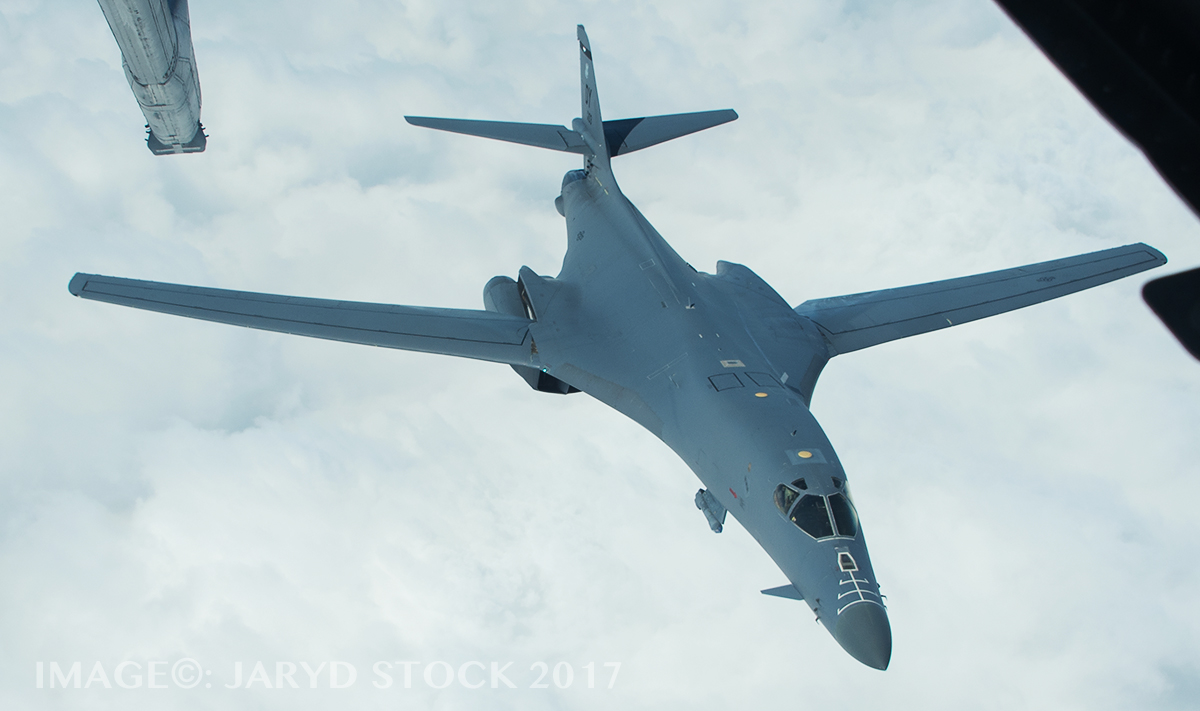 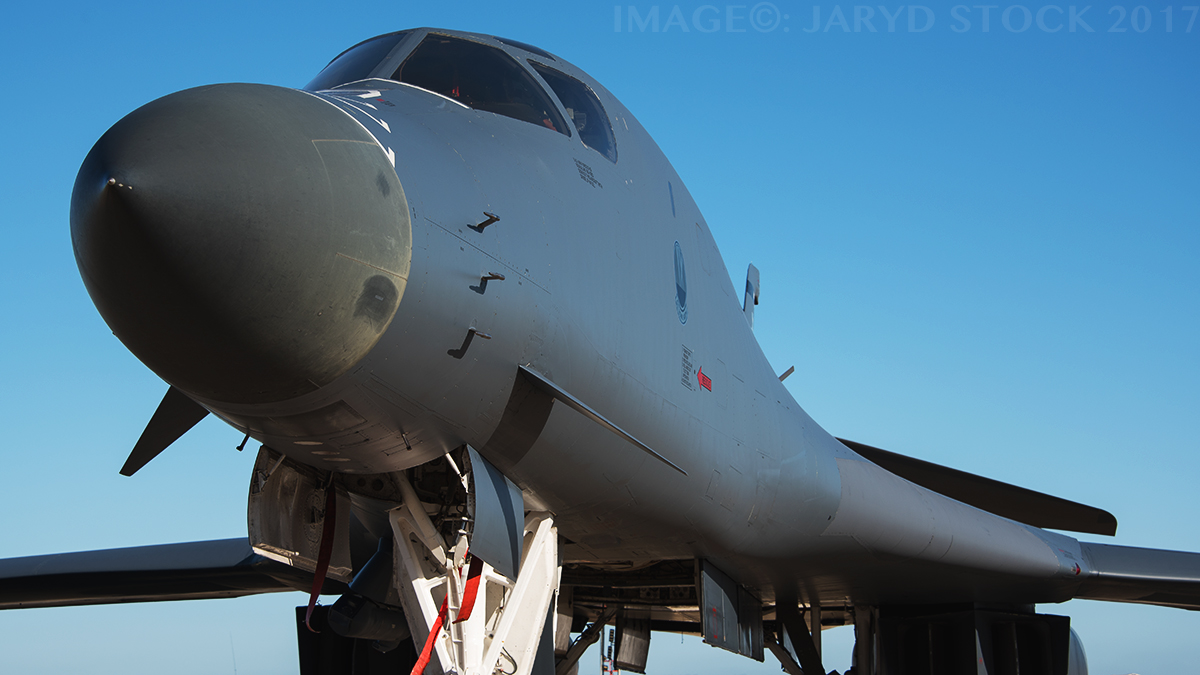 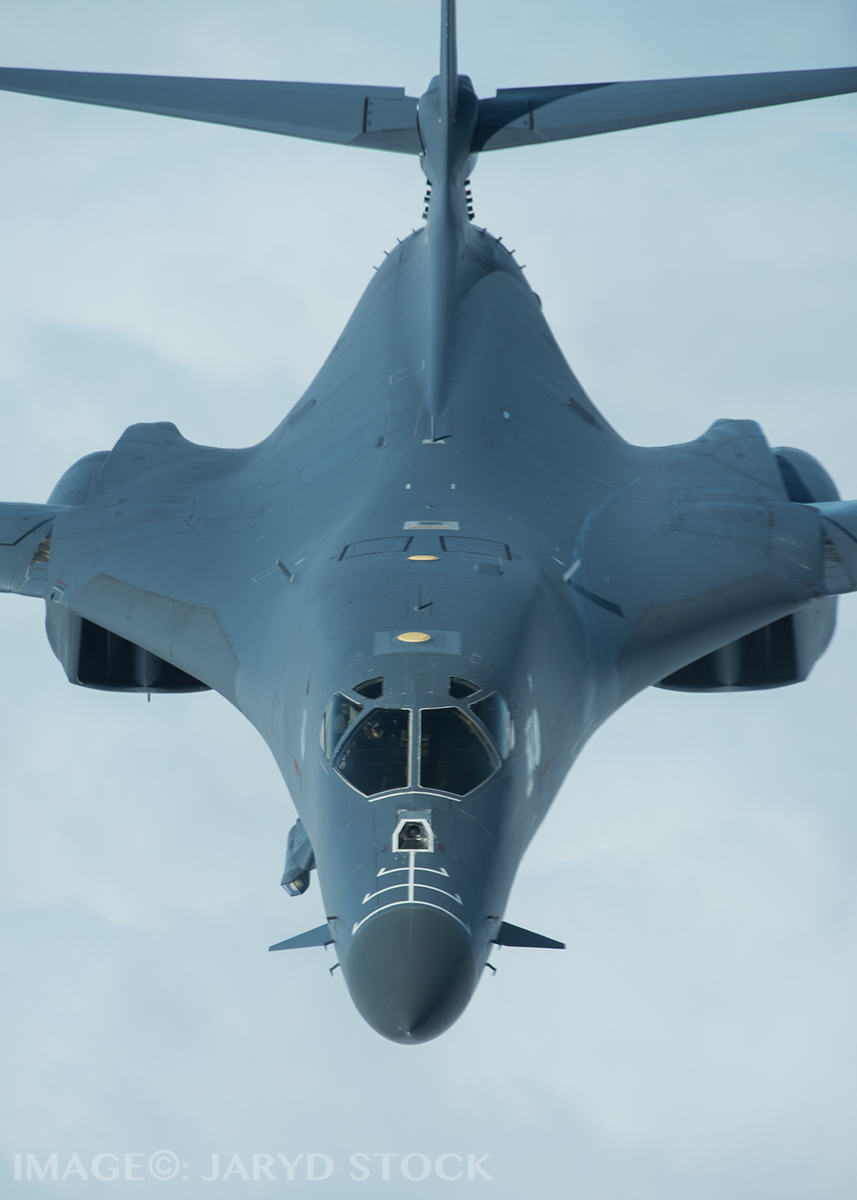 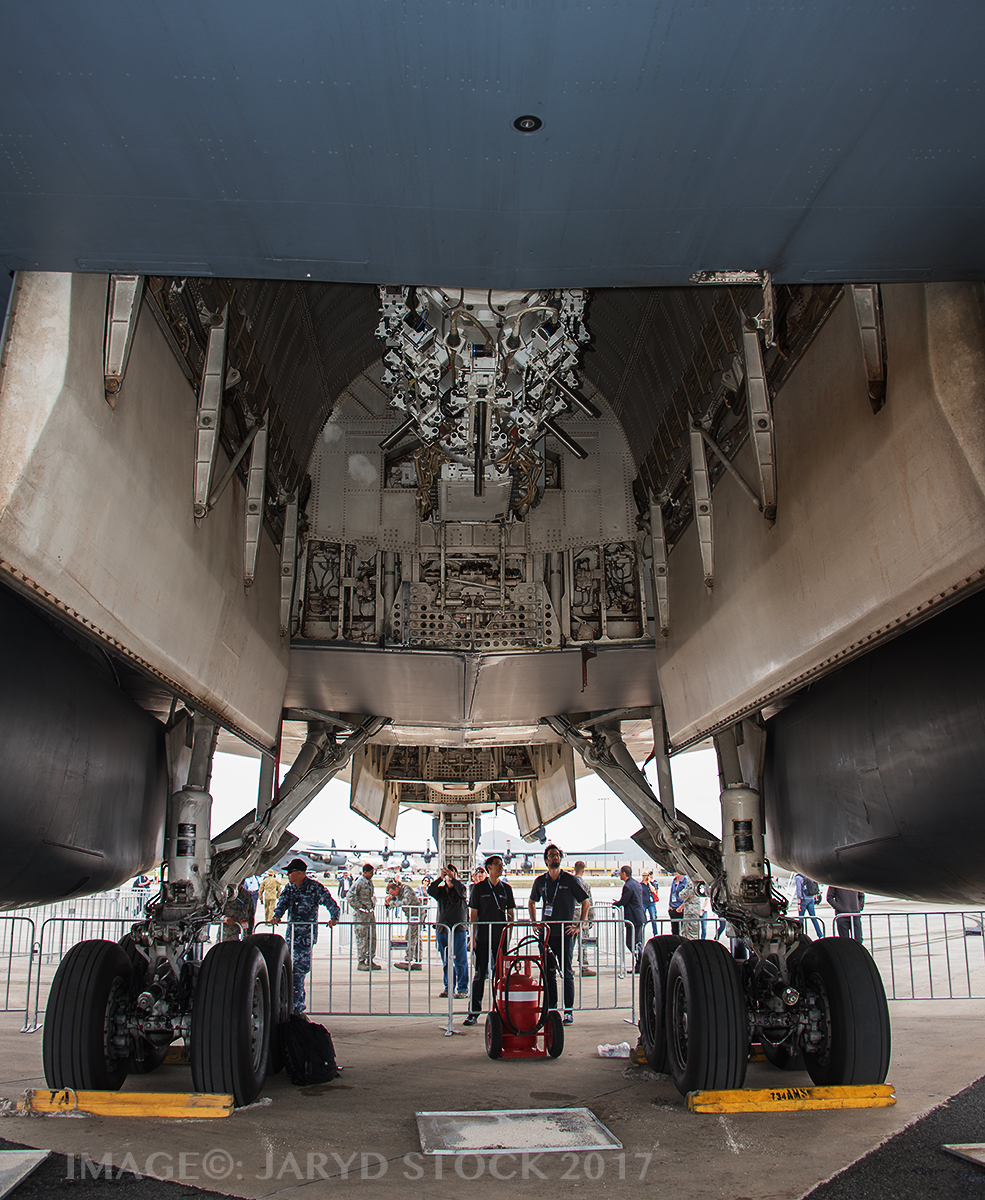 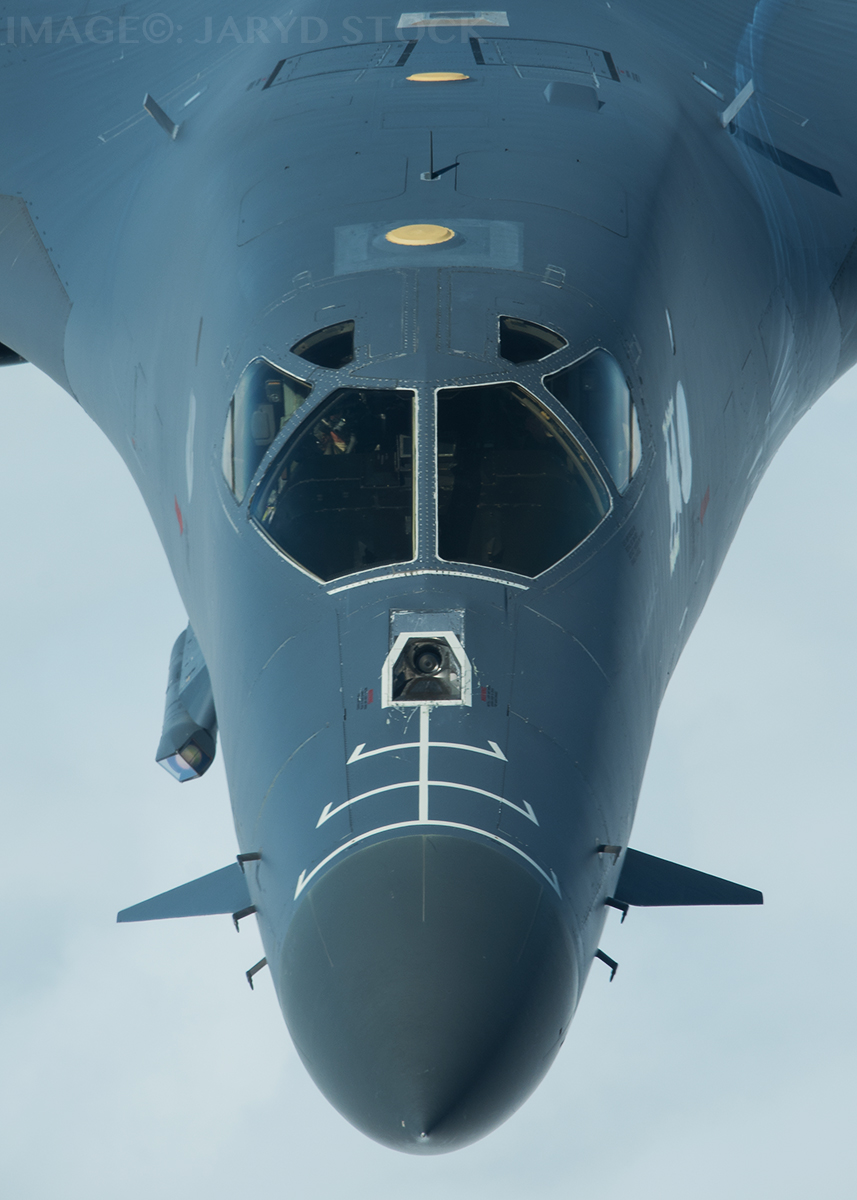 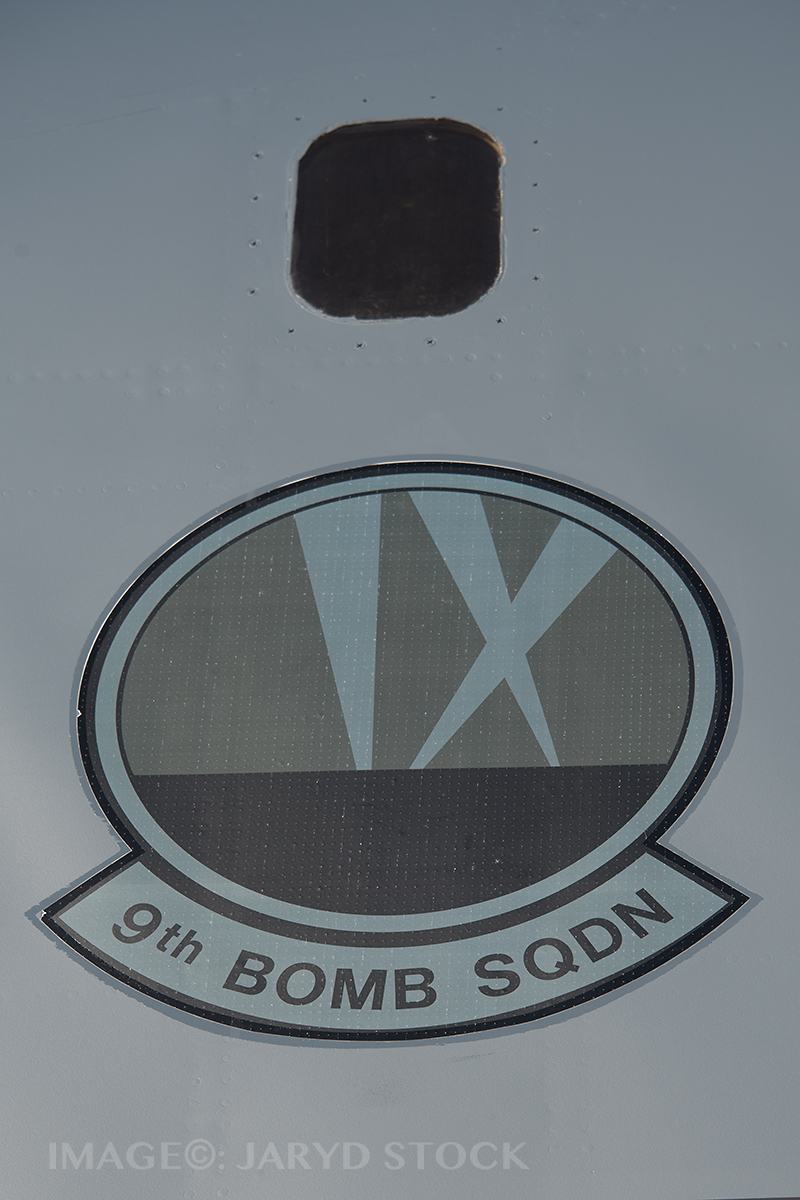