The 2021 edition of Blue Flag which took place in Ovda AFB deep in the South of Israel, was its biggest production by far. Despite a smaller amount of IAF Squadrons supporting the exercise compared to previous years, the diversity of IAF aircraft as well as the foreign participants was much greater.

BF21 had 75 aircraft participating compared to 100 aircraft in 2017 and 2019, but the quality at BF21 outweighed the quantity. With European Nations sending their premier 4+ and 5th gen fighters, this Blue Flag had all the leading elements of the airforces participating.

Returning to BF were the Italians (which came with their F35s) Americans (F-16CM), Greeks (F16C/D), Germans (Typhoon), and French (Rafale). For the first time joining the fray were the British with Typhoons and although this was the Indians second time at BF, it was the first time they brought fighters (Mirage 2000).

The absolute mesh of cultures was apparent in the Blue Flag complex, the various nationalities each were assigned their own briefing room. So throughout the complex during the day there were ongoing joint missions being briefed and set with cooperation extending from not just the fighter pilots discussing tactics alongside airborne controllers, even Maintainers could find solutions to tech problems within the confines of the exercise as opposed to having to fly in solutions from their home bases.

The first week of the exercise provided a slow buildup of operational cohesion between the different units. The first day kicked off as a series of acclimation flights to familiarize the forces with the exercise area and several photo flights. The main Photo flight being a joint IAF/Luftwaffe flight led by IAF Commander Gen. Amikam Norkin and his German counterpart Lt Gen Ingo Gerhartz. The flight flew over Jerusalem’s Holocaust Memorial Museum “Yad Vashem”.

As the week progressed, several key events took place, one historical event was the visit of the Air Force Commander of the UAE, a visit which has created hope to possibly witness joint IAF/UAE exercises take place in the near future.

The IAF sees quite a few of the “players” in its vicinity, namely the RAF stationed at Akritori, the French Air Force which routinely tours the Med with the CDG Carrier and the Hellenic Air Force which conducts joint exercises with the IAF on a regular basis. With the conclusion of the exercise, the IAF hopes to see a strengthened bond between all partnered nations. 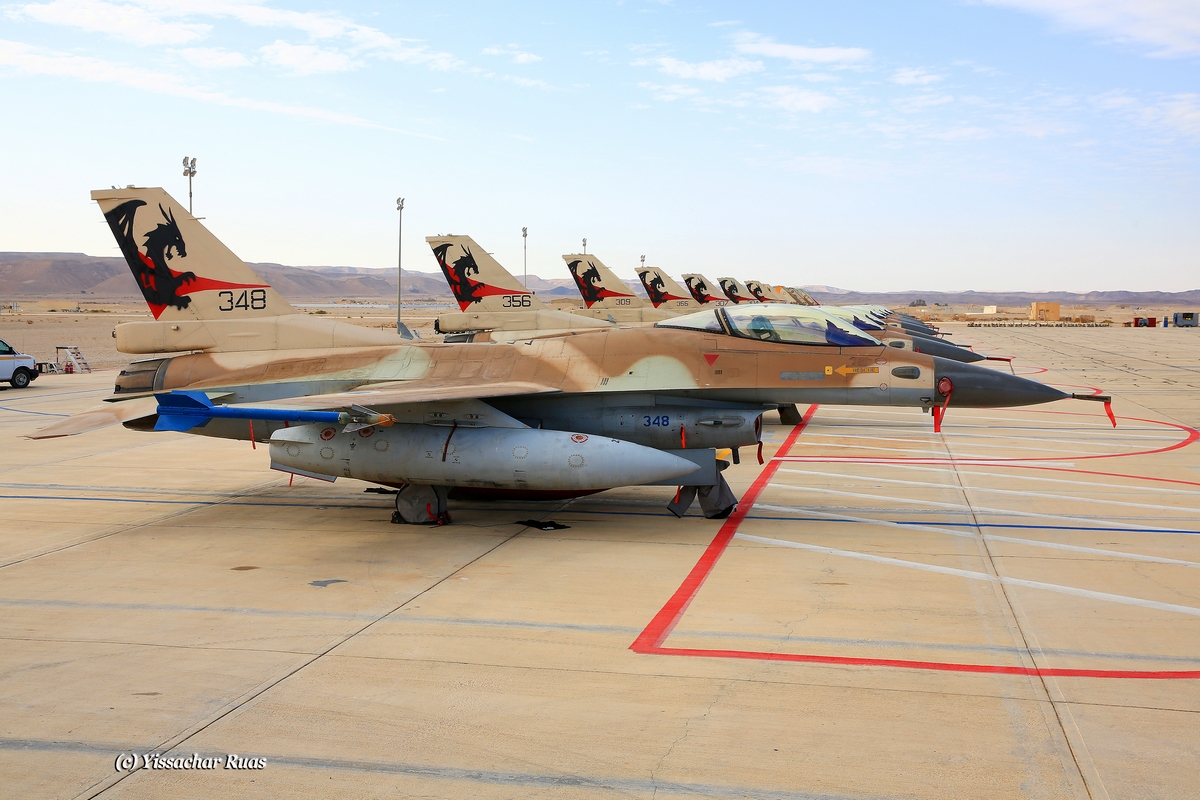 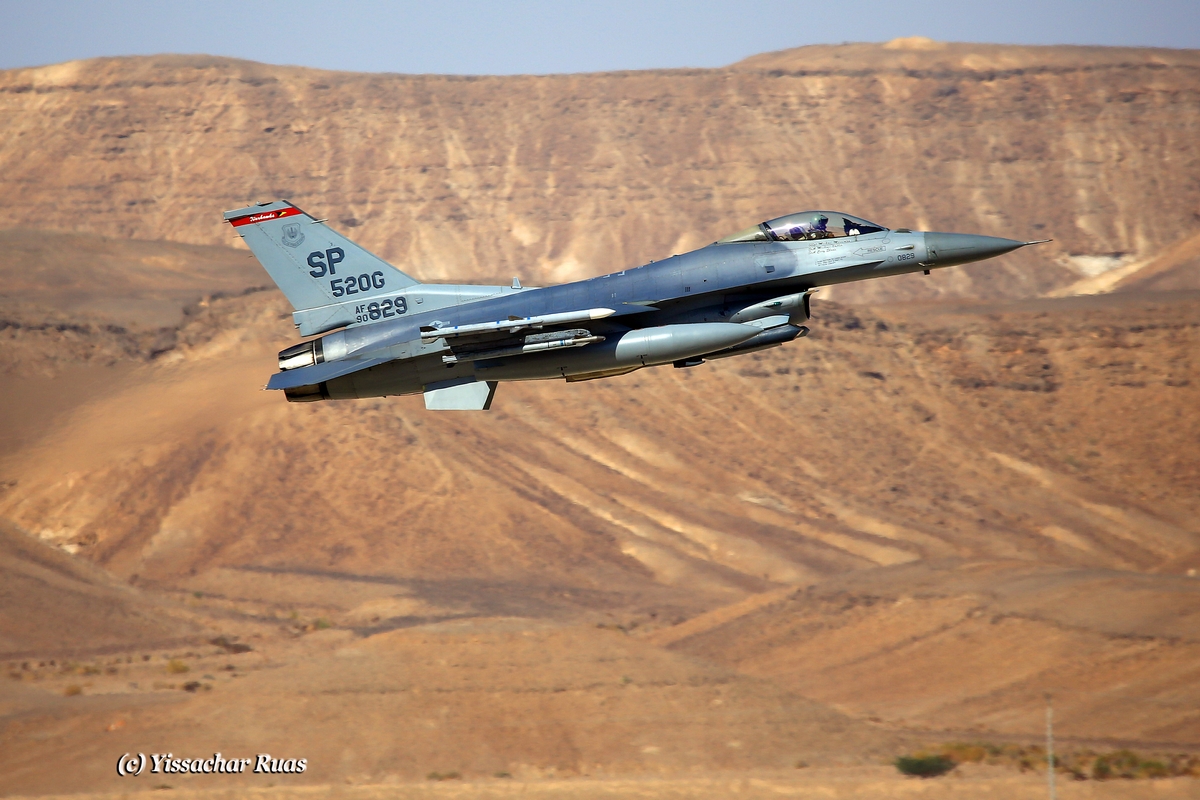 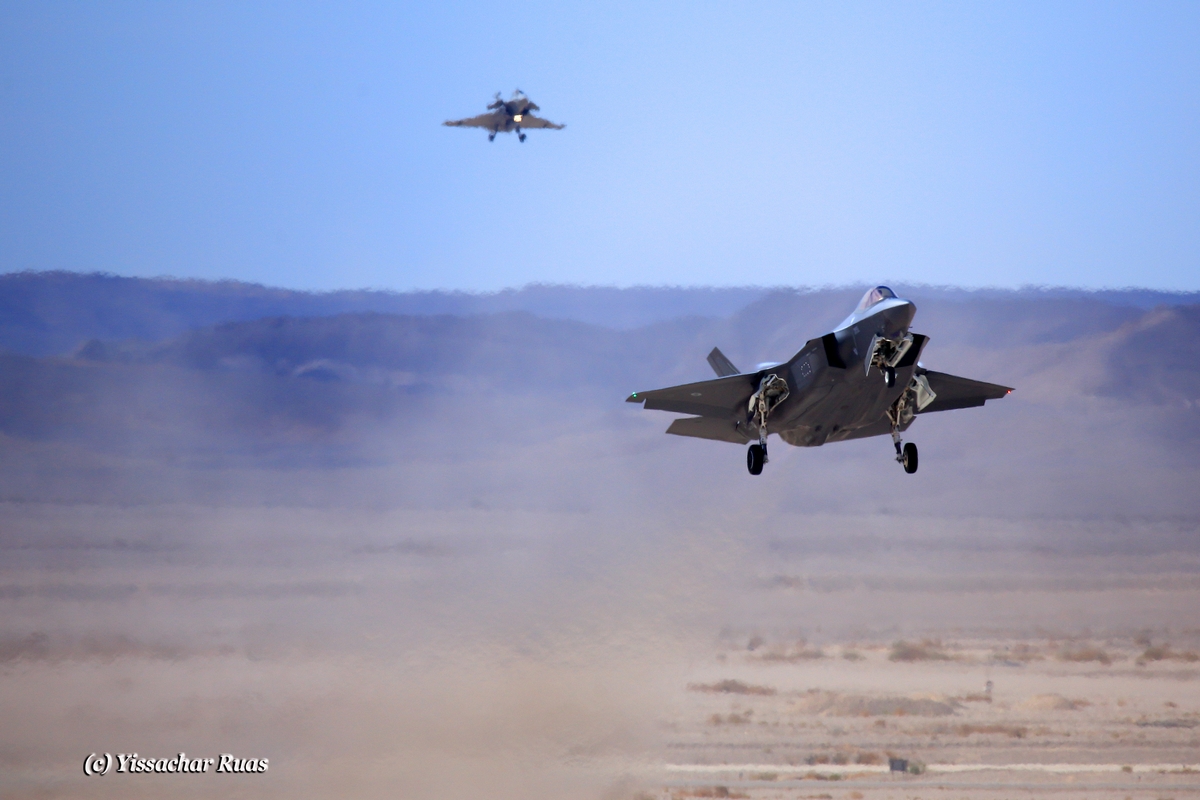 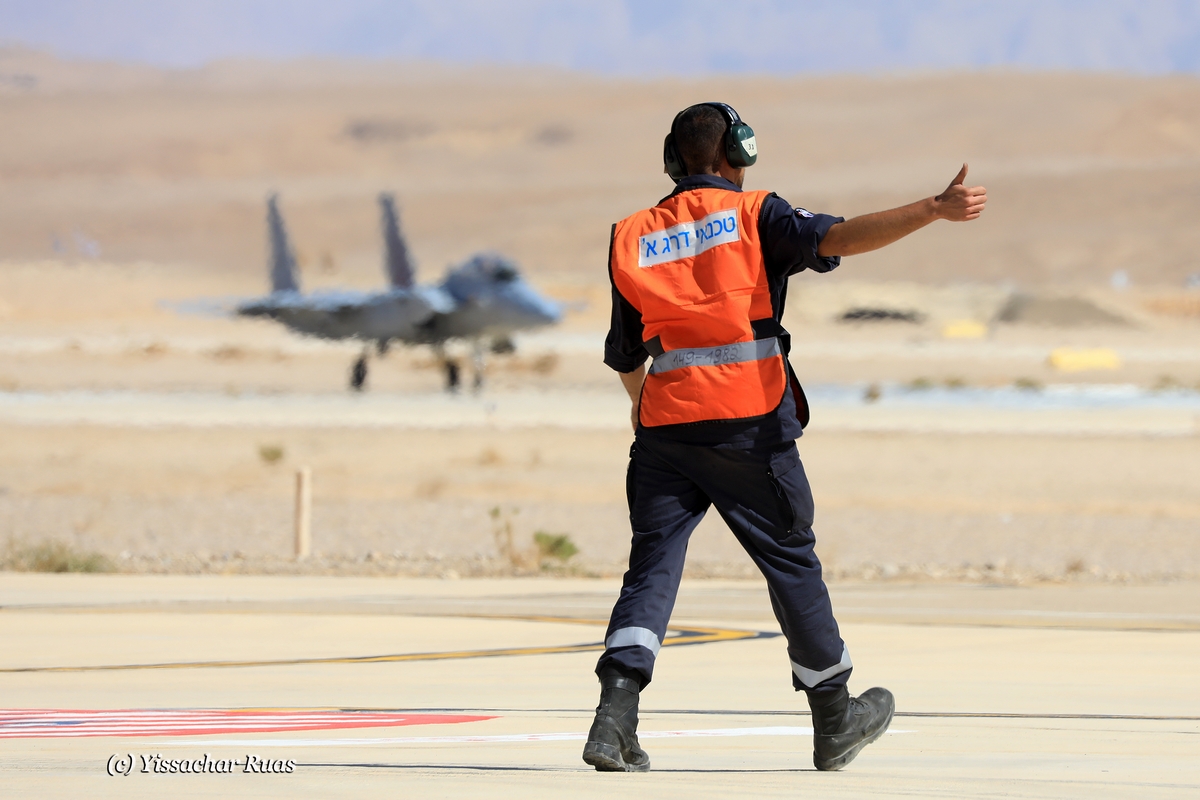 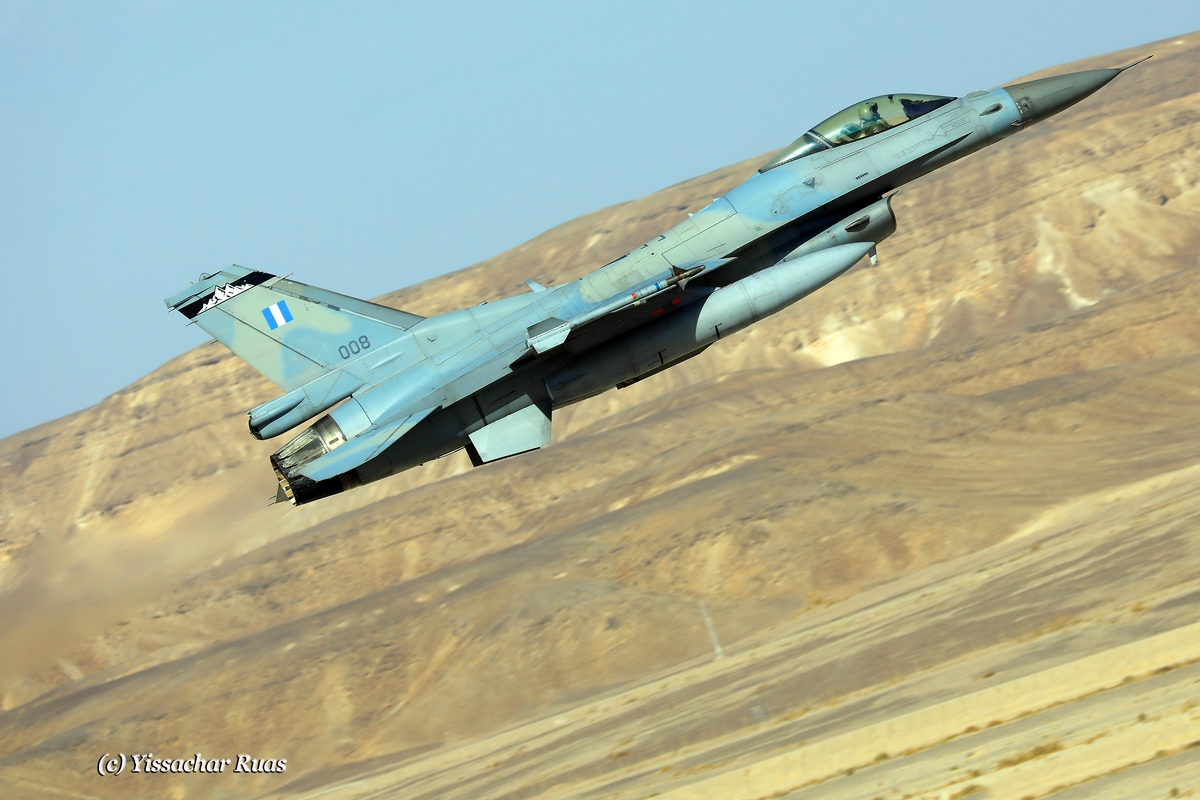 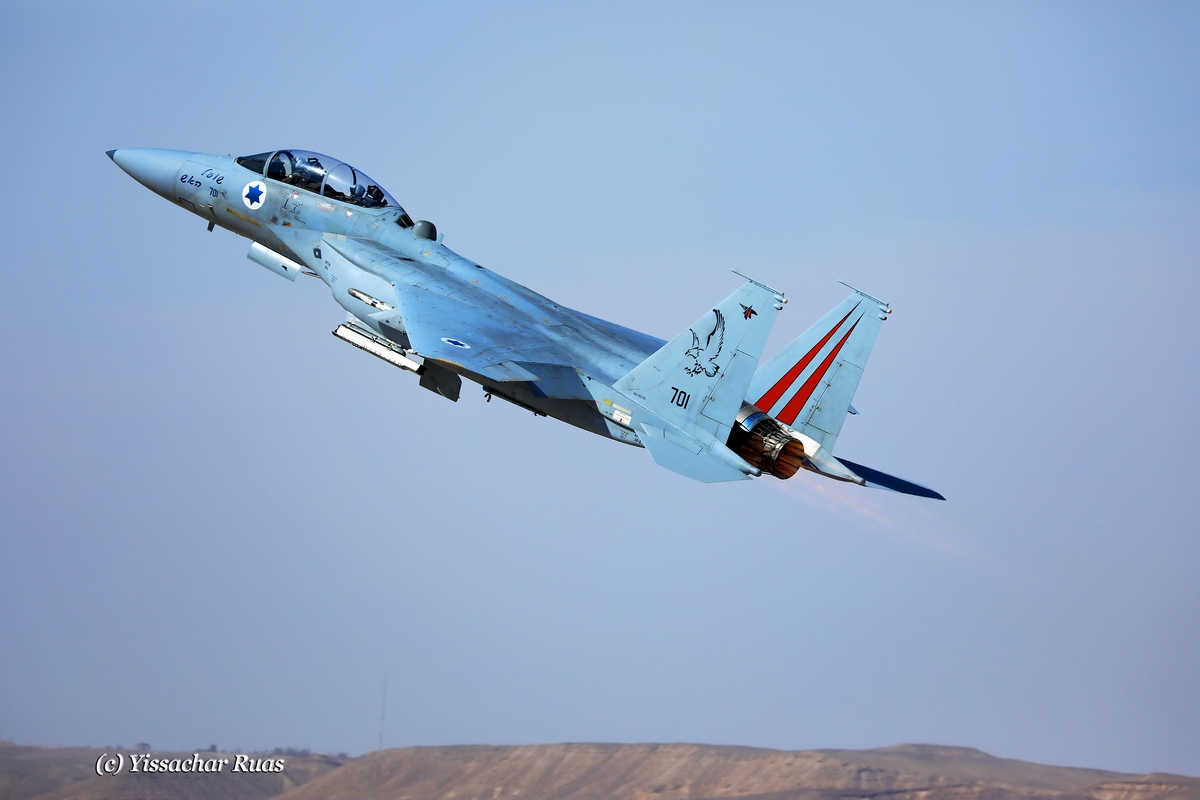 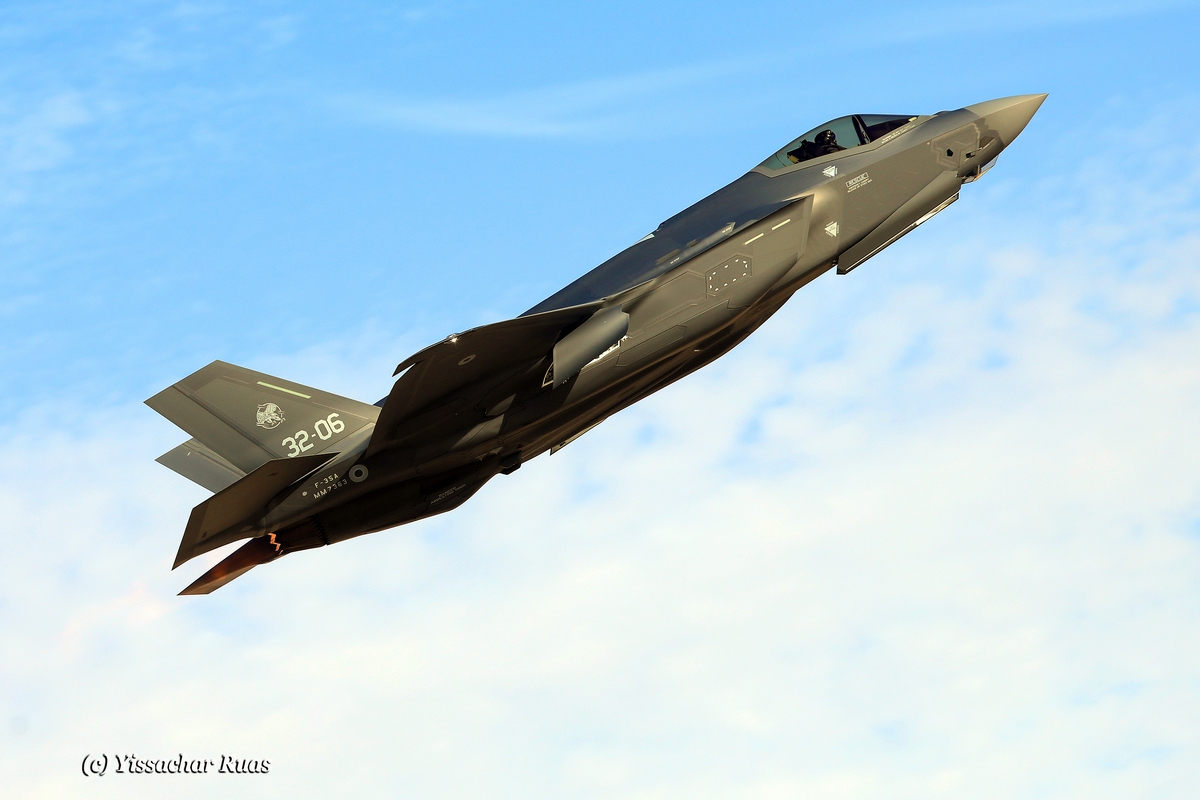 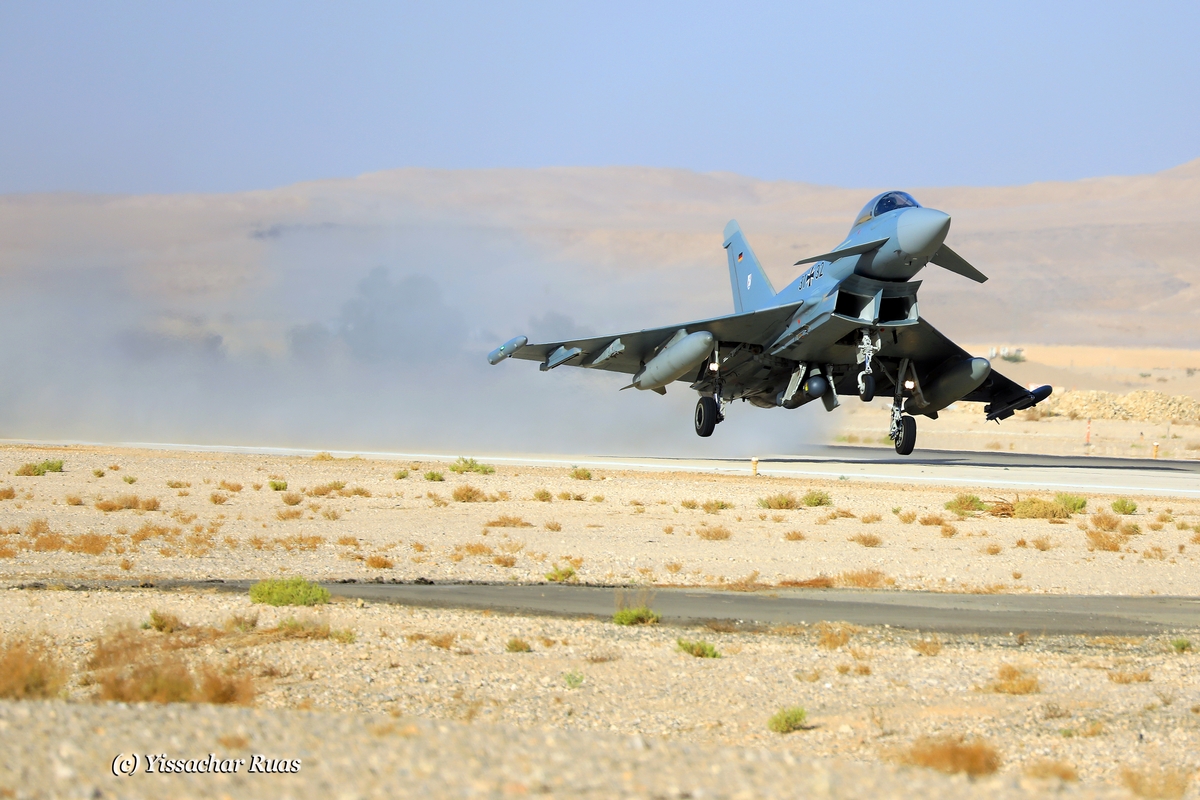 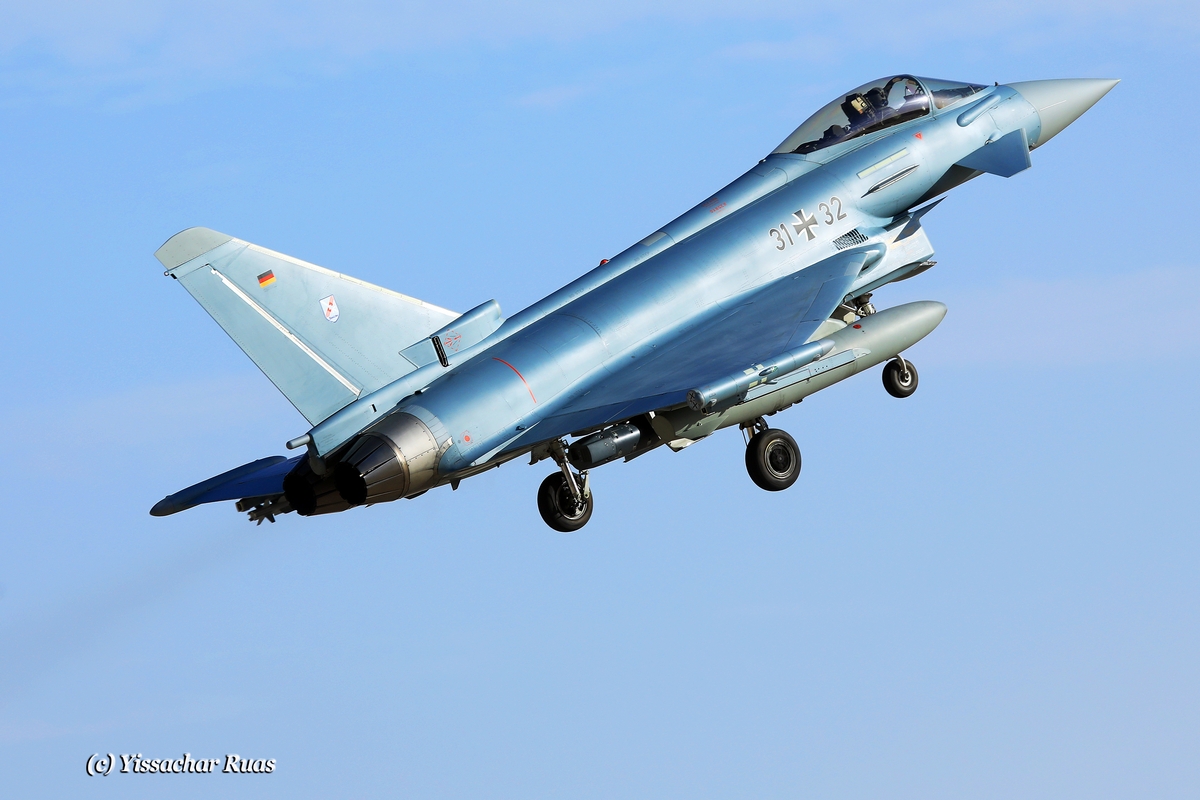 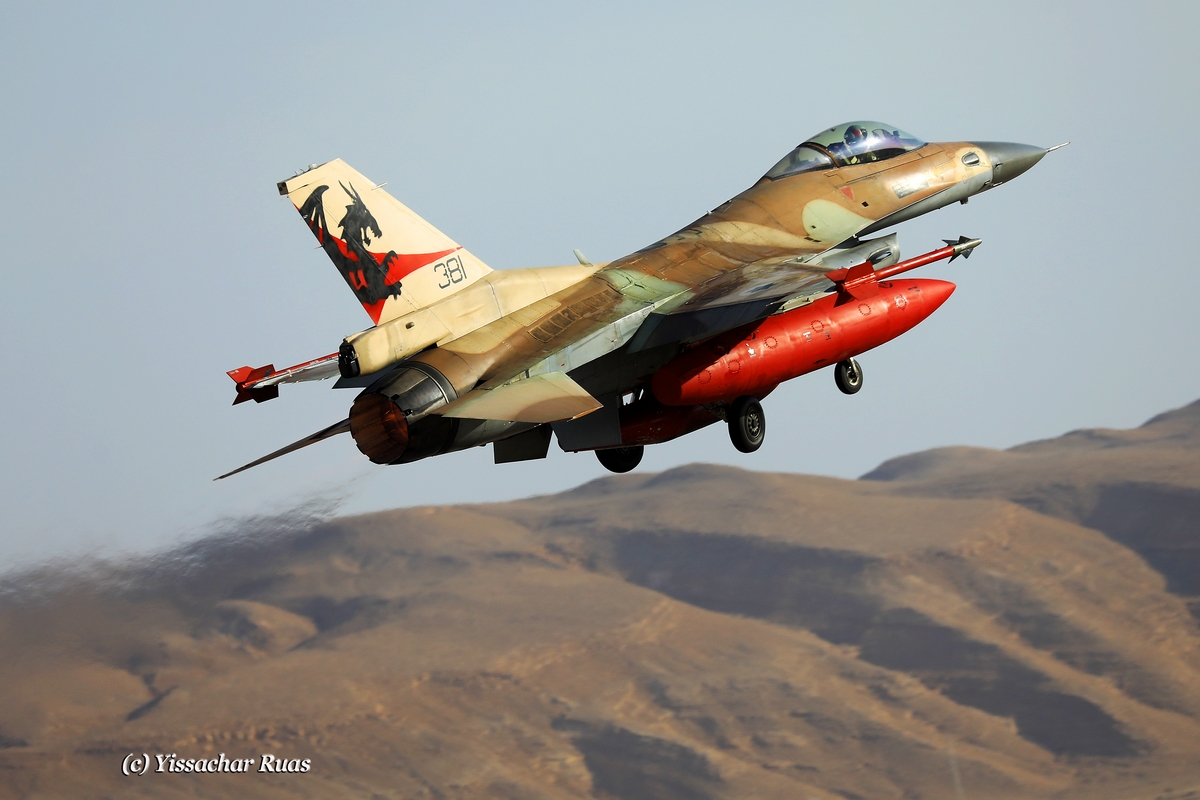